Magician from Houston, TX - Will travel up to 10 miles
MEMBER SINCE 2010
$500 - $4000 per event
Scott Wells specializes in performing for corporate clients at sales or customer meetings, client dinners, award banquets, trade shows and hospitality suites. If you are looking for a Master of Ceremonies, a comedy entertainer, a keynote speaker/entertainer, auctioneer, or a corporate spokesman guaranteed to stop traffic at your trade show booth, then look no further.

Scott Wells presents a comedy magic show that is perfect for groups that want to have fun whether after a sales meeting, an awards banquet, a holiday party or any other event where the focus is on relaxation and having a good time. From unbelievable sleight-of-hand magic before or after dinner to a hilarious stand-up comedy magic act or a mysterious mind reading presentation, Scott's performances are adaptable to virtually every type of situation. His audiences are held spellbound by his good, clean fun with no embarrassing situations for anyone and there is always plenty of comedy, fun, magic, and audience participation. His blend of family entertainment mixes sophisticated sorcery with comical conjuring that keeps his audience wondering where the Magic Water of Zanzibar® keeps coming from!

Drawing on a background of over 30 years as a magic entertainer, Scott Wells has the credentials to perform top quality magic for all business and social gatherings. Conveniently located in the Houston, TX area, Scott performs throughout Houston and the world. His corporate performances take him from Cabo San Lucas, Mexico to Amelia Island, Florida to Aberdeen, Scotland and everywhere in between. His client list includes corporate giants like Merrill Lynch, Ford Motor Company, and Baker Hughes. He has performed publicly at such notable locations as the Magic Castle in Hollywood, Monday Night Magic off-Broadway in New York City and aboard cruise ships in the Caribbean. 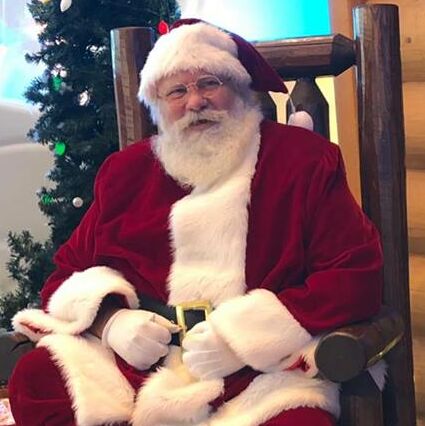 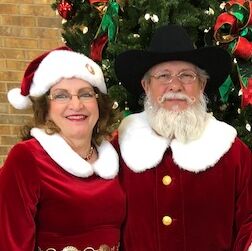 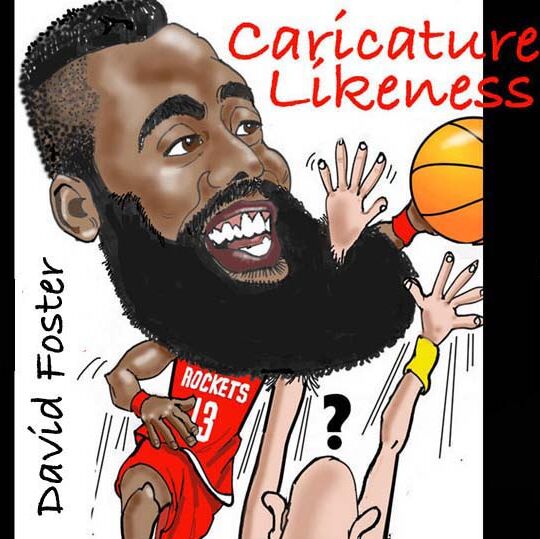