Since 1981, Scott Wolf has been studying and performing the art of illusion and sleight-of-hand after witnessing a famous con game typically played on the streets of New York City.
Several years later he met and became friends with a television producer & director who was also a very talented magician. This afforded him the opportunity to present his magical routines in creative ways. Since that time his career has taken him to several different countries on five continents around the globe appearing before millions.

His fire eating act has garnered him spots in the 1993 movie Posse as well as the Mirage and Bellagio hotels in Las Vegas, Nevada.
He has been featured on several television programs such as, Inside Edition, Real TV, Worlds Most Amazing Videos, and The Ananda Lewis Show. Scott is the past president of the International Brotherhood of Magicians, a member of the Society of American Magicians, as well as a member of the world famous Magic Castle in Hollywood California.

This is what people are saying about Scott Wolf.

"Scott Wolf did an amazing performance at or family & staff day at Reed Park Zoo.  Somehow he managed to get a signed 20 dollarbill into a grapefruit which is beyond me and my staff can't stop talking about it."
Paul Hazen/ President & CEO / Wells Fargo

"I've seen Scott Wolf perform many shows over the past 25 years. He's highly entertaining. But just as importantly, he's a heck of a nice guy who will take your entertainment needs and your event seriously."
Rod Robison Vice President of Development Family Life Radio Network

"For several years Scott was part of my team traveling the world as a guest performer and as one of my stage crew and I came to know Scott and his passion for entertaining people and not only do I consider Scott as one of my closest friends, but I consider him to be true to his art form and he is very gifted at his art.  He has a heart and a passion to reach out to the community."
Andre Kole / Illusionist / CRU Represenative

When it comes to experience with a large variety of events Scott Wolf brings over 35 years of experience performing for virtually every kind of event imaginable. Scott can help you make your event a huge success and make the most out of your entertainment budget. You name the event, Scott Wolf will bring the magic.

Scott has a unique approach to entertaining audiences, he is not the kind of magician who uses big box props. What you see are everyday items that he uses creatively to create some very surprising magic. You get a show that is always audience appropriate and done with the intent of making the audience a large part of the fun. "They will feel that they are participating in the show."

Hire Scott for your next Corporate Event. His Corporate show is designed to play very strongly to the corporate audience. This show can be customized to make your C.E.O appear at the beginning of the show packed with 30, 45, or 60 minutes of pure fun entertainment that will be sure to have your guests talking for a long time and perhaps even longer.

Do you want entertainment during your cocktail hour? This makes a great addition to the main show. An hour prior to Scott's main show, he will stroll through the crowd during the cocktail hour and or meet and greet entertaining your guest with some surprising slight of hand and where the magic happens right in the hands of the spectator.

You may be looking for just one big effect and not the entire show for a marketing boost. Maybe you need a car to appear, a boat, or motor cycle. Or just maybe a guest speaker or C.E.O. Scott Wolf can customize any event to fit your theme. 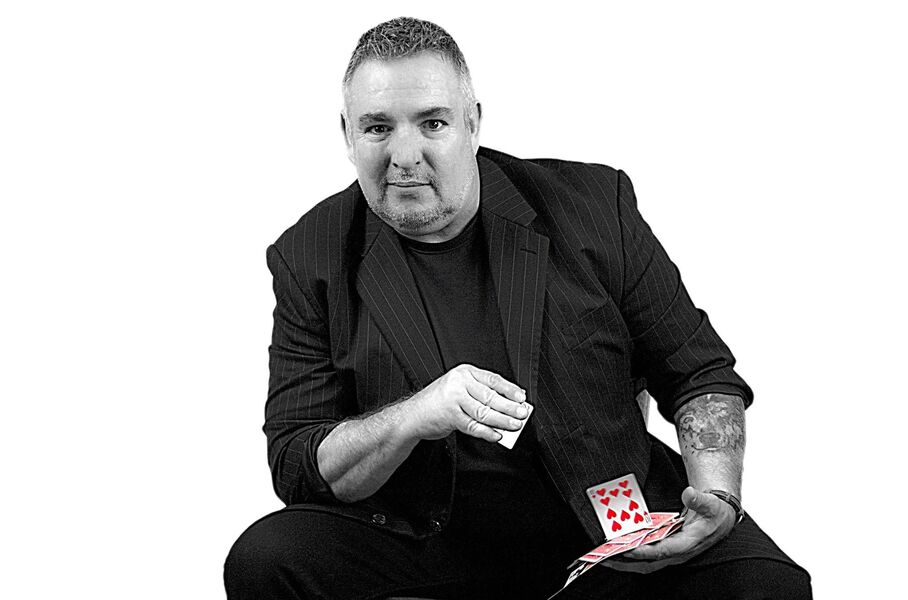 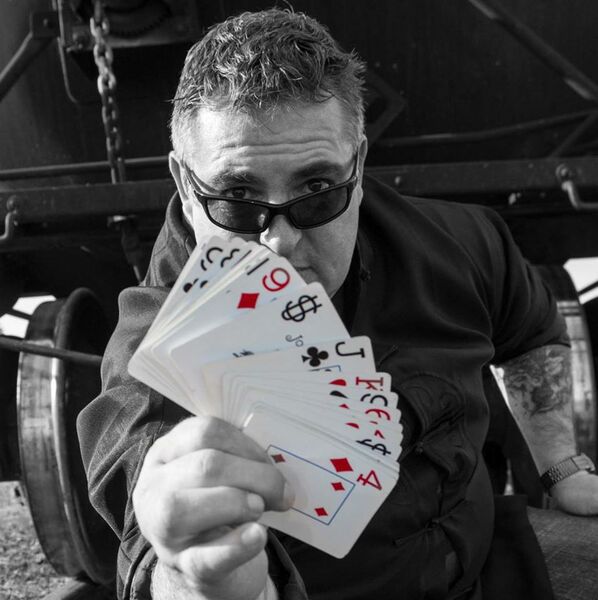 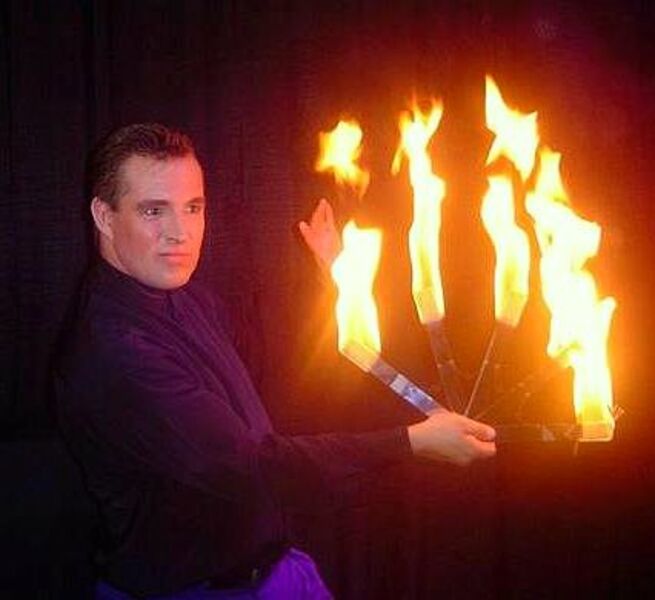 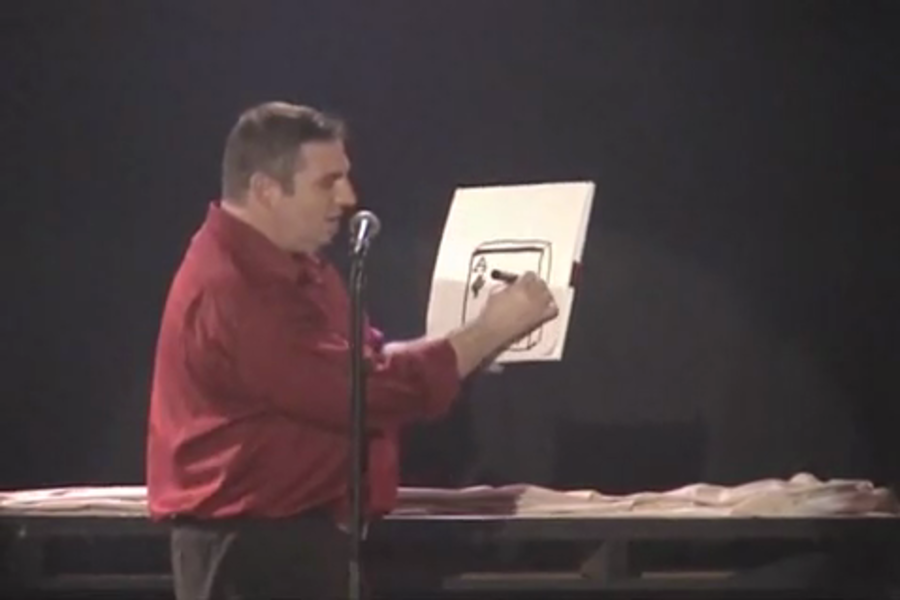 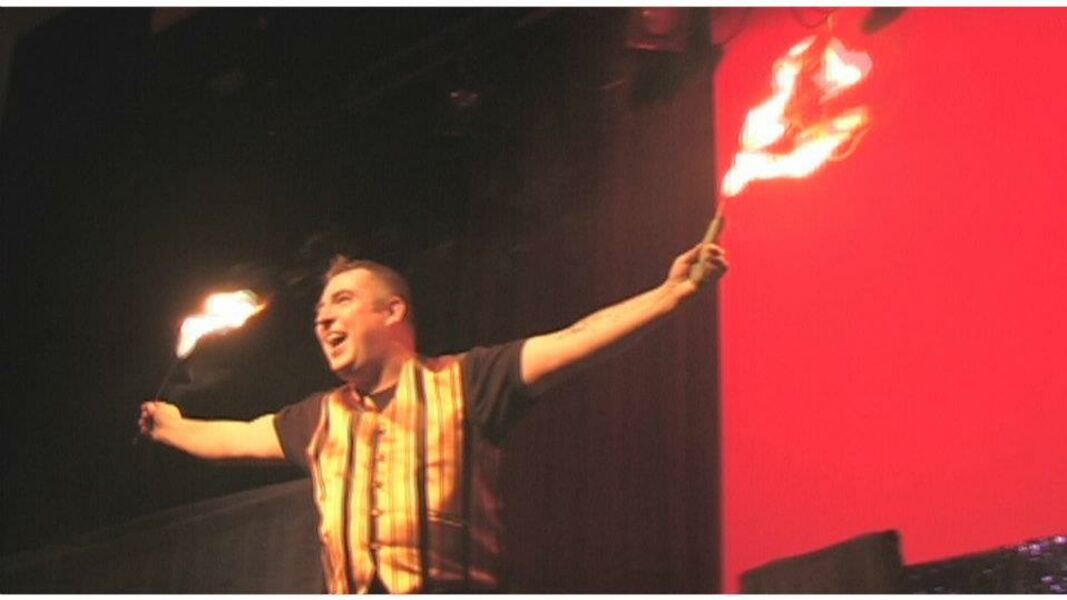 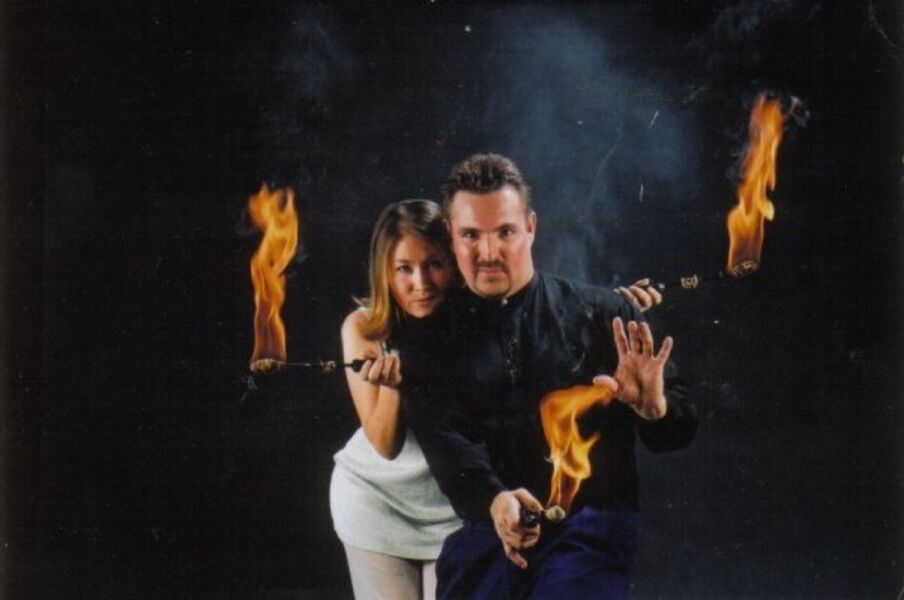 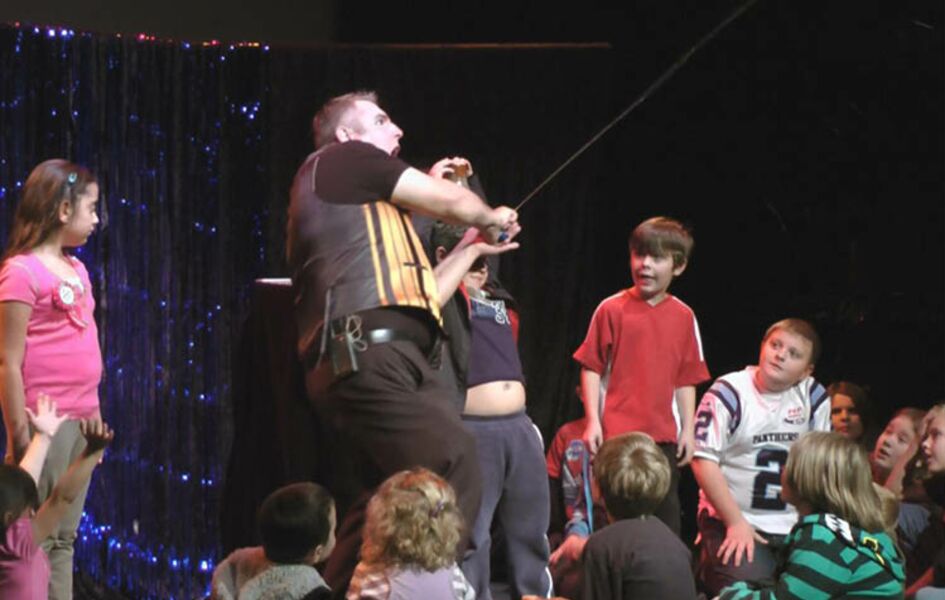 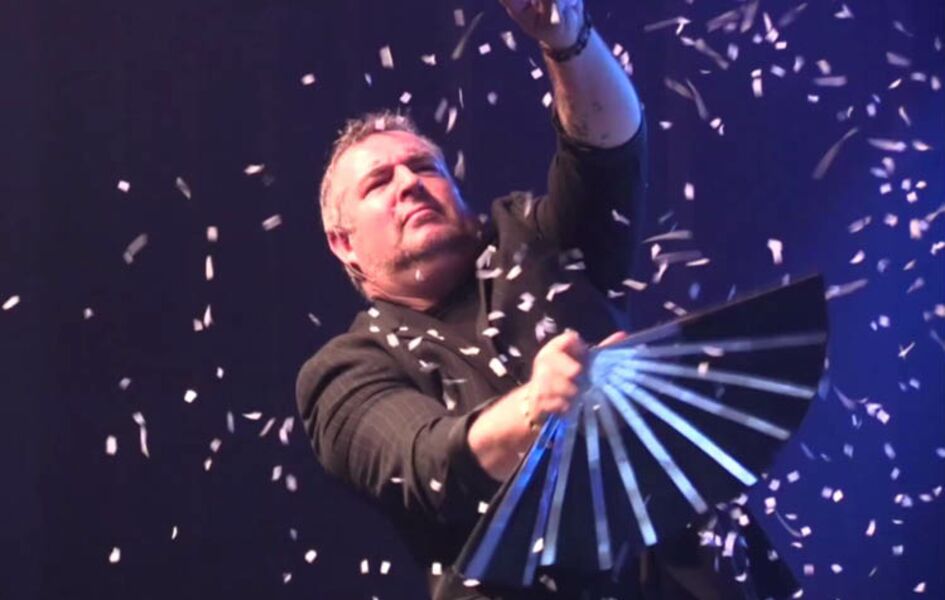 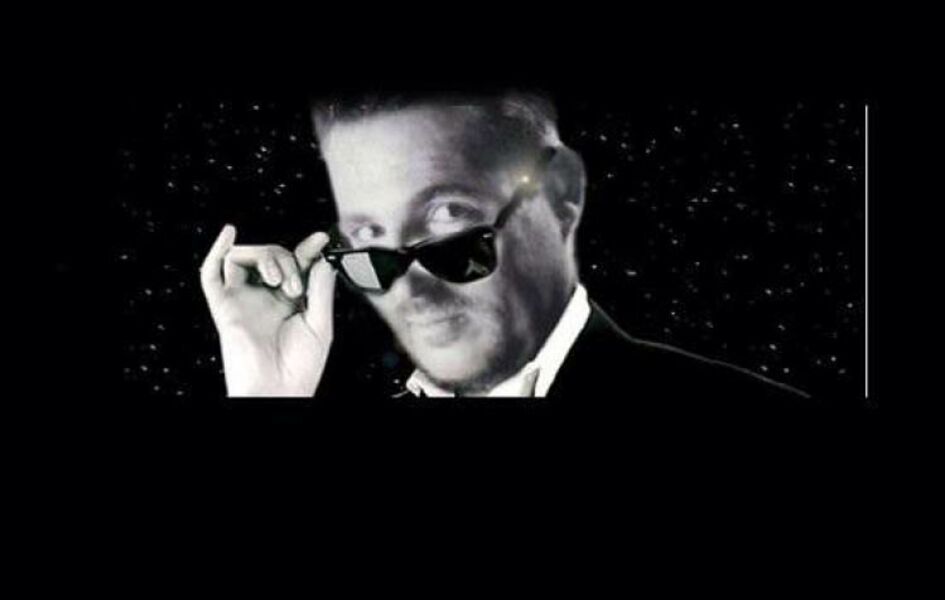 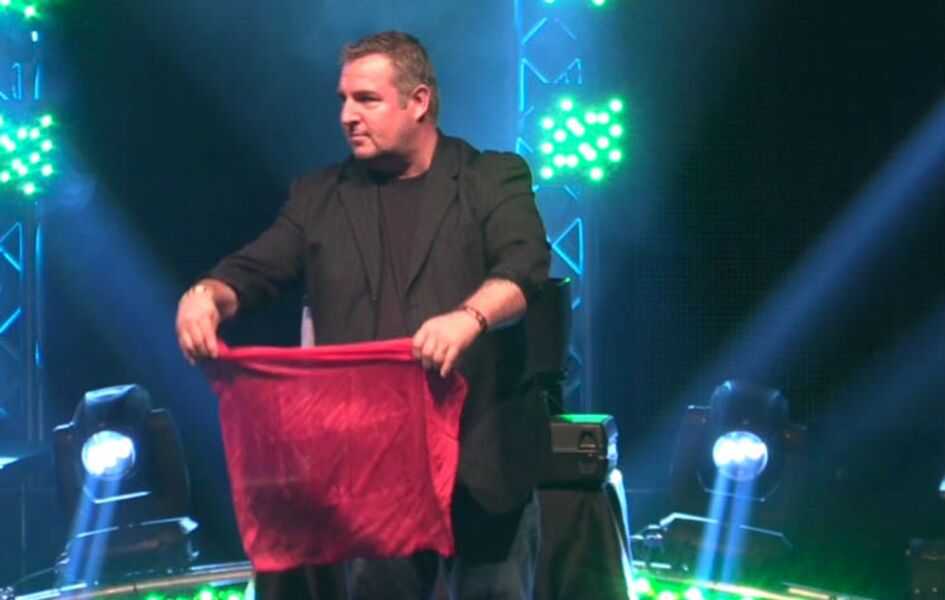 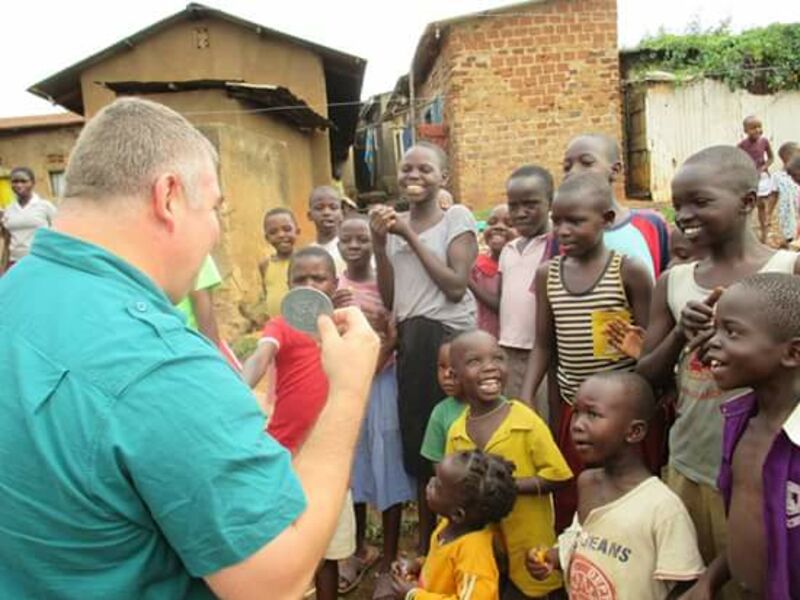 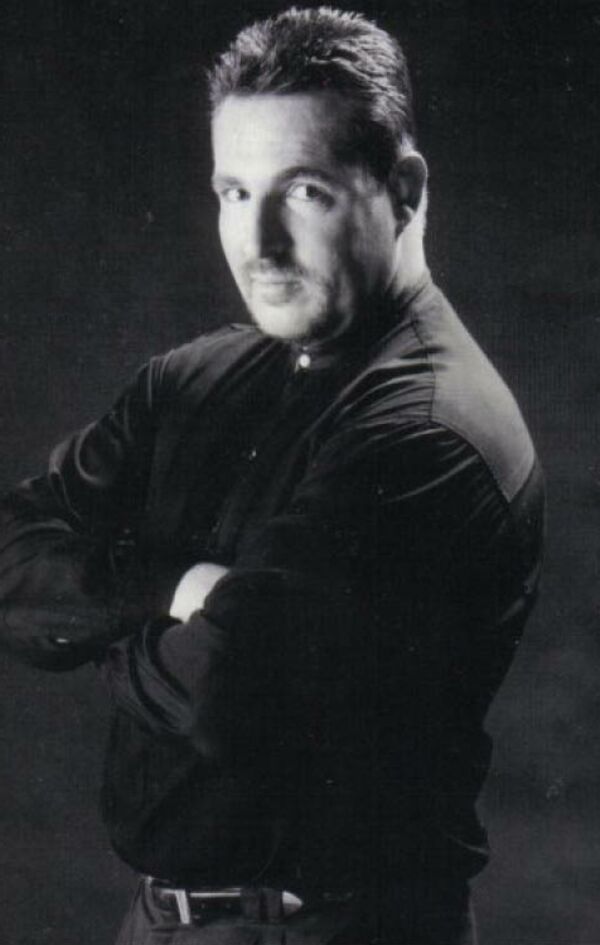 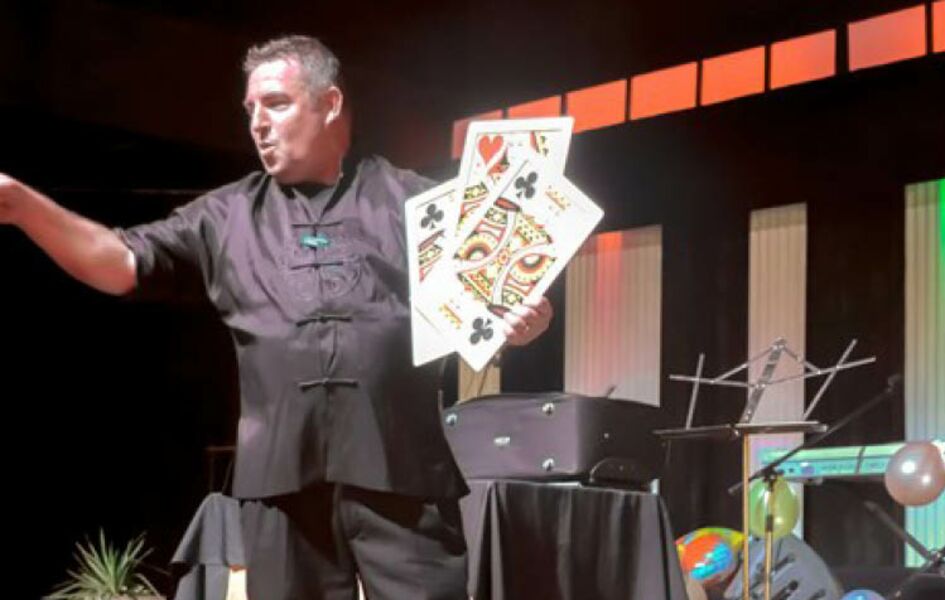 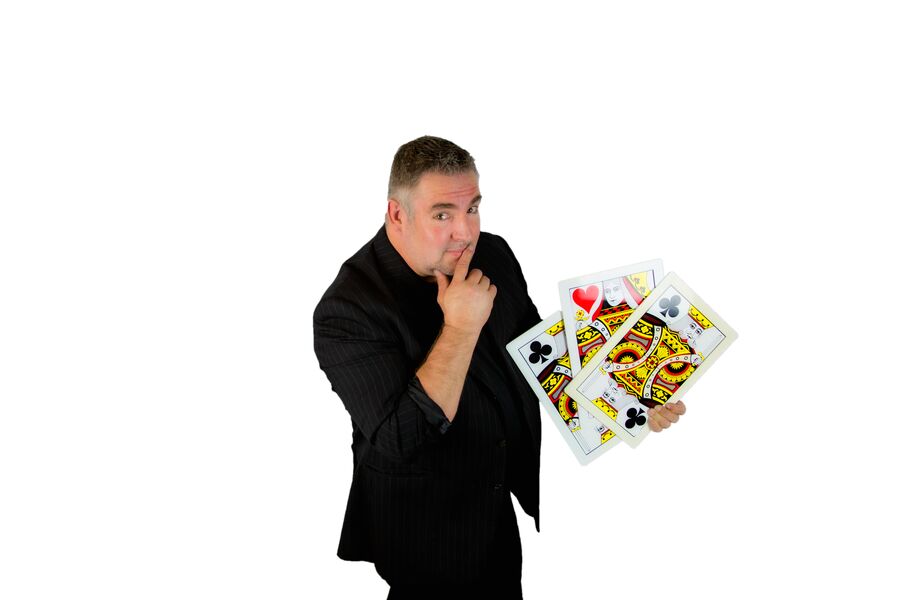 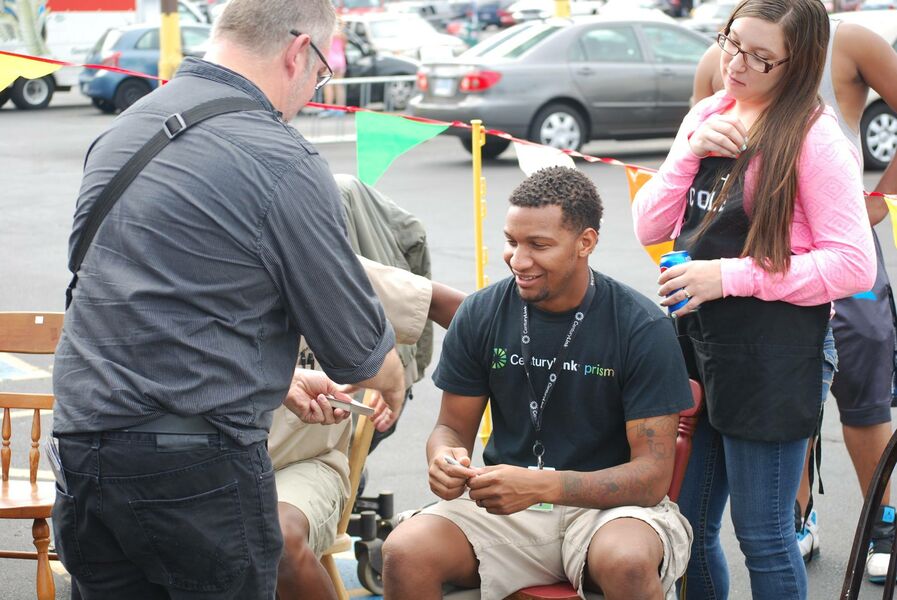 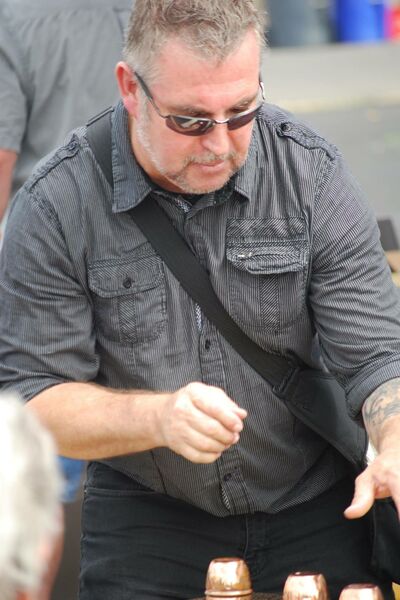 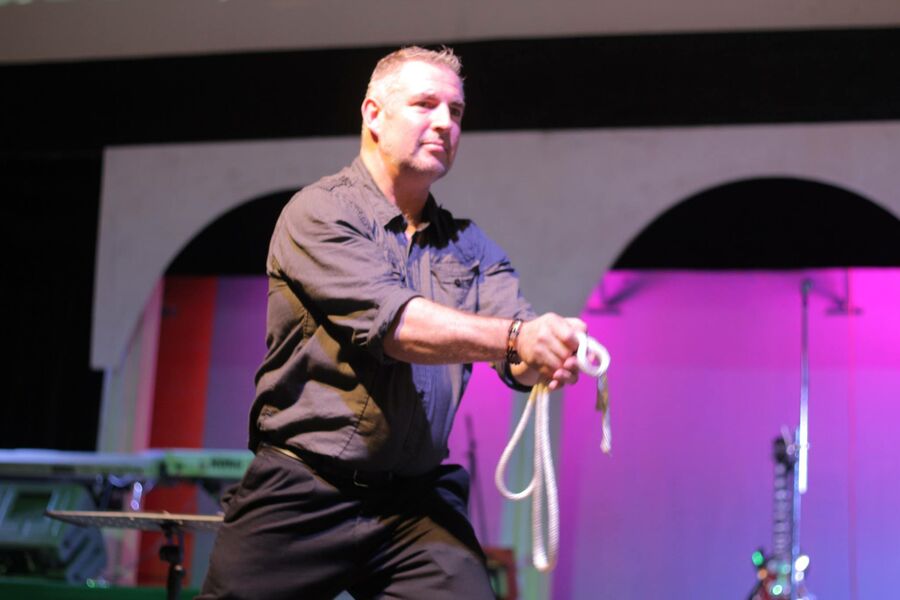 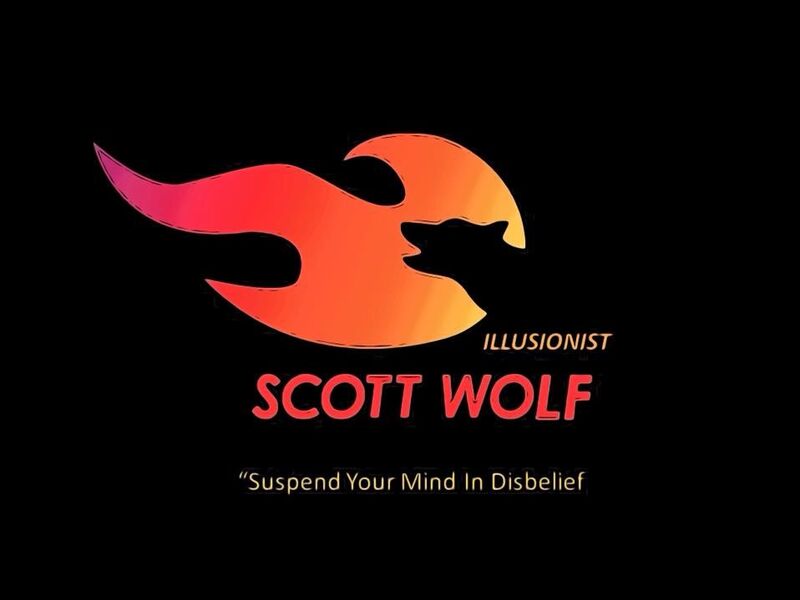 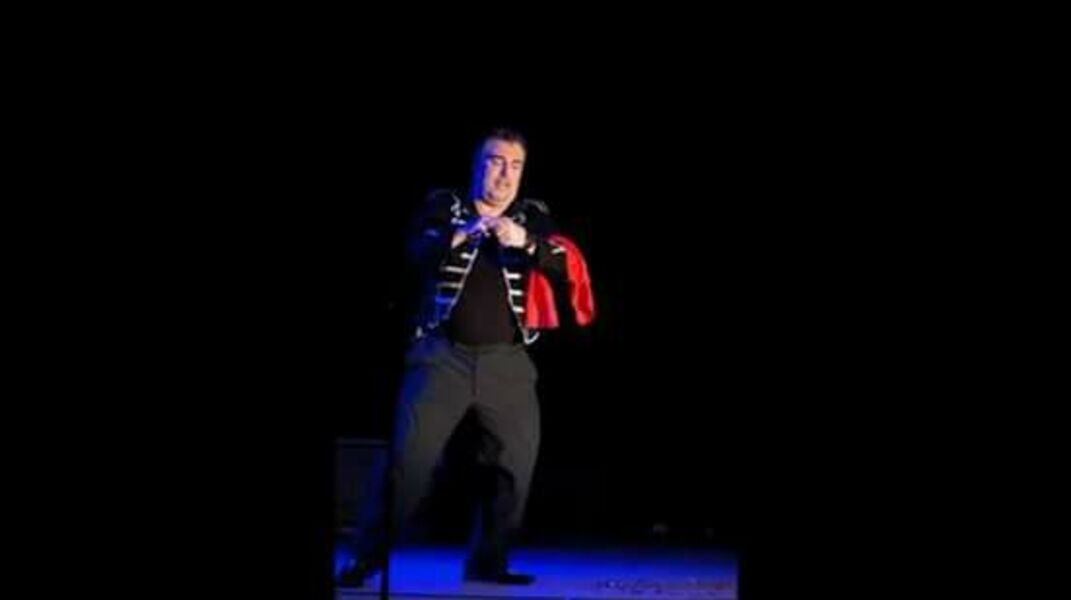 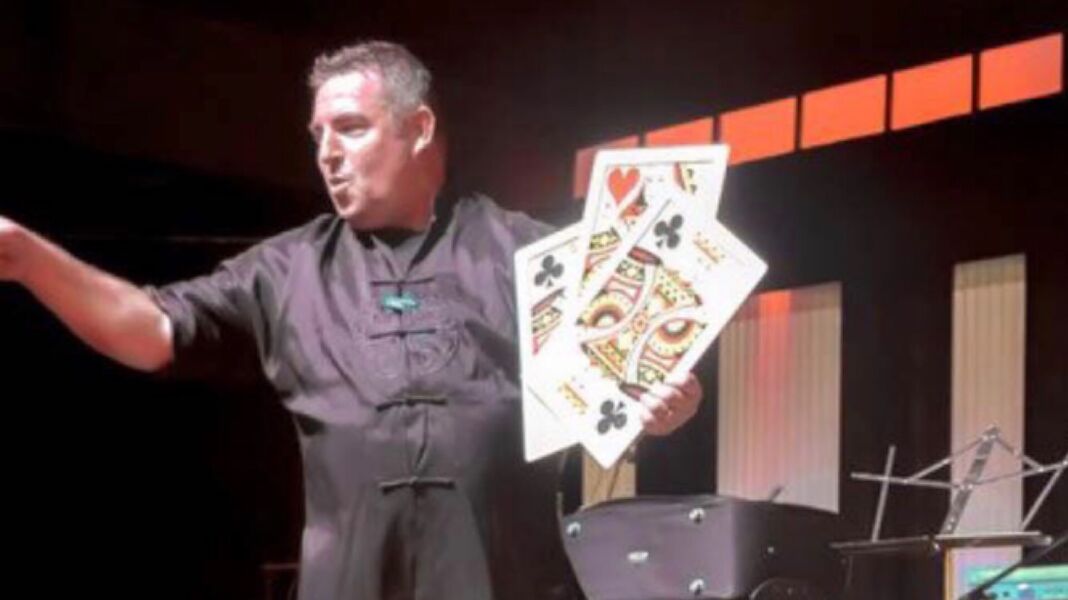 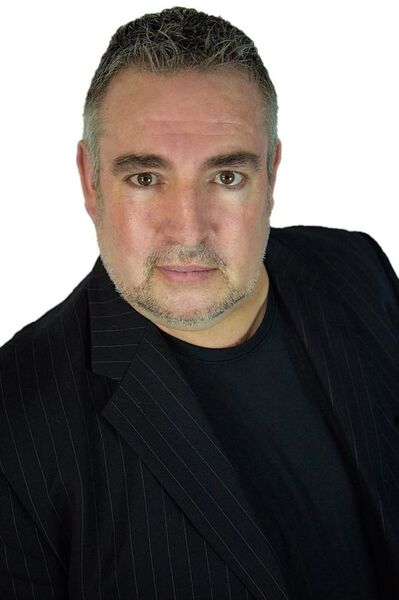