Steve Hyde Magic for All Occasions

It was at the age of six that I witnessed my first magic performance at the 'Clyde Beatty and Cole Bros. Circus.' The sideshow act made quite an impression on me. However, watching the film "Houdini" starring Tony Curtis really ignited my passion. Consequent trips to bookstores and the library opened me to a whole new world of wonder.
"In my mid-teens, after years of study, I staged my first magic show. Since then, I've gone on to perform in every possible venue and situation; from birthday and private parties, to cruise ships, night clubs, amusement parks, fairs, carnivals and circuses."

"From theater groups to school productions, I've also had the privilege to work as consultant, staging a wide range of dramatic magical effects! My appearances on television, radio and features in magazines and newspapers have kept me in the public eye."

Along with performing, Steve Hyde is also an author, collector and historian..

Steve Hyde performed a magic show at our kids birthday party. Steve came much before his performance time to set the scene for his show. The show was extremely gripping and had engaged all the kids and adults. His show made our party a success. Everyone had positive things to say about the show. I would highly recommend Steve Hyde's magic show.

Good evening Minti, Thank you for your wonderful client review. And thank you for allowing us to be a part of your Boy's Birthday Celebration. We are so happy that everyone enjoyed our performance. We also wanted to say how much we appreciated your very warm hospitality. Thank you again !! Sincerely, Steve Hyde

Steve Hyde and Miss Ashlyn were very enjoyable and went above and beyond on everything !!!

Judging from the reaction of the children and parents, believe everyone enjoyed the show. Would have Steve back again next year 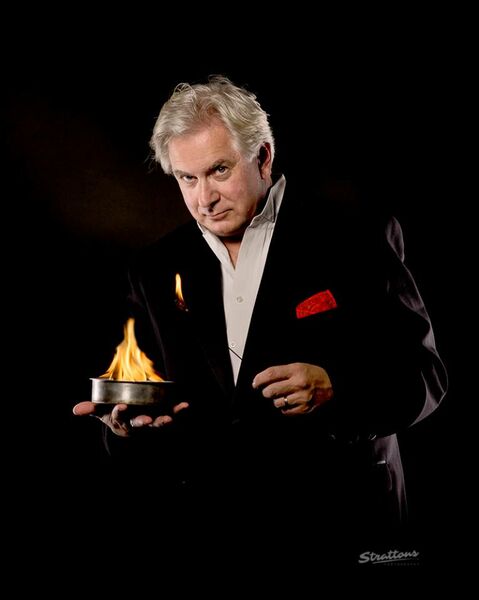 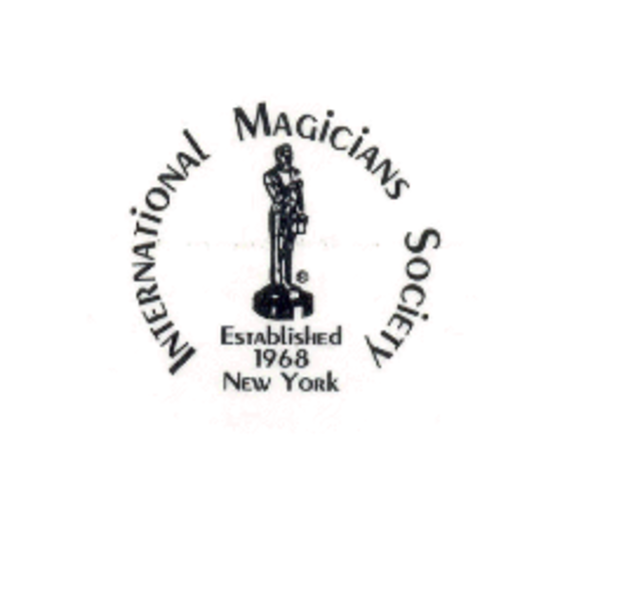 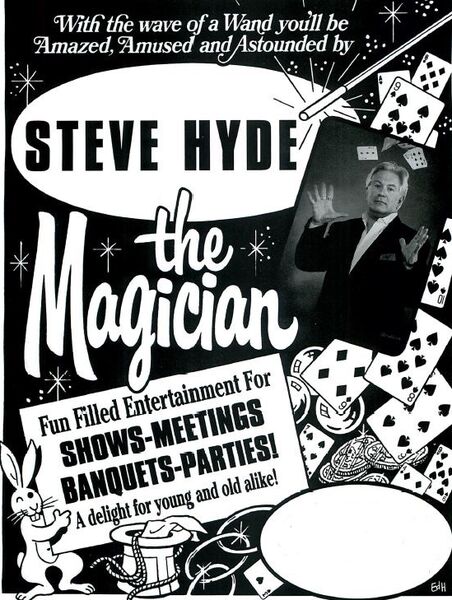 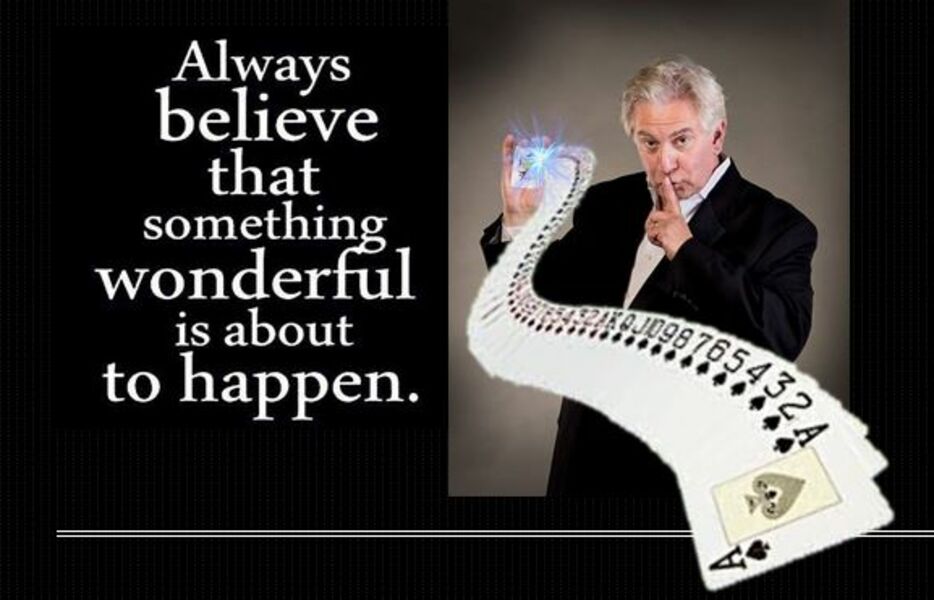 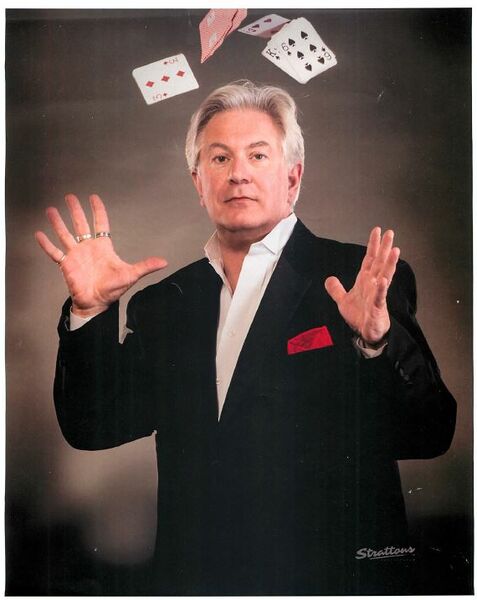 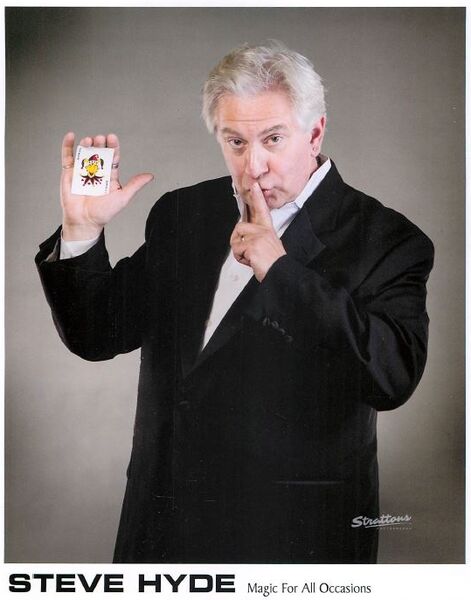 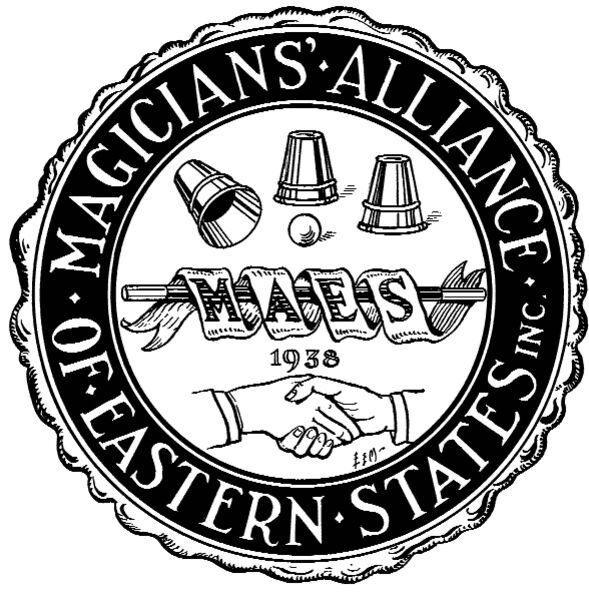 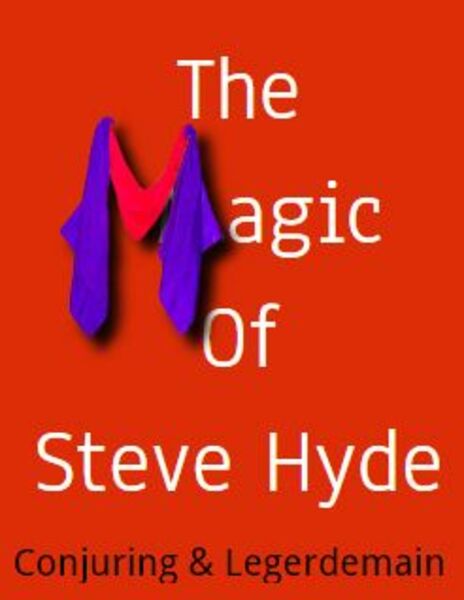 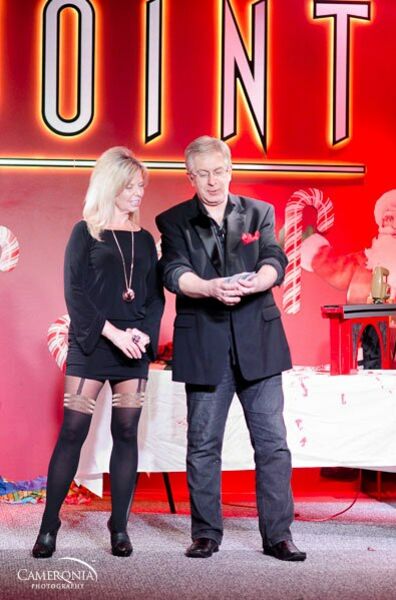 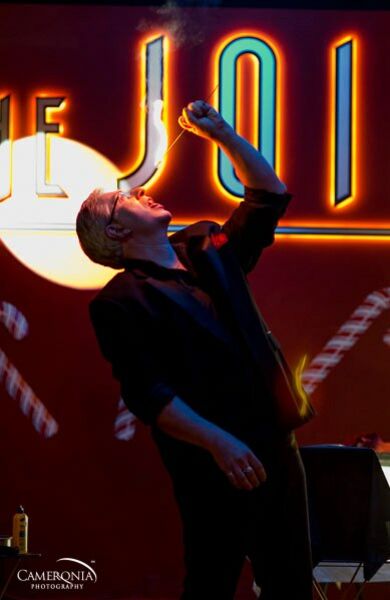 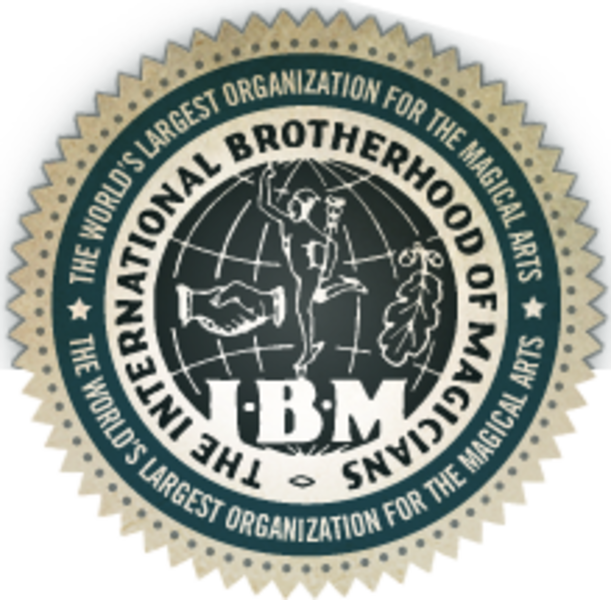