As seen on NBC, FOX and The CW, a featured performer at the world-famous Magic Castle in Hollywood, CA, and a season 5 WINNER of Penn & Teller: Fool Us! (Check it out in the video section!)

Bryan's hilarious, interactive stage show and award winning close-up magic has made him the choice of Fortune 500 companies, major universities, professional sports teams and even Network Television, with hundreds of clients saying that it was their "best event of the year!" (Read our reviews!)

In his virtual, interactive experience, Bryan pulls back the curtain to reveal just how easy it is to be tricked by videos online. Then later in the show, he uses decisions from the audience to create a one time event that can never be duplicated!

Whether it's a small VIP event with a few top executives or a large stage event with thousands in the audience, Bryan doesn't just entertain. As many clients have said, "He creates an experience."

If you're serious about booking 5 star entertainment, speak with us now! Bryan can sometimes be booked as much as a year in advance for certain dates!
(more)

Bryan was FANTASTIC! He was very accommodating in working with our schedule/time, etc. We had a private party and everyone had the luxury of watching Bryan's magic up close. He was really funny, interactive, and he stumped all of us! I told him he is even better in person than his videos!! I highly recommend him!

Bryan Saint is well worth 10 Stars, He is Amazing. I don't think anyone in our audience took their eyes off of him during his entire performance. We loved the way he came down into the seating area and interacted with our employees. Bryan's show will leave you in awe and amazement. His talent and humor are over and beyond describable. Even after his stage performance, he went out into the lobby during our intermission and was still performing magic tricks with our employees and guest. All of the employees of Southeast Foundation Repair loved having Bryan Saint as our entertainer and are requesting him for our next Christmas Party. Thank You Bryan, You are the Best!!

Bryan Saint is FANTASTIC! My Club booked him for a private event and our members gave him a standing ovation. He even stayed for a time, after the event and did card tricks for a large gathering of them. Very personable and wonderful to work with. THE BEST! 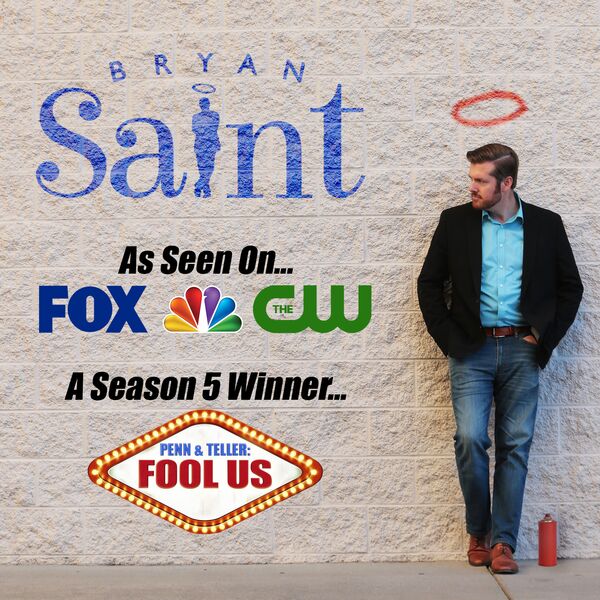 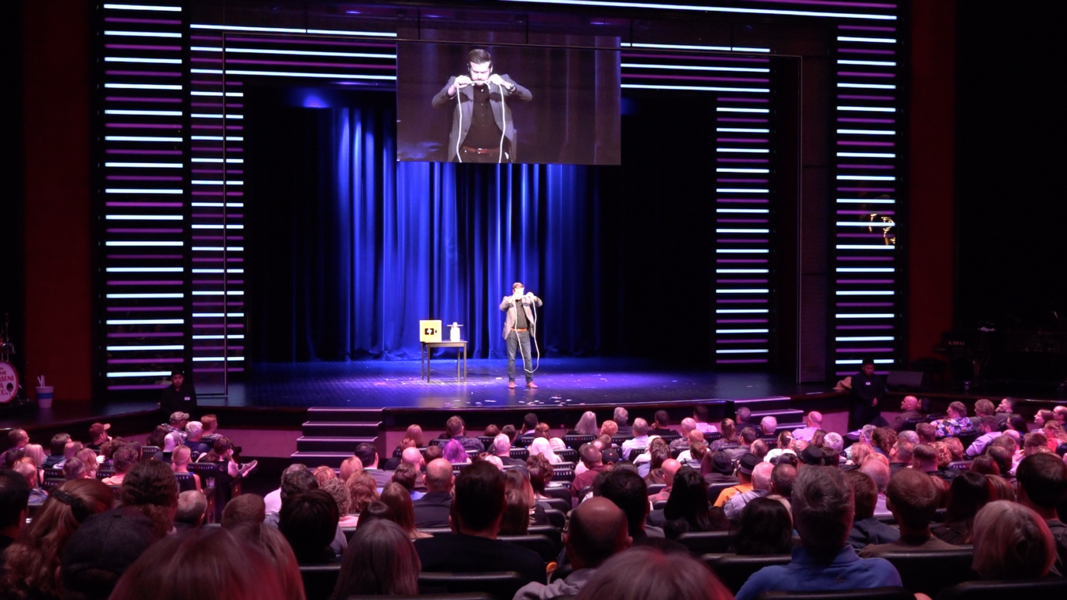 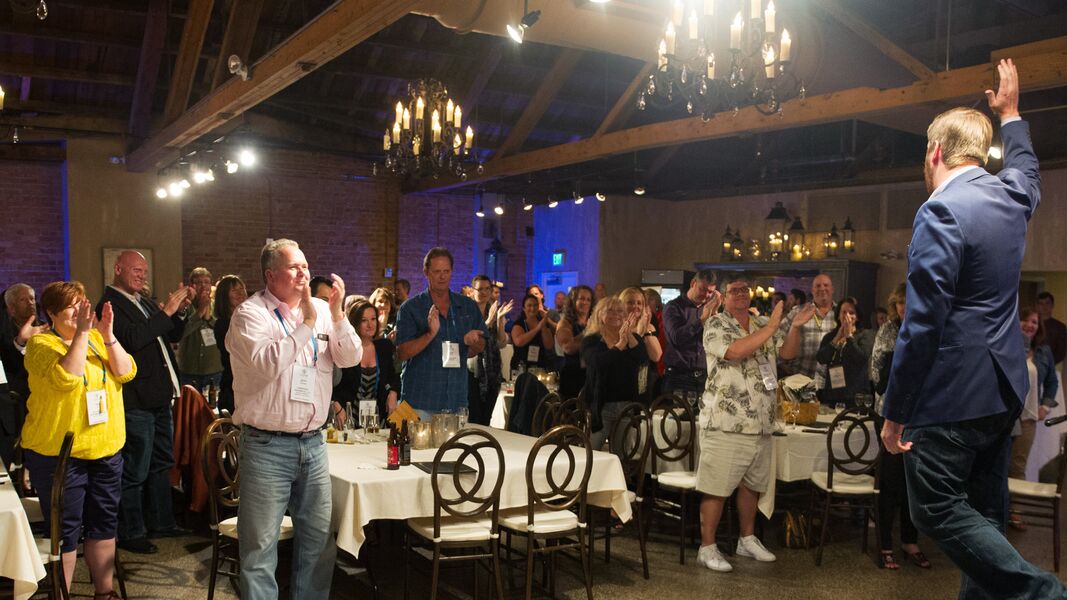 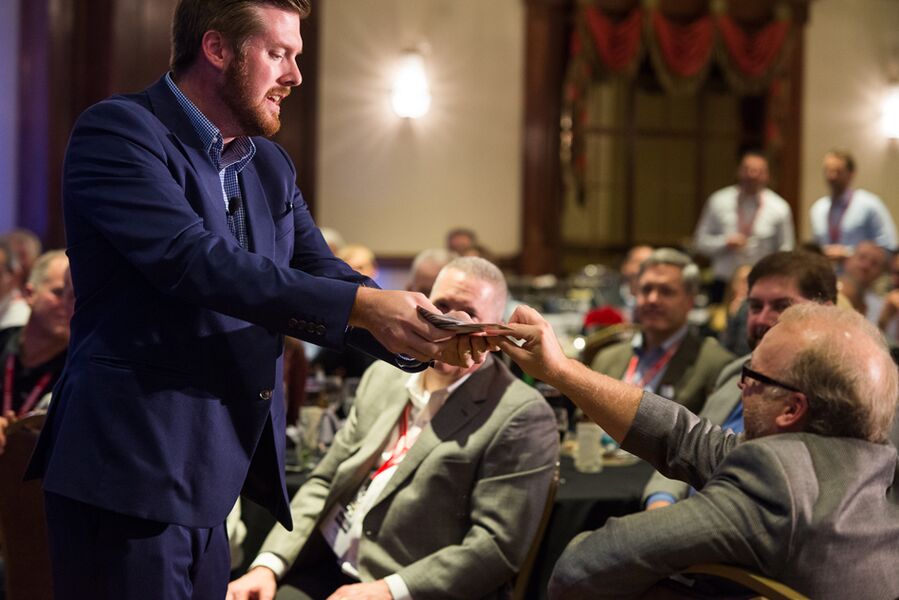 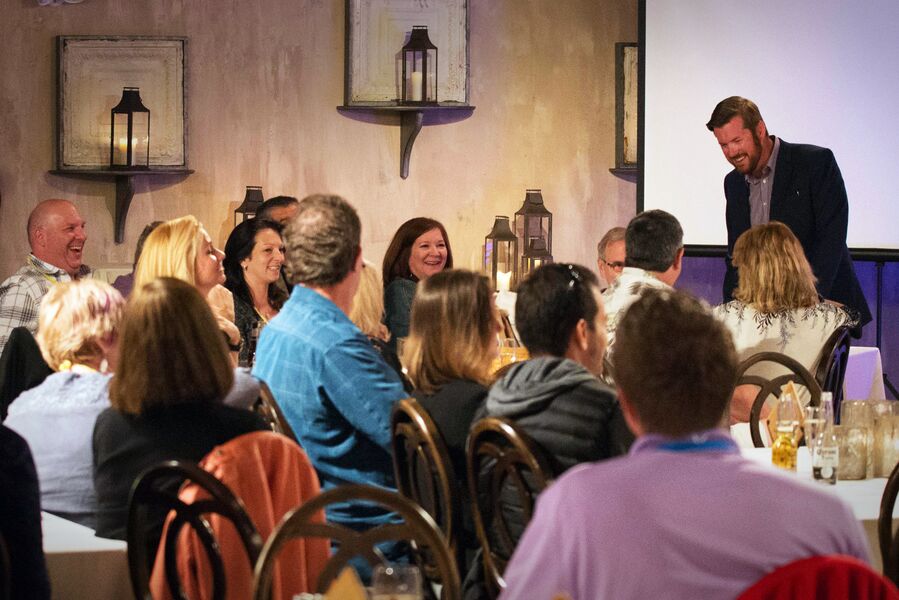 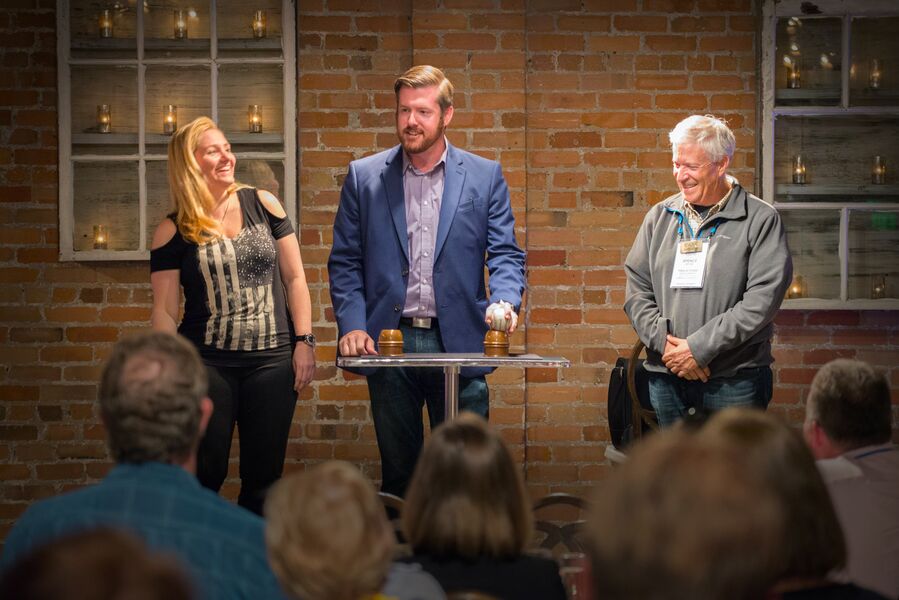 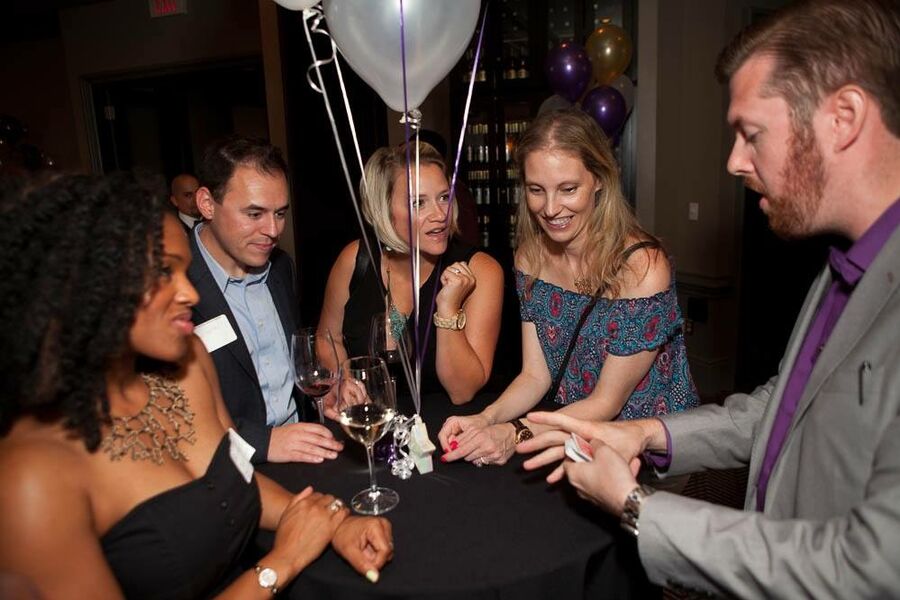 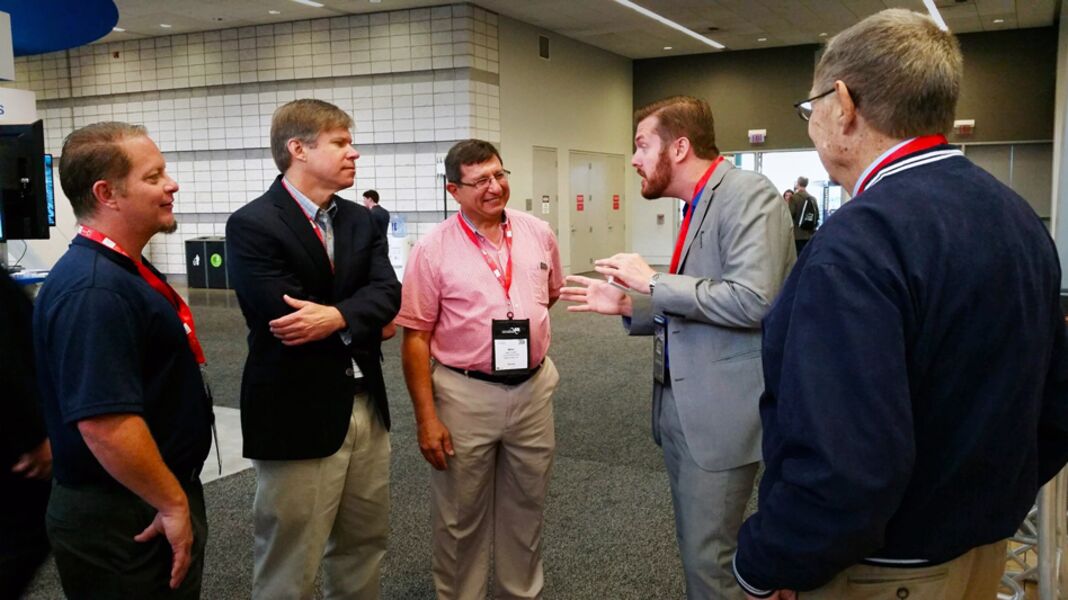 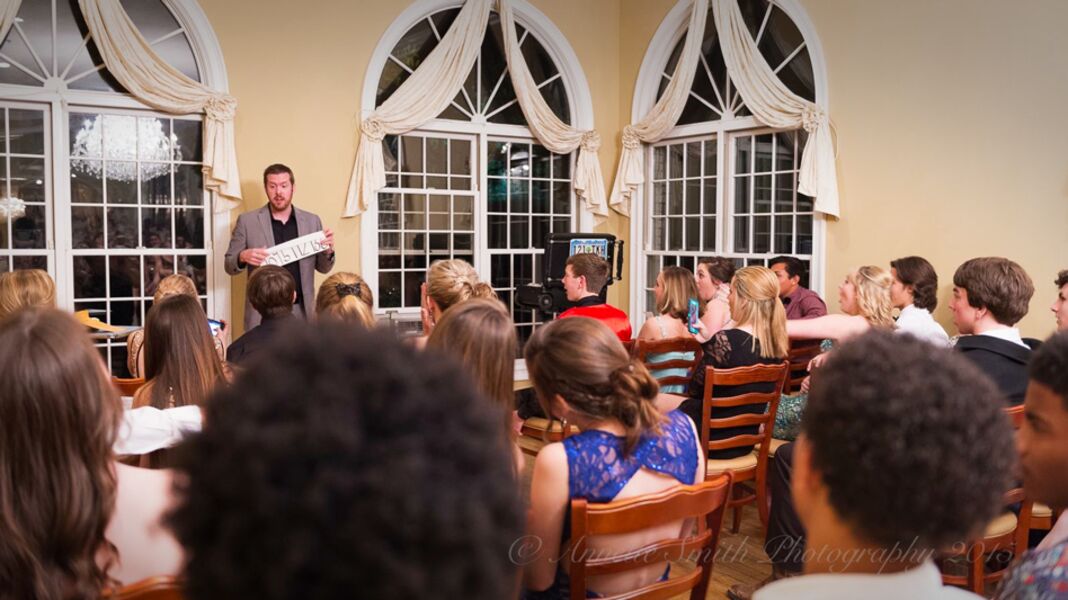 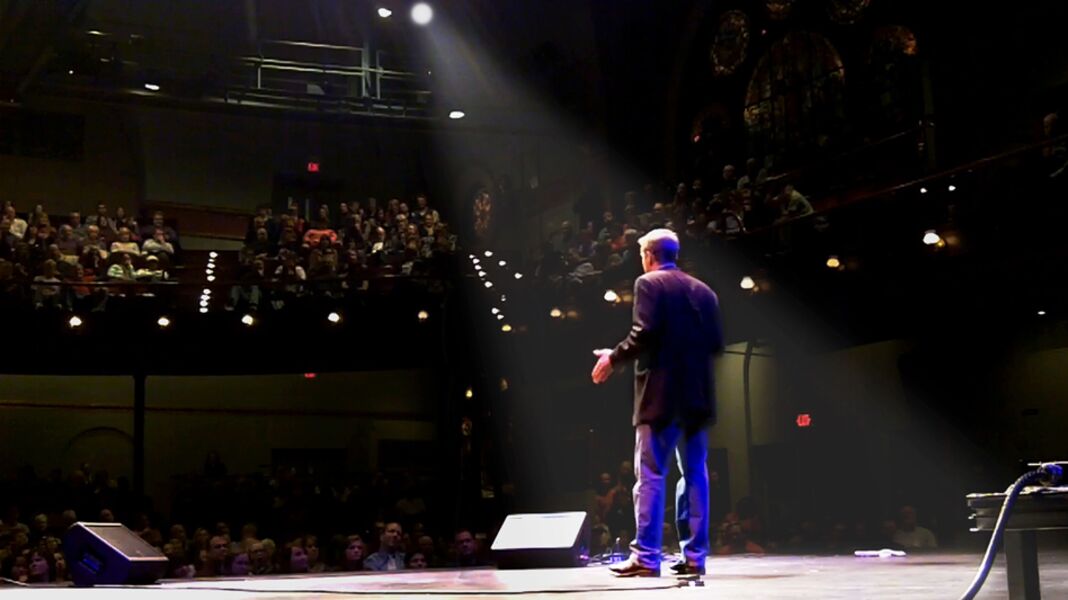 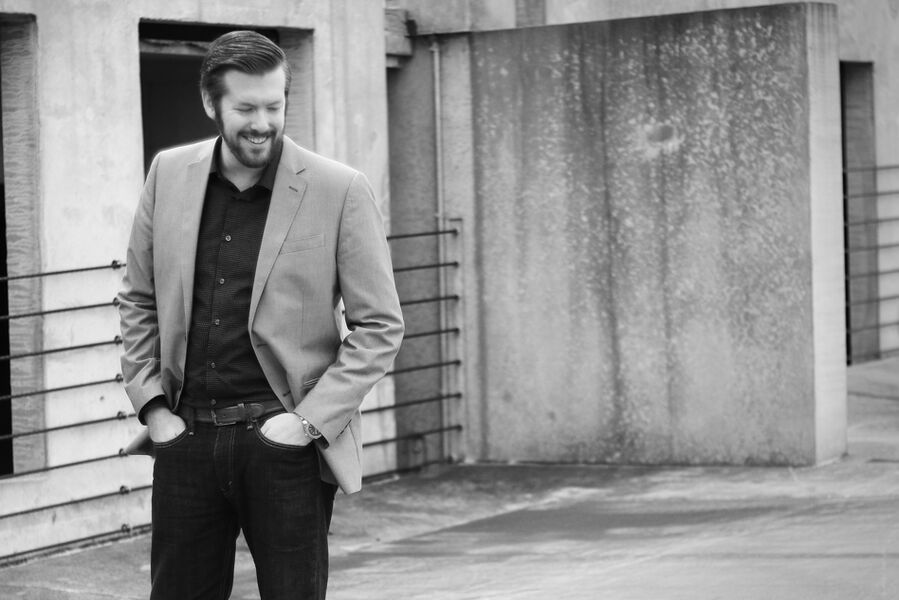