Magician from Moscow Mills, MO - Will travel up to 500 miles
1
3 VERIFIED BOOKINGS
MEMBER SINCE 2017
ACCEPTS ONLINE PAYMENTS
BOOKED 42 days ago
AVAILABLE UPON REQUEST
ACCEPTS ONLINE PAYMENTS
VIRTUAL SERVICES OFFERED
Triston the Magician is an international award-winning magician based out of St. Louis, who has been endorsed by Tony Hassini, Founder of the International Magicians Society. Originally from Mississippi, Triston was Ranked as Southwest Mississippi's number 1 Magician.

“Your show was great!” Jimmy Dixon, escape artist in the 1978 Guinness World Book of Records.

“Triston, you are so cool… You're an officer and a gentleman. Everybody loves you!” – Fielding West, Las Vegas, NV

Triston the Magician is an award winning international magician based out of Las Vegas. Originally from Meadville, MS Triston has a showcase personality and a heart as big as Texas.

Don't let the illusionist's youth fool you! He has 14 plus years of experience. He was also mentored by the late Mr. Robert Day who was a well known Mississippi Magician. He has performed in Mexico, England, and Africa; Not to mention, he has been featured on international television and entertained troops from all parts of the country.

He got his early start by simply having curiosity when exposed to a coin trick and later going to a magic show at a local church. He has been a member of S.A.M. since he was 12 years old and is always evolving and learning and doing new things. Triston has even lived out his childhood dream of being a Las Vegas Magician. In fact you may have see him at one of the Las Vegas casinos or resorts. He still enjoys doing Christian Magic shows, birthday parties and private or corporate events as well. He has the art and ability to make your frown disappear and a smile take it's place! He has a passion for his work and he loves to work a crowd. Next time you need an entertainer you may want to see if his calendar is available !

When you want to “WOW!” your employees, children, clients, and special VIP guests, book Triston the Magician. He is a proven entertainer for Corporate and Trade Magic Shows and he guarantees a successful event.

Thanks so much for the 5 star rating! It means so much! God bless you sir! 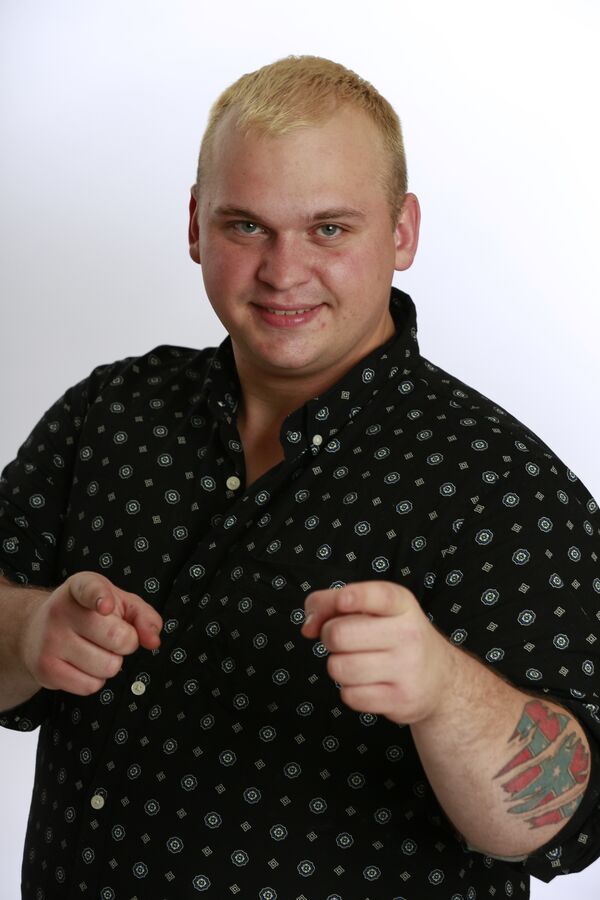 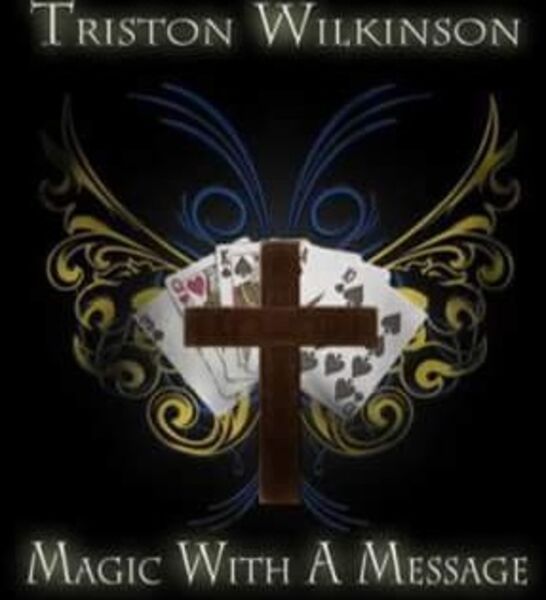