Motivational Speaker from Tulsa, OK - Will travel up to 3000 miles
3
4 VERIFIED BOOKINGS
MEMBER SINCE 2015
$2000 - $10000 per event
VIRTUAL SERVICES OFFERED
Arthur has been involved with Chick-fil-A for 30 years. Going from a small store (worst in the chain) to being a multi-store owner was not easy. He never went to business school, so his approach is real, and down to earth. People whom have heard him describe him as real, hilarious, and engaging.

Customer service is the cornerstone of his approach to business. When people think Customers service, Chick-fil-A is almost always at the top. What you experience at his restaurants is what has taken him all over the country speaking to organizations about how to provide "remarkable" service to their guests. Anyone can deliver a plate of food, but it's an altogether different thing to change someone's day, week, or even their life. Arthur's insight will give you keys to be remarkable in your business and more importantly to really make a difference.

When it comes to marketing, Arthur's goal is to make it 'remarkable.' What do others say about your business? Is it something worth 'remarking' about? Arthur was talked about in over 50 articles, reports, and TV shows in 2014. He is also listed in the Guinness Book of World Records multiple times and was even mentioned by the New York Times for poking fun at McDonald's. Arthur will teach you tips for getting media exposure and how to connect with your guests in creative and unique ways.

Surround yourself with amazing people, and amazing things start happening. Arthur didn't come from a business background, but if you've ever been to any of his restaurants, you will agree that his teams are extraordinary. He teaching organizations how to "Find and Train Freakin' Awesome Teams", and he does it in his own lighthearted, irreverent, and down-to-earth way. From how he trains team members to how to get them to say "my pleasure!" and mean it, you will learn how his daytime team retention rate is 6+ years (far eclipsing the industry average).

You may not be able to change the world, but you can change YOUR world! Coming from a broken home, Arthur got to endure hardships in his family financially, as well as emotionally. His story of overcoming adversity is amazing. By the time he got to high school in Tulsa, OK he has been to 9 different schools, He has scoliosis and wore his back brace all thru high school, put himself thru college, then got hired by Chick-fil-A, where its either to get hired by the CIA than it is Chick-fil-A. He started with one of the worst stores in the chain, and in 2015 did more in one month, than his first store did in an entire year. He now has multiple locations, multiple Guinness World Records and influences 1000's of people each day thru his locations, speaking, and books. His book Dysfunctional Inspiration was written to share with his team how with the right decisions, they can change their world, just like Arthur did.
(more)

I'd highly recommend Arthur to speak at any event that you're wanting an exciting, funny, encouraging, and inspiring message to be heard. You won't be disappointed!

We had Mr. Greeno come speak to us and share about Chick-fil-A and Customer service. What we got was AMAZING! He is an incredibly engaging, funny, and connected with everyone. We learned about how Chick-fil-A excecuted customer service, but also got inspired, and laughed. We will definitely ask him back in the future. 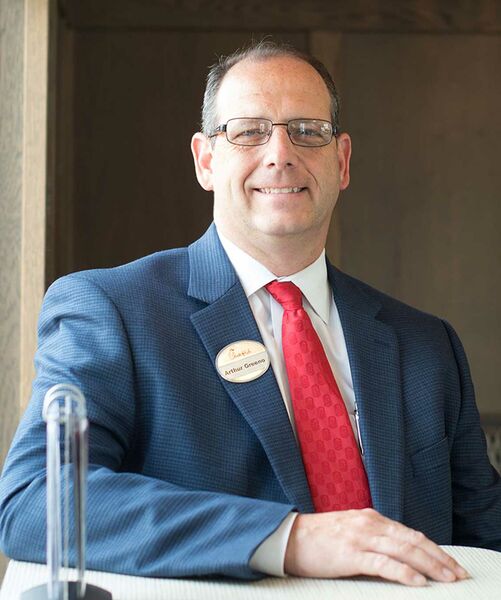 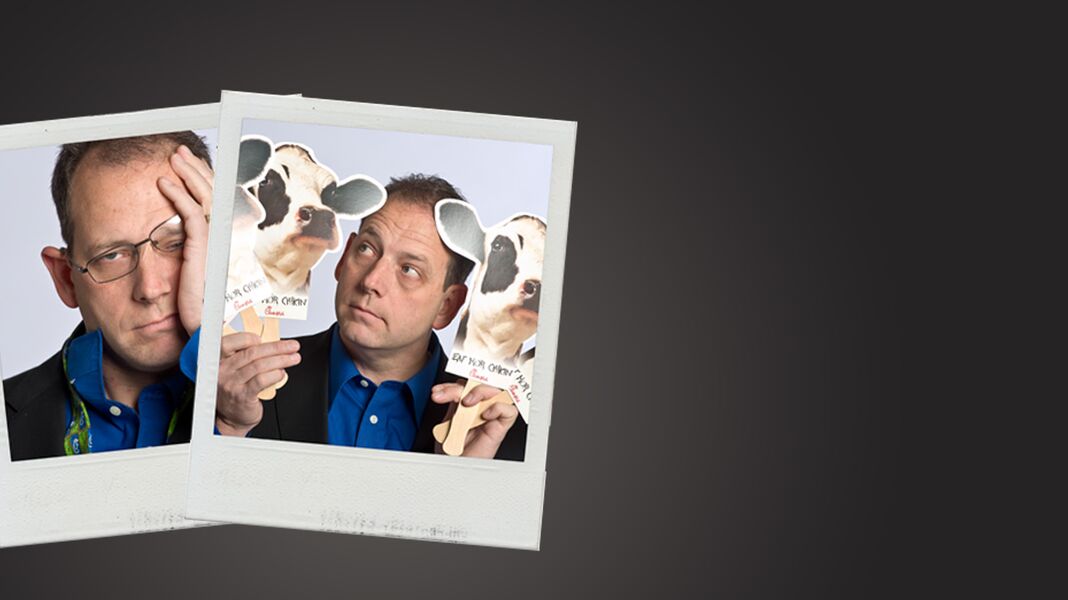 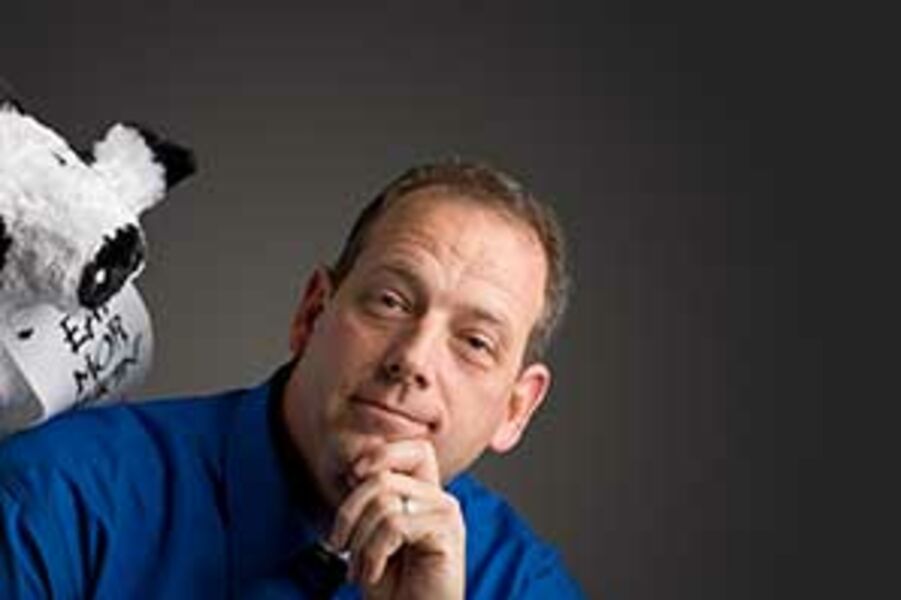 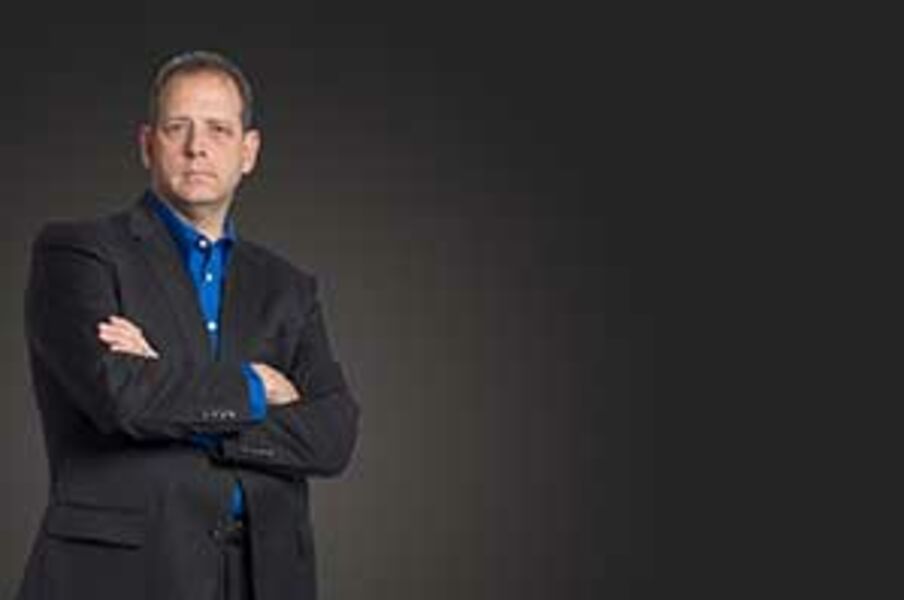 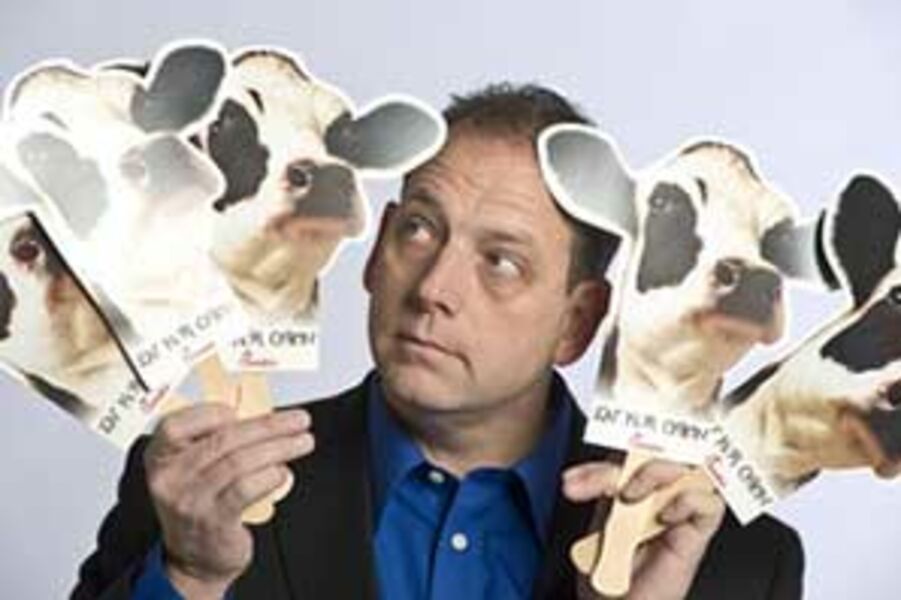 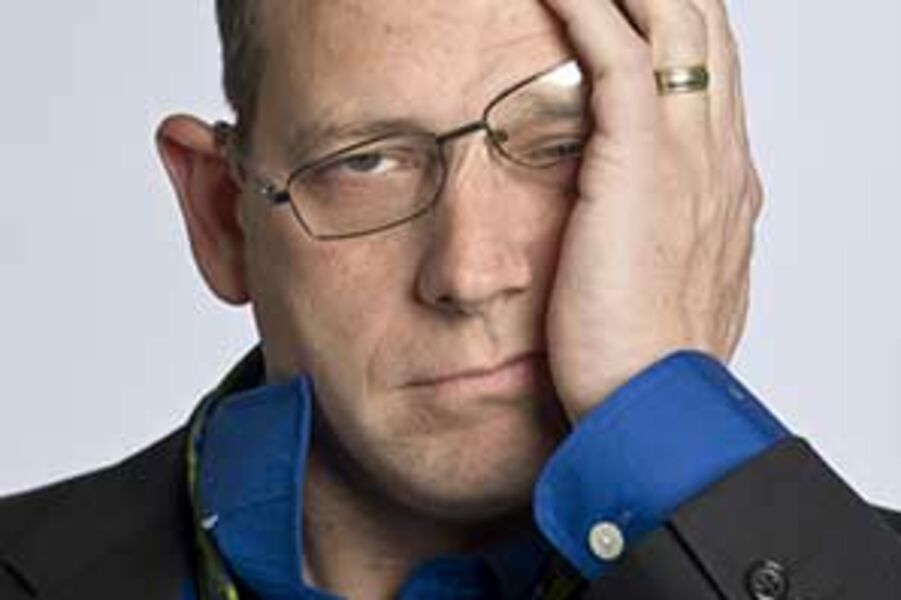 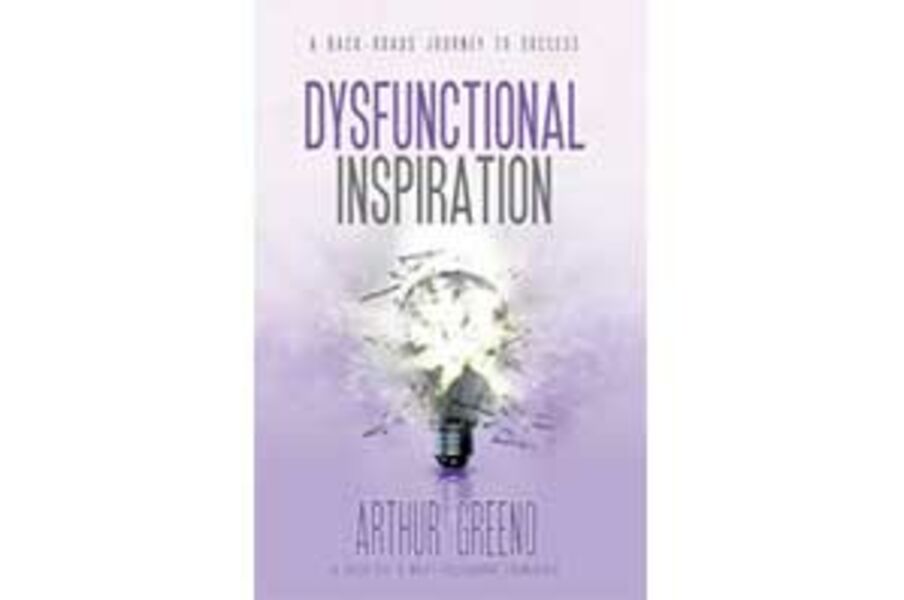 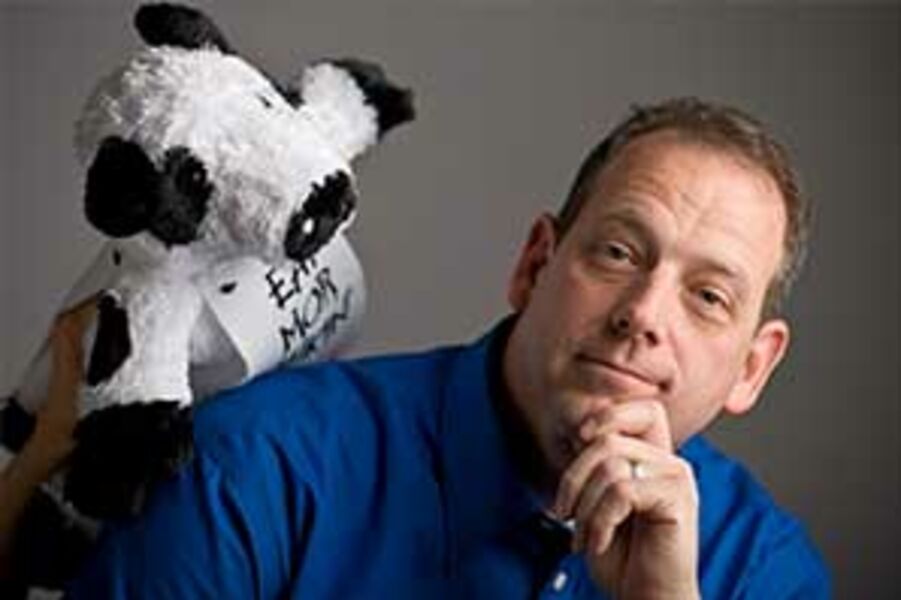 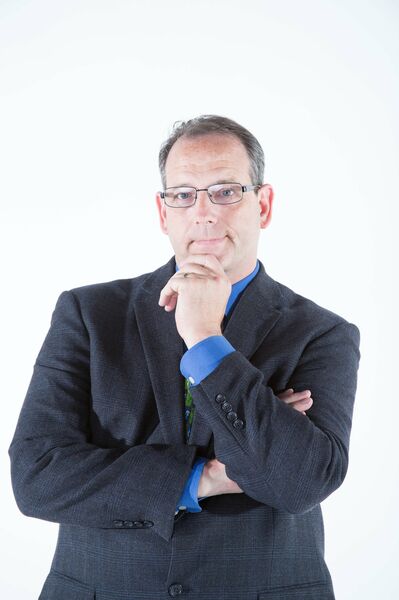 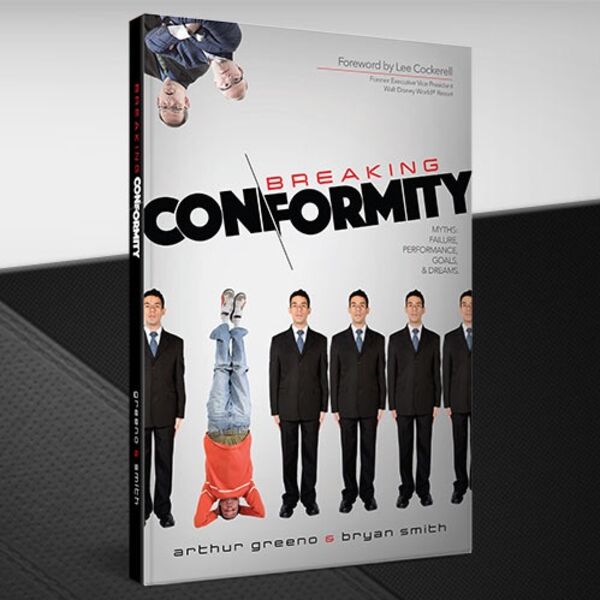