*** Learn the keys to the greatest leadership/teamwork imaginable, that in the prison camps of North Vietnam

*** Leadership: When It Is Hard to Lead
Being a leader when all are dependent on you for their very life and mental stability

It is not the critic who counts; not the man who points out how the strong man stumbles, or where the doer of deeds could have done them better. The credit belongs to the man who is actually in the arena, whose face is marred by dust and sweat and blood; who strives valiantly; who errs, who comes short again and again, because there is no effort without error and shortcoming; but who does actually strive to do the deeds; who knows great enthusiasms, the great devotions; who spends himself in a worthy cause; who at the best knows in the end the triumph of high achievement, and who at the worst, if he fails, at least fails while daring greatly, so that his place shall never be with those cold and timid souls who neither know victory nor defeat.
Teddy Roosevelt, Man in the Arena

*** Teamwork: When the Going Gets Tough
Superior lessons on doing things together as a team based on experience in very difficult conditions

*** Learn the keys to forgiving my captors

... A storm of harsh treatment followed quickly. My captors beat me, humiliated me, spit on me. They tortured me. They killed my friend for no reason. They hardly fed us. They treated us worse than dogs. Bugs and worms and rats were everywhere. It was hell on earth...

I prayed: God save me from my sins. Save me hating...

Can you imagine being happy and joyful in a prison camp? Can you imagine having peace of mind, not knowing if you were going to live or die that day? Can you imagine praying for those who kicked you, beat you, fed you bread with rat excrement in it and water with worms in it?

*** Finding God In Prison Camp: Locked Up With God
How I found my God in the prison camps of North Vietnam

There have been numerous speeches given this past year to schools, military bases, and churches domestic and overseas (>35).

Guy Gruters is an F-100 Fighter Pilot and former Prisoner of War (POW), who specializes in Forgiveness/Teamwork/Leadership/Conversion themes. He speaks positively and enthusiastically on lessons learned during the more than five years he spent as a POW in North Vietnamese Communist prison camps, on his more than four hundred combat missions flown in South and North Vietnam before capture, and on business and family experiences after release. He was awarded more than 30 combat medals, including two silver stars, two distinguished flying crosses, two bronze stars for heroism, two purple hearts, and 20 air medals. His fighter aircraft was shot down twice over North Vietnam. He was rescued by Jolly Green helicopters after the first ejection and captured after the second. The suffering in prison camp was intense, 24/7, year after year without any end in sight. Time crawled. Six out of seven men in Guy's situation were tortured to death or killed in one way or another by the Russians and North Vietnamese during those years. Guy describes the various aspects of his combat and prison camp experiences, ranging from the specific conditions of imprisonment to individual tales of heroic courage and leadership, in his recent book, "Locked Up With God." Upon return to the United States, Guy was a successful CEO of a computer business for 13 years, then Director and VP-MIS for billion dollar corporations. Guy and his wife, Sandy, who waited faithfully for six years until his return from Vietnam, raised seven children and survived twenty-five family moves throughout the US during those years. These varied and successful real world experiences have enabled Guy to effectively address many hundreds of business, church and military audiences throughout the United States and overseas over the past fifteen years.

Dear Mary Clare, Thank you so much for the wonderful review! It was a real pleasure to work with you. You have my very highest respect for the job you do! V/R, Guy Gruters

I have heard things about people that have been in prison camps during the war, but Captain Gruters is the first one I have talked to in person. It was a very emotional presentation. Captain Gruters received a standing ovation from the group attending his presentation.

Rebecca, you are so kind! Thank you for the really wonderful review! It was great to meet you and Mimi and all the wonderful people there. Thank you so much for the booking! All Love and GBU! Guy & Sandy

One of the best speakers we have ever had at our military reunion.

Randall, thank you so much for the outstanding review! God Bless, Guy 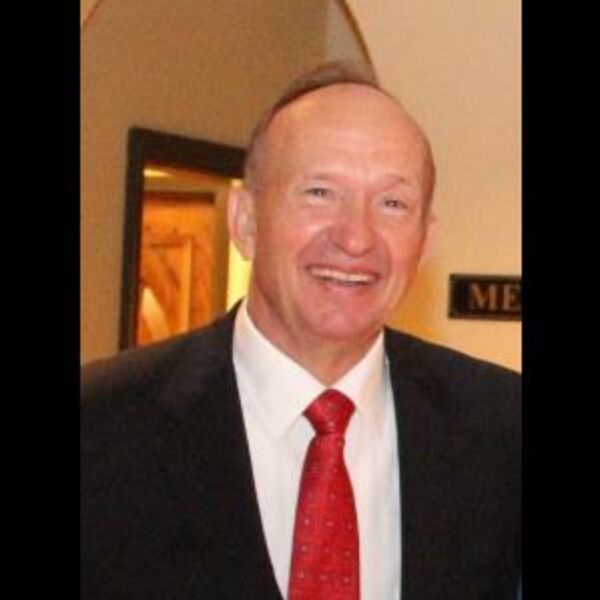 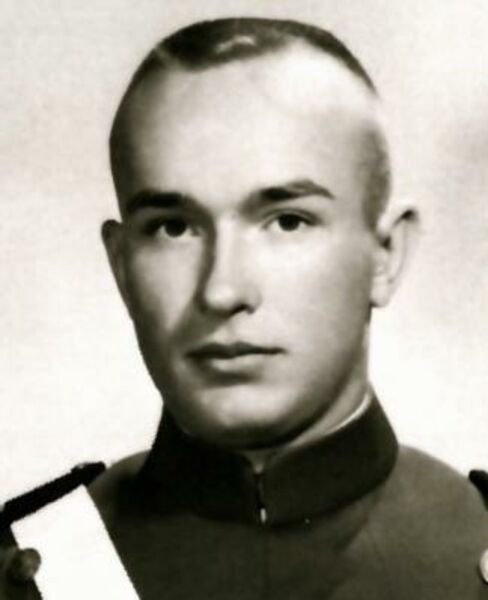 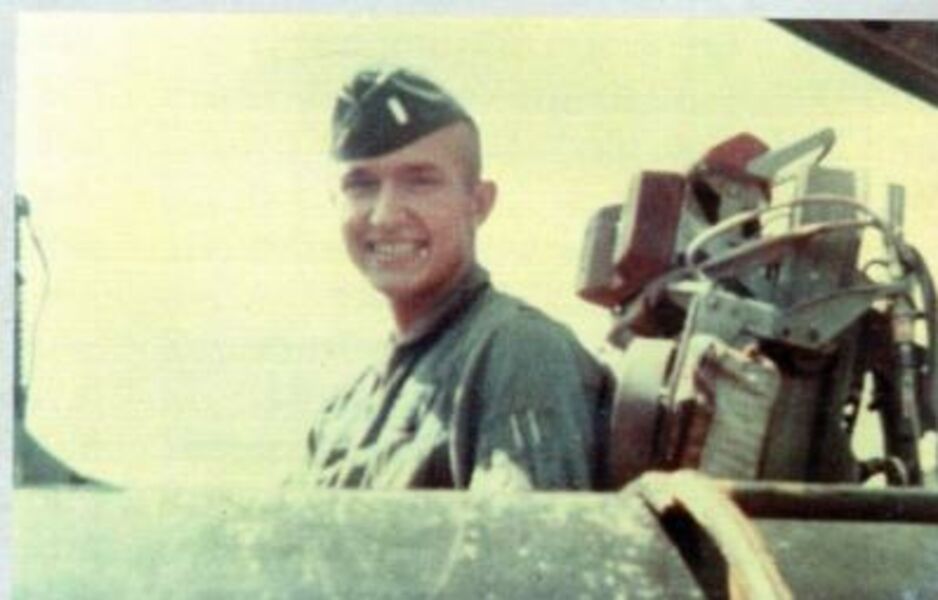 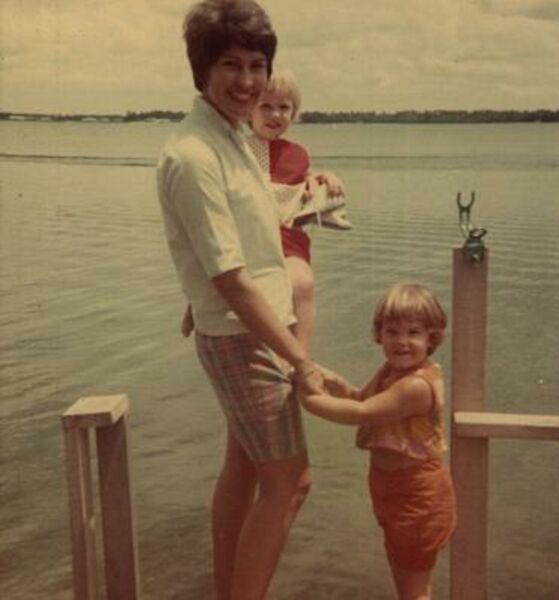 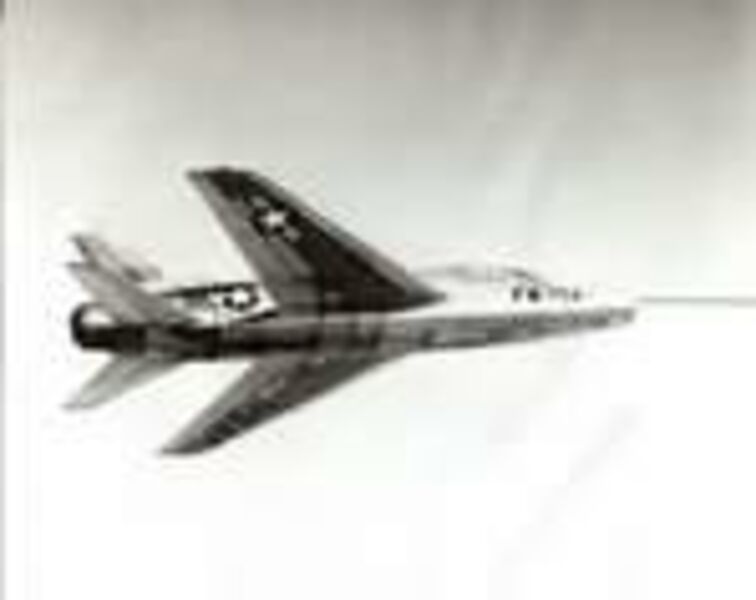 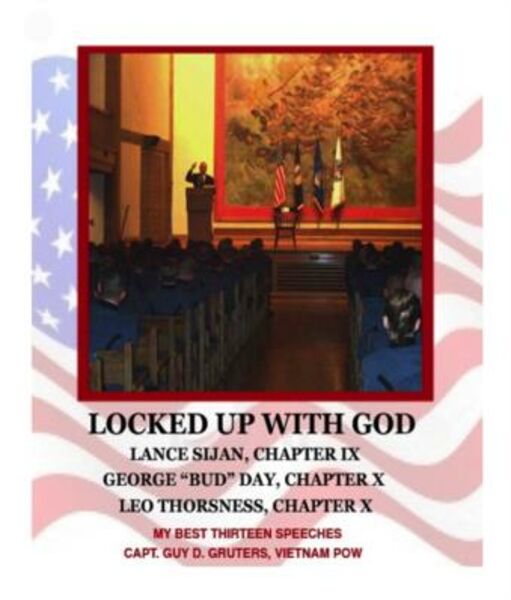 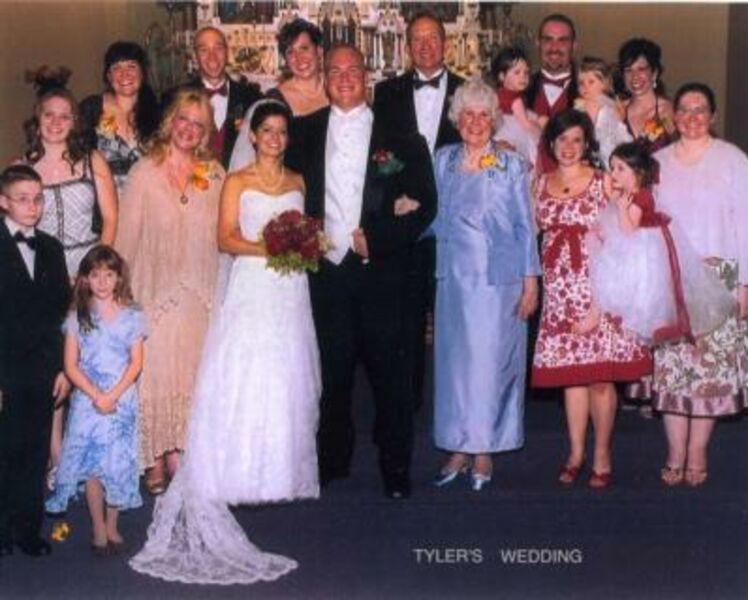 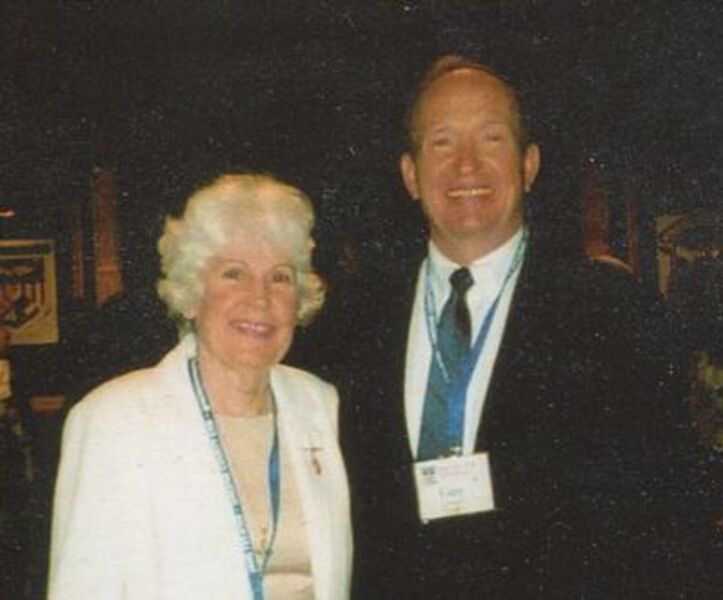 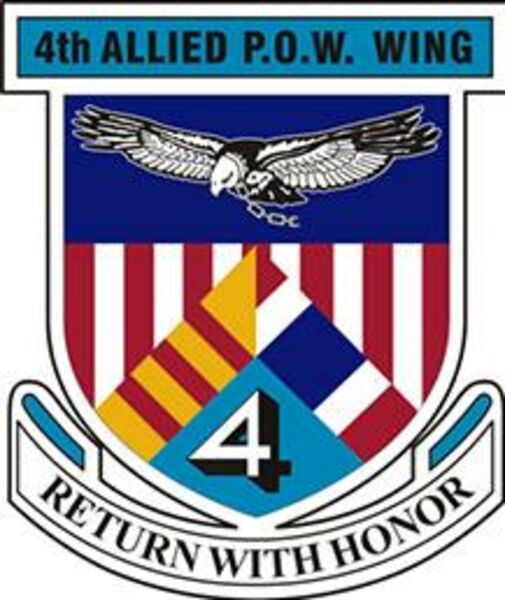 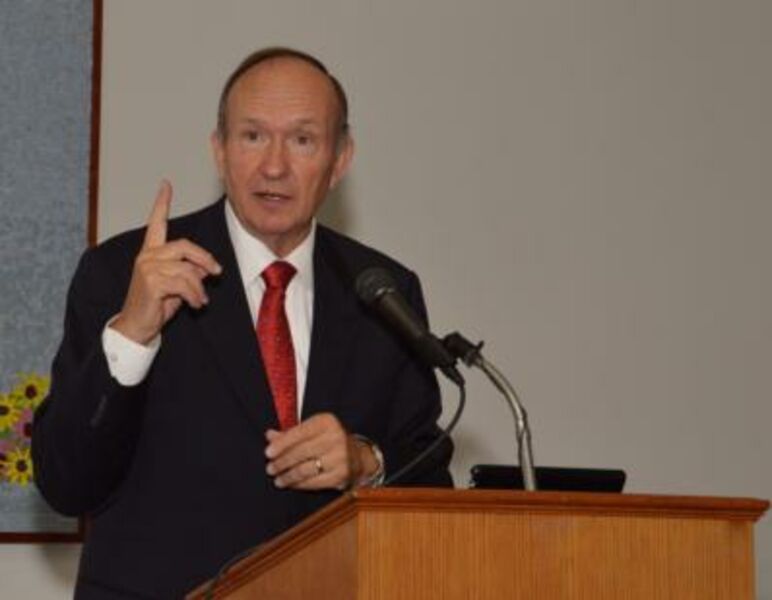 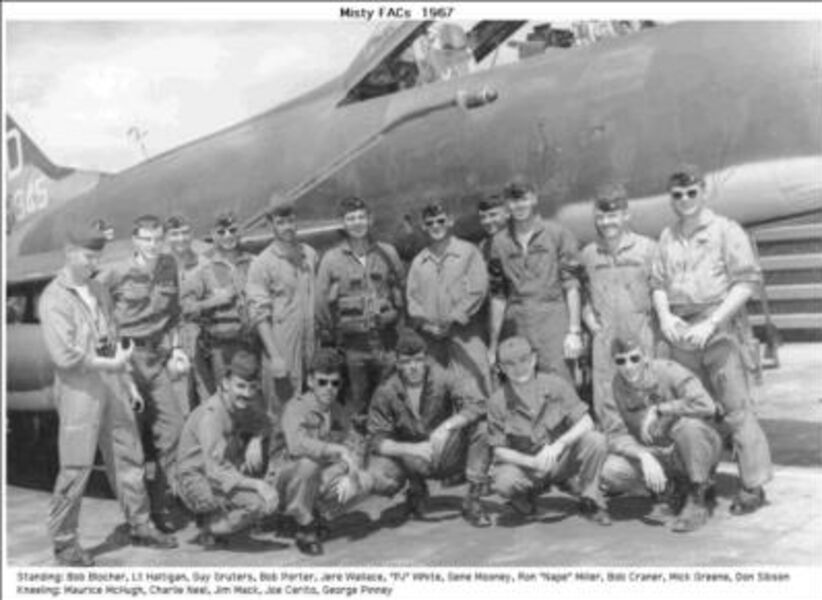 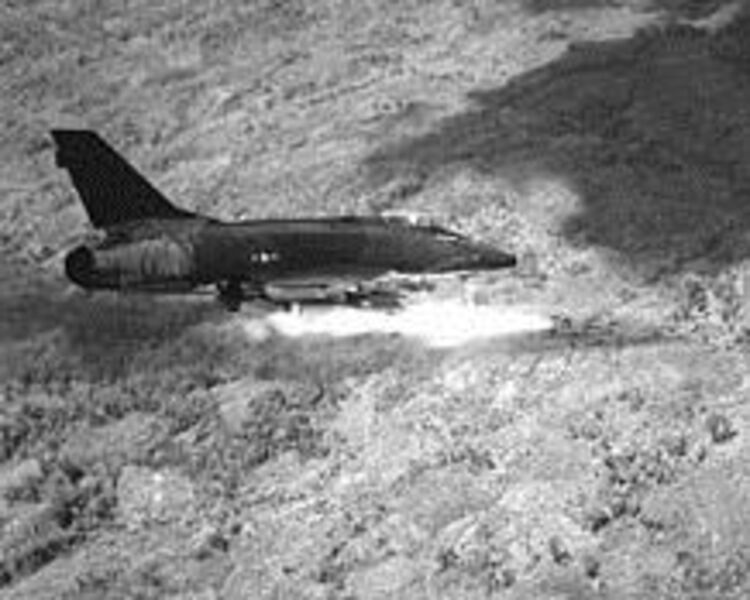 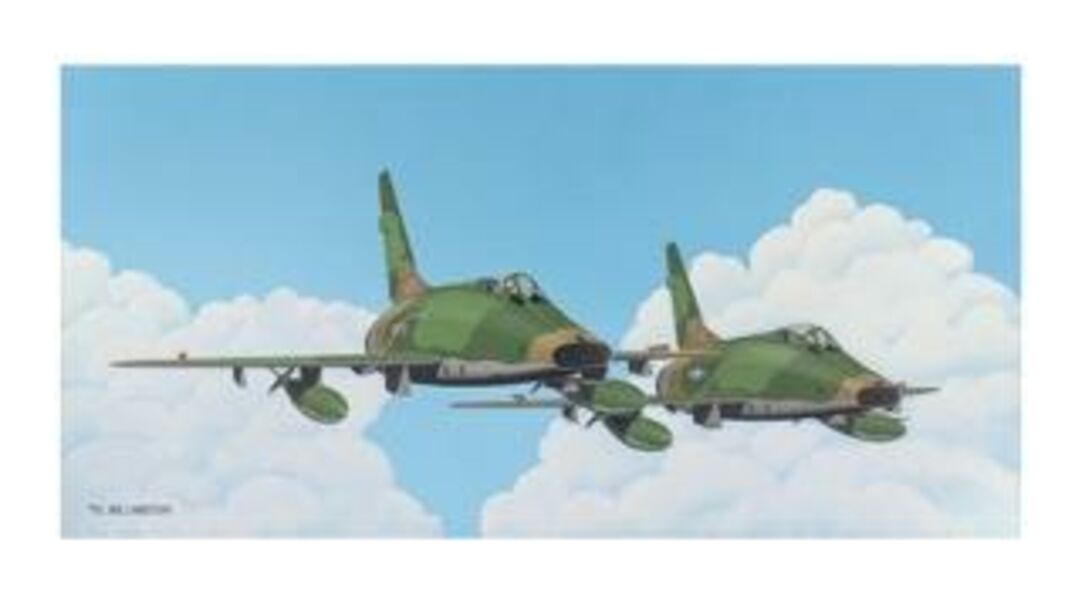 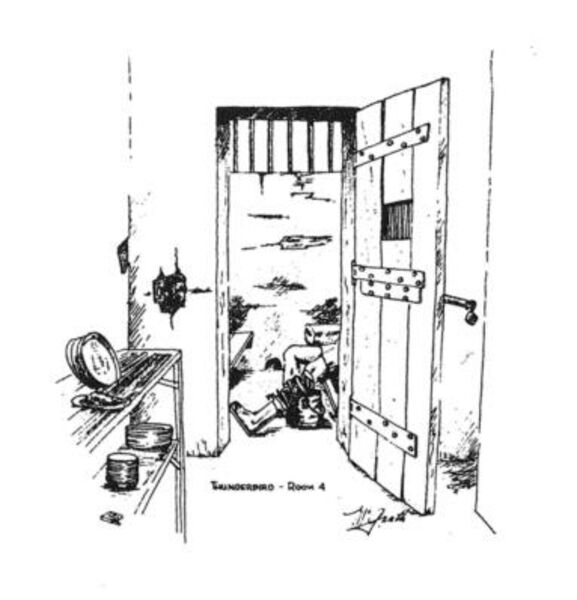 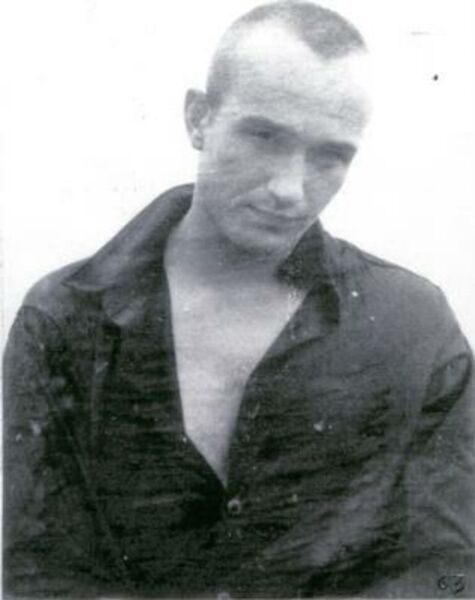 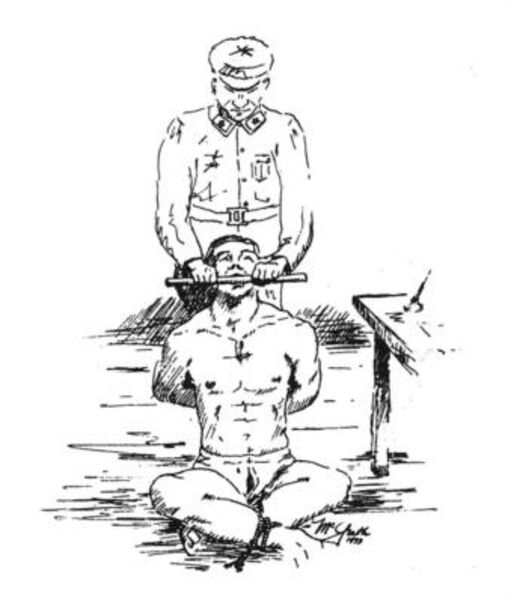 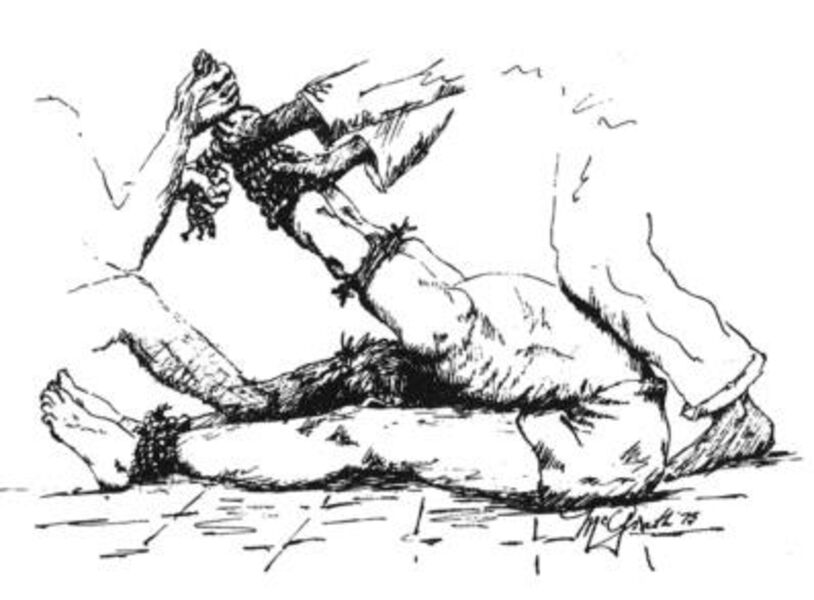 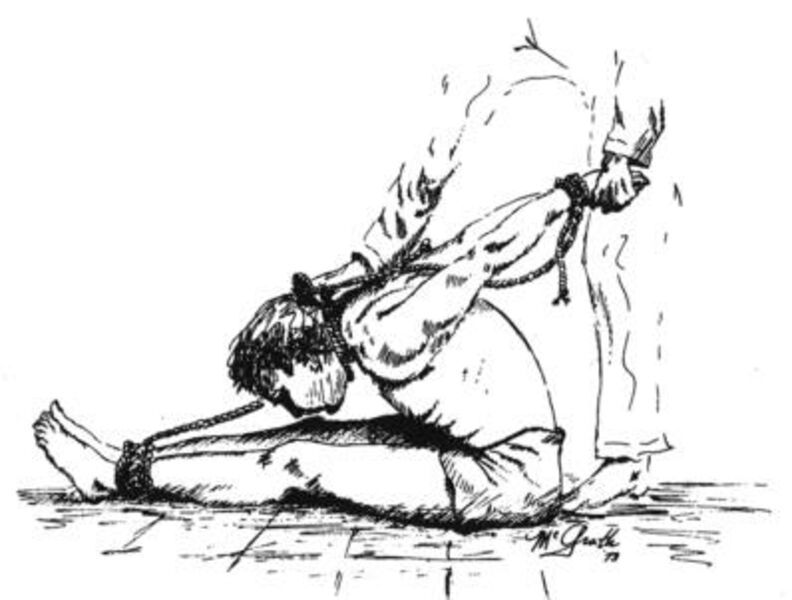 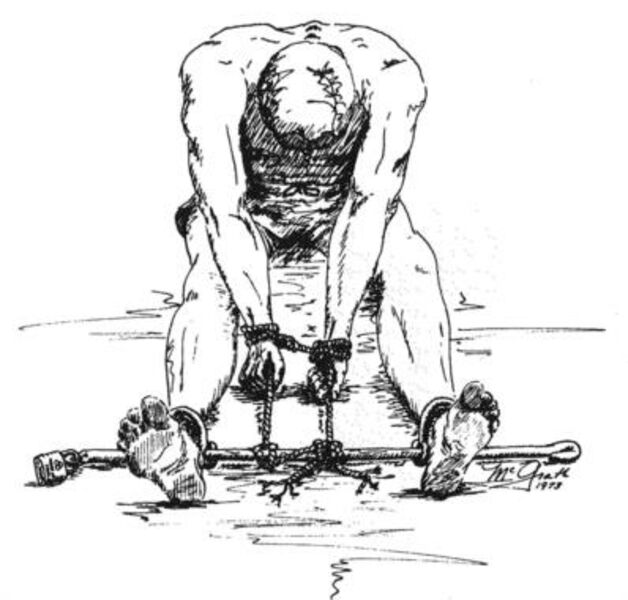 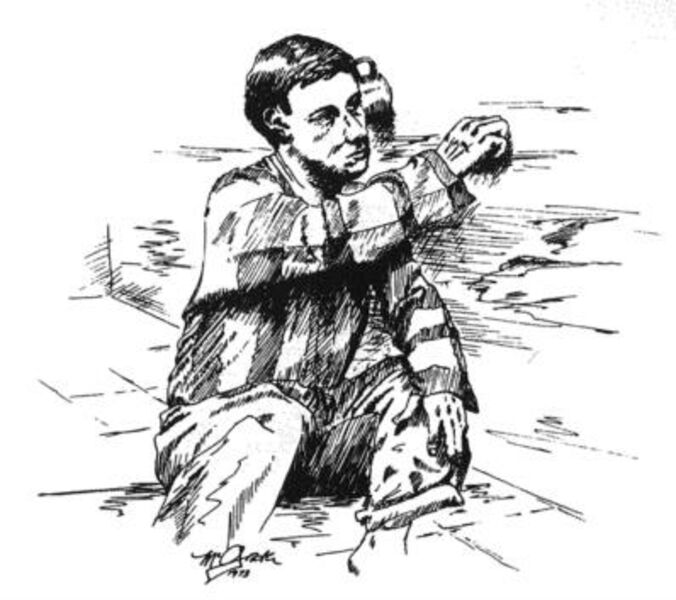 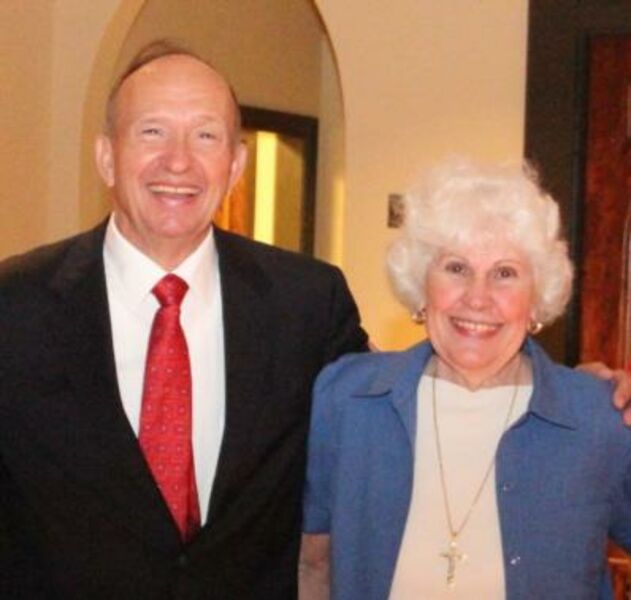 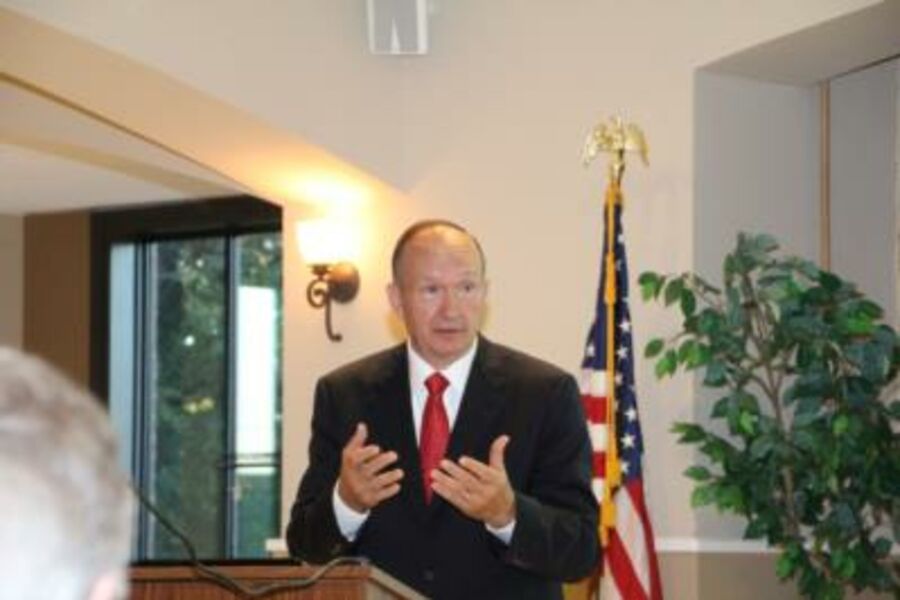 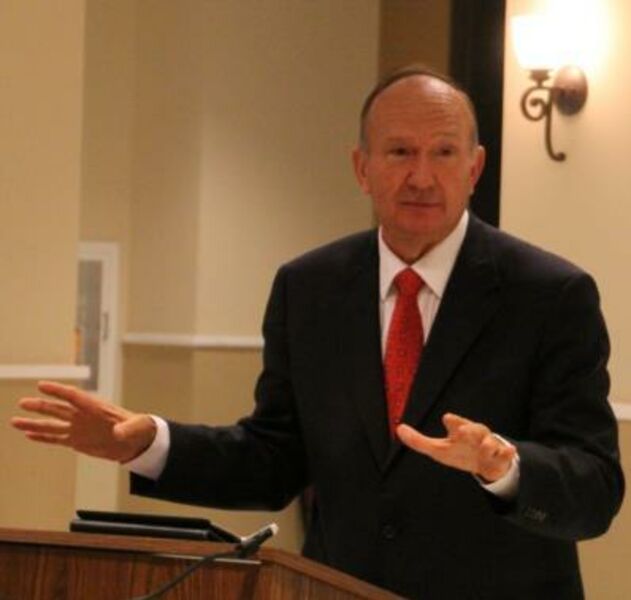