Motivational Speaker from Syracuse, NY - Will travel up to 3000 miles
3 VERIFIED BOOKINGS
MEMBER SINCE 2020
ACCEPTS ONLINE PAYMENTS
$750 - $7500 per event
ACCEPTS ONLINE PAYMENTS
VIRTUAL SERVICES OFFERED
Clean, Inspirational and actually funny. This is a combination that is tough to find. Derrick Tennant makes a living making people laugh and often inspires them along the way. From entertaining at an A-list comedy club on Friday night to a Saturday afternoon magic show at the Children's hospital or speaking at Sunday morning service, Derrick is pretty versatile. A gifted communicator, Derrick will capture your audience's attention and get the message across too. As an accomplished magician, he can add even more value to your event by creating smiles and "wows" at the cocktail hour or even after an event.

For an additional, LIFE CHANGING event as about adding Derrick's beautiful sister Julie for a LOVE CHROMOSOME event ( see video )

He has worked and traveled with comics like Ron White, Jon Reep, Kathleen Madigan, John Lovitz, Tim Hawkins and many more as well as doing corporate events for AFLAC, SUBWAY, CHICK-FIL-A, COKE and countless others. Derrick is also featured in the upcoming JEFF FOXWORTHY movie "Crackerjack" where he plays a one-armed softball player named "Lefty".

Derrick suffered a life altering brain injury that ended a promising sports career, but it certainly didn't slow down his LIFE. Unable to use much of the left side of his body, he still managed to compete internationally playing basketball. Derrick incorporates his disability into his jokes at the club and to his message of making obstacles opportunities in corporate presentations worldwide.

A minimalist, Derrick has no house or apartment. All of his possessions fit in one carry-on. He has seven shirts. He travels world-wide bringing smiles and communicating his message: Live Simply. Love Wastefully.

Derrick prides himself in custom tailoring each performance to your company and/ or the audience at the event. He will work with you directly to make the event a home run for everyone!
(more) 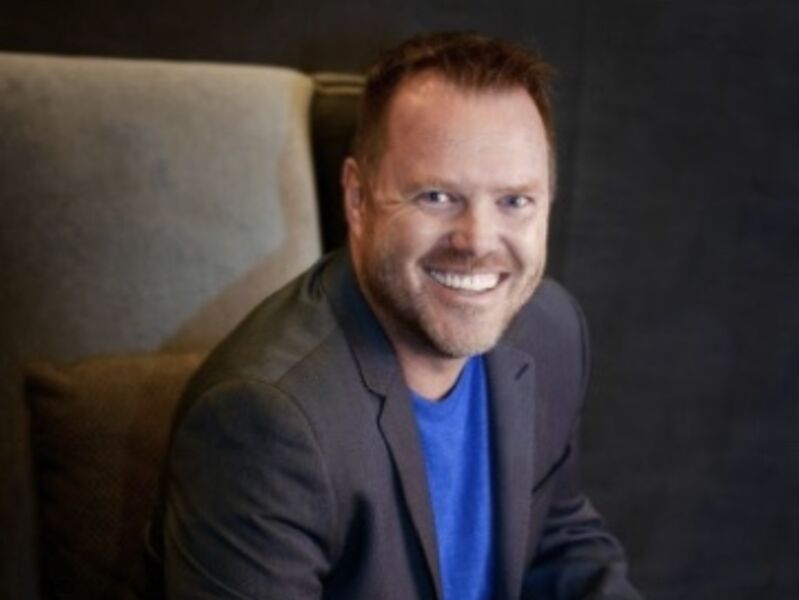 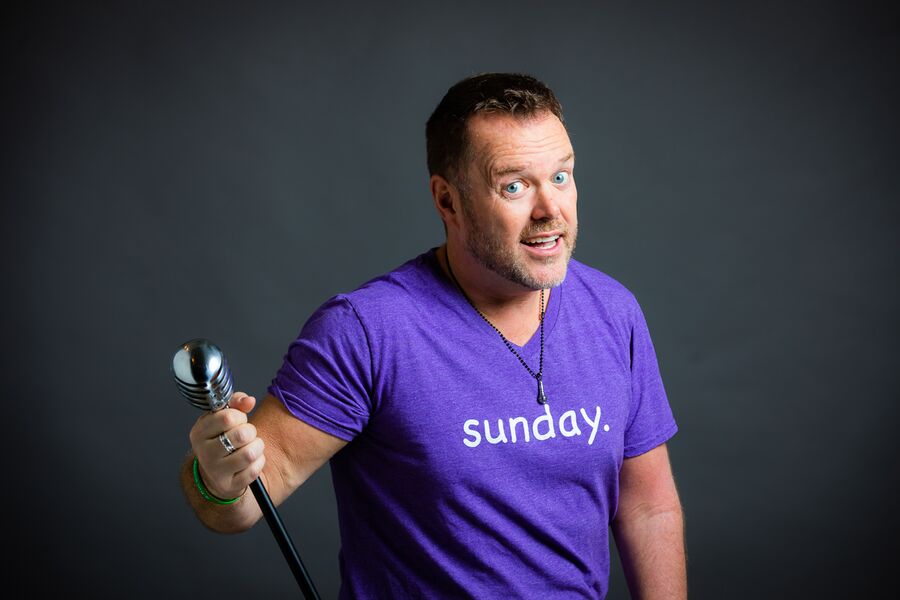 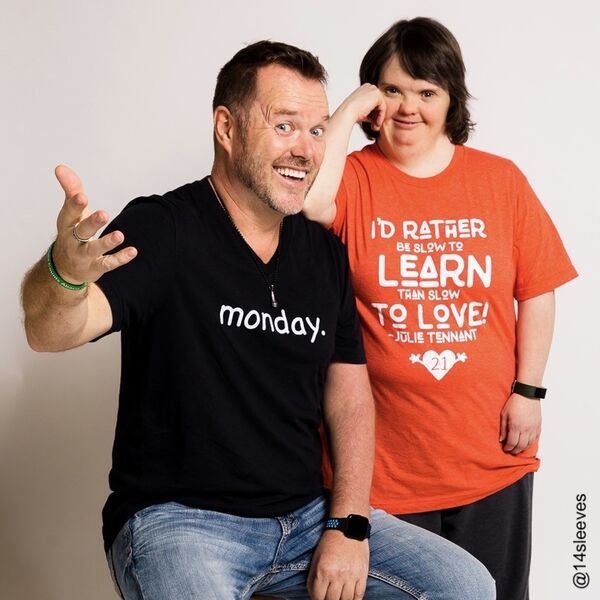 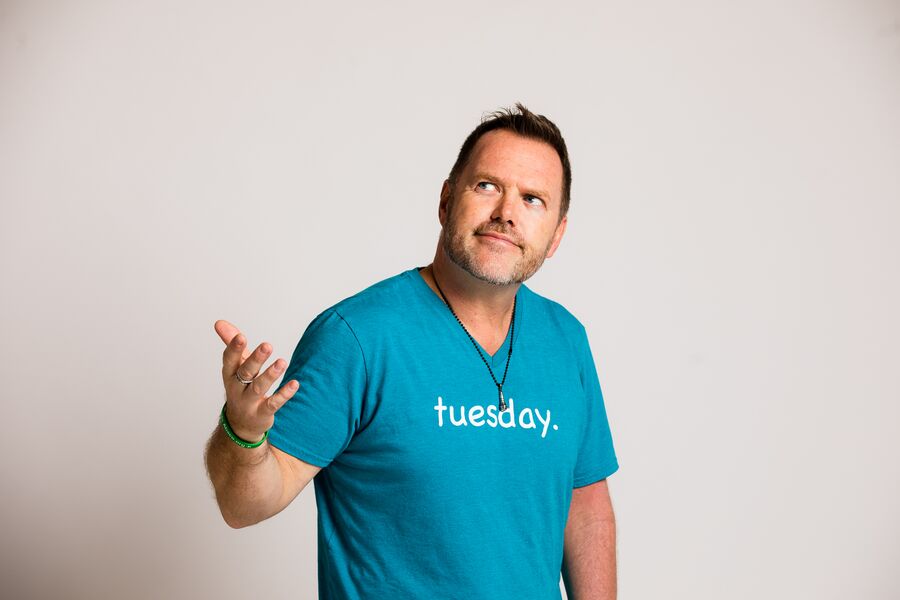 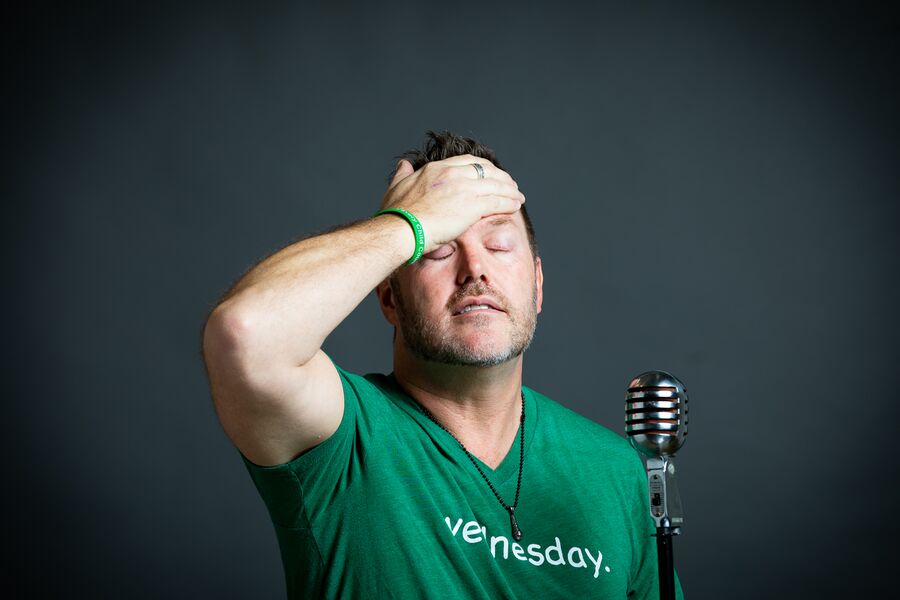 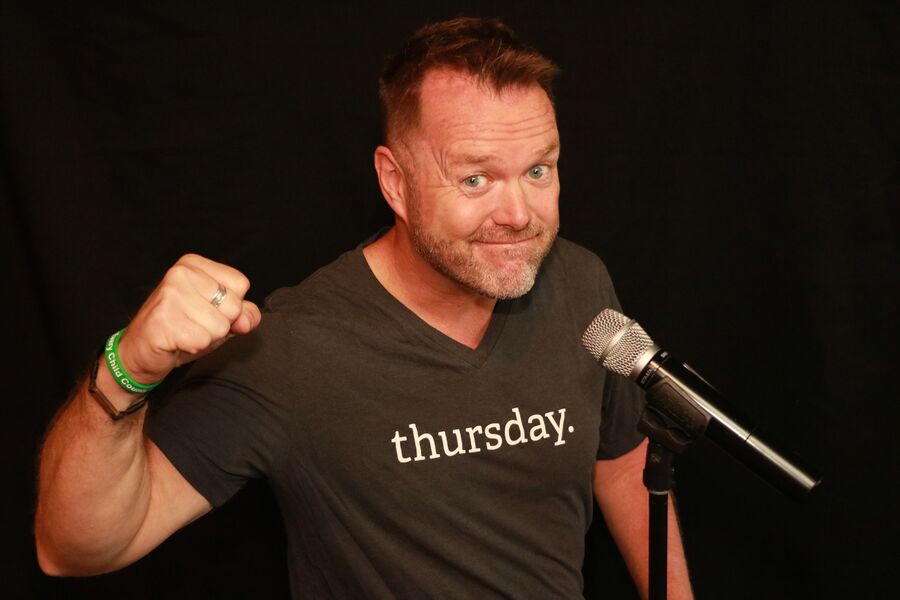 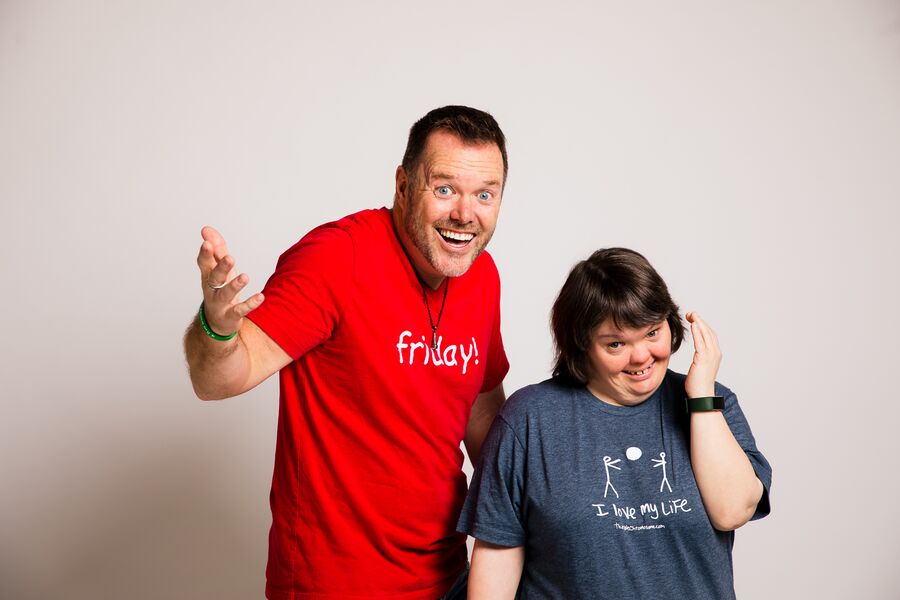 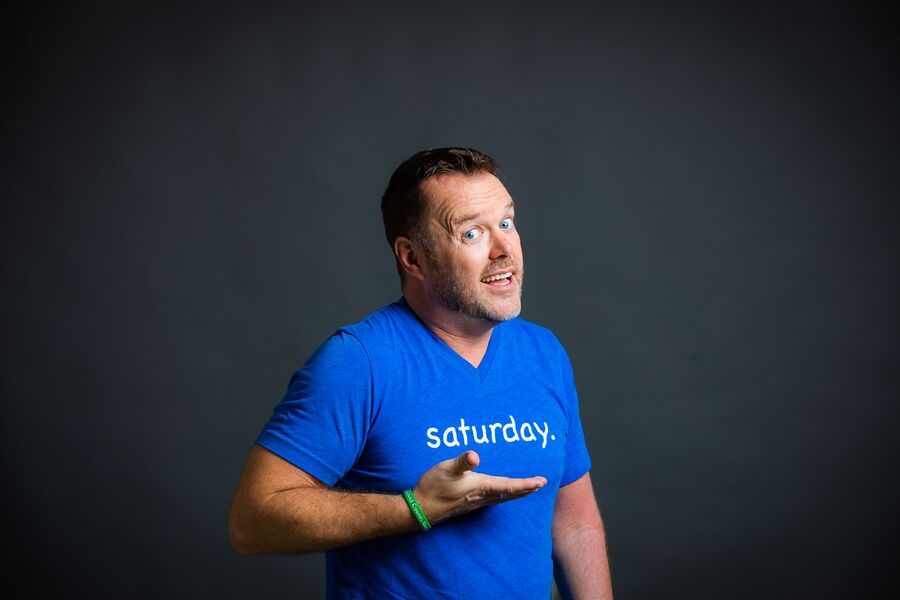 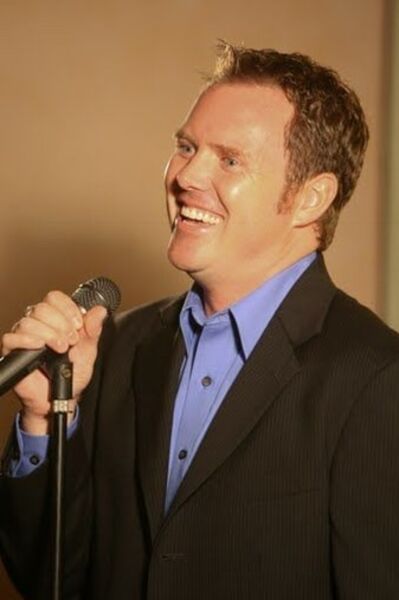 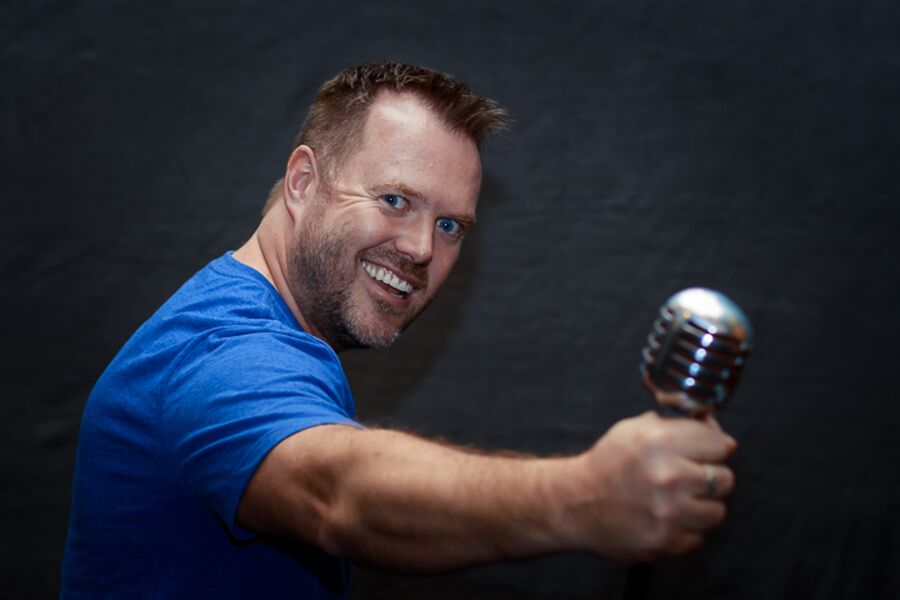 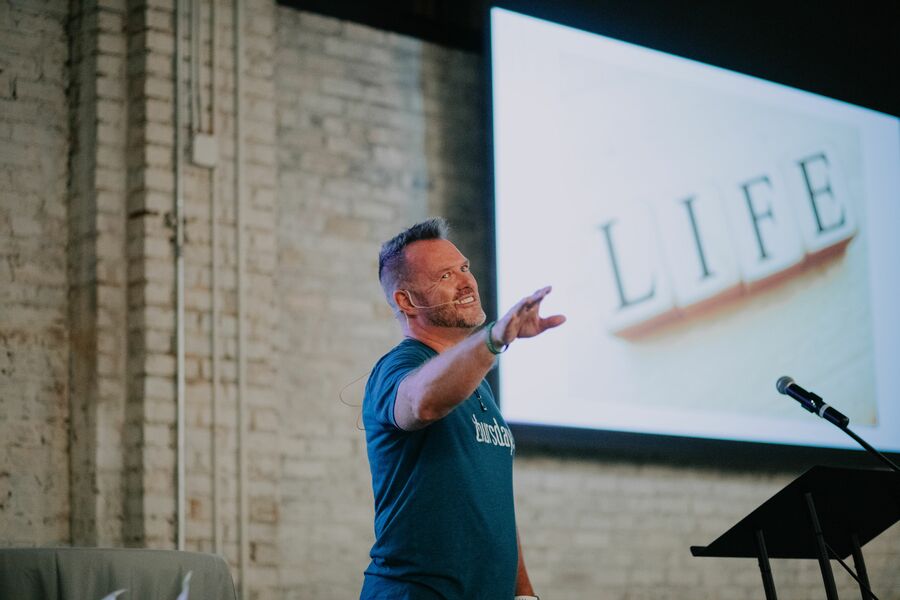 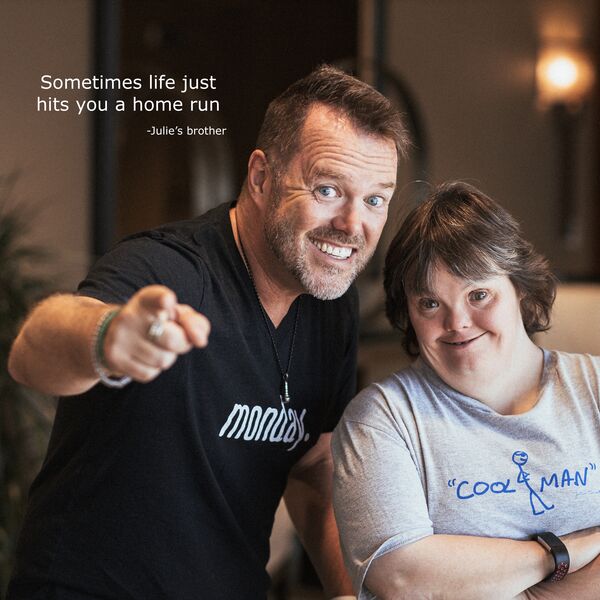