Keynote Speaker from Oakville, ON - Will travel up to 3000 miles
5
12 VERIFIED BOOKINGS
MEMBER SINCE 2005
$1500 - $3500 per event
David Peck has made a name for himself in the social justice and international development fields as a professional public speaker, university and college lecturer, and social entrepreneur. He has recently been described by one client as a, "Solution looking for a problem."

In 2008, Peck founded SoChange, a groundbreaking organization that works alongside members of the not for profit and non-governmental community in areas such as fundraising, advocacy, and capacity building. SoChange continues to raise awareness and promote positive, sustainable change through worldwide partnerships.

With a Master's Degree in Philosophy David continues to develop a reputation as an innovative and engaging public speaker. He has been employed by various groups, organizations and companies – including international development organizations and large businesses – to address topics ranging from personal motivation to social justice causes. He is a part time instructor/professor and teaches in the fields of international development, film and media, and philosophy.

David is also an award-winning magician, and was the creator, story editor and creative consultant on the TVO kids' magic series Spellz, which won the US International Video Festival in Children's Programming, and took home a Silver Remi at the Worldfest-Houston International Film Festival. He is currently collaborating on a new children's show geared towards engaging youth in international development and social justice issues, and hopes to see it enter production within the next few years.

David remains actively involved in public speaking, both locally and internationally. His expertise in program management and mentorship, as well as his passion for encouraging and equipping others to become engaged in social development, leaves him in demand.

Excellent performance. A pleasure to work with. Will definitely be looking forward to working with him again in the future.

Many thanks. A pleasure to work with you on such an important event.

David was great, the guests loved him, he was very professional. Would hire him again for sure. Mitchell

Very Professional with a great sense of humor. 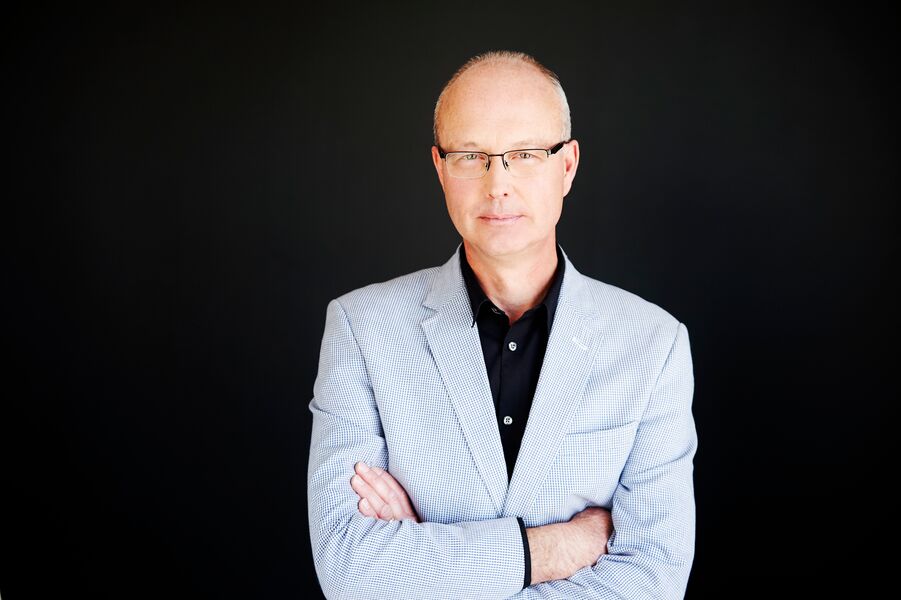 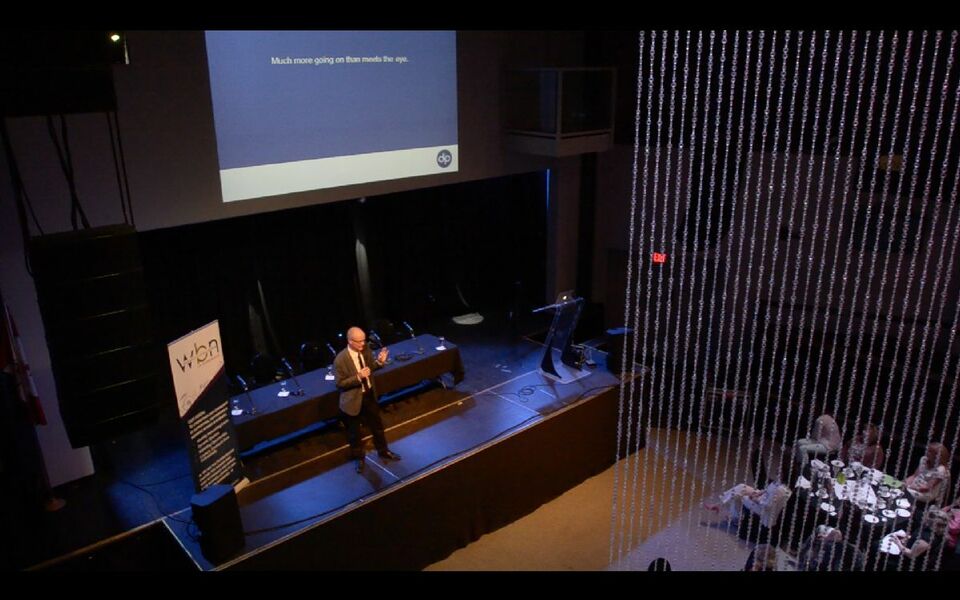 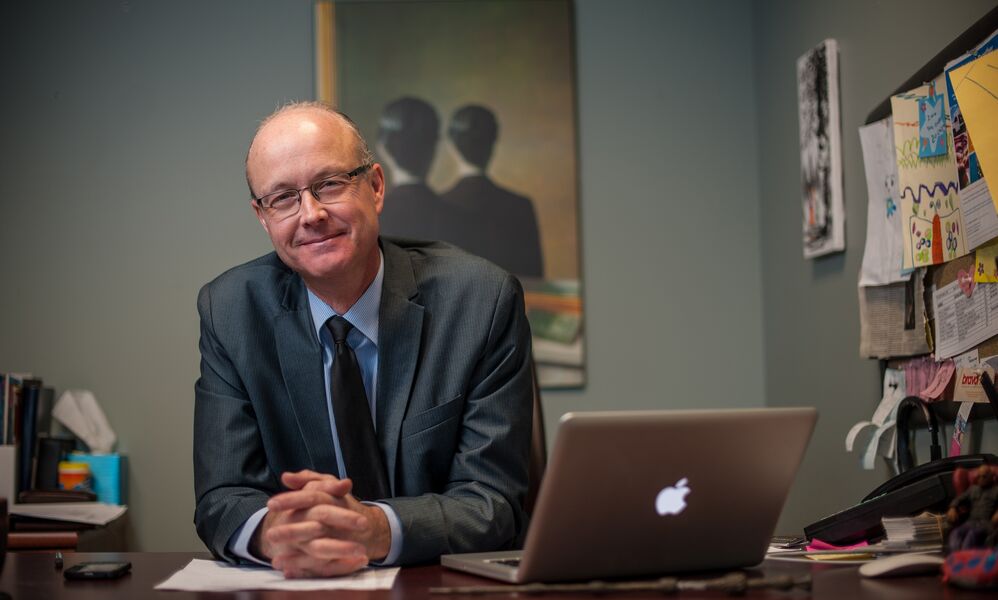 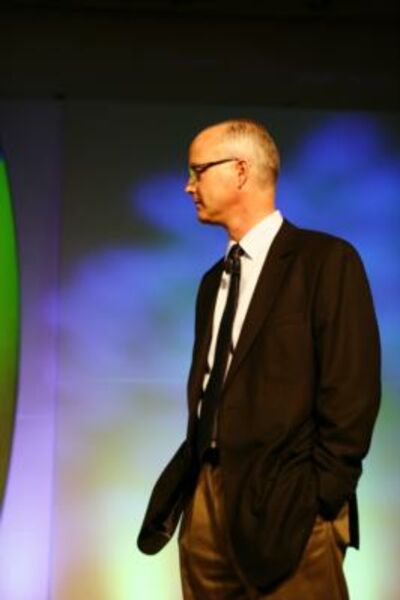 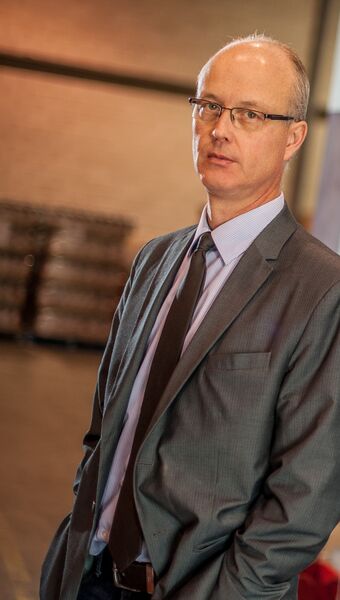 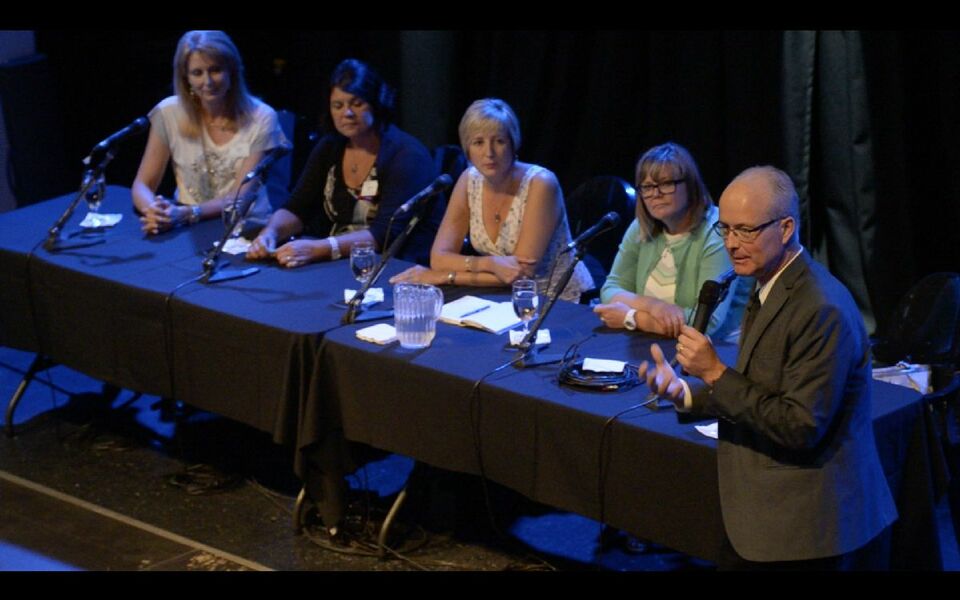 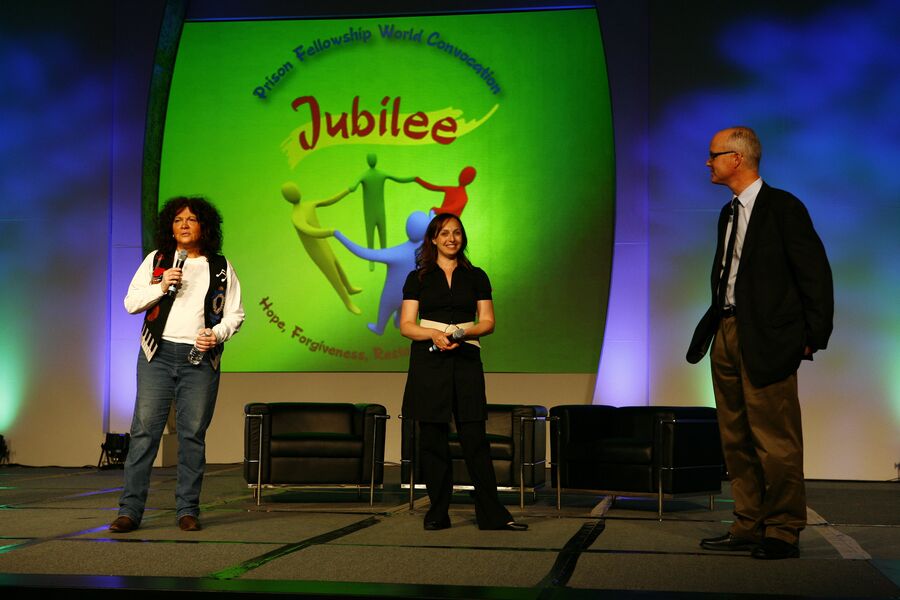 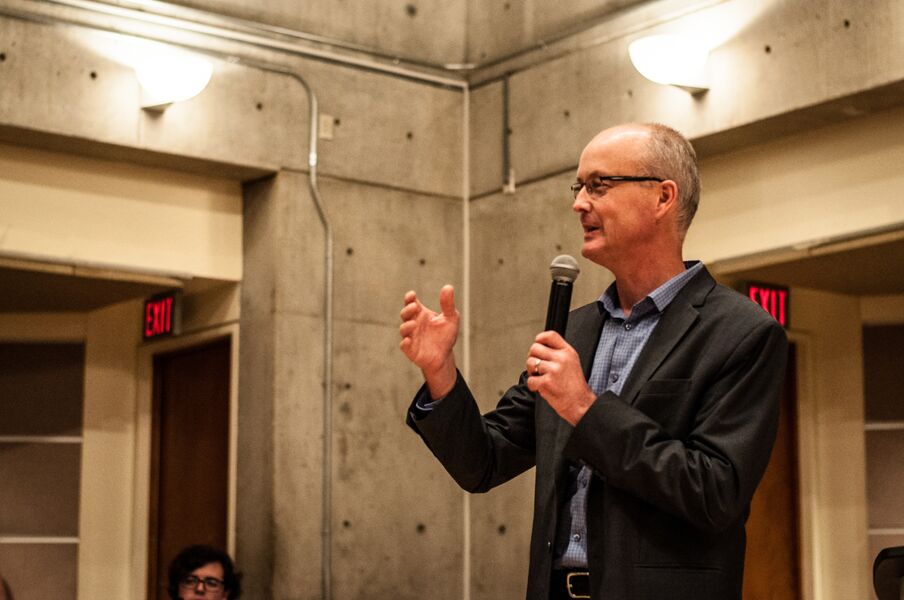 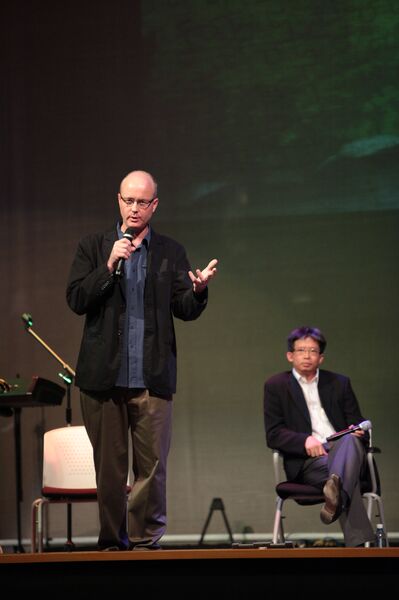 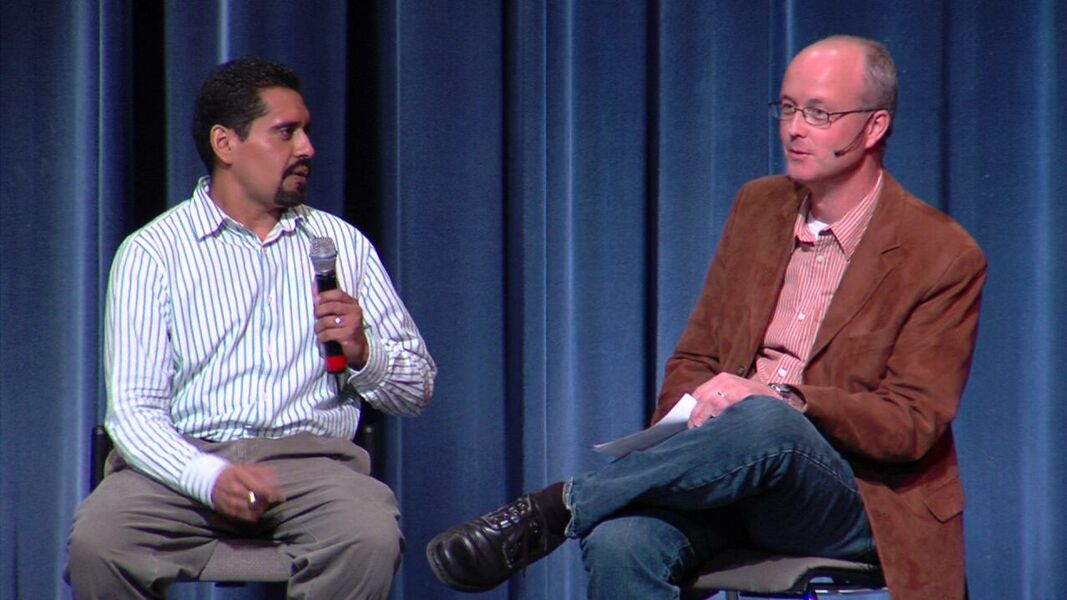