Motivational Speaker from Waldorf, MD - Will travel up to 100 miles
2
2 VERIFIED BOOKINGS
MEMBER SINCE 2016
$2500 - $5000 per hour
VIRTUAL SERVICES OFFERED
John Verrico was an under-sized youth often victimized by school bullies. Bolstered by his father's philosophy to experience everything life has to offer and learn something new every day, John soon found inspiration in his beloved classic monster and “B” movies, where he learned that even the little guy could be the hero through self-confidence, self-assurance, and effectively communicating with others.

These lessons have become the foundation of John's passion for empowering others to find success and fulfillment through understanding themselves and others. John is committed to helping organizations and individuals develop their own T.O.R.C.H. (Trust, Opportunity, Respect, Communication, Humanity), keeping it lit, and sharing its energy with others to conquer all the monsters we face in our daily lives. His humorous, interactive sessions engage audiences as they discover insights into workplace climate, culture, and relationships.

John is a nationally and internationally recognized expert in effective communication, leadership, and employee engagement. He brings to the table more than three decades of experience as a practitioner, instructor, and communicator. His multi-faceted background includes extensive work in the military, government, non-profit, corporate, small business, and entertainment industries, and he has provided professional training for groups of all sizes in government and military organizations, businesses, professional associations, schools, universities, and community and civic organizations.

What makes John's approach different is that he doesn't use canned material -- he works with clients to tailor the key points for his audience. John not only engages audiences with tried and true methods learned in his formal education, but he also pulls real-life examples from his broad experience to create a bank of unique and applicable stories that blend into humorous and interactive keynote speeches and training workshops on motivational leadership, communication, leading change, and personal and professional resilience.

John served in the U.S. Navy and Navy Reserve for more than 24 years, gaining extensive experience as a public, community, internal and crisis communication professional before retiring as a Master Chief Journalist in 2005. John continued to hone his public engagement skills while holding senior communications/public relations positions in several federal and state agencies, among them: the U.S. Department of Homeland Security, Naval Facilities Engineering Command, Maryland Department of the Environment, the Maryland Governor's Press Office, and the Maryland Department of Natural Resources.

John's belief in healthy communications, relationships and work environments also led him to create his own firm, Fiore Publications, in which he helped small businesses, non-profits, and entertainers find their T.O.R.C.H. and cultivate their own successful environments and workforces. Some significant achievements during John's career include acting as the primary media and celebrity liaison for events involving Presidents George H.W. Bush, Bill Clinton, and Jimmy Carter; leading crisis communications for the train fire in Baltimore, the La Plata tornado and white powder responses following the anthrax attacks of 2001; and serving as a consultant to musician Peter Tork (The Monkees).

John earned a Master's degree in Organizational Leadership from Norwich University and a Bachelor's in communication from the University of the State of New York. He is also former President of the National Association of Government Communicators, as well as a freelance journalist, mentor, stand-up comic and theater performer.

He has been an active member of Toastmasters International and listed in the Worldwide Who's Who for Professional Executive of the Year. John is also proud to have been named a Top Exhibit & Event Manager by EXHIBITOR Magazine and received the Silver Dome for Community Relations award from the Public Relations Society of America. John is the proud recipient of multiple Navy Commendation and Achievement Medals, as well as the RADM Thompson Award for Excellence in Public Affairs.
John is eager to help you and your staff light your T.O.R.C.H.! Even though he is based in the Washington, DC area, John can travel nearly anywhere with sufficient notice and advance planning.


What are people saying?

"My students were were engaged, enlightened ... and were able to feed off the energy you brought to the room." - Trinity College

"No prior speaker has EVER received the overwhelmingly positive feedback from my staff than has been showered upon John." - International Trade Center Management

I scheduled John's presentation after lunch to help keep our group energized. He did an amazing job and was able to keep everyone engaged. In addition to keeping the group entertained, he was able to make connections between the activities he was doing and the motivational message he was delivering. Everyone enjoyed it greatly.

Thank you, Sheila. It was terrific working with you and your group. I was inspired by the wonderful work you are doing in your community and so happy to have been a small part of helping your efforts. I hope to work with you again.

John Verrico went above and beyond our expectations. First of all, John was most accommodating. Since this was a fundraiser managed by volunteers, we had limited time and resources. John was able to come to our home and meet with us, and attend all of our meetings. Second, he did extensive research about our organization and our mission during the weeks before the event, making him very effective on the day. Finally, John had wonderful antidotal stories to add when we needed to fill in time while we were getting other speakers or performers ready. We really appreciate everything John did for us, and we highly recommend him. 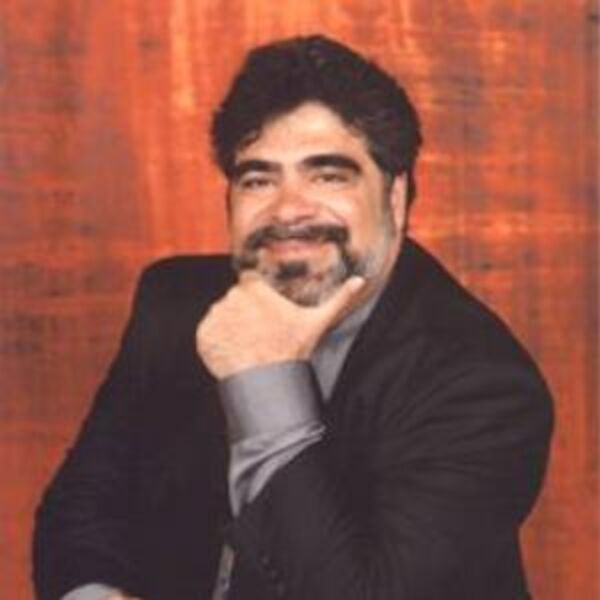 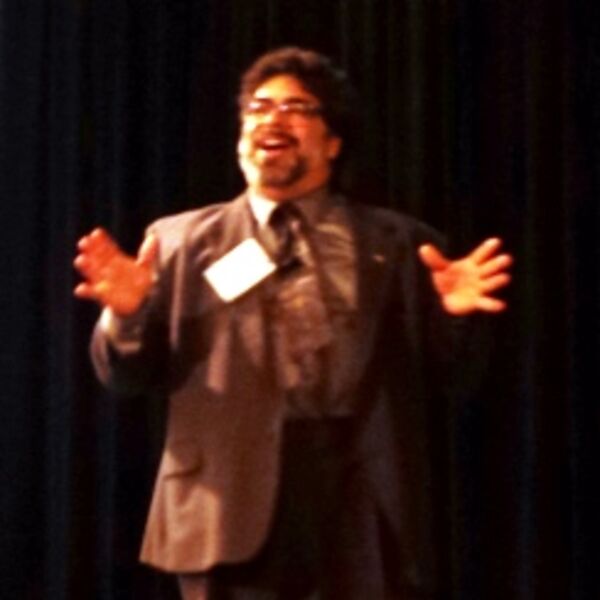 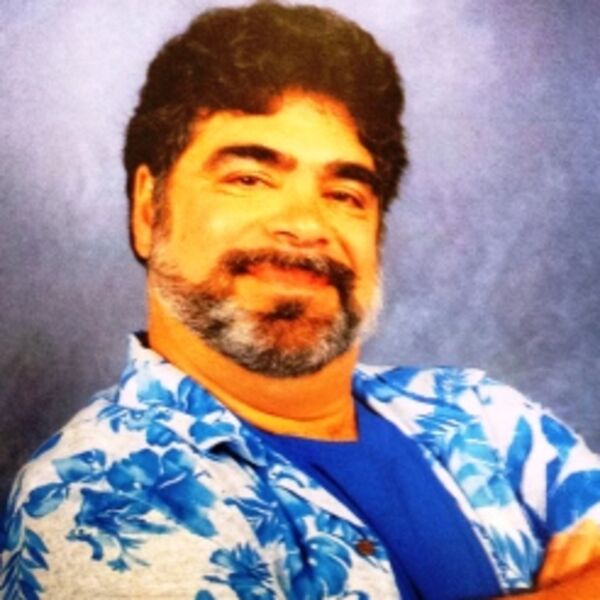 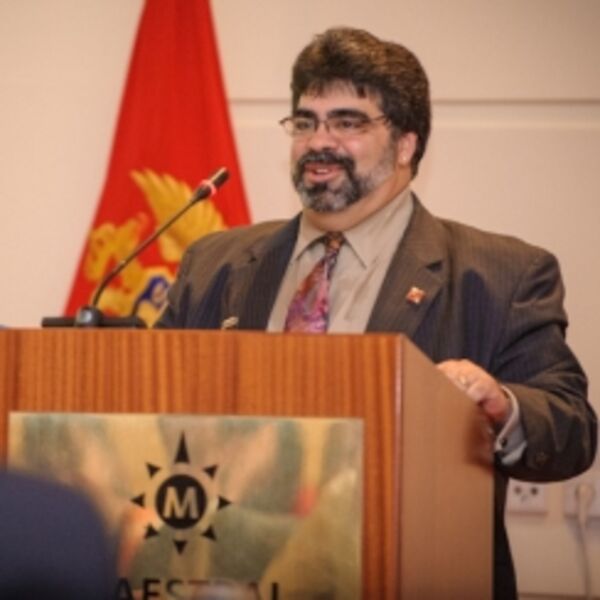 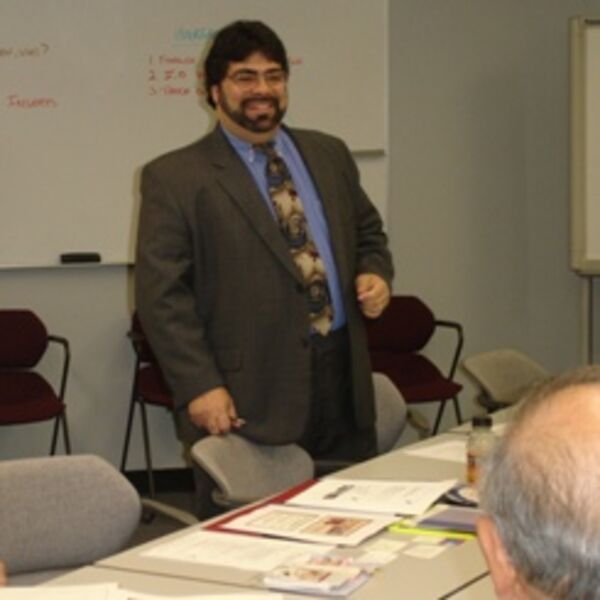 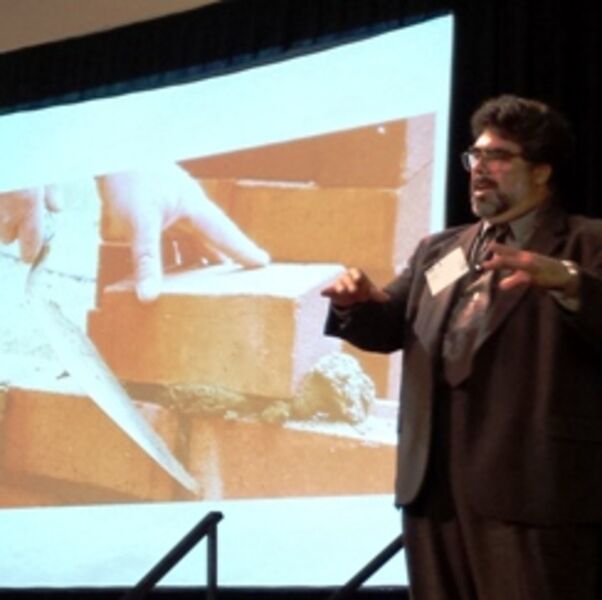 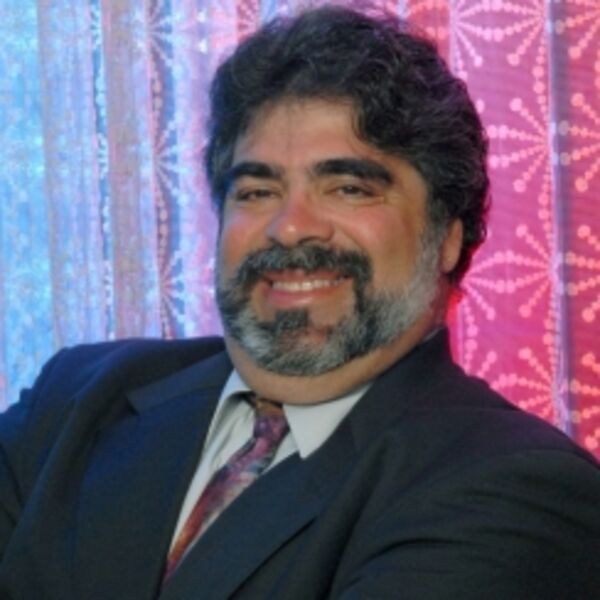 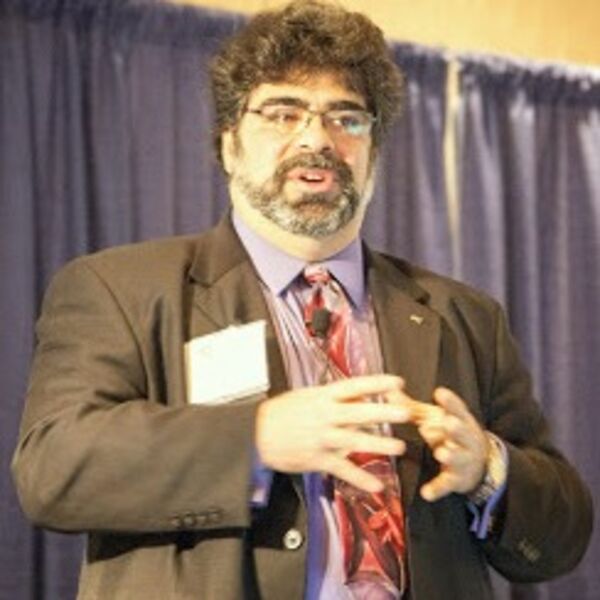 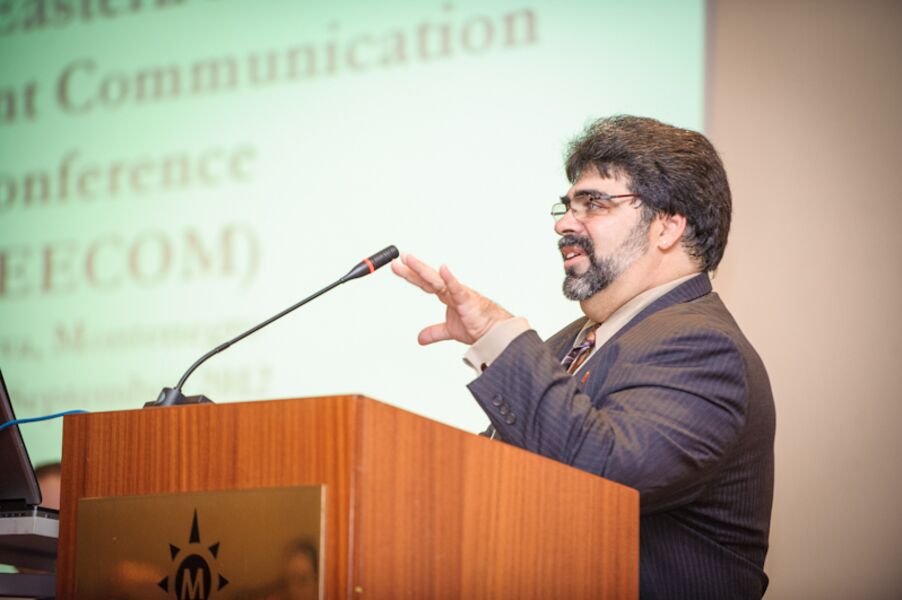 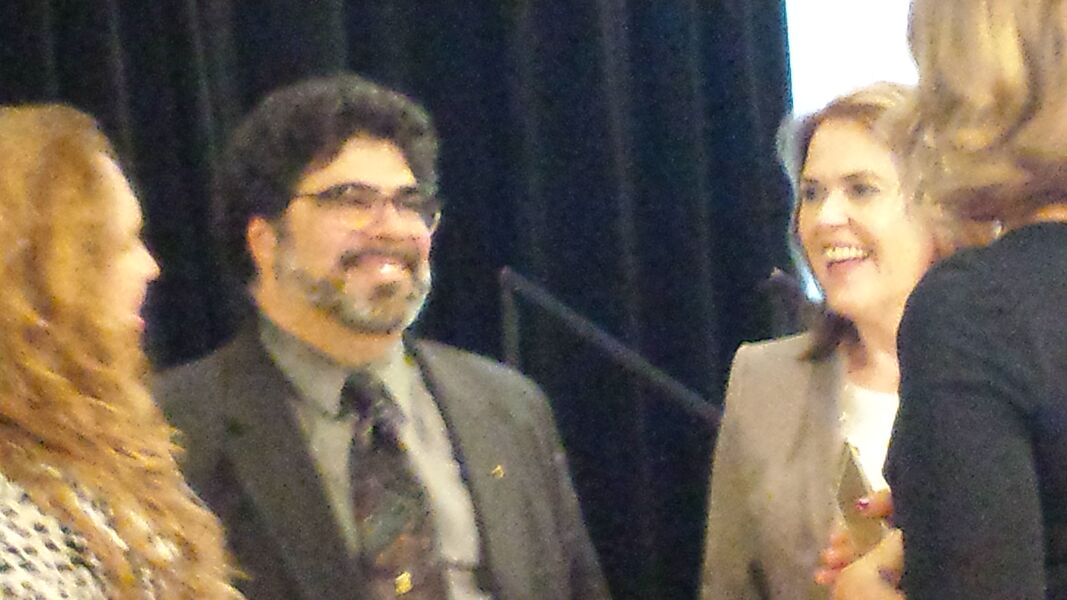 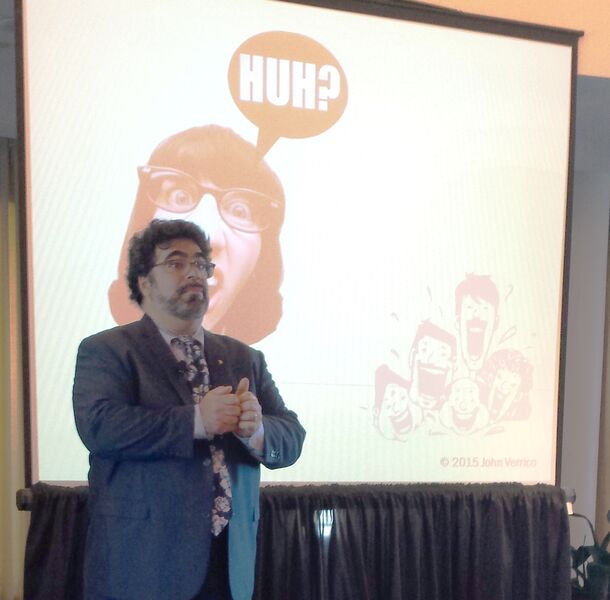 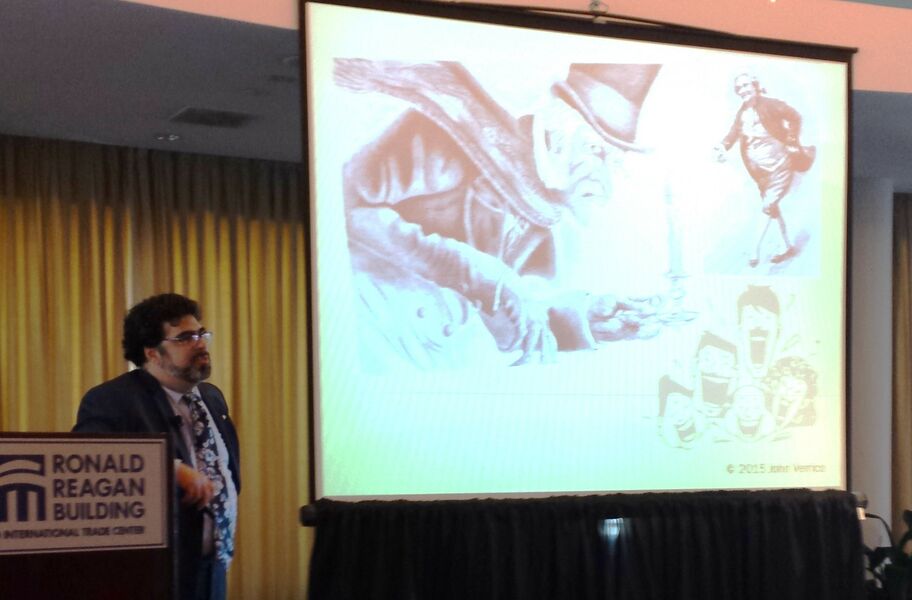 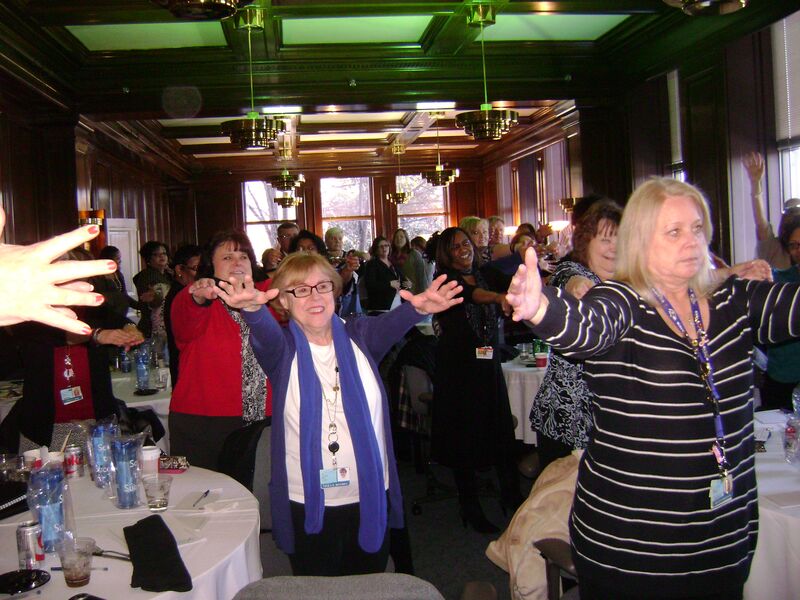 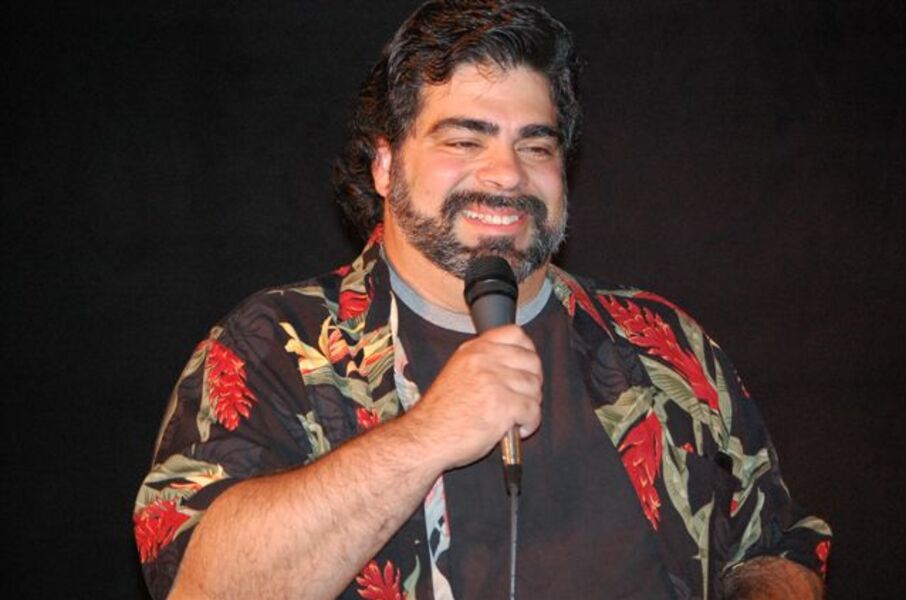 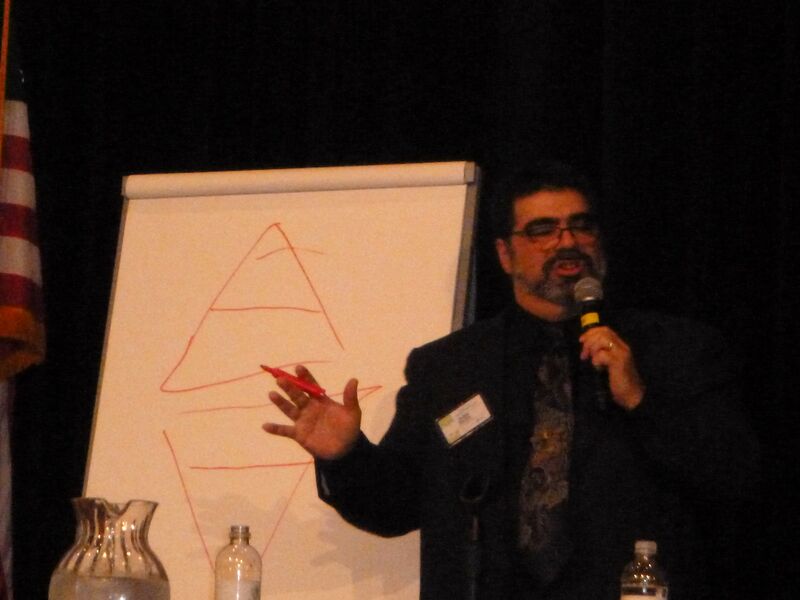