Mark Anthony (Anderson) Coming to a City Near You!

We all have the same number of hours in a day, but how do some people accomplish so much in just one lifetime? Mark Anthony is a radio and TV personality who has worked radio from KS95 in Minneapolis/St. Paul along with radio stations in Fargo, St. Cloud, Cedar Rapids, Alexandria, Willmar, Grand Forks, Dubuque, and Joplin. He has also worked TV as a meteorologist in Minneapolis/St. Paul at KSTP-TV along with television markets in Alexandria/St. Cloud, Des Moines, Cedar Rapids, Fargo, and Joplin. He has also provided weather nationally for ESPN Radio Network and All News Network. He is currently part-owner of KoolTV in Central Minnesota where he is chief meteorologist and the director of programming.

Mark is also a recording artist who worked on an album/CD in Los Angeles with Grammy Award winners Burleigh Drummond and Tom Weir. He has opened up for John Waite, Jim Brickman, Michael Damian, The Beach Boys, and other nationally known acts during his musical career! His CD on WB Records "Danger in Her Eyes" garnered airplay all over the country.

In regards to music, Mark is an accomplished singer/songwriter/guitar, drummer, and piano player and has performed at the Mall of America during the MDA Telethon in which he co-hosted the event with Rusty Gatenby and Harris Faulkner. He performs shows all over the Upper Midwest and Canada as an Elvis and Neil Diamond impersonator, and as a stage/comedy hypnotist. He has also been a college professor and taught courses in both Meteorology and History.

Mark and his wife Tracey live in Alexandria, Minnesota. He has a daughter, son-in-law, and two step-sons along with five grandchildren. He is active in his church having served as the AWANA co-commander, Sunday school teacher with his wife, and as a singer/songwriter/guitarist at New Life Christian Church in Alexandria. He also has a passion for flying and skydiving and worked on his private pilot's license in both Joplin and Chicago.

He is currently working on a book entitled "The Men Who Saved the World--And the Women Who Loved Them." This book is a tribute to his father and all the brave men and women who served this nation during World War II.

With the same 24 hours in a day that we all have, how has Mark been able to take that same amount of time and accomplished all that he has in so many disciplines and in so many fields of endeavor? Mark will share his insight into what drives him to achieve, succeed, and how you can do it as well in your life and business!

His speaking engagements mix humor, music, stories of his life and successes, but also how his faith and family has shaped his life and can do the same for you. You'll come away energized and ready to make your life the best it can be! 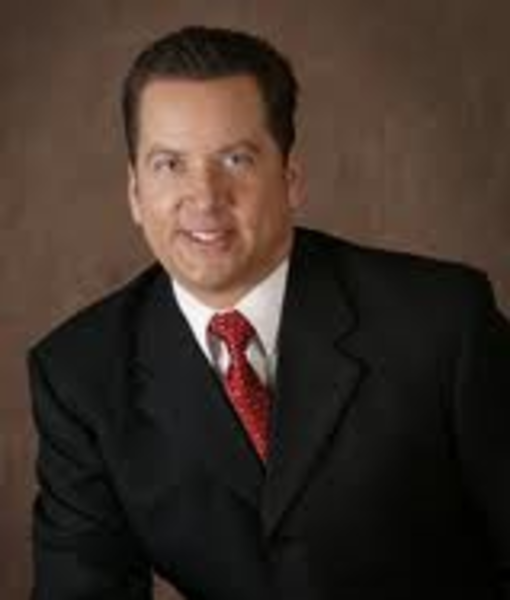 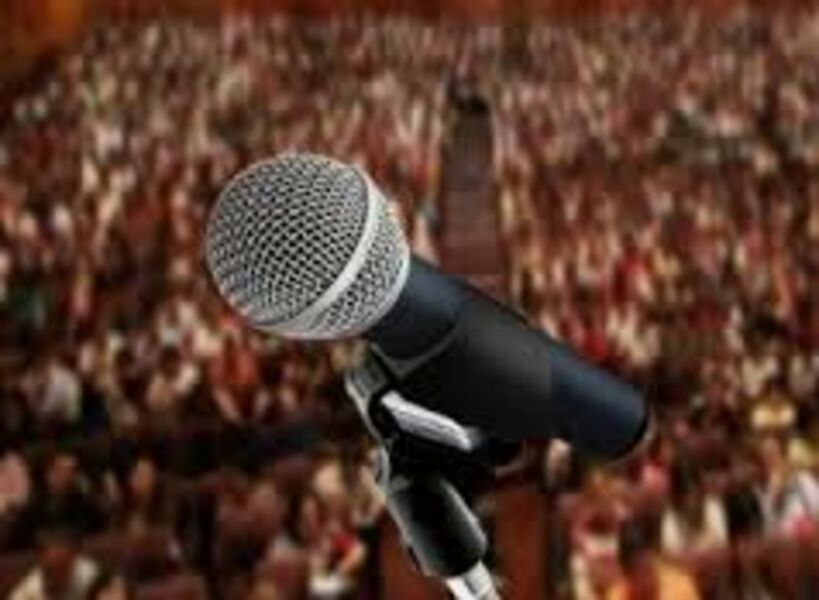 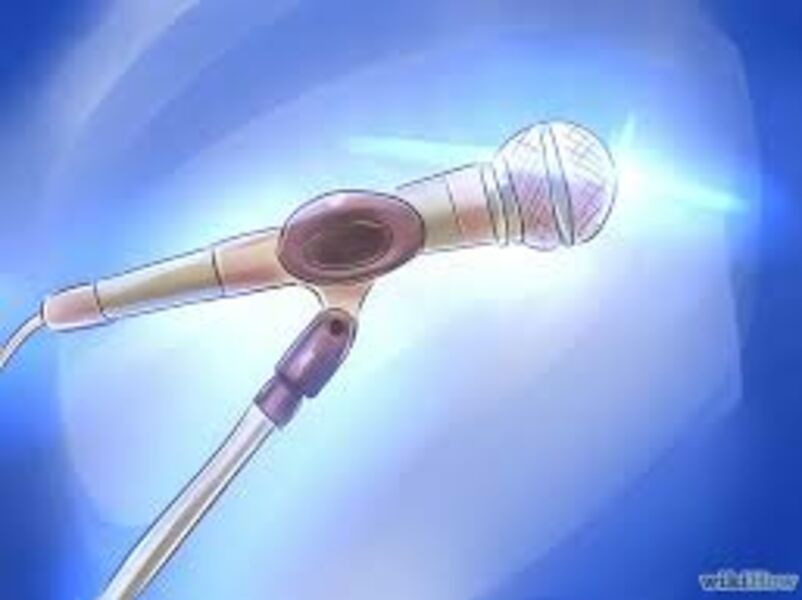