Paddle to the Amazon

Dana Starkell was 19 when he undertook the two-year journey with his father and brother. During the course of his travels, he cured his asthma, honed his skills as a classical guitarist, and learned a great deal about the people he met throughout the 13 countries that encompassed the trip.

Paddle to the Amazon is renowned for its memorable impact on audiences. Whether Dana is speaking at a large corporate function, school assembly, or small private event, the reaction is always the same – people are blown away by Dana's story of adventure, perseverance, and triumph over adversity.

Promotional tours across the United States and Canada led to personal appearances on more than two hundred television and radio programs. Most notably:  The Today Show, Larry King, The Morning Zoo – San Francisco, Canada AM, The Fifth Estate, The Dini Petty Show, and Front Page Challenge. Dana was also a winning contestant on the Hollywood game show, To Tell The Truth, which featured him as a Guinness World Record holder.

Insight Productions is developing Paddle To The Amazon for the movie theater and a well-known U.S. film company is currently interested in the project.

I was not sure what to expect from our conference goers to Dana's presentation other than we have a lot of canoe folks so they could related on that level. I would say he blew them out of the water with everything. I have heard nothing but great things from conference attendees. I would highly recommend Dana.

We heard many good reviews and his entertaining and inspiring performance met or exceeded our expectations. Thank you Dana!

Dana had the full attention of 1000+ Simmons Middle School students for over an hour. Dana's stories of his adventure, his guitar playing, photographs of the journey, and his message that persistence leads to success resonated with our students. Teacher comments included, "this was the best guest speaker we've had in years" and "I have never seen our students pay this much attention to a speaker before."  Thanks, again, for coming to Simmons and presenting to our students! Molly Cox 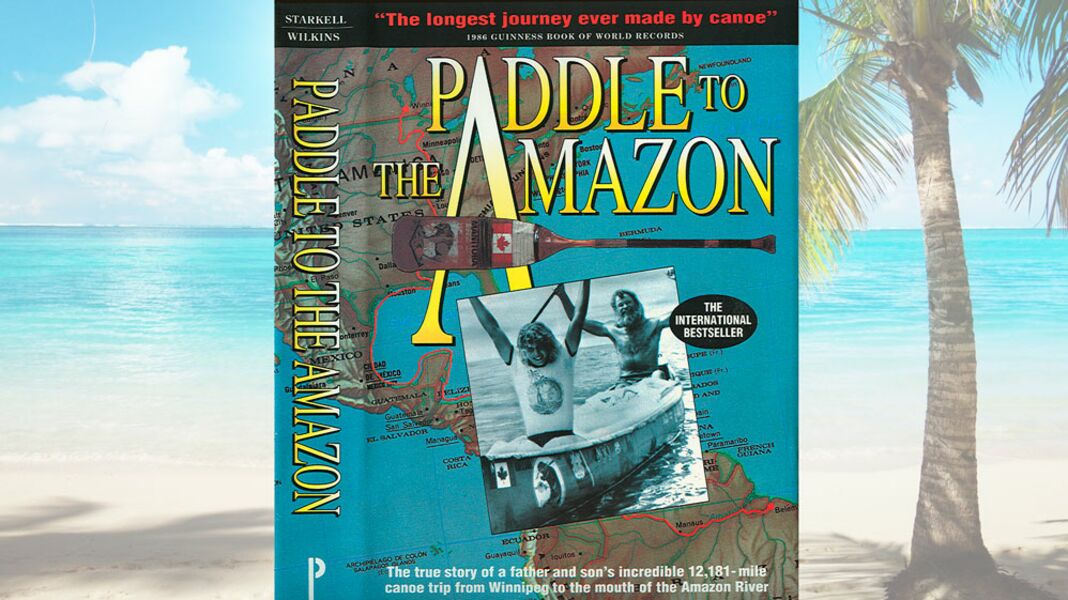 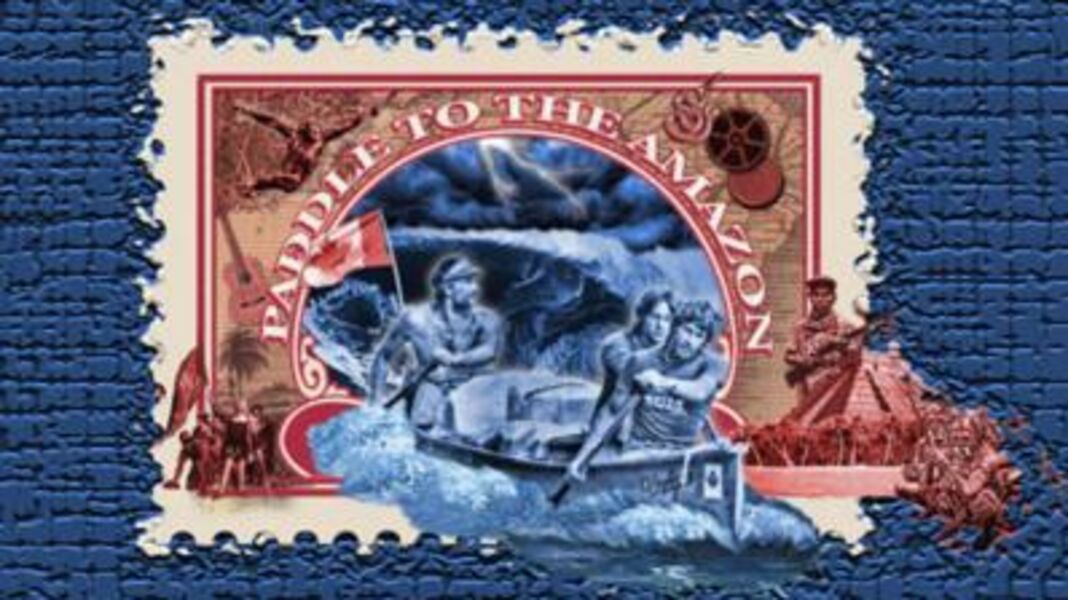 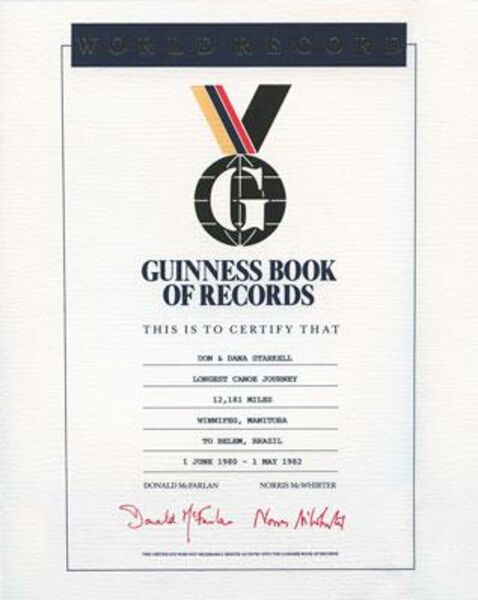 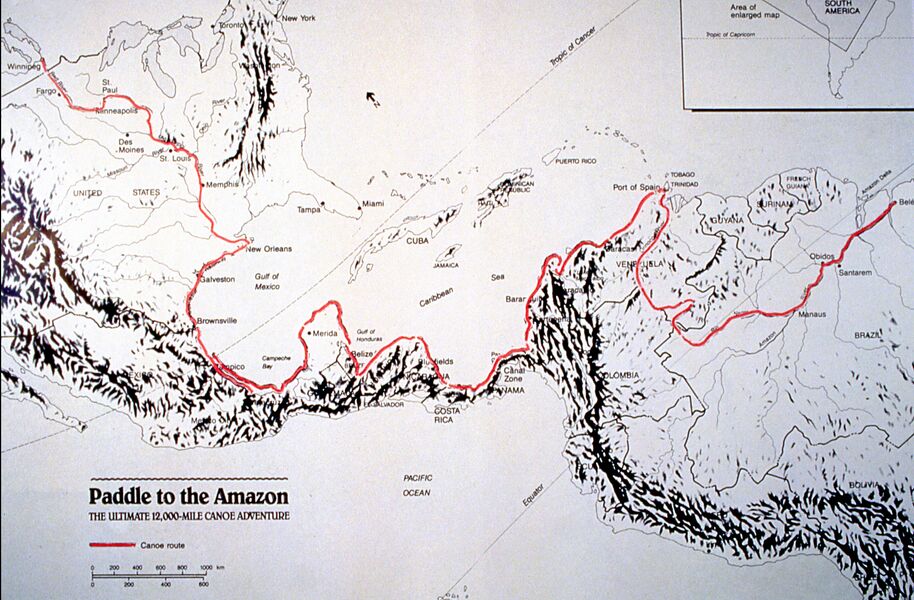 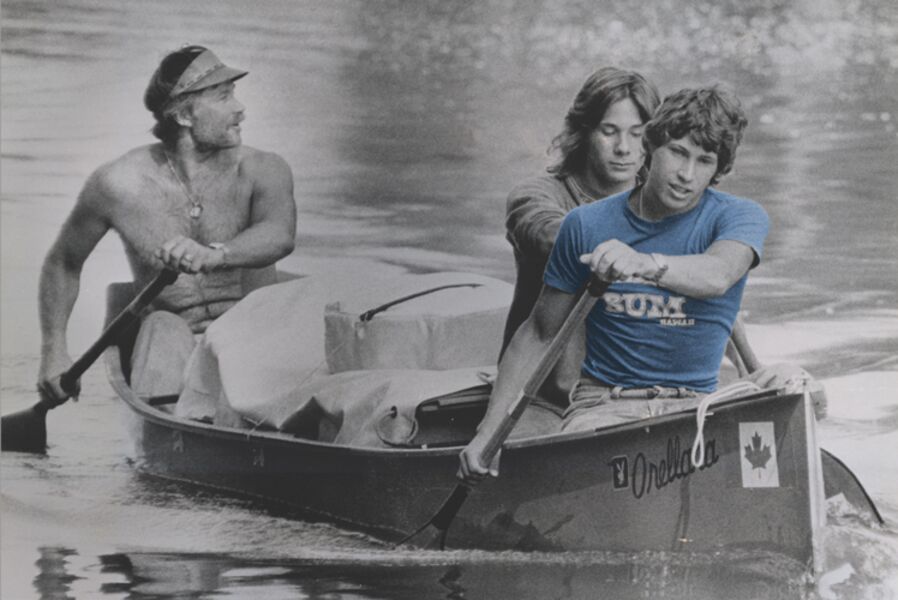 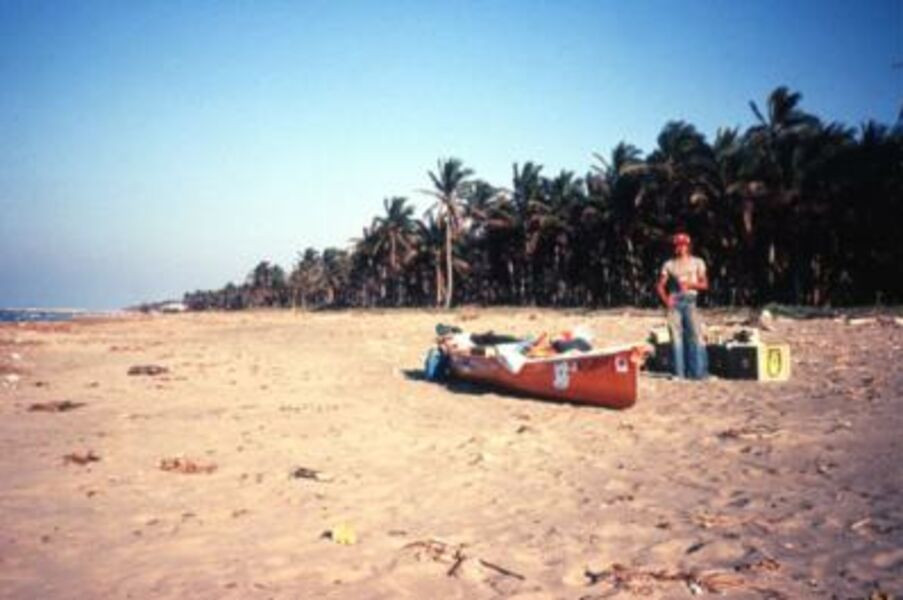 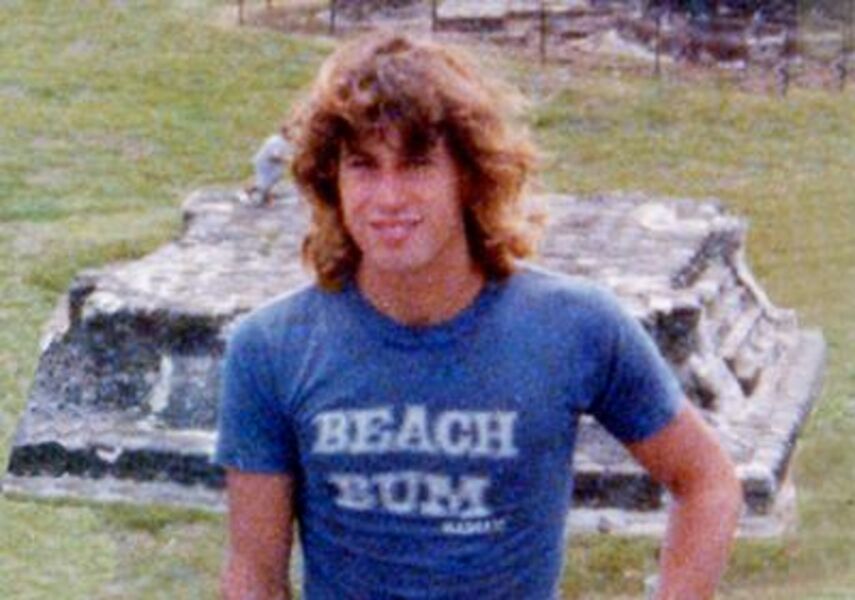 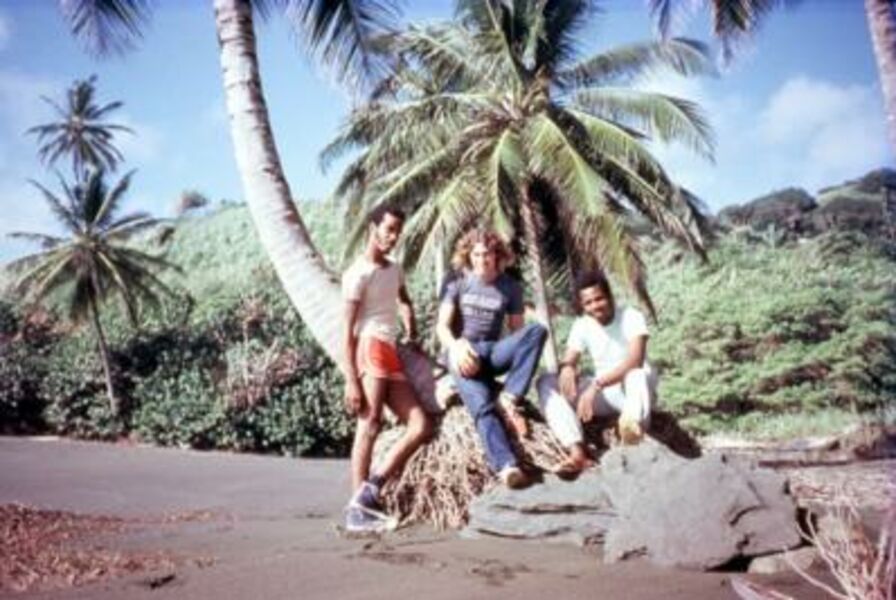 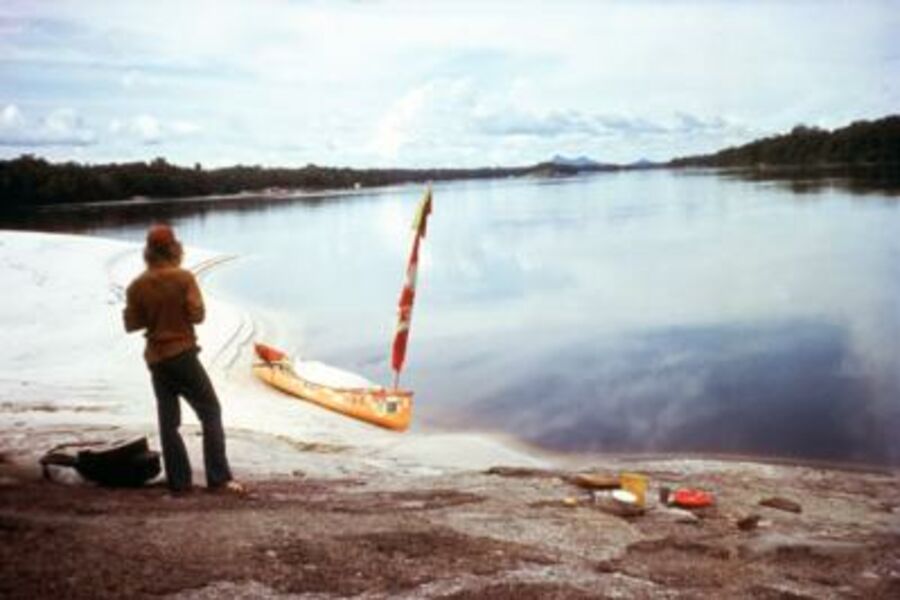 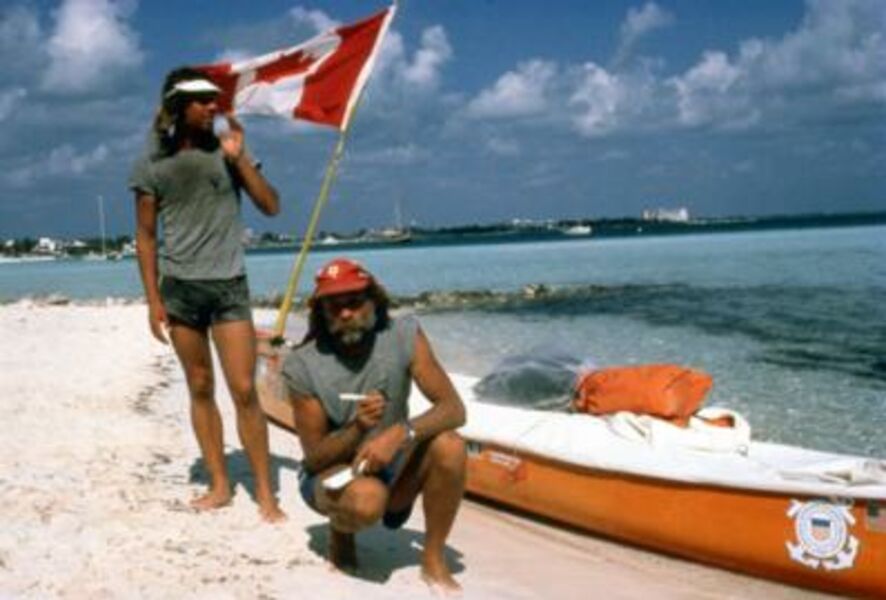 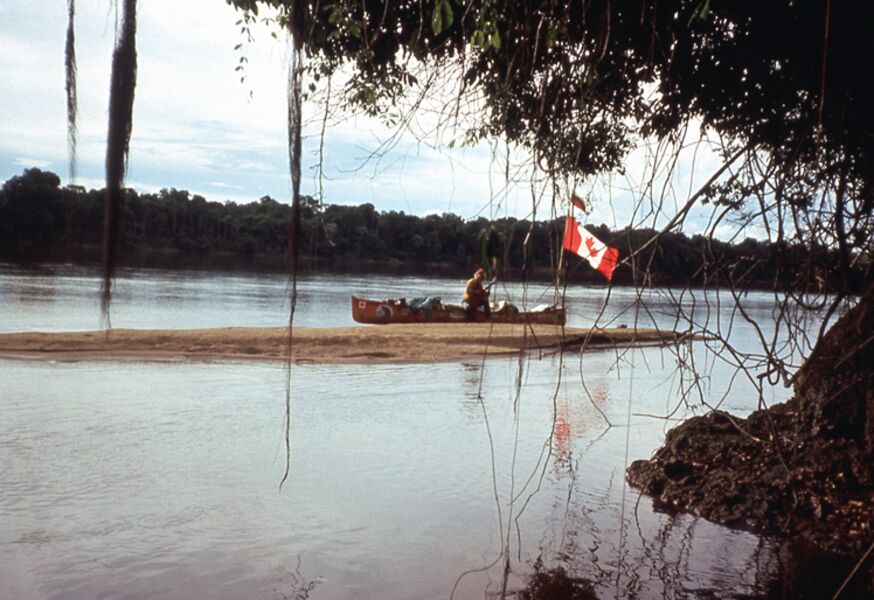 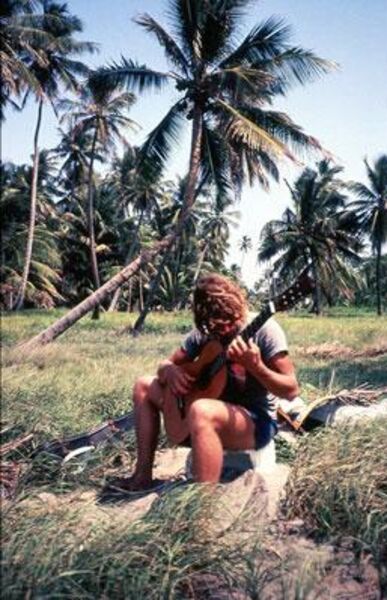 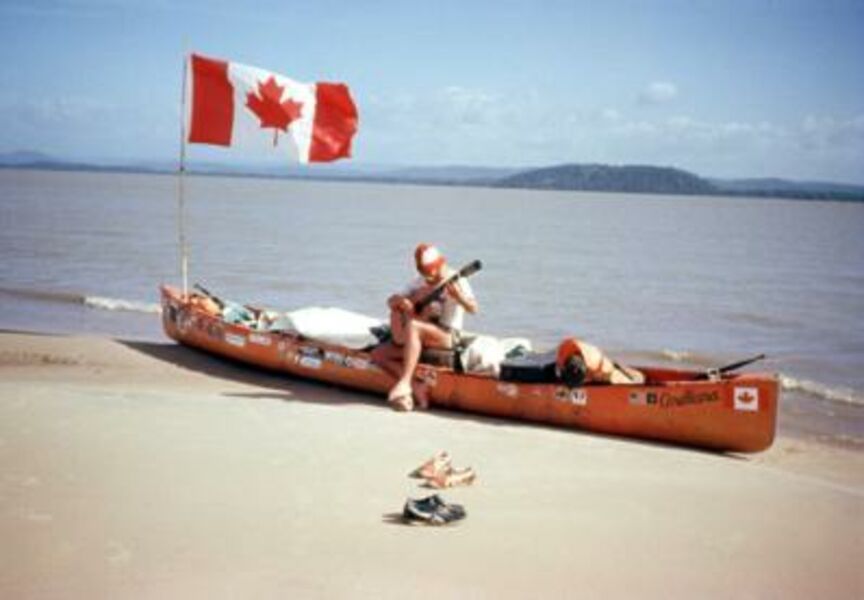 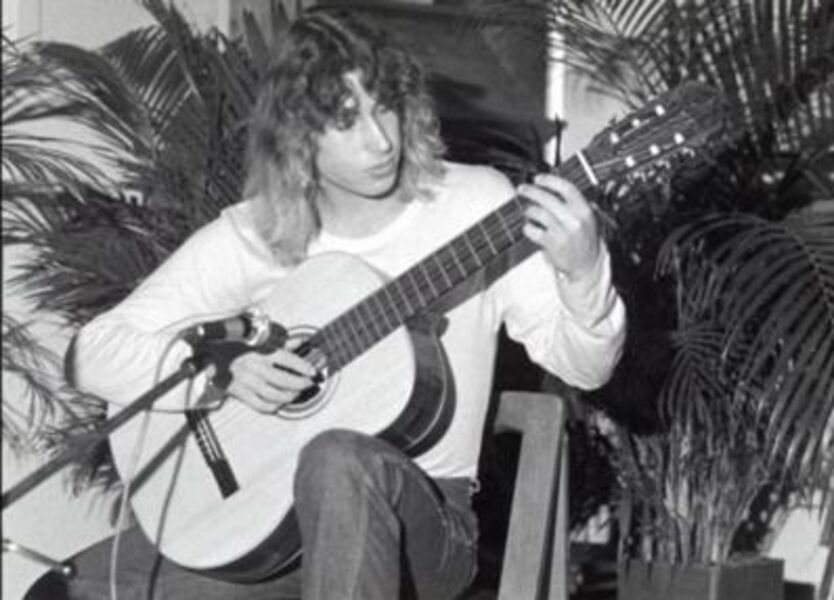 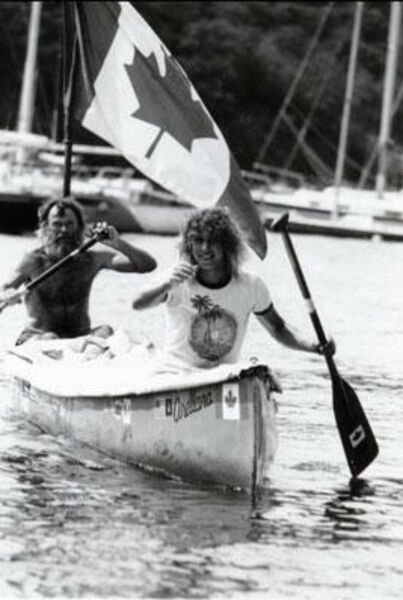 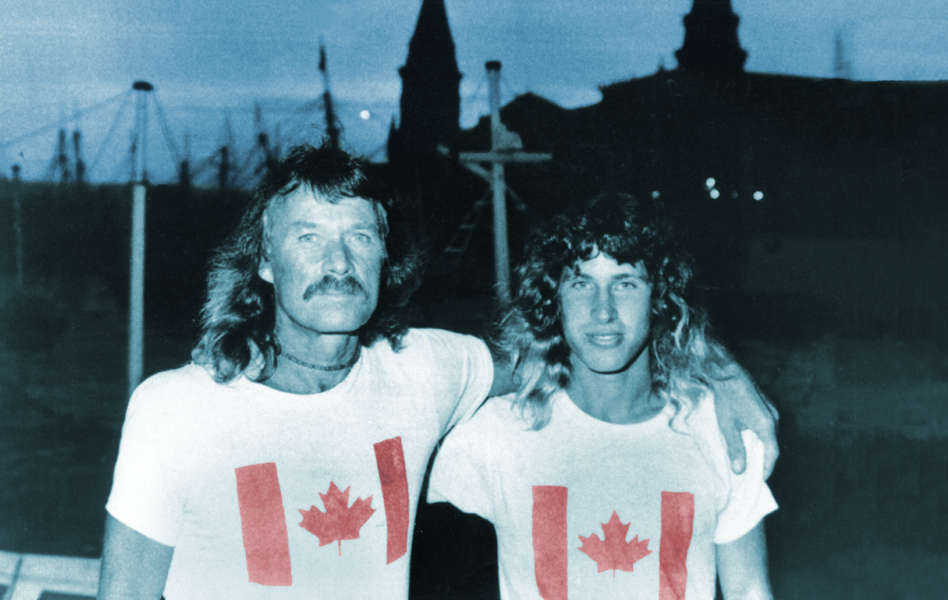 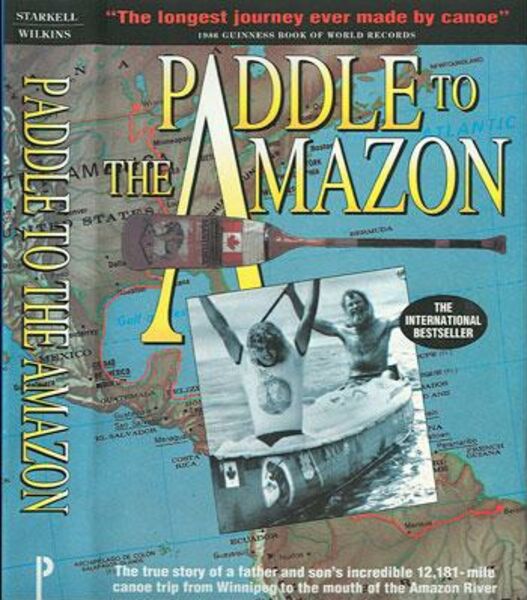 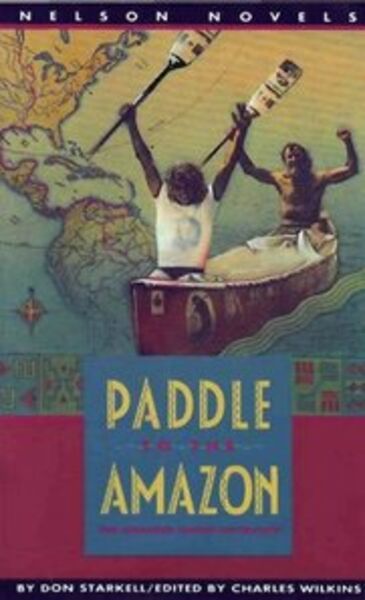 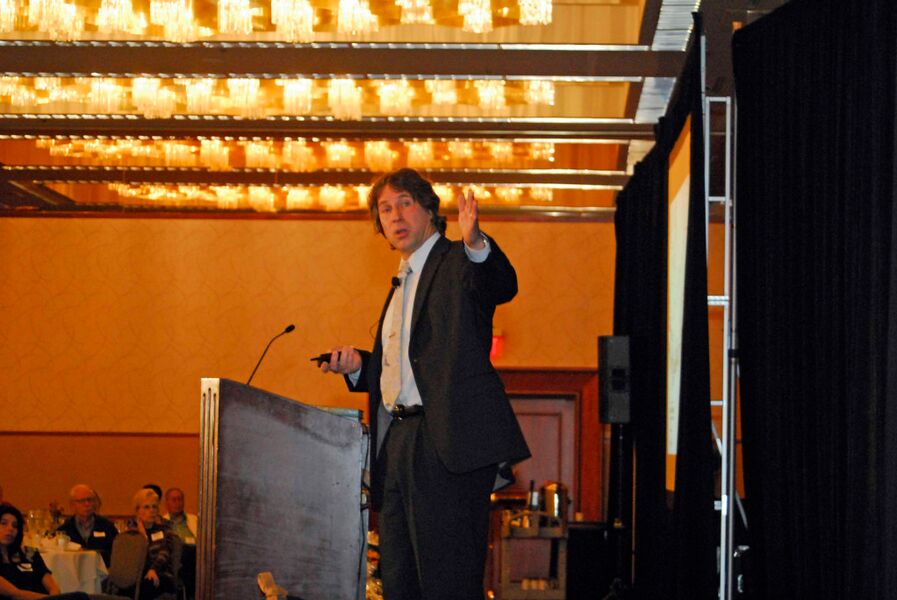 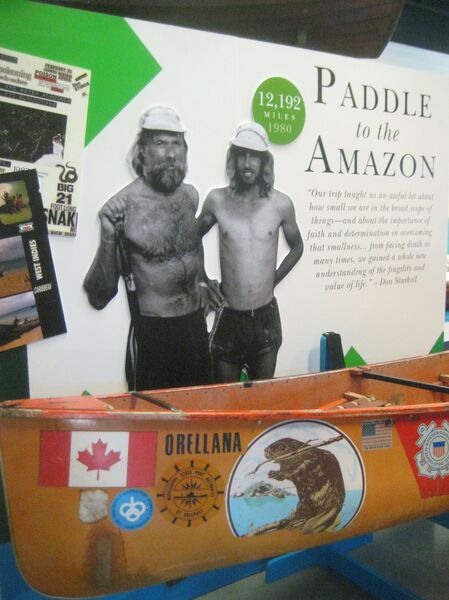 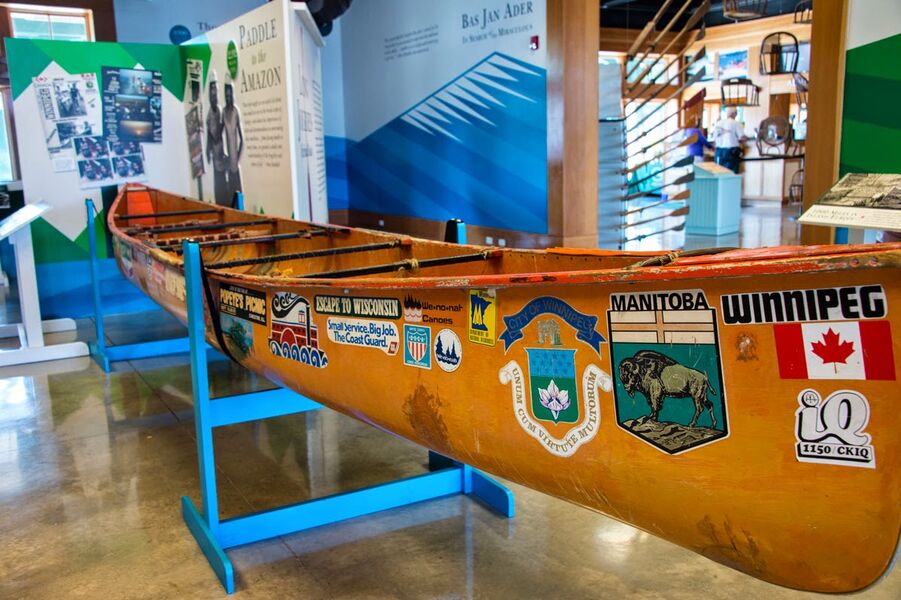 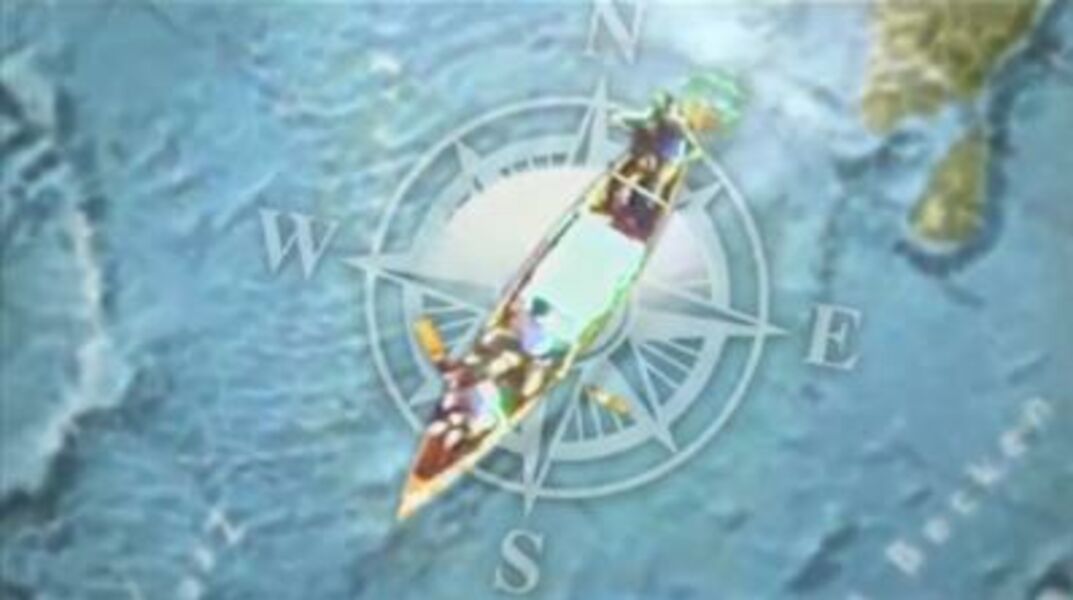 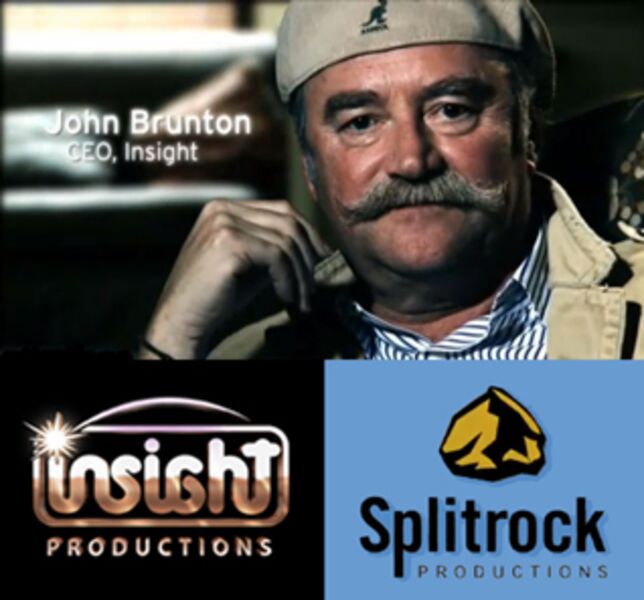 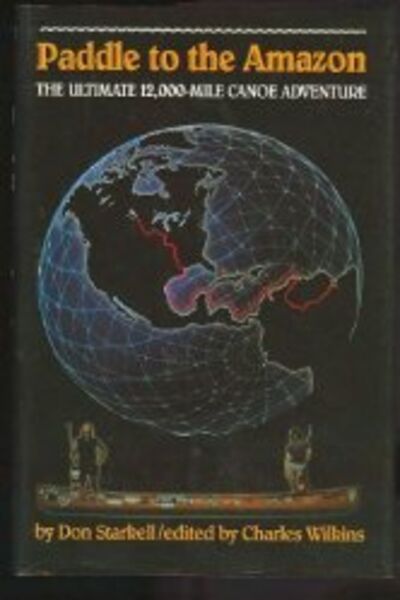 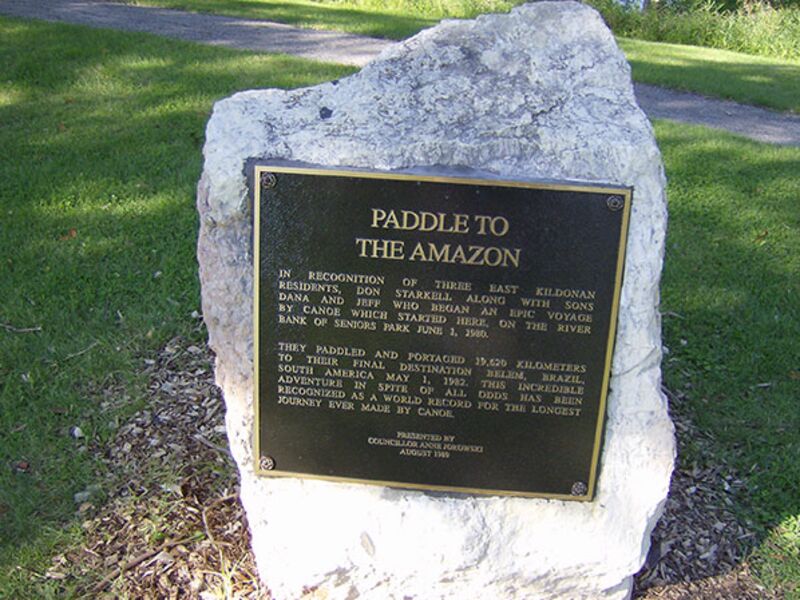 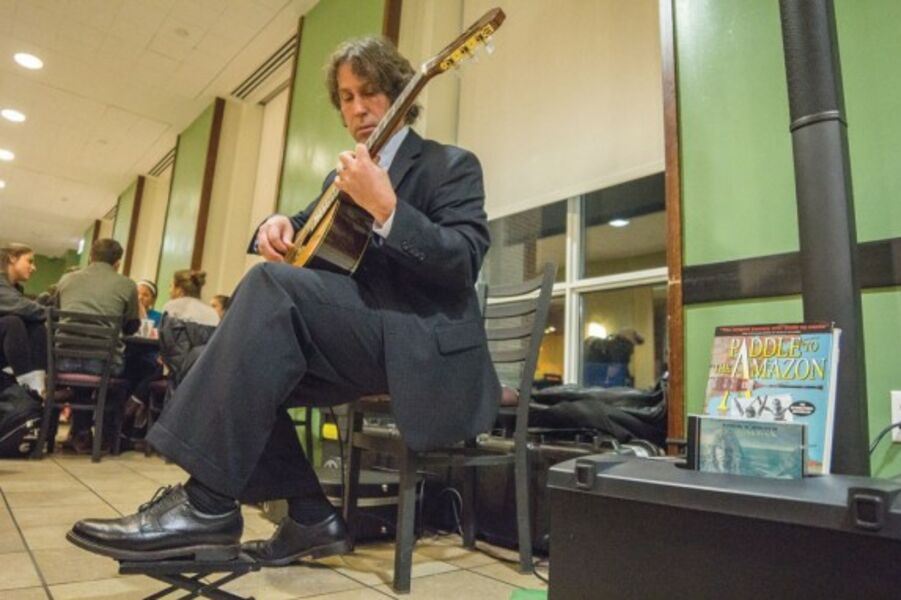