YOU MAKE A DIFFERENCE! The Power of Worth. This heartwarming/humorous presentation gives audience members a feeling of appreciation and gratitude for the difference they make in the lives of the people they serve. This inspiring keynote has received standing ovations from Volunteer, Charitable, Caregiving, Medical, Business and Educational audiences nationwide.

Tom has presented before thousands of people over the past ten years speaking at conferences around the world. His topic, YOU MAKE A DIFFERENCE, has been highly praised by Business, Volunteers, Fundraising, Corporate, Educational audiences nationwide.

Tom's motivational presentations feature heartwarming/humorous true stories that make audiences feel appreciated for their contributions to those around them.

Tom is a twenty time contributing author to the Chicken Soup for the Soul book series. He is also the author of Touching Hearts-Teaching Greatness, The Little Boy's Smile, A Teen's guide to NOT Being Perfect. His book, GO BIG BLUE, The Story of the 1974 Boonville Pirates, is currently under movie production. Tom was a caption of that inspirational team.

Tom's poem, VOLUNTEER'S CREED, is featured in the Chicken Soup for the Volunteer's Soul which makes him a sought after motivator for volunteer groups.

Many of Tom's motivational quotes can be found online. They have been used world wide in publications. Most notably appearing in the book, Inside Seal Team Six,(The Team That Captured Osama Bin Laden) by Don Mann. 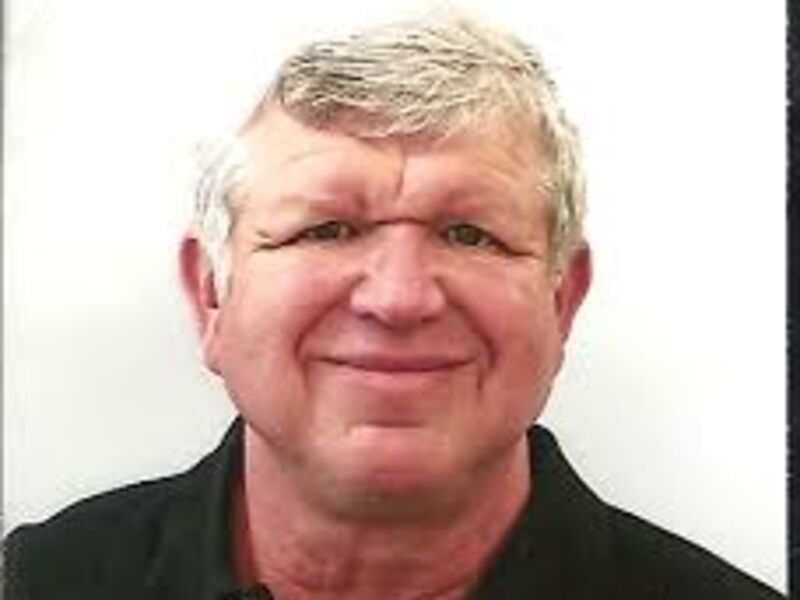 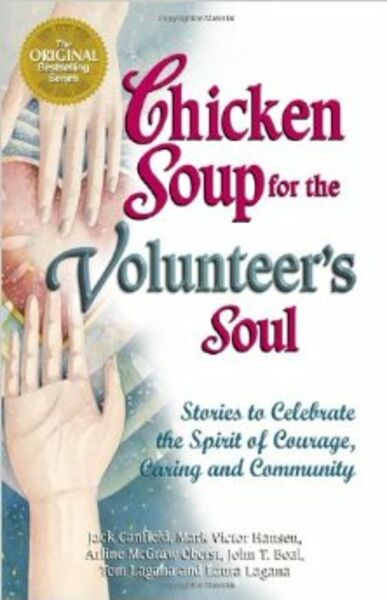 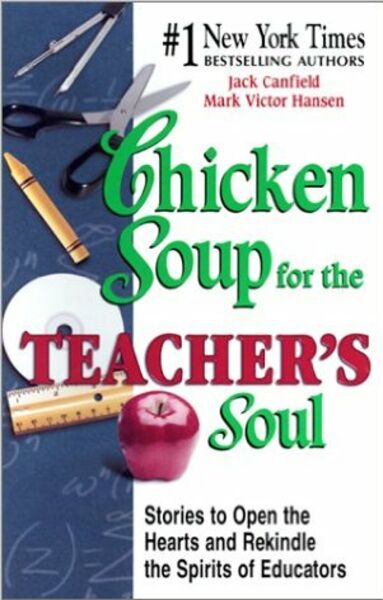 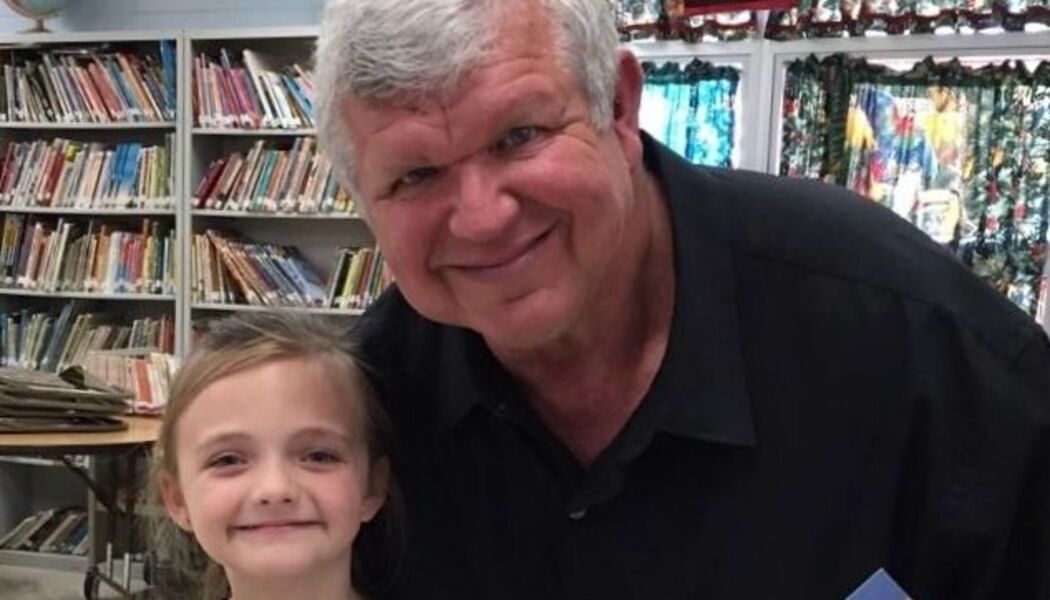 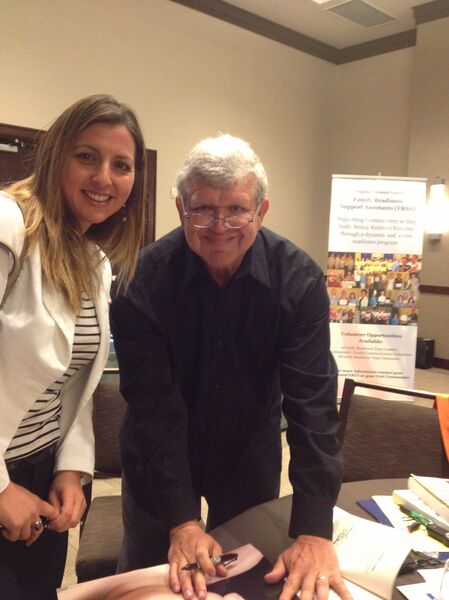 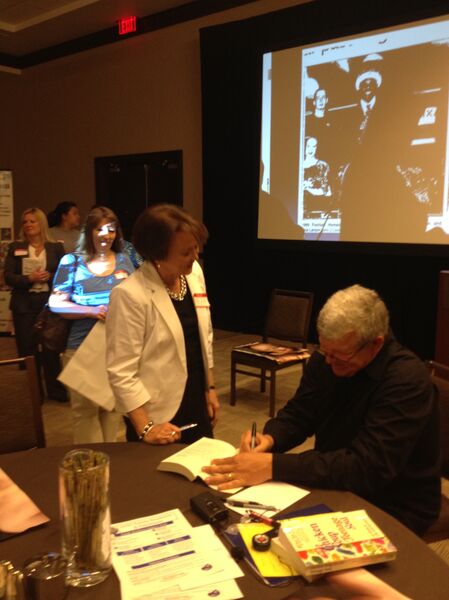 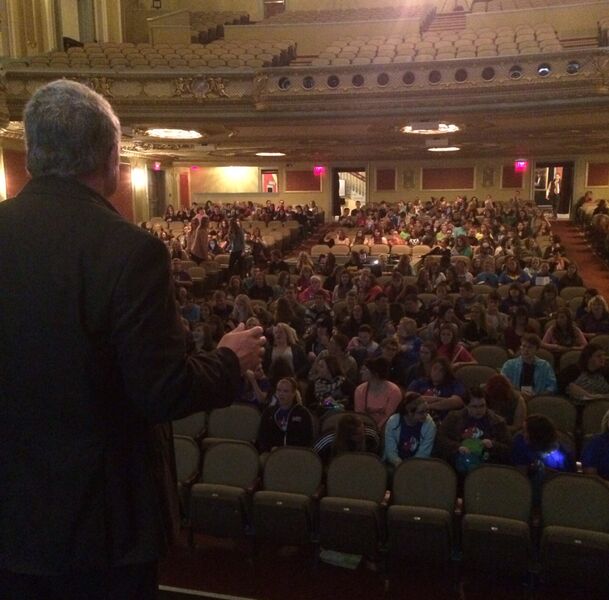 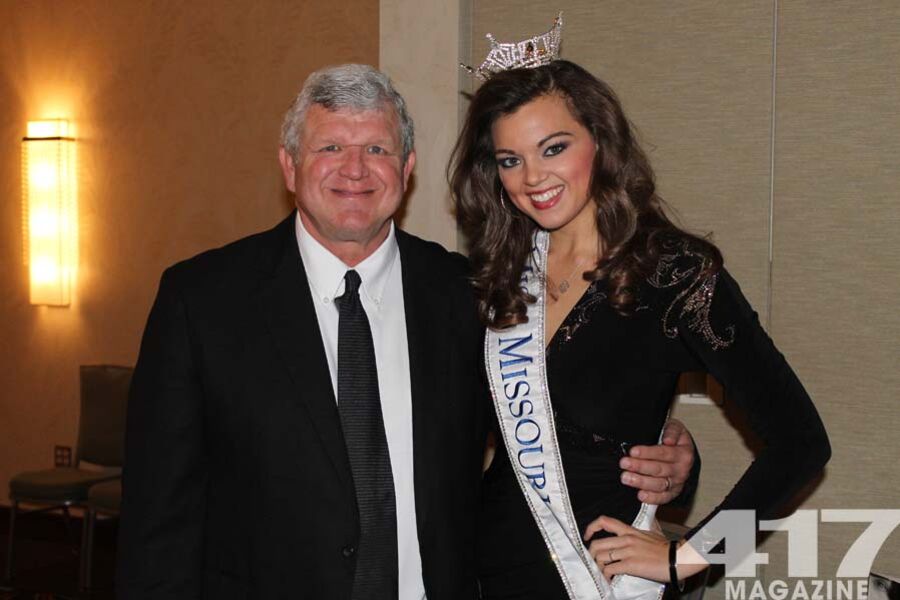 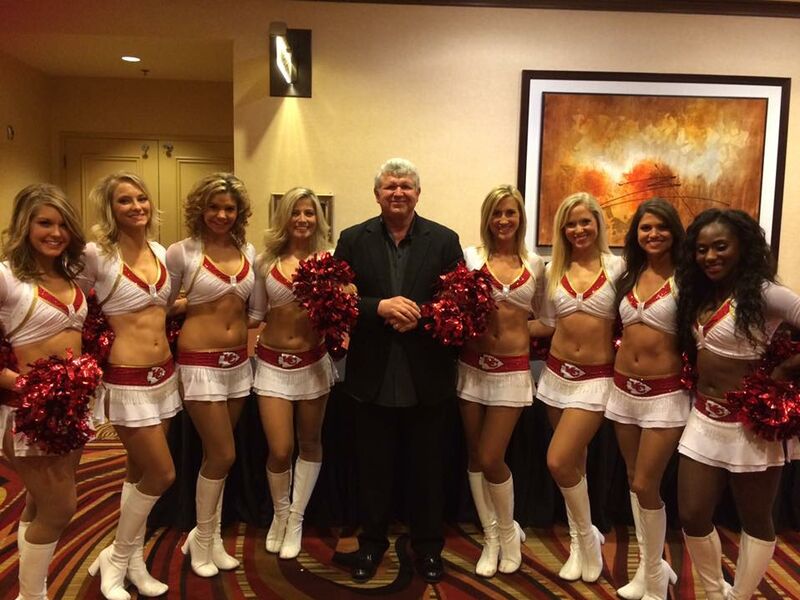 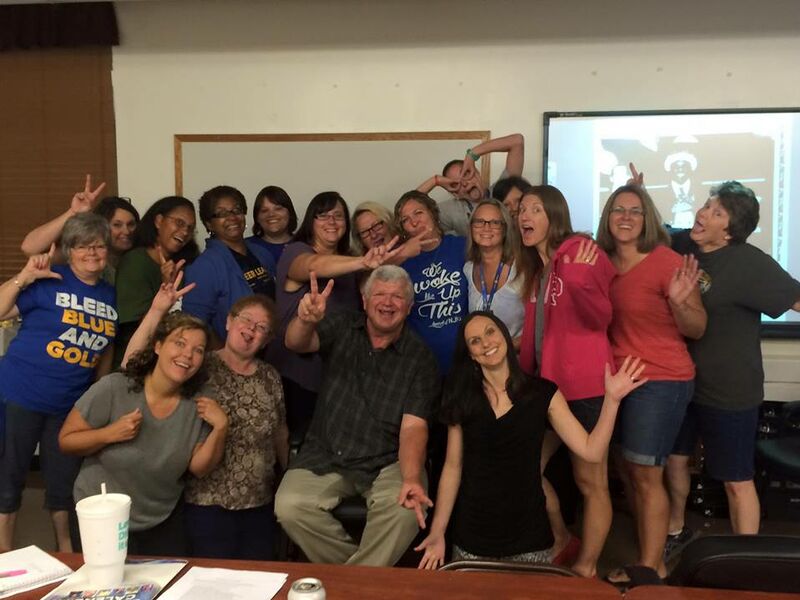 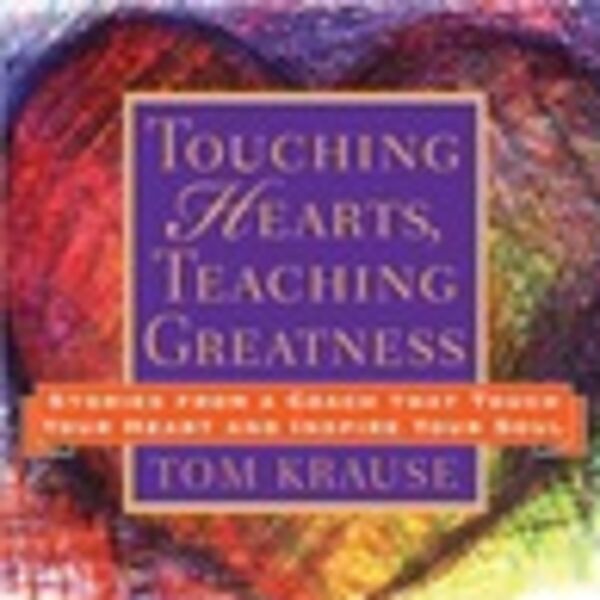 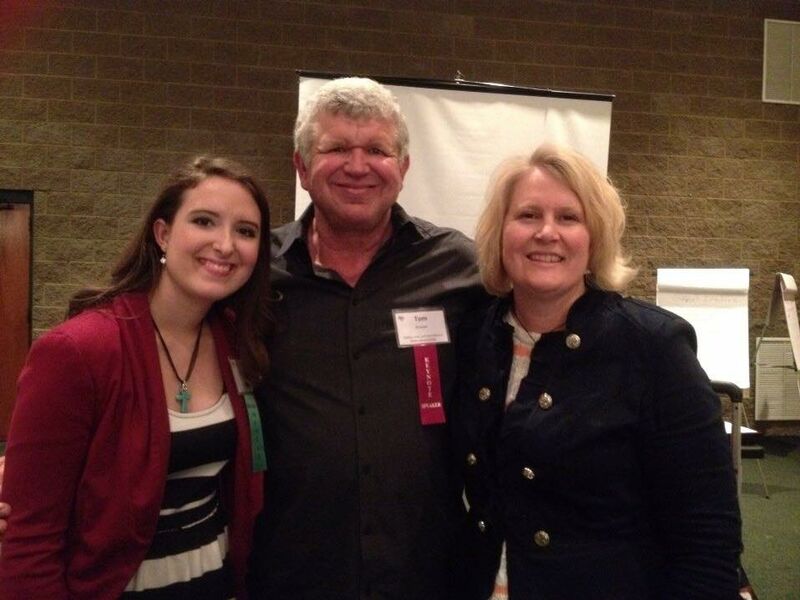 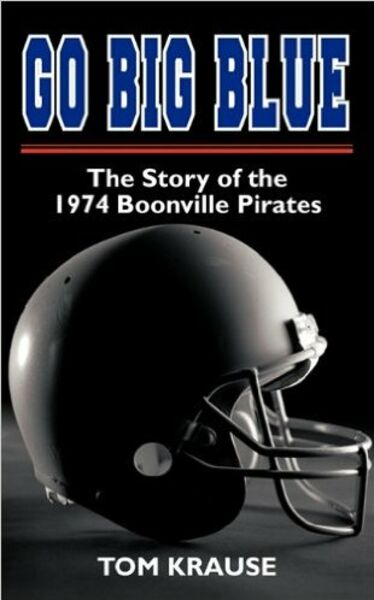 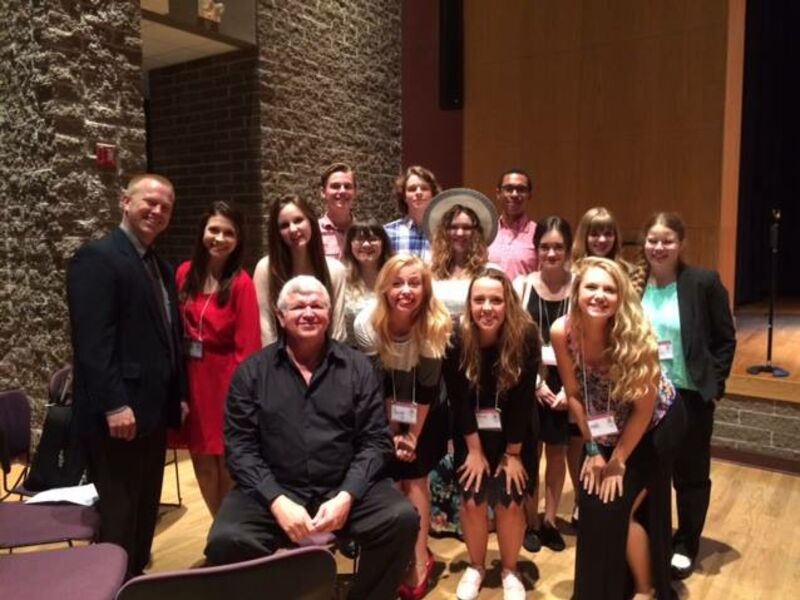 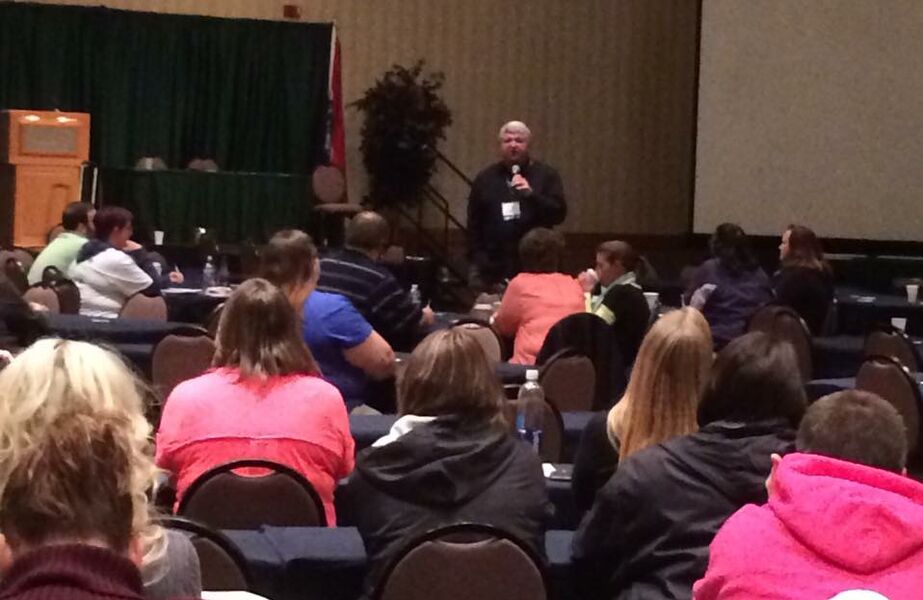