The Sound Of Charles Lee Motown Singer from Harrisburg, PA

30
57 VERIFIED BOOKINGS
MEMBER SINCE 2003
ACCEPTS ONLINE PAYMENTS
$150 - $1600 per event
ACCEPTS ONLINE PAYMENTS
VIRTUAL SERVICES OFFERED
Charles Lee is a one man show, that is tailored to fit in any space, and the absence of a band makes this human dynamo a very afordable act. Hundreds have hired him for Weddings, Festival, NightClubs, Cruises, Private Parties and many more venues. He has opened for such big acts as the Drifters, Earth Wind and Fire, The Nevell Brothers, and many others. This is a complete entertainer.

Charles grew up in Detroit ("The Motor City") as a teenager during the fifties and sixties and his first and foremost love has always been music. He loves to talk about the many musical influences in his life, the greatest of which has been the Motown sound. Charles says, "I would put on some Smokey Robinson or the Temptations and sing along with their records. That is essentially how I learned to sing." The two vocal groups who were most influential in his formative years were the "Temptations" and "The Drifters"…and as if it were a "dream come true", Charles has had the opportunity recently to perform on stage with both of these well-known national and international groups.

Charles has performed on stage with several nationally and internationally known recording artists, including Jeff Kimpland (formerly with "Journey"), "The Temptations", and Charlie Thomas, formerly of "The Drifters". With a vocal range that can only be described as phenomenal, Charles Lee appeals to a diverse audience of ages, cultures and genders. His performance also includes bits of trivia that helps the audience understand the origin of urban blues and the influence of the Motown sound on America's musical history. Offering a variety of covers, as well as original compositions, Charles Lee's repertoire includes the songs performed by some of the world's greatest entertainers.

Amazing singer that was willing to accomodate our special event needs. He has a great voice and sings from the heart.

The Sound Of Charles Lee’s Response:

I just want to give a shout out to the organizers of this event. The organization is called Homes For Our Troops (HFOT). They build accessible homes for veterans who are disabled. They give the homes features to make it easier for disabled vets to do things that we do everyday and take for granted. I was honored to be a part of this gathering. 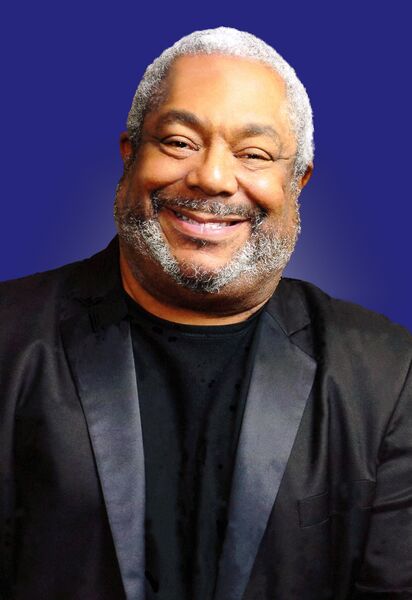 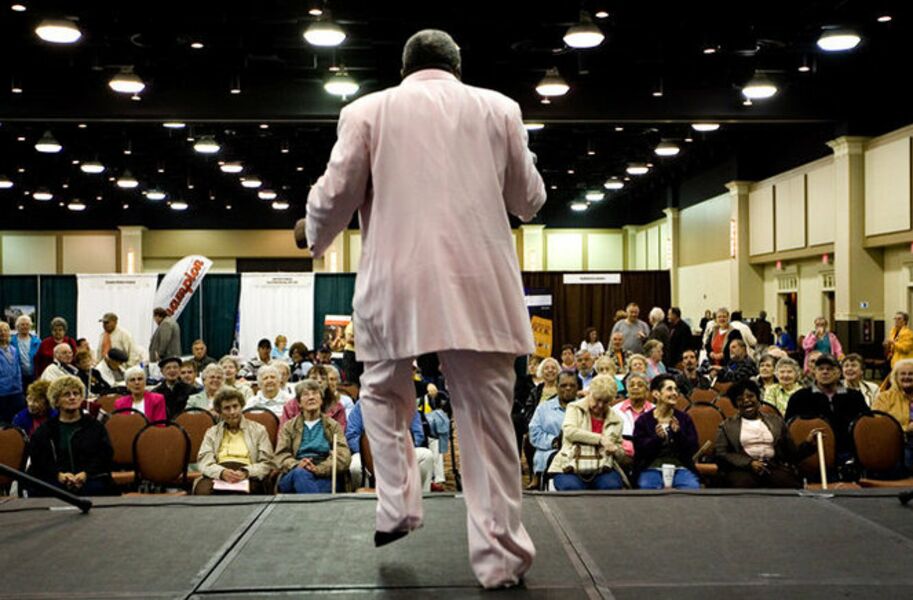 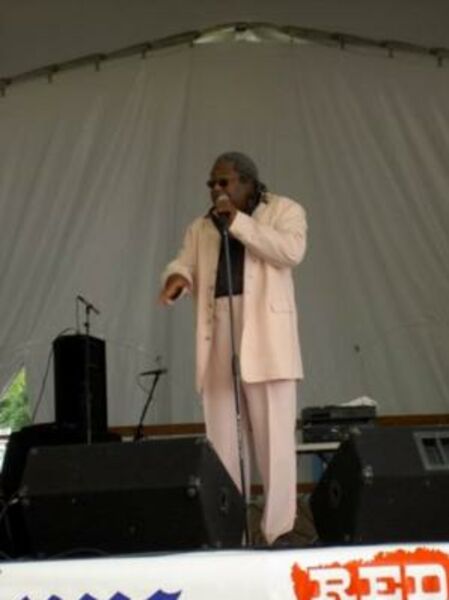 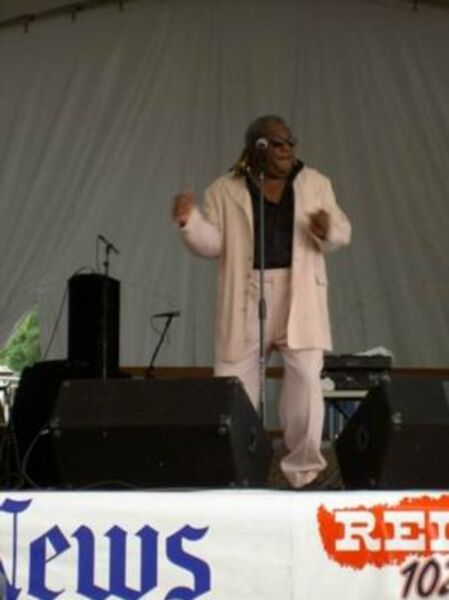 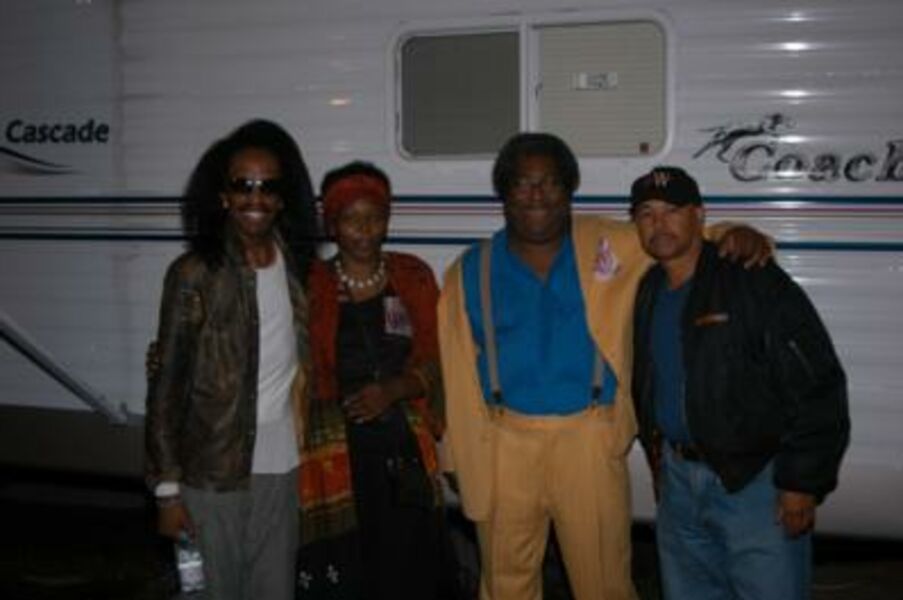