Singer Guitarist from San Diego, CA - Will travel up to 100 miles
3
6 VERIFIED BOOKINGS
MEMBER SINCE 2019
ACCEPTS ONLINE PAYMENTS
$100 - $2000 per event
ACCEPTS ONLINE PAYMENTS
VIRTUAL SERVICES OFFERED
Aaron Markland is an award-winning and published songwriter, singer, guitarist, and producer born and raised in San Diego, California. Aaron has a vast catalogue of original and cover songs spanning a variety of styles including rock, funk, blues, reggae, and acoustic roots. Aaron has five full-length albums to date and he has performed on renowned stages such as the World Famous Whisky A Go Go and the Grand Paddock Stage at the Del Mar Fair. Aaron has been categorized with artists such as Ben Harper, G. Love and Special Sauce, the Red Hot Chili Peppers, Leon Bridges, Hozier, and Slightly Stoopid just to name a few.

Aaron's other projects include the funky blues rock band MARKLAND and the post-punk band SELF CONTAINED.

The self-titled album "MARKLAND" was recorded at HeadTrap Studios in La Mesa, CA and was produced by longtime OB Local Michael Head (Cabeza Records). The band lineup included Aaron's older brother Justin on Bass and his father Steve, or "Tunker", on Harmonica. Several songs from that album were published in the award-winning documentary film "Adventures of Miss Fit" directed by the highly esteemed filmmaker Gregg Simpson.

Aaron's post-punk band Self Contained entered and won first place in the 2017 Glory in the Desert Battle of the Bands featuring the best rock bands across all of New Mexico. Self Contained went on to win Best Rock Album at the 2019 New Mexico Music Awards for their debut album "Depravity" recorded by John Wall at Wall of Sound Studios.

Aaron did an amazing job at our event! I got a lot of compliments on his music!

Aaron was very well received by everyone attending our event. He came to the venue prior to the event to view the set up and determine where he would position himself and speakers. He provided us with a list of songs that he would be playing and accommodated our requests for a certain song and material performed by various singers/performers. He was pleasant, interactive, and accommodating. We were frequently asked 'where did you find him?' Overall, he was enjoyed by all and we found him easy to work with and will definitely want him back if we do another event.

Very talented and professional... he was the perfect choice for our event! He was on time, flexible and willing to tailor his performance to our needs. I highly recommend him and would hire him again! 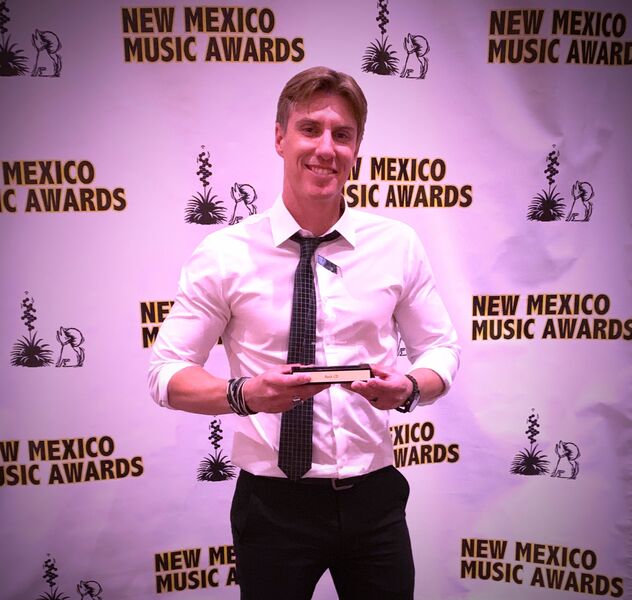 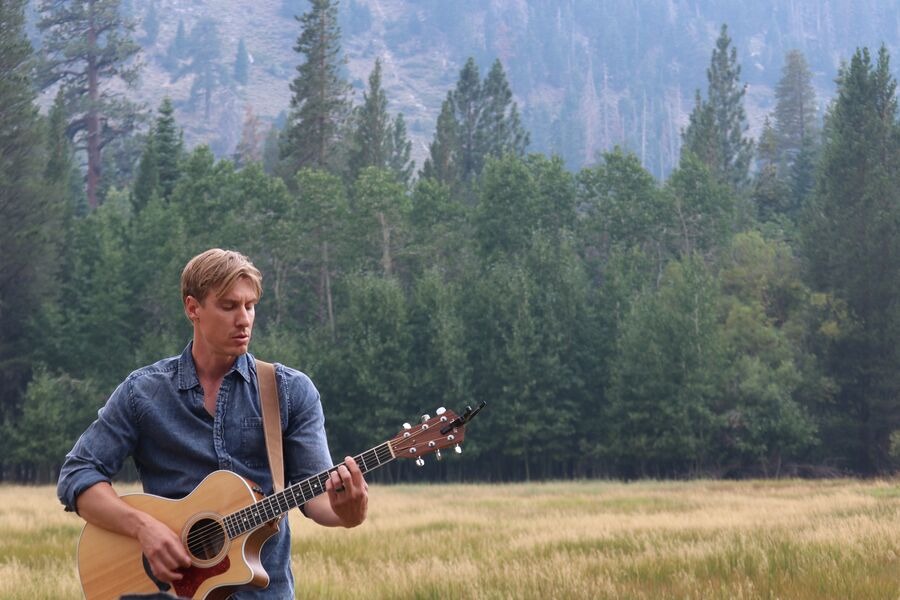 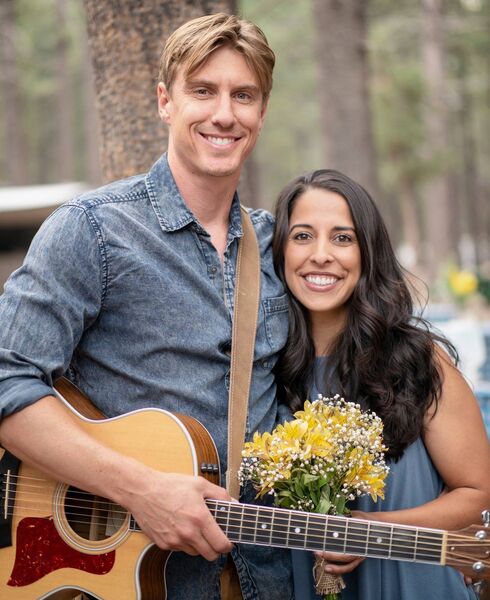 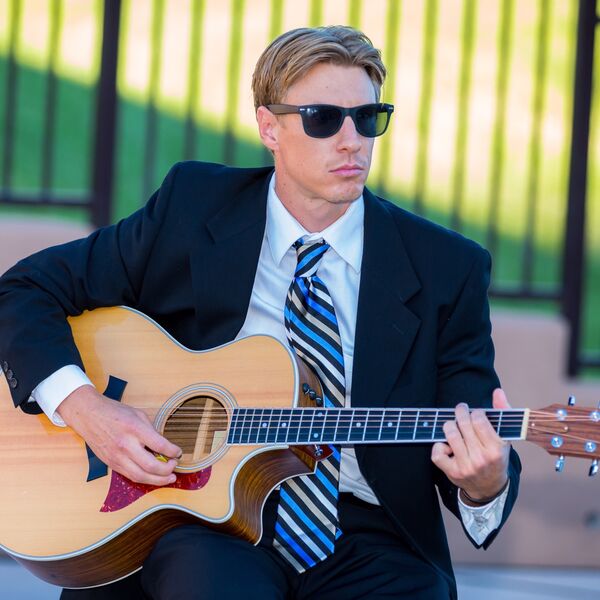 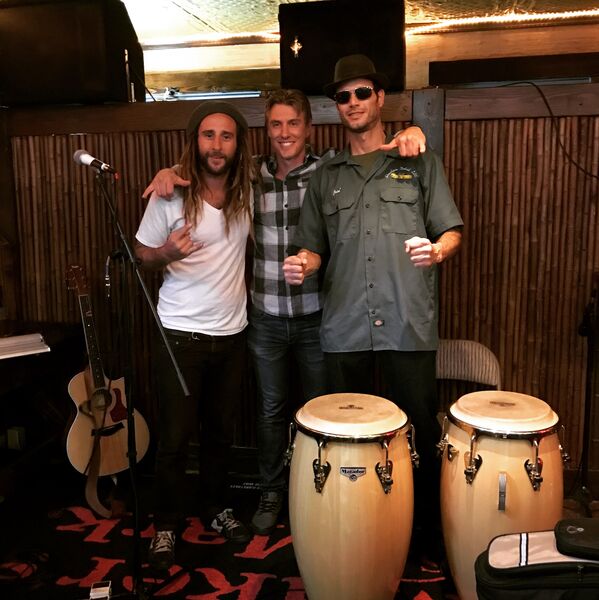 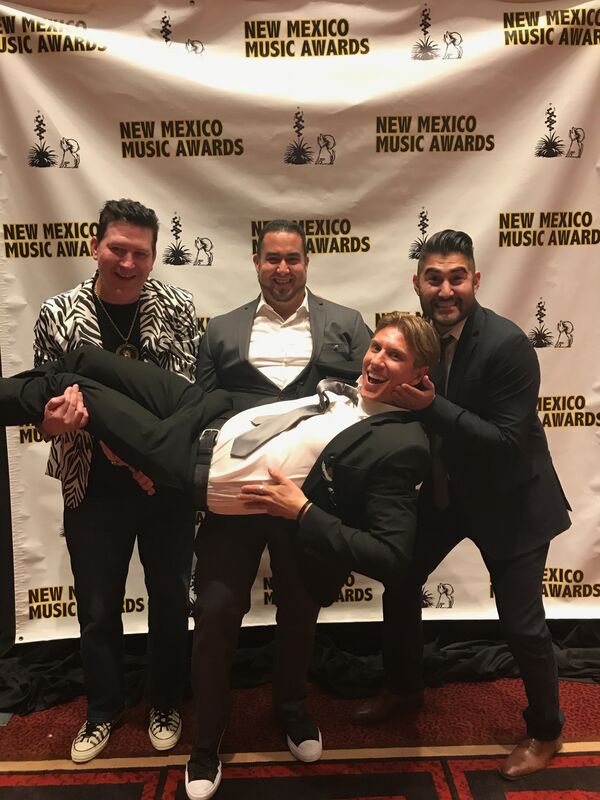 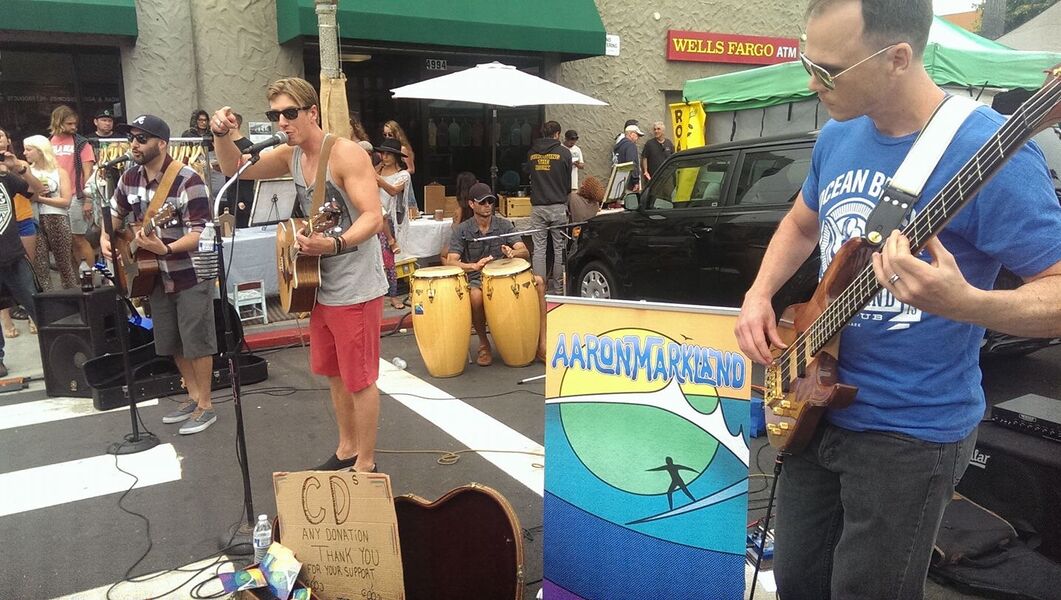 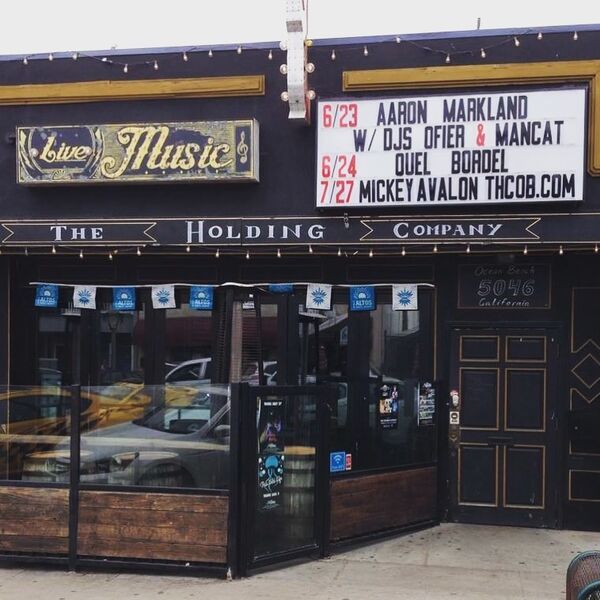 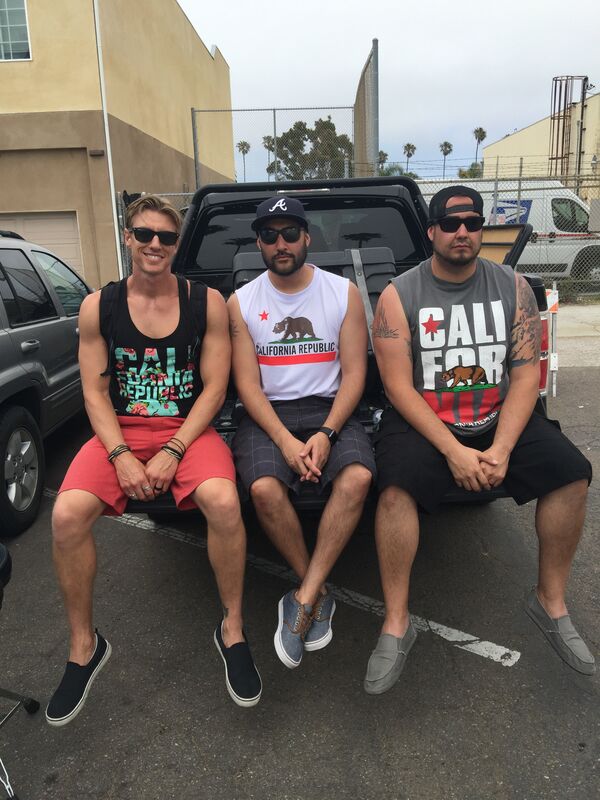 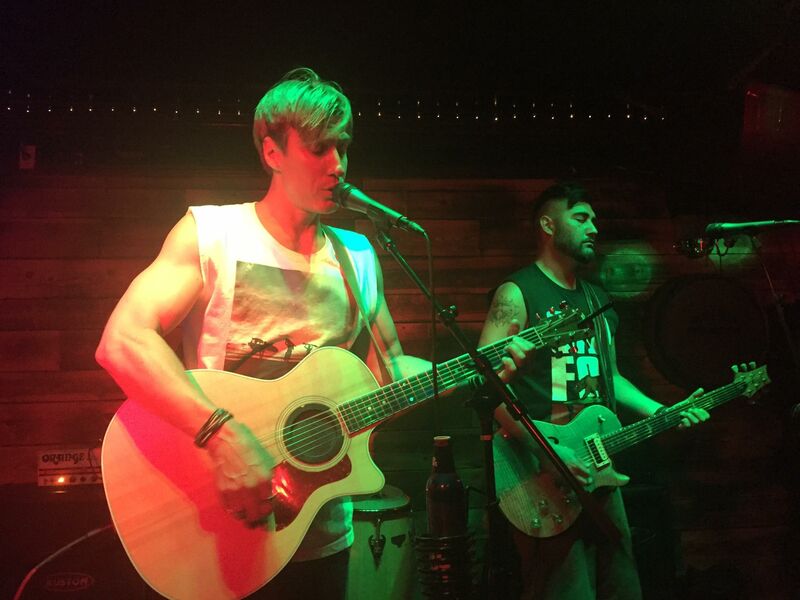 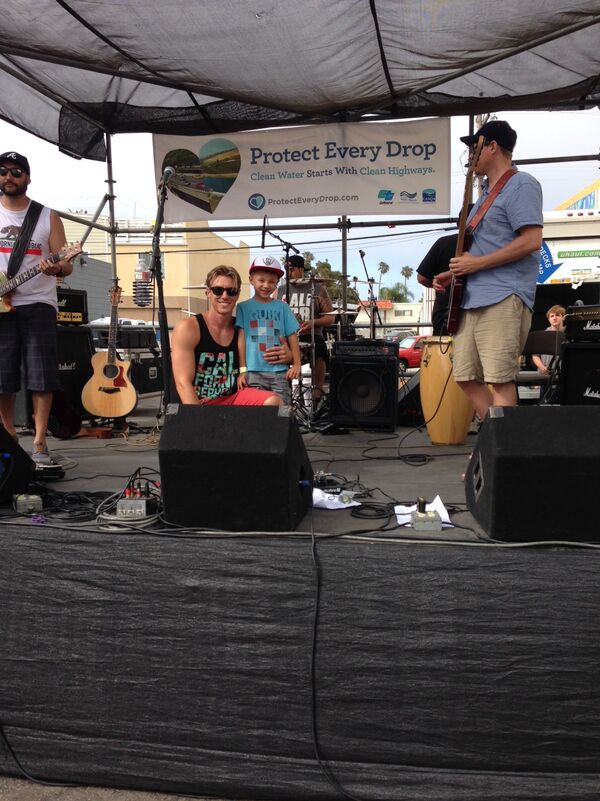 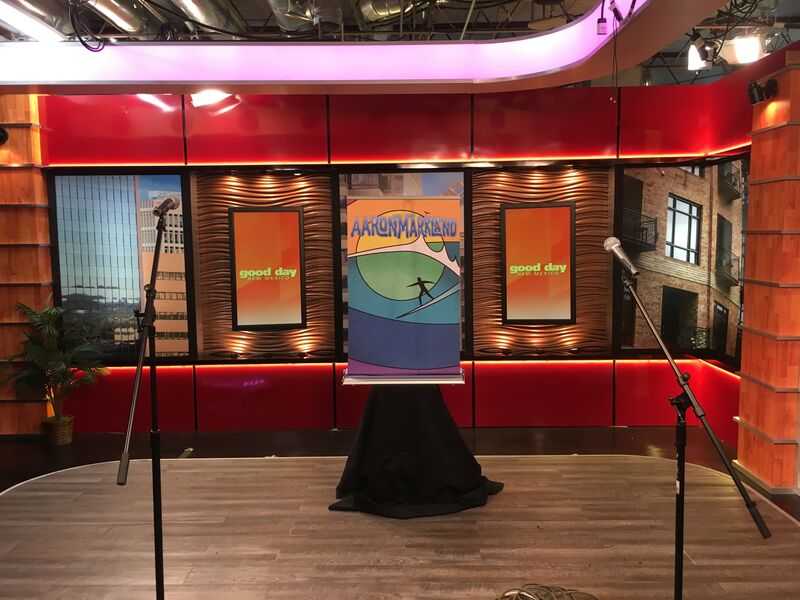 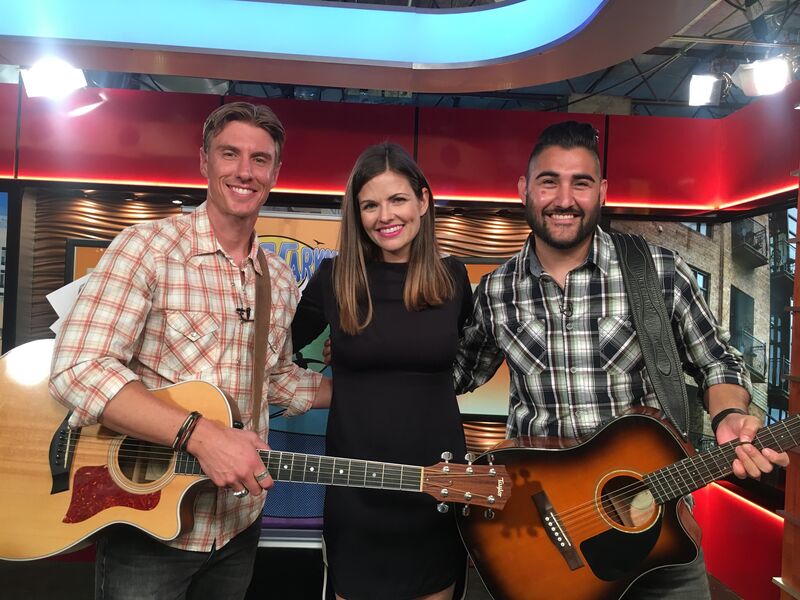 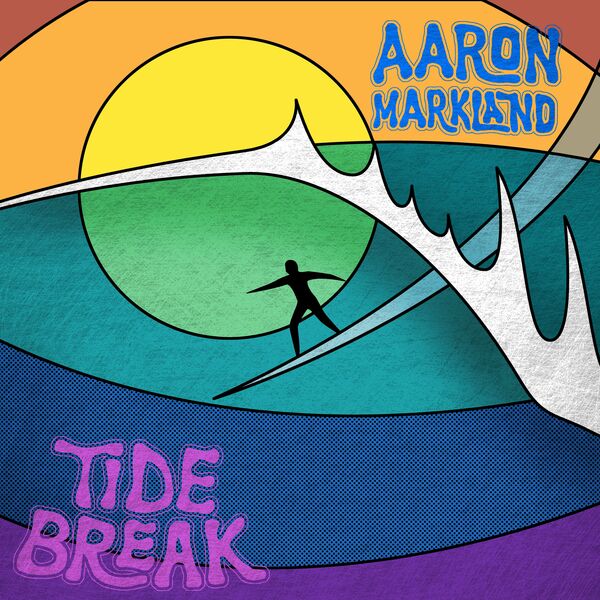 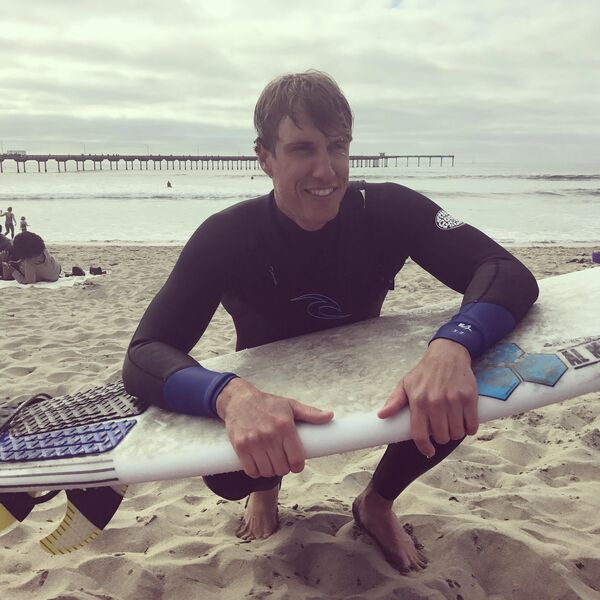