Most known for: Charming ability to perform BOTH popular music AND timeless classics with the same youthful, velvet voice and jazzy guitar.
From Ed Sheeran to Frank Sinatra--Tim is a passionate perfectionist to the core, and his stellar reviews prove it.

Tim graduated with University Honors from the nationally renowned Carnegie Mellon University School of Music, where he studied both classical voice AND developed his "acoustic crooner" style.
With over 15 years of public performances for a multitude of audiences, Tim has a mastery over his cover song repertoire, both in style and execution, that can rarely be found in Southwestern PA. Tim has played over 200 performances in his time as a professional singer musician, boasting a wealth of experience with nearly any setting imaginable, including cathedrals, small churches, barns, concert halls, outdoor patios, and magical woodland clearings.

Personalized Songwriting:
Along with unparalleled excellence in popular and timeless covers songs, Tim wrote, co-produced, and released his own album of original muic, titled "Love Is", Tim brings to the table a unique skill of crafting and performing personalized songs for memorable moments (weddings, proposals, funerals), emulating the styles of popular music to mimic a famous artist while completely embodying the heart and soul of the people he interviews.

Tim's Style:
Tim was raised on music of Frank Sinatra, Nat King Cole, and Bing Crosby; and has more recently been studying the anthologies of America's greatest singer-songwriters like James Taylor, Elton John, and John Denver. He has a special spot in his heart for performing contemporary love songs like "All of Me" by John Legend, "Marry Me" by Train, or "Thinking Out Loud" by Ed Sheeran.

Tim is AMAZING! We are stationed in the Middle East and called last minute to sing specific songs to my brother and sister accomplishing two milestones. He replied immediately and did an amazing job!!! They sent me a video of the songs after he finished and he is very talented. Such a great guy. I can't thank you enough for all the joy you brought to my family from us while we are so far away. Highest recommendation.

The Acoustic Crooner was amazing at my event. He went so far above and beyond the expectation and I was totally impressed with his talent and professionalism. I booked him as part of my engagement to my (now) fiancé and we were both blown away at his stage presence. We had plenty of communication leading up to the event and the execution was flawless. He understood what I was looking for and truly delivered an exceptional performance. He was setup early and was genuinely excited to be a part of my special day. I would highly recommend The Acoustic Crooner for your next event. The music, performance, and his preparation were all well beyond expectations. Thank you!!!

Tim was terrific and the guests were thrilled. 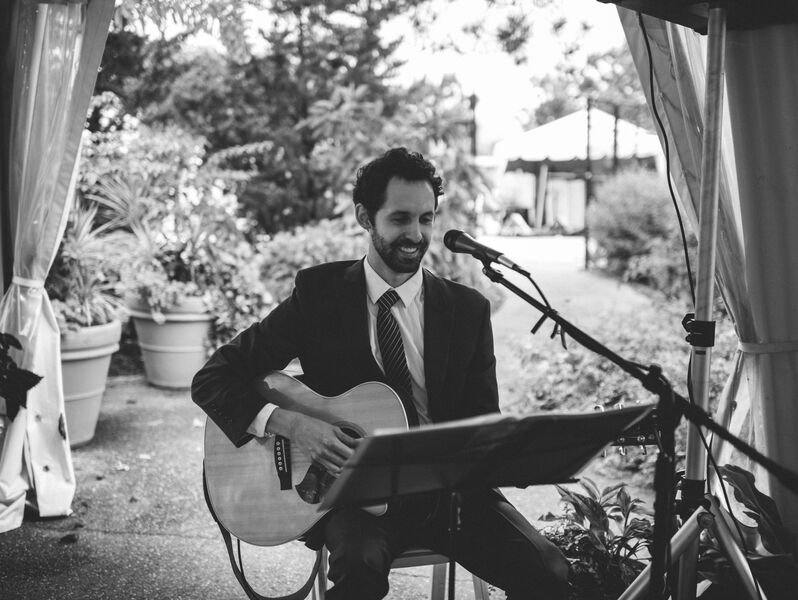 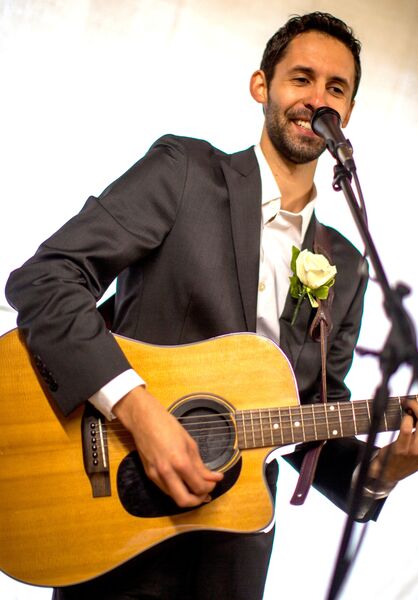 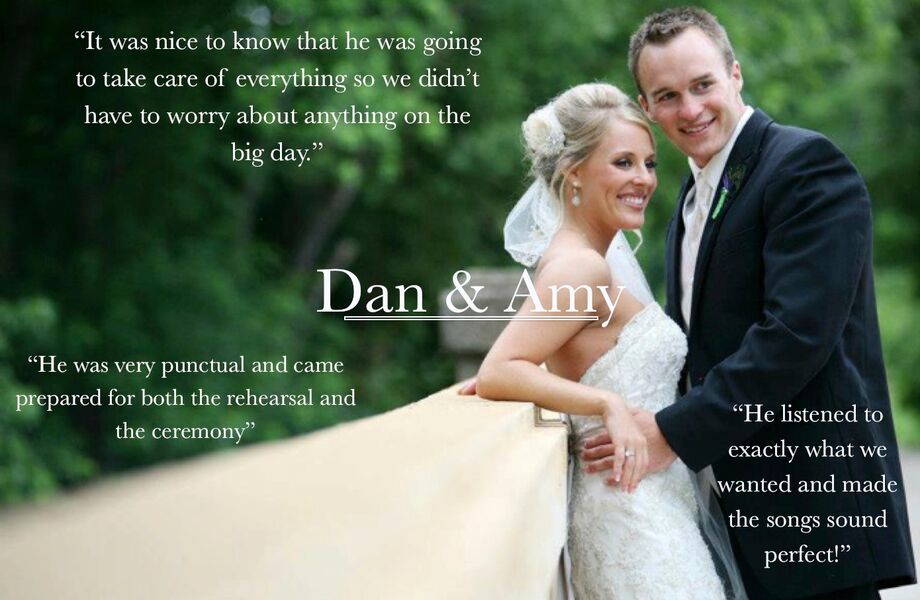 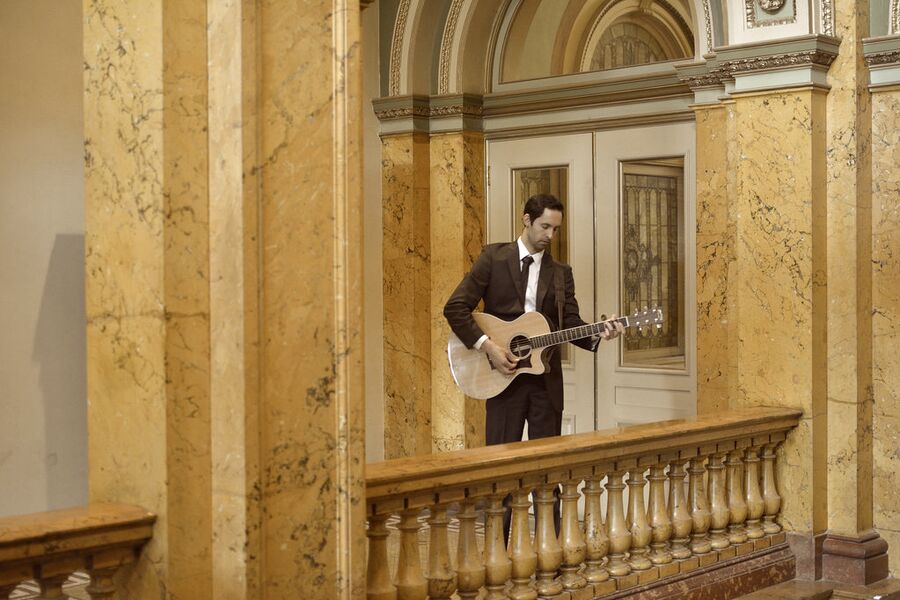 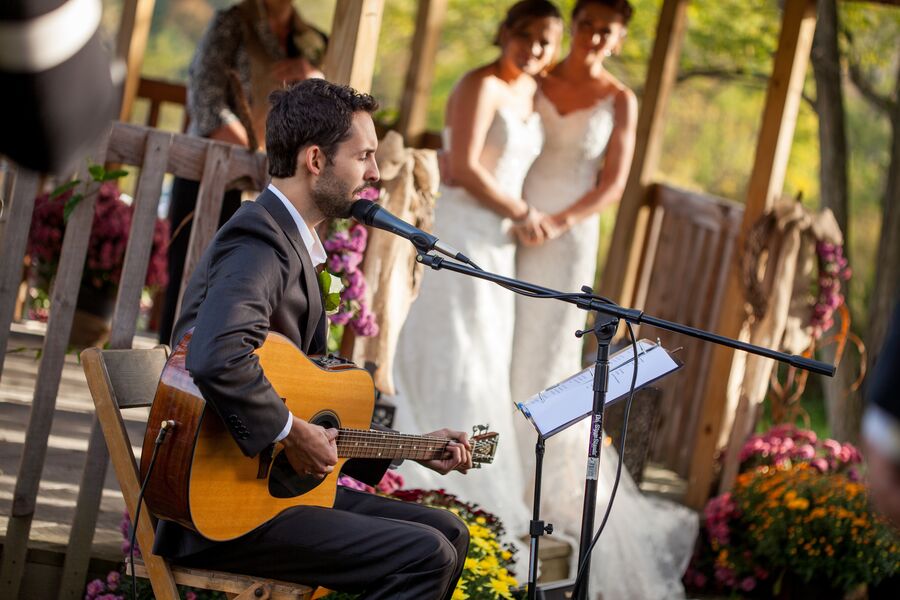 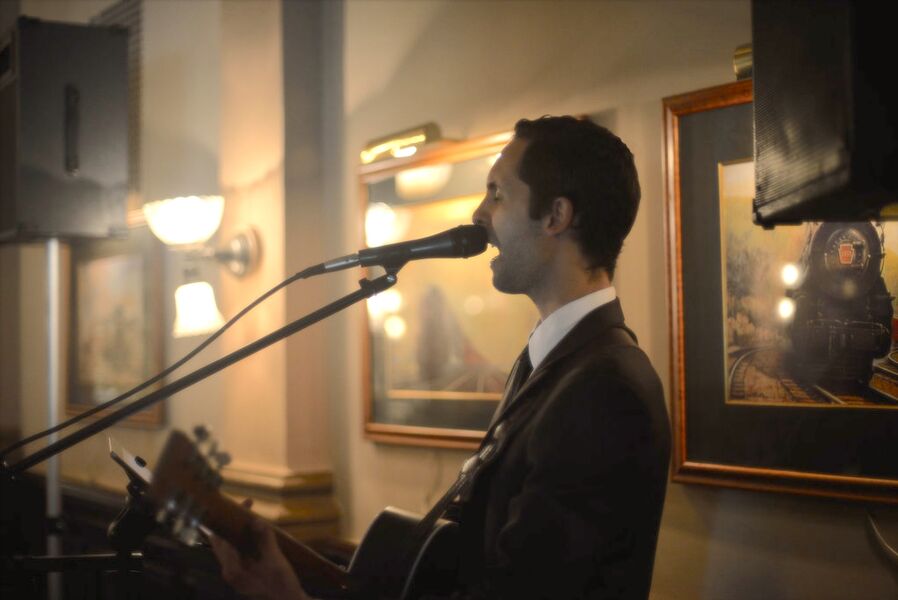 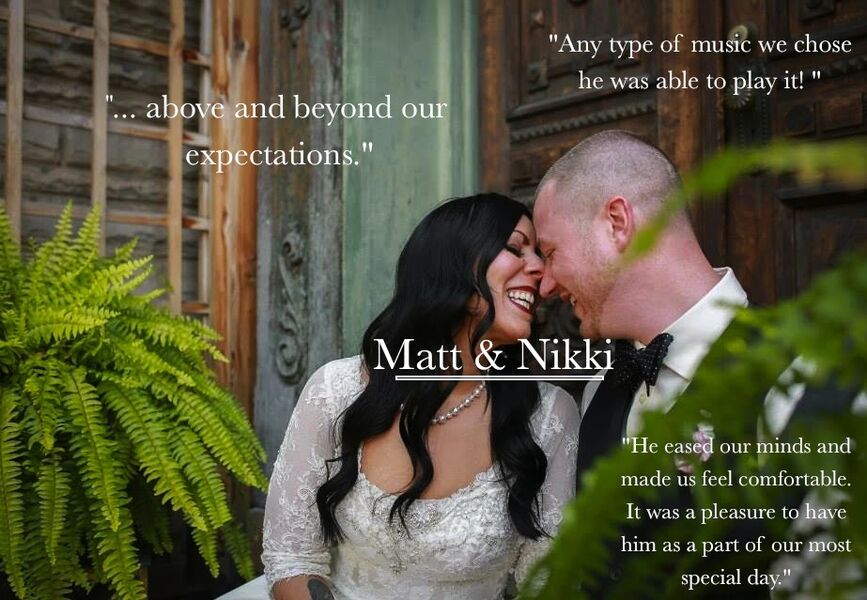 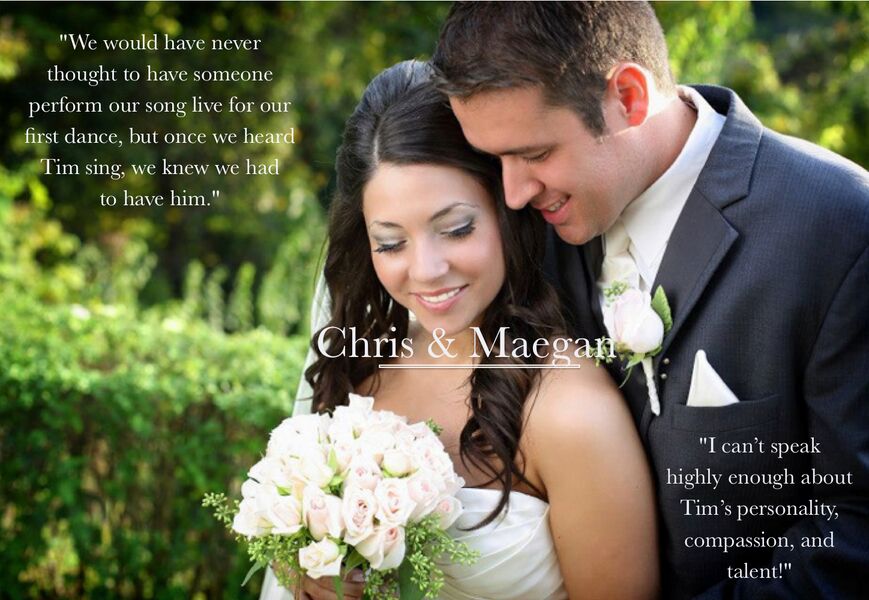 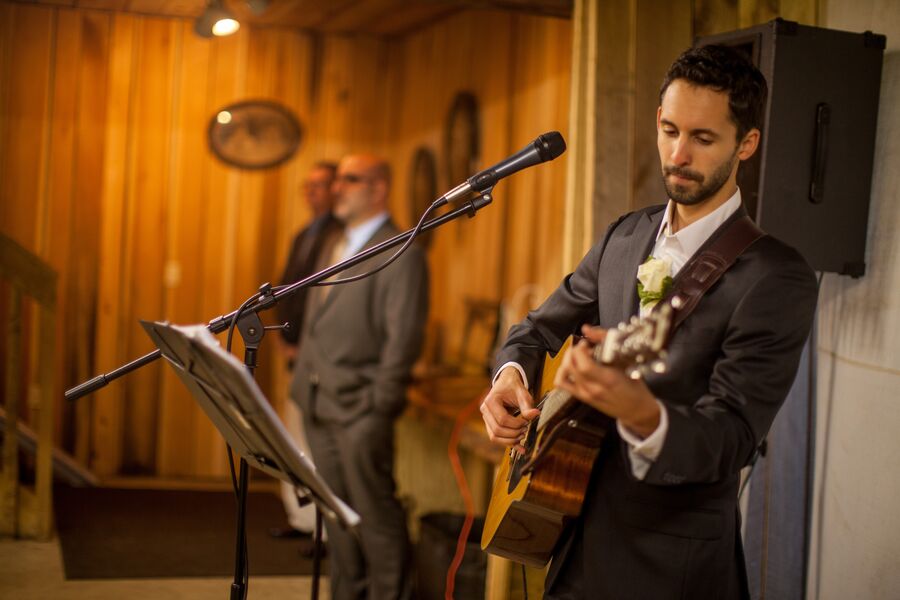 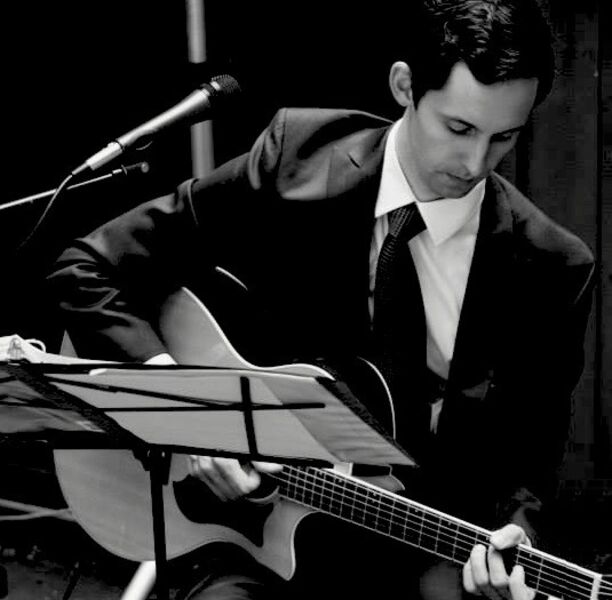 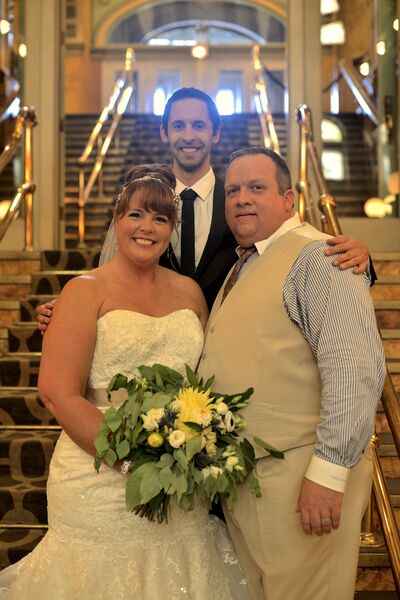