Your event might be missing the best thing to happen to jazz since Frank Sinatra. For ten-time OC Music award nominee Chris Williams, jazz isn't just a genre of music, it's his whole life. Chris is a jazz fixture from big stage concerts and upscale weddings, to local jazz clubs. Williams never disappoints, providing guests with an unforgettable peek into the days when jazz standards ruled the airwaves and boys sang love songs in a tux and bow tie. A masterful arranger and interpreter of music, Williams maintains the integrity of the classics while making them relevant to today's musical culture. He delivers more than a set of songs in tune and in time; you'll experience an incredible performance you and your guests will never forget it. Check another box off your to-do list, book the band, and rest easy knowing your event will blow everyone away.

NOTE TO EVENT PLANNERS:
We are highly experienced, full-time professionals equipped to handle all types of events: black tie to casual, large to intimate. Our experience with weddings and private events is extensive, and we can provide outstanding references.

"The arrival of Chris Williams is significant. Not only is he a masterful scat-singer but
a superior interpreter of ballads. He is a surprisingly mature and versatile jazz singer, one whose performances are consistently memorable.”
Scott Yanow Senior Editor, ALL MUSIC GUIDE TO JAZZ

“Chris is one of the most exciting young jazz singers I have EVER heard. Listen to him once and you will understand my enthusiasm for this supremely talented young man.”
Doug McIntyre
Red Eye Radio, KABC 790

“You can hear the passion in his voice, see it in his face. Chris is bringing the classic songs of another generation back to life his way.”
Phil Shuman,
Fox 11 News, Los Angeles

“Chris is a master jazz vocalist, proving at each performance, not only his virtuosity, but his ability to swing straight ahead like very few vocalists can… He's having FUN, and the audience knows it and wants to join in on it. Blessed with great intonation, a true sense of rhythm, and the stage presence of a seasoned veteran, Williams always delivers and delivers well.”
"For Williams, it isn't that he knows how to sing jazz standards, but that he is a vocalist searching for more. A performance provides Chris the opportunity to learn, manipulate, reflect, and often dissect a tune in search of its feeling and meaning. Chris Williams always seems to achieve this goal, and does it with style and presence that makes it seem effortless. Don't miss this gifted, unpretentious gem."
Terence M. Love
Owner, Steamers Jazz Café

Canadian vocalist Chris Williams has been performing professionally since he was fifteen years old. He engages audiences with passion, versatility, and musical maturity. Characterized by his signature warmth, humor, and sophisticated artistry, Williams' performances are distinguished by their multi-general audiences, out of which has grown a fiercely loyal following.

He is the 2007 winner of the Orange County Music Award for Best Latin, and a ten-time OCMA nominee, including nominations in 2011 for "Best Jazz" and "People's Choice". His first album, Premodernism, was released in June of 2004 and features saxophonist Justo Almario and pianist Mark Massey. He served as the Entertainment Director of the Orange County Pavilion Performing Arts Center from 2006-2008. In August 2014, he celebrated thirteen years of monthly performances at Steamers Jazz Club in Fullerton California.

In addition to overwhelmingly supportive reviews in magazines and newspapers, Williams has been featured on both television and radio. He appeared on L.A. Fox News 11, and on KKJZ 88.1 FM with Helen Borgers, on KABC 790 AM with Doug McIntyre, and on KLAC 570 AM as part of their Fabulous Finds series. 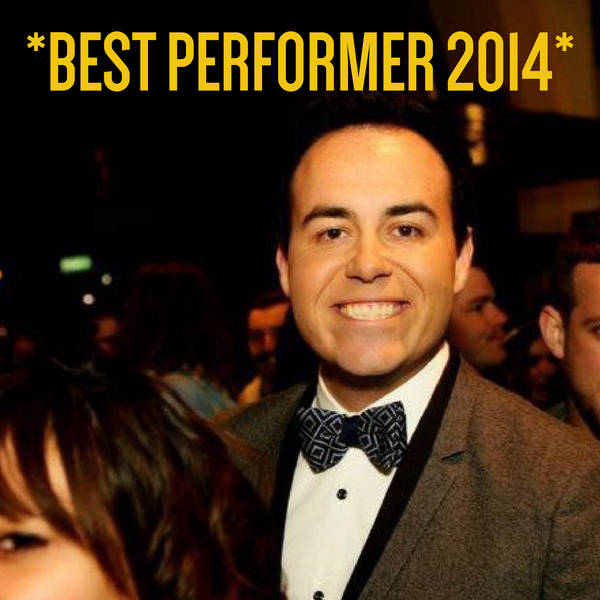 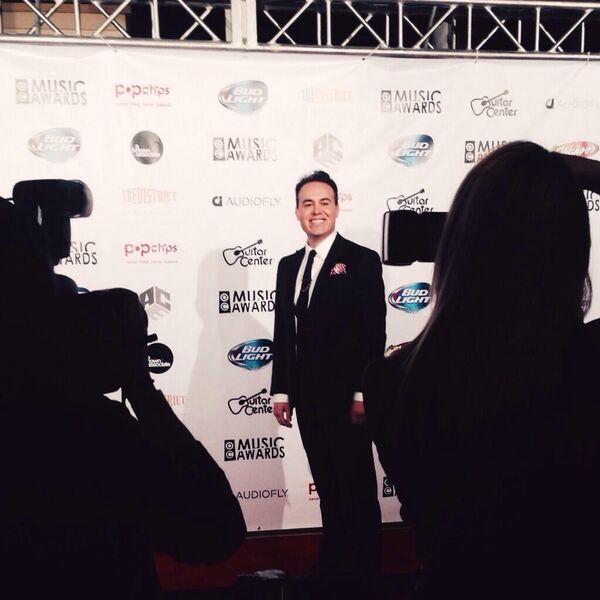 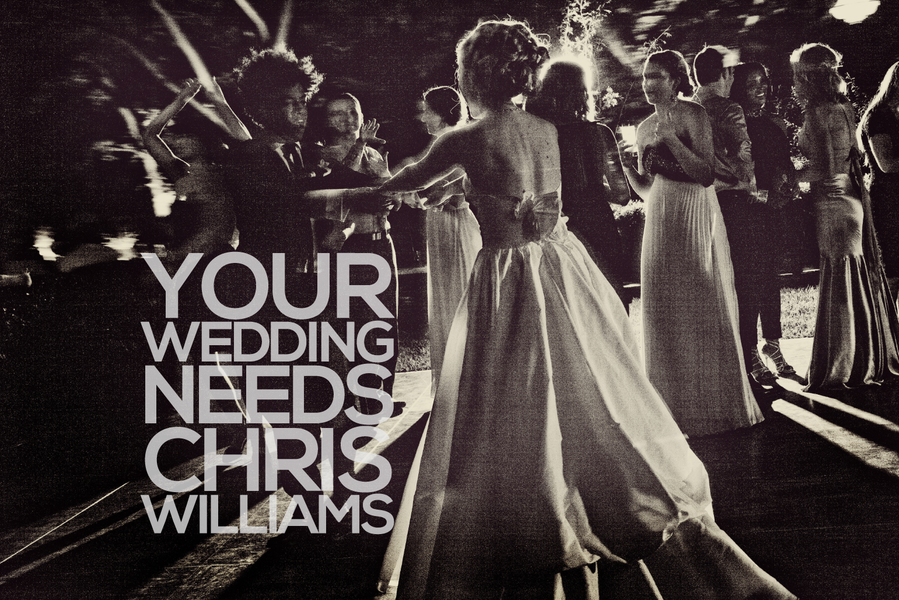 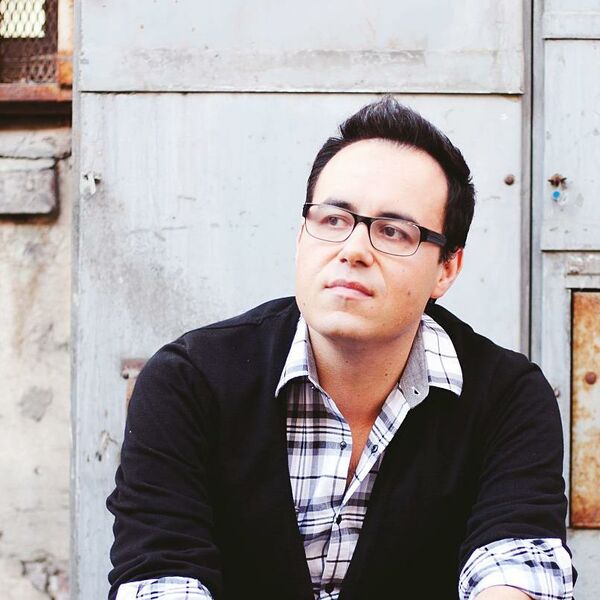 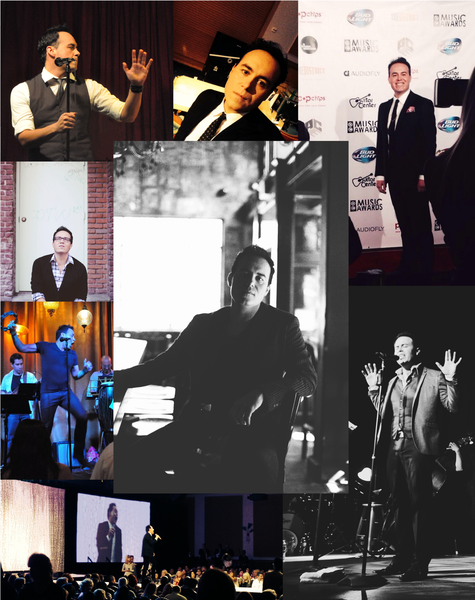 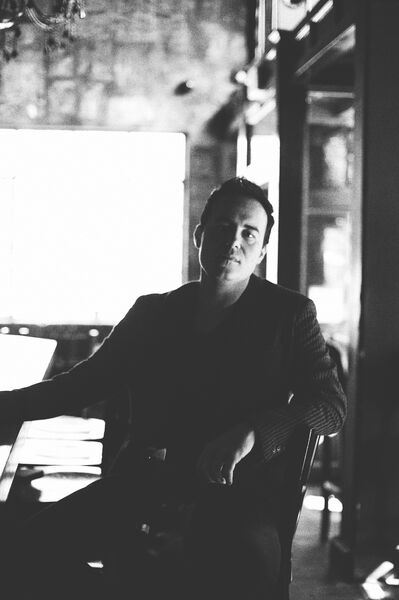 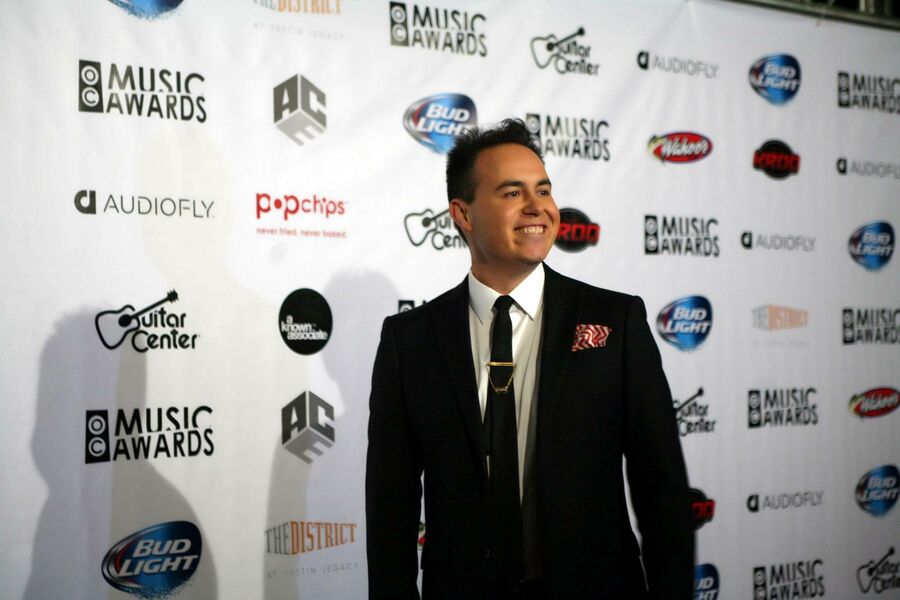 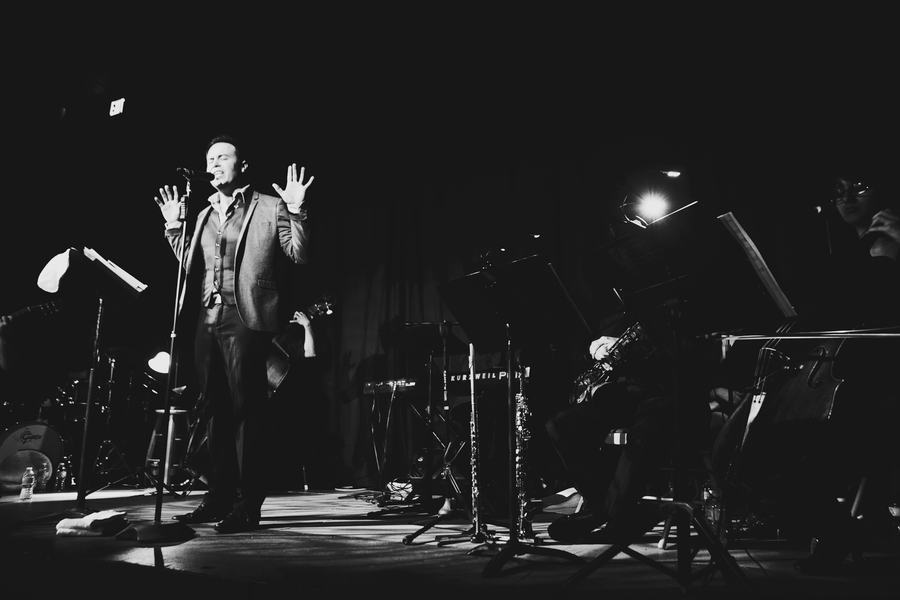 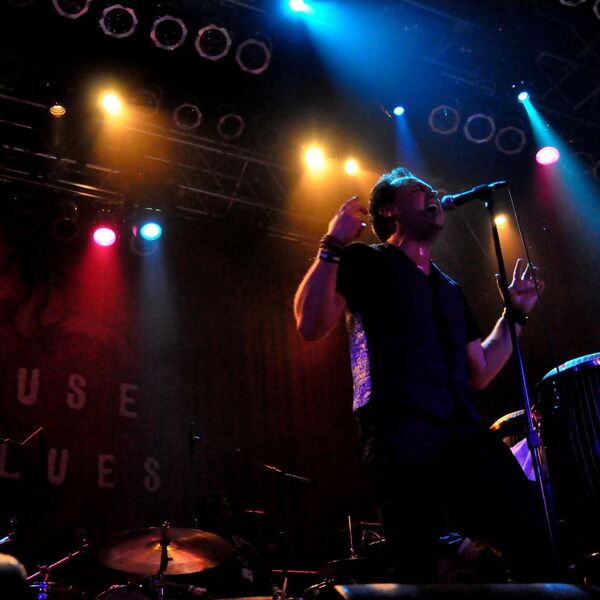 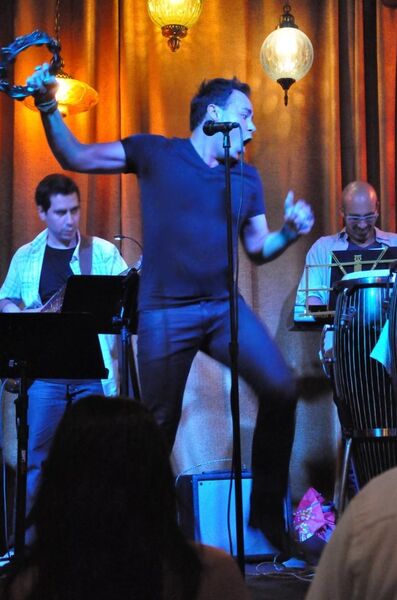 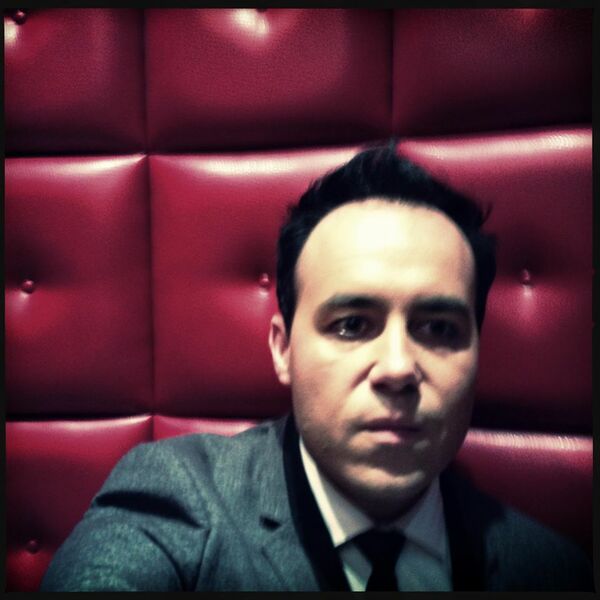 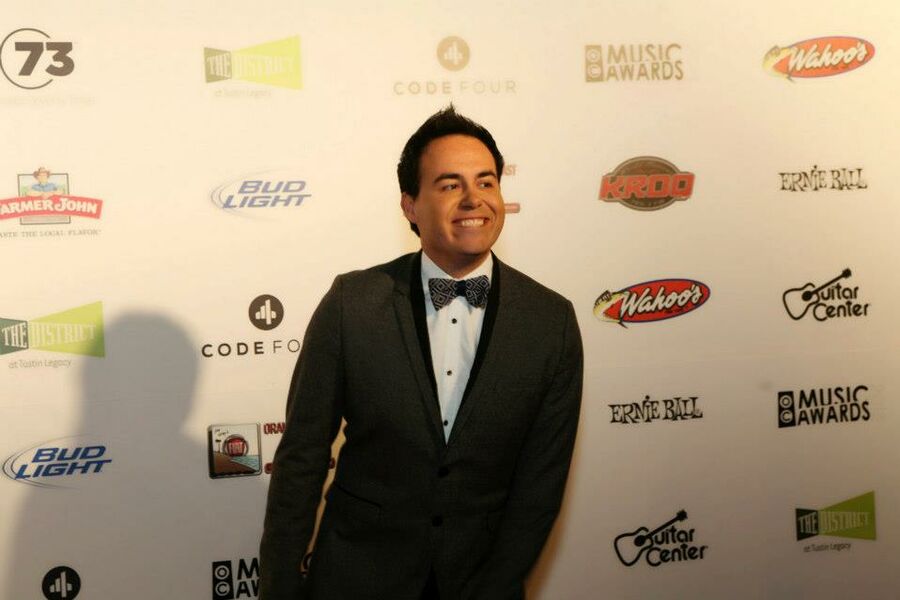 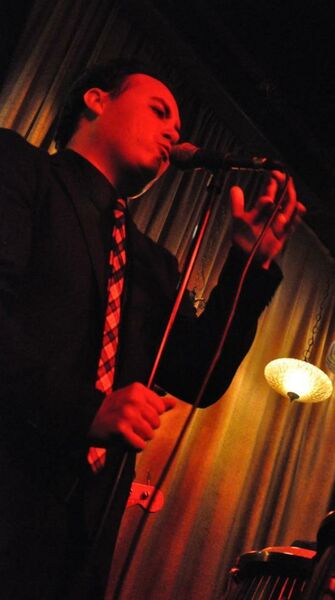 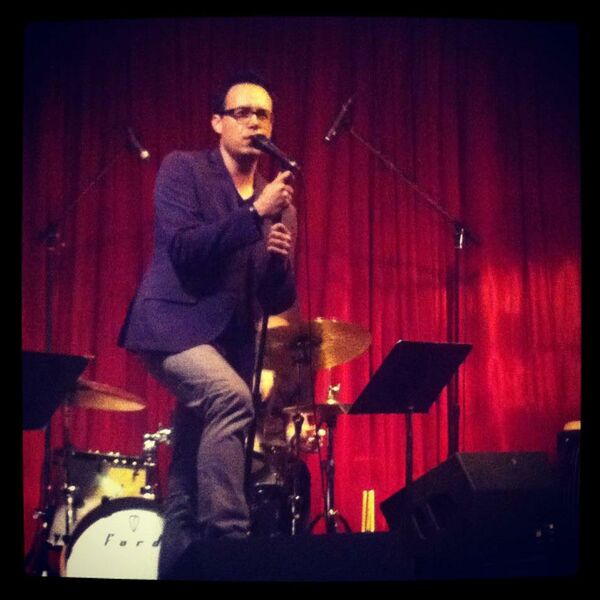 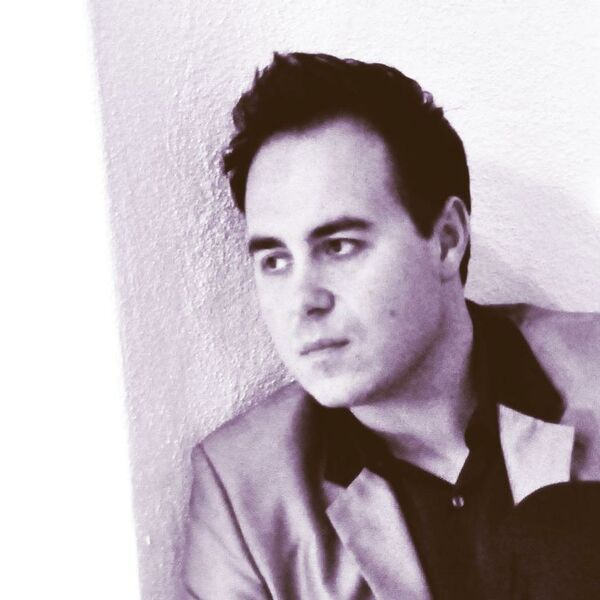 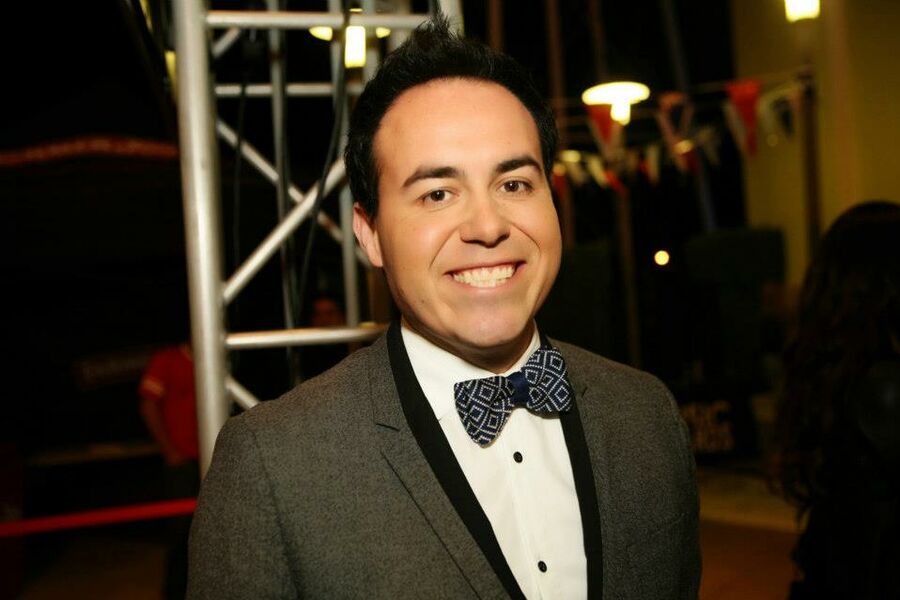 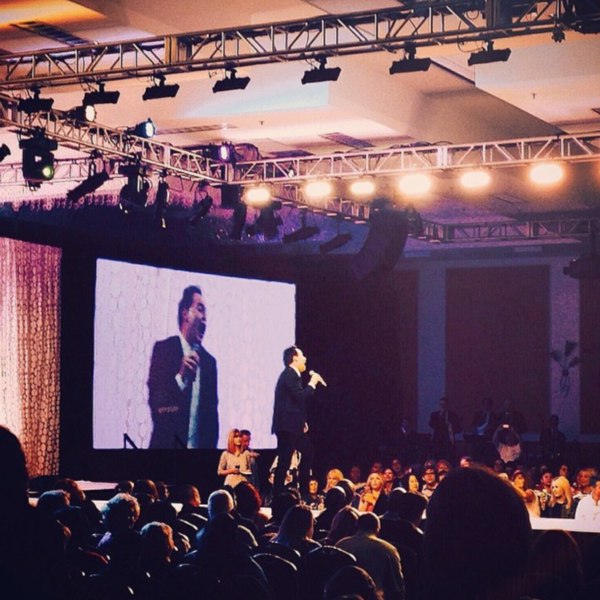 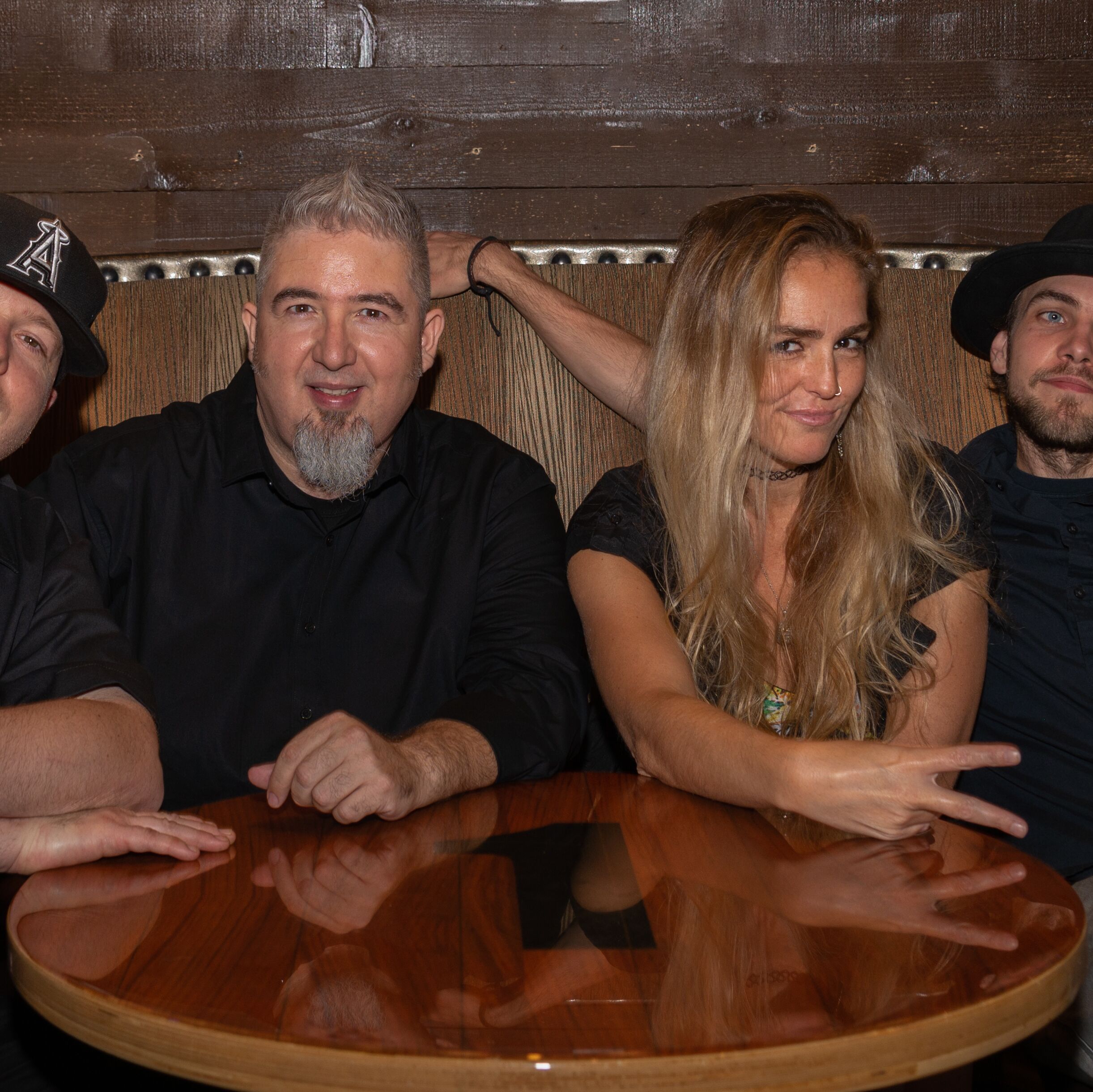