Well, there's not a lot of guarantees in life...But choosing a performer with 100% 5 Star reviews, at Atlanta's premier music locations, five years in a row...
...is about as close as you will get to one. All big smash hits..No B sides or unknown songs..No "play alongs" with karaoke tapes , Chris is the real deal. Dynamic all acoustic music. Utilizing expert looping techniques for an unforgetable nostalgic experience. One of Atlantas best acoustic performers, and one of the most frequently hired one man acts on Gigmasters.

Christopher Glenn is a successful producer, singer / songwriter, and full time professional musician. In addition to being a published songwriter for Warner Brothers in LA and New York , his original songs have been featured on ABC, CBS, NBC, Fox, WB Networks, E-Entertainment,Dreamworks, Sony, Miramax and more. He has had many music license agreements for tv and film in his career. Chris wrote and recorded the opening song in "Down to You"- Julia Stiles/Ashton Kutcher, as well as the national tv trailer for "Kate & Leopold" - Meg Ryan/Hugh Jackman , and "E-Ring"- Dennis Hopper, His original songs have also appeared on WB's "One Tree Hill, " "Smallville" , "Charmed" and more. He also wrote and recorded the national tv/radio ad for "Sears Hometown Store" in 2013.
He has toured / opened for 100's of well-known acts. As a lead vocalist, Chris performed shows with John Mayer (SXSW), Weezer, Sugar Ray, Motley Crue, Billy Idol, Michelle Branch, 4 Non-Blondes, No Doubt, and many others.

Chris returned to his original home, the South, in 2007. Since then he's been rocking out popular bars, cantinas and wineries across the southeast, to the tune of about 60-80 shows per year. He has been the house musician for many locations, and is a regular hire at many popular Atlanta bars and restaurants.
Now, more than anything, Chris understands that no two events are the same, and loves the opportunity to personalize his work. He collaborates with clients to tailor the perfect set list for your event, be it a wedding, corporate event or milestone birthday. He's built a solid reputation based on his reliability, professionalism and artistry, but above all, for putting on a great show...one that delivers "sing along" classics that everyone loves! With a huge song list, pro looping techniques, and the ability to perform many styles accurately to the original, he gives his audience a powerful nostalgic musical experience.
He has been fortunate to have headlined iconic venues all over the world.....and now, Chris is ready to bring his brand of music to your event.

This is gonna be good!

what to expect....and check out my other reviews!

Christopher was unbelievable. When I booked on here, I was honestly a little nervous not knowing exactly what I would get. He was exactly what I hoped for. Fantastic musician, incredible singer, and an overall great guy. We had several people at our party comment how good he was and ask for his contact info. We'll definitely be using him again. Thanks!
Review by Dan K. FROM CANTON, GA


Chris provides a high tech PA system, stage lighting and a canopy tent (if needed) for all events. A larger new JBL PA system, and PA systems for smaller locations, all provided at no additional charge. If you would like a duo, Chris also teams up with a well known percussionist.
The set consists of top 40 hit songs, A nice mix of Classic Rock, Pop, Country. All sing along hits...Please check it out and if you don't see the song you love on there, just ask!

Cheers and thanks for viewing my page!
(more)

The most amazing, and laid back/versatile guitarist I've ever met. Chris knew exactly what to play per his crowd. Honestly this cat can play everything. I would book him, and will, for every every event I see fit. Thank you for making our engagement amazing!!!!

LOOK NO FURTHER! This GUY is AWESOME! Christopher was FANTASTIC. There is no way I could have found a better person for my husband's graduation party. He read the crowd, knew what songs to sing and was SO VERY TALENTED!!! He was perfect. I am so glad I chose him for the party. Trust the comments people have left about Christopher!! They were all true!! Great guy, great singer, great performer!!!

Christopher was unbelievable. When I booked on here, I was honestly a little nervous not knowing exactly what I would get. He was exactly what I hoped for. Fantastic musician, incredible singer, and an overall great guy. We had several people at our party comment how good he was and ask for his contact info. We'll definitely be using him again. Thanks! 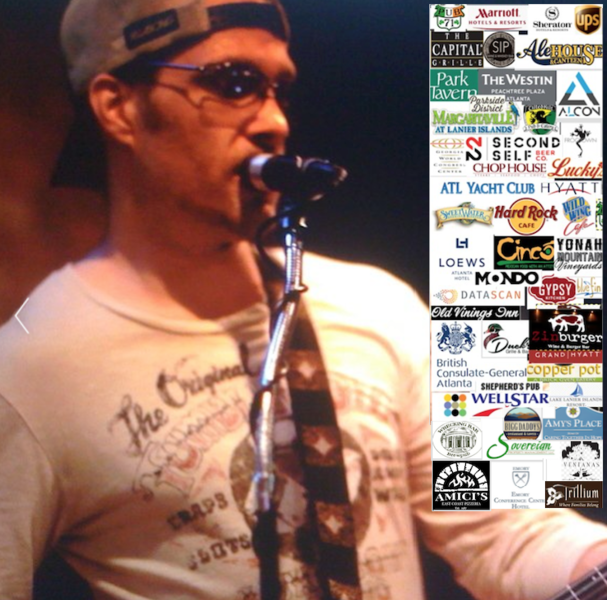 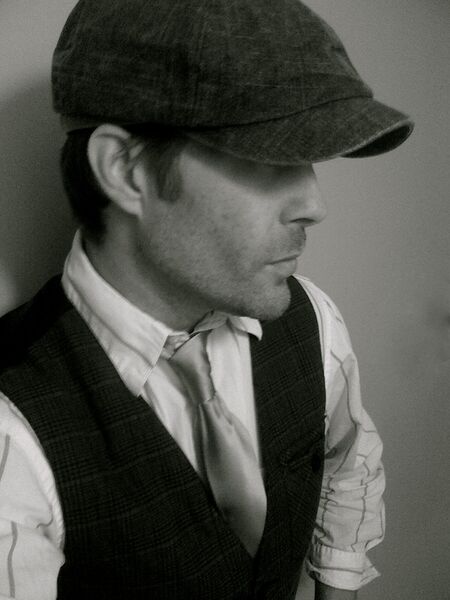 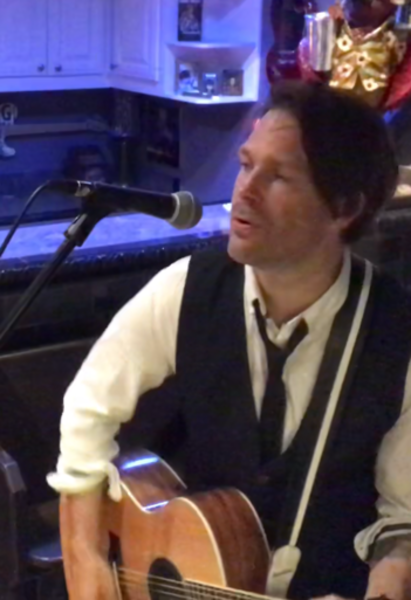 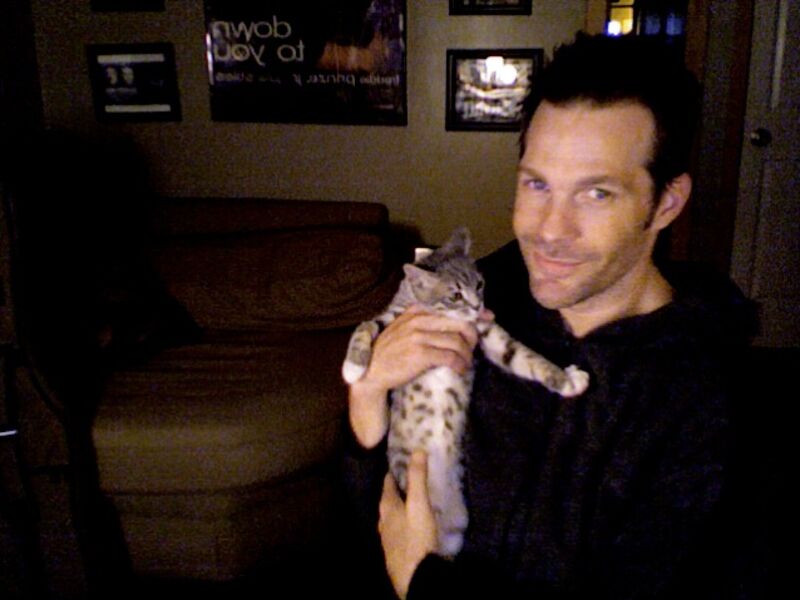 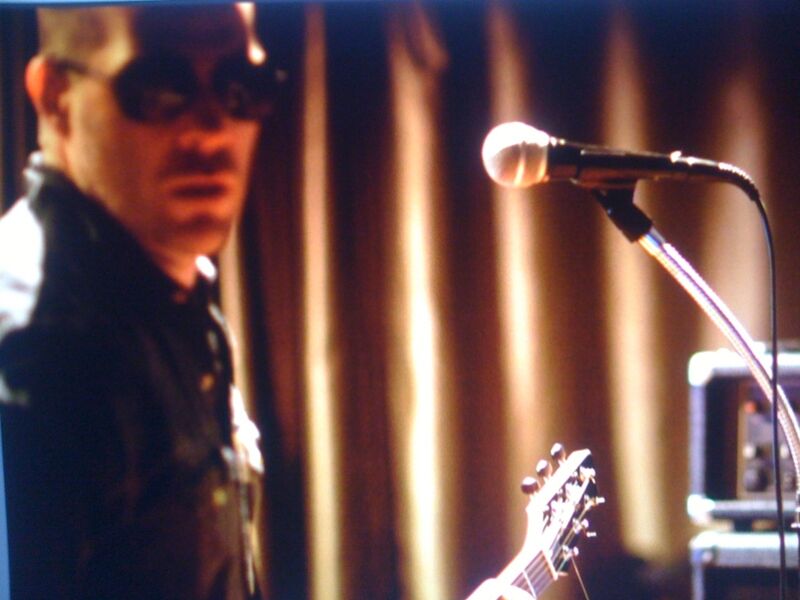 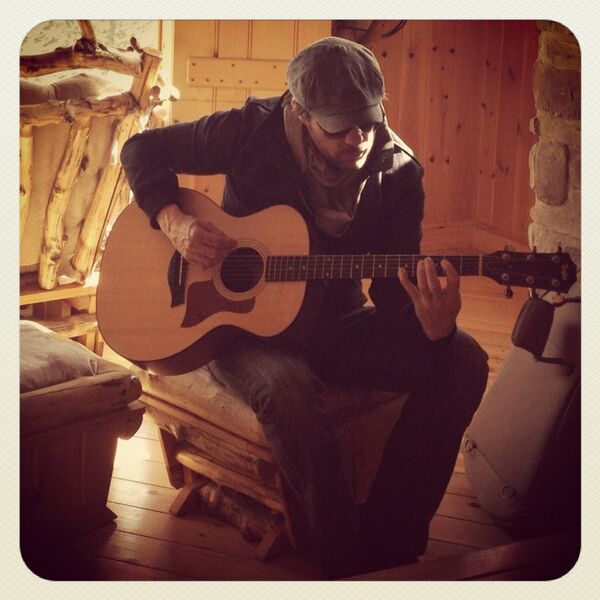 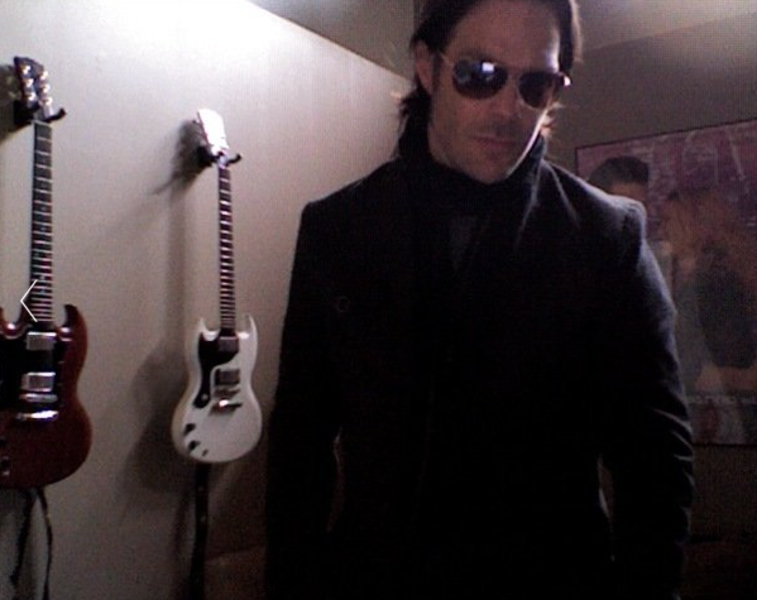 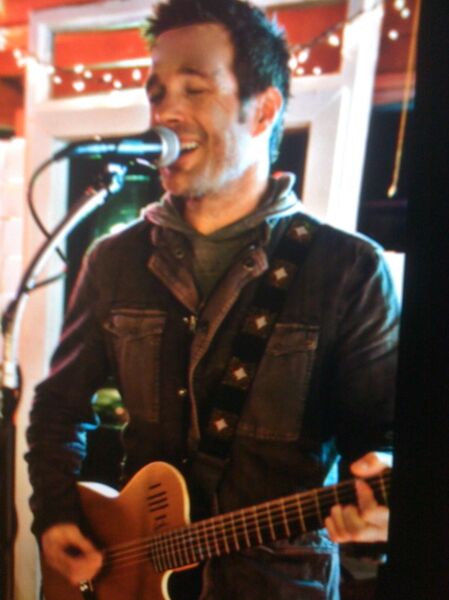 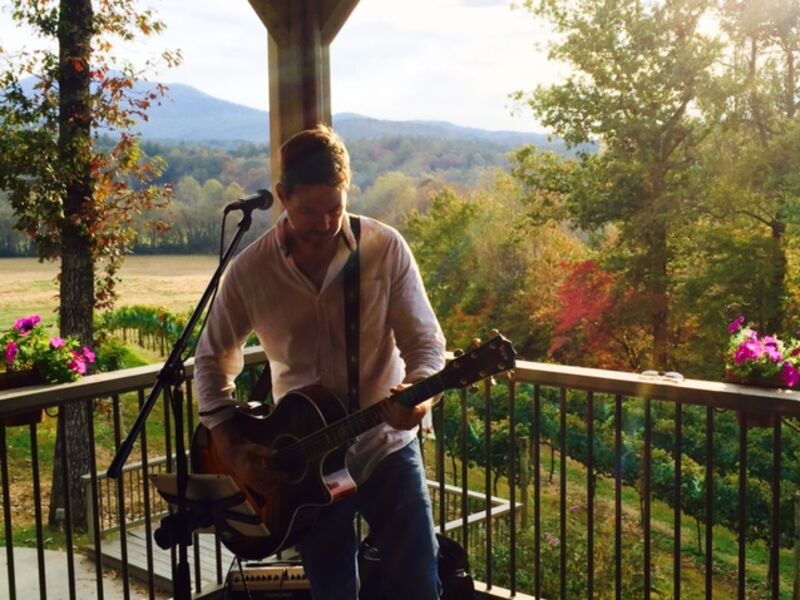 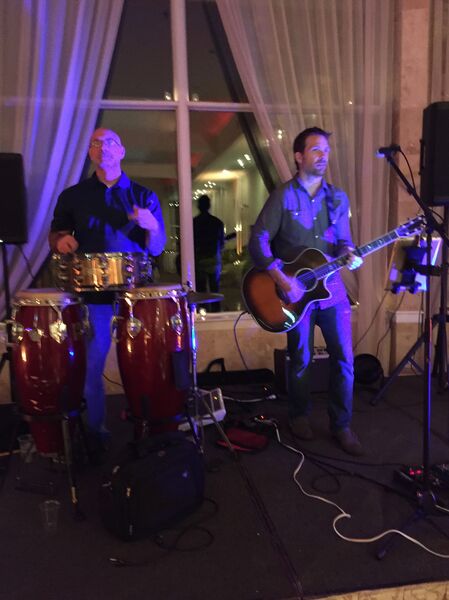 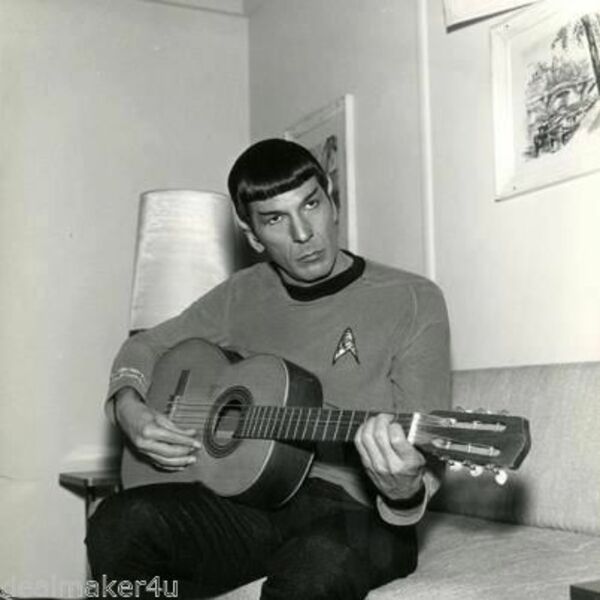