Gospel Singer from Springfield, VA - Will travel up to 500 miles
2 VERIFIED BOOKINGS
MEMBER SINCE 2009
$850 - $10000 per event
2008 Inspirational Music Artist of the Year by Musician Atlas Magazine


"THE MINISTER" John Butler has built a worldwide fan base thanks to phenomenal live performances, national television exposure, loyal enthusiastic fans and aggressive marketing and merchandising campaigns. His masterful vocal work has been the driving forces behind his successful career. He has won numerous industry awards, released 15 CD's. John Butler actively tours the US and abroad.

John Butler covers every style of Gospel / Inspirational music heard since the 1950s. Traditional, Jazz, R&B with a unique and rich textured voice gives him the ability to reach the ranges of 2nd soprano to baritone with ease. Popular opinion has it that he is in a unique class of vocalists.
(more) 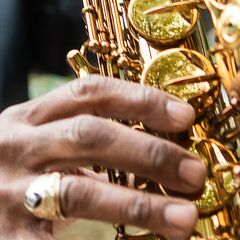 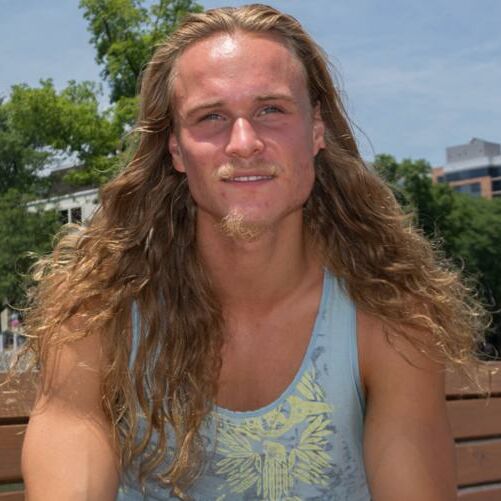