Following a world tour with one of Senegal's premier bands, Mamadou Diop (pronounced Maa-maa-doo Jop) settled in the United States and followed his dream of starting an African band in America. As a result, Mamadou found himself creating a new style of music, blending the rhythms of West Africa with an endless variety of catchy melodies. Since 1998, he has enthralled audiences all across the east coast with his world-class band, aptly named MAMADOU.

Best experienced at live performances, the award winning band MAMADOU emanates music that is designed to make you dance. Infectious rhythms, inspirational vocals (sung in multiple languages), pounding drum jams, and talented musicians pull the audience in and resonate with their souls. Led by Mamadou Diop (on guitar, vocals, and lead percussion), the tastefully outfitted band layers rhythmic melodies that makes the music they produce dance. That translates into an exciting and refreshing showcase of original songs and musical arrangements.

Their music and sound is truly all their own. The set list and length of show varies with the audience and setting. Typically, MAMADOU performs from 1 to 4 hour shows. The words and music are often improvised, with powerful percussion and instrumental jams thrown in just for fun. All the while they share positive messages and African culture throughout their shows.

Gracing stages throughout New England and beyond, MAMADOU is honored each time they are invited to add their unique flavor of music to events at schools and colleges, festivals, private parties and weddings; even television productions. To accommodate the vision of each event, MAMADOU is ready to augment the ensemble to include guest artists, drummers, and dancers upon request.

In addition to being a musician, Mamadou Diop is a valued pillar of his communities. He is President and a founder of A3D, Inc. (African Development through Drum and Dance), a local non-profit organization that supports people in need locally in the Boston area and overseas in West Africa. Through his efforts, Mamadou has been recognized by the Art of Living Foundation and by the Commonwealth of Massachusetts. His band supports his efforts, with several band members being part of A3D. Learn more about this noble group of people determined to make a positive difference in the world around them.

Says Mamadou... "It is my wish for this music to be in direct contact with the soul of the audience, to lift up their spirits and to bring a sense of freedom to their minds."

I wanted to send a note of thanks while the warmth of yesterday's experience is still fresh in my heart. Your band delivered a moving and memorable experience for everyone involved -- most importantly for Michael and Shamim, I must say, however, that you misrepresented yourself. You said you would be playing music, but in fact you played Love. This, of course, is not a complaint, simply the observation of one who was there to see it. You and your band found the Love in the room, played with it, mixed it with your own Love and gave it back in ever-changing tone and color. It was a masterpiece and I thank you deeply for being part of that meaning-filled day. 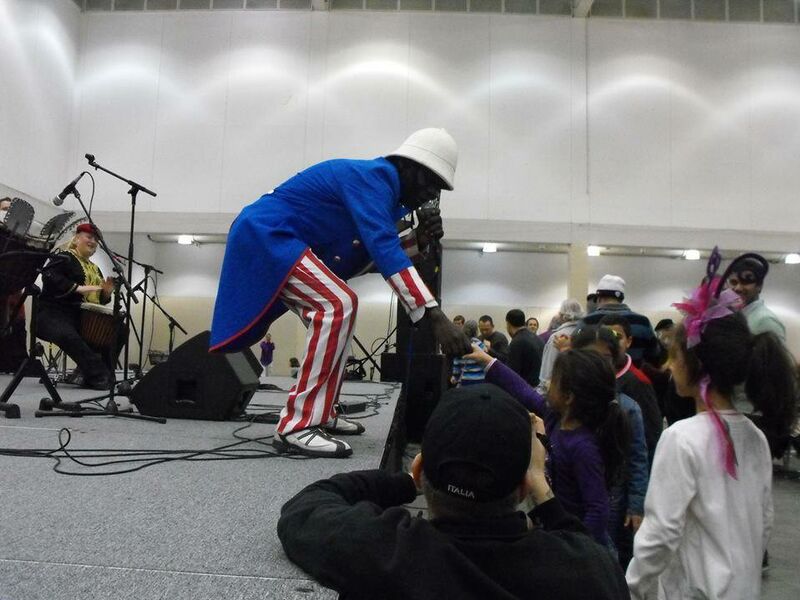 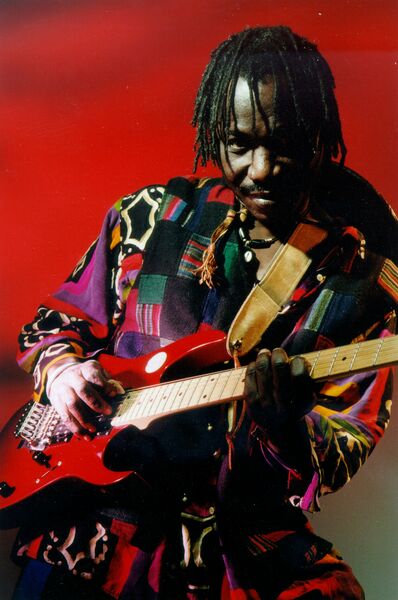 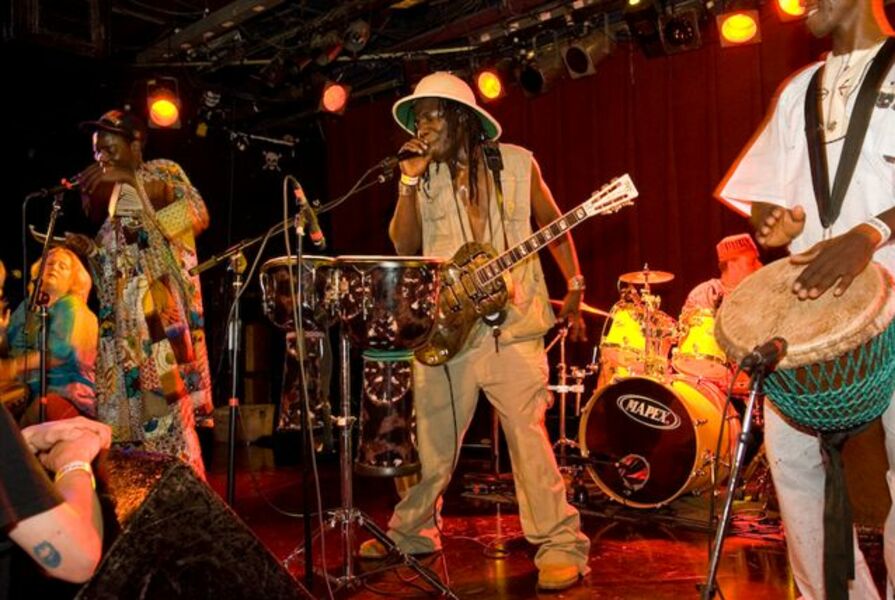 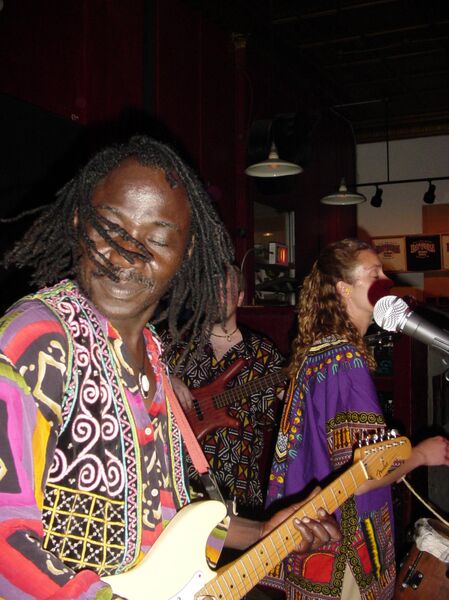 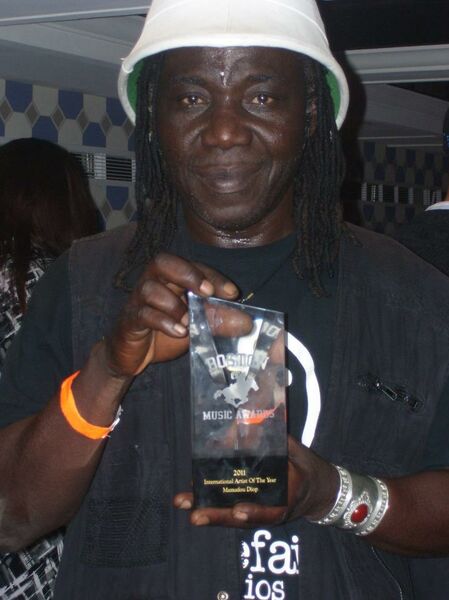 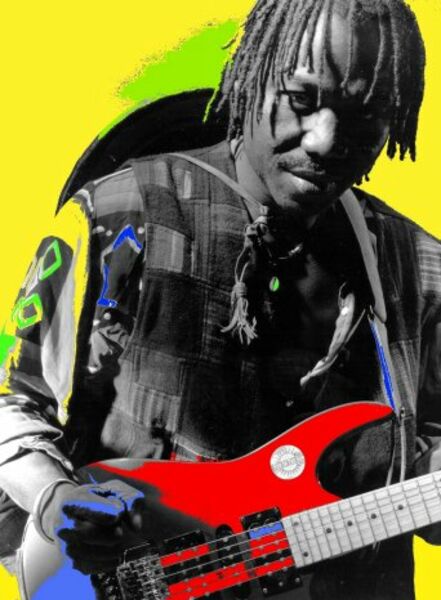 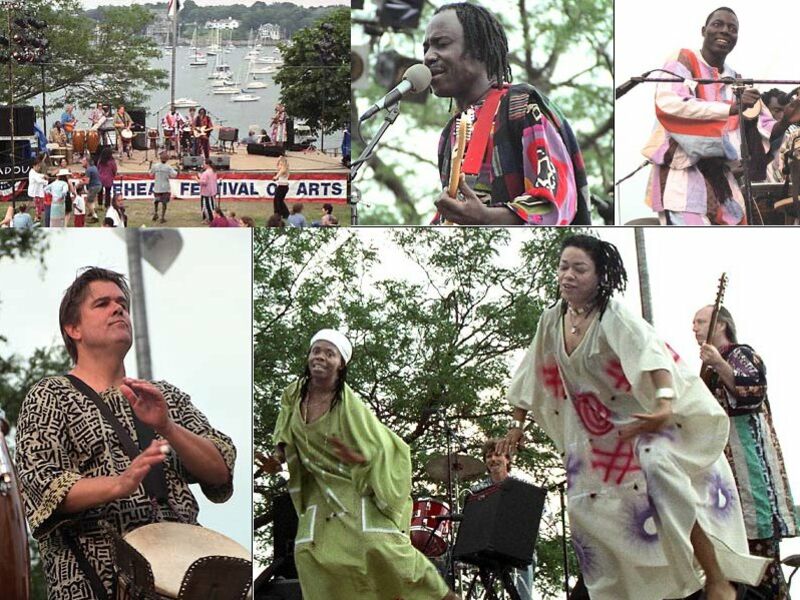 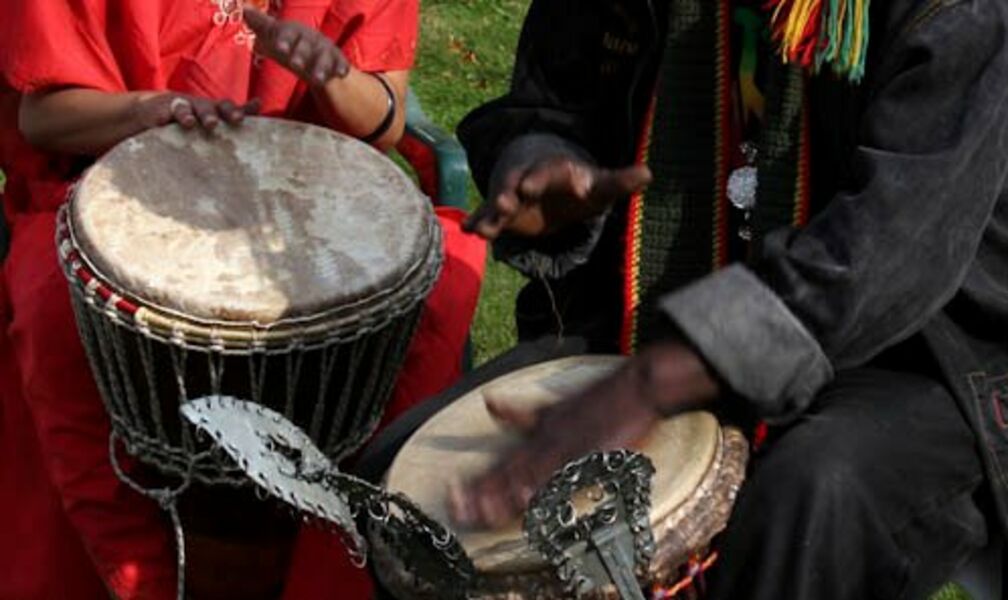 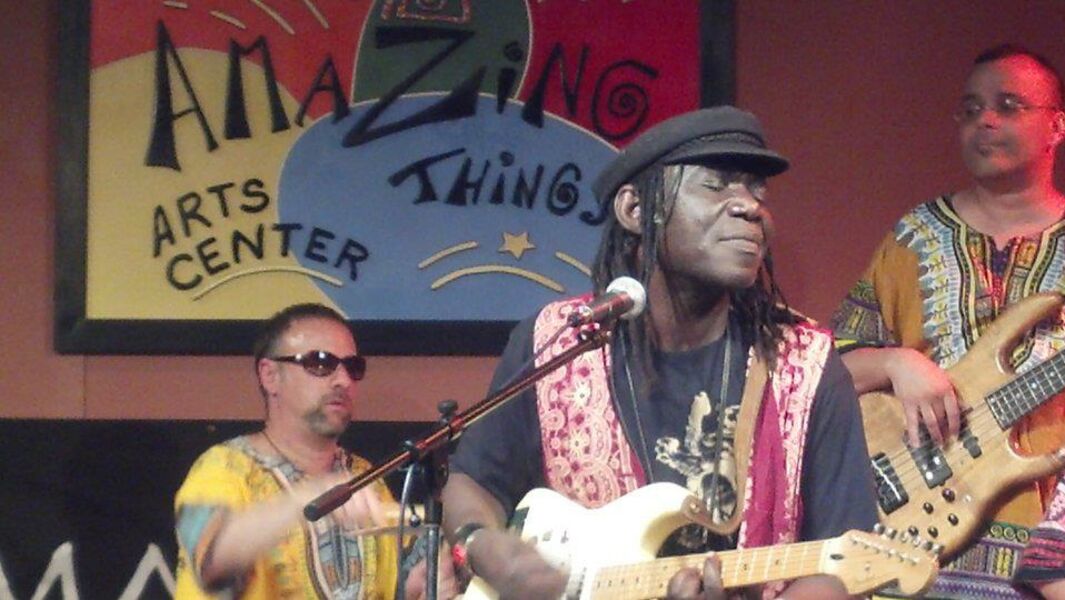 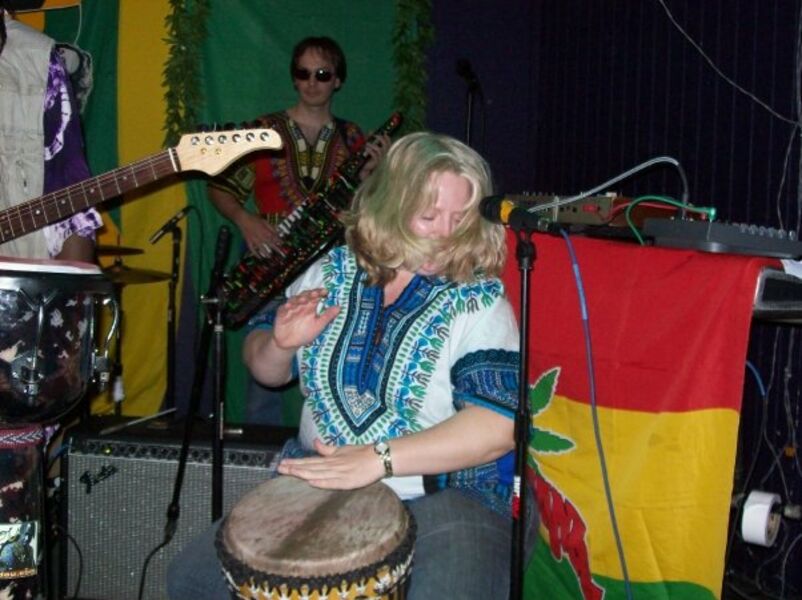 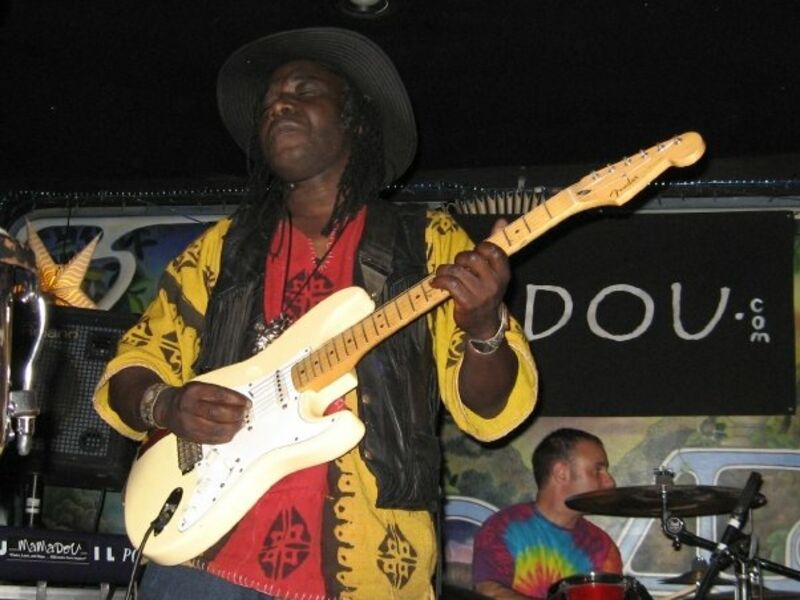 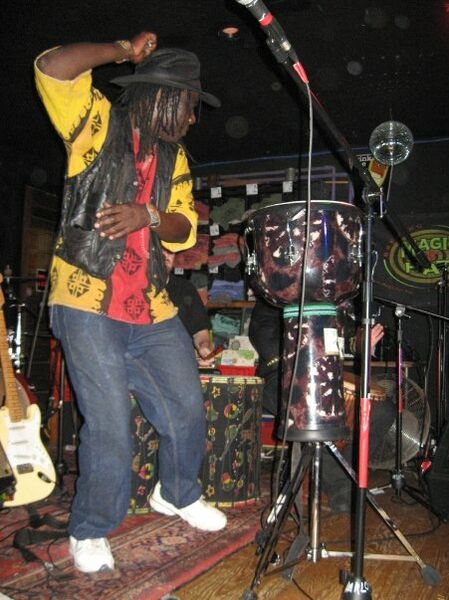 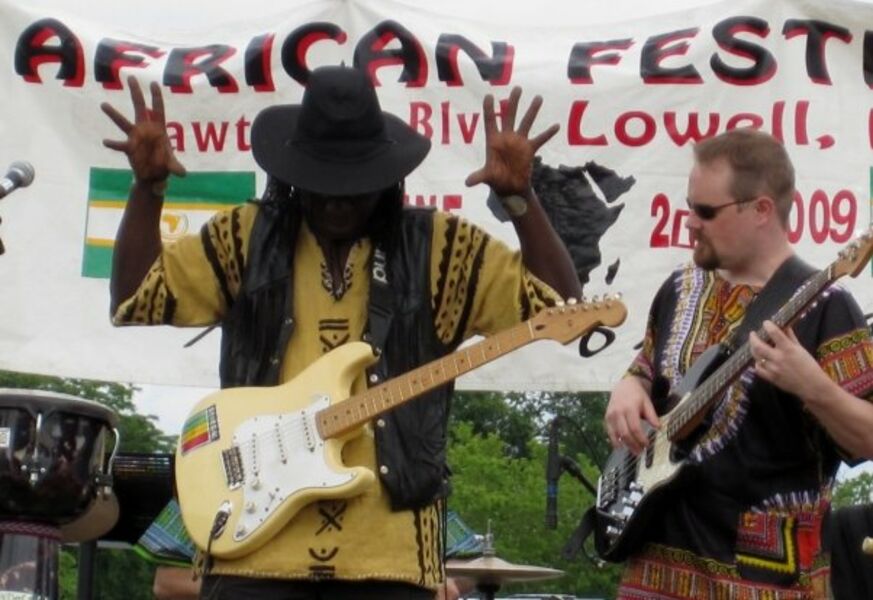 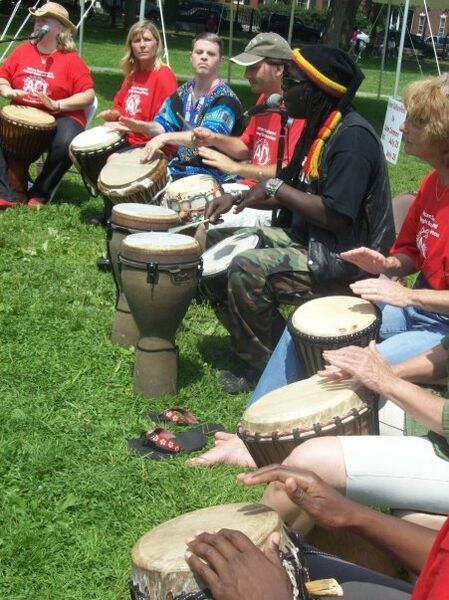 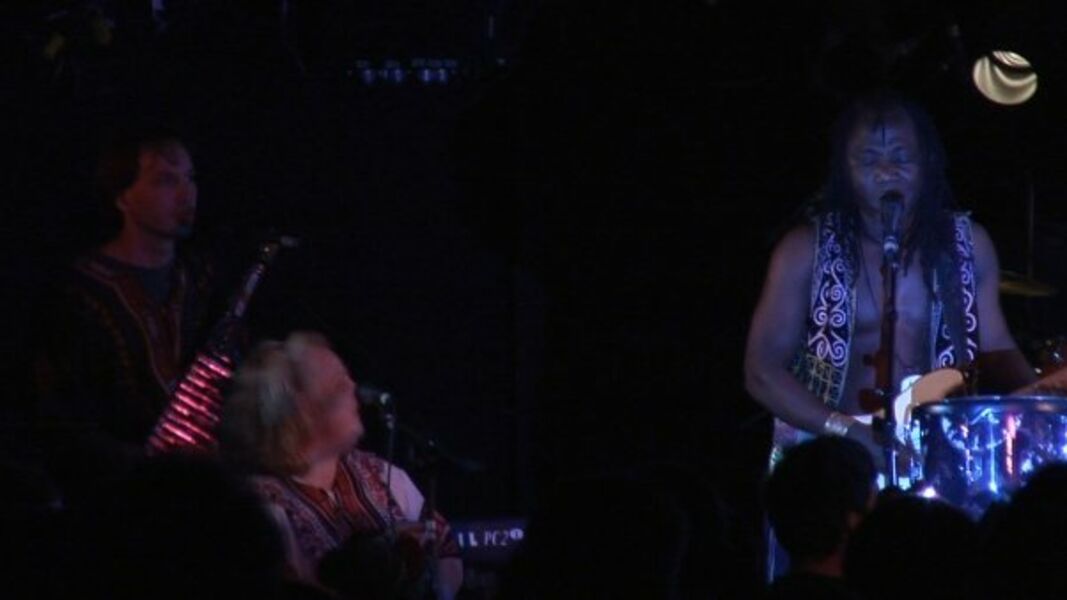 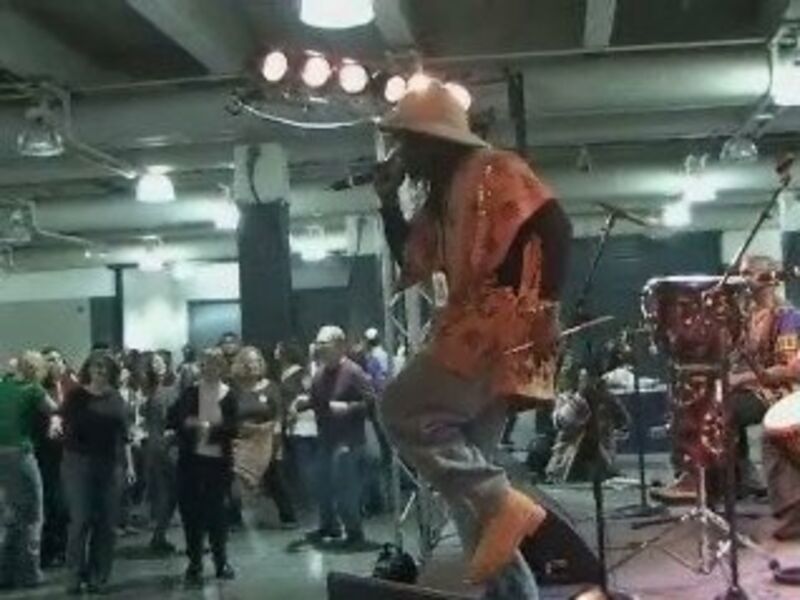 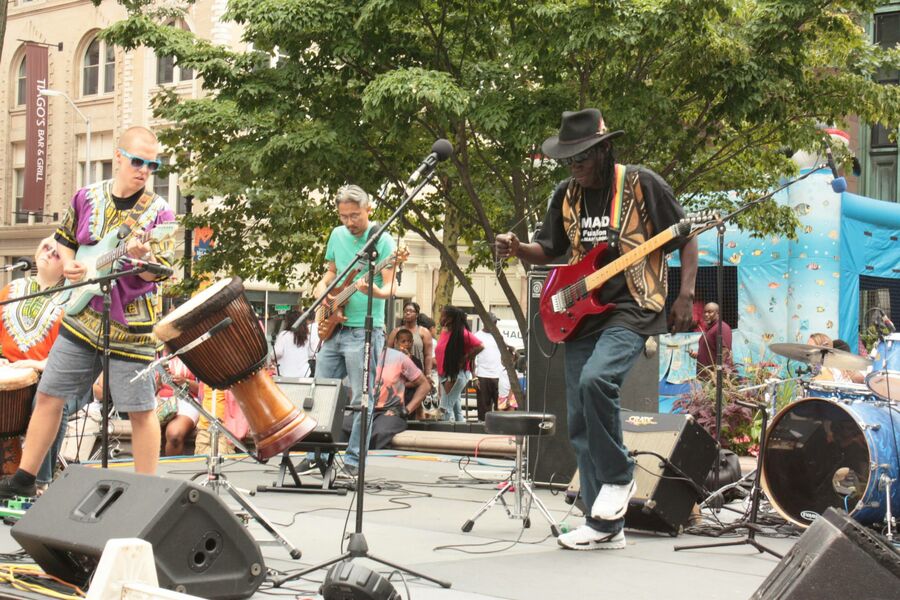 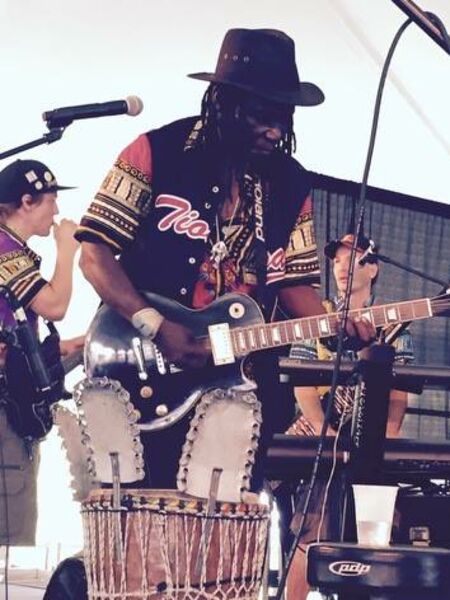 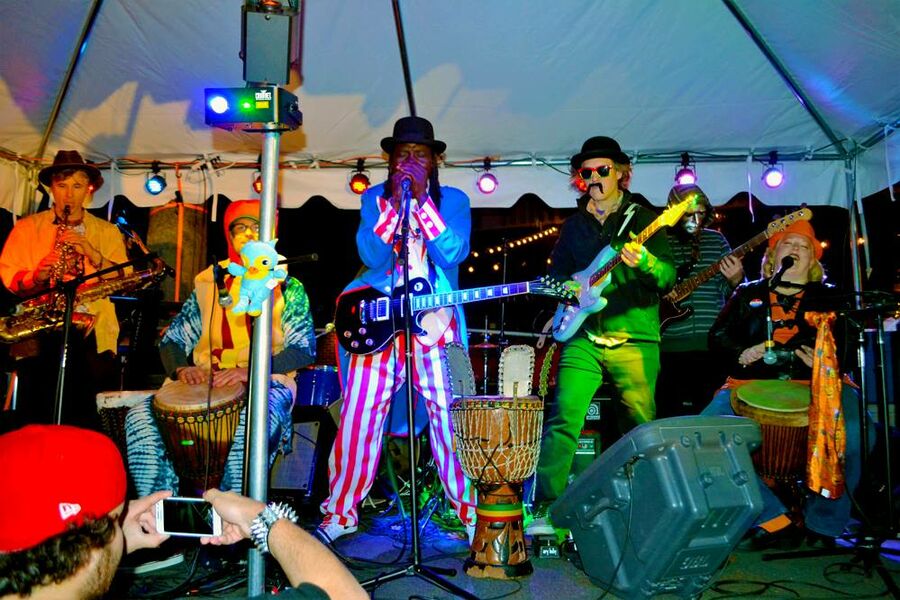 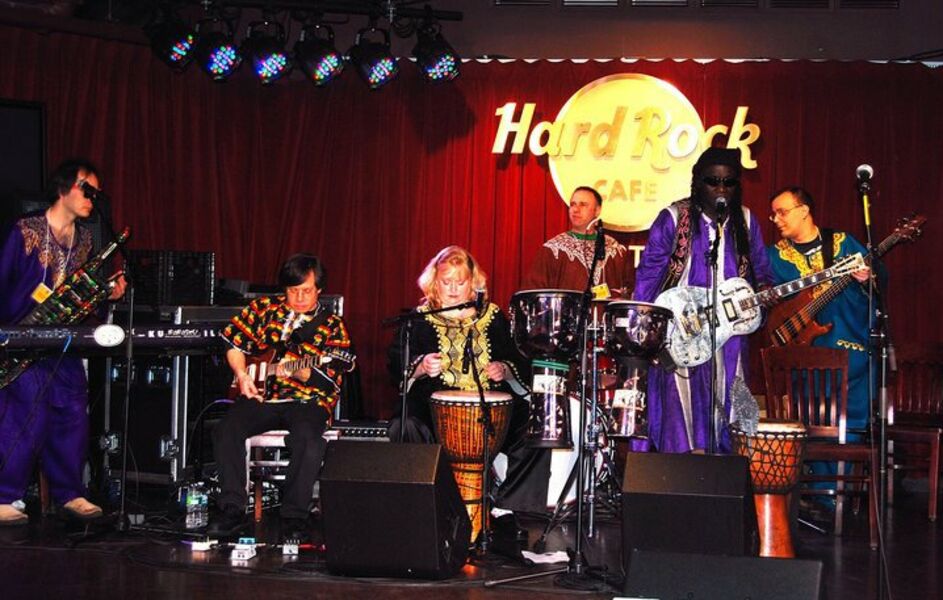 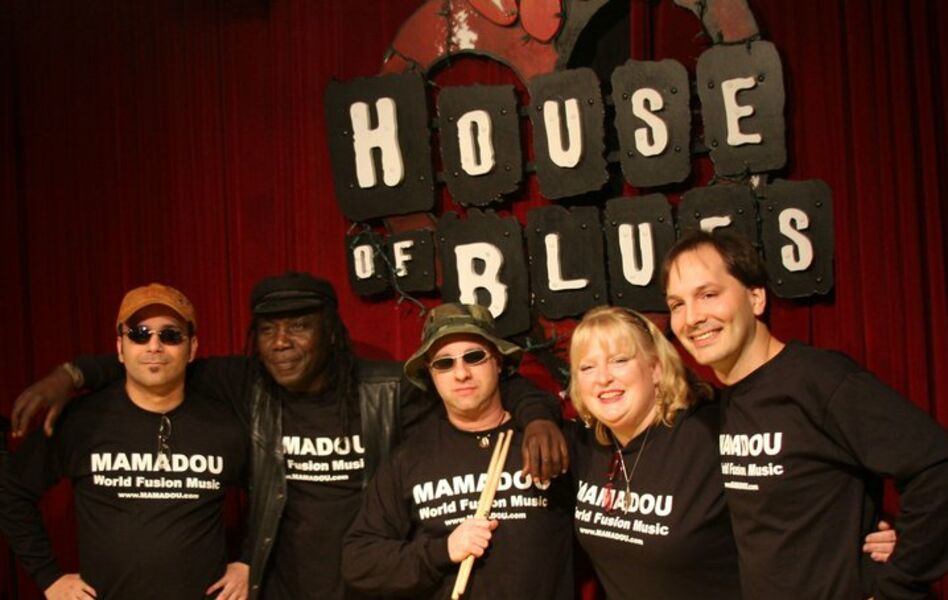 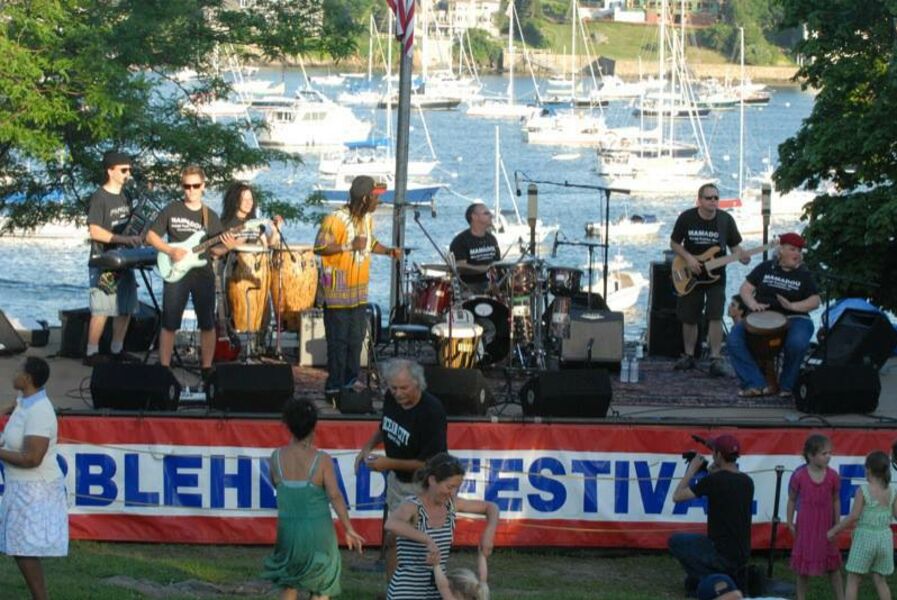 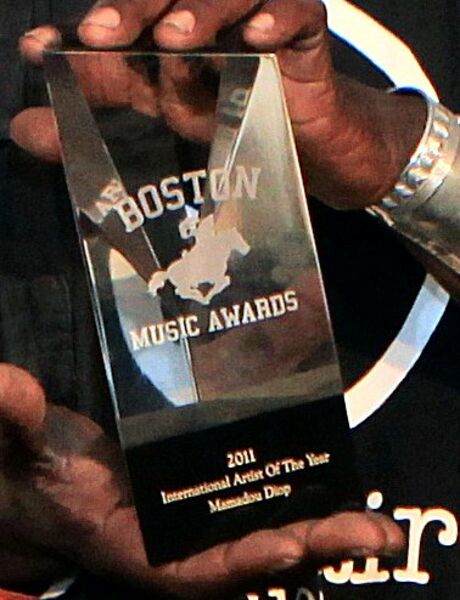 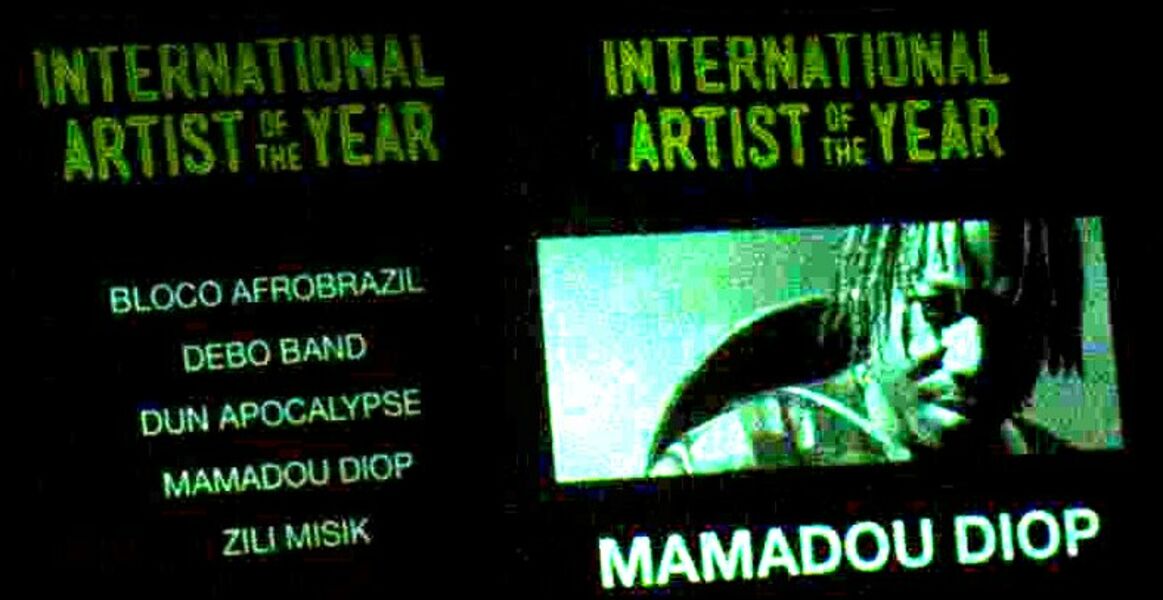 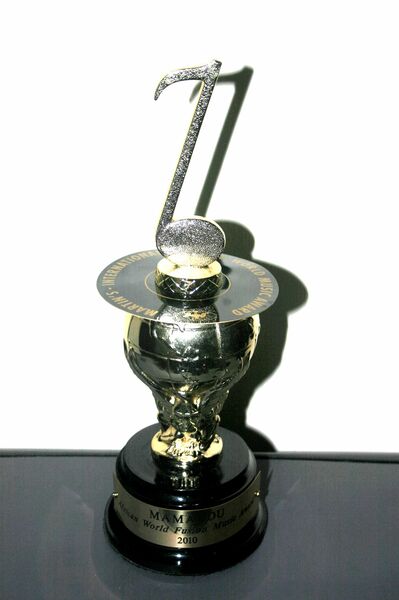