Variety Band from Wheeling, IL - Will travel up to 10 miles
MEMBER SINCE 2013
ACCEPTS ONLINE PAYMENTS
$2500 - $25000 per event
ACCEPTS ONLINE PAYMENTS
Non-Stop is your one-stop shop for all key components of a perfect event, including exceptional live music for all segments of the reception, exquisite catering, event planning & coordination, décor & floral arrangements, photo & video, and more.

Established in 1995, the company was first registered in Israel by its founder and art director, a world-class musician Dmitry Greenberg. In 2001, Dmitry and some of the company's best performers formed a house band on Israeli national TV, Israel Plus.
In 2004, the company established its new headquarters in San Francisco, CA. Ever since, we have been performing at various public, private, and corporate events all across the United States.
In 2011, we received the prestigious annual Bride's Choice award for representing quality and service excellence within the wedding industry. Later in the same year, Dmitry became the winner of Yamaha FreeStyle performance contest.
In January 2012, the company won the Bride's Choice award for the second time, thus solidifying its position among the top five percent of wedding professionals.
Since March, 2018, Non-Stop is operating from Chicago, IL.
(more) 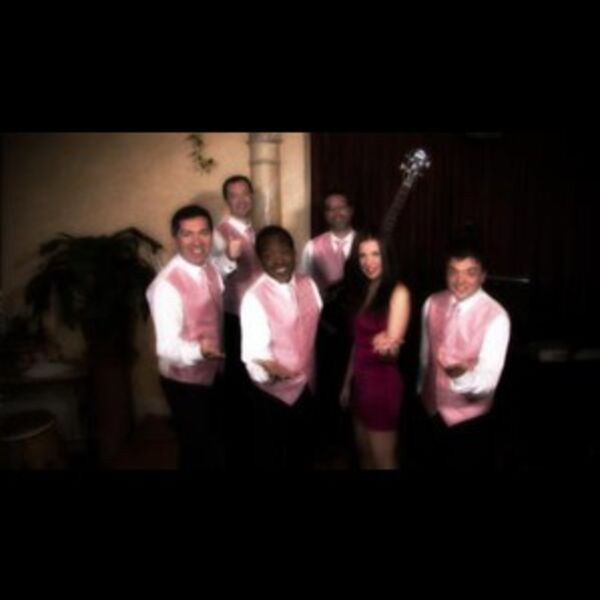 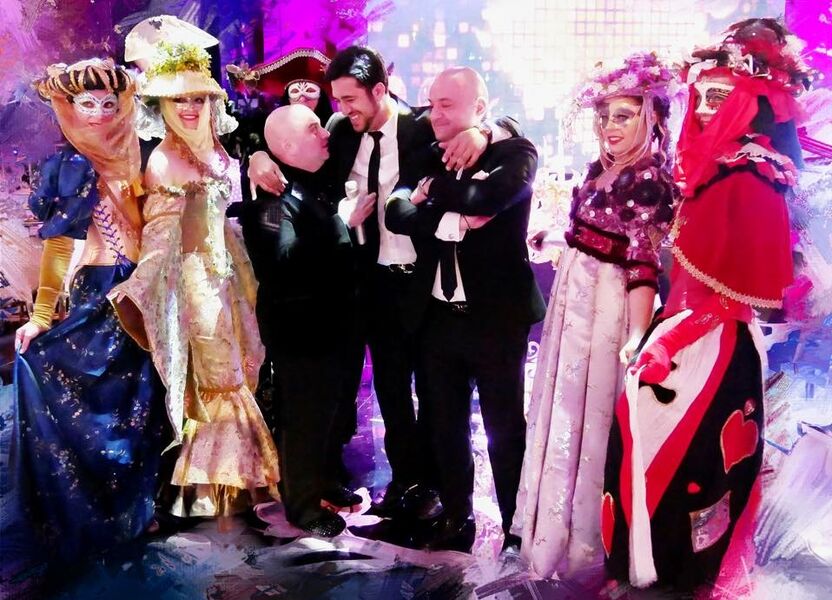 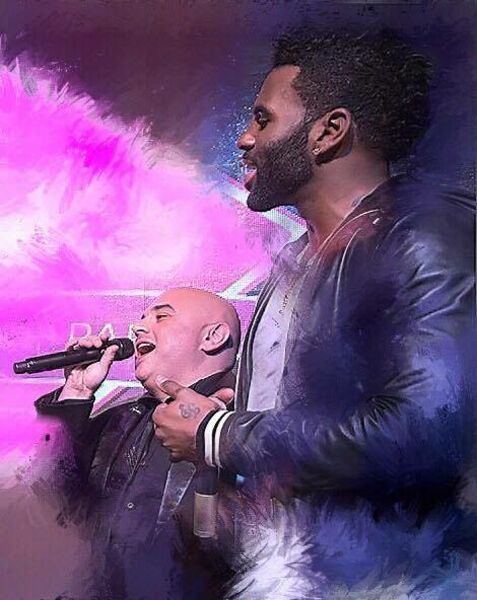 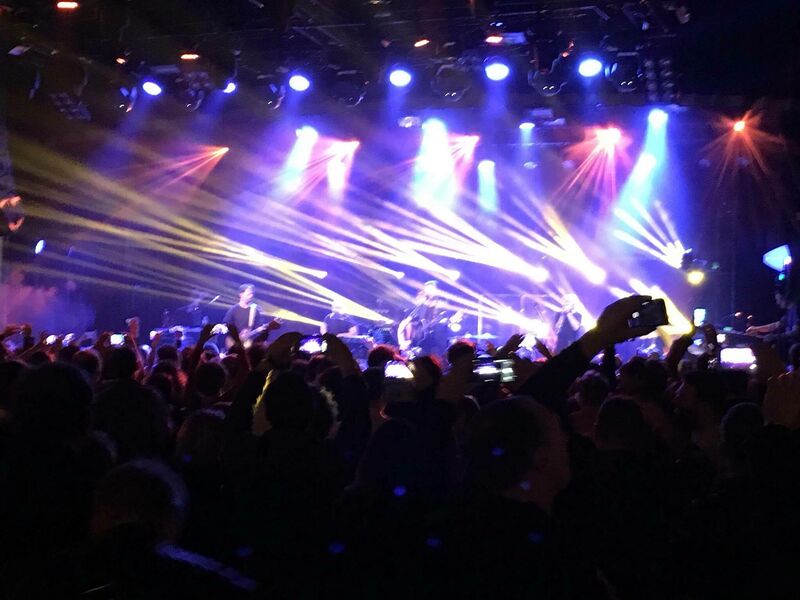 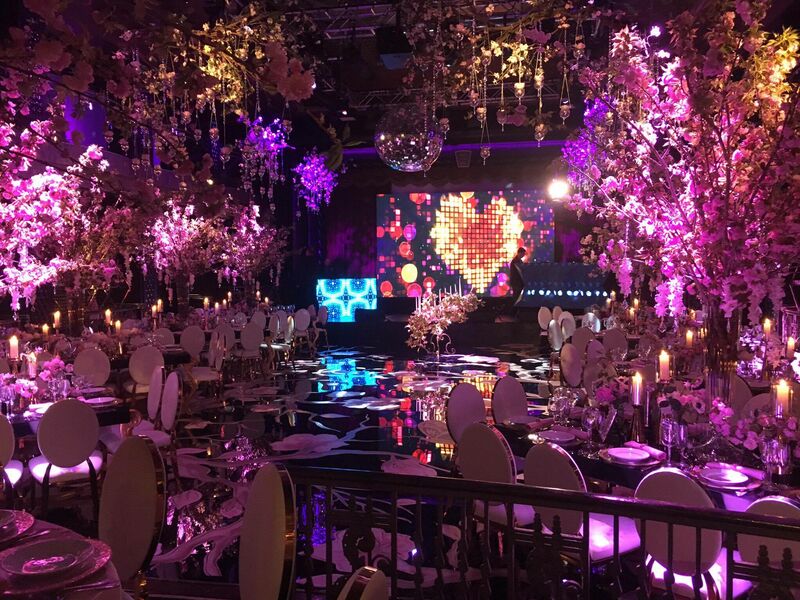 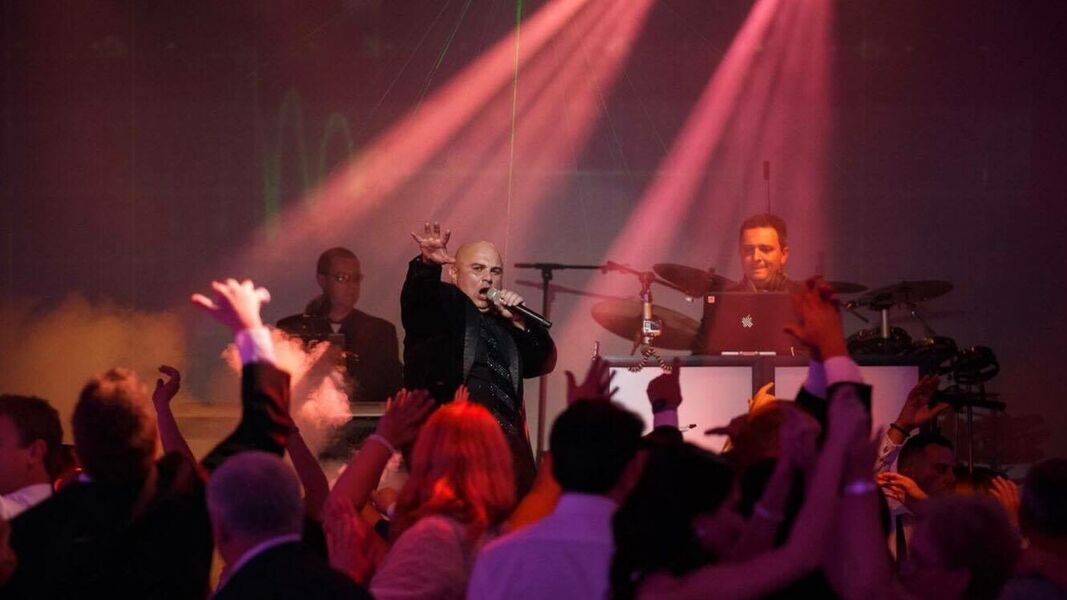 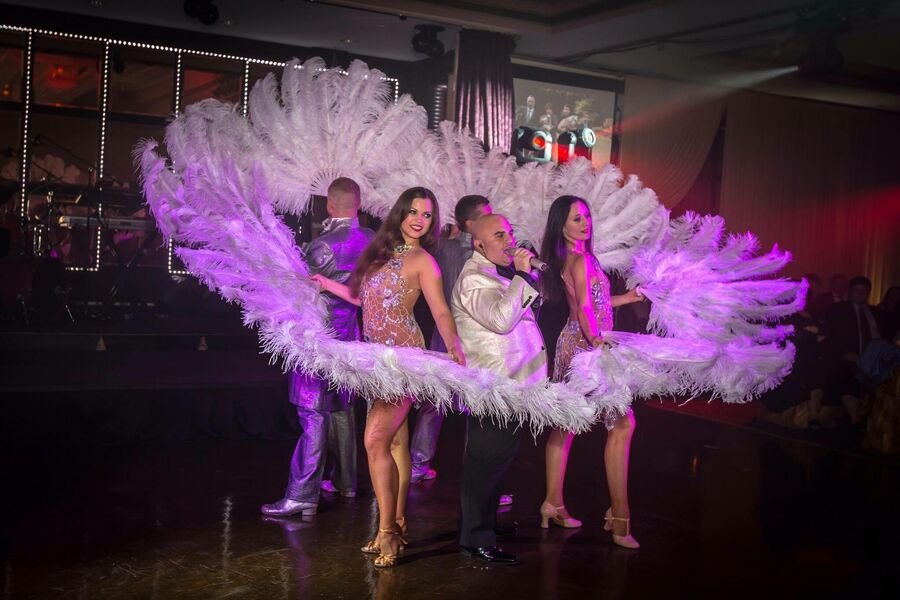 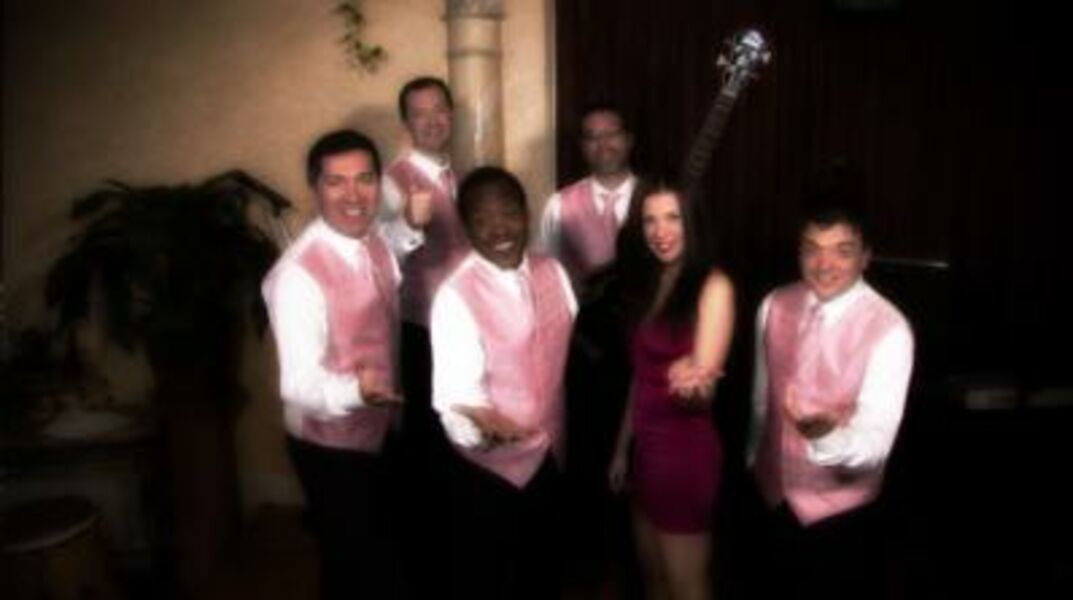 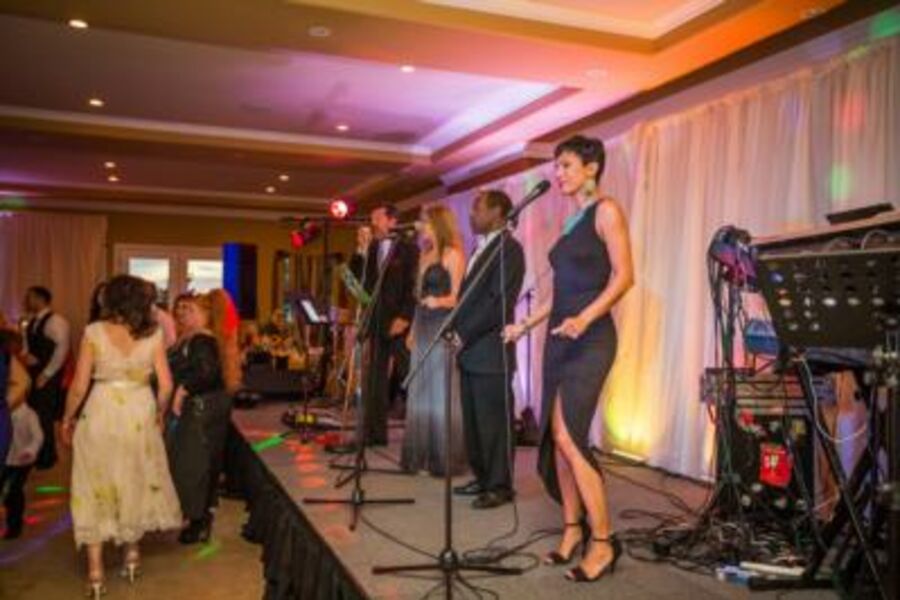 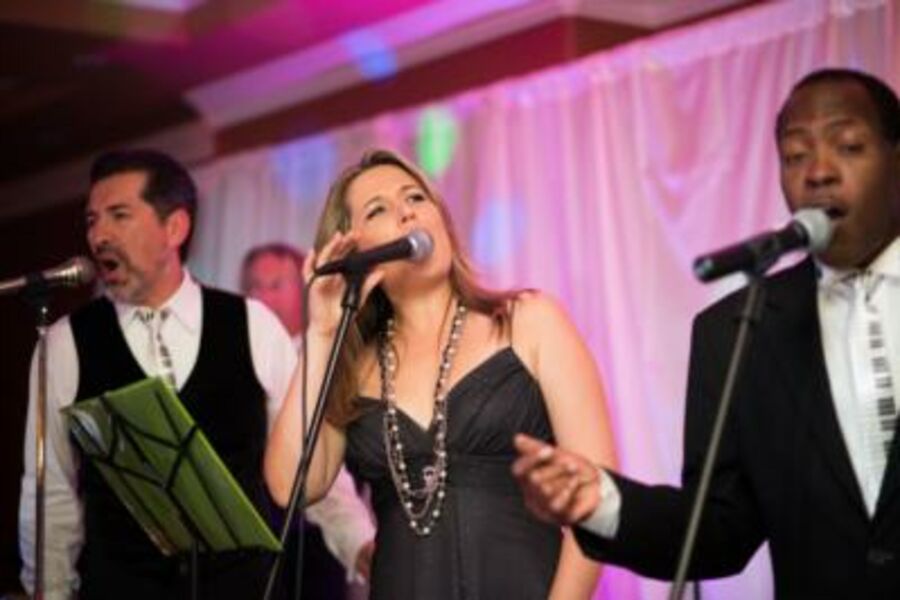 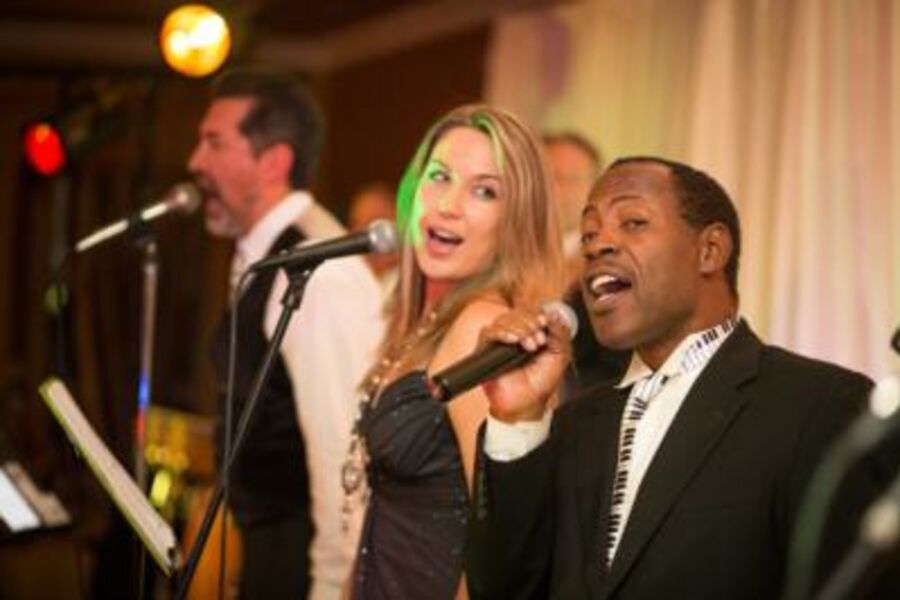 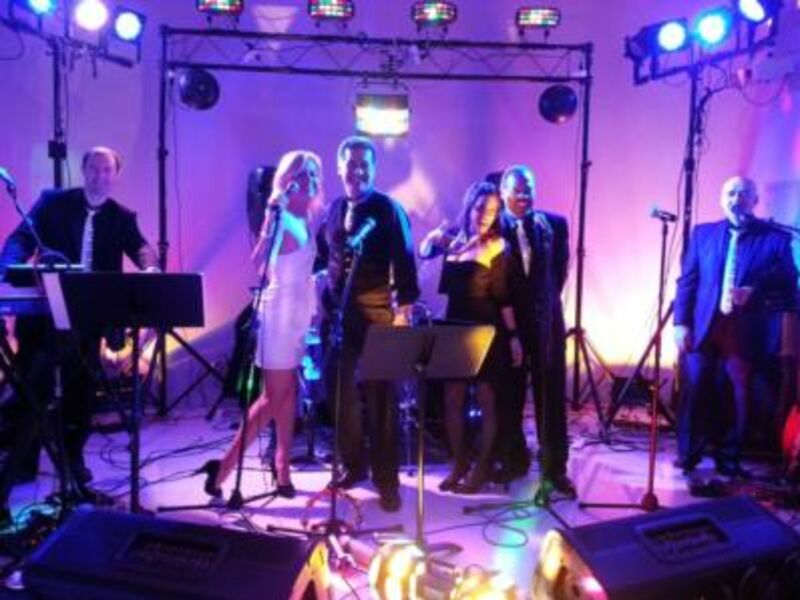 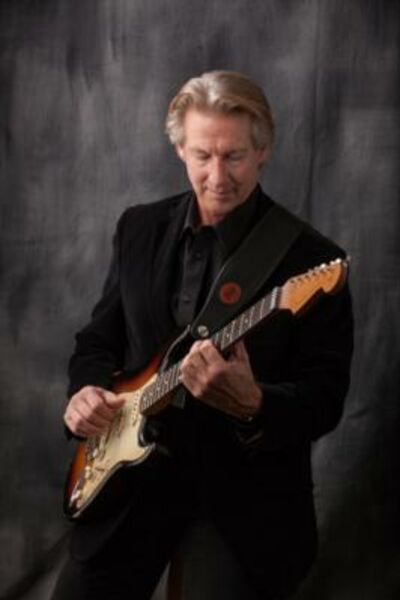 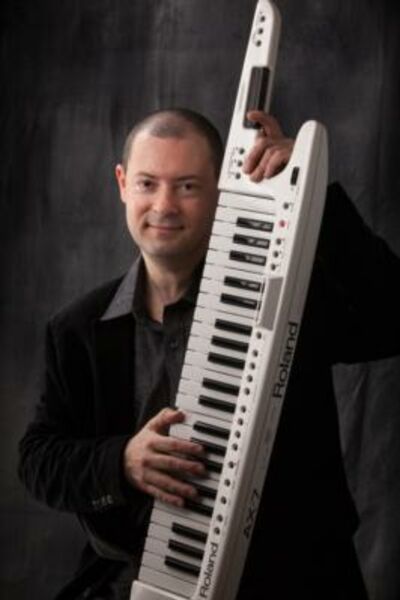 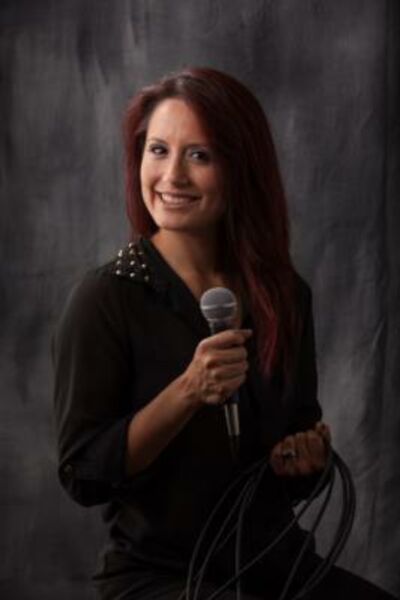 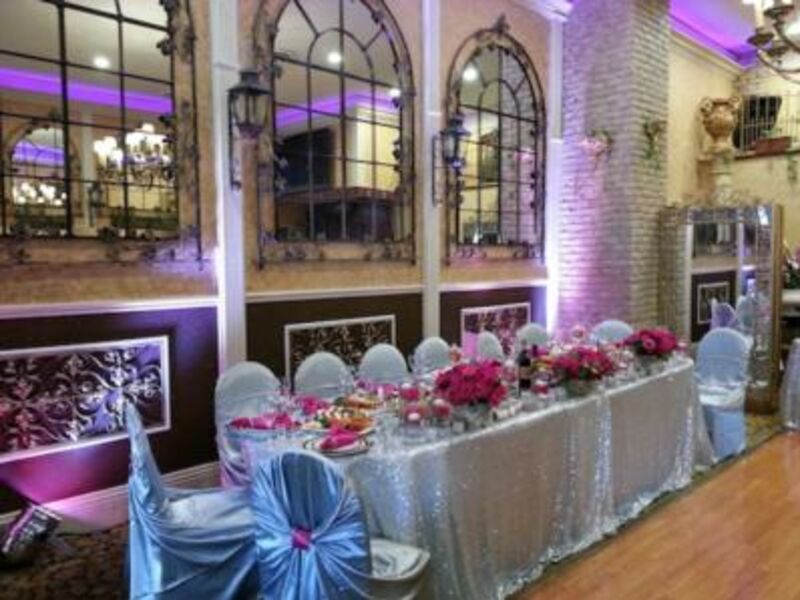 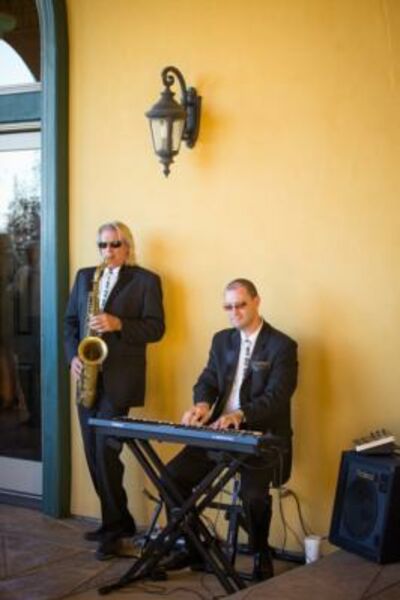 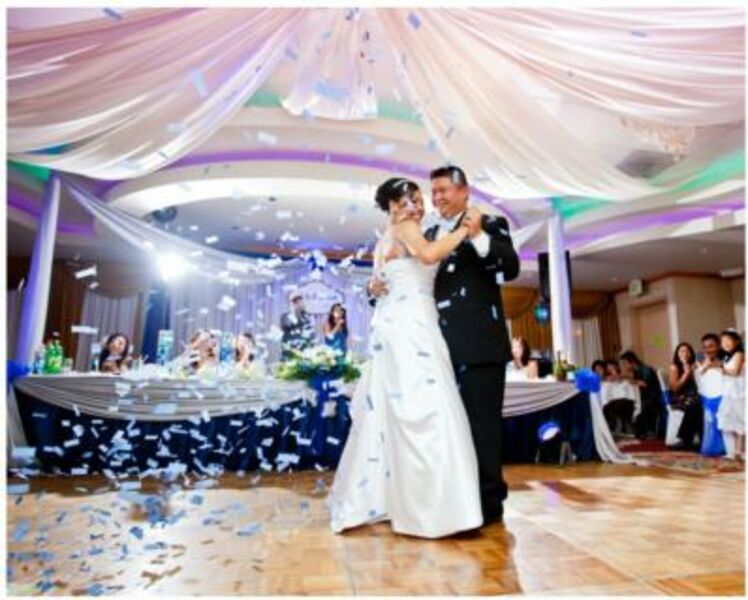 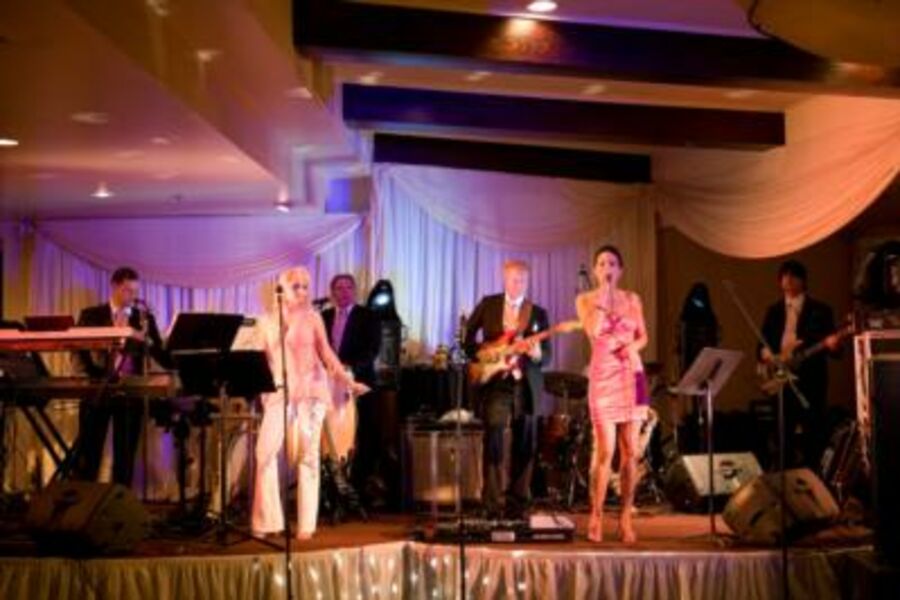 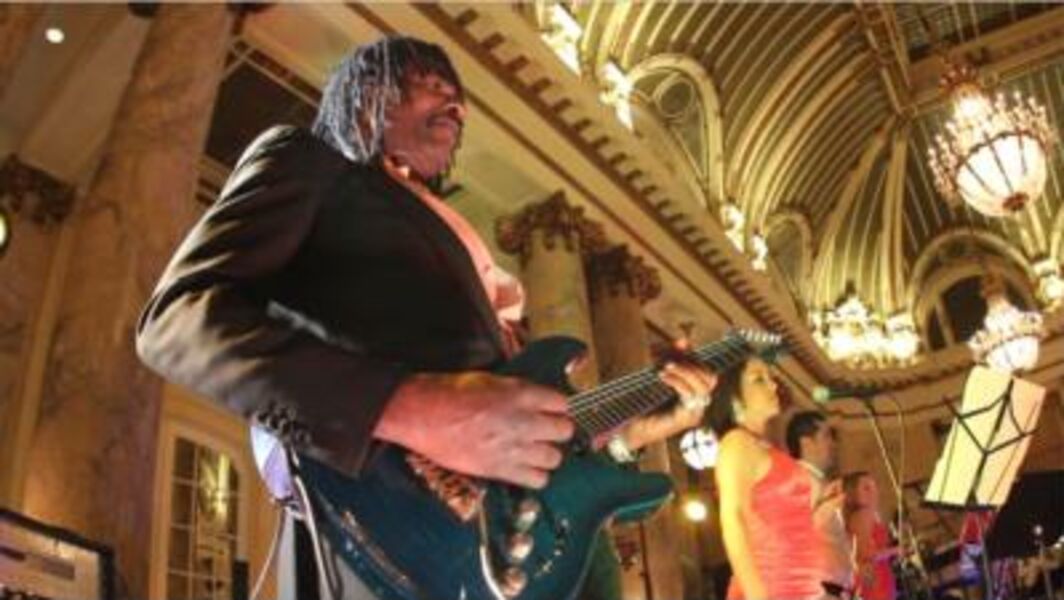 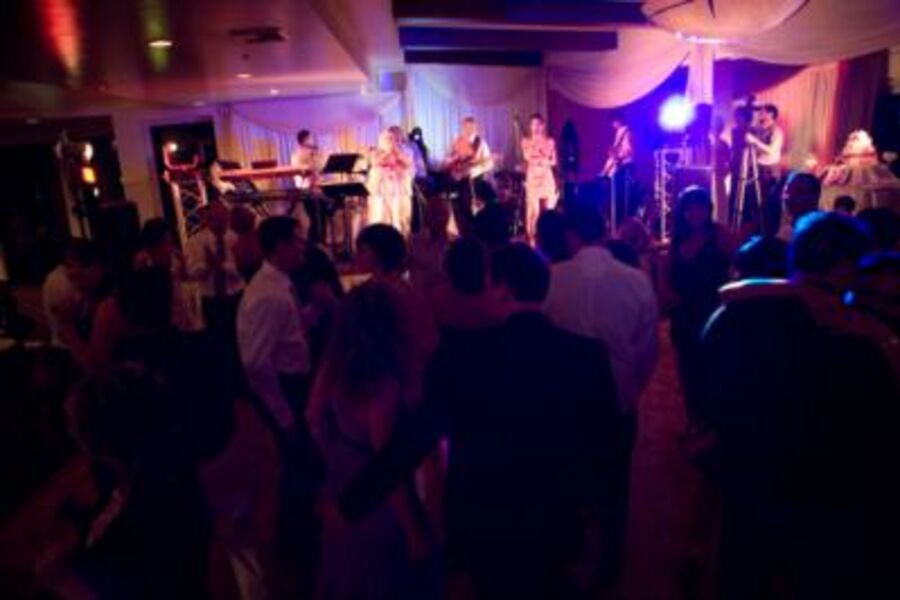 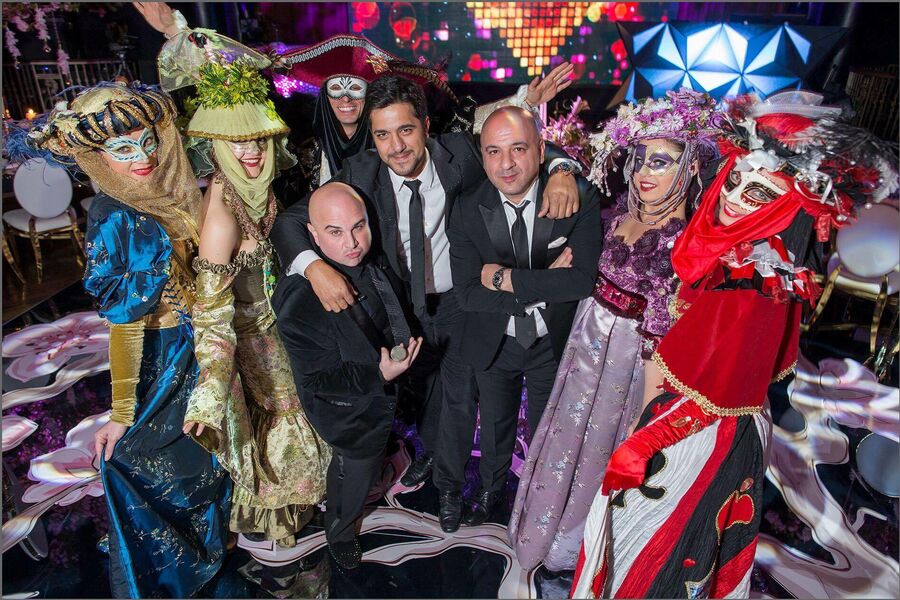 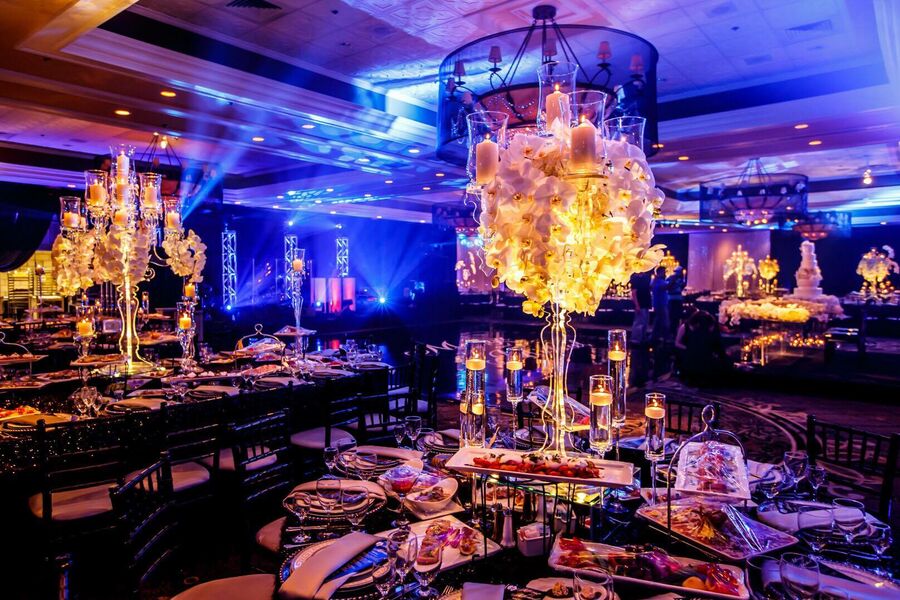 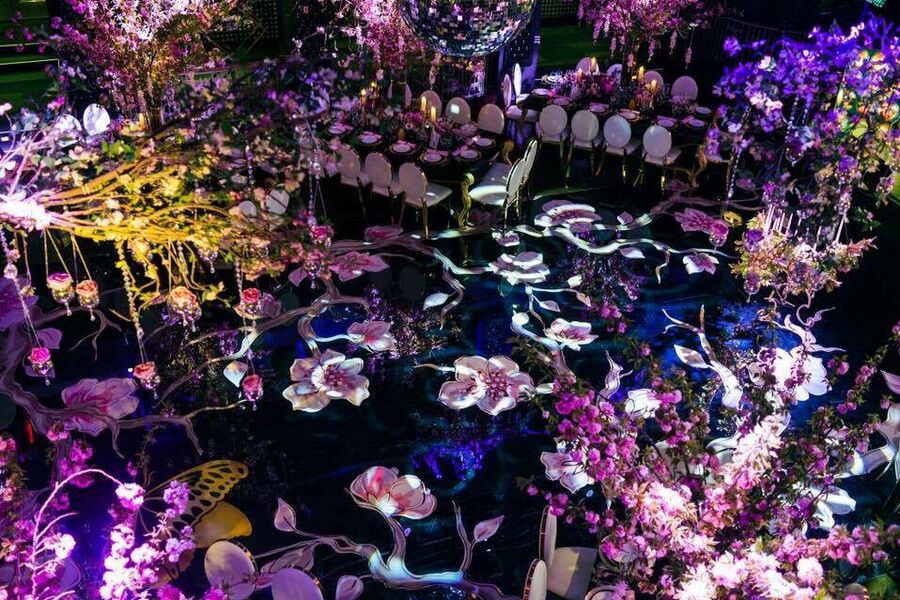