Steel Drum Band from Charleston, SC - Will travel up to 200 miles
3
7 VERIFIED BOOKINGS
MEMBER SINCE 2012
$250 - $2000 per event
Are you looking for great music and entertainment for your beach wedding ceremony, reception, corporate event, convention or private party?

The Steel Drum Breeze Band is the most unique and highly sought-after Caribbean Steel Drum Band in South Carolina.

Personalized play lists to enhance the mood of your event, including romantic, festive or east listening background music.

Available to travel nationwide and internationally

Caribbean Steel Drum Music that is appropriate for all ages and audiences, and welcomed at weddings, corporate events, conventions and private parties.

Each client is provided with services tailored specifically for their occasion.

Steel Drum Breeze Band was amazing!! They're very talented & really kept the party going! They were quick to play all of the requested songs by our guests, as well as throwing in some deejaying at the end of our party. We had a blast and would definitely recommend them to anyone looking for a great gig!

The band was an hour late. The elementary children were waiting on the floor for them. This is a large school and I was told that they would be able to play for the students as well as talk about the drums. The students were bored out of their minds. The first song they played was Margaritaville. This is not an appropriate song for an elementary school. It had the word damn in a song!!!! One of the band members took his shoes off and was barefoot. He also kept lifting his arms and his stomach and underwear were showing. I would never recommend this band to anyone. Very disappointed!!!!!!!

I received a bid from the Steele Breeze Band to play at my husband's birthday party and booked them through Gigmasters, at which time I paid the full amount with a credit card. The night of the party, two men showed up, one with a guitar, the other with a steel drum. They were NOT the Steele Drum Band. Although they were very good (this was only the second time they had played together) and everyone enjoyed them, I was very disappointed that I did not get who I paid for. And I don't think these two men would have been paid the same amount as I paid for the Steele Drum Band. At this point, I would not recommend the band, nor Gigmasters. for booking. 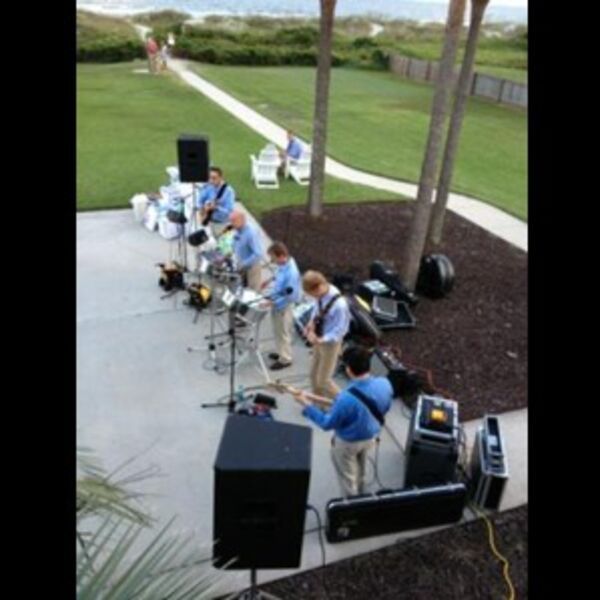 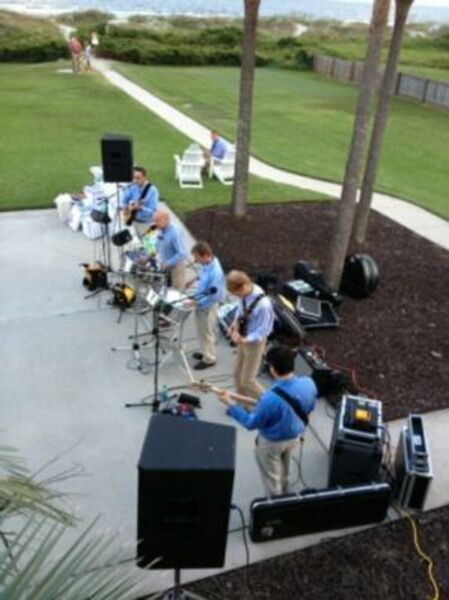 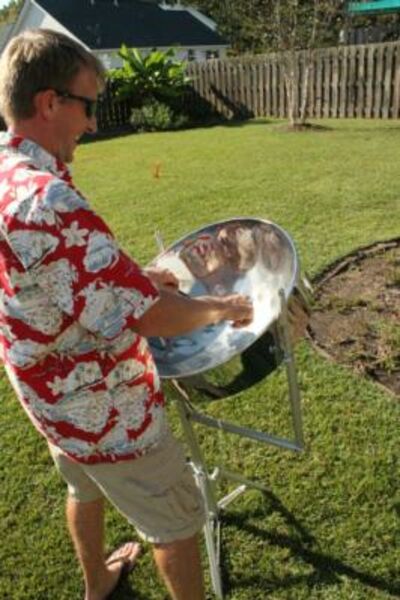 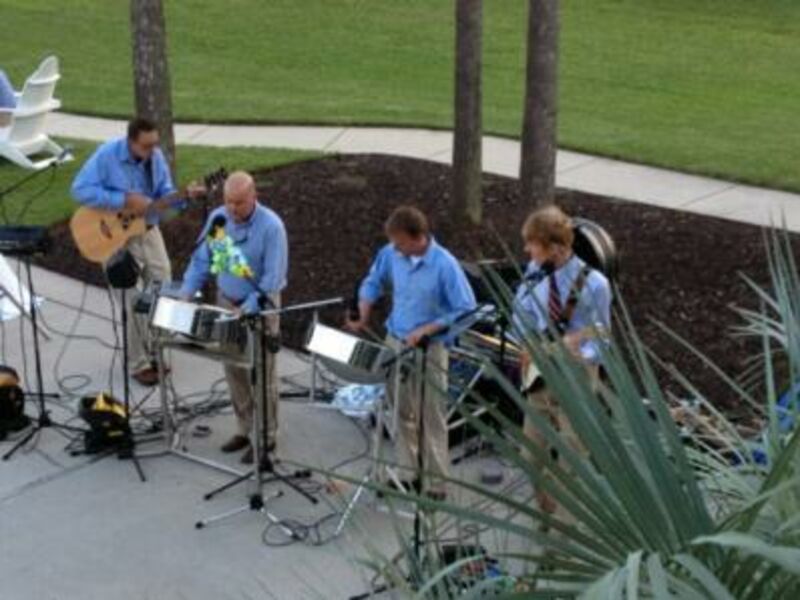 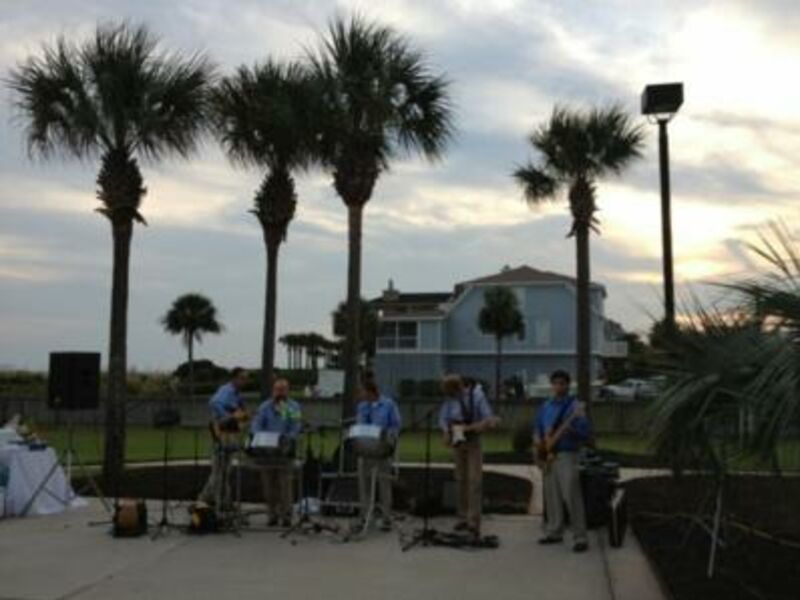 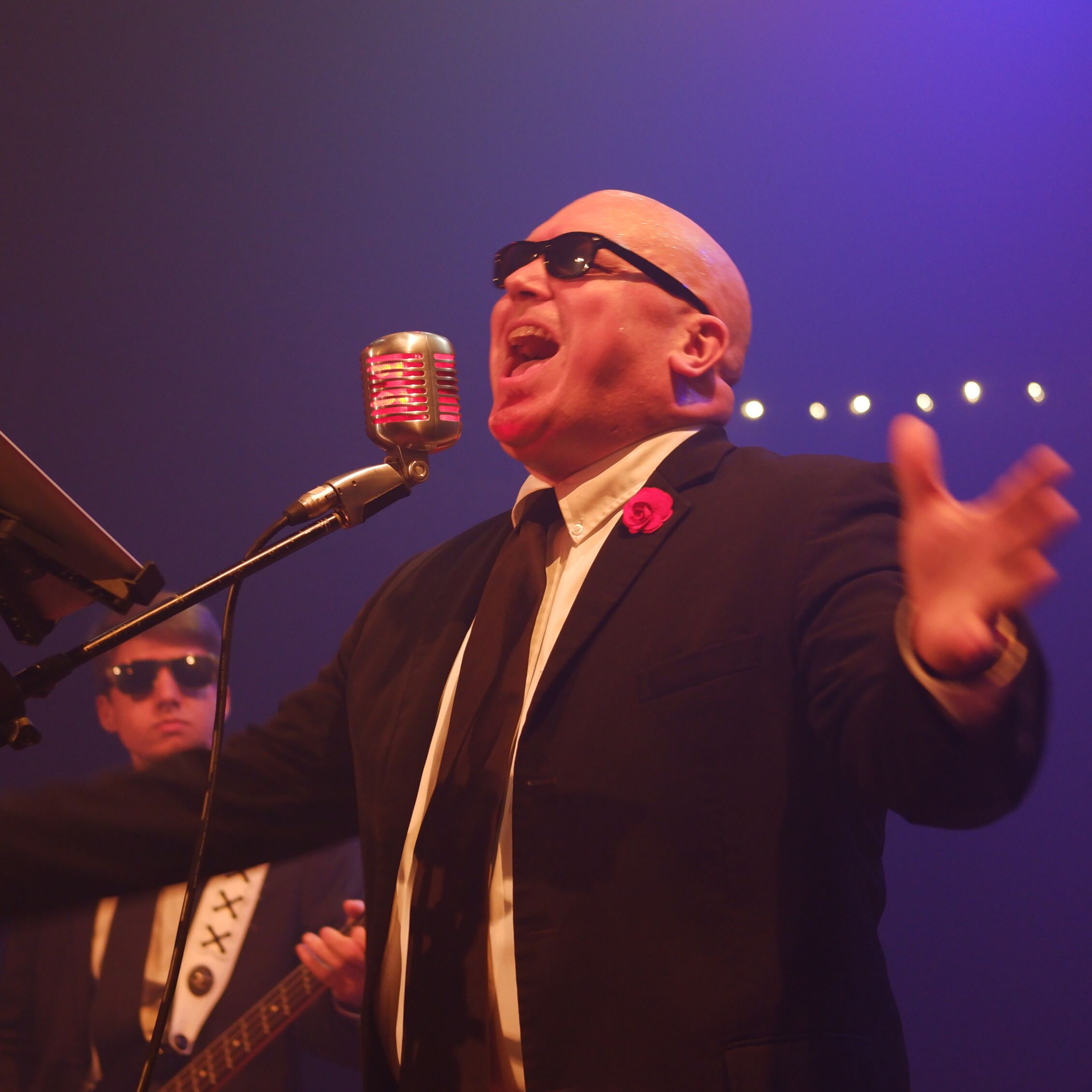 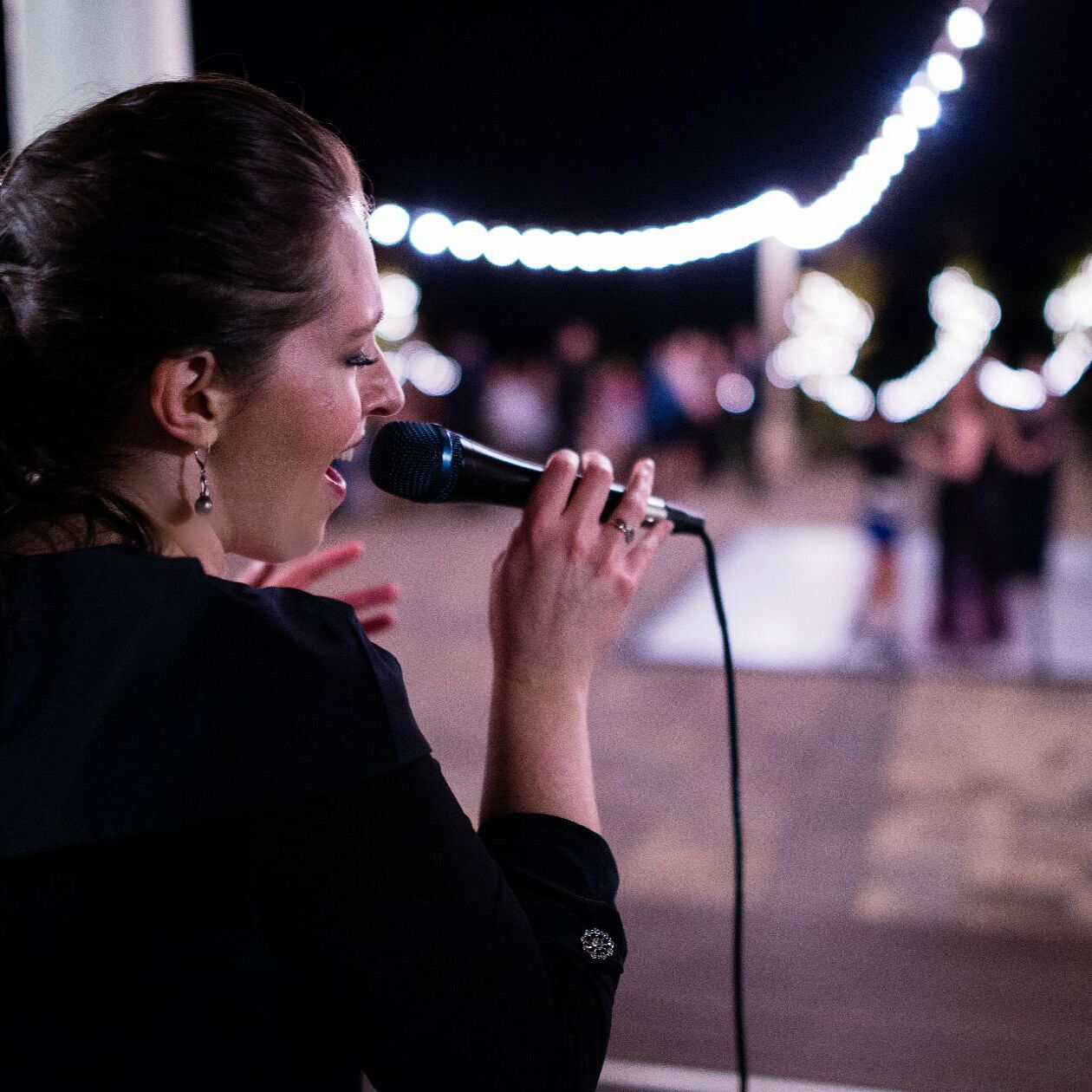