The hardest thing for any young singer is to find her own voice. Jesse is lucky. When she sings her sound emerges fully formed and like no other. Come with her on a trip from Judy to Janis to Jazz and beyond with more than a touch of the Blues thrown in for good measure. The great songs you know and love are all dressed up and ready to swing! Come be inspired.

Jesse began singing jazz in Washington, DC with regular shows on M Street, singing at the Bohemian Caverns in the U Street Corridor and taking 2nd place in the Takoma Park Jazz festival back in the early 2000s. Since her stint in DC, Jesse found her way out to Denver, CO on a musical journey through classic rock to blues and now back in her true love - Jazz. Her roots are also grounded in musical theater with a degree from Florida State so you will find a touch of Broadway intertwined in her shows.

John Armstrong- Piano: Graduated 3rd in his class at Berklee and taught for the next 7 years until he left to be the writer and musical director of an off-Broadway production of The Mikado. After that, John started working as the Musical Director for Holland America, NCL, Crystal, Royal Viking, and other major cruise lines. In 1993, he moved to Boulder, Co and subsequently played national tours of Evita, Funny Girl, and Beehive along with countless local productions. In 1998, John joined the Colorado Ballet as the keyboard soloist for the Nutcracker and have since played Dracula and Peter Pan as well. John just finished his 16th year with the Colorado Ballet and my 20th year with the Ultraphonic Jazz Orchestra as writer and keyboardist. 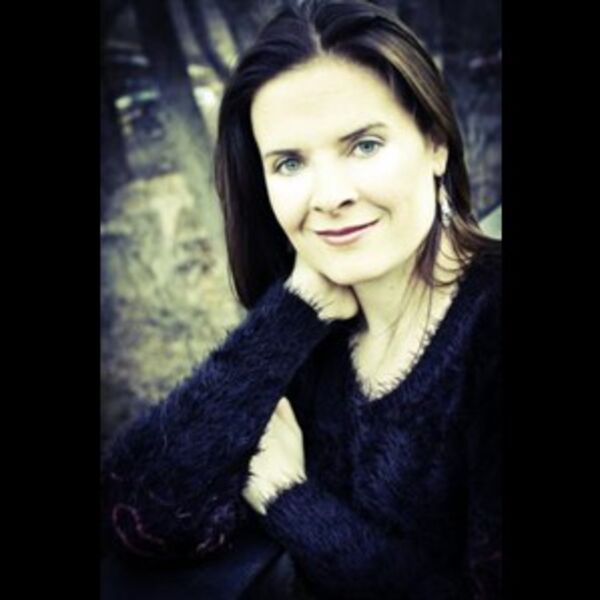 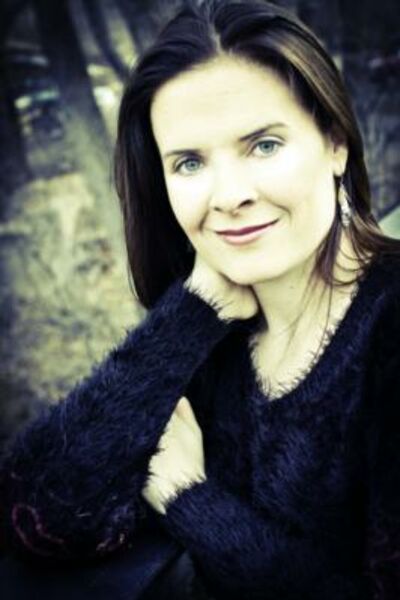 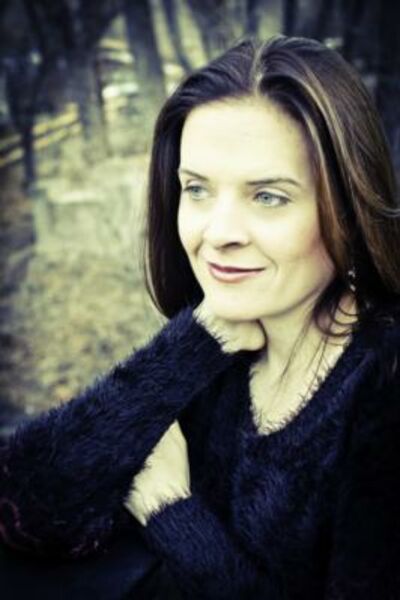 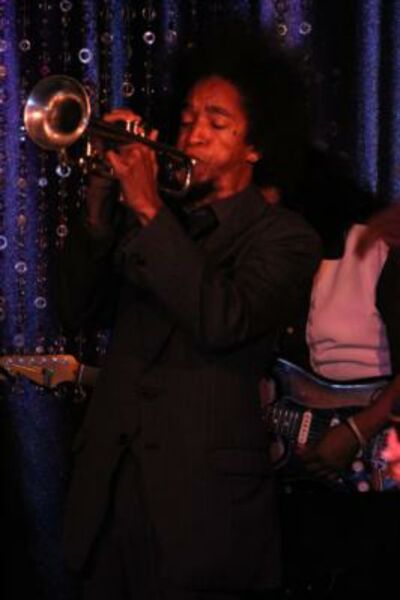 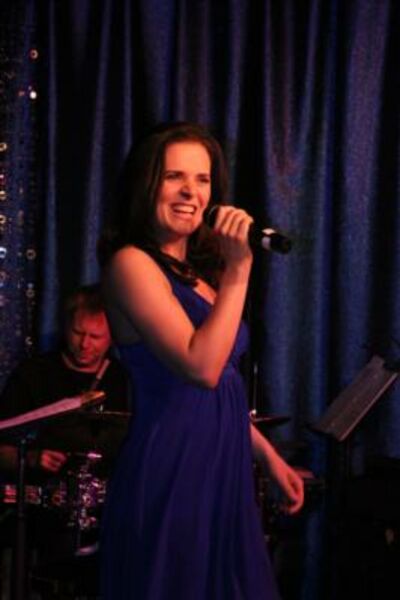 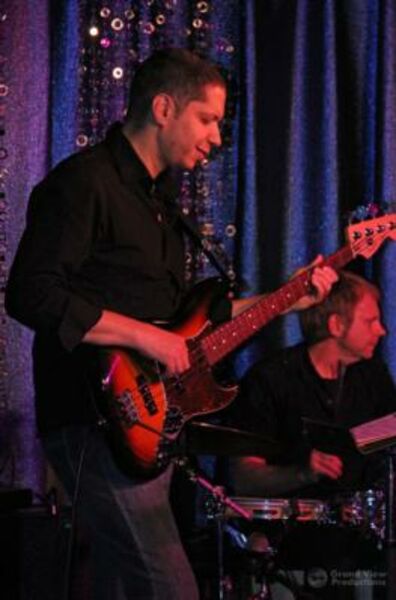 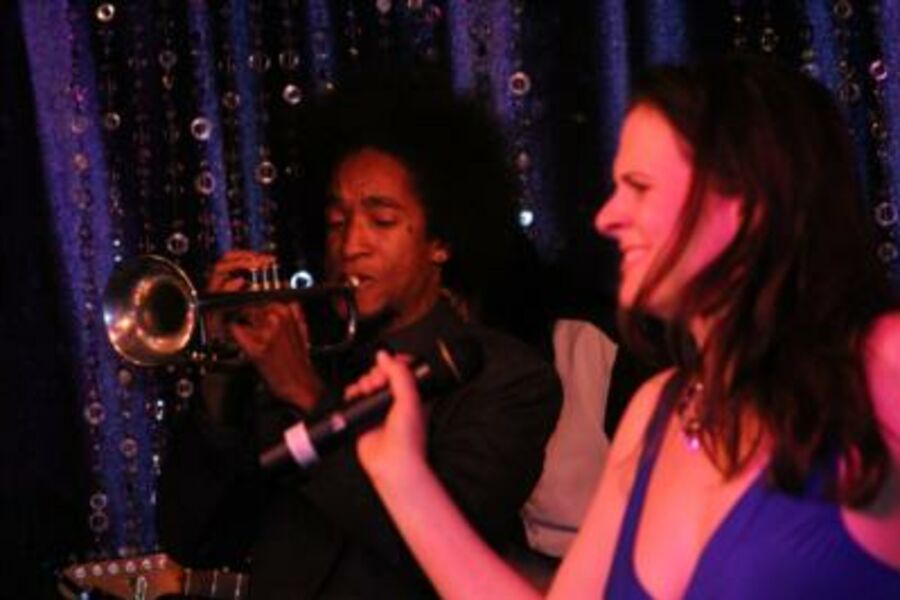 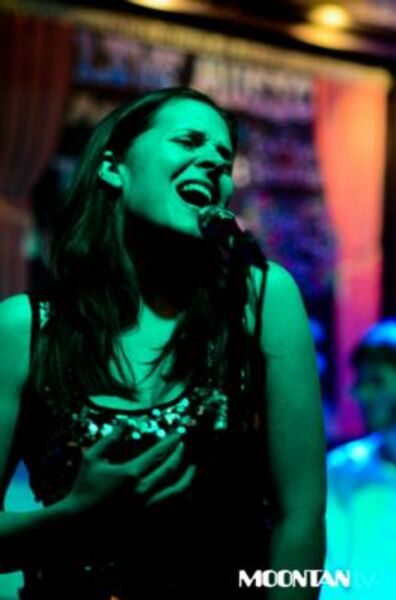 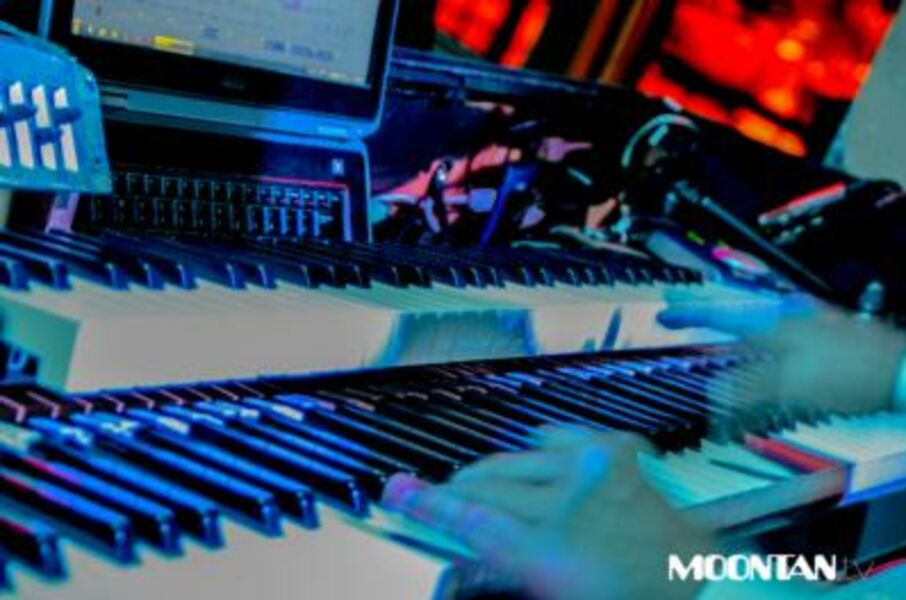 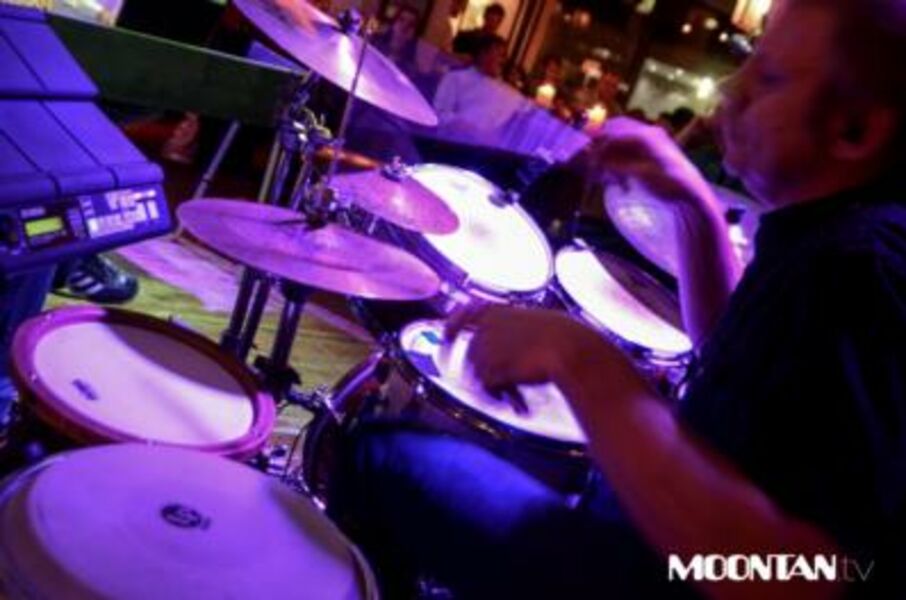 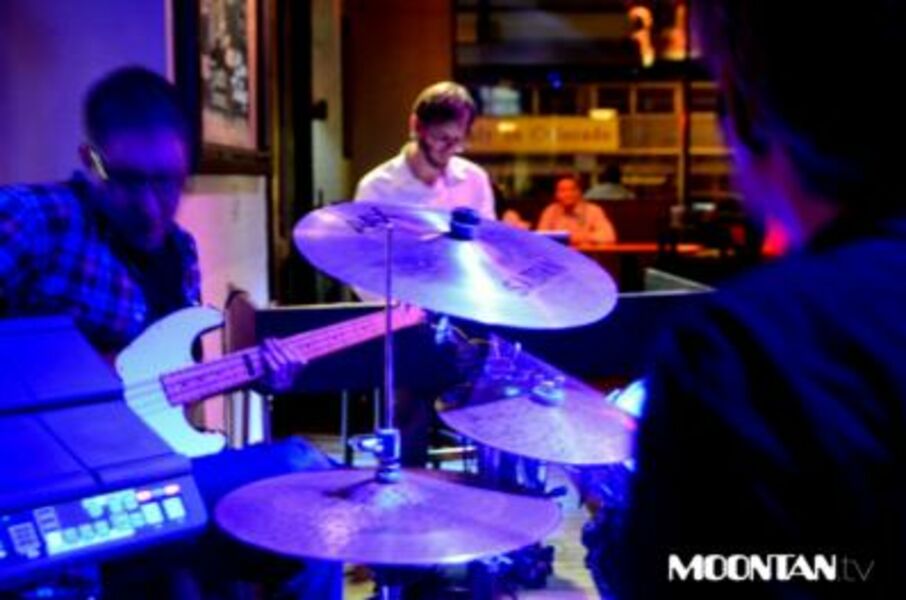 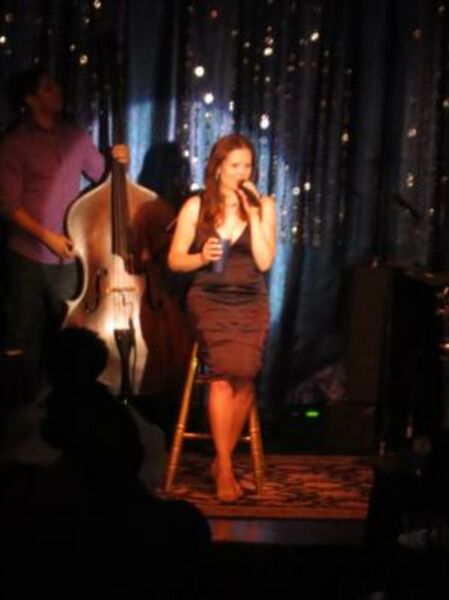 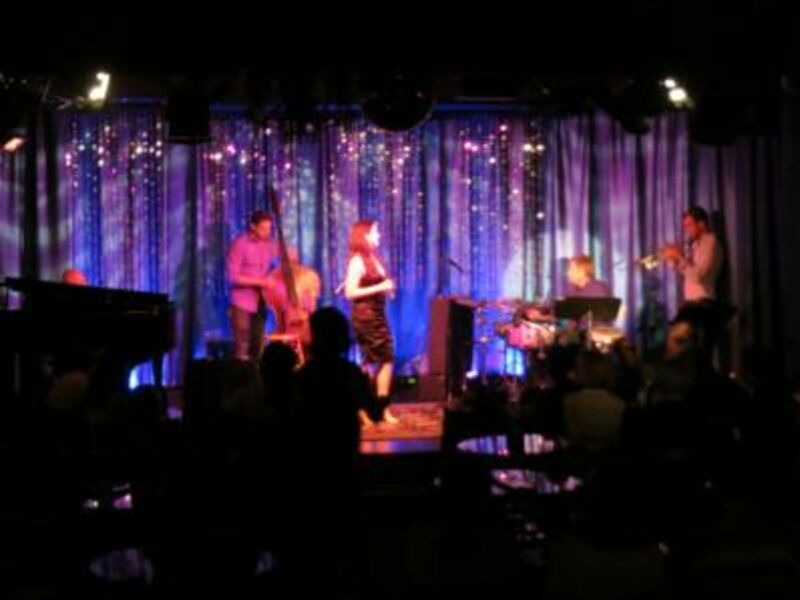 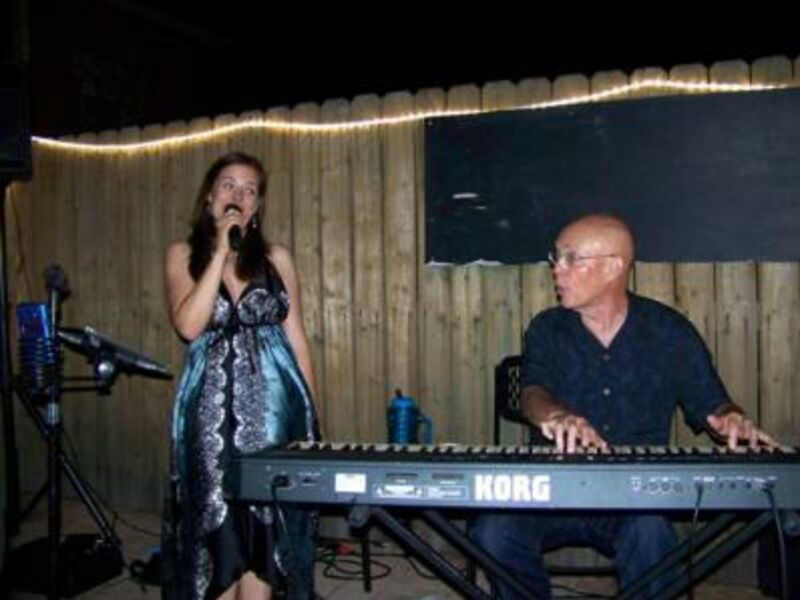 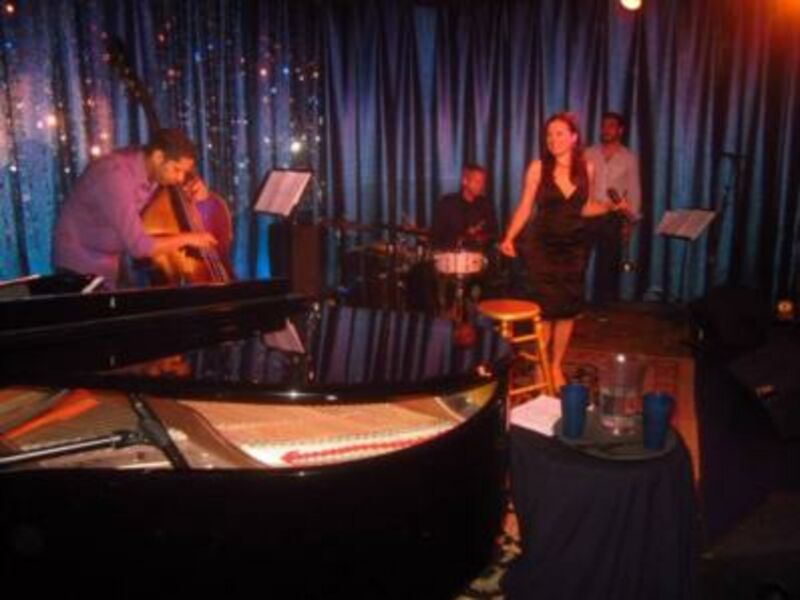 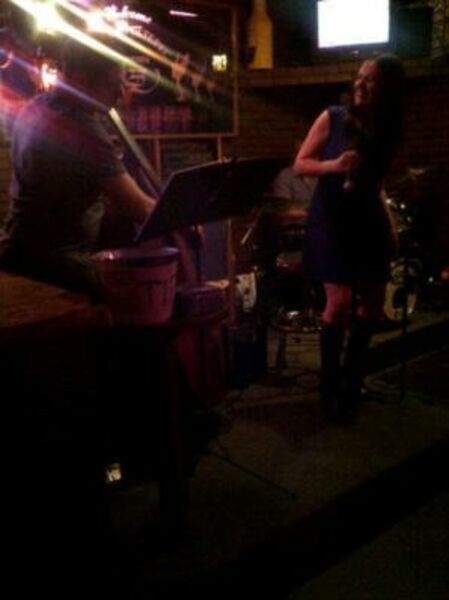