Trio Paz is an infectious musical mix of Flamenco Rumba, Latin, and Brazilian, intricately and virtuosically crafted into the perfect blend of delicious moods for your event. Whether you're planning the perfect romantic moment, a joyous festival celebration, or a sumptuous feast, Trio Paz adds an unparalleled latin flair. Trio Paz's experience, depth, professionalism, and sheer love for music translate into an unforgettably enjoyable experience for everyone.

"Guitarist Daniel Fríes provides the bands flawless rhythm, setting up fellow guitarist JP Boungiorno's impressive leads and sweet mellodies.  All to the while, percussionist Surya Patri lays down masterful beats with a playful tempo that gets your feet moving and won't let them stop.
Whether your dancing or watching, Trio Paz keeps it exciting and fun (If you're watching then I would like to see a note from your doctor).  They have an engaging and lighthearted stage presence that embodies the essence of what is great about live music."
-Chad Markell, a satisfied Groom.

Daniel Fríes is one of the premier flamenco guitarists in California, both as an accompanist for flamenco song and dance, and as a soloist. He has performed with many world class and local flamenco artists as La Tania, Andrés Marín, Cristo Cortés, and Manuel Gutierrez, Caminos Flamencos, Carola Zertuche, Arte y Compás, and Carolina Lugo's Brisas de España, for which he has been musical director. While in Italy, he performed with two of the country's top dancers, Juana Cala, and Maria Jose Soto Leon in venues from Venice to Milan to Sicily. While his playing style remains grounded in the roots of the traditional Spanish flamenco, he also explores new directions in musical composition as well as blending of elements from the various musical traditions around which he grew up in San Francisco; Indian, Middle Eastern, Latin American, and African. He has performed in venues ranging from San Francisco's Palace of Fine Arts and Yerba Buena Center for the Arts, to venues in China and in India. He also directed the music for "Zambra Bailar," a company mixing flamenco with Middle Eastern music and belly dance. In 2002, he composed and directed the music for La Tania's ongoing project, "The Passage of The Muse." In 2003, Mr. Fríes took his band Funkiri to Sevilla, Spain. More recently, he has pursued collaborations with a wider range of musicians, including the outstanding persian singer Hamed Nikpay, with whom he produced Mr. Nikpay's 2008 release and subsequent tour "All is Calm." Mr. Fríes has studied in Spain with several flamenco guitar masters, including Manolo Sanlucar, Paco Peña, and Jose Luis Rodriguez. He has also studied Indian Classical music under Ustad Ali Akbar Khan, and Ghanain drumming with C.K. Ladezkpo, and has B.A. in Music from U.C. Berkeley.

This is the second time Daniel Fríes And Trio Paz has performed at one of our corporate events .... they are amazing artist and really fun to work with, we can't wait to book them again. They are professional and talented...hire them for your next event you will love them.

Amazing! We hired them for our son's engagement party. They made the party over the top! We loved the music, our guests all asked where we found the band. They stayed an extra hour because the party kept going! We would absolutely hire them again!

I had the honor of having Daniel Fríes and Trio Paz perform at my 40th Birthday Bash and remain in awe of the performance they put on. I've never splurged on live music before, but it was the best decision I made to make this a memorable and special party. I unexpectedly stumbled upon Daniel on Gigmasters, and once I booked Trio Paz, wound up planning my entire theme around the music. The music was romantic, sexy, alive and upbeat - all of the things I asked Daniel for in advance - setting the perfect tone. Daniel and Trio Paz put on a performance both my guests and I will remember for a lifetime! 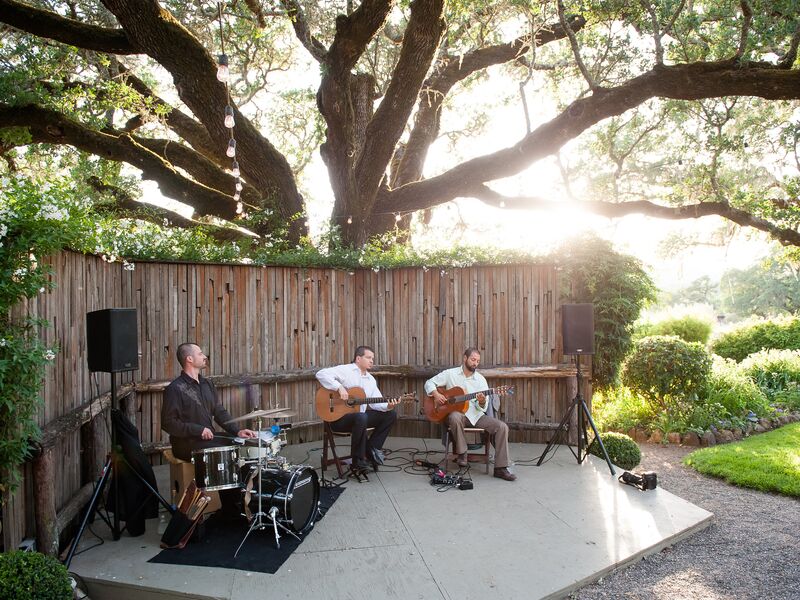 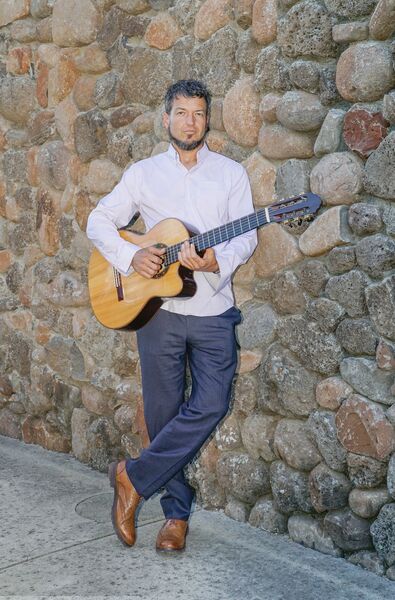 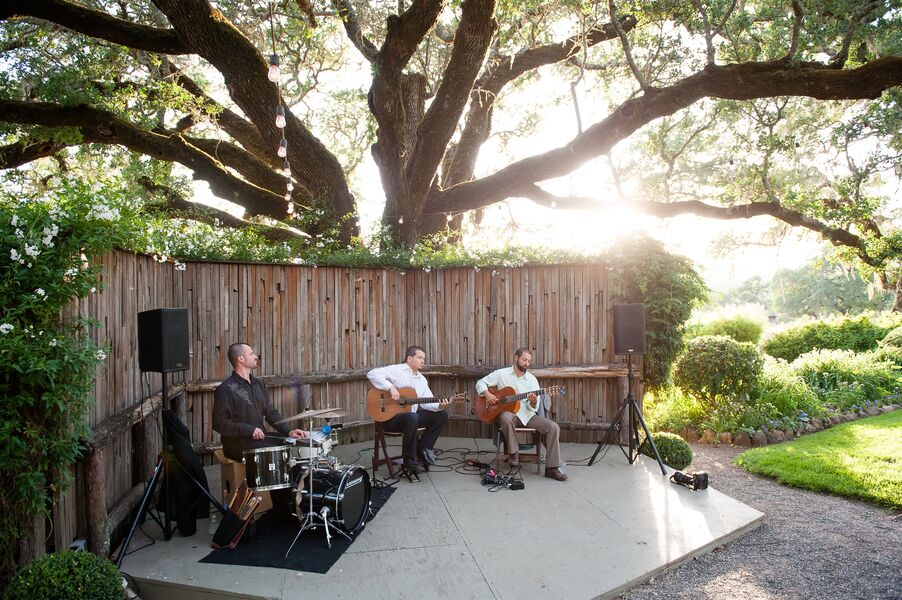 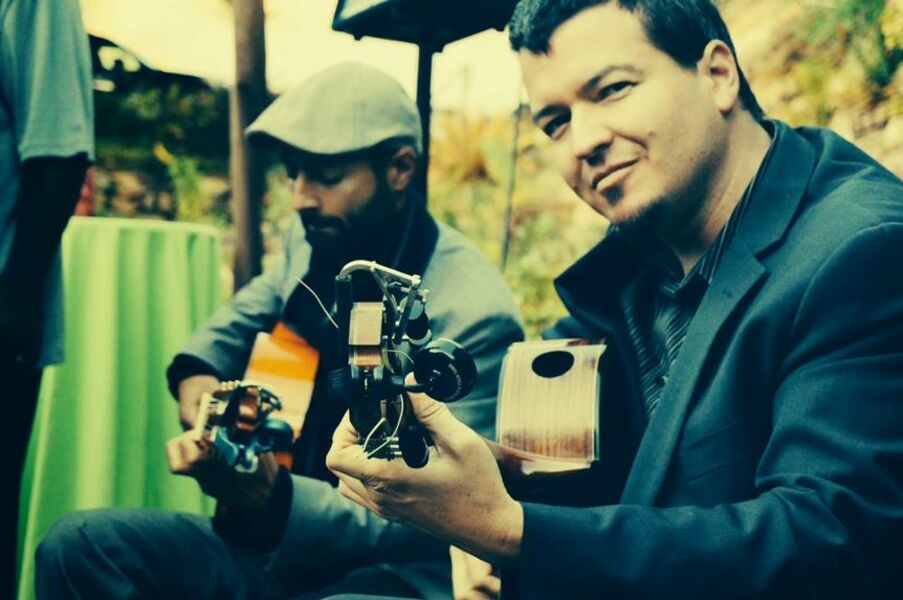 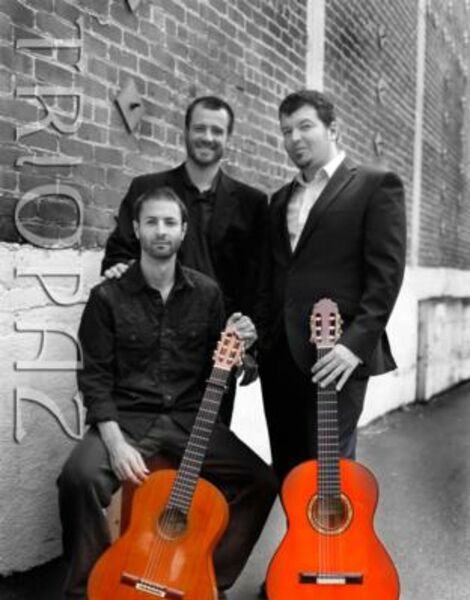 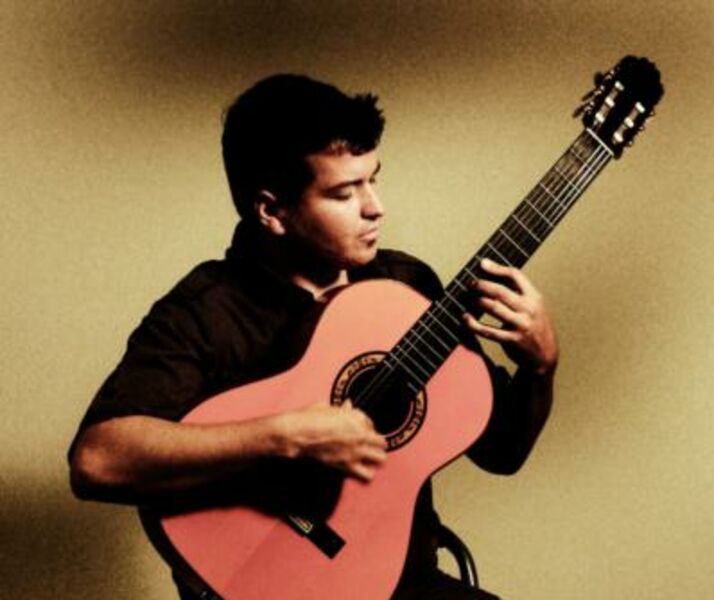 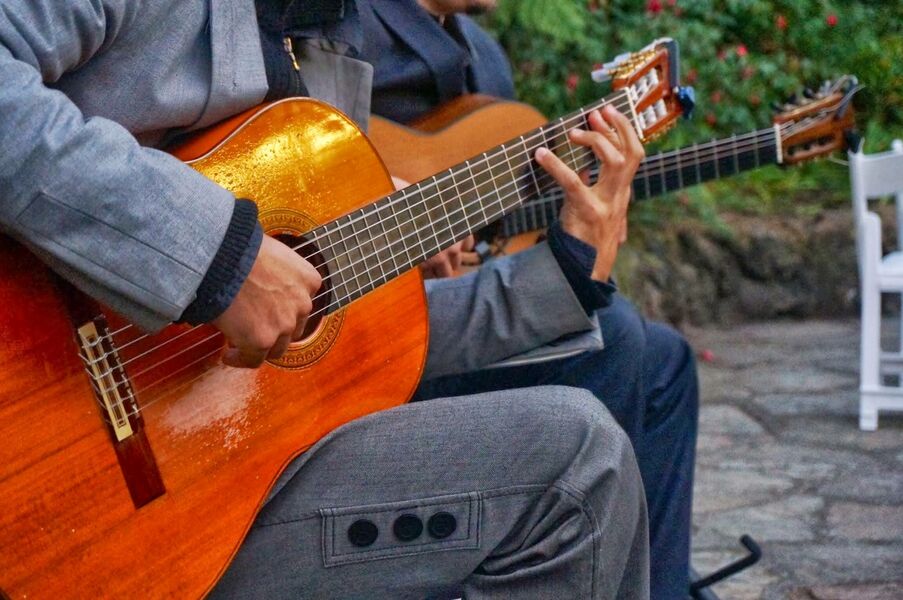 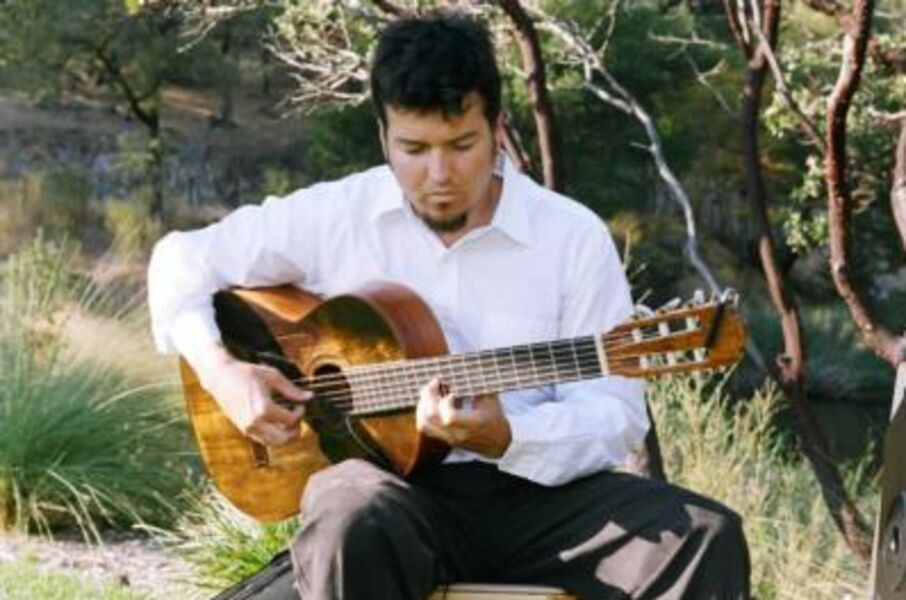 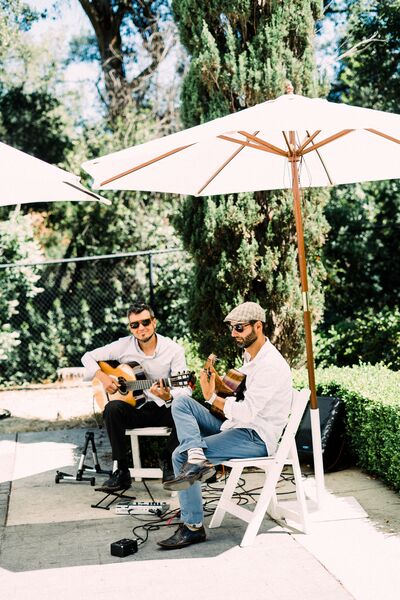 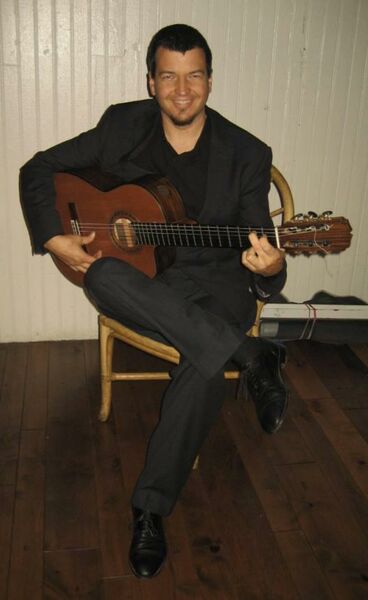 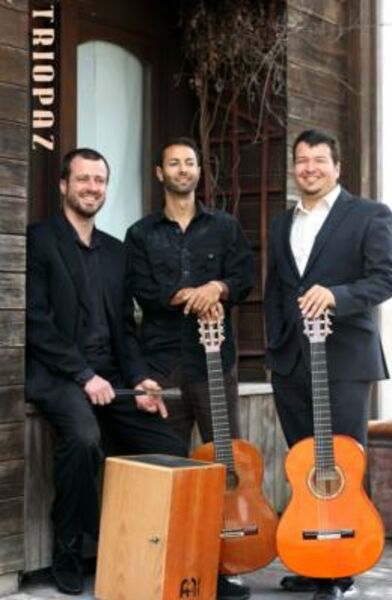 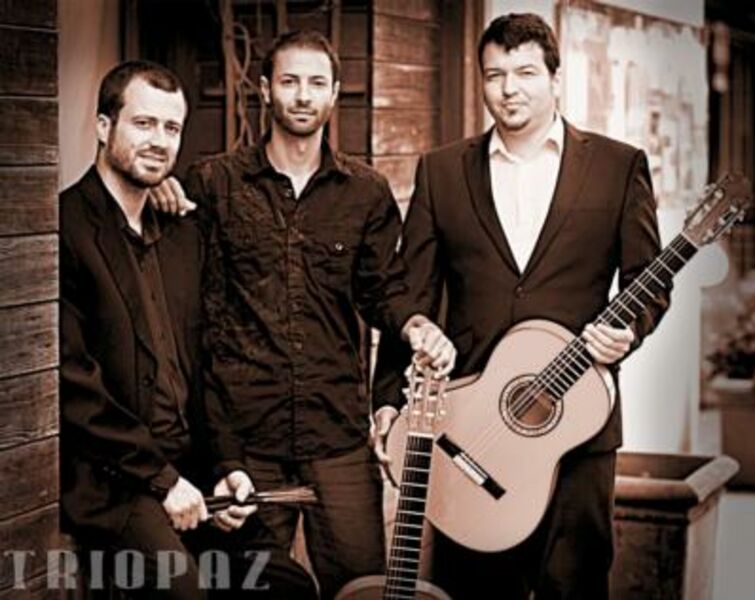 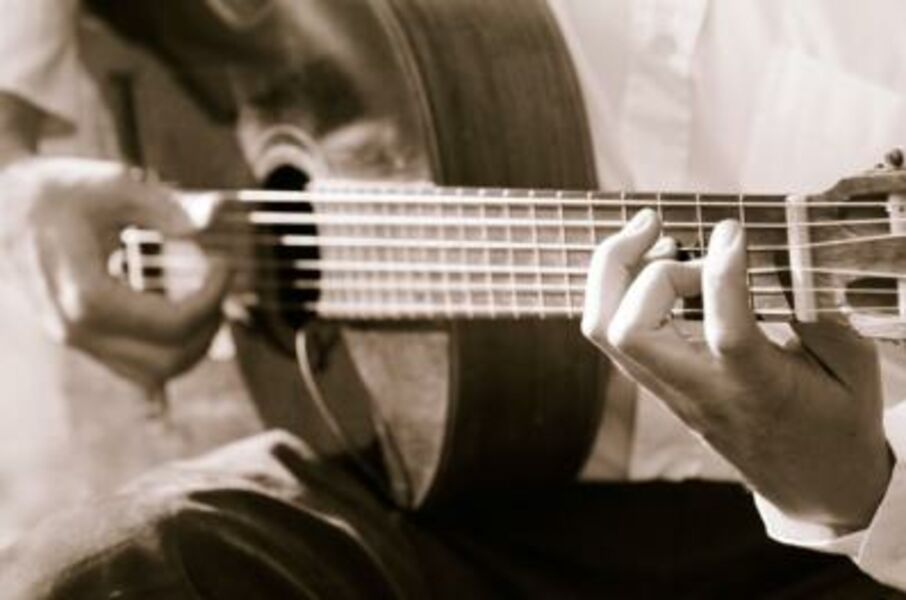 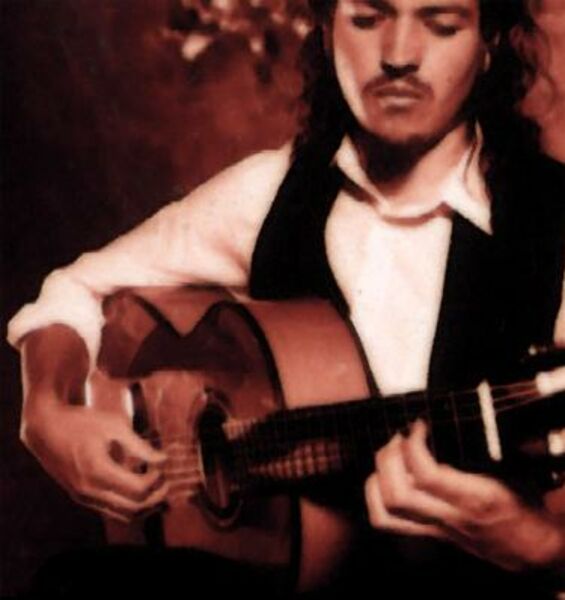 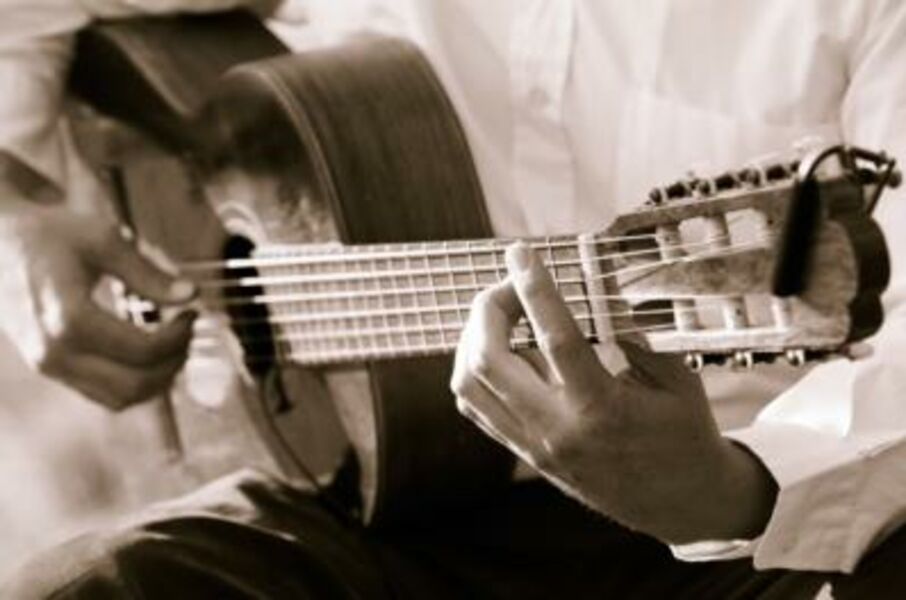 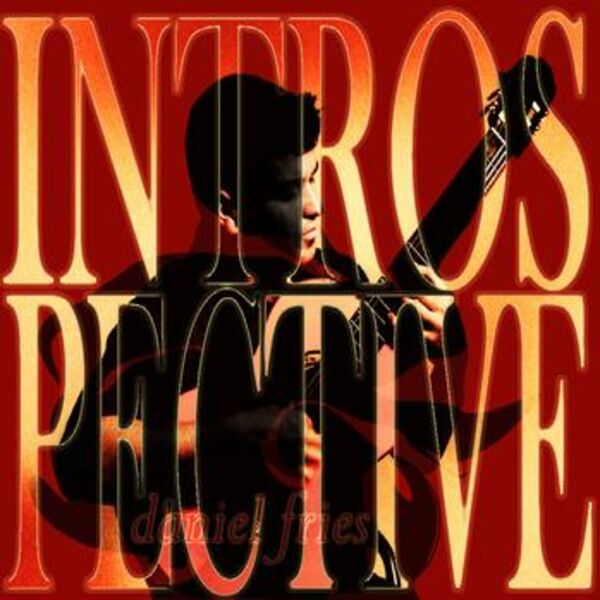