Oldies A Cappella Group from Anaheim, CA - Will travel up to 3000 miles
MEMBER SINCE 2018
$1000 - $20000 per event
THE ALLEY CATS are a perfect blend of musical talent and comic timing. Their interaction with audiences combined with their spontaneous humor makes each show refreshing and exciting. They are best described as a music and comedy show featuring greatest hits of the 50s and 60s. You've seen the Rat Pack now meet the Cat Pack!!
THE ALLEY CATS began their musical journey in 1987 as a featured act in Disneyland's "Blast to the Past", a salute to the 1950s. Their long-standing relationship with Disney also took them to New York City, where they were featured during the world premiere of Disney's animated film, Hercules. Their accomplishments also include numerous TV shows, radio jingles, and thousands of live stage performances. In 2017, they were one of two groups selected to represent The United States in the Moscow International A cappella Festival where they competed against 167 groups from 12 countries and finished in second place. Proving that 30 years after they began they are still among the top a cappella groups in the world.
THE ALLEY CATS have performed across the country at corporate events, major festivals, and performing arts centers. They have worked with clients such as MGM, Harrah's, L.G. Electronics, Caterpillar and the General Motors Corporation. They have shared the stage with such notable artists as Chubby Checker, The Beach Boys, and comedians, Billy Crystal, Jerry Seinfeld, Joan Rivers and Jay Leno as well as headlining New Years at South Point Casino in Las Vegas. 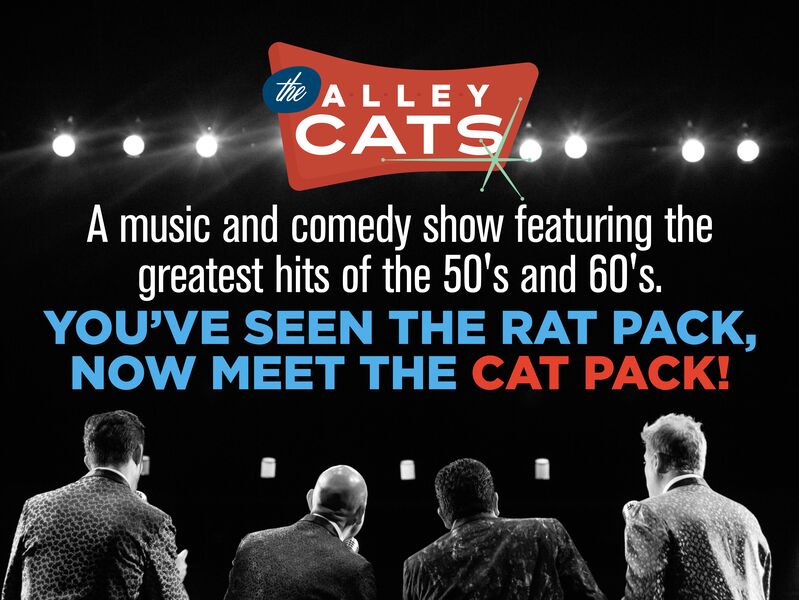 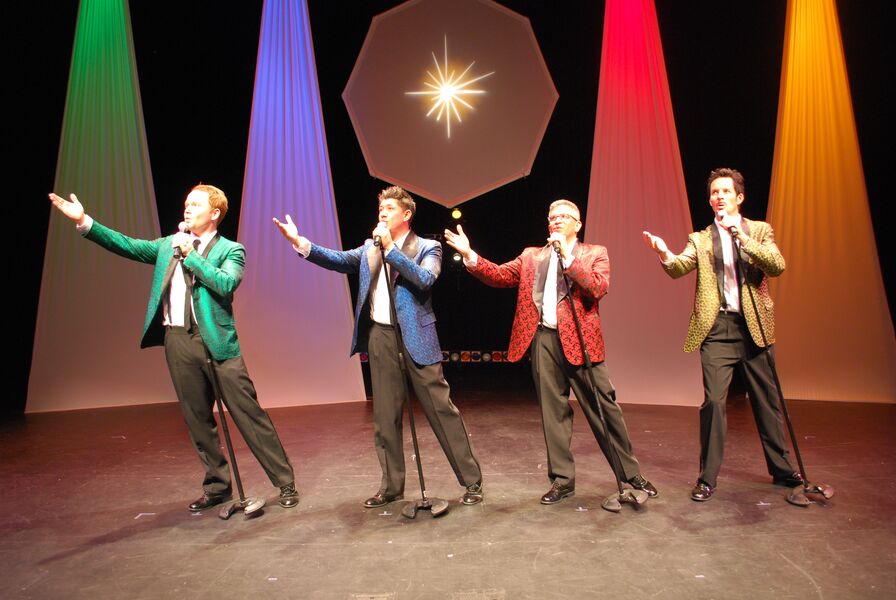 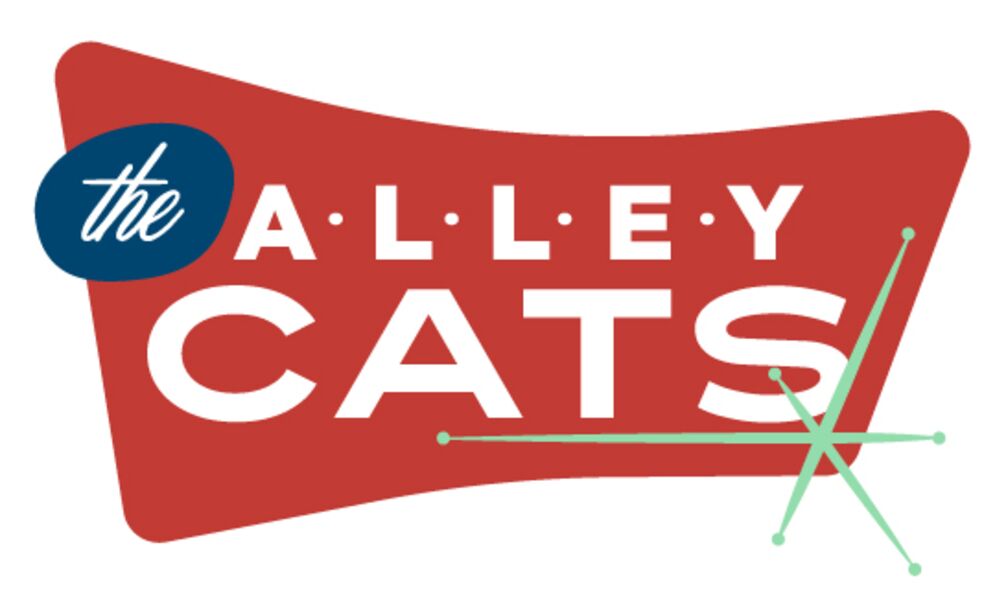 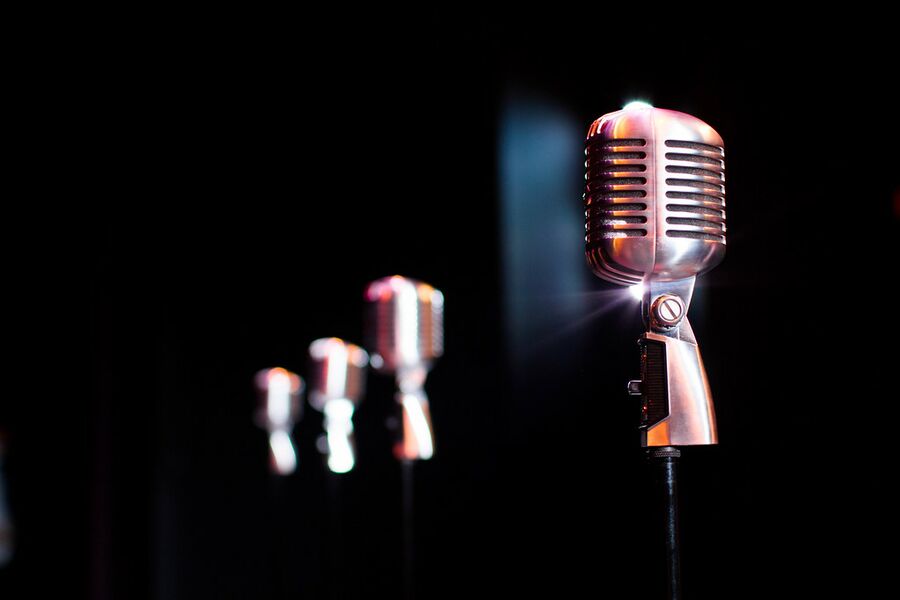 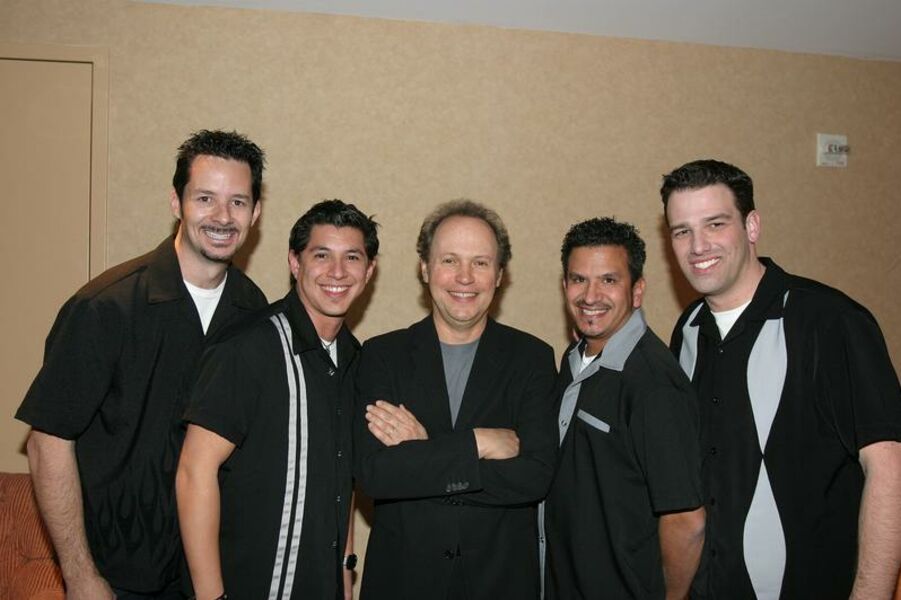 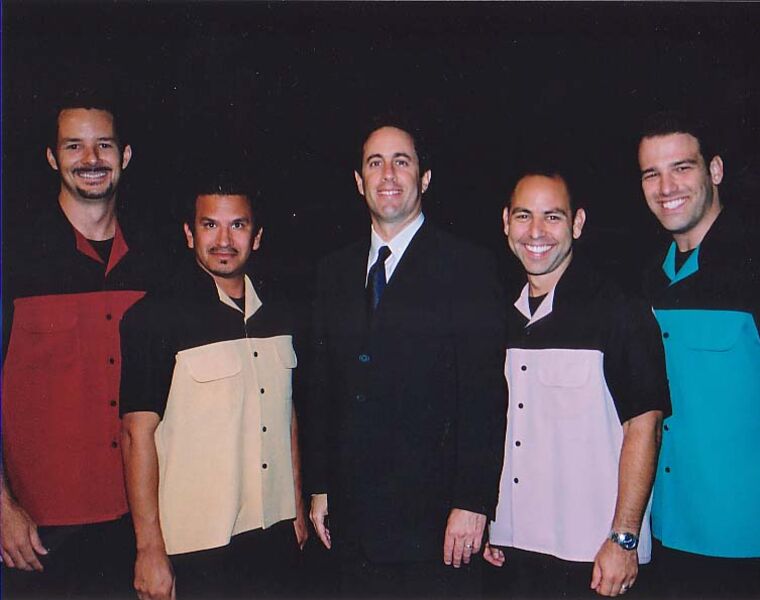 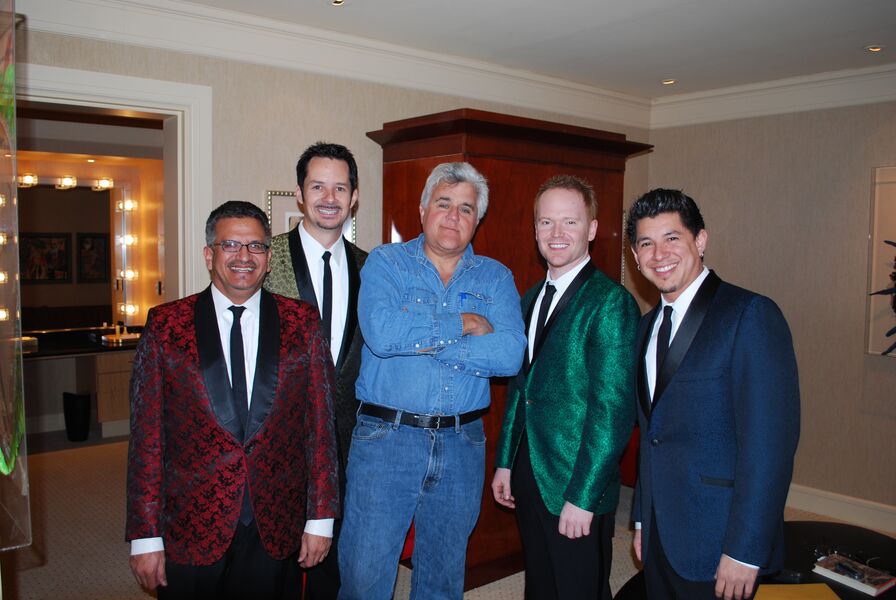 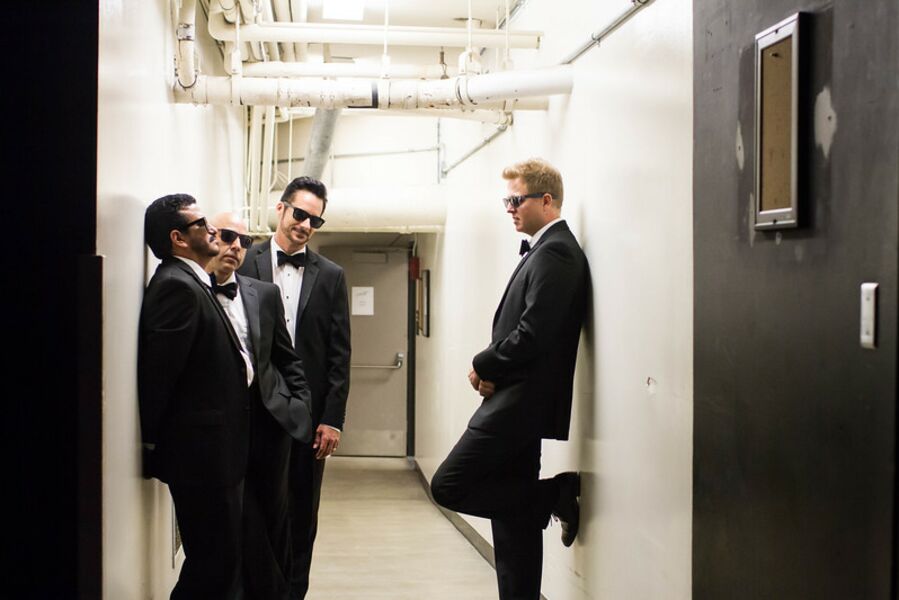 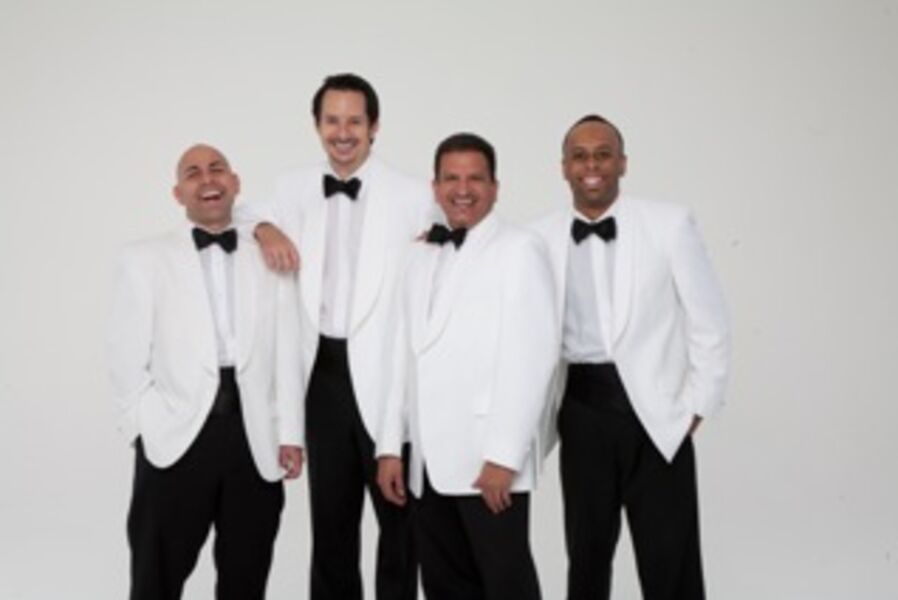 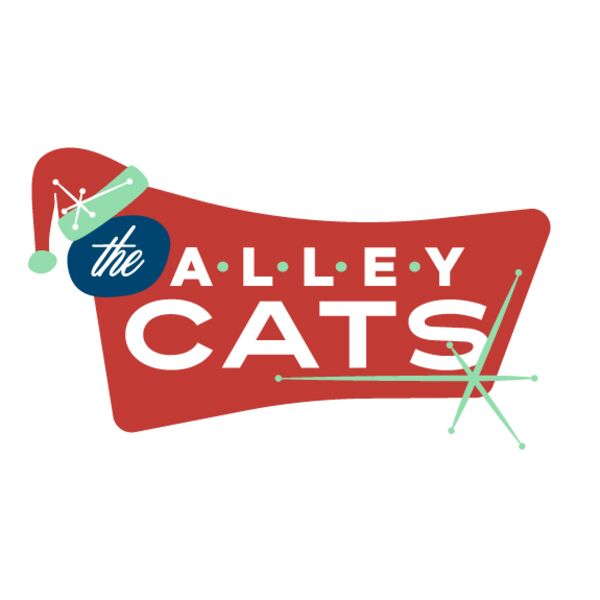 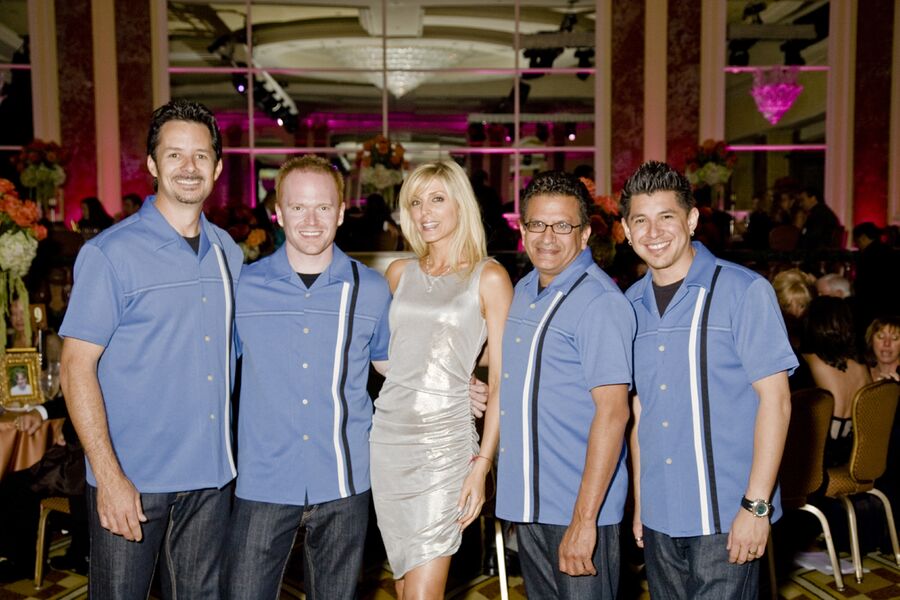