Oldies Band from Wheeling, WV - Will travel up to 500 miles
10
22 VERIFIED BOOKINGS
MEMBER SINCE 2006
$1000 - $6000 per event
The New American Heritage Dictionary defines "de ja vu" as "the illusion of having already experienced something actually being experienced for the first time". However, your first experience with the de ja vu Band will be a retrospective journey to an era of poodle skirts, juke boxes, AM radio, and the '57 Chevy. With over two centuries of combined musical experience, de ja vu features tight vocal harmonies and solid instrumentation (keyboards, guitar, bass guitar, drums, and miscellaneous percussion).

Catering to a more mature and sophisticated listening audience, the de ja vu band performs the classic sounds of the 1950's, 1960's, and 1970's. Insofar as possible, this talented group of musicians and singers seeks to emulate the sound and style of the original artist(s). The result is a super satisfying trip down "memory lane" with music you know and love.

With de ja vu's selection of classic oldies, your event will be both memorable and fun. We'll keep your crowd singing and dancing all night long with the tunes everybody knows and loves.
(more)

The music and performance was exactly what we were looking for. All of our guests had a great time. 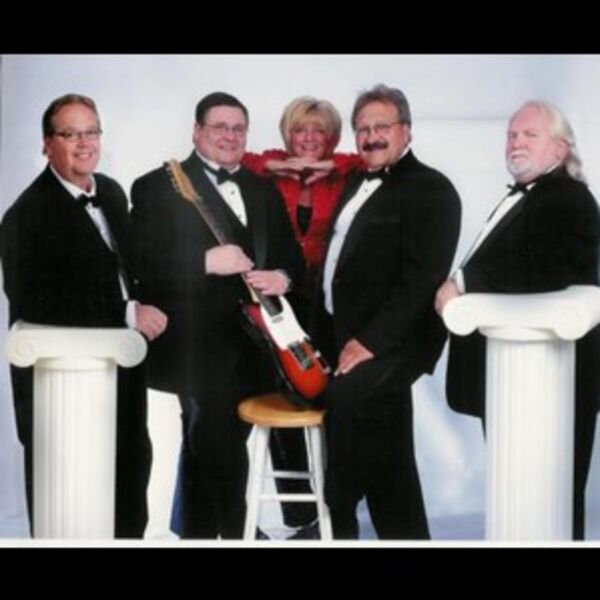 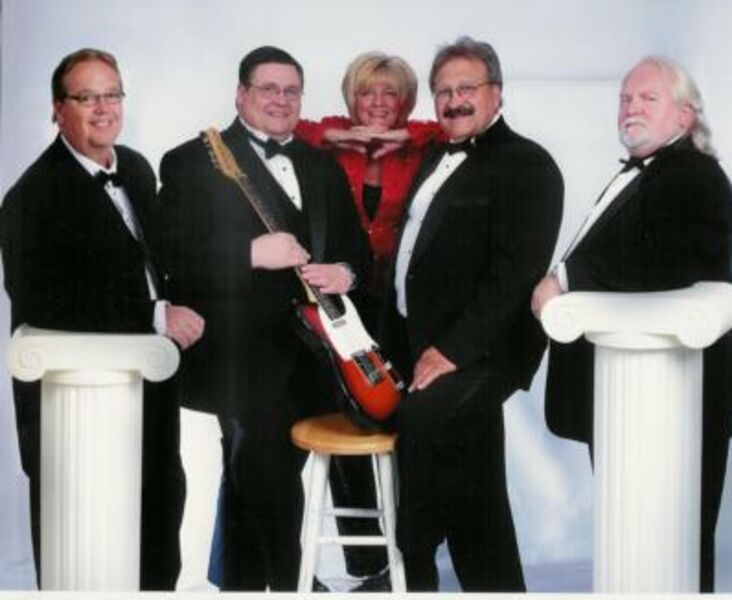 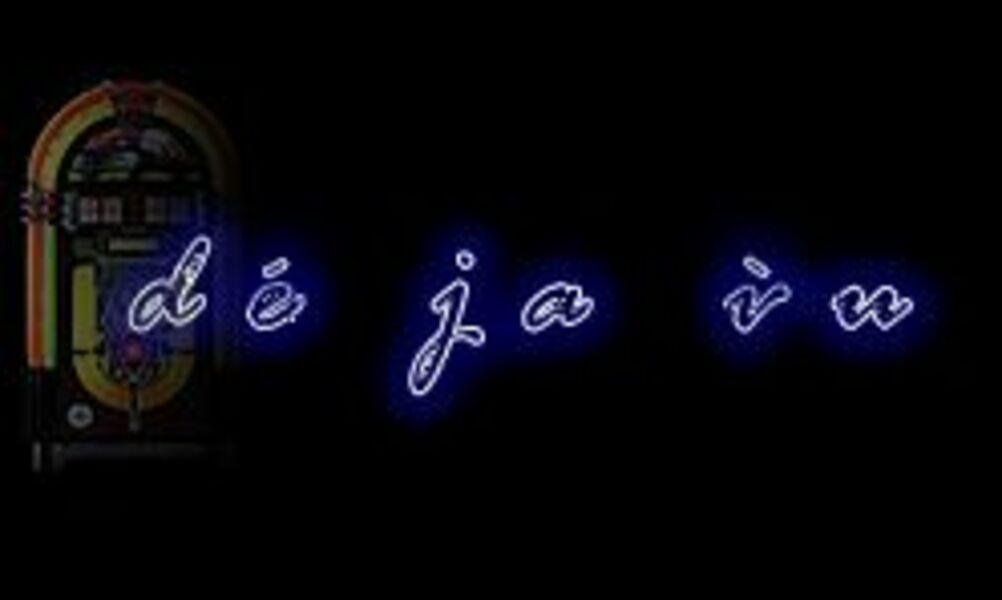 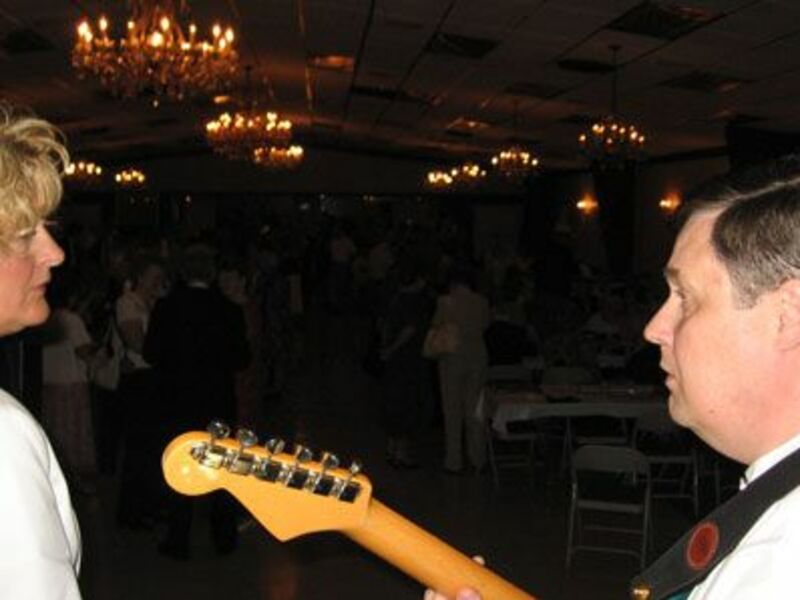 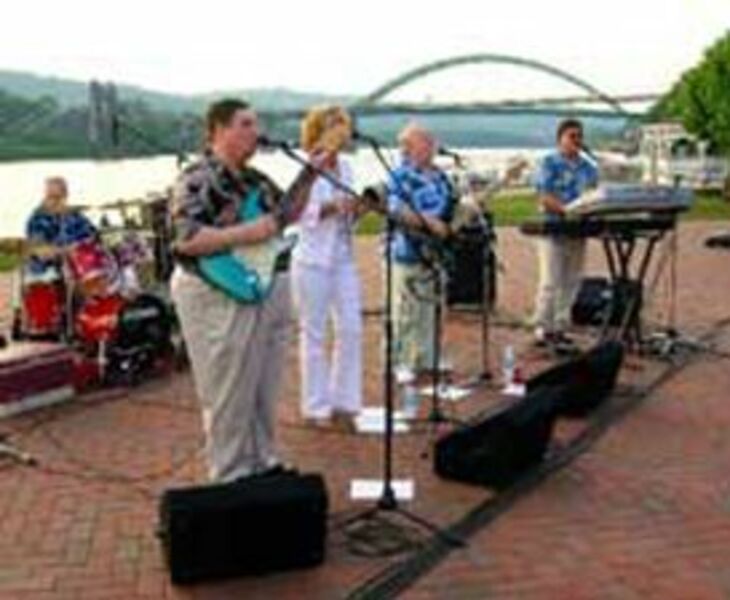 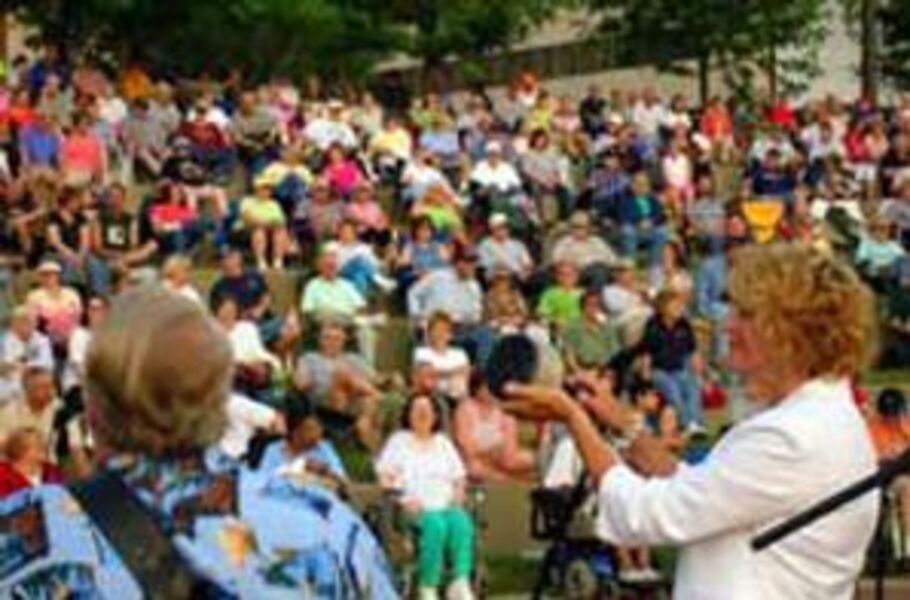