One Man Band from San Jose, CA - Will travel up to 500 miles
14
22 VERIFIED BOOKINGS
MEMBER SINCE 2008
ACCEPTS ONLINE PAYMENTS
$350 - $1000 per event
ACCEPTS ONLINE PAYMENTS
Please allow me this opportunity to introduce you to an extraordinary international performer. Bob Moffitt is an entertainer, songwriter, and recording artist from Palm Beach, Florida, USA. Bob has been making a living as a music professional for more than 20 years, performing throughout the U.S. and Europe. He has developed a substantial following wherever he has played and opened for international artists including: The Beach Boys, Jon Secada, Berti Higgins, the Indigo Girls, and Nestor Torres.

Bob builds a reputation of excellence wherever he performs. He continues to bring repeat business to all establishments where he has worked. His diverse, extensive repertoire and ability to communicate with audience of all ages create and electric atmosphere and instant following. I am confident that you will soon recognize Bob Moffitt as an artist in high demand.

Bob Moffitt's music is intelligent, soulful, heart-wrenching and beautiful. His voice is tender and true, and will go straight to the heart of any audience… I thought I was being let into the secret room where superstars are kept before they explode onto the worldwide scene.

American Ace Wows Brits…. With his rich warm vocals, a cross between James Taylor and Garth Brooks, accompanied by his own accomplished guitar/keyboard work, he is a genuine class act.

I have personally watched Bob's progress and feel that there is no reason why he should not be at the top of the charts.

View good, music better at Intracoastal lounge… Moffitt, who performs on Wednesday and Saturday nights, manages to keep his audience so riveted that no one's gaze wavers. In fact, the crowd loudly applauds and entertainer's selections. Some even cheer vociferously. No, he hasn't loaded the tables with family and close friends. The guy really is good.

For a change of pace, he'll play a Bach melody or some other classical piece. When he does, conversation ceases, and he gets the audience's full attention.

It is always a great pleasure to recommend an artiste that is not only very gifted as an entertainer, but is also a charming and likeable person. All of this, in my opinion, applies to Bob Moffitt.

Bob has worked numerous venues for our Agency during the season of 1999: hotels, clubs, and holiday centers, including the Haven circuit. I have had excellent feedback from all of these with the promise of further engagements. As an entertainment agent of long-standing I am naturally delighted with this response and look forward to working with Bob in the future.

What an amazing musician! Bob exceeded all our expectations! We had an incredible evening thanks to Bob! He played so many favorites and had the group wanting more! I will definitely recommend him to everyone I know! Thanks so much!

We hired Bob last minute and he was still able to learn a song by our favorite band in time for our wedding. I can't convey how wonderfully talented and sweet he is. He sounded amazing and my husband and I were so impressed. We received many inquiries about who he was and how we found him by our friends and family who all agreed that he was great. I wish I had another event to plan just so we could hire Bob again! 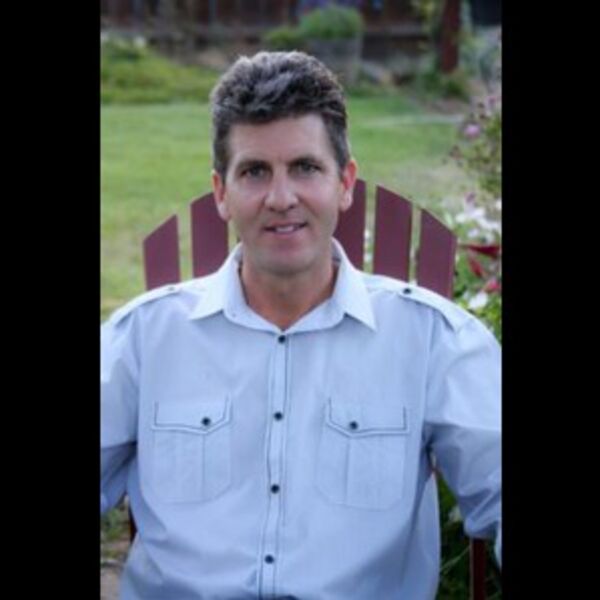 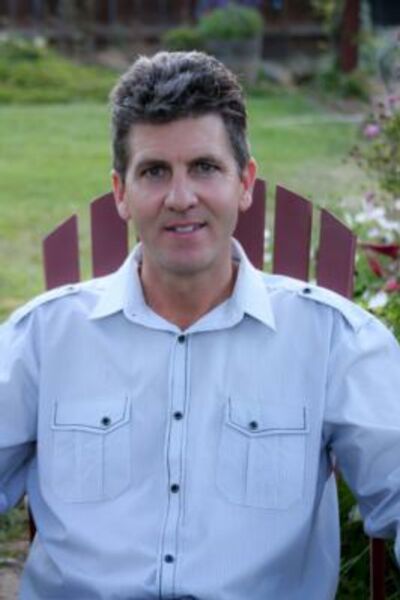 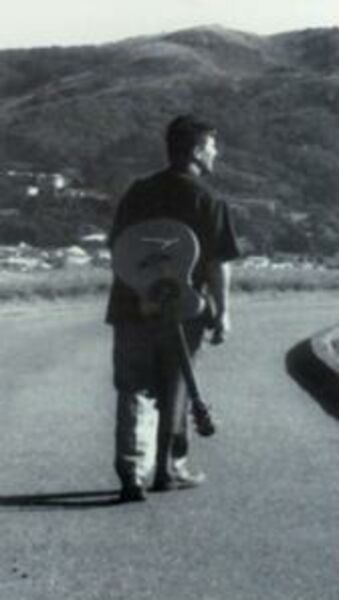 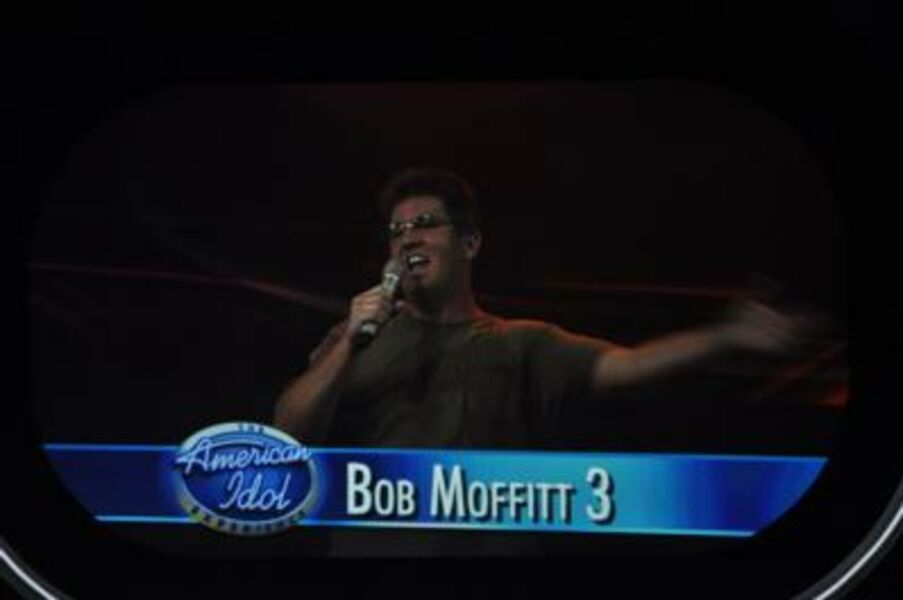 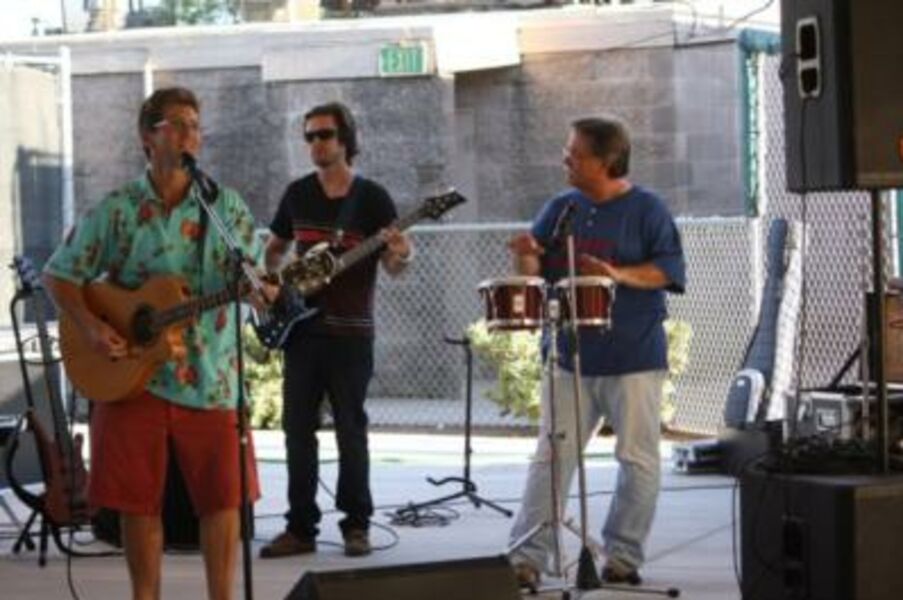 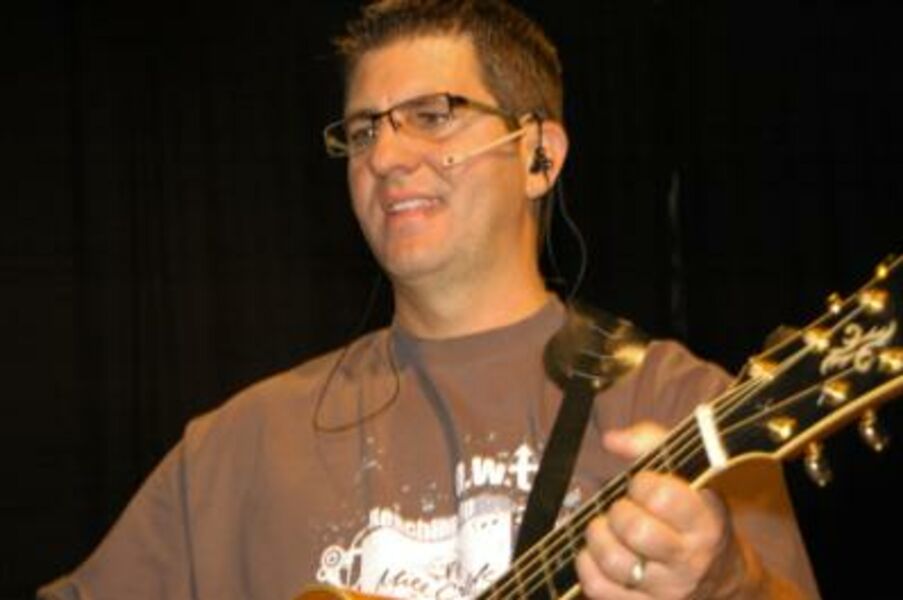 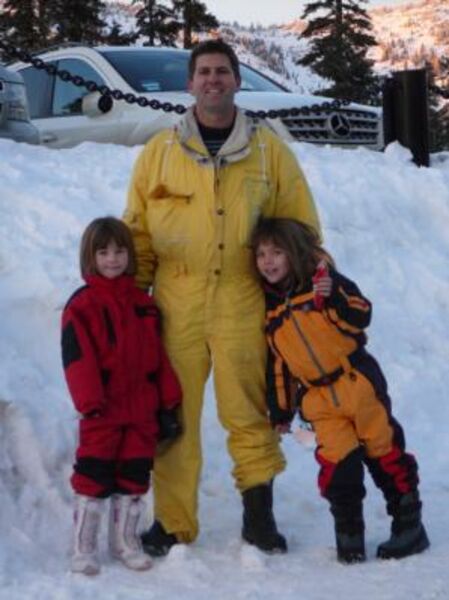 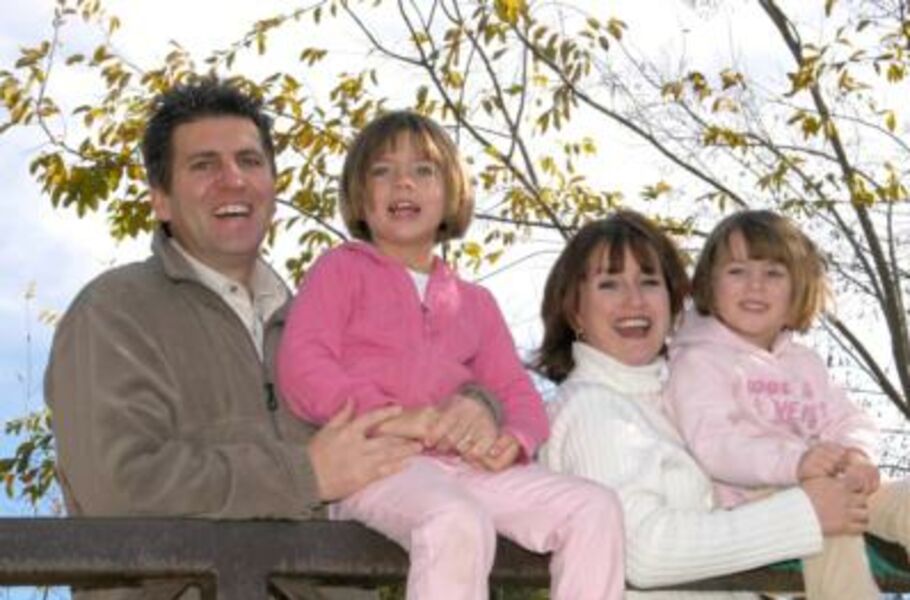 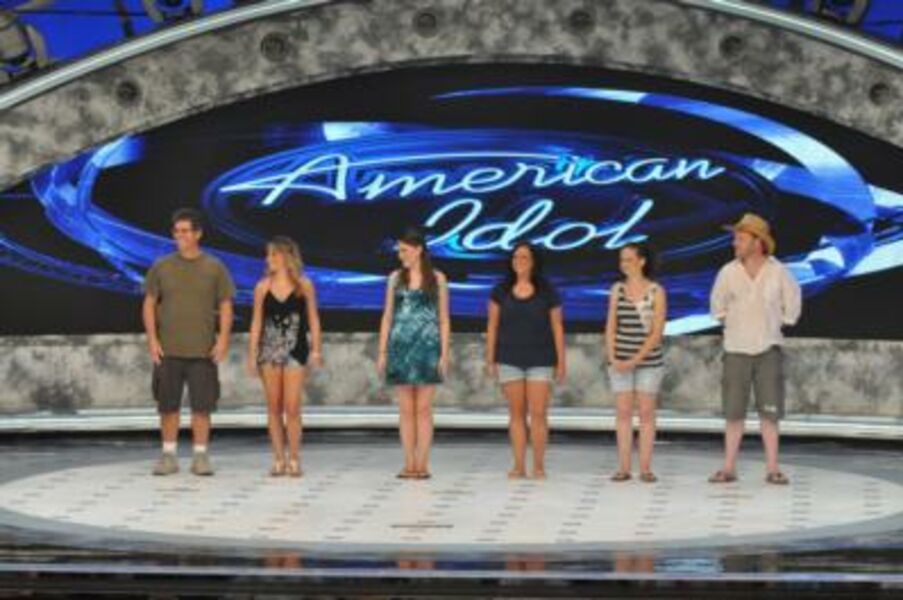 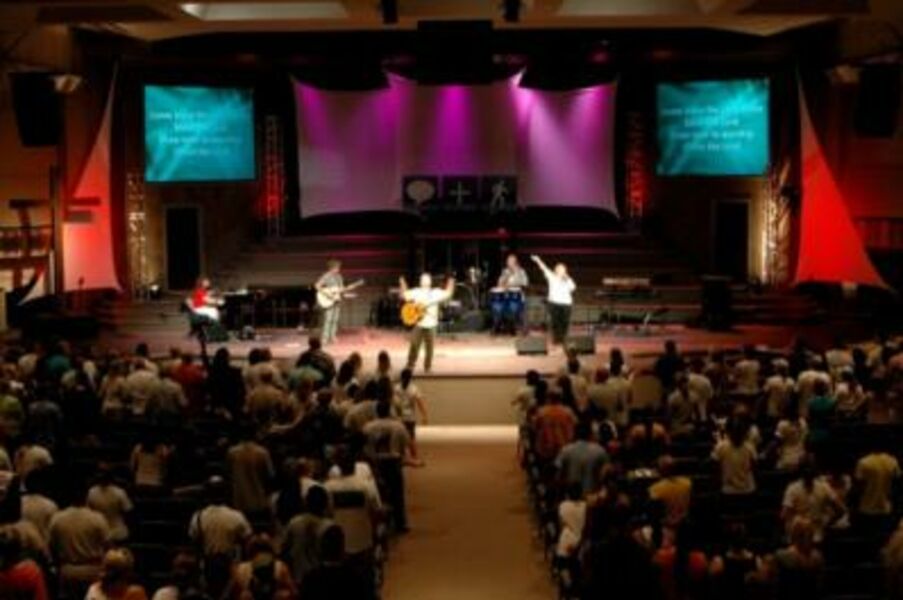 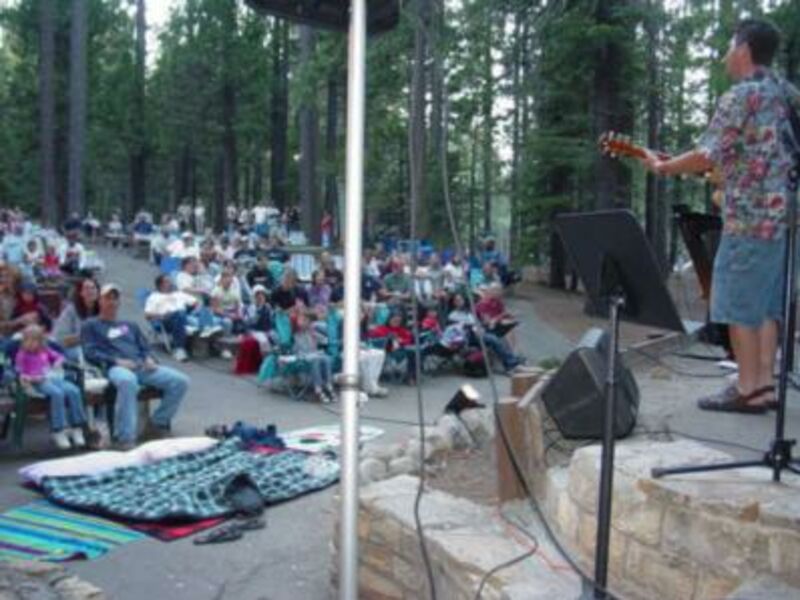 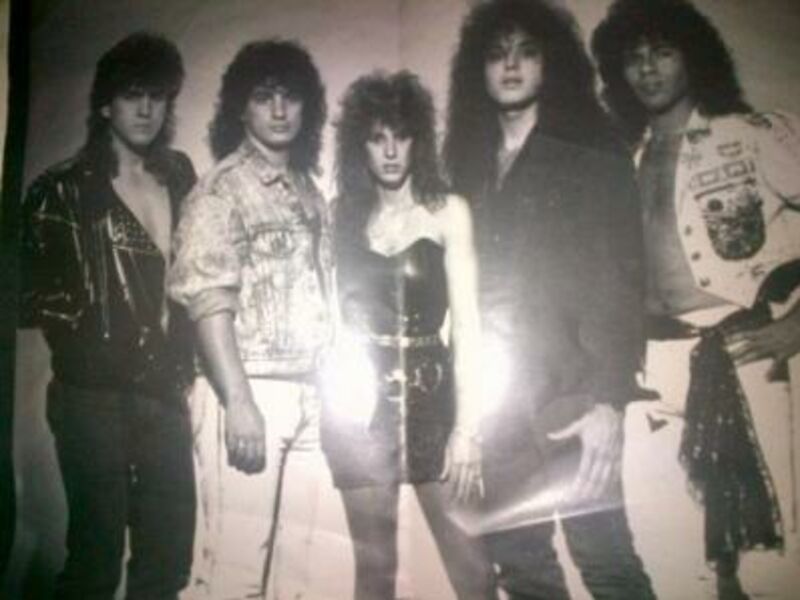 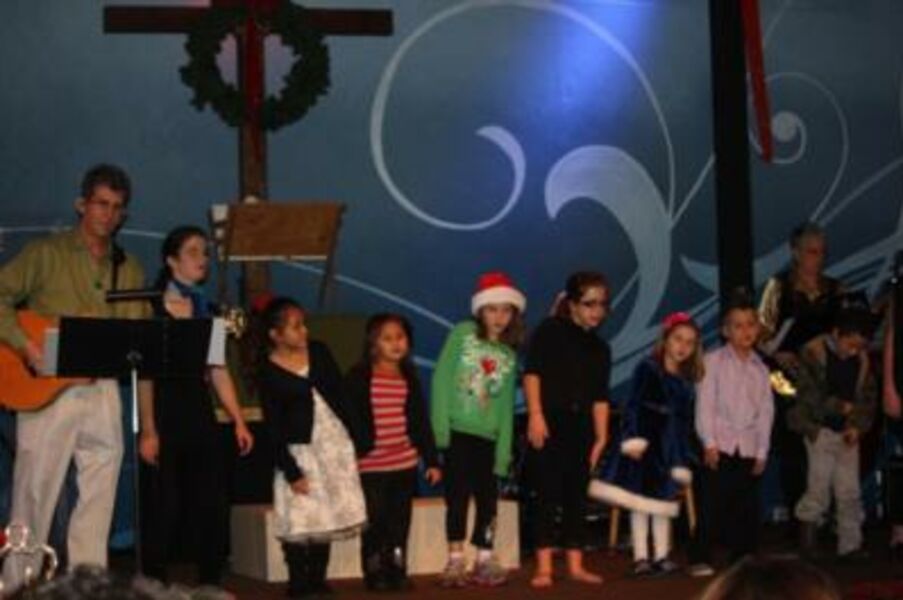 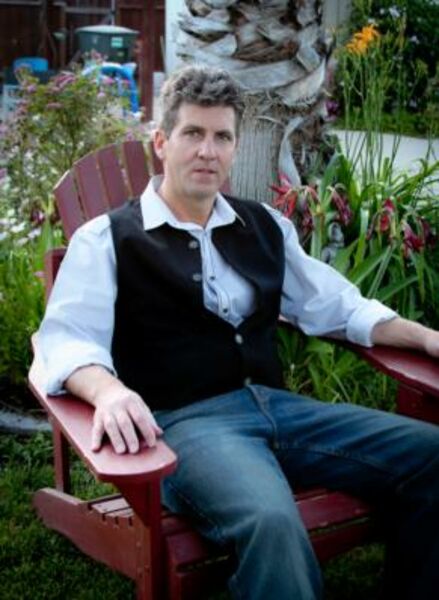 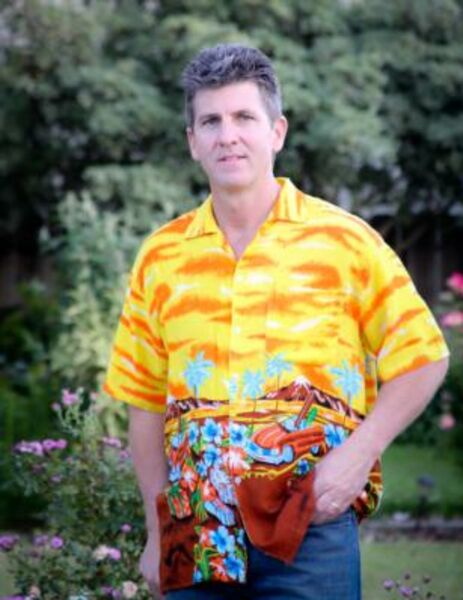 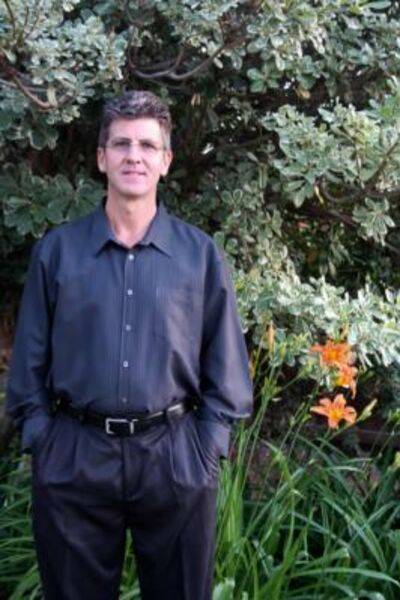 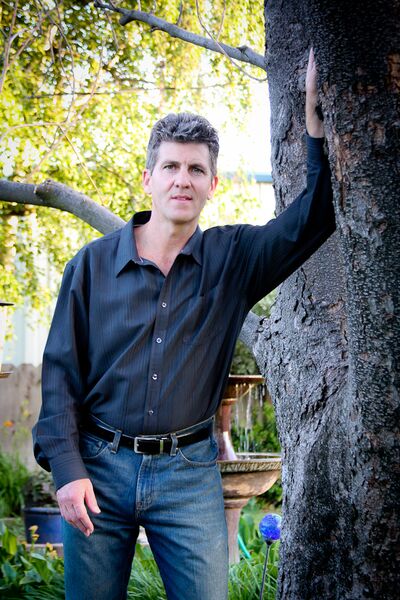 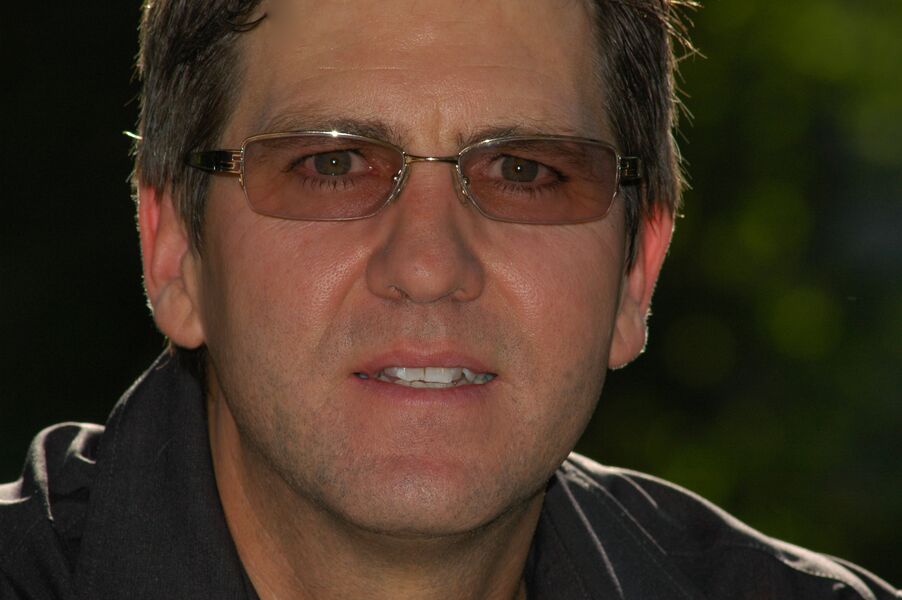