A modern day one-man-band show using live-on-the-spot created loops and technology with a contemporary pop, classic rock, roots-rock vibe and feel. Often with hints of retro electronic, rock, reggae, and funk, he combines guitar, bass sounds, keyboards, synth, mic and live vocal sounds to create a full band sound and feel. Matt picks from a seemingly endless collection of covers to create an unforgettable live performance in which his ingenuity in looping magically reproduces the feel and energy of a complete band with no pre-recorded tracks. Having been a full time touring member with legendary musician, Todd Rundgren. Playing shows in the band with Adam Sandler, Bill Kreutzmann (Grateful Dead) and with weekly residency gigs at the Bay Area's most coveted venues (The Fillmore SF, Poster Room, Bartlett Hall, etc.) Matt plays 250-300 shows a year all over the country.

With years of professional playing experience playing over 2,000 shows around the world. Matt has an extensive setlist of over a staggering 1000 songs; a wide range of cover songs that you can customize for your event; including but not limited to Adult Alternative, Roots Rock, Blues, Reggae, 90s Grunge, 80s Pop, 70s Hits, 50s and 60s nostalgic hits, Country, Pop, R&B, Top 40 and more. Matt also performs weekly in the Bay Area, and can be heard, or auditioned live at your request.

Please feel free to call anytime with any questions.

PRESS:
Marin Independent Journal Feature Article by Paul Liberatore:
“As a high-tech one-man band, the tousle-haired Mill Valley musician plays 300 shows a year for audiences that are invariably as impressed and as full of questions as I was. Put very simply, Bolton uses a piece of digital hardware, called a looping station, that records whatever sound you put into it and repeats it continuously. The unit sits on the floor, so he can operate it with his foot, and has three separate tracks with unlimited overdubs on each track to work with. He can sound like a small combo or a symphony orchestra...on stage all by himself, singing, strumming acoustic guitar, stomping on foot pedals, adding drum fills, keyboard parts, bass lines, vocal harmonies. Nothing was prerecorded, he explained at one point. He said he was creating the music right there in front of us, in the moment. It was, quite frankly, astounding”
-Paul Liberatore – Marin IJ-

Matt played two songs at our wedding and was fabulous. We'd hire him again in a second. Not only is he responsive, he's extremely talented as a musician.

Matt made my wedding amazing! He learned a special song I requested (at the last minute) and NAILED IT! He was so friendly and easy to work with- I’d hire him again in a heartbeat!

Matt killed it! We booked Matt for a small afternoon party for ~80 people for about 3 hours and he did a great job for us. High quality musicianship, great song selection (he picked most, but took some late requests from the crowd) and the uniqueness of his act ended up being one of the highlights of the party. He's also a very nice guy and was very low maintenance (sorry we ate all the lobster rolls Matt!). We'd hire him again without a doubt and think other attendees would agree. Thanks Matt! Peter P

Thank you so much Peter. I had a great time playing your party. Such a fun time and great song requests from your friends. Can’t wait to do it again! 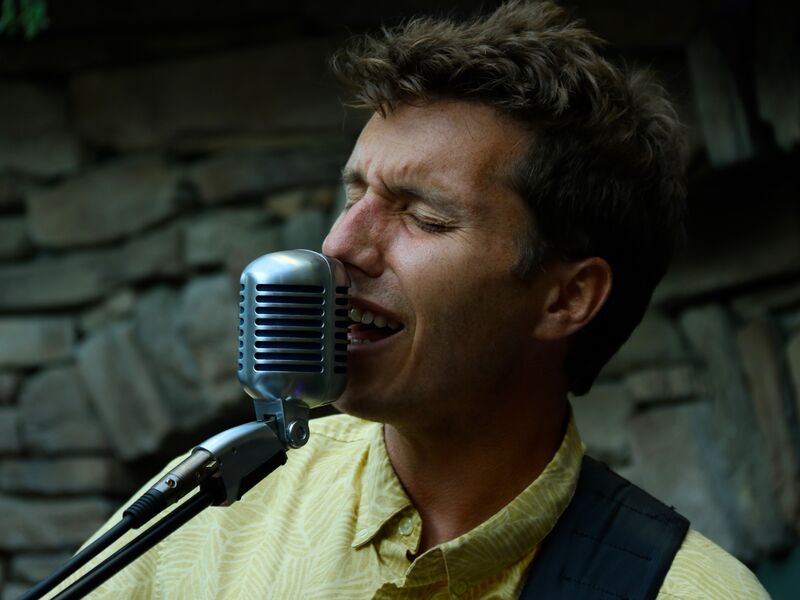 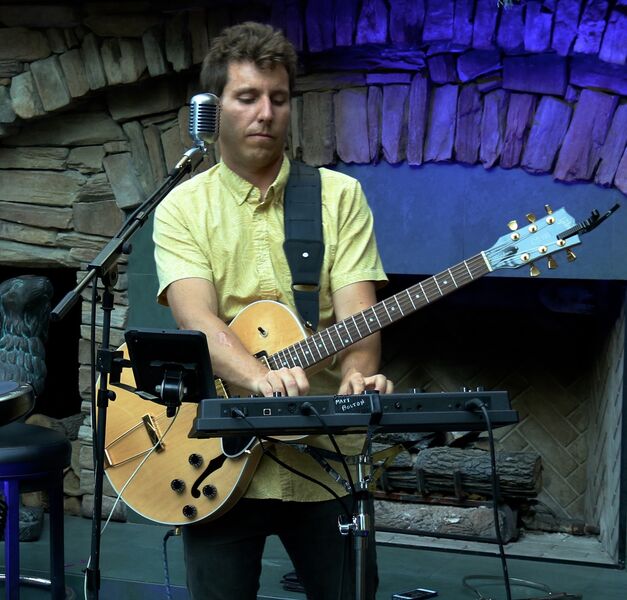 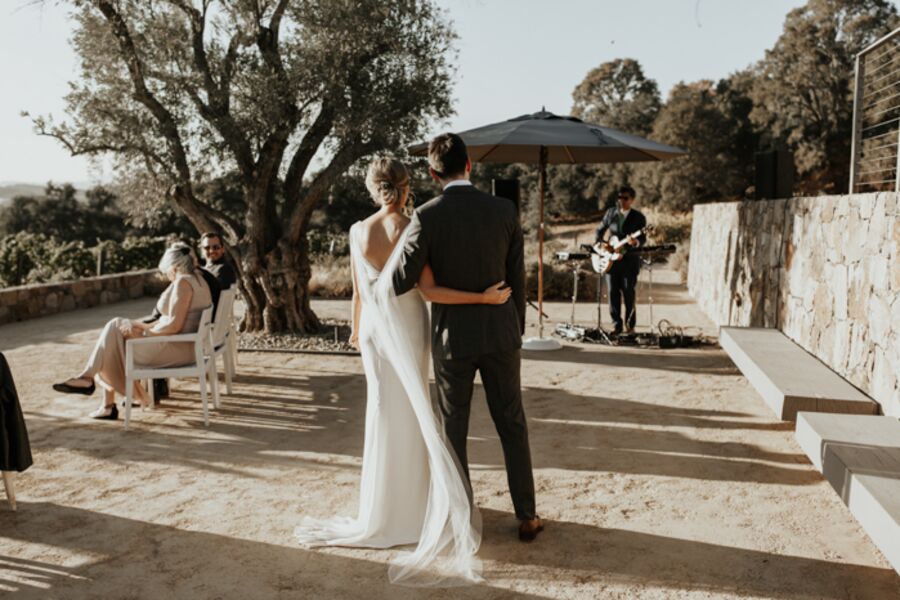 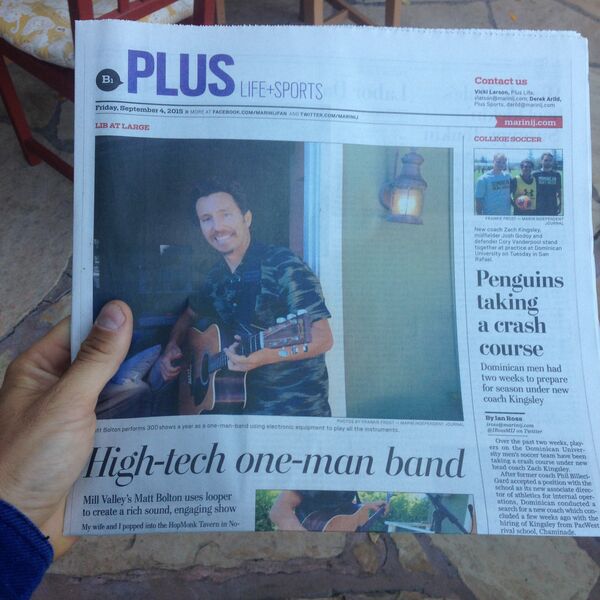 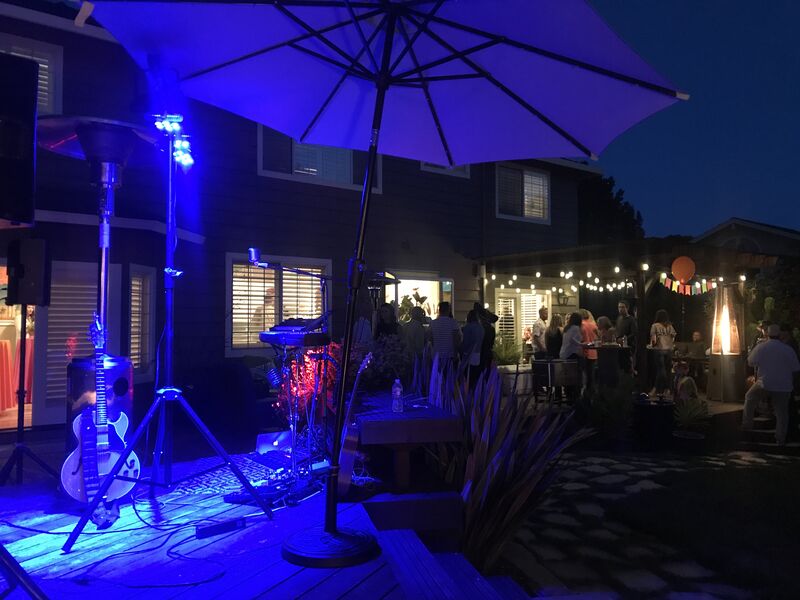 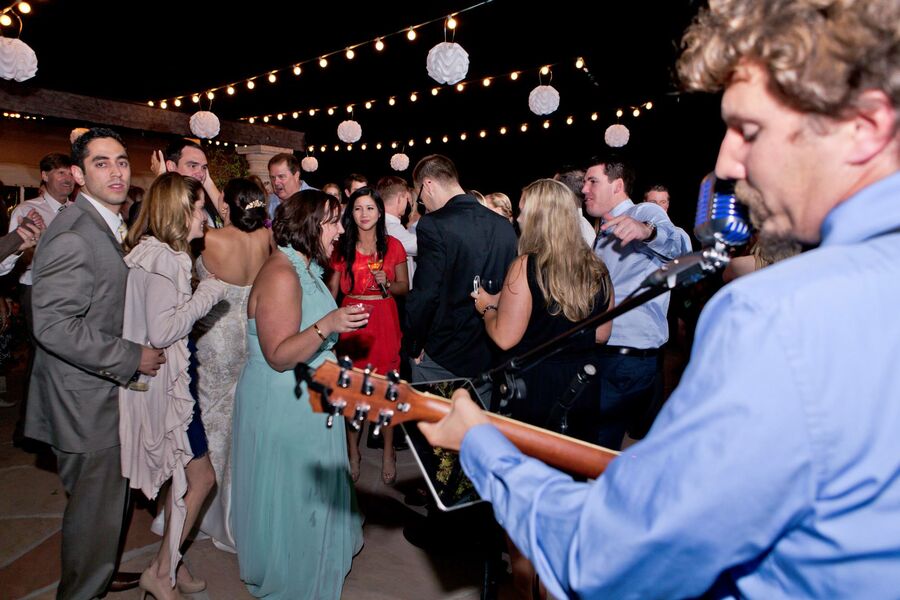 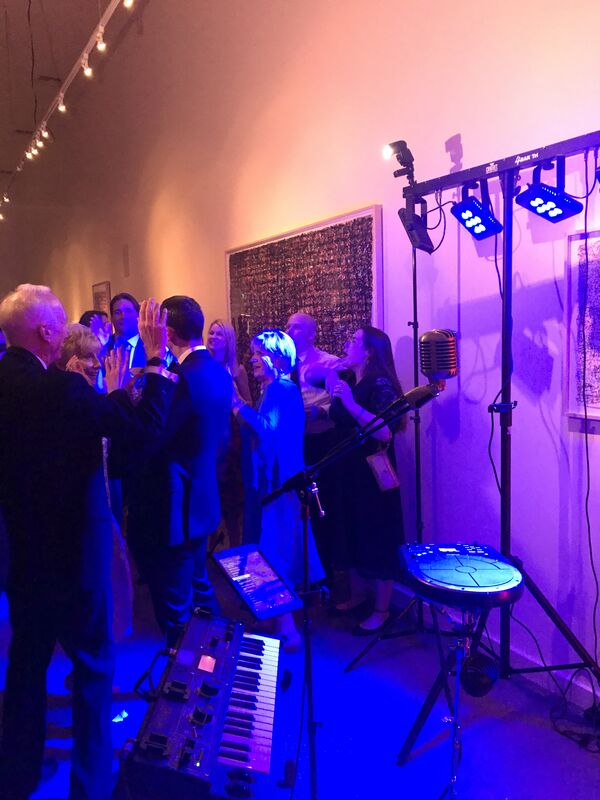 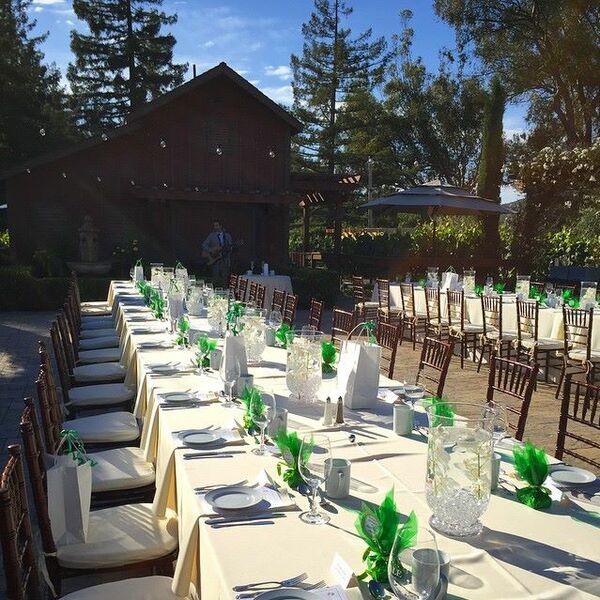 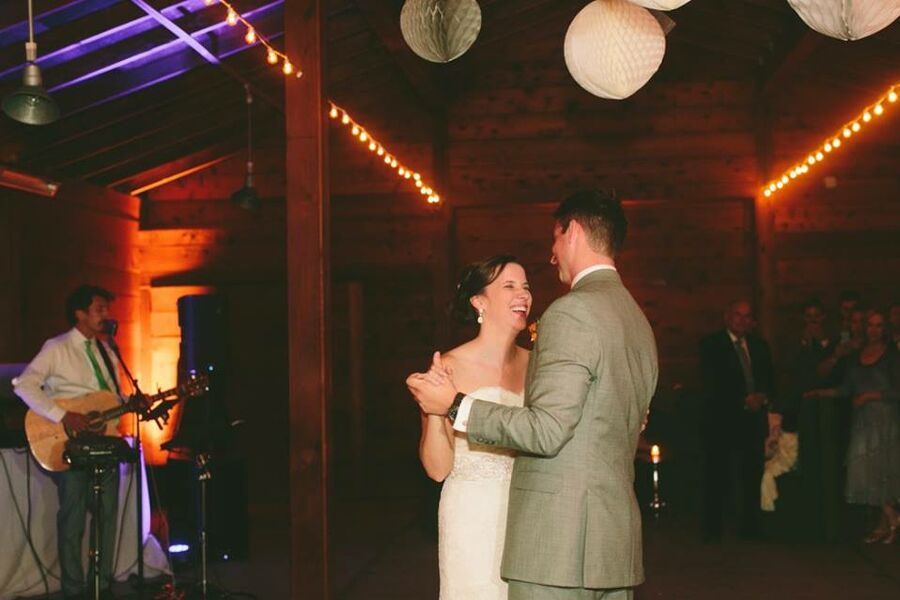 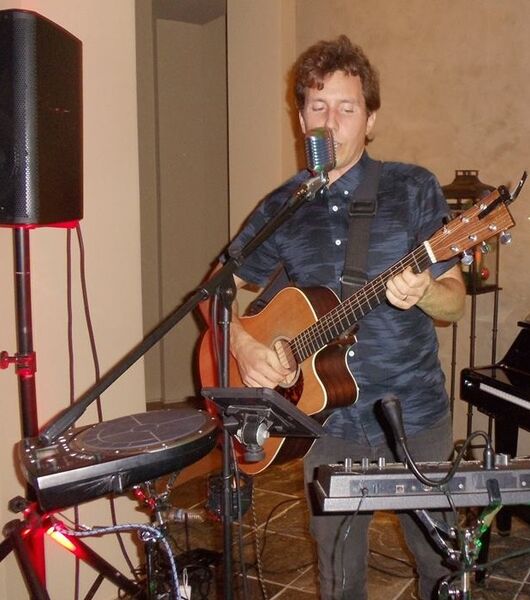 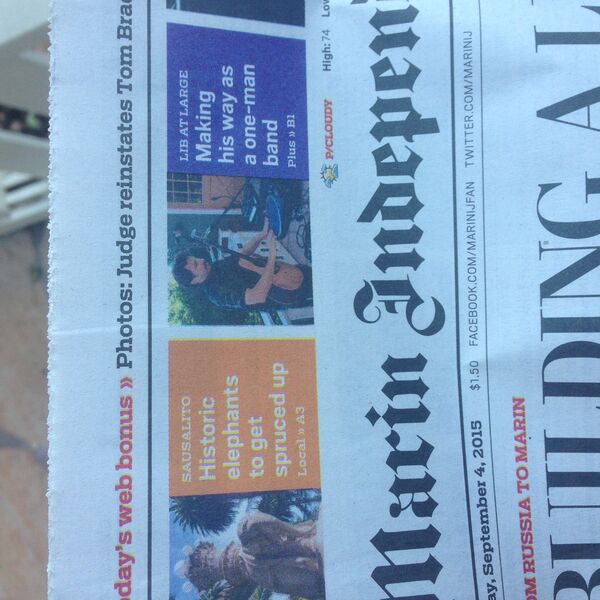 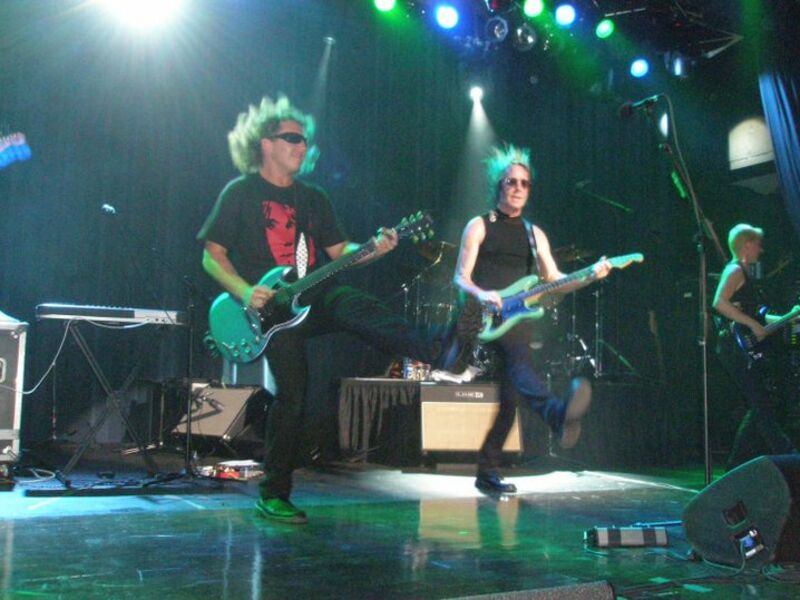 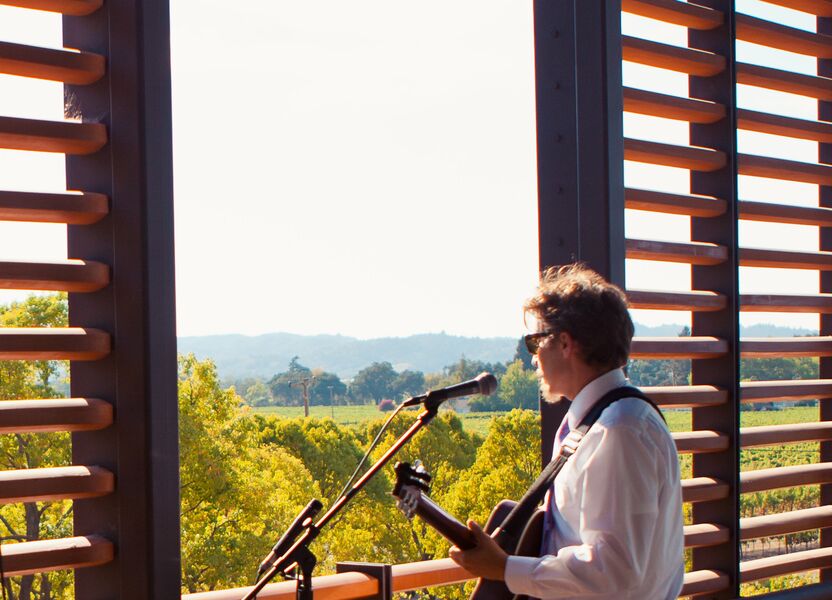 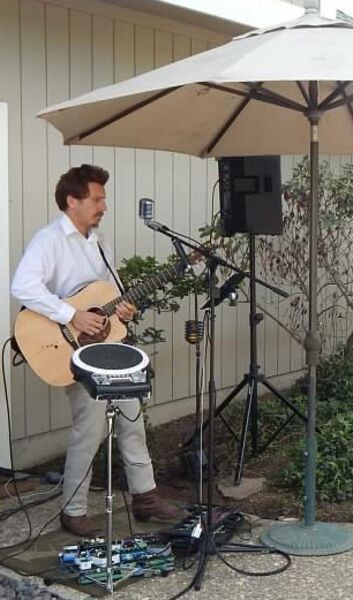 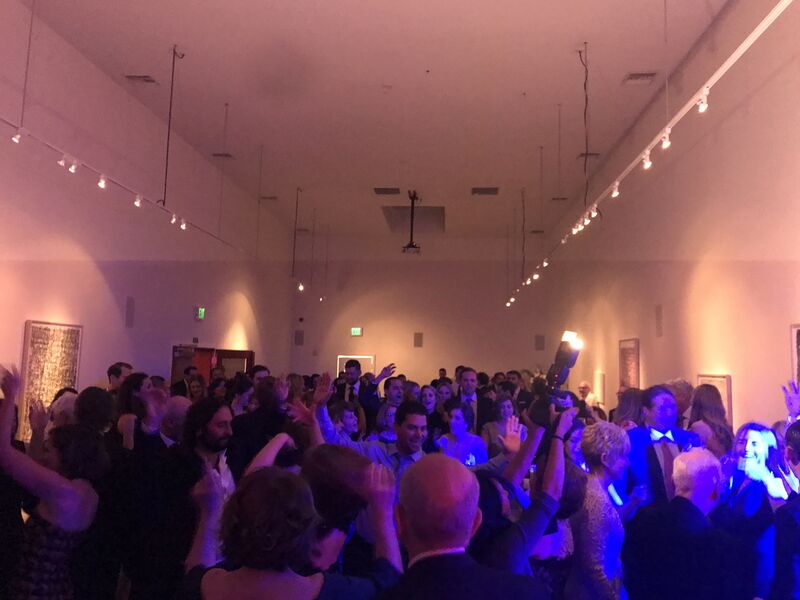 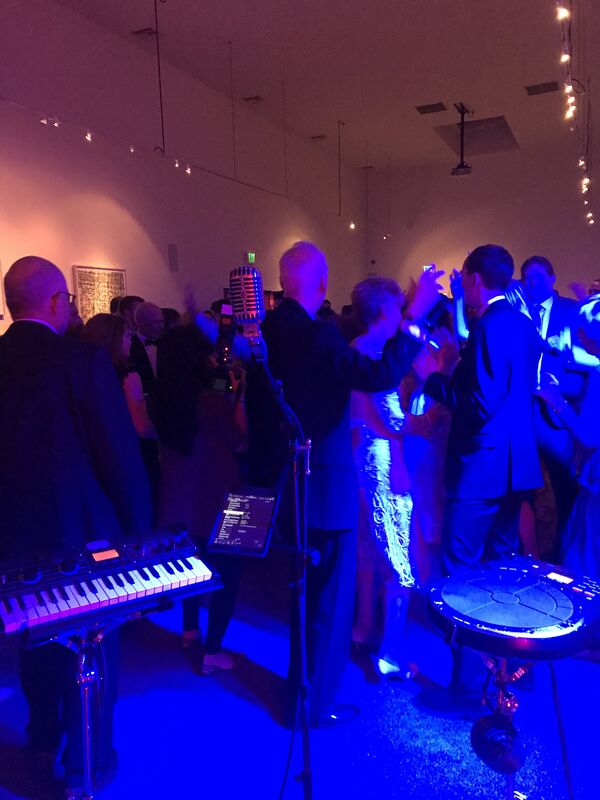 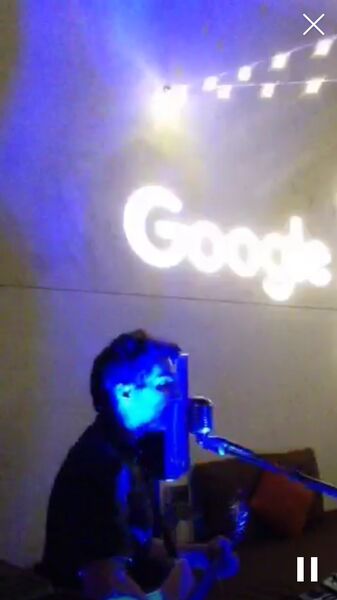