The band is comprised of some of the most talented musicians in the business, each one having performed for audiences throughout the world during their career.
They would greatly appreciate your taking the time to view an excerpt of their showmanship. Perhaps you'll find that they are just what you are looking for.

Papa Jack showed up on time , dressed appropriately. However, after 30 minutes of performing, he took a long break, slightly over 30 minutes to eat dinner which we provided. My expectation was that he would dine prior to starting and take the schedule 15 minutes breaks. We lost peoples' attention during that 35 minutes. I expected more saxophone playing, and too much time was taken between songs. People would not hear a new song starting right away so they left the dance floor only to have to return. This diminished the party atmosphere. A playlist should be ready so the performer moves directly into the next song. A gentleman but I would not re-hire.

Thanks Ronald, it was a pleasure.

Great job for the Welcome Reception for our conference. The crowd enjoyed the talent. 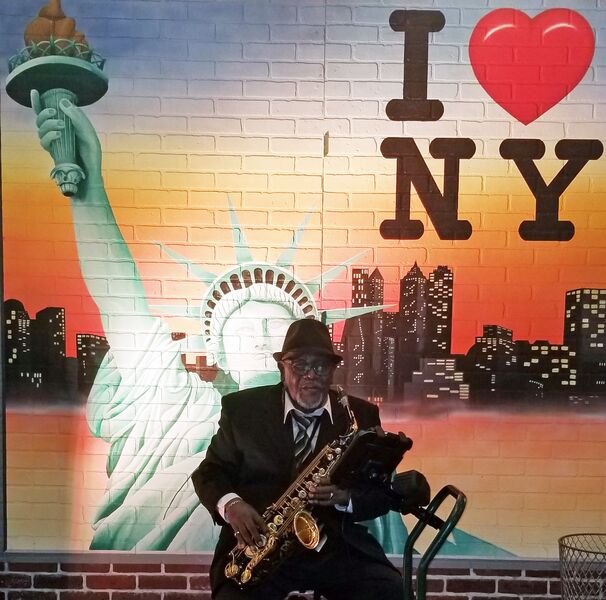 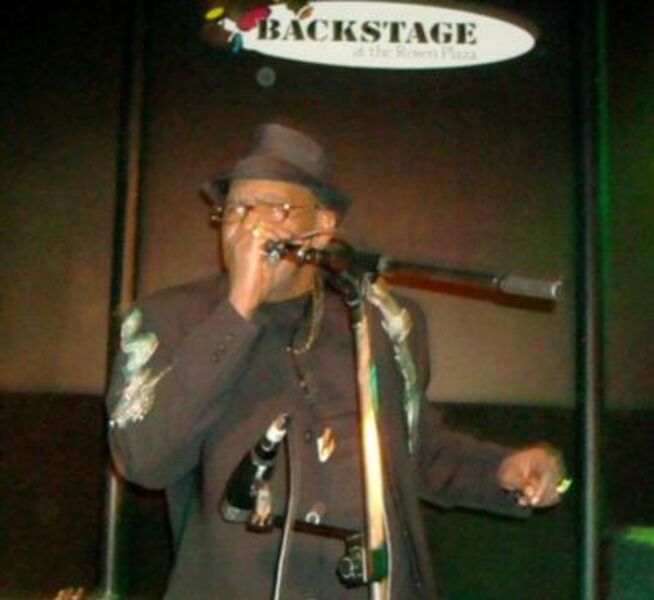 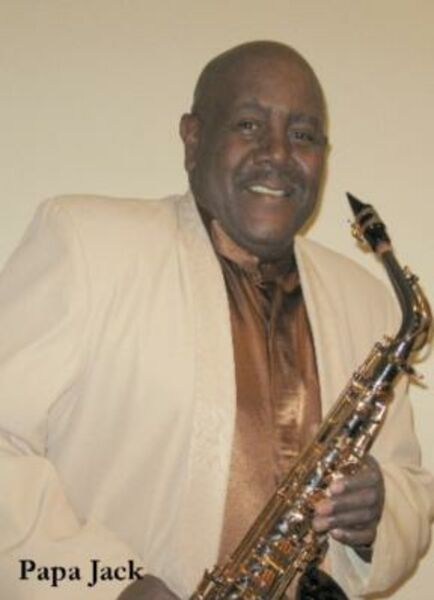