One Man Band from Fenton, MI - Will travel up to 100 miles
MEMBER SINCE 2015
$150 - $450 per event
For over 13 years Terrance has been professionally playing shows for Private Parties, Coorporations, Restaurants, Pubs & Bars, and more. Offering a range of songs from Classic Rock, Rock, Alternative, and Country, Terrance has played hundreds of shows since his first regular gig at a pizzaria. He currently performs locally in Michigan, and also enjoys traveling the country about 5 months out of each year. As a dedicated and hard working musician, Terrance will ensure you and your guests receive live music and entertainment at a high standard.

MORE INFO: Terrance has previously toured the country driving a 1973 Plymouth Fury Station Wagon nicknamed the “Superwagon”. The vehicle was put to great use for about a year and a half until the vehicle was no longer drivable, but he still misses it! Terrance also recorded a previous CD release under the name “Deron 5L”. That first CD release was called the “Signature EP” (2004). Three were 5 songs featured on that CD including “Sara Ann In California” which received airplay on multiple independent stations worldwide. His song “College Town” was featured on a world famous Podcast network called “U-Turn Café”, and still played around US and international colleges. His 2007 album release titled “A Simple Life” features 10 songs written in 10 days, and multiple songs have been re-released on the album “Radio Now! Vol. 19 in 2014.

When asked to describe his own music style, Terrance might call it Rock, Alternative, and Country, but one thing is for sure. Whatever style you call it, there's no denying that his music is powerful and authentic. His music offers dynamic vocals, and genuine lyrics that can be felt beneath the surface. Being unsigned and independent, he is heard through live performances, his web site, newsletter, and through his own record label “3000 Records”. 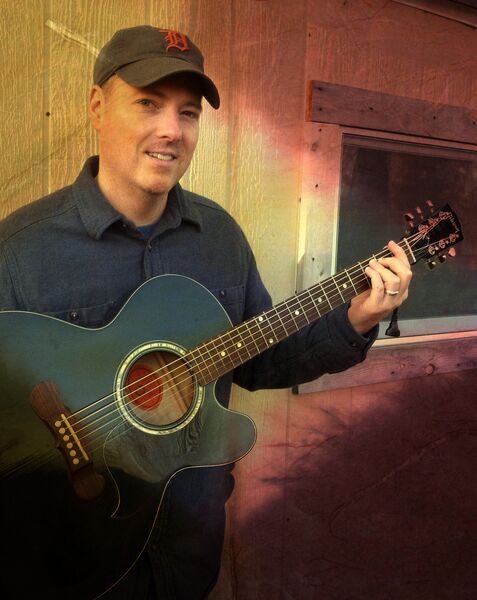 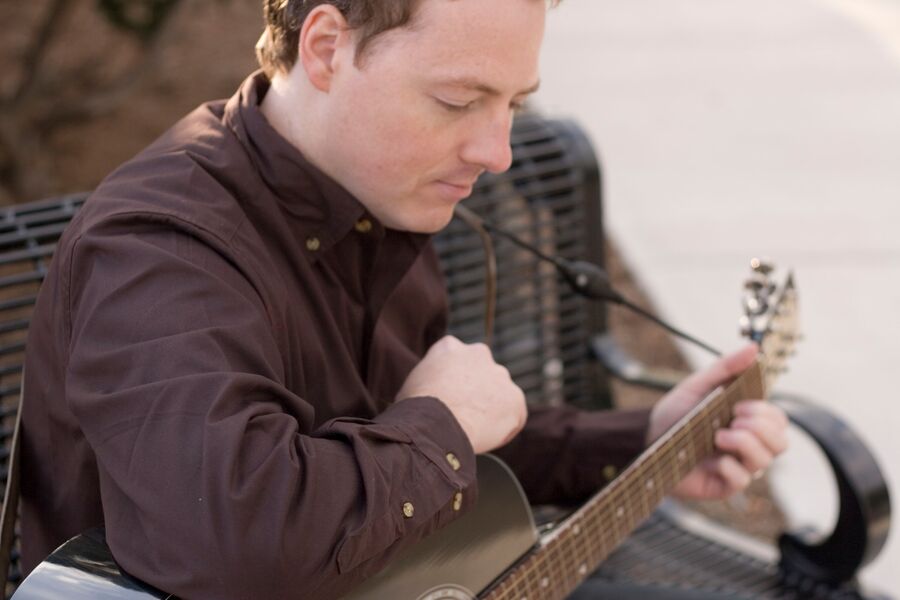 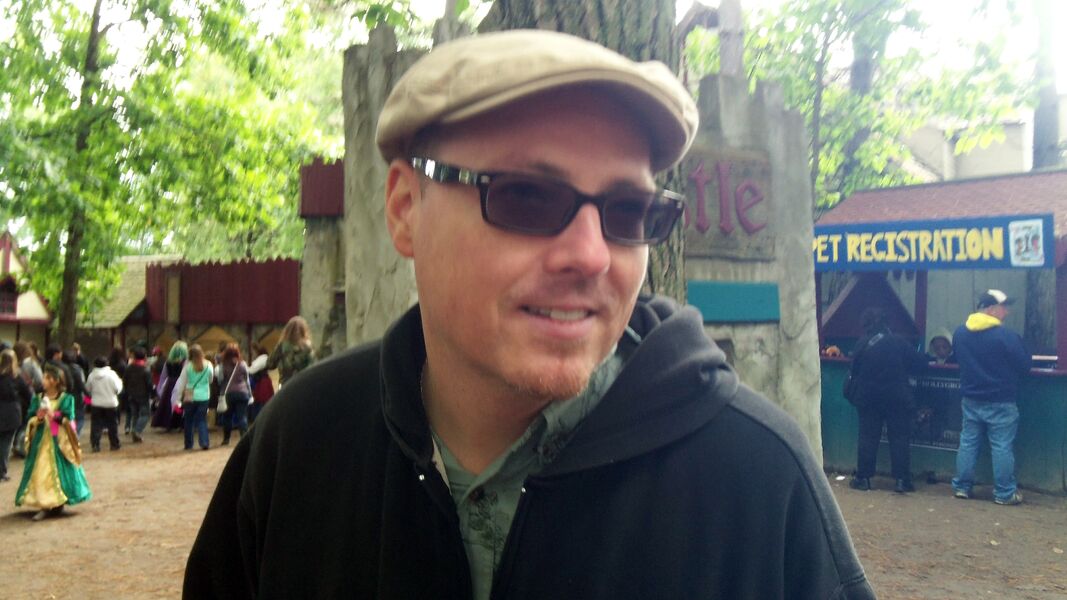 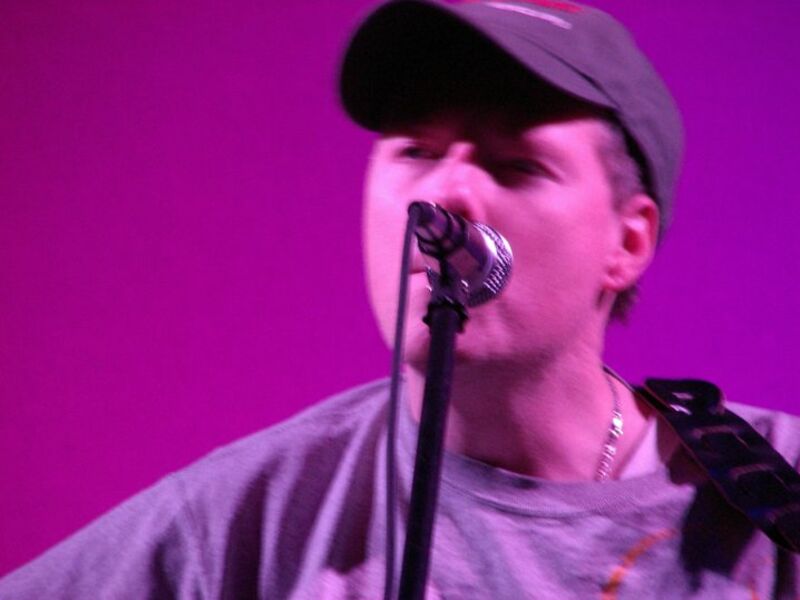 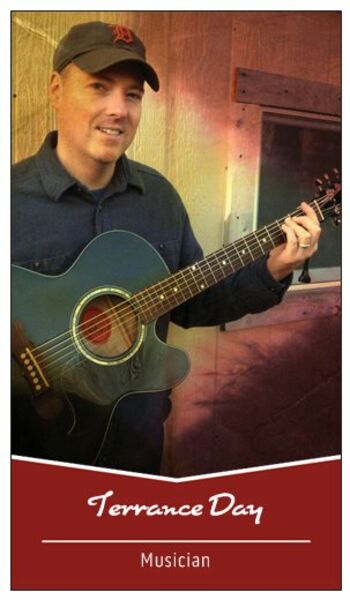 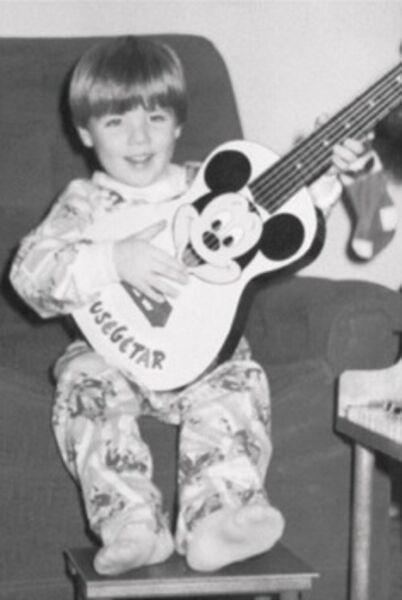