Kenneth “Brick” Cooper, whose father was a jazz tenor sax player, with friends like (Quincy Jones, Bill Hughes, and Thelonious Monk) he grew up listening to great jam sessions in his living room in Los Angeles, CA. Classically trained as a clarinetist, Ken started playing saxophone with local bands in 1962, while a freshman in high school. For the next 14 years he played with bands in California and Virginia. Some highlights: 1965/66 house band for Hollywood USO; 1972 opening band at college concerts for performers like “Detroit Guitar Band”; 1972-1976 had a contract to play at NCO clubs (military clubs) in the Peninsula/Tidewater area in Virginia.

In summer of 1976, he went into sales and marketing with 3M Corporation. He retired from performing, but continued to write music. After over 31 years in sales with 3M, Ken retired in 2009; moved to Laughlin, NV in 2010. With the encouragement and support of local musicians, he quickly became known in the area for his Distinctive: Smooth and Melodious, Vocal and Instrumental style…Singing and playing saxophones, clarinet, and flute. Ken's solo performance is known as The K.BRICK SHOW and his “12 Shade of Jazz”.

K.Brick has performed at most of the clubs in the Tri-State area. As part of the VIP package, he provides the dinner music at Harrah's Laughlin on New Year's Eve, and Valentine's day. He has also been a featured performer (for five years) at the An Intimate Evening Concert held at the Dunsmuir Historic Estate in Oakland, CA. This event is held in the same place as the Oakland Jazz Festival, and has an attendance of over 1500. In 2011 K.Brick wrote, for this event, the song "An Intimate Evening" which is featured on his CD "Some Intimate Moments". In 2012, K.Brick recorded his first CD of original songs: “Some Intimate Moments

Ken performed wonderfully at my wedding ceremony. I want to acknowledge that Ken shows a lot of passion and love for music. I'm so glad we chose him to be a part of our wedding. Guests enjoyed every bit of his talent throughout the ceremony. From our initial convo with his manager, also his brother Kevin, it came apparent he would be the one we wanted. I definitely Will highly recommend Ken to my family & friends any day. I would hire him again no doubt. Thank you Ken for making our wedding a memorable night. 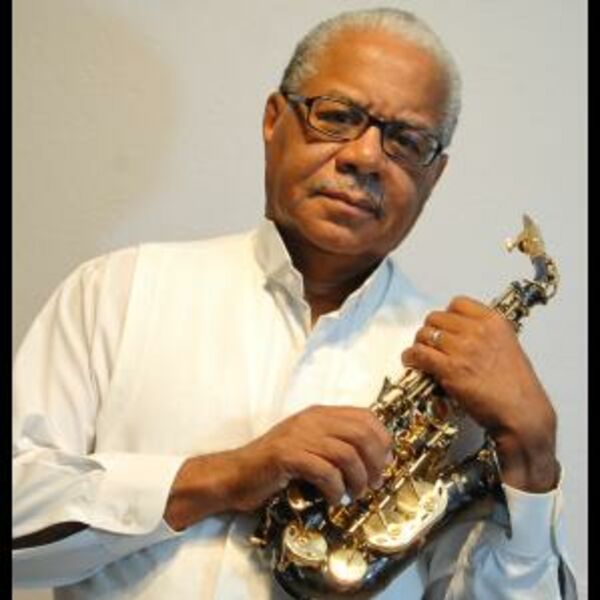 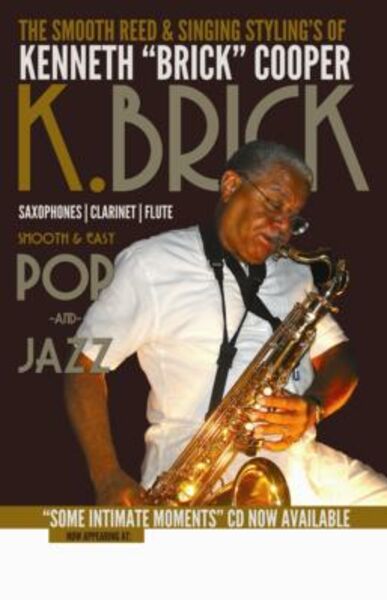 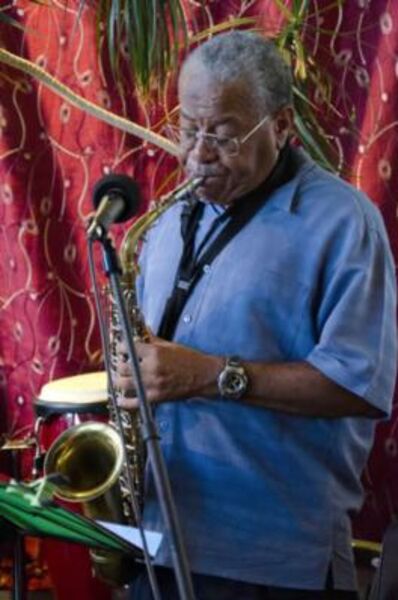 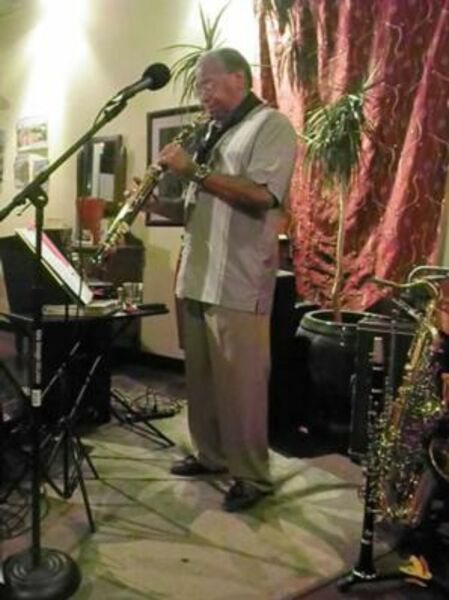 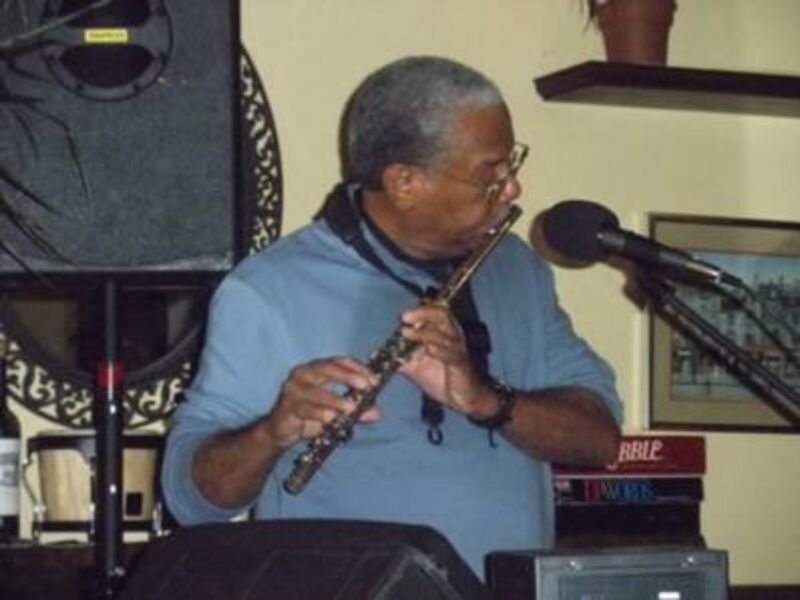 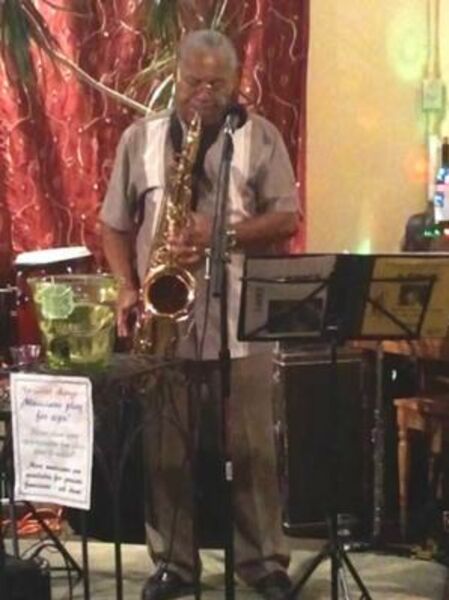 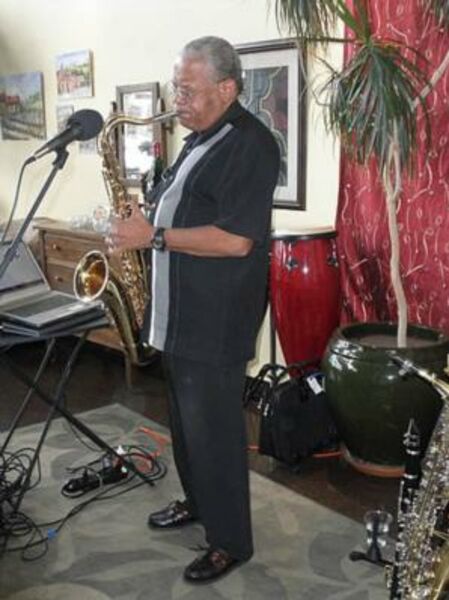 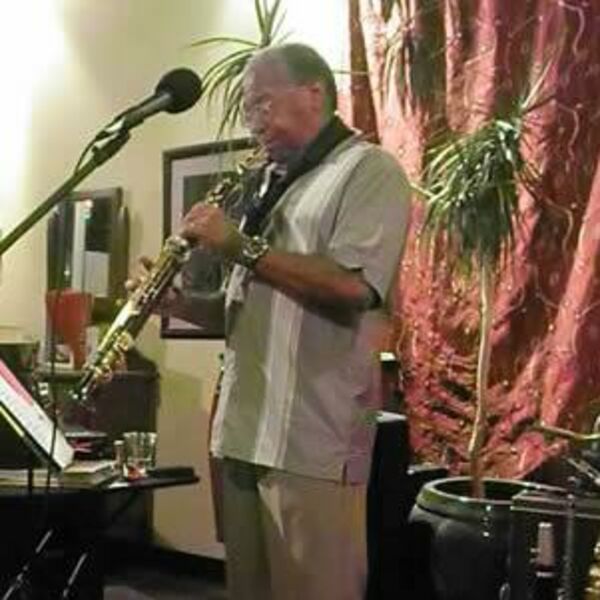 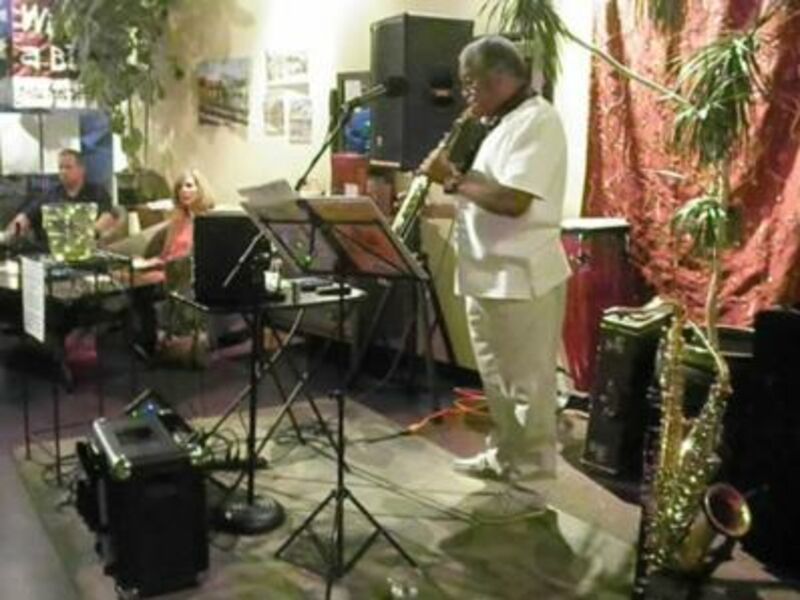 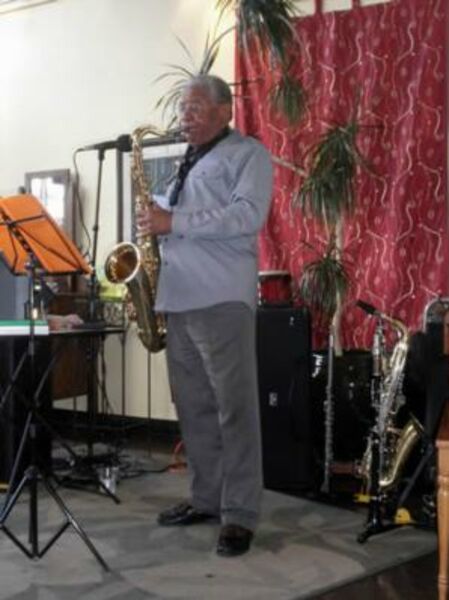 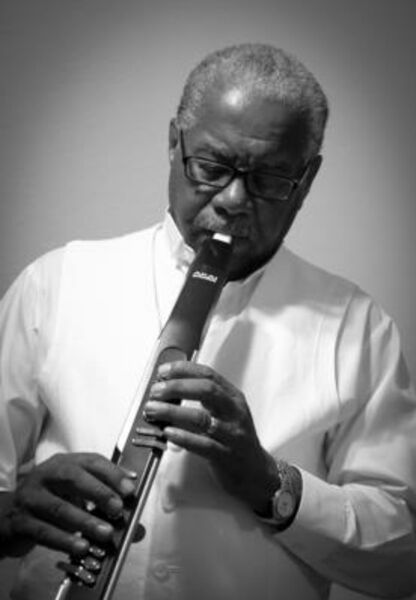 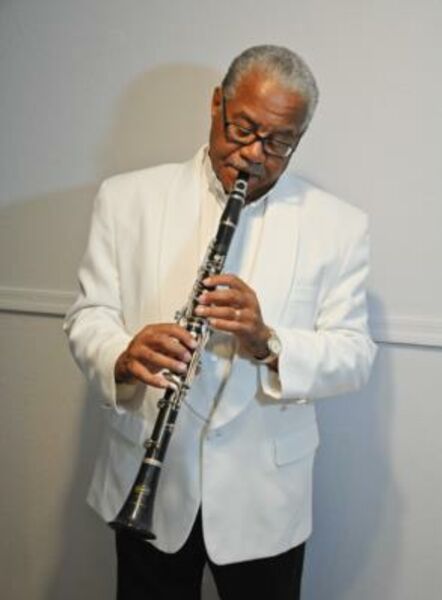 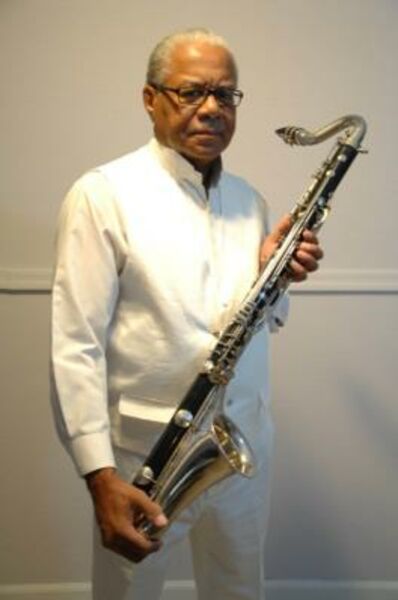 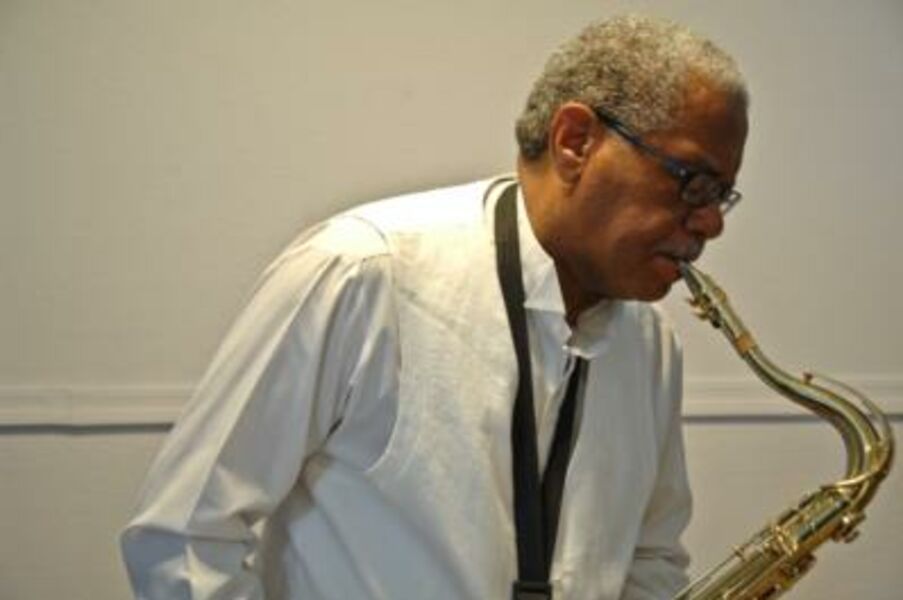 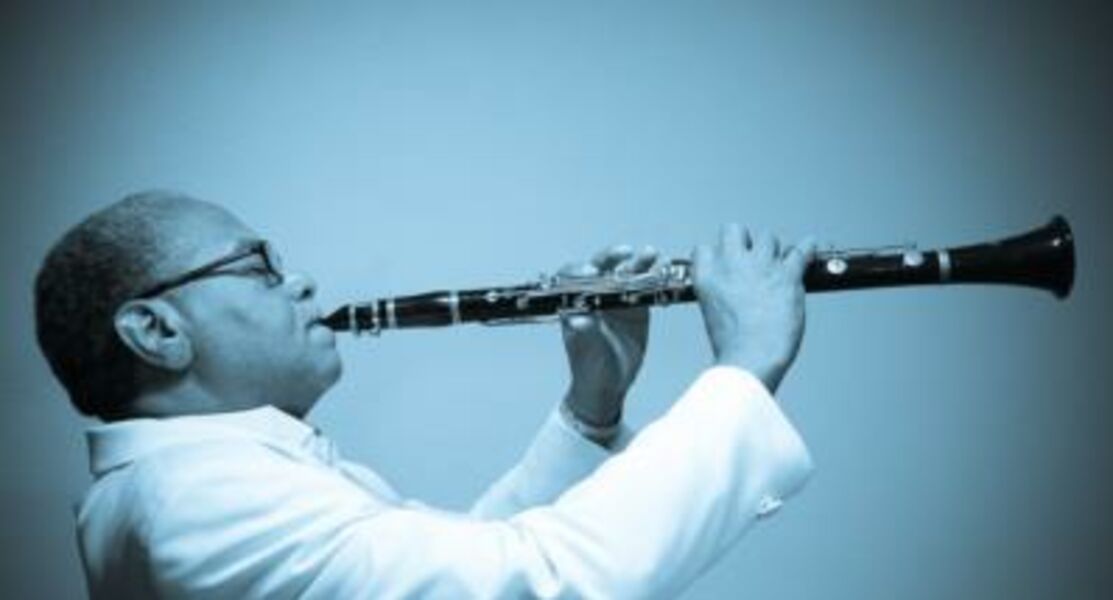 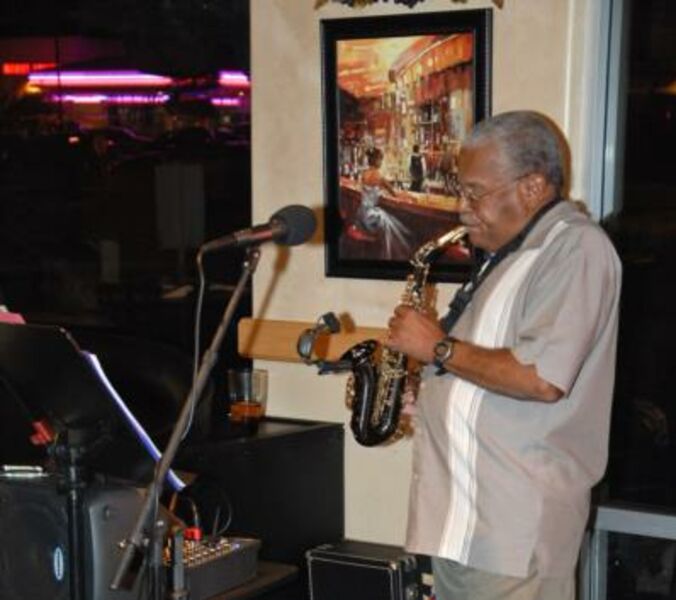 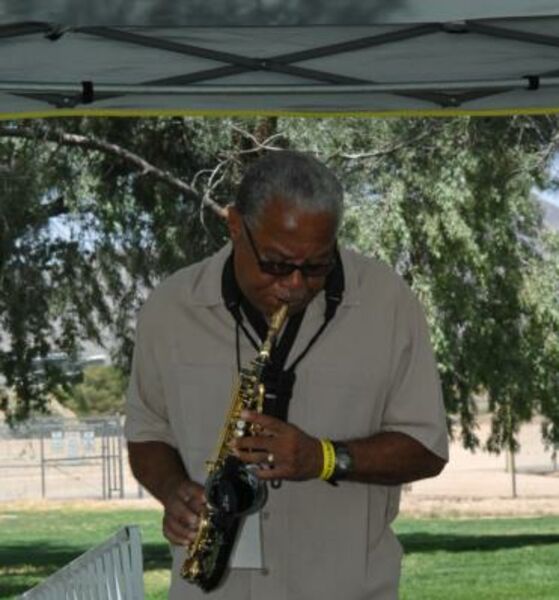 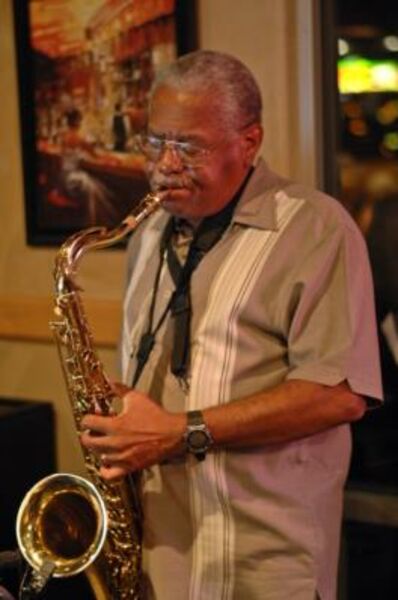 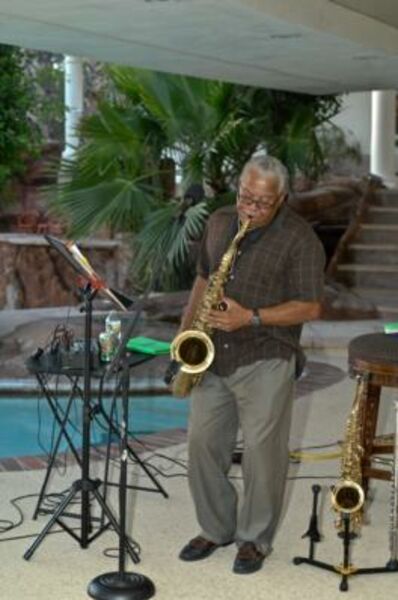 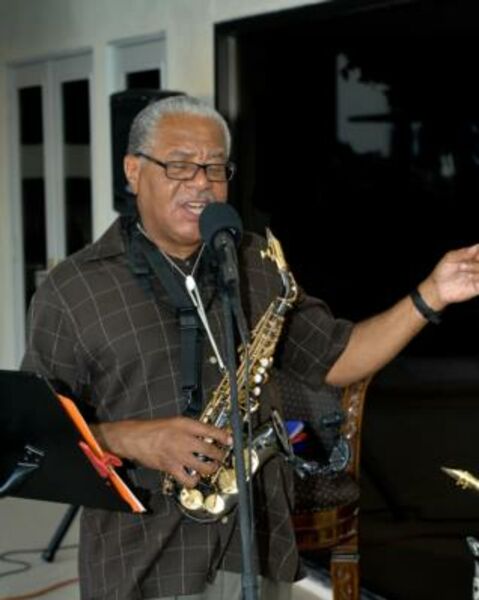