One Man Band from Milwaukee, WI - Will travel up to 3000 miles
2
3 VERIFIED BOOKINGS
MEMBER SINCE 2013
$500 - $3000 per event
Are you looking for quality entertainment for your next corporate affair, wedding reception or fest event? Kevin Kennedy vocalist, keyboardist and guitar player brings the magic of his Vegas Style Act to any occasion. Kevin's father was a member of the 1960's R&B group "The Esquires". The Esquires had such hits as "Get on up and "Girls in the City." Kevin co-found "The Guess Band", and the group immediately catapulted their career as an opening act for R&B greats ; The Jets, Midnight Star, Atlantic Star, Kool and the Gang, The Commodores and a host of others.

In 1994 Kevin step out as a solo artist and became an opening act for music legends; The Dramatics, The Stylistics, Blue Magic, The OJays, Frankie Beverly and Maze, The Chi-lites, Tower of Power and The Spinners to name a few. Kevin toured with R&B recording artists such as H-Town, Public Announcement and the group called Next, in the Chicago area.

For your pleasure, the award winning entertainer Kevin Kennedy brings the magic up close and personal. You'll enjoy his powerful vocal styling's as you reminisce on familiar songs from the 50's, 60's 70' 80's and today.

WOW!!!!! Not enough review space to articulate how great Special K was! Outstanding performance! Definitely securing his services again. Special K not only delivered awesome vocals but an incredible performance as well! Our guests are still talking about the party and in fact has now coined it the “Event of the Year”, thanks to Special K. Special K’s performance was filled with energy, passion, interaction and anticipation. It was dynamic, entertaining, funny and above all else left us wanting more. Thanks Special K for making our celebration such a memorable occasion!!! We are now your biggest fans! You were AWESOME!!!!!!!!!!!!!!!!!!!!! Tanya & Don Stewart

Special K was phenomenal in every aspect of his craft. I look forward to hiring him in the future. He arrived before time and set up quickly without disturbance to my guest. He engaged the audience and personalized his performance. I could not have been more delighted. I continue to get calls requesting his information. Special K was GREAT! 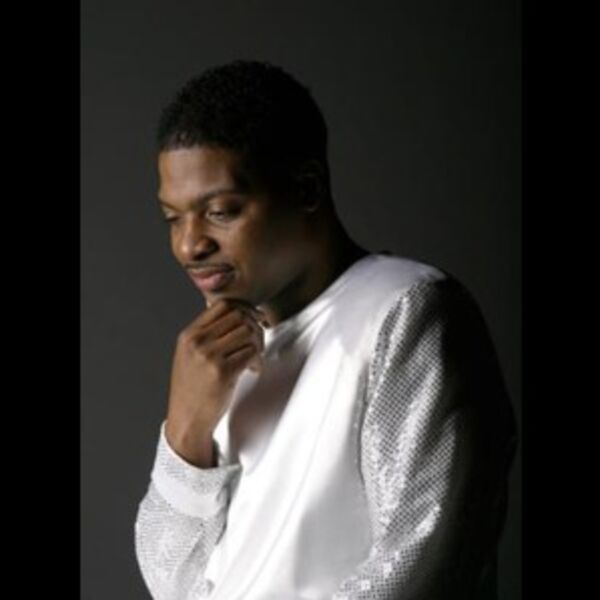 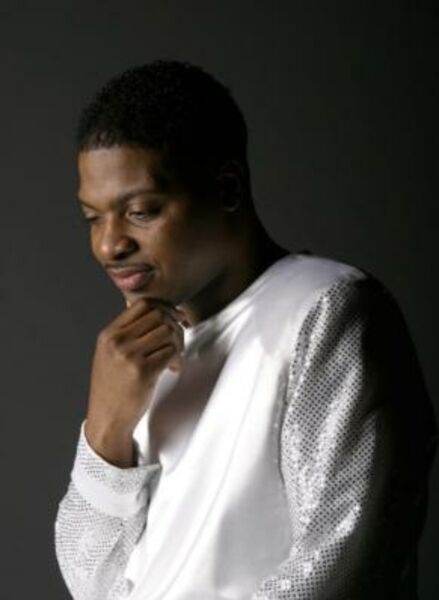 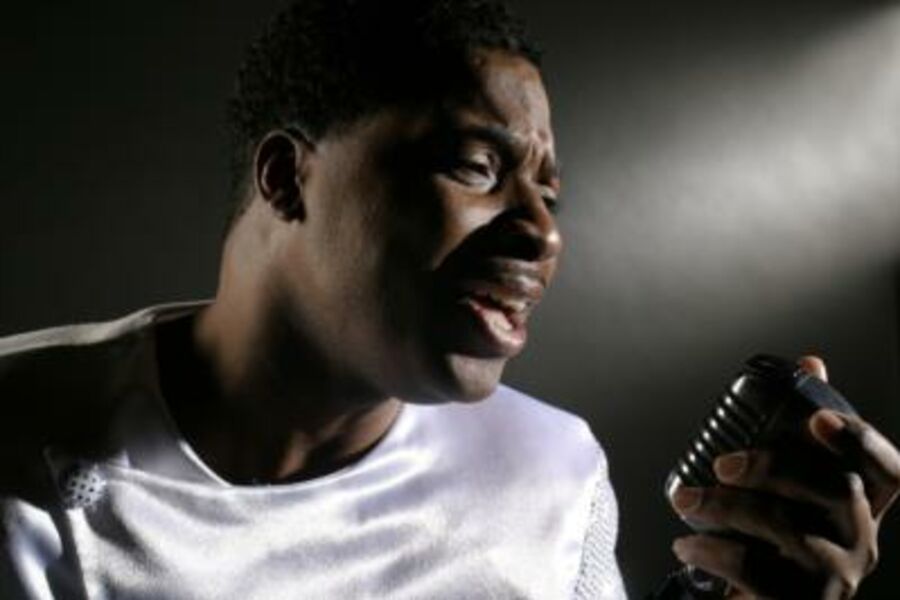 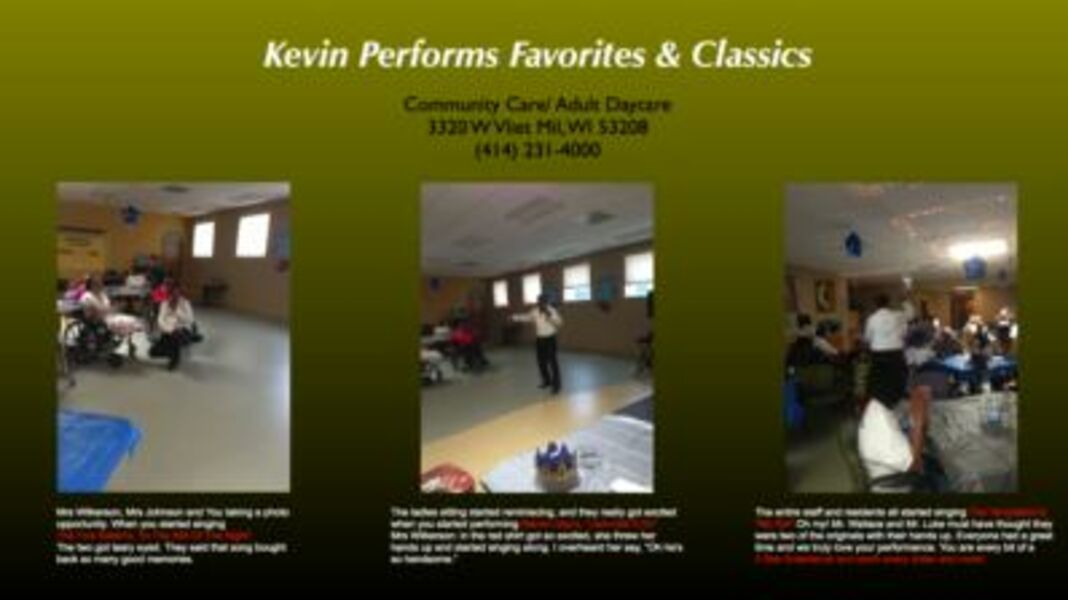