Opera Singer from Torrington, CT - Will travel up to 3000 miles
1
2 VERIFIED BOOKINGS
MEMBER SINCE 2014
$300 - $1500 per job
Katie Kat is an emerging opera singer and self made 'Opera-preneure'. She was a NYFA Entrepreneur Bootcamp Scholar in 2012 for her work producing operatic recital performances for arts venues and private events. She has performed at The NYU Skirball Center, Lincoln Center's David Rubenstein Atrium, The Teatro Caio Melisso in Spoleto, Italy, and is currently a featured performer with the off-Broadway show Speakeasy Dollhouse. A voice teacher and researcher; she recently gave a TEDx Speech on the necessity of singing, and makes it her mission to make opera accessible.
Recent roles include such operas as Dvorak's Rusalka (Rusalka) Mozart's Le nozze di Figaro (Marcellina, Countess), Cosi Fan Tutte (Despina), Weil's Street Scene (Anna Maurrant), Menotti's The Telephone (Lucy), Purcell's Dido and Aneas (Belinda)and The Fairy Queen (Night, The Plaint).
Katie is currently in production of a CD of international lullabies. Themed performances available for booking include “Always; the evolution of love.”, “Siren; The origin myth- A telling of Dvoraks opera Rusalka”, and coming soon; “Saucy little rumor; Romantic Victorian-era cabaret and parlor music”
(more)

We booked Katie a week before our wedding since our church singer backed out last minute. She thankfully was available for our date and was so flexible and accommodating through everything. She was super quick to return emails and phone calls and was pleasant to deal with. Such a sweetheart! The day of our wedding she met with the church organist to rehearse the songs. The moment before my walk down the aisle I could hear her singing through the church doors, and her voice took my breath away. That moment still gives me chills. Her voice is one of the most beautiful I have ever heard. If anyone is considering hiring her, DO IT! You will not be disappointed! 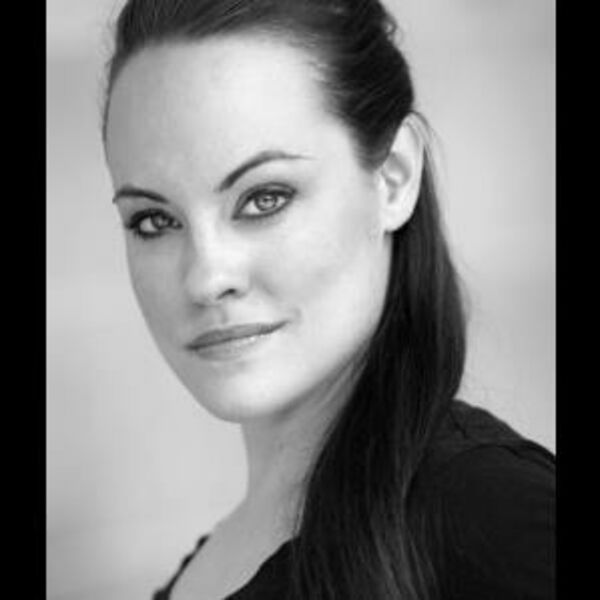 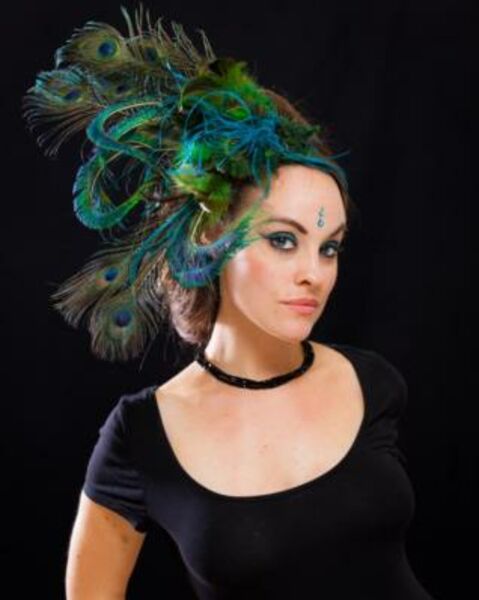 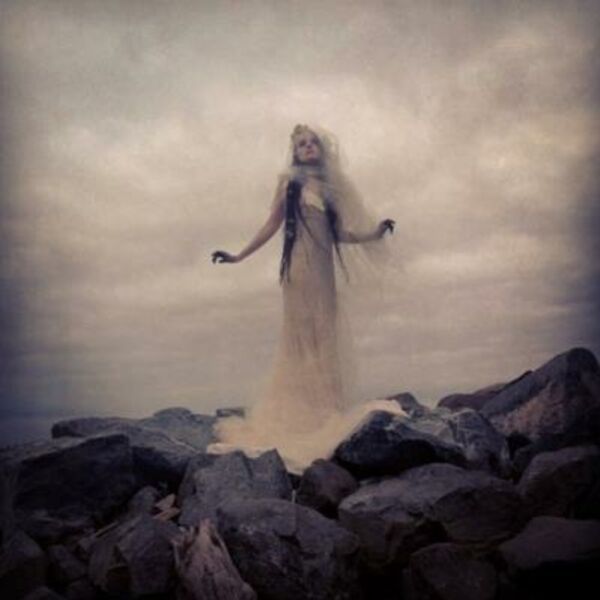 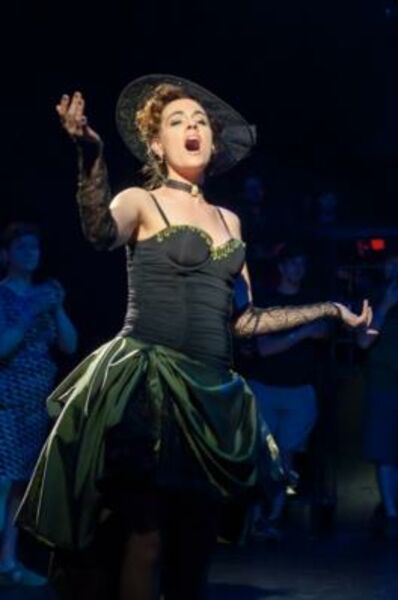 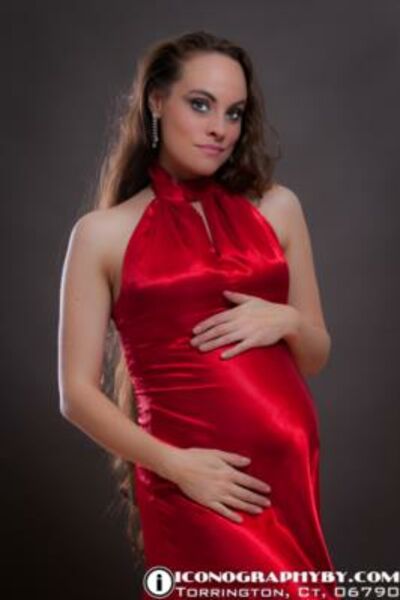 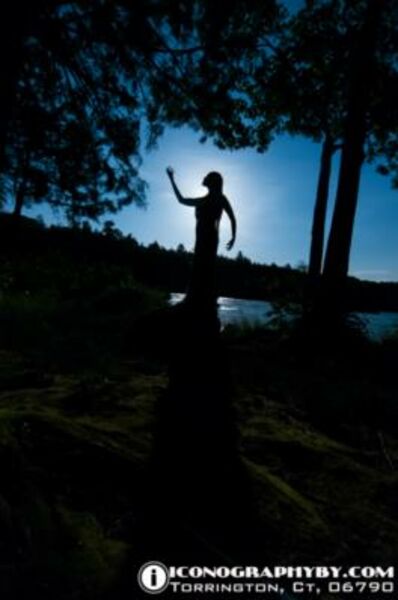 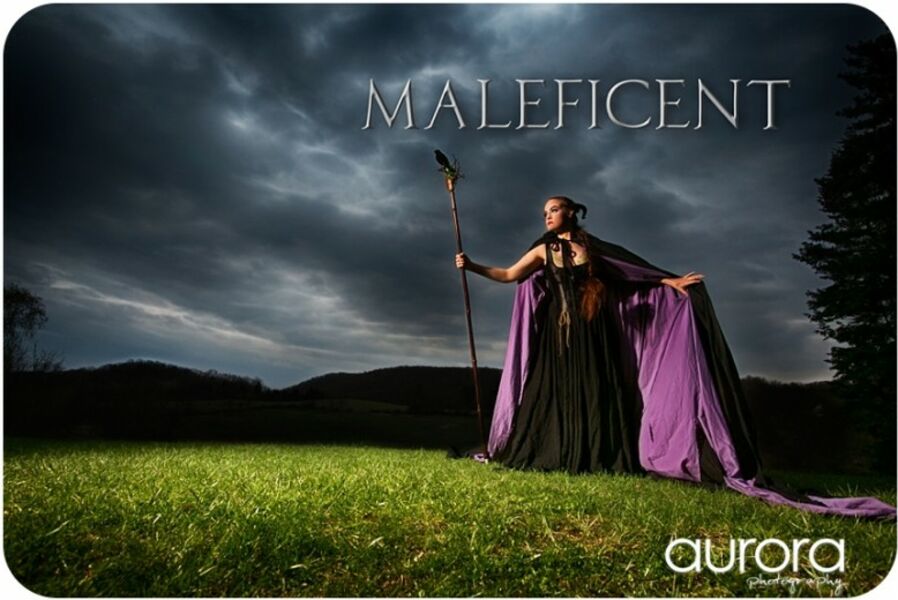 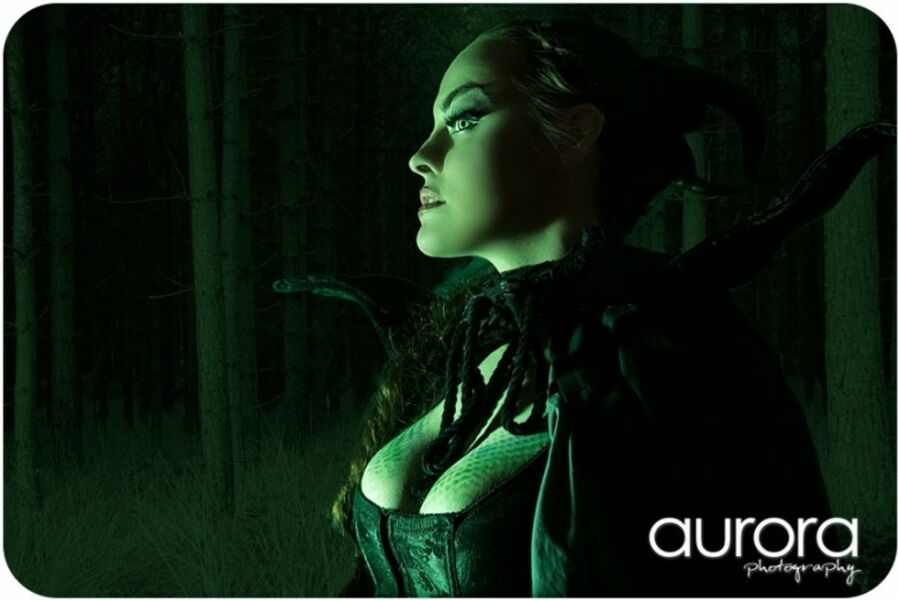 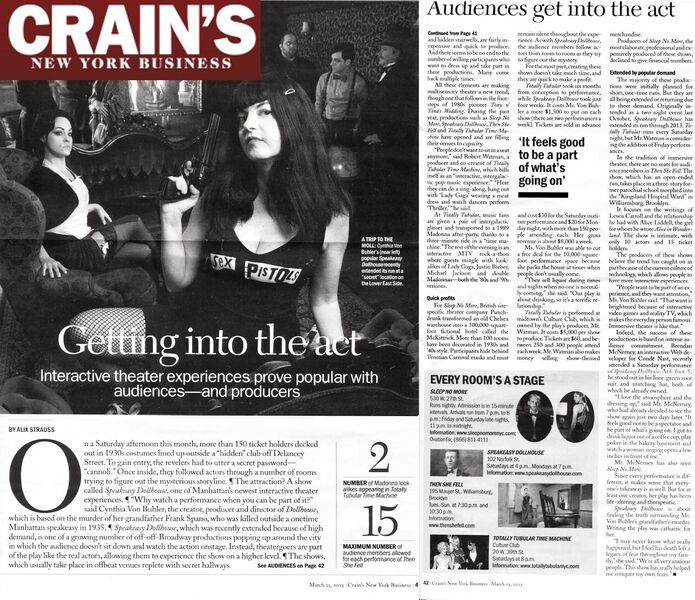