Opera Singer from New York City, NY - Will travel up to 100 miles
10
23 VERIFIED BOOKINGS
MEMBER SINCE 2011
ACCEPTS ONLINE PAYMENTS
$250 - $1500 per hour
ACCEPTS ONLINE PAYMENTS
TAKE YOUR EVENT TO THE NEXT LEVEL! As seen on BRAVO TV, ESPN and most recently the US OPEN ... Lucia is not only Professional, unique, & captivating, she is a Julliard trained soprano who has sung internationally after her critically renowned debut at Carnegie Hall. She has since performed multiple roles in the New York City area including the 9th Avenue Street festival, The New York Public Library, and has had leading rolls in the Central Park Summer Series since 2006. Born in Westport CT, Lucia specializes in Italian and Latin songs. She has access to a full orchestra but is equally comfortable and confident singing along with prerecorded tracks. The New York Times and the Italian Voice gave her rave reviews - conductors and clients that work with her all say the same thing - she is easy to work with, creative with ideas to make events special, and has a voice that would make the angels weep.

Lucia has other musicians that work with her. Pianists, String Quartets, a FULL orchestra, and other singers. If the unthinkable happens, and she is sick ... YOU WILL NOT BE LEFT OUT IN THE COLD ... a replacement singer will be there for you. Please consider that when hiring a soloist for your event.

Duets? Show Tunes? Verdi? Jazz? You name it, we do it all. (Including the Mexican Hat Dance, but that was only one time) Do you need a pianist for your cocktail hour? How about a Quartet to play you down the isle? What about an after party ... would you like to do a sing-along? Lucia & Company can accommodate you!

Think of how easy life would be if you hired us to take care of all your music needs? One call, and that's all.

She was on time. She was very positive. She mingled with my friends and family like she's known them forever. Lastly, she sang and it felt like the gates of heaven were opening. She truly set the tone for what we were doing. I hope to see her again soon.

Lucia performed at my mother's memorial service at the Green-wood Cemetery's historic chapel. She performed brilliantly vastly exceeding our expectations. She went way above and beyond in ensuring the memorial service was a beautiful tribute. Her voice was exquisite, her professionalism was fantastic, and the caring she showed toward us at this awful time was truly a blessing. I cannot recommend Lucia enough. 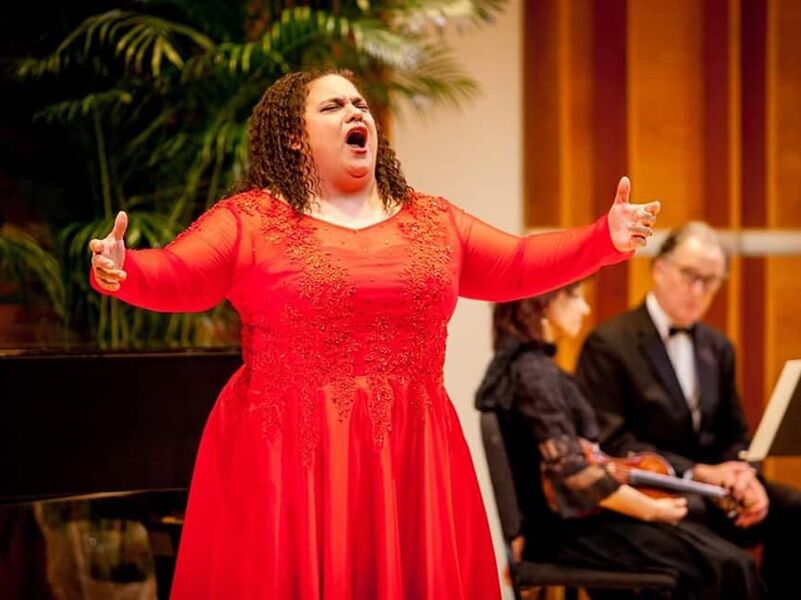 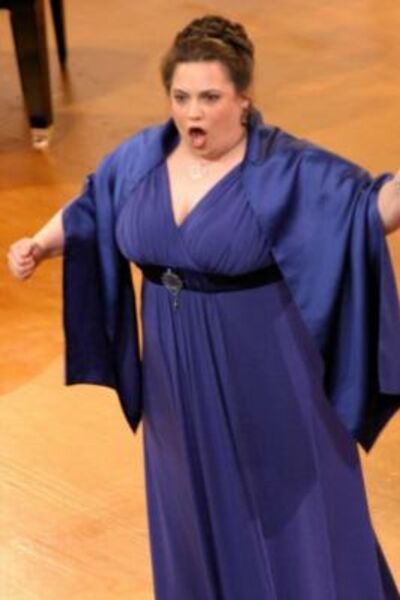 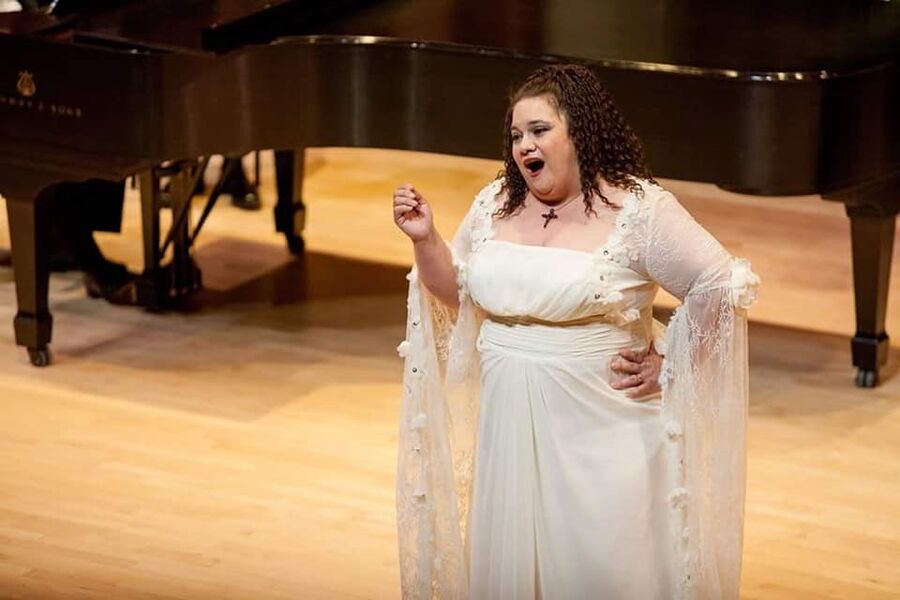 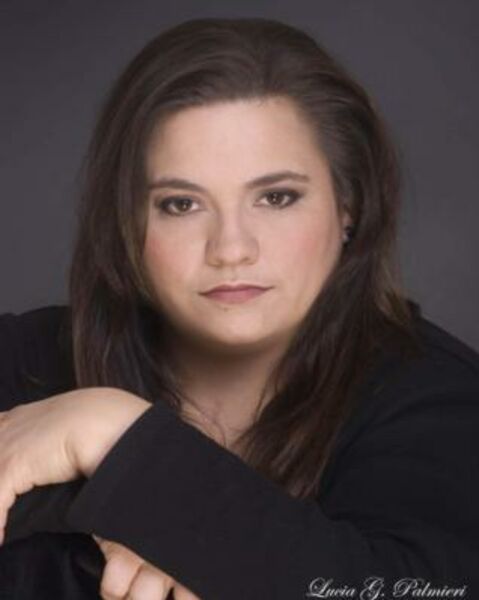 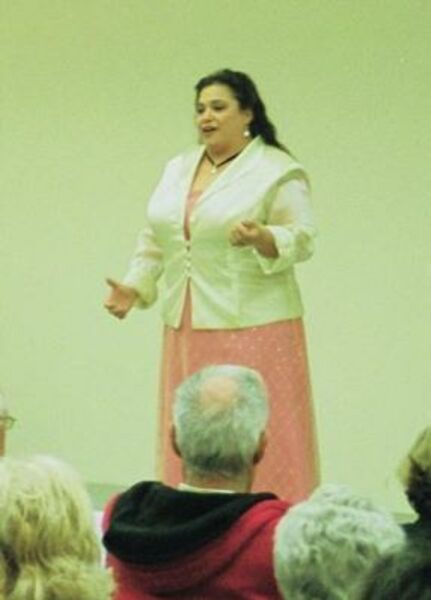 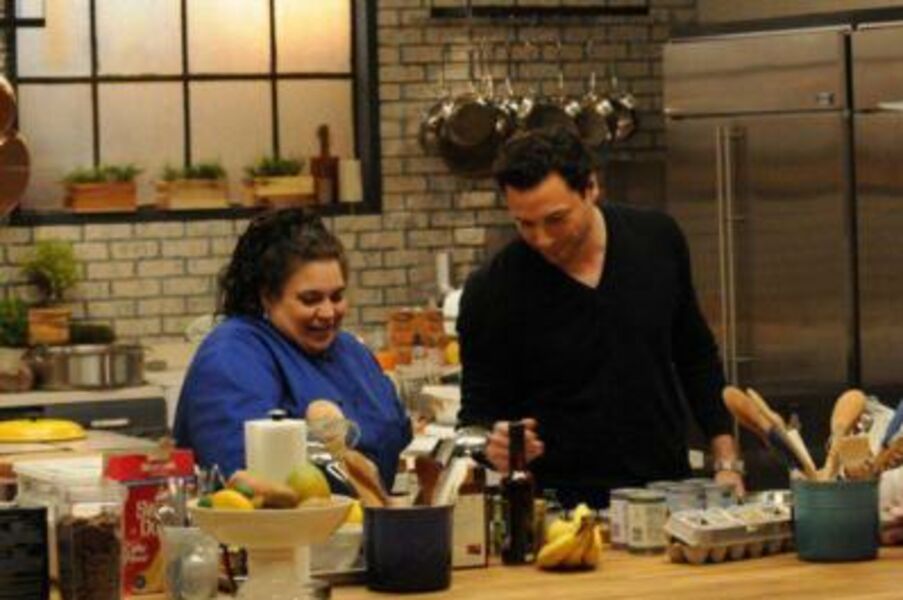 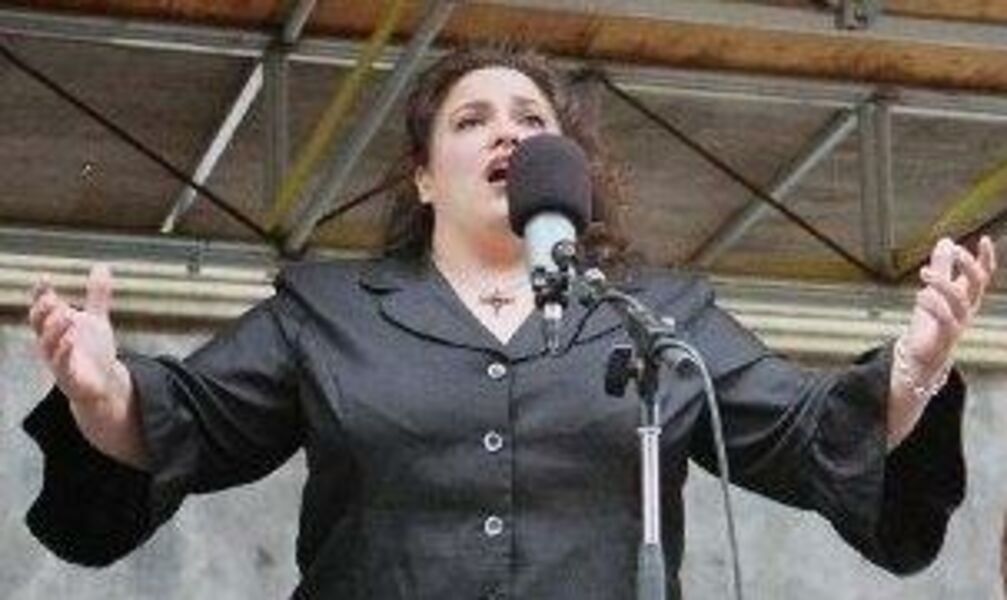 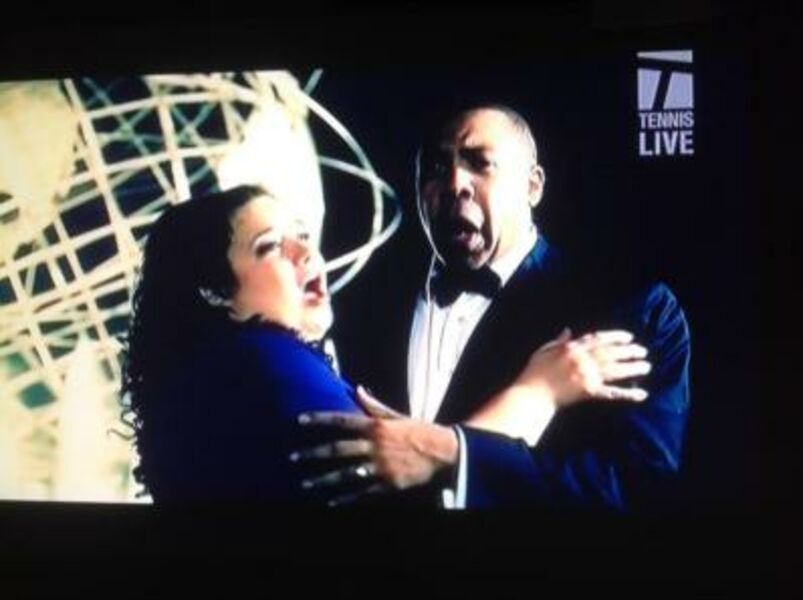 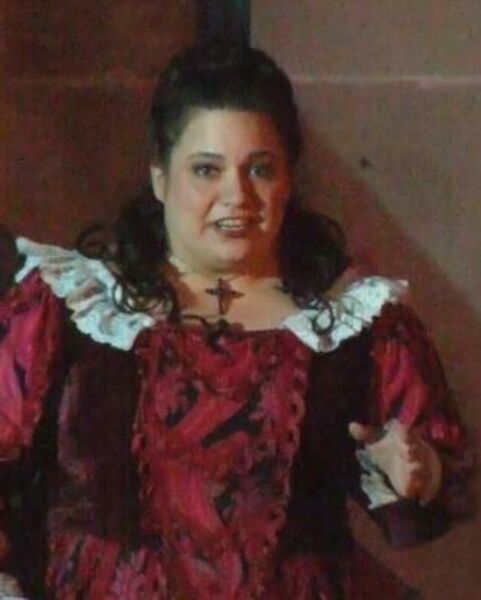 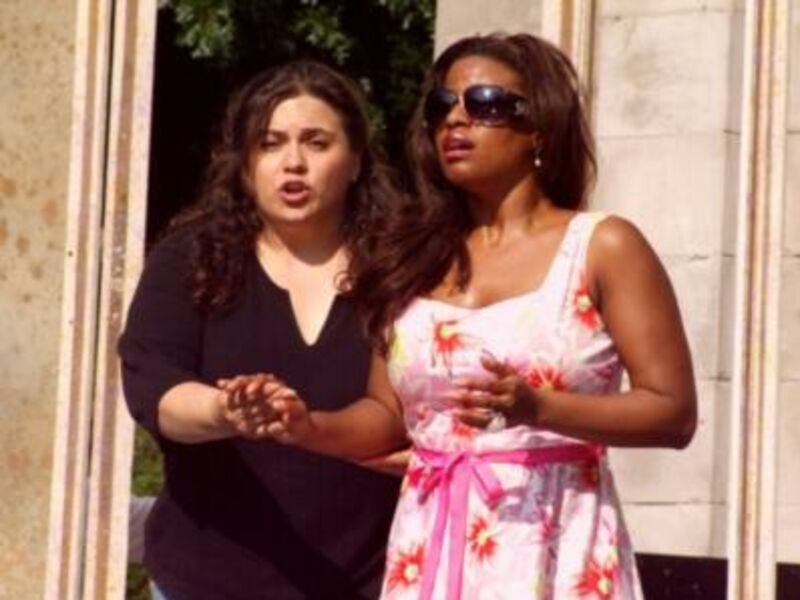 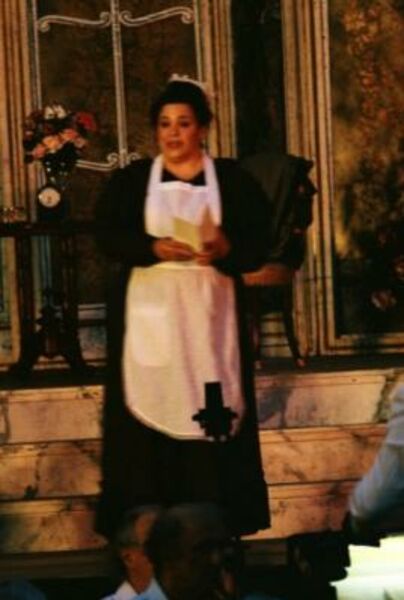 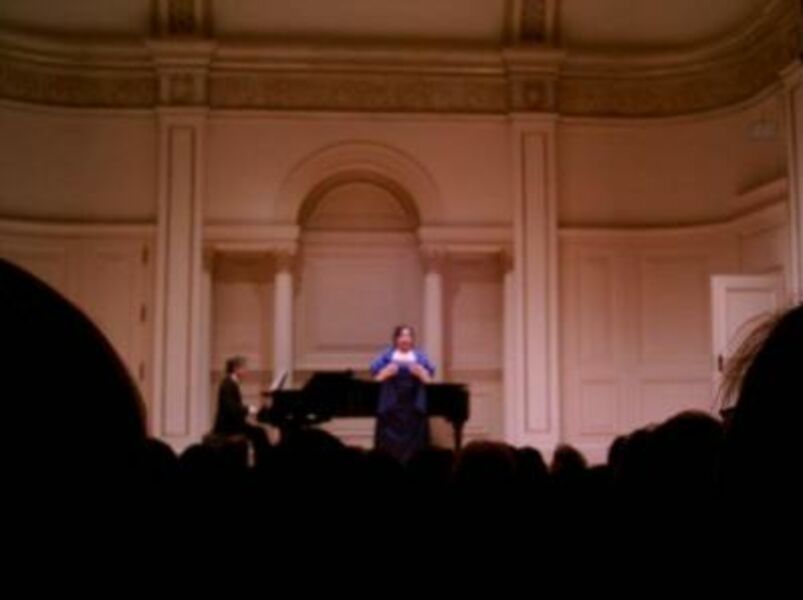 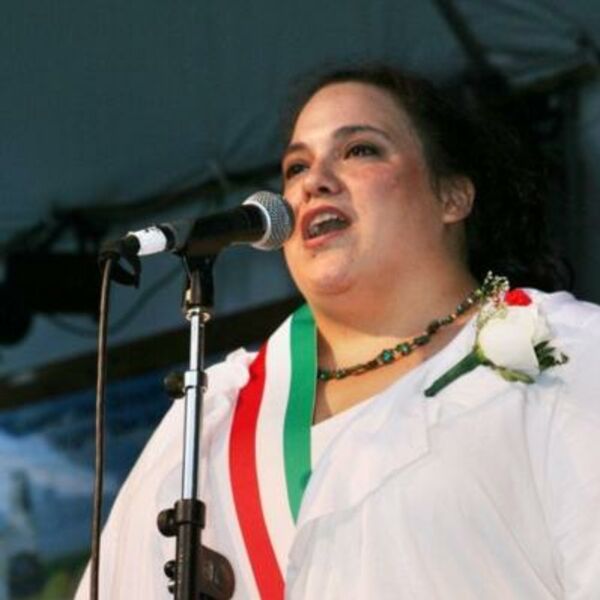 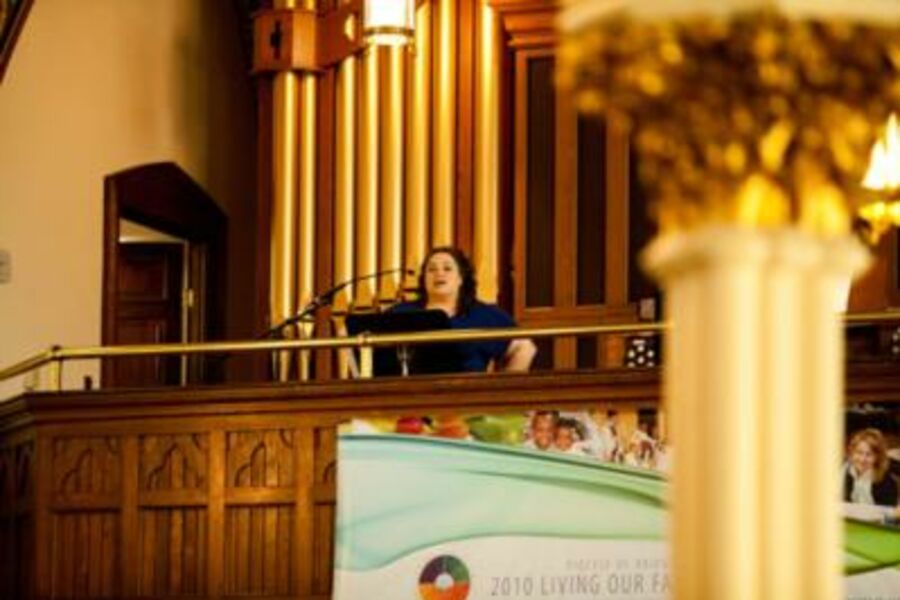 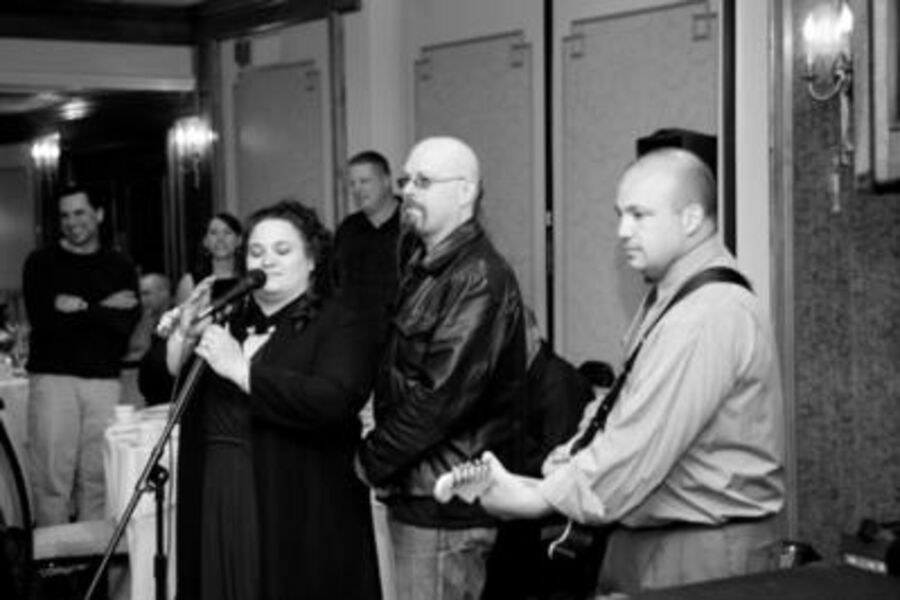 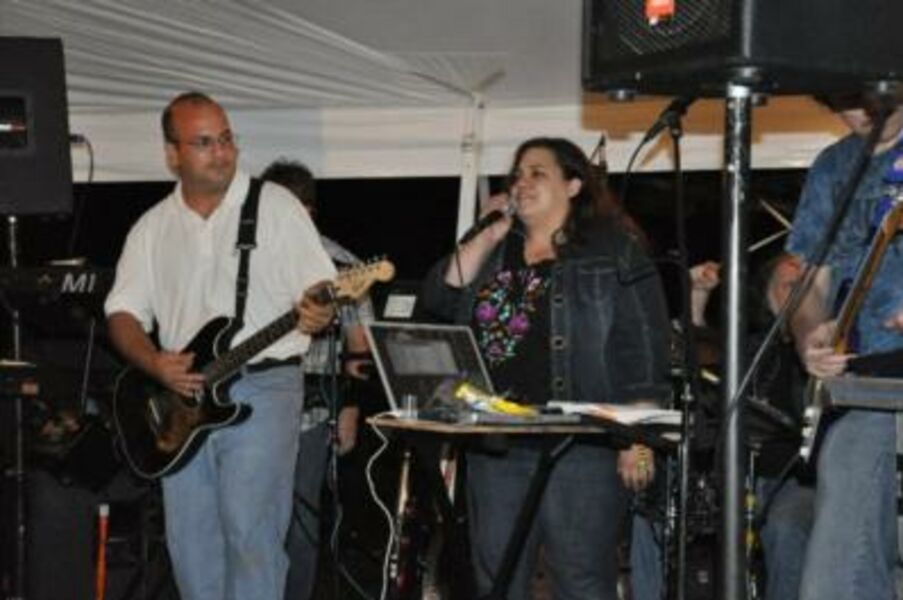 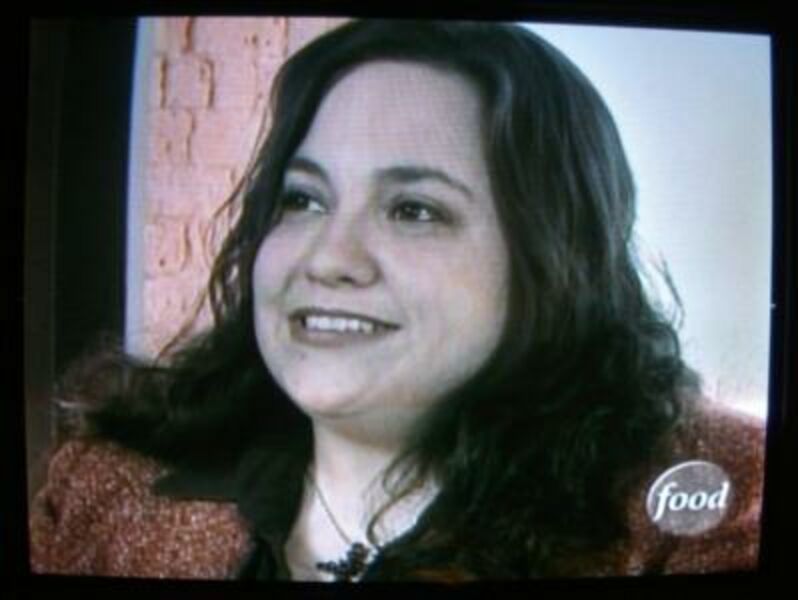 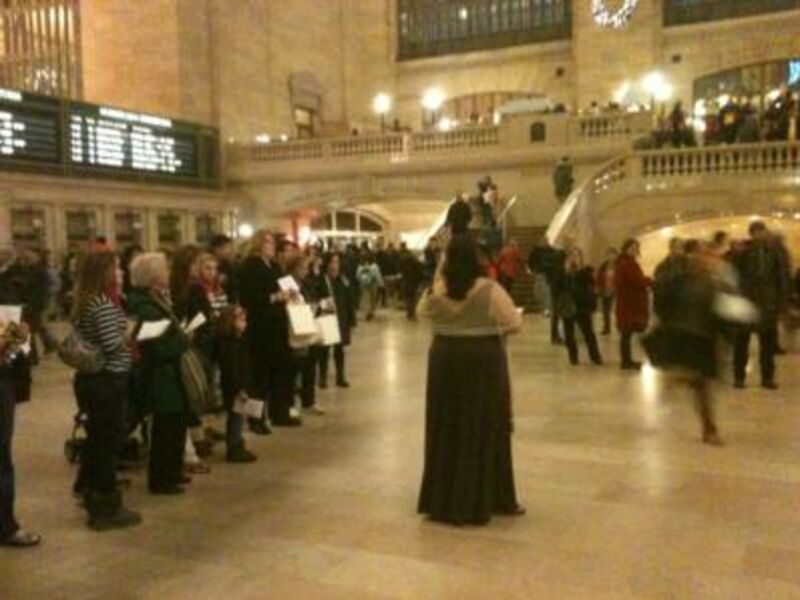 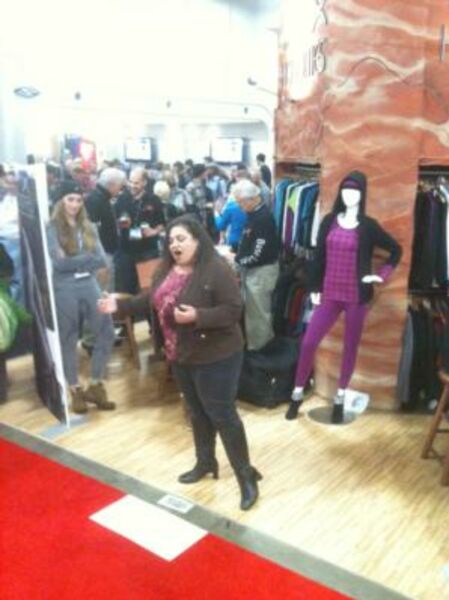 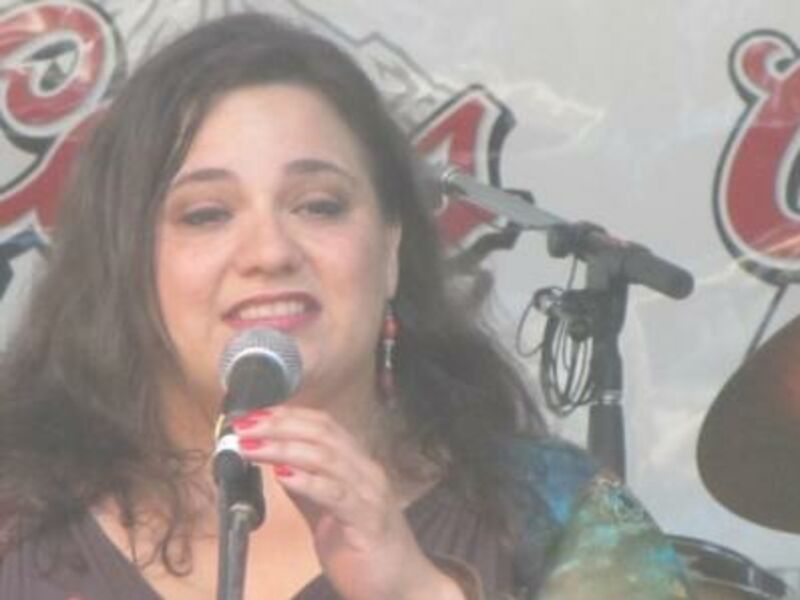