Opera Singer from Beverly Hills, CA - Will travel up to 500 miles
2
2 VERIFIED BOOKINGS
MEMBER SINCE 2017
ACCEPTS ONLINE PAYMENTS
$350 - $5000 per event
ACCEPTS ONLINE PAYMENTS
VIRTUAL SERVICES OFFERED
Mete Tasin is a classically trained Tenor who has thrilled audiences around the world with his Opera and Classical performances. Just back from a one-and-a-half-year European tour, where he studied with Montserrat Caballé (who performed with Freddie Mercury in the hit "Barcelona"). Ms. Caballé praised Mete for "having a voice like no other". Mete has worked with many professional companies such as Roxody Music Production, Opera San Jose, and San Francisco City Opera. In addition to Opera productions worldwide, he is a popular performer at events such as Fashion Shows (Houston, New York, Silicon Valley, British Virgin Islands), Weddings, Memorial Services, Corporate Events, and Fund Raisers. Mete's diverse repertoire (Classical, Classical Crossover, Pop, Italian, Broadway, Standards, as well as Opera) combined with his powerfully expressive voice, easy demeanor, and good looks makes him the perfect performer for your event.
(more)

Amazing talent. He made our wedding experience a special day that everyone in attendance will not forget. Thank you Mete

Mete was above and beyond amazing! So talented, such a great personality! Very easy to work with and the voice of an angel!! Perfection!!!

Thank you so much Kelly - i can't thank you enough on everything- i think accidentally you hit the 4.5 star on overall talent part :) if you have a chance to adjust that (of course if you think) would it be lovely ;) Thanks again for everything Warmest wishes, Mete 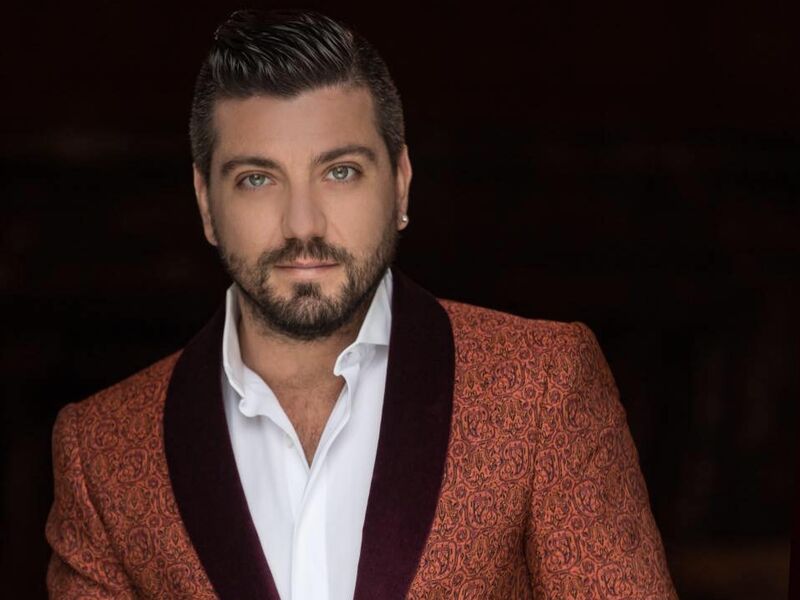 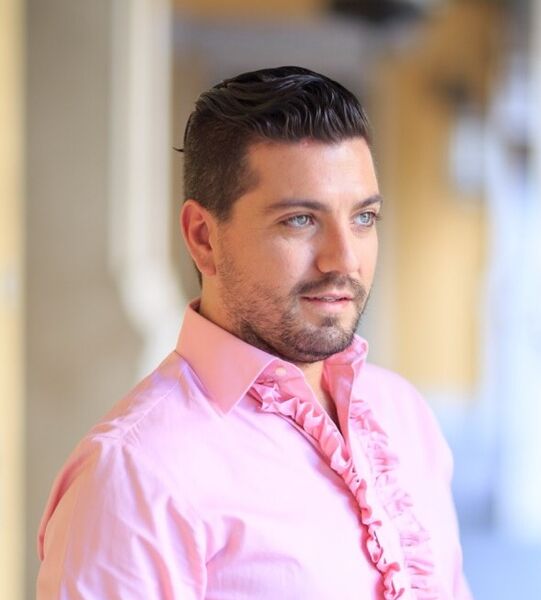 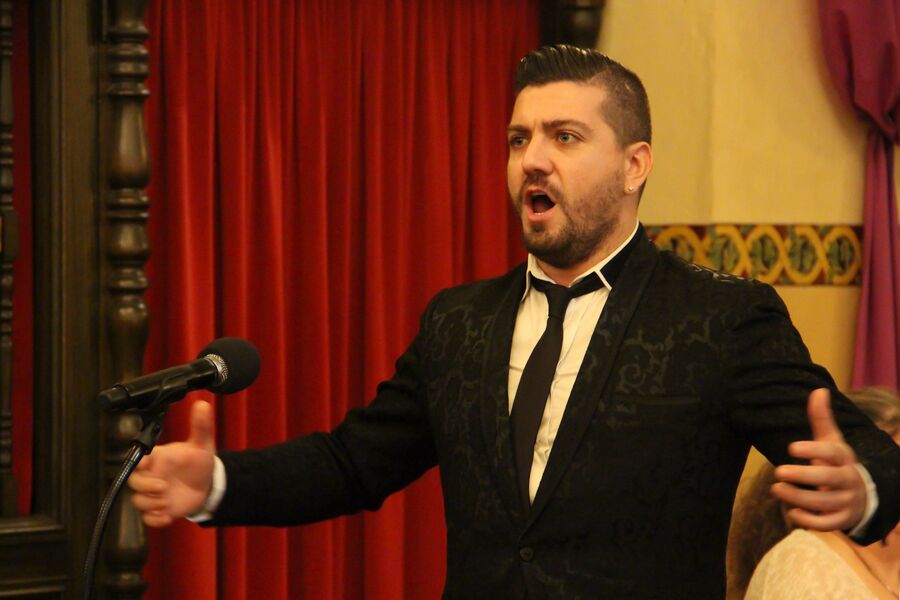 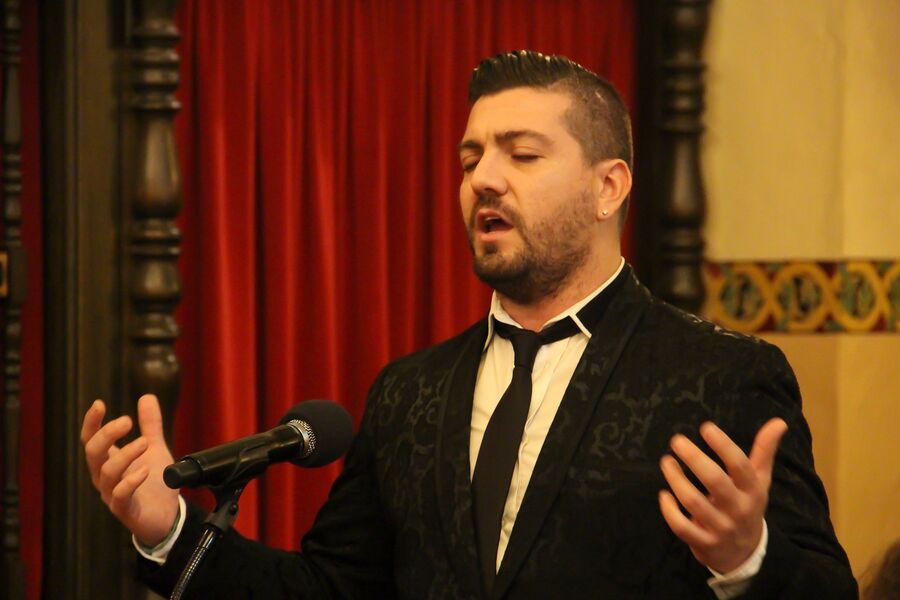 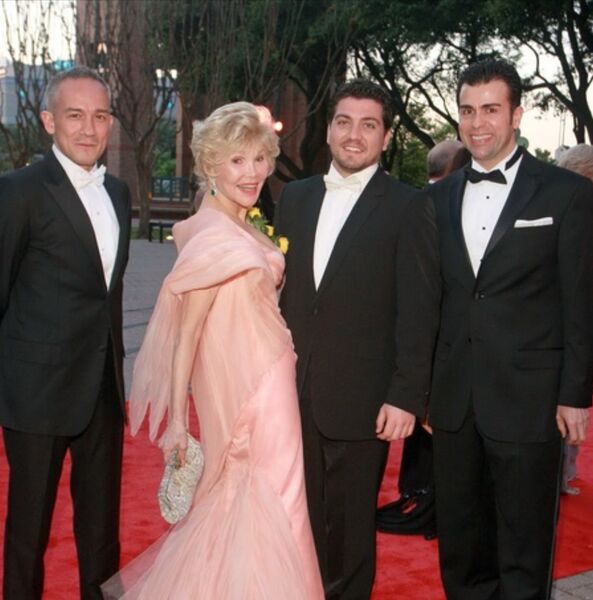 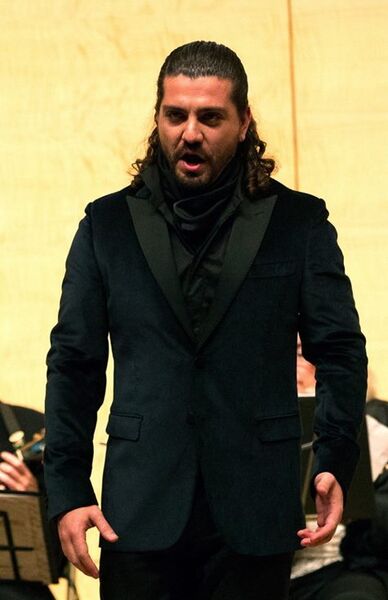 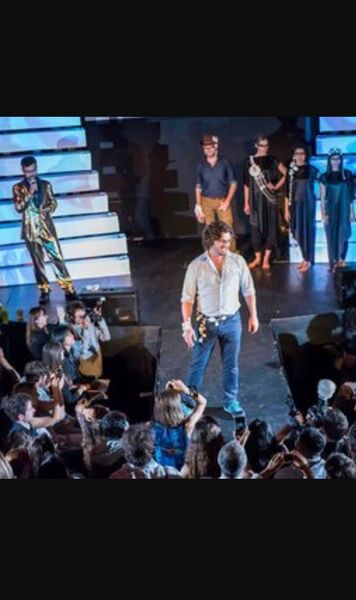 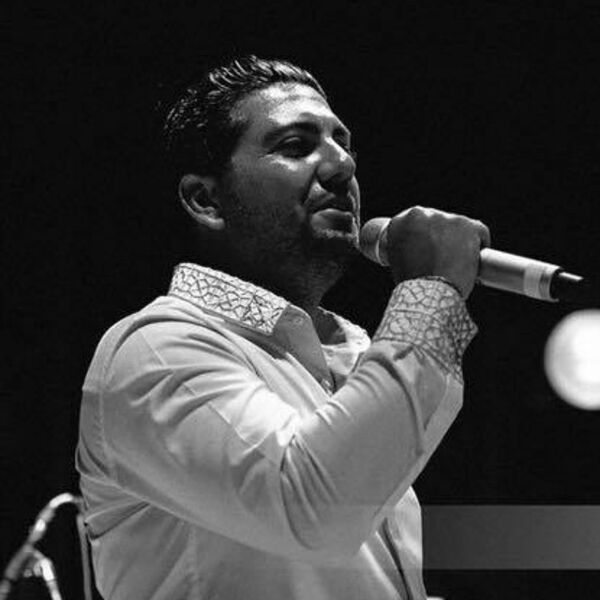 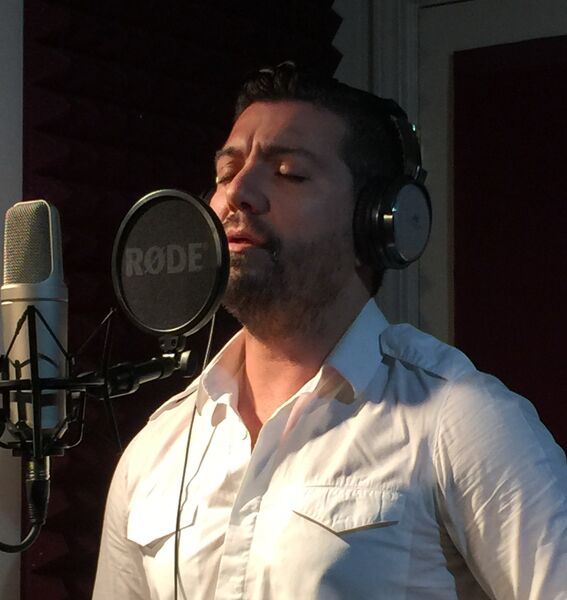 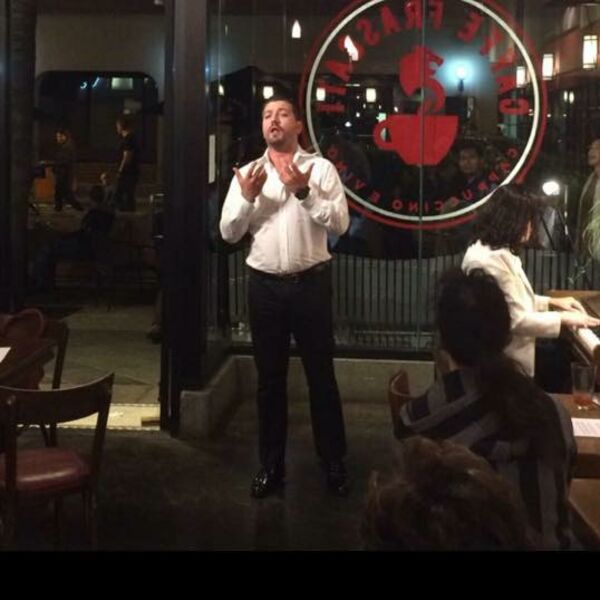 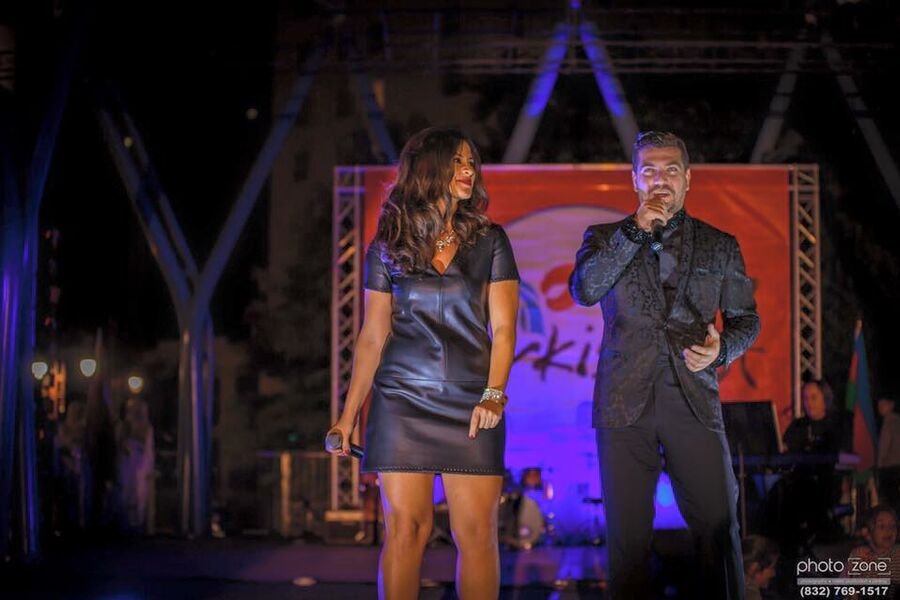 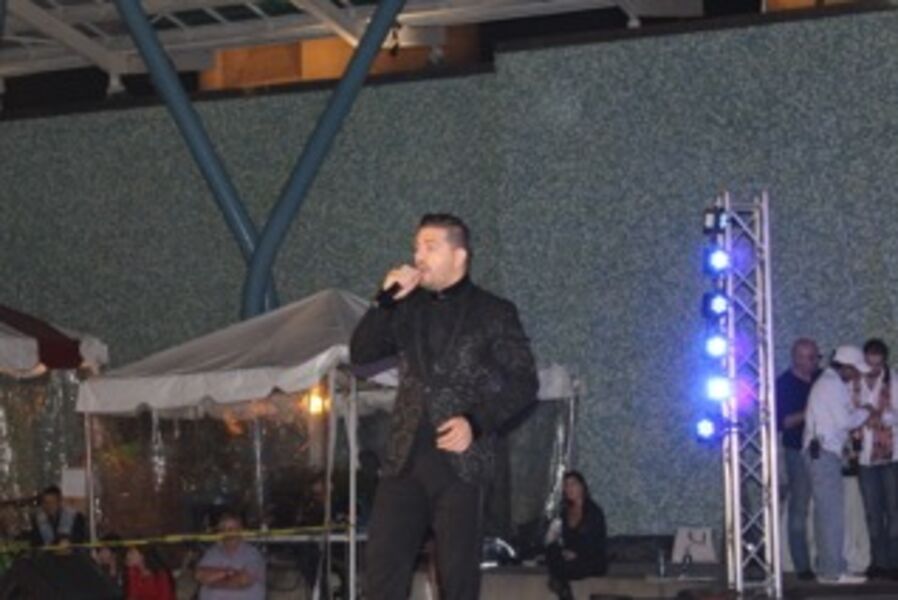 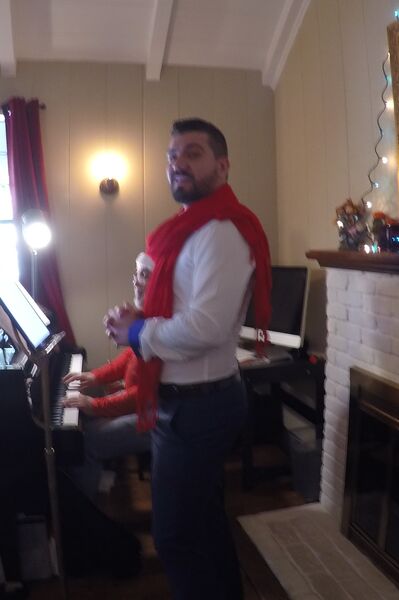