Music is a Very Important part of your event & special occasion. I will be sure to make it a memorable experience to be enjoyed by all.

Hugo is a charismatic powerhouse who has WOWed audiences throughout the United States and Mexico with his truly remarkable tenor voice.
Renowned critics & audiences alike agree that Hugo is a force to be reckoned with. Once you hear Hugo's beautiful voice you'll never forget it.
Hugo would love to entertain you and your guests at any of your upcoming events.

Mr. Castillo is a True Star... 5 Stars and more..it was truly an Amazing performance.. Everyone present at the Service was mesmerized by his powerful voice and presence.. Extremely professional. He was very accommodating to our requests.. 100% satisfied..

Dear Joe, Thank you very much for the honor of singing at your brother's memorial. Music is one of the best ways to memorialize a loved one and nothing more appropriate to revere him than, by singing his favorite song. I am very happy that you and your guests are utterly satisfied and that my music honored your loved one's legacy. Very grateful for the kind words, your wonderful rating & review. Sincerely, Hugo Castillo, tenor

Hugo is incredible! I’m trying to find all the right words to describe how much we loved not only planning with Hugo, but his performance, incredibly warm-caring personality and thoughtfulness for the overall experience! His gifted voice and performance was OUTstanding (more than these words can say)! We will be looking for his next performances and hoping to attend! Hugo- your absolutely amazing and we are so grateful that you shared your gift of singing and performance with us! Thank you from the depths of our very grateful hearts!

Working with Hugo was fantastic. He turned our event into a great success. Hugo has new opera converts! I would recommend Hugo to anyone that is interested in a true professional. One who understands that he is there to please the crowd. 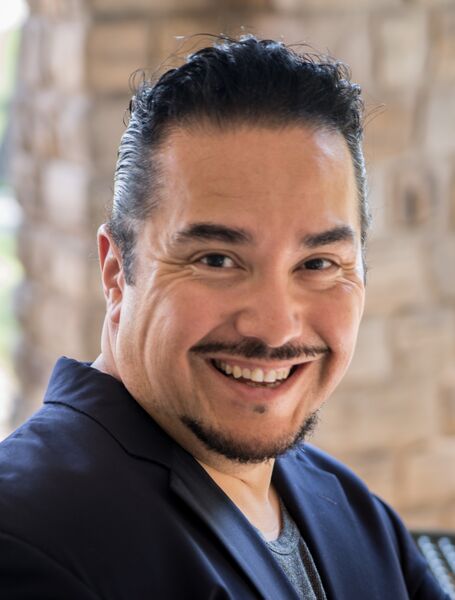 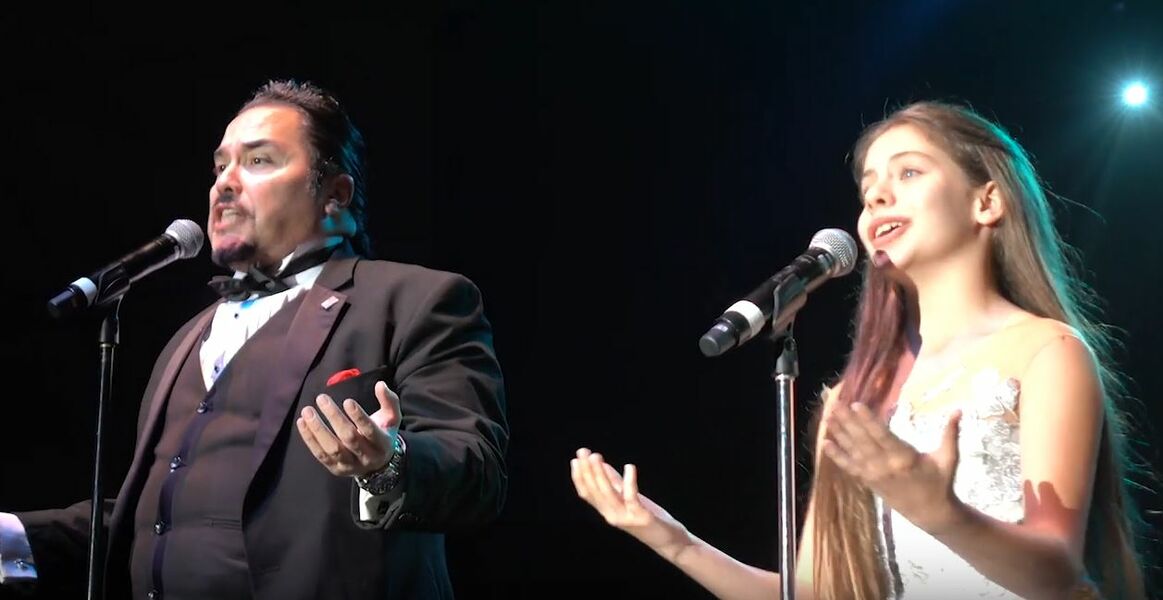 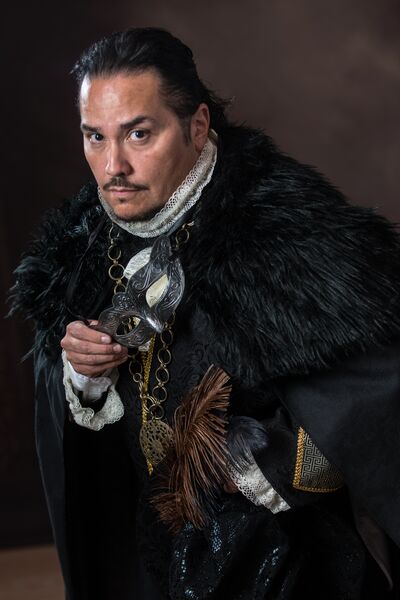 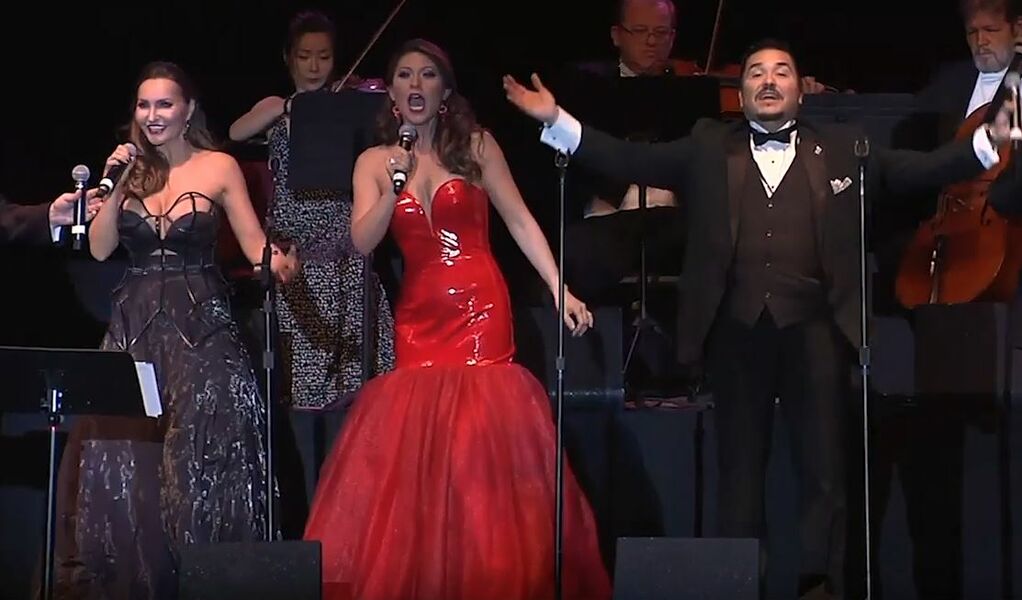 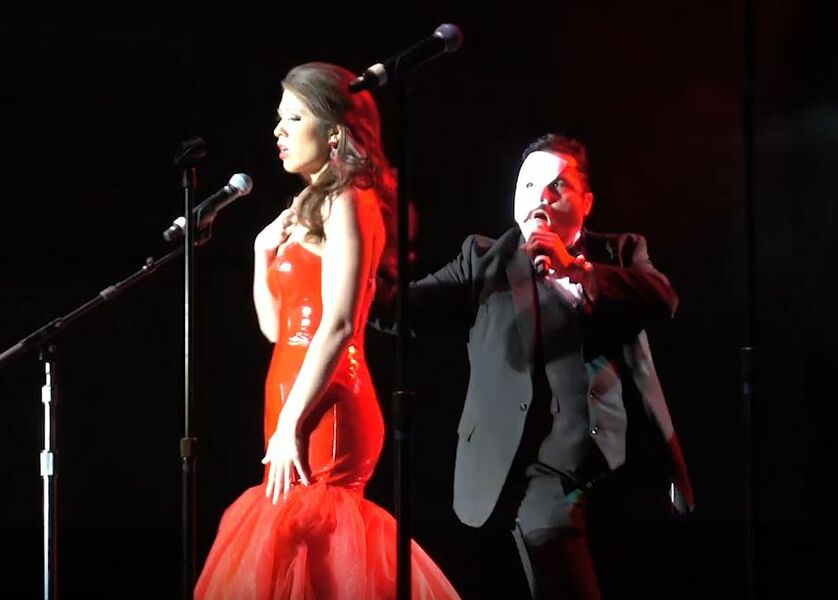 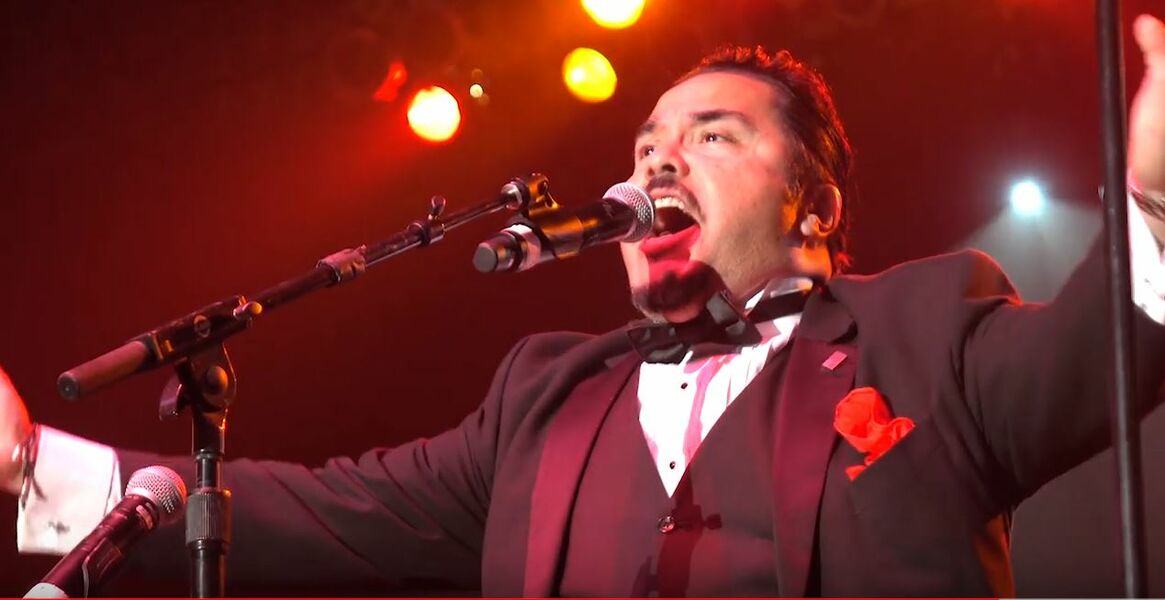 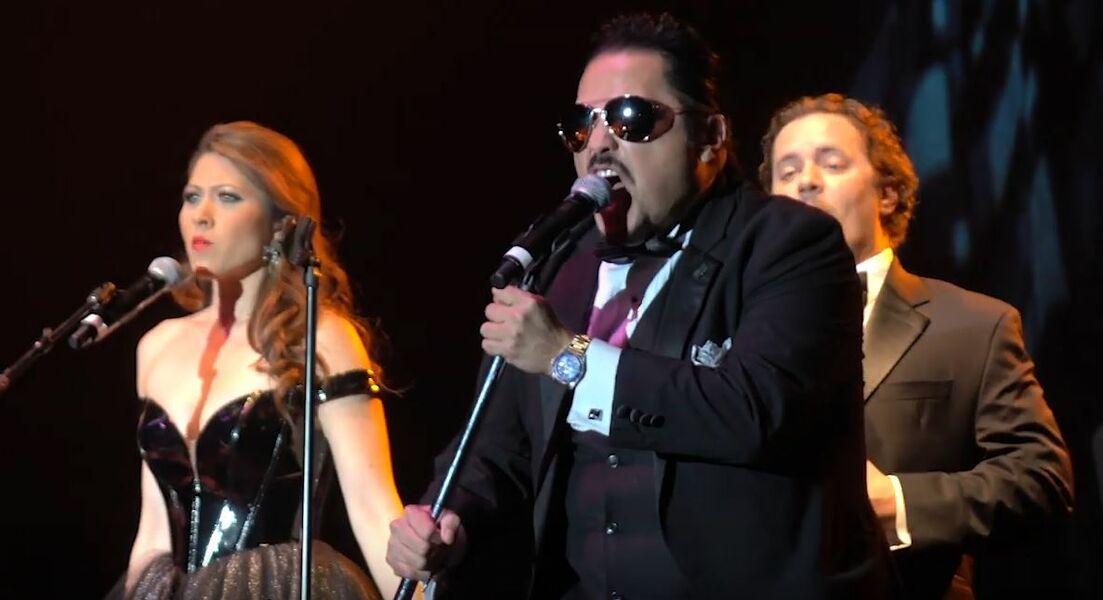 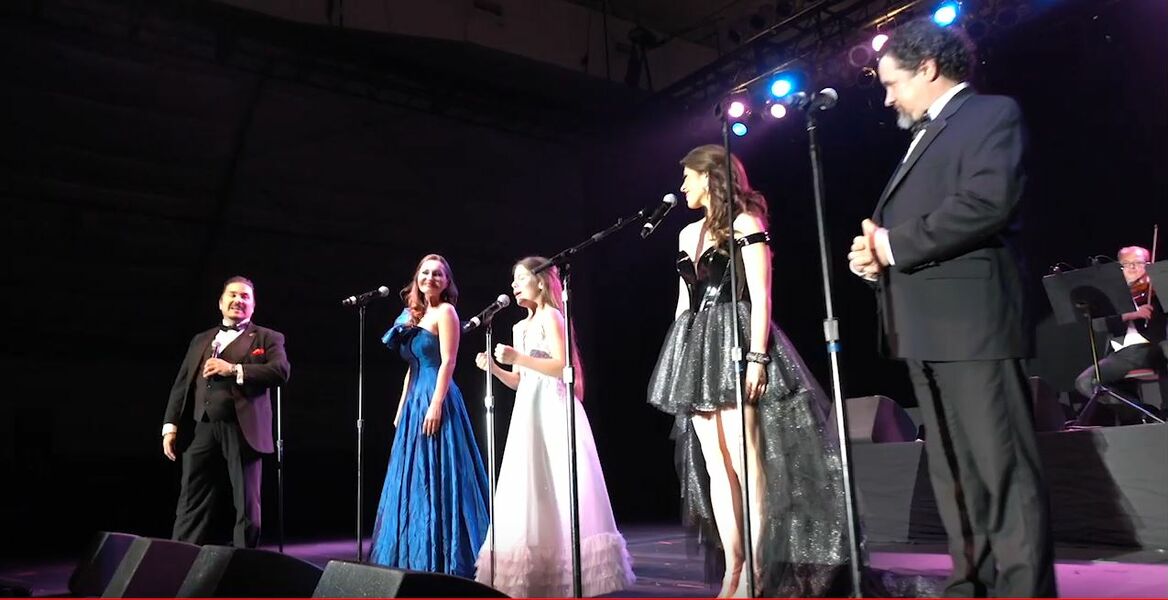 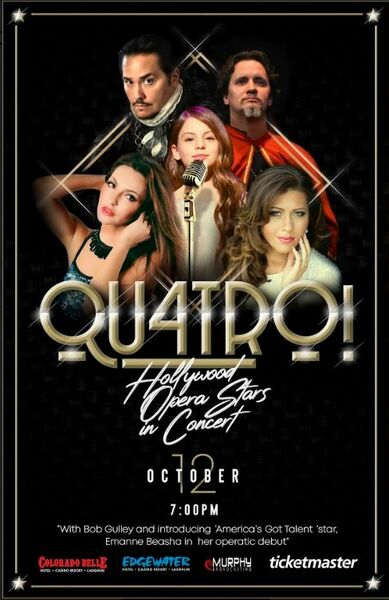 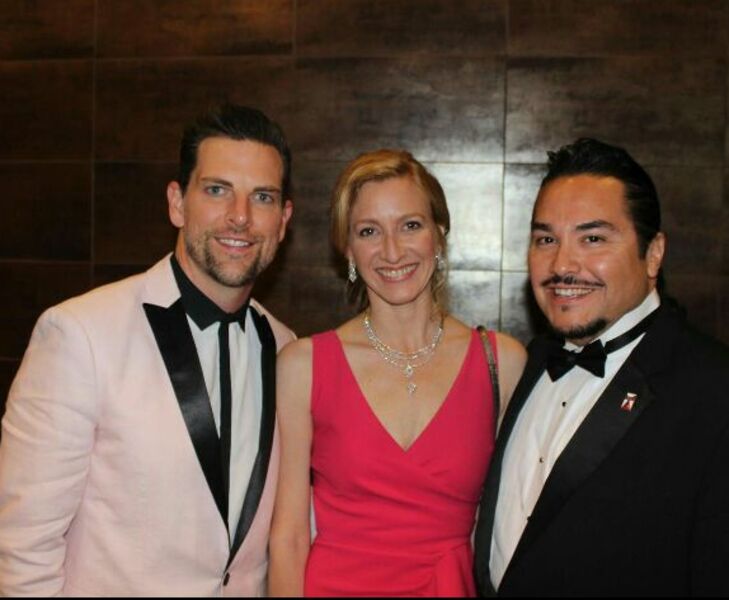 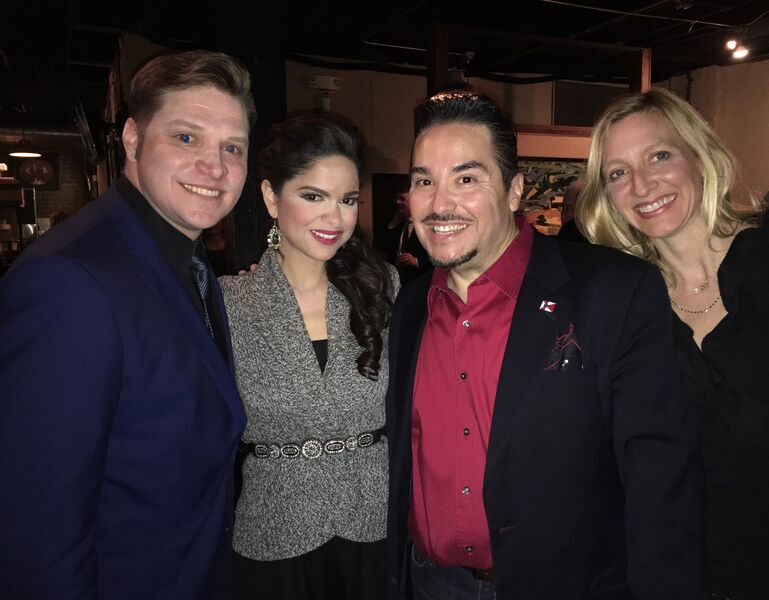 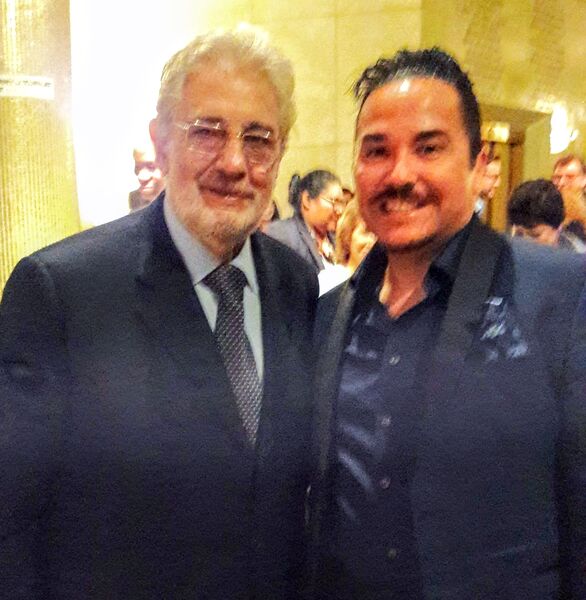 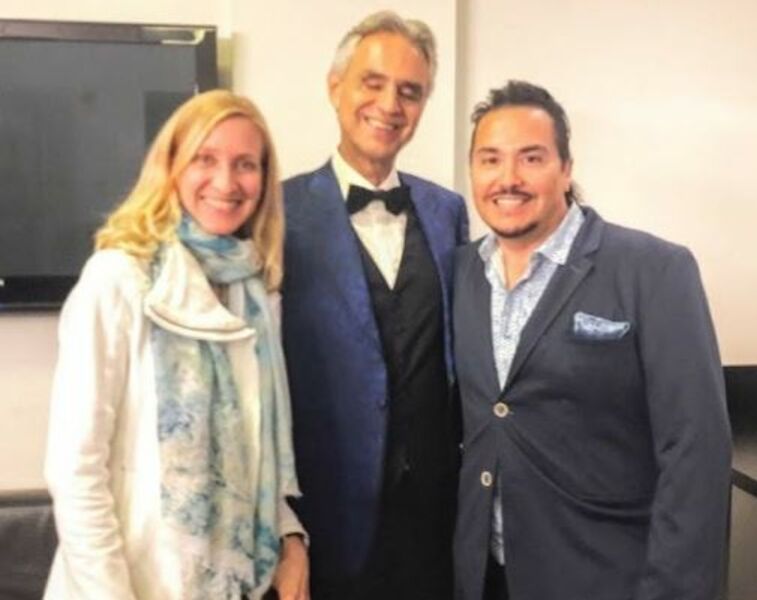