Opera Singer from Laguna Niguel, CA - Will travel up to 100 miles
1 VERIFIED BOOKING
MEMBER SINCE 2013
$200 - $2000 per event
Classically trained, Grace has an extensive repertoire that spans genres such as opera, musical theater, pop, and even ragtime. Her voice has been praised for its versatility, ranging from silvery and bell-like to sultry and smoky.

Grace is completing her Masters degree in Opera and Vocal Performance at California State University, Long Beach. She has recently been featured in roles such as Zerlina in Mozart's "Don Giovanni," Jennie Parsons in Kurt Weill's "Down in the Valley," Violet Hilton in "Side Show," and Marcy Park in "The 25th Annual Putnam County Spelling Bee."

On the concert stage, Grace has been a featured soloist in Carl Orff's "Carmina Burana," Handel's "Messiah," Mozart's "Requiem," and various cabarets in California, including "Seriously Sondheim," produced by the Saddleback Civic Light Opera.

Accomplished in a variety of styles, Grace can provide the perfect mood and atmosphere for your event. 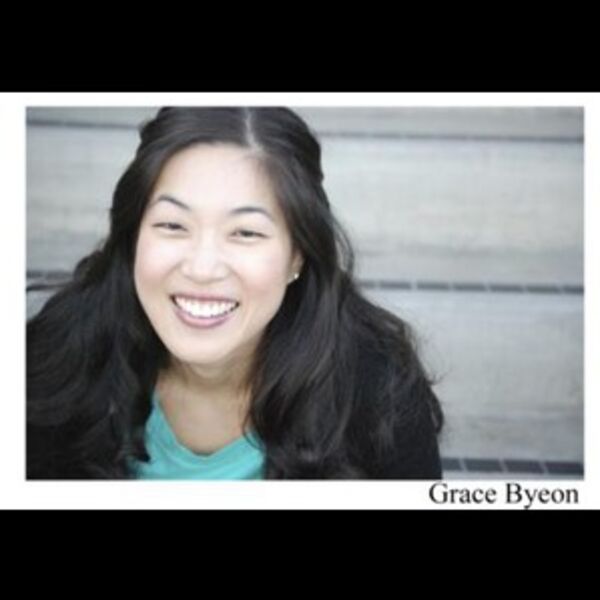 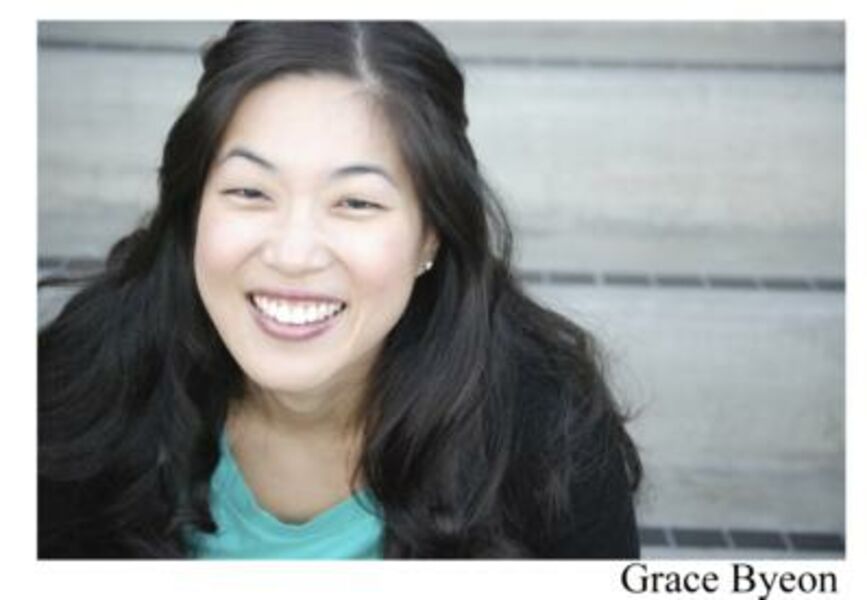 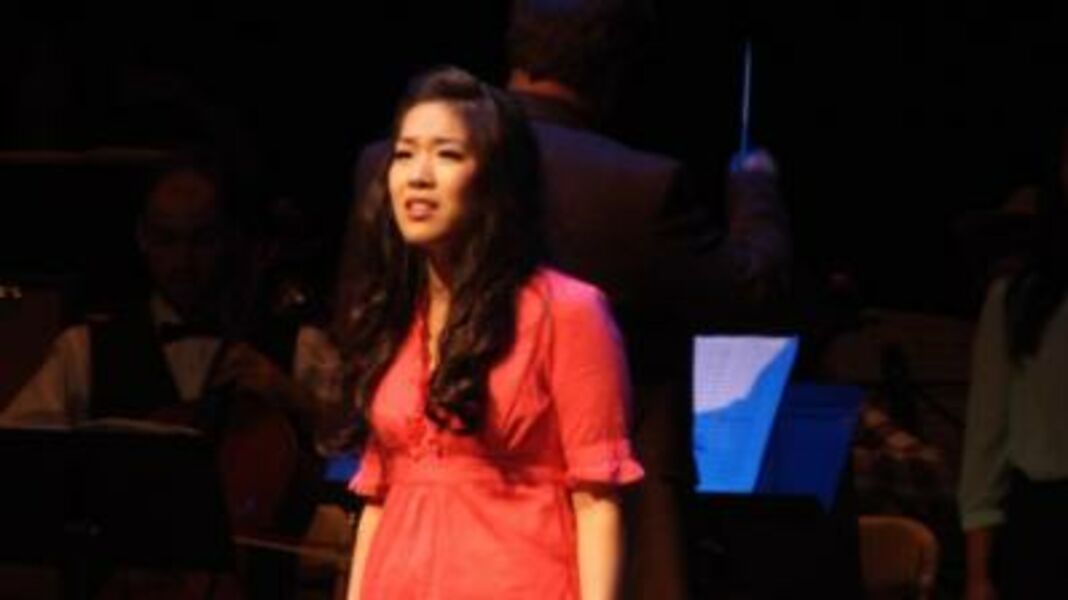 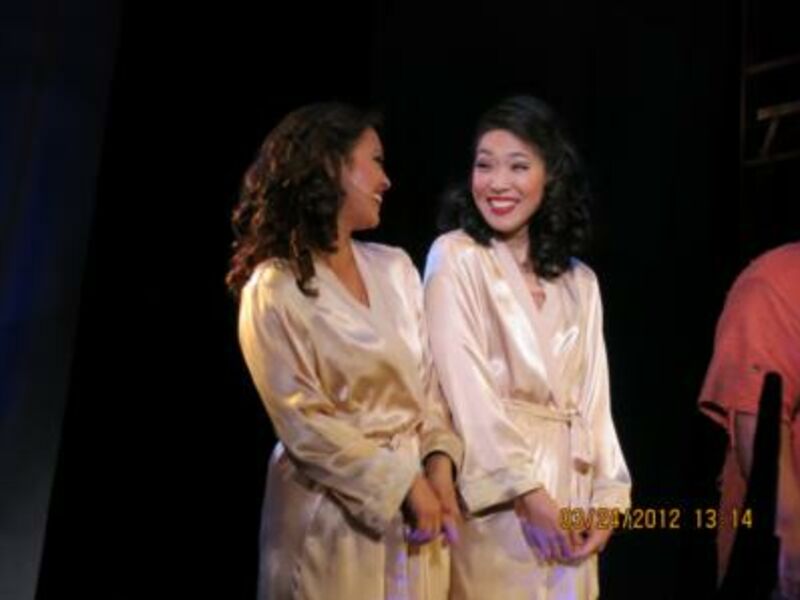 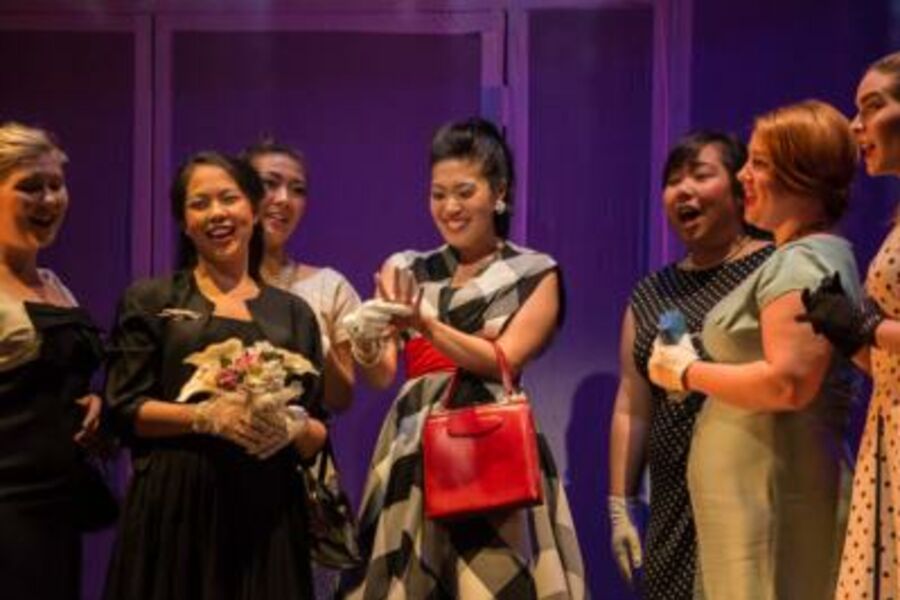 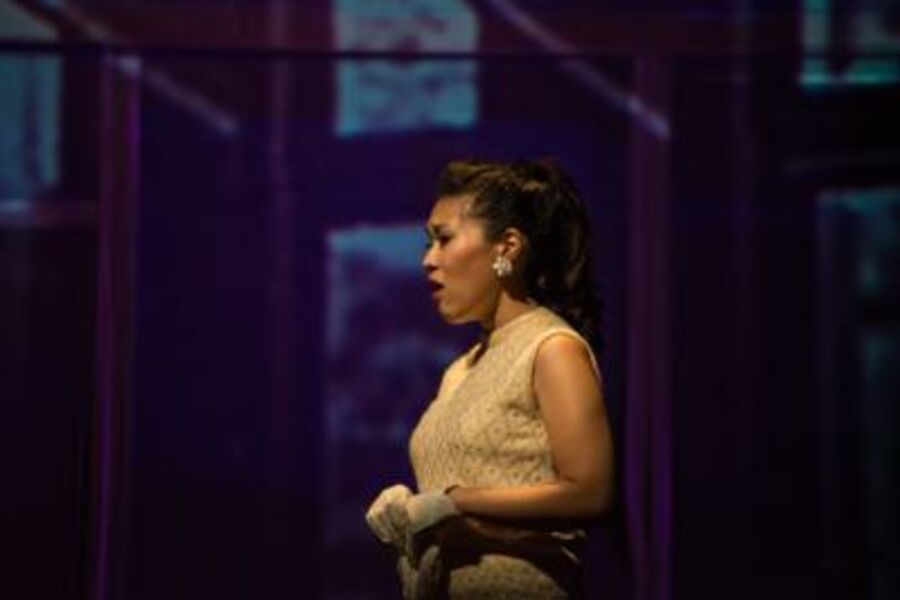 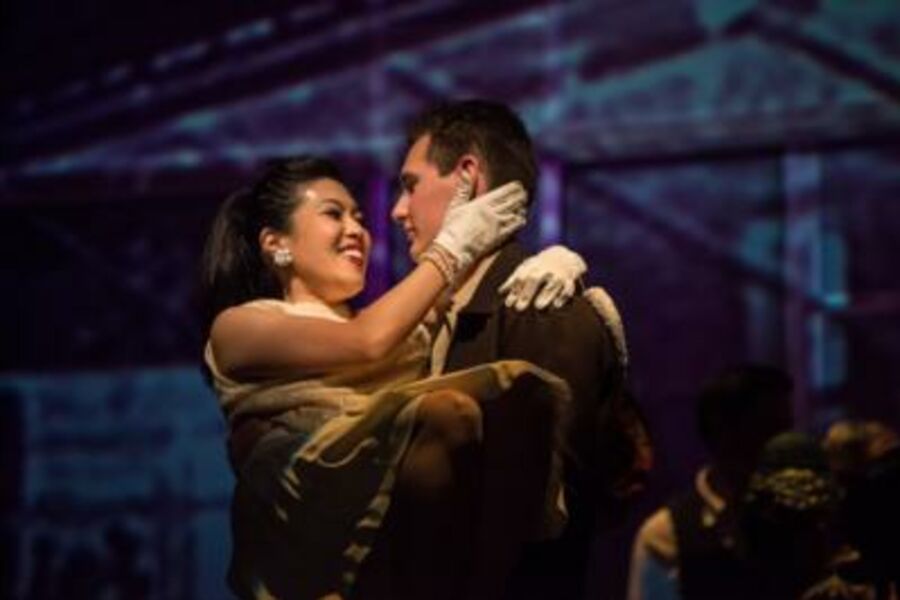 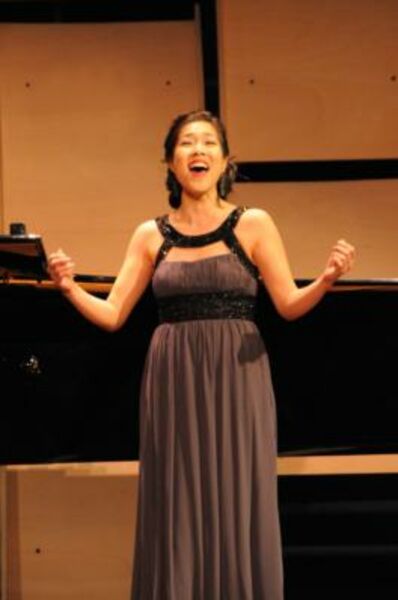 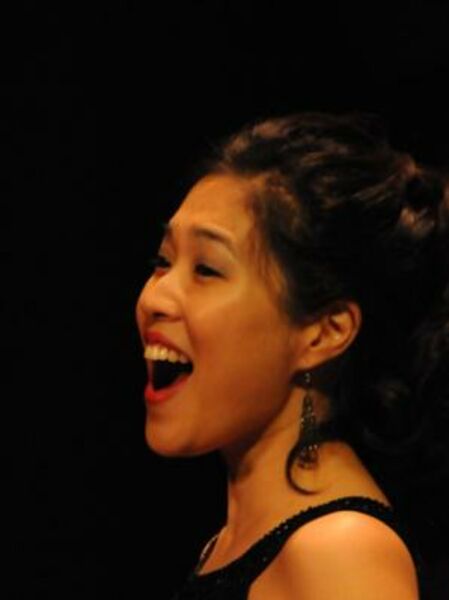 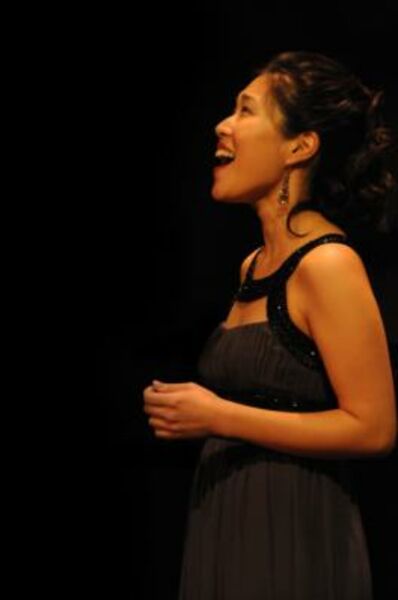 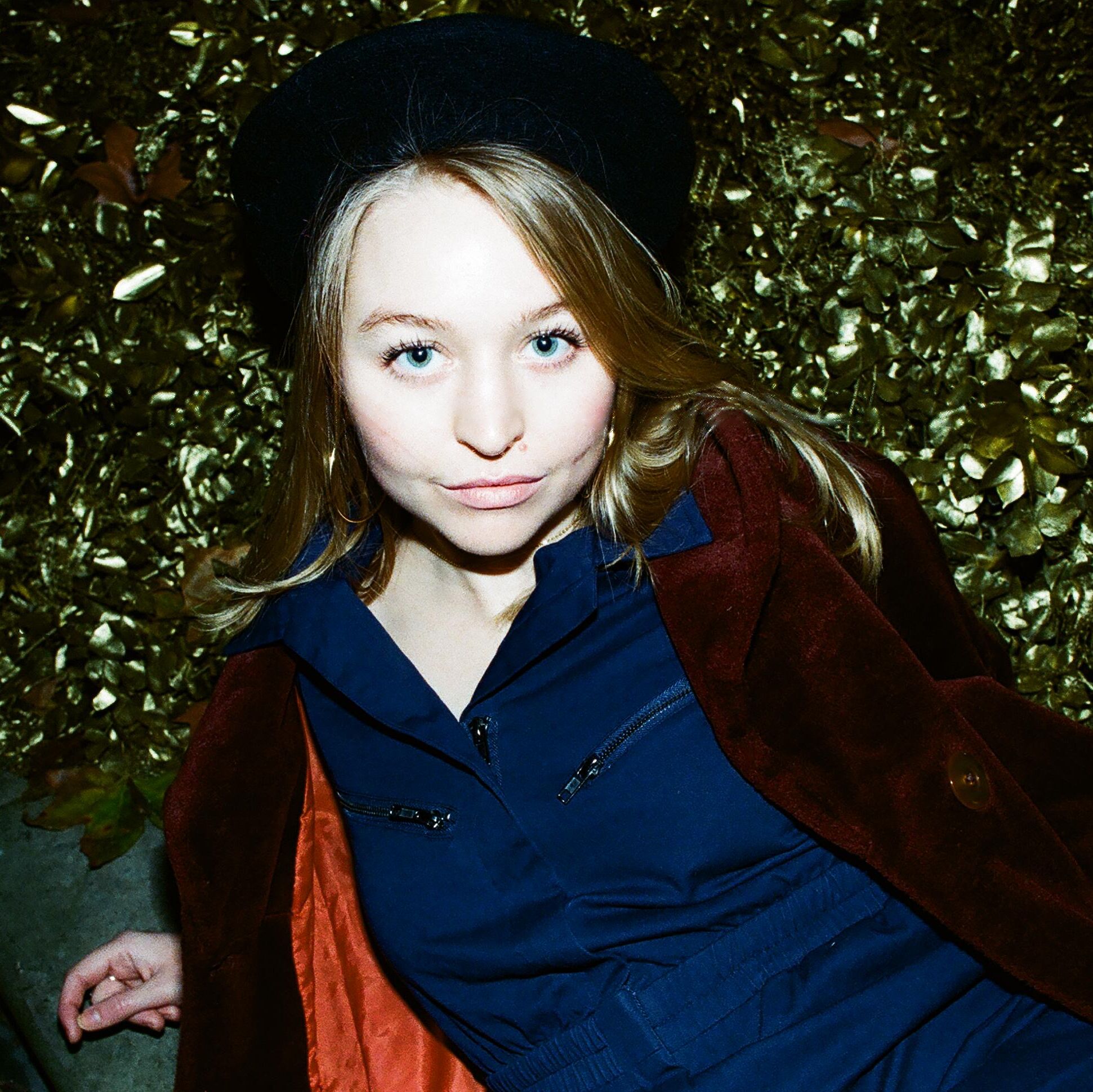