Variety Band from Greenville, SC - Will travel up to 500 miles
3
6 VERIFIED BOOKINGS
MEMBER SINCE 2017
ACCEPTS ONLINE PAYMENTS
BOOKED 90 days ago
AVAILABLE UPON REQUEST
ACCEPTS ONLINE PAYMENTS
The Brooks Dixon Band is a 3-6 member band playing original music alongside a variety of hits from as far back as the 50's to as recent as 2020. We are a flexible and cohesive group, performing a wide variety of styles. We also have a large repertoire of original music which can help ensure a unique and awesome event. We can provide a wide variety of services ranging from Brooks as a solo performer all the way up to a full 5 to 6 piece band (guitar, 3 vocalists, bass, keys, saxaphone, drums). We'd love to find the perfect, affordable fit to make your wedding or event one to remember.

Brooks is an acclaimed singer-songwriter, who's original music has amassed over 1 million streams on Spotify alone. He has a wealth of experience learning specific songs that are special to you, and we'd love to help add that touch of uniqueness to your event. We are an experienced and professional group and we love to play any event throughout the southeast! We have a constantly growing song list, and have performed over 600 times over the past 5.5 years.

Band Bio:
Brooks Dixon began performing his original music as a student at Clemson University first taking the stage in 2012. Dixon's acoustic performances lead to the recording of his first EP, the independently released “Stone Pile" in 2014.

Upon graduation of college, Brooks returned to his hometown of Greenville, South Carolina, where he quickly gained momentum playing the local bars and coffee shops, drawing comparisons to Folk-Pop icons James Taylor and Ray LaMontange. After meeting fellow Greenville Singer-Songwriter Sara Middleton. The two teamed up with other Greenville players to form the group "Brooks Dixon & The Noble Sound". Shortly after, they found themselves performing their unique soulful harmonies for thousands at Downtown Alive. Dixon set out to Nashville to record a second EP "Weather the Storm" in early 2016. In large part, due to the band, Dixon found his songs taking on a fuller more robust Americana tone.

"Weather the Storm" lead to new heights for Brooks and the band, as they found their way on stage at numerous regional festivals and clubs throughout the Southeast. Shortened in name and members, the "Brooks Dixon Band" found cohesion with a 5 piece group, Dixon on vocals and guitar, Giffin's smooth harmonies and occasional lead vocals, Shane Byler on the Drums, Ross Krieg on the Saxophone, and Bennett Dixon on the bass. The group hit the studio in early 2017 and released their first band single "Good Intentions" a song featuring a more upbeat take on Dixon's songwriting.

In early 2018, Dixon released "White Roses" a 5 song EP drenched in Americana style. Utilizing a talented group of Nashville musicians, it presents a softer, more rustic side of Dixon's songwriting and was met with acclaim by such blogs as Saving Country Music, Adobe & Teardrops, Wave of Good Noise, and Sleep Music. Despite this change in style, the continued success of the funky-folky-rock band, and the addition of Jake Watson on bass, lead to the beginning of a new debut album from the Brooks Dixon Band, titled “Pocketful of Dreams”. Set to release in late 2019, this album presents a fun, upbeat style meant to capture the essence of the Brooks Dixon Band's live performances.
(more)

Brooks and the band were GREAT! We hired Brooks for our ceremony and the band for our reception. Not only did they learn songs for us, have a great song list, but delivered an awesome performance. We had so many guests complementing them and by the end of the night many requesting CD's and information on how they could listen to them. We didn't want the typical wedding band, and when we heard the Brooks Dixon Band, we knew they were the perfect fit. Hands down recommend them!!! Our only regret was that we weren't able to listen to them more since we were busy being shuffled around. Can't wait to go and listen to them at another gig. Thank you all!

Hiring Brooks Dixon was the the best decision we made for our wedding (and we liked our other vendors). We were impressed at every step by their professionalism and ease to work with them. Then on wedding day, they blew us away. Everyone was like WHO IS THIS BAND/HOW DID YOU FIND THEM (from a more serious uncle to our most hipster friends). Nice mix of classics and new music w/their own spin, good volume and read of crowd. They got everyone dancing. Can't recommend more highly for any type of event or size of event (ours was 120 but I also hire for corporate events). Thanks Brooks Dixon, you all are truly so talented, kind, and amazing! Come play a show in SF soon!

Brooks Dixon was incredible! Exactly the kind of performance we were looking for - never had to indicate to them to play or when to do what. They learned multiple new songs for us - and performed them so well. They are awesome musicians and all our family and friends raved about how laid back, but professional they were. Not like any wedding band we’ve heard - truly original and classy. Would not hesitate to recommend or hire again. 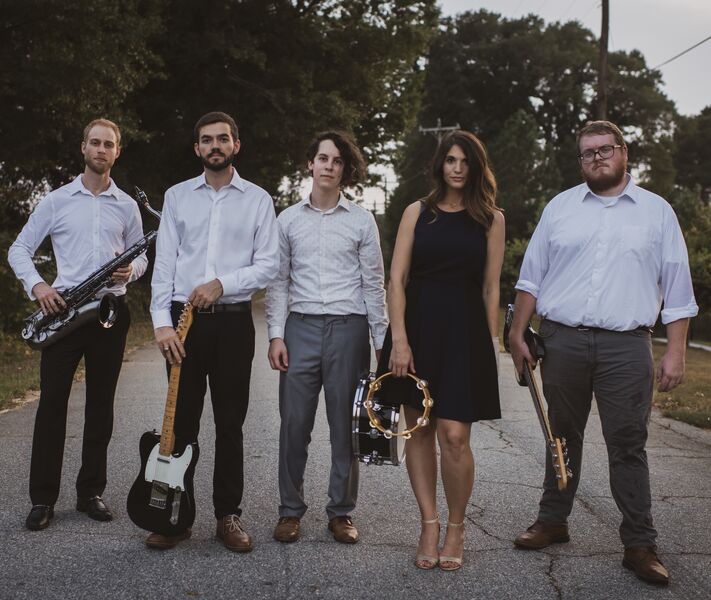 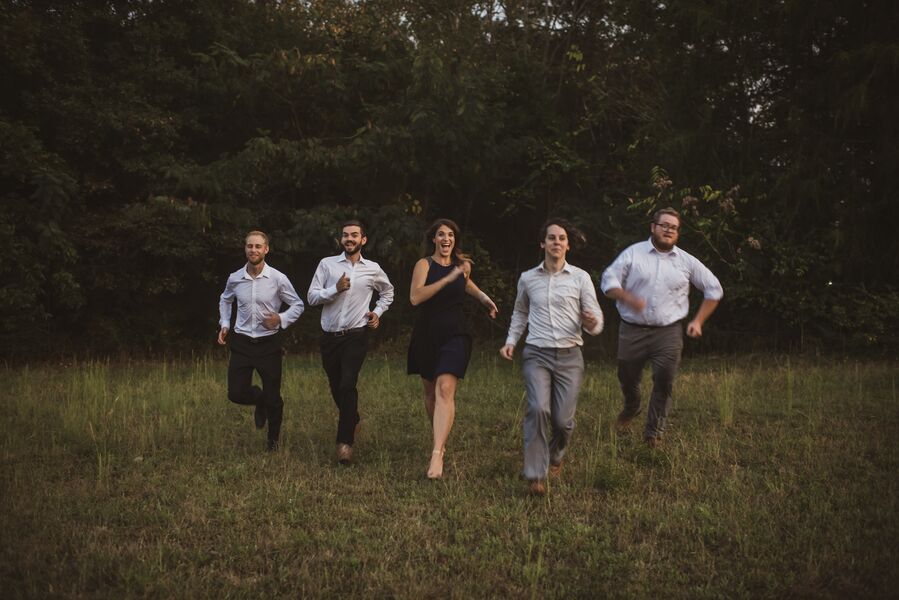 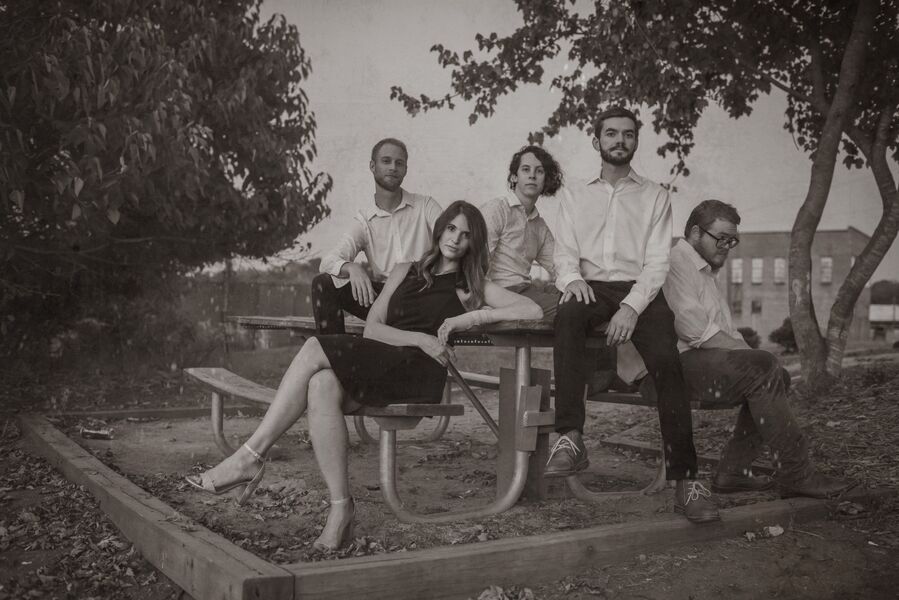 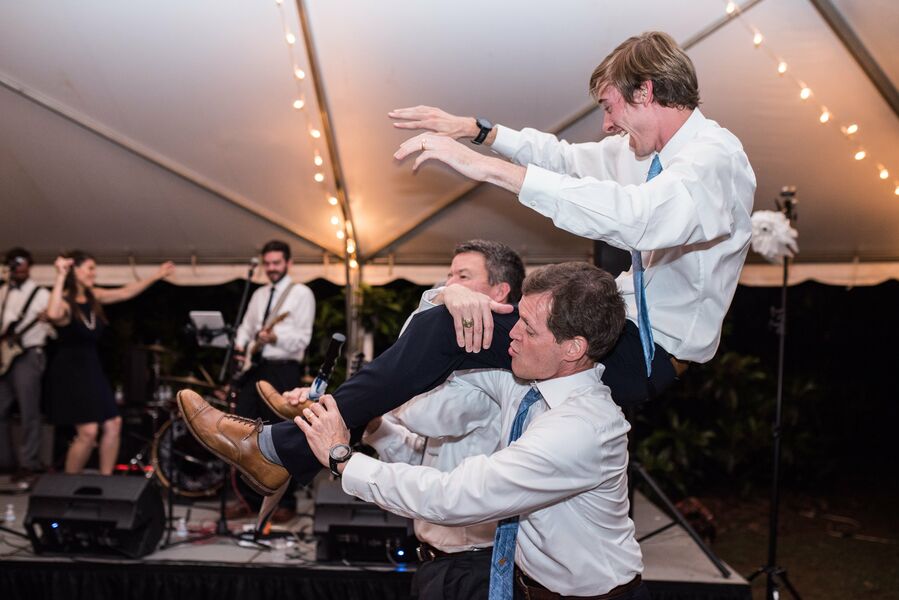 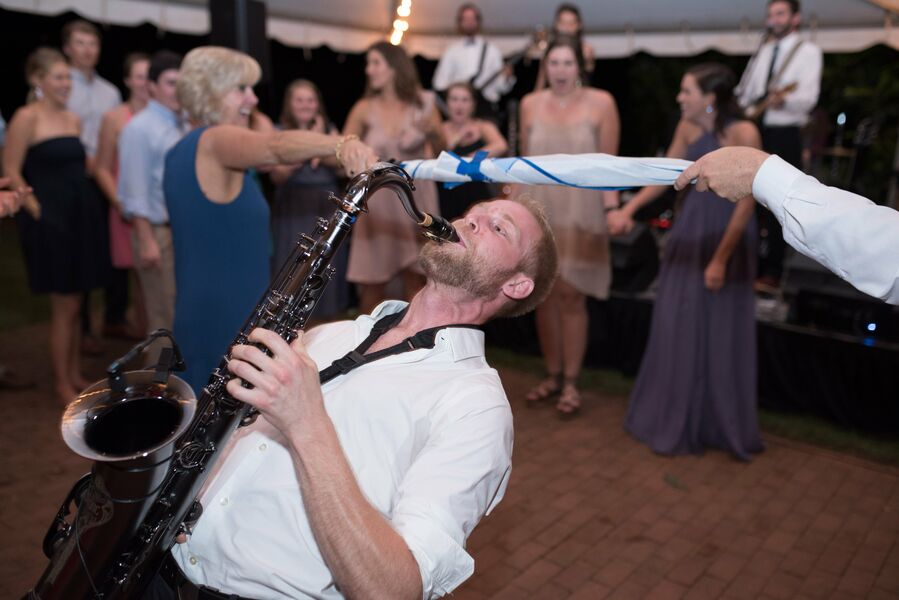 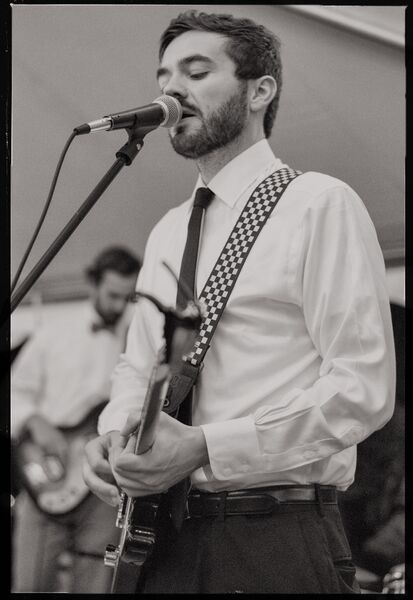 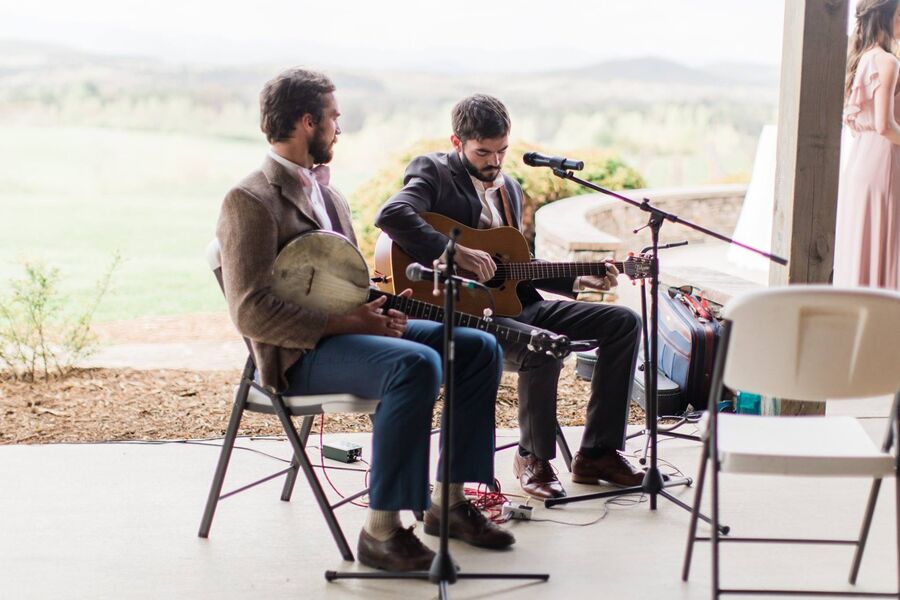 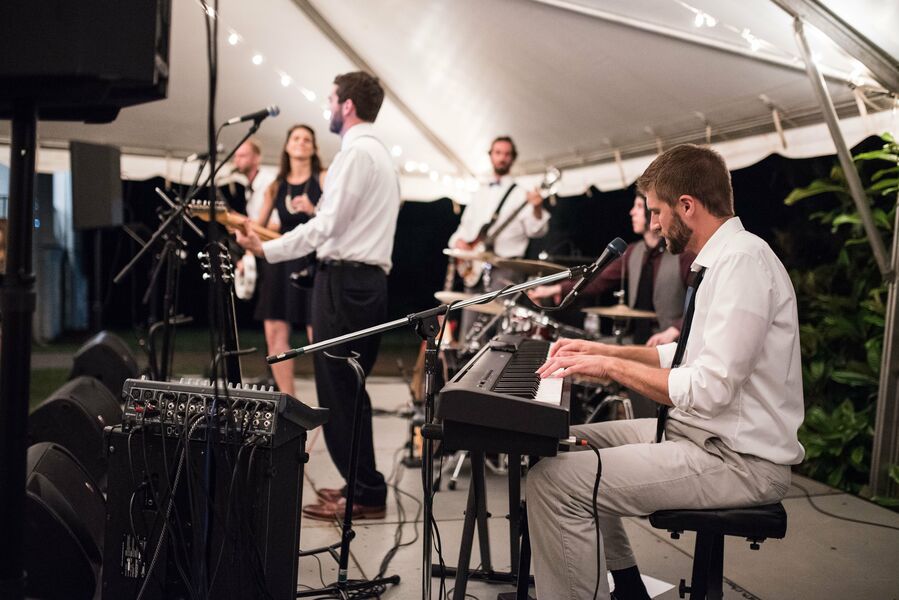 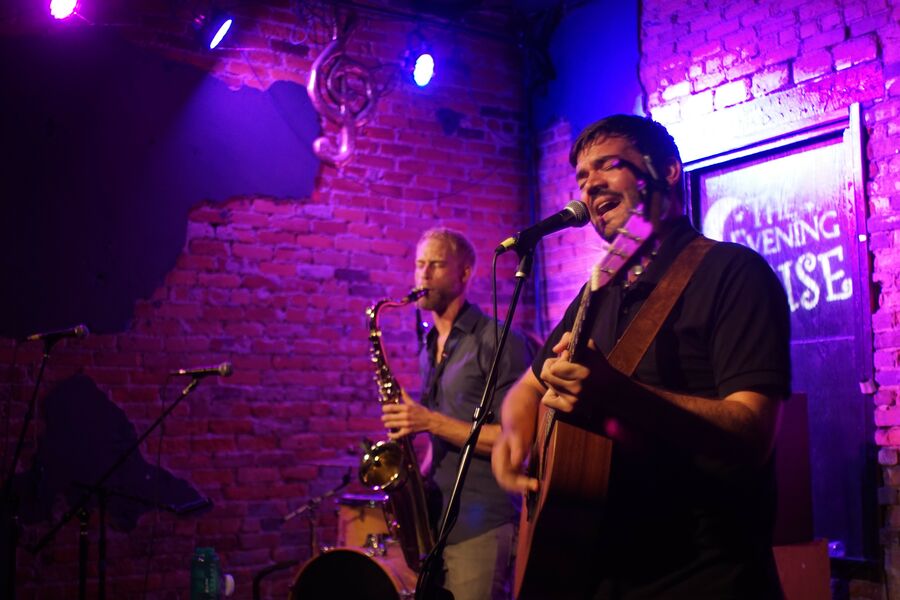 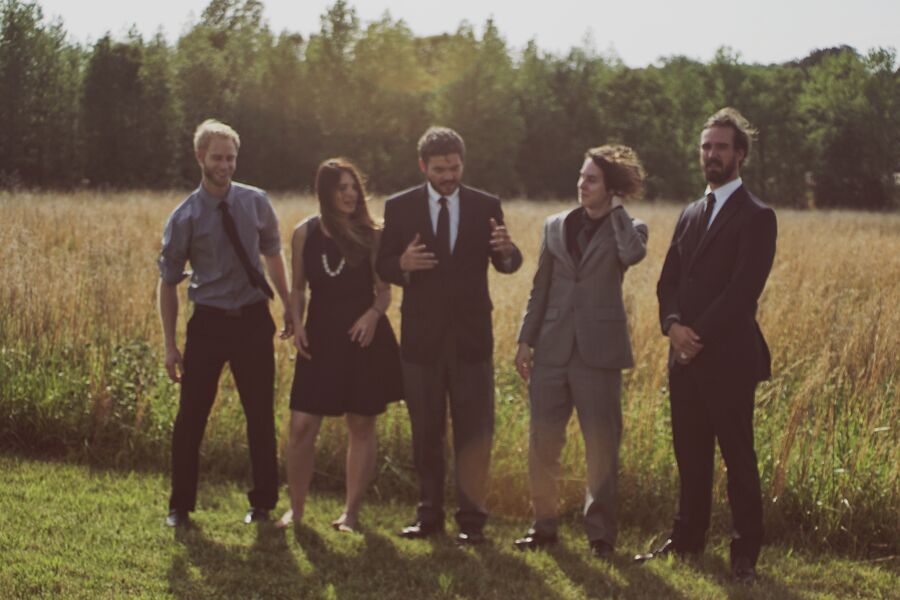 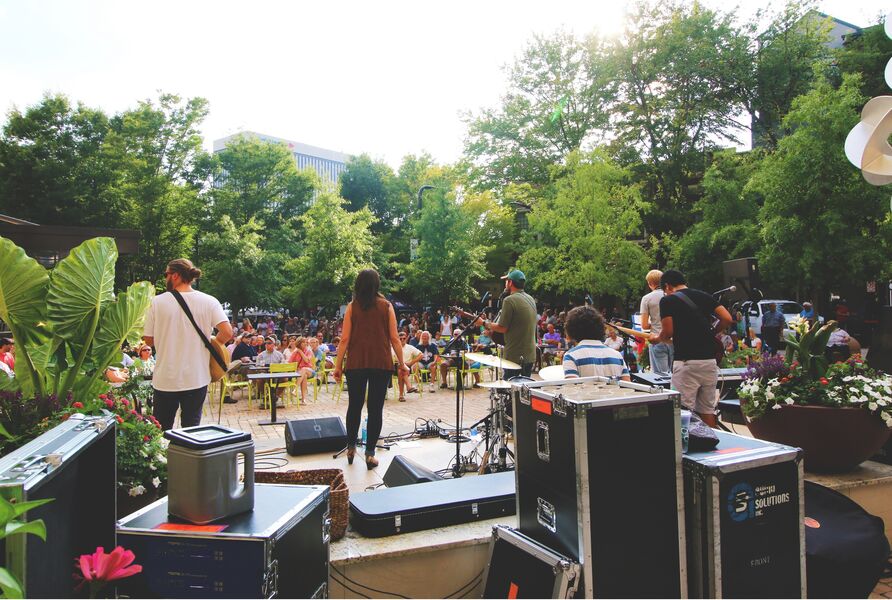 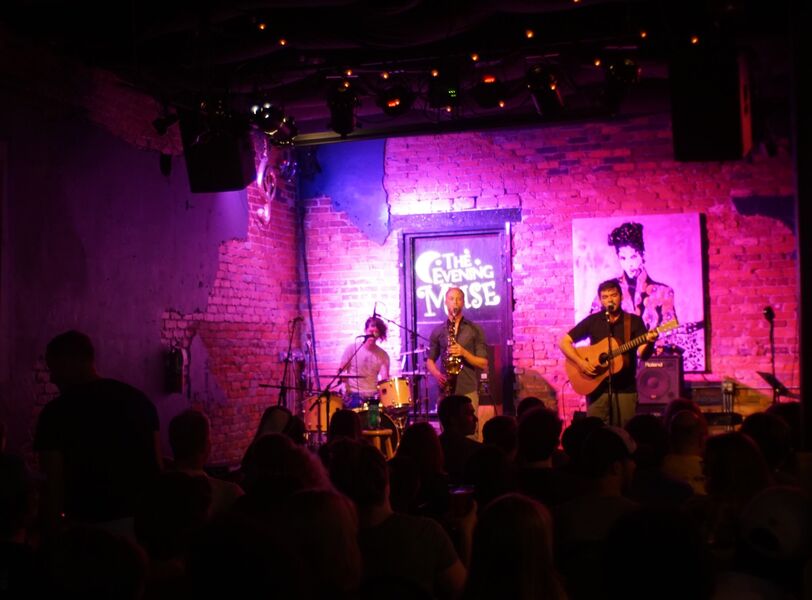 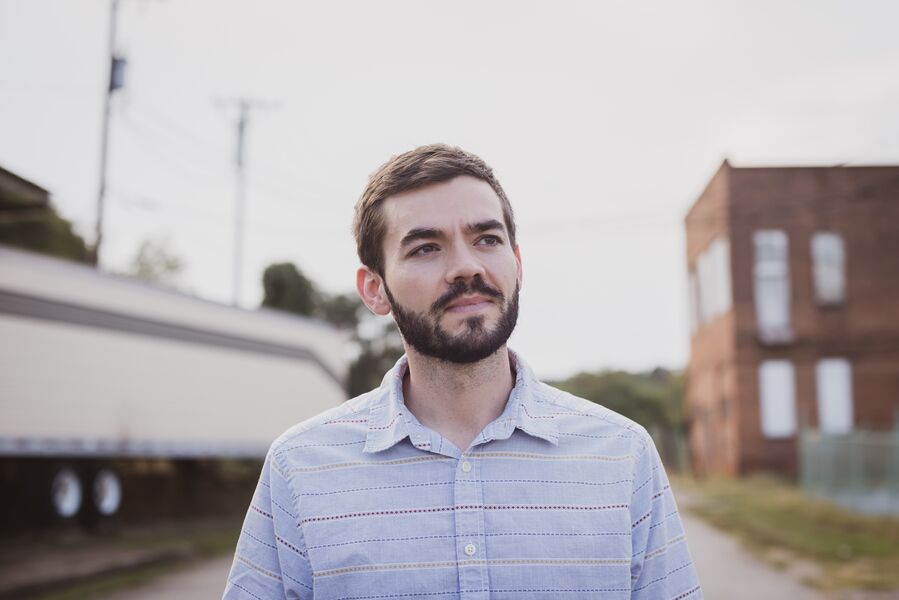 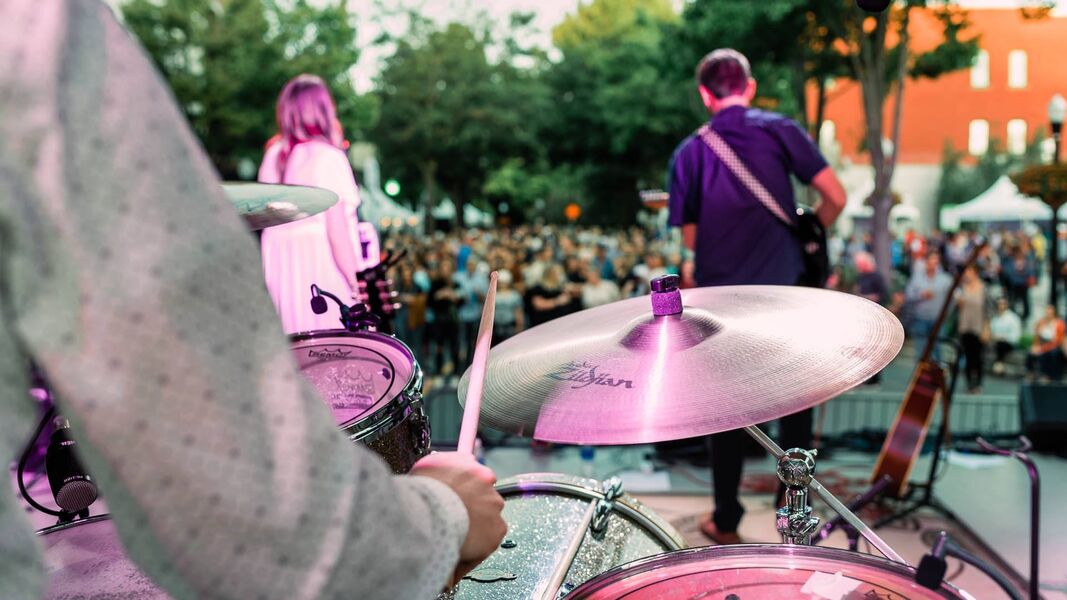 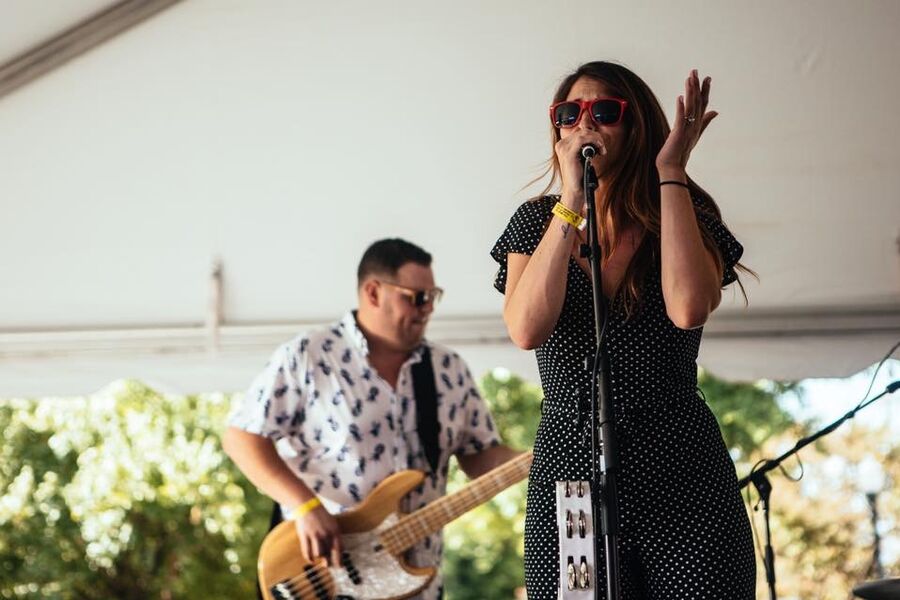 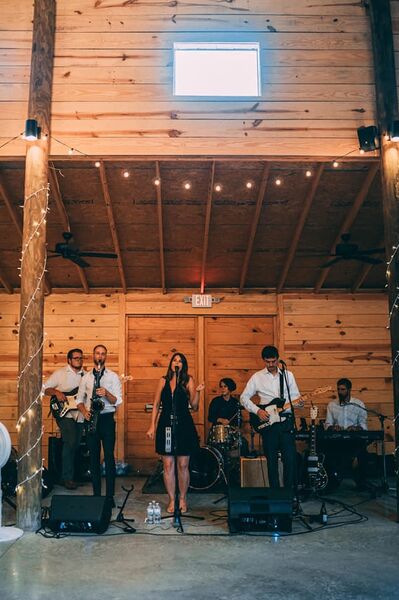 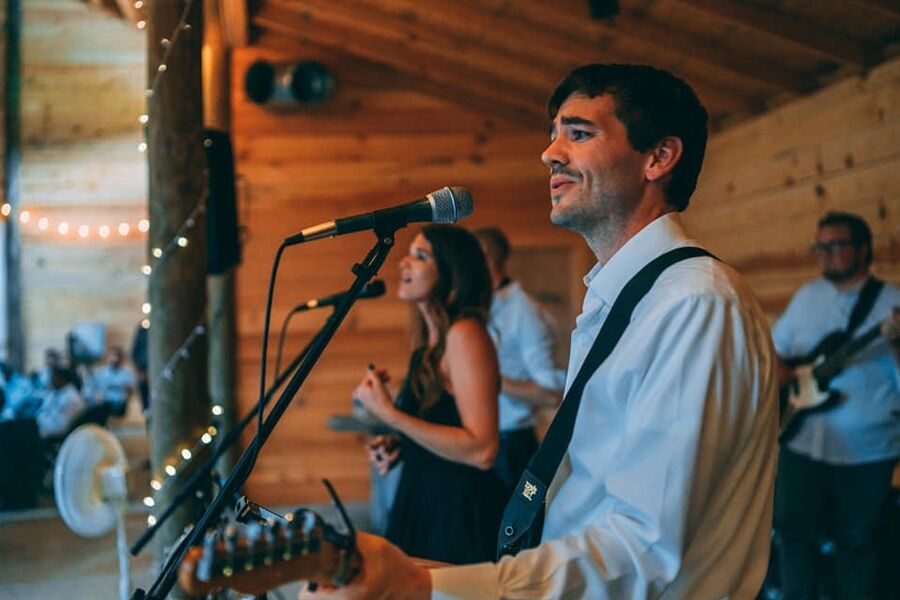 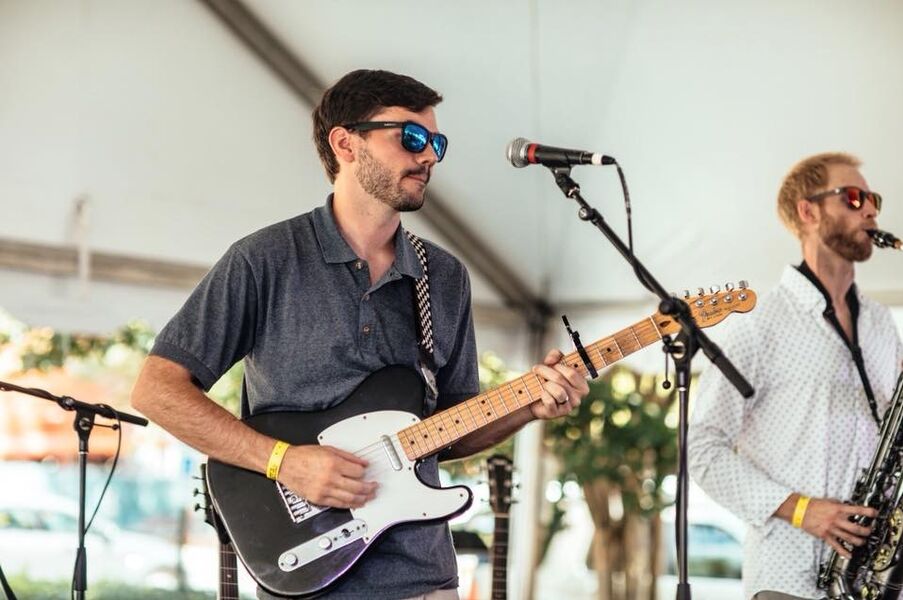