Spot-on vocal performances, well rehearsed, tight on instruments, lots of energy, dressed in mod-rock attire, great communicators, good with all ages, always on time, quick set-up and breakdown, own sound system (optional). Known for their professionalism and passionate performances, JANTURAN has been named 'a band to watch' by music critic Michael Greenblatt of the Aquarian Weekly. Shows range from 1-4 hours.

JANTURAN 's musical alchemy has been described as 'edgy folksy rock' by veteran music reviewer Michael Greenblatt of the Aquarian Weekly. Singer/songwriter Ramona Jan was a founding member of the 80's bands Comateens, Venus Fly Trap, Dizzy and the Romilars and Nursery School (Epic Records). As a singer/instrumentalist, she worked with Brian Eno and Sparks. She also worked with the Ramones, Lou Reed, Talking Heads and more. Aside from being the lead vocalist/co-songwriter in JANTURAN, Andre Turan is also the lead singer/songwriter for Sunskull, a techno-metal band that cyber records between the UK and the US. Andre, with his four-octave range, has performed and worked with guitarist Zoltan Bathory of the heavy metal band, Five Finger Death Punch. JANTURAN's most recent CD, LEGENDARY, is a tribute to the 1970's NYC recording scene. Besides containing songs by artists that Ramona Jan personally worked with (such as Eno, Talking Heads, Ramones, etc.) the CD is accompanied by extensive liner notes pertaining to the original sessions. 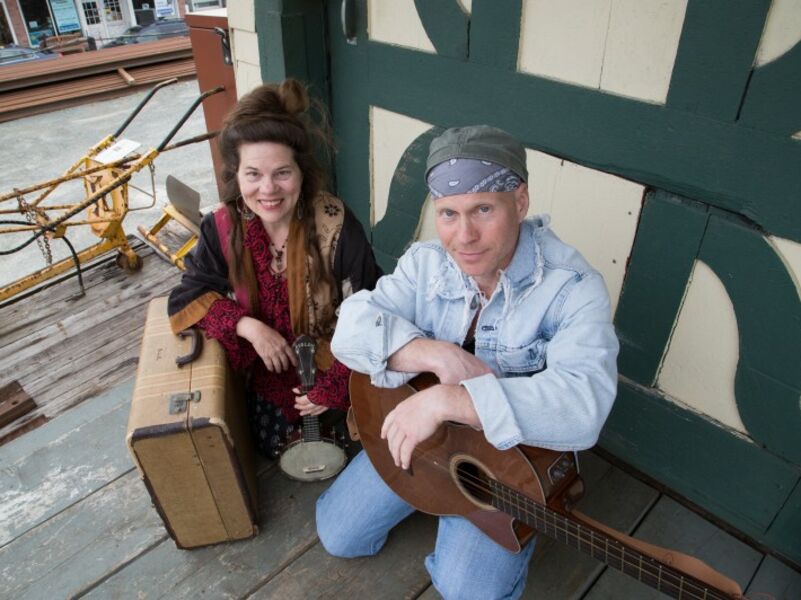 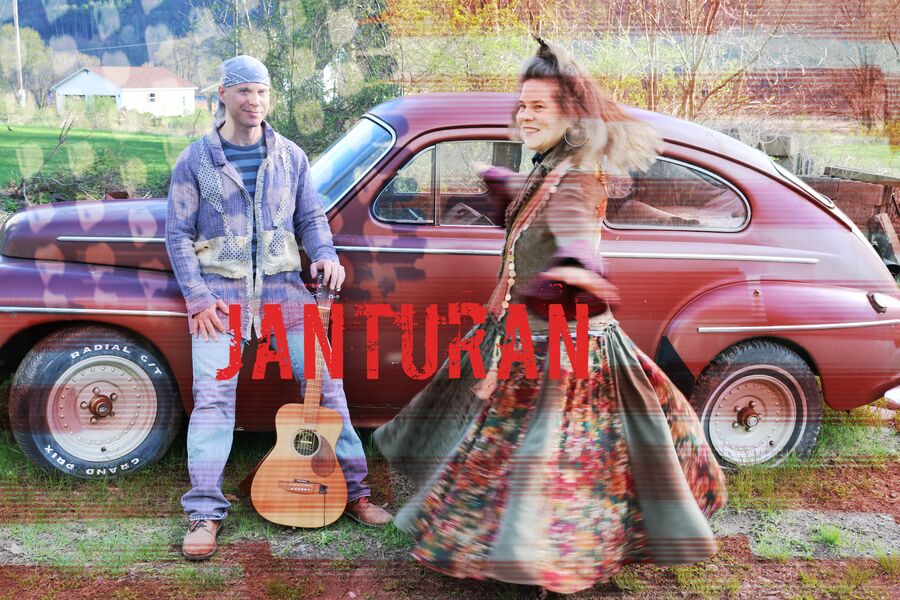 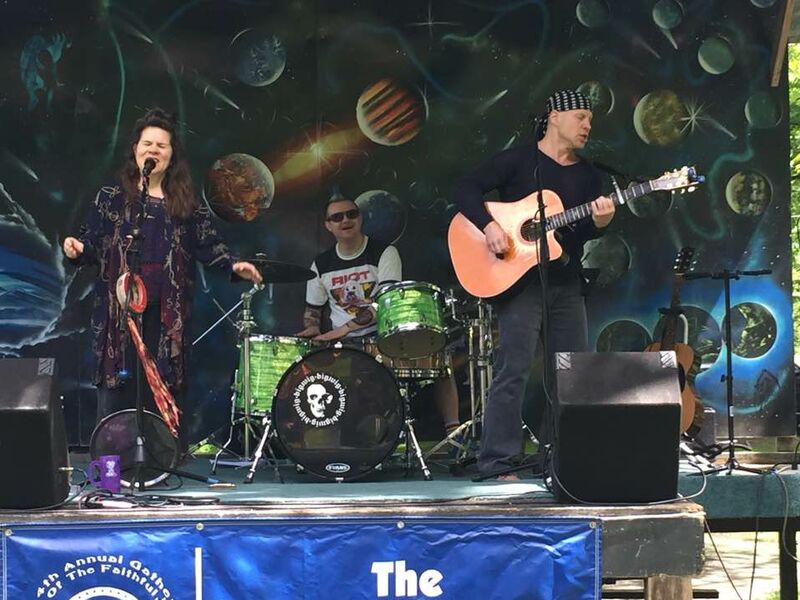 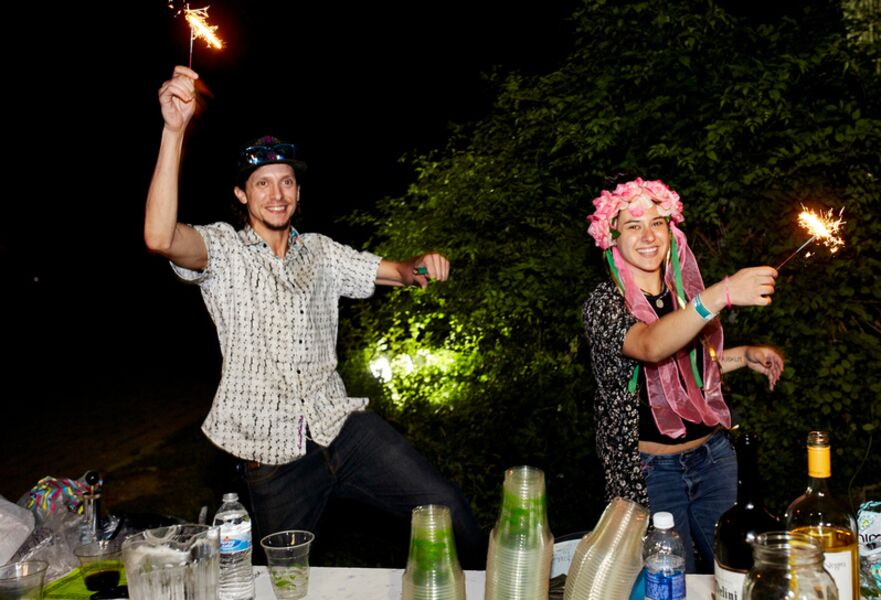 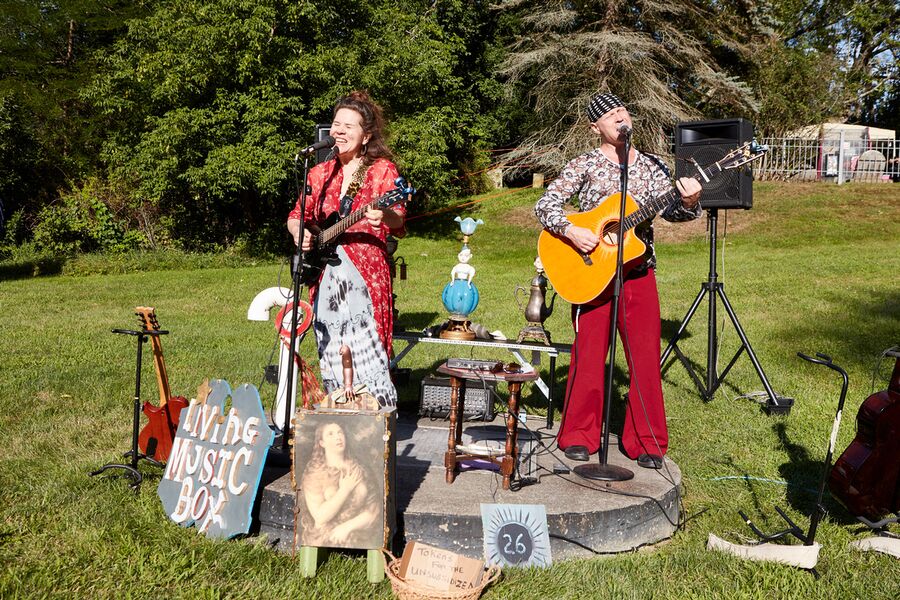 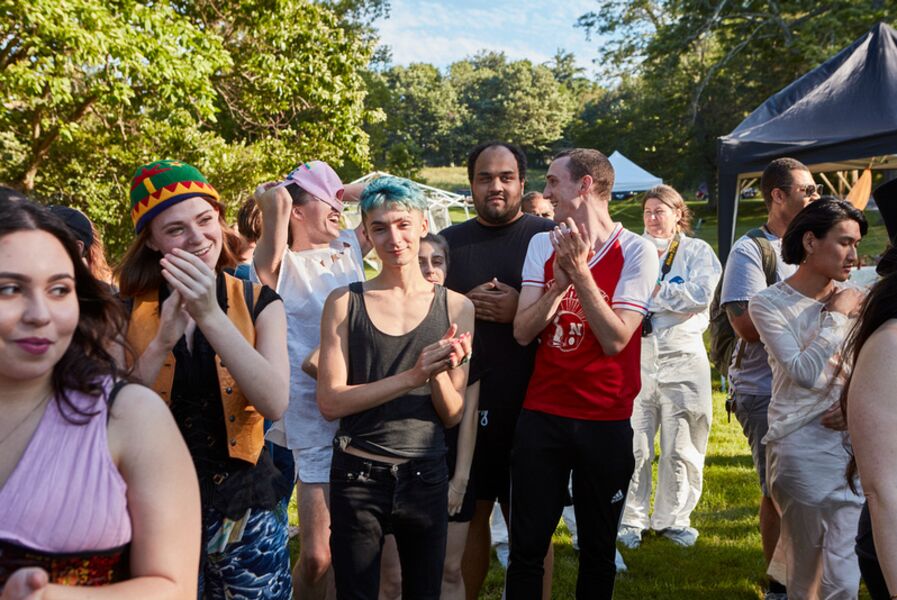 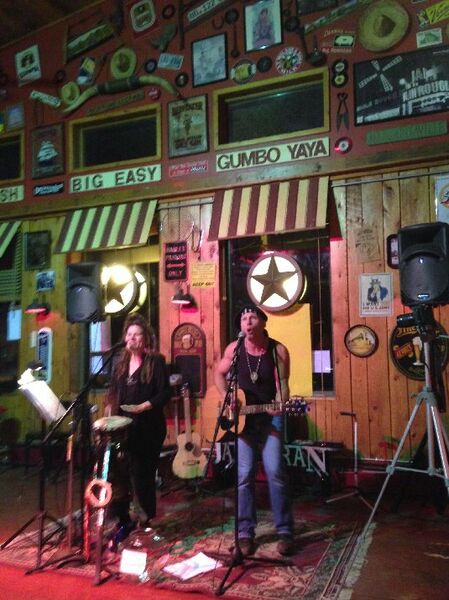 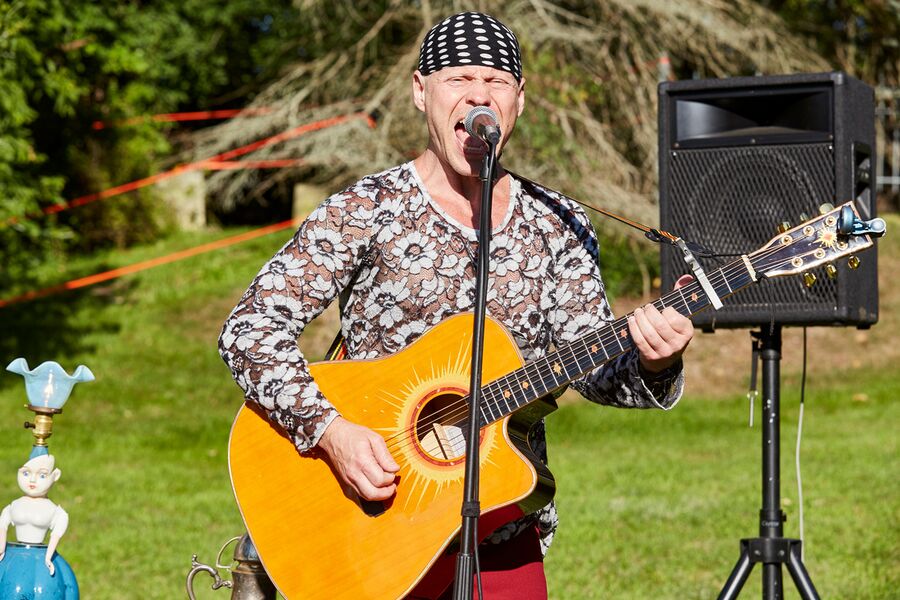 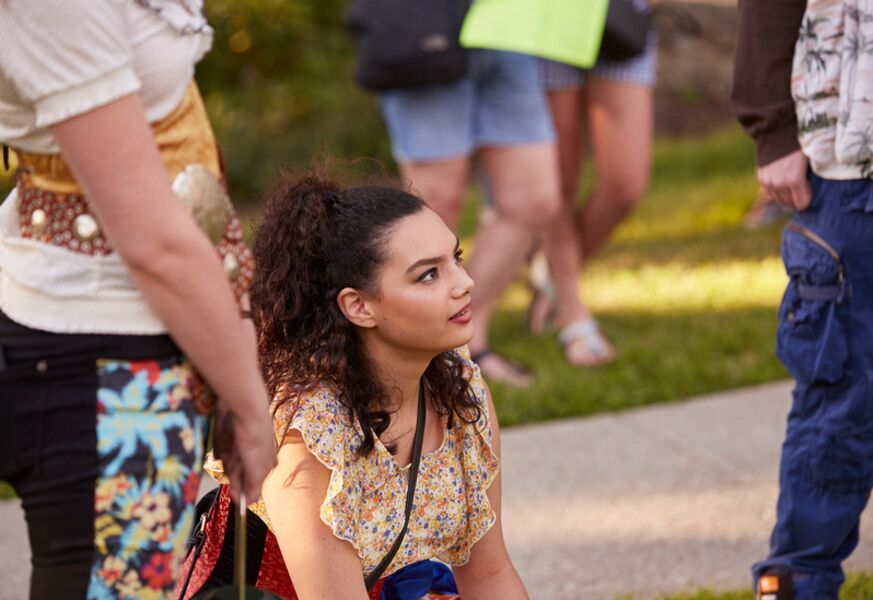 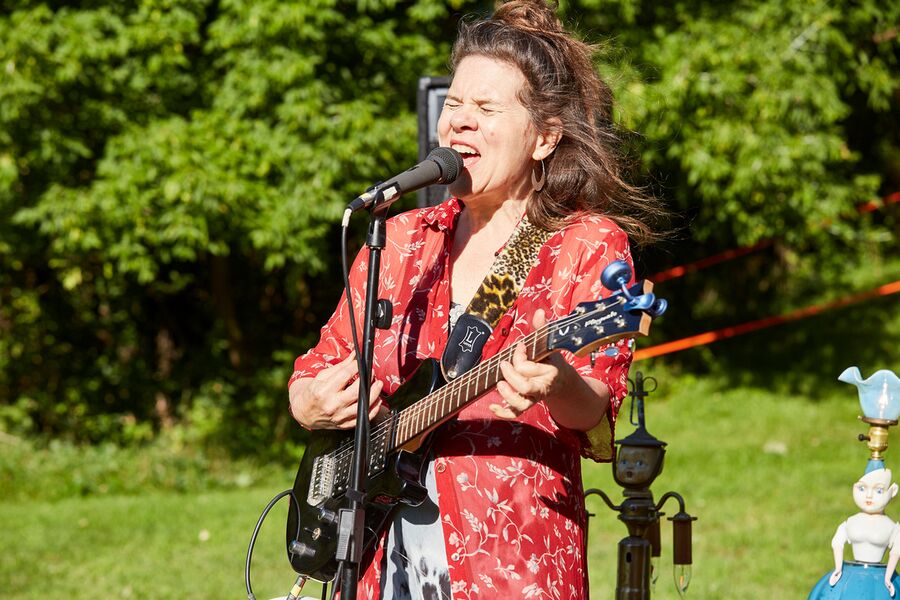