Animals For Parties from Rocky Mount, VA - Will travel up to 100 miles
1
1 VERIFIED BOOKING
MEMBER SINCE 2012
$125 - $350 per event
Have a western/cowboy themed event? Why not hire a real "singing cowgirl" and her horse to entertain you?

Western Music Association singer/songwriter Aspen Black teams up with her horse "Foxies Gambler" to create the duo called "Cowgirls to the Cross". Aspen sings, waves a flag, and plays guitar (original country, western, and Christian songs) from her horse's back. Then the two "dance" to their signature song "The Cowgirl Rap". After the show, Aspen invites any audience members under 120lbs. to come sit on Foxie, have their picture taken, and (if time and safety permits) be led around the pen. The show is about 20-30 min in length, followed by pictures and horse rides for approximately up to an hour of total time. Note: Foxie is a small horse not a pony. Both children and small adults can ride her.

All shows are self-contained. Just give us a flat outdoor space, preferably with natural footing. Indoor arenas also work, provided the ceiling is at lest 15' high. Power hookup is preferred, but if not available, we have a generator. Because of P.A. equipment, instruments, saddle, and safety risks, we cannot perform outdoors in rain or any other falling precipitation. Additionally, certain conditions such as high wind or storms are unsafe to ride horses in, thus we would rather cancel then put your child at risk. All participants will be required to sign a waiver of liability before getting on Foxie.

Aspen's shows are a ministry to provide clean family entertainment from a Christian-minded singer/songwriter and horsewoman. They have performed at churches, street festivals, conferences, animal shows, and other public and private events.

About Aspen Black-
Horses: Aspen is a horseback riding instructor, and founder of the Empowered Riding method. She has been teaching and training since 1990. She has won numerous awards in multiple disciplines.

Music: Aspen's vocal sound has been likened to a cross between Emmylou Harris, Taylor Swift, and The Band Perry, with her own unique twist! She plays acoustic fingerstyle and rhythm guitar. She has been playing and recording for over 20 years. Her country albums had 2 charting singles in the mid-90's, and her 3 western CD's have all received significant airplay on Western Radio across the US, Canada, and abroad. Her cowgirl poetry CD topped the charts at # 2 this summer and finished in the top 10 overall for 2012. She was nominated in 2012 by the Academy of Western Artists for Western Music Female Performer, Western Music Album, Poet- Female, and Poetry CD of the Year. She plays all originals, except for her Christmas show, which includes originals and traditional favorites.

About Foxie's Gambler-
Foxie is a 12 year old, 14.1 hh registered Quarter Horse mare. She is a previous champion gaming and trail horse, and has extensive trail riding experience. She has been with Aspen since 2007, and began working as an equine entertainer after retiring from speed events and completing several years of natural horsemanship training.

This was an amazing experience and all of the children were treated with extreme care and gentleness. Each child was given ample time to ride the pony. I would recommend this party to everyone. 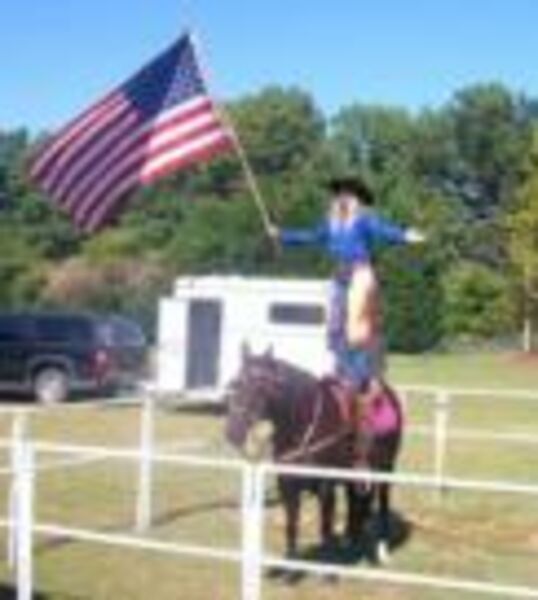 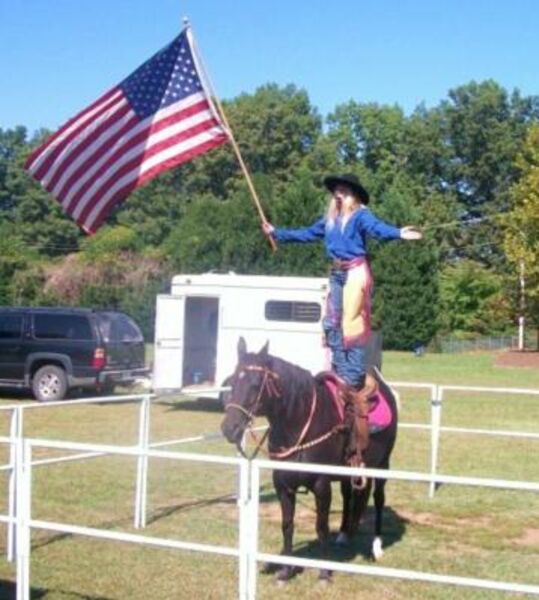 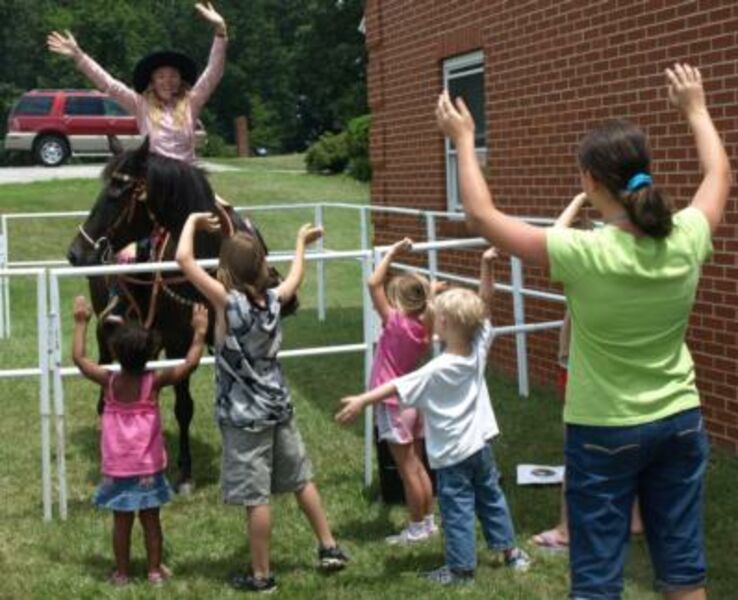 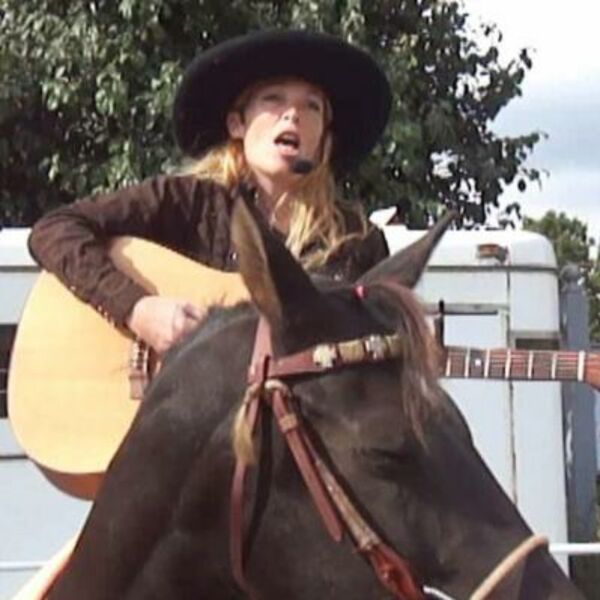 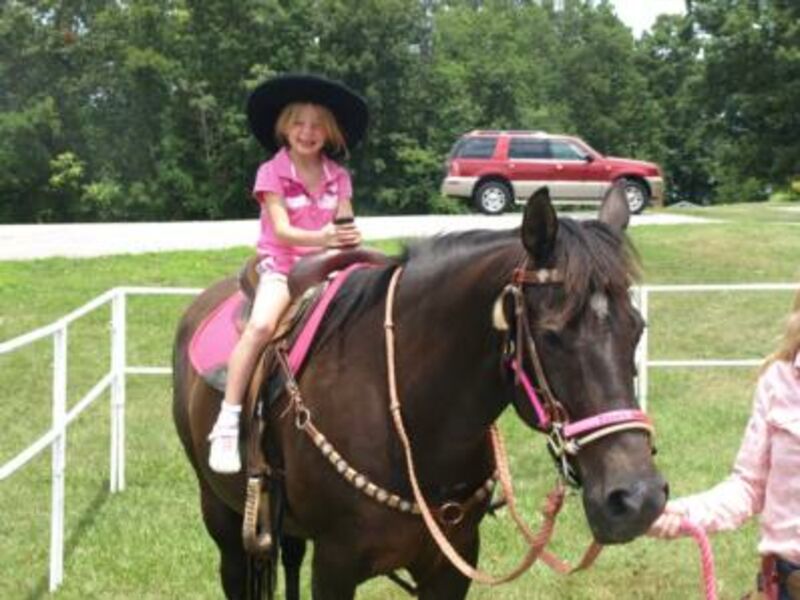 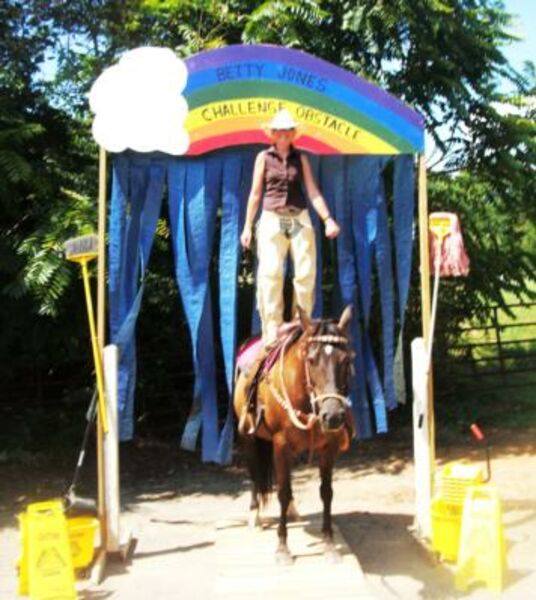 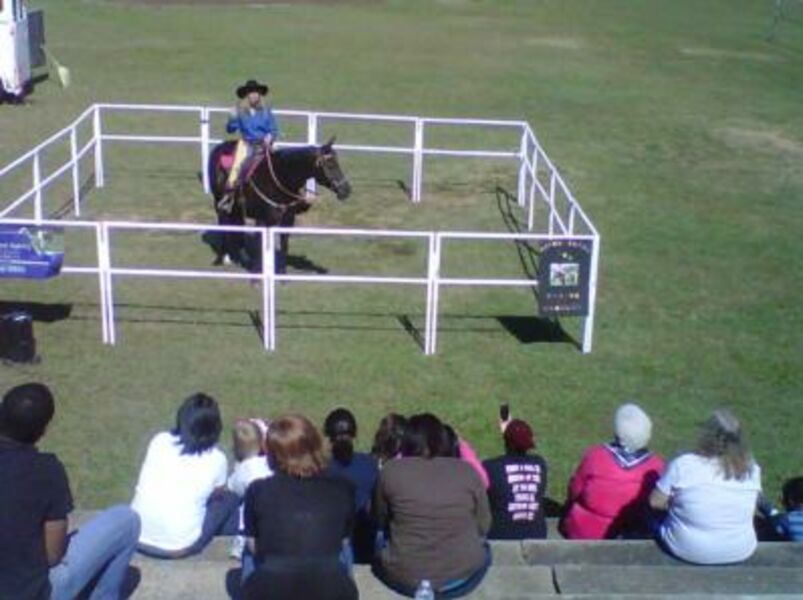 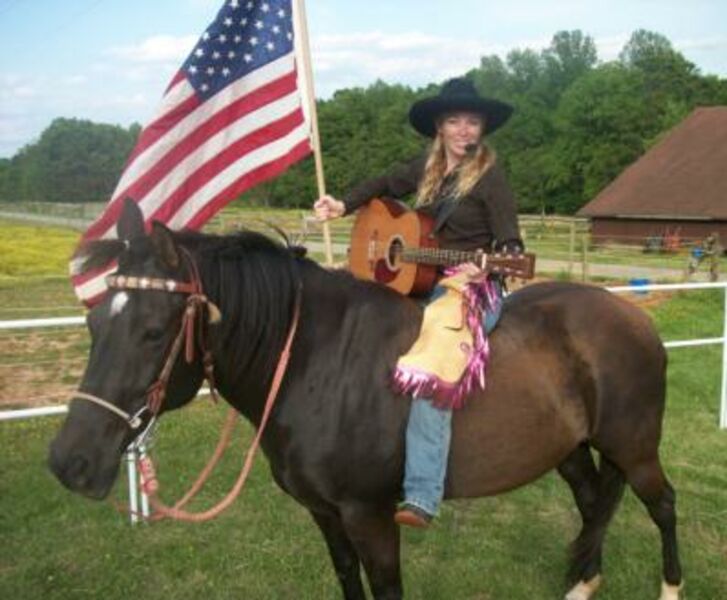 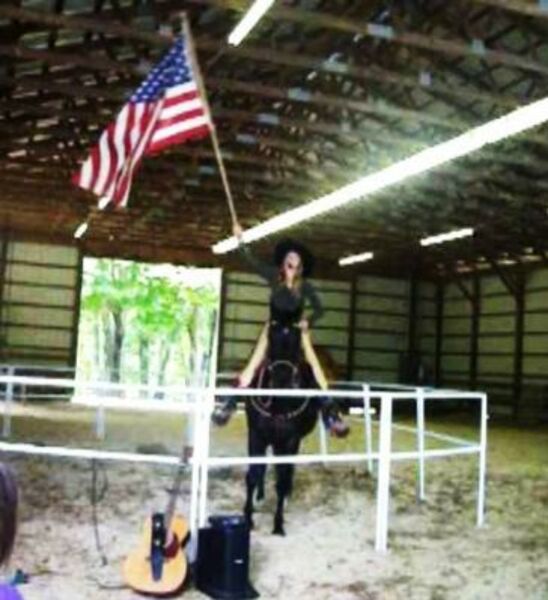 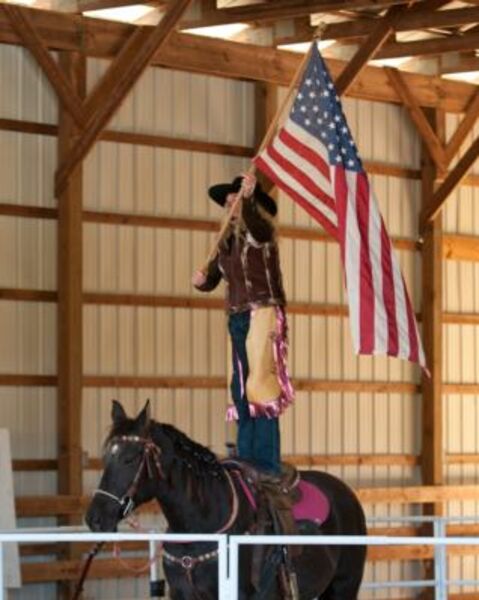 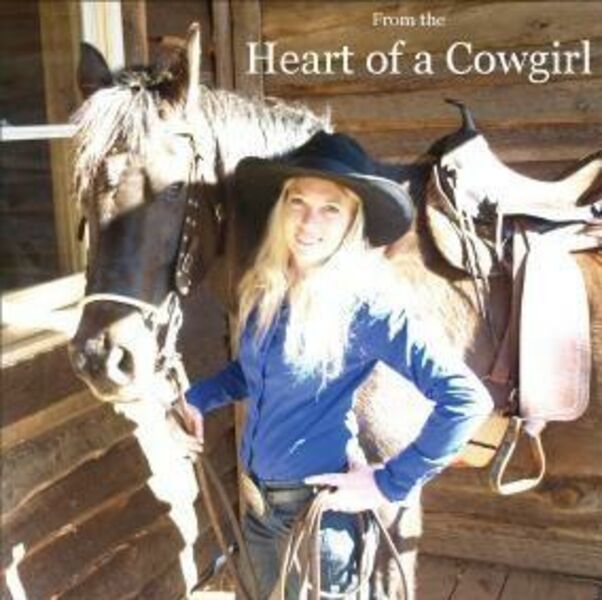 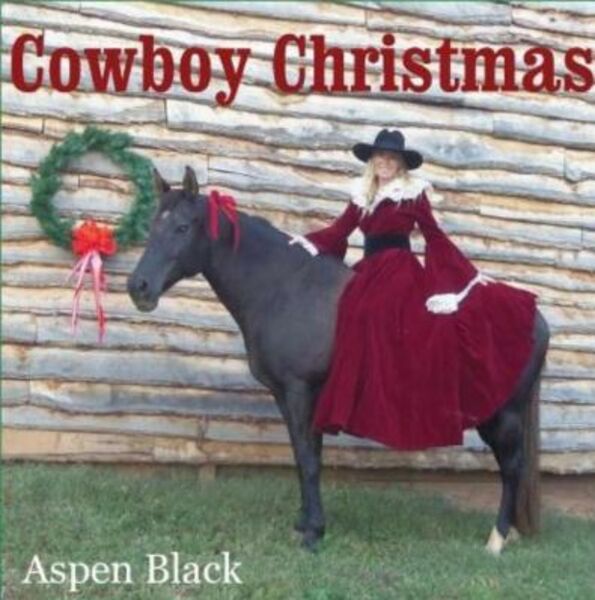 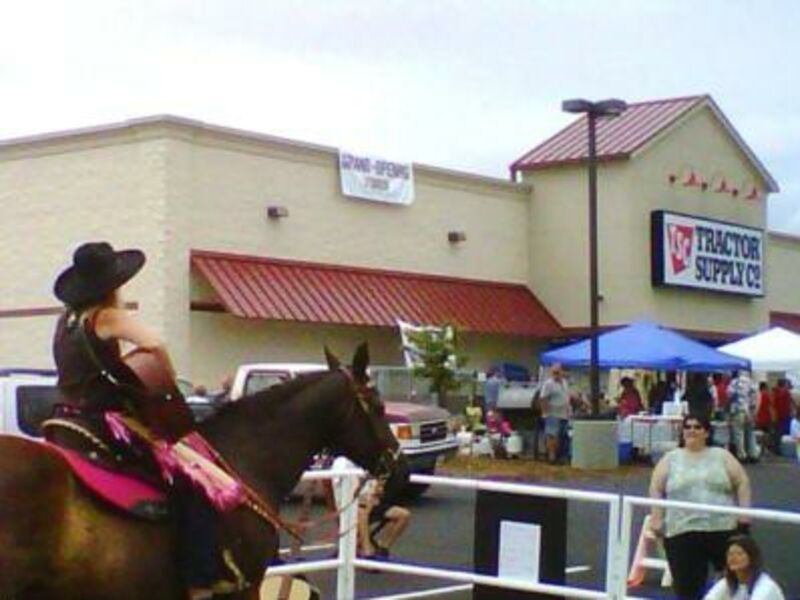 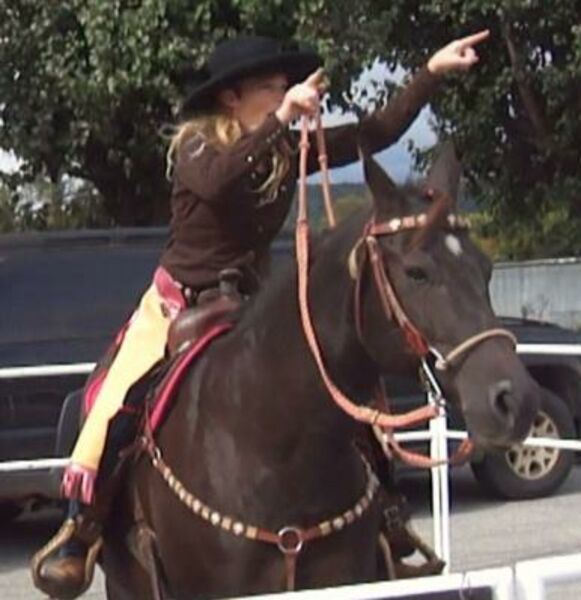 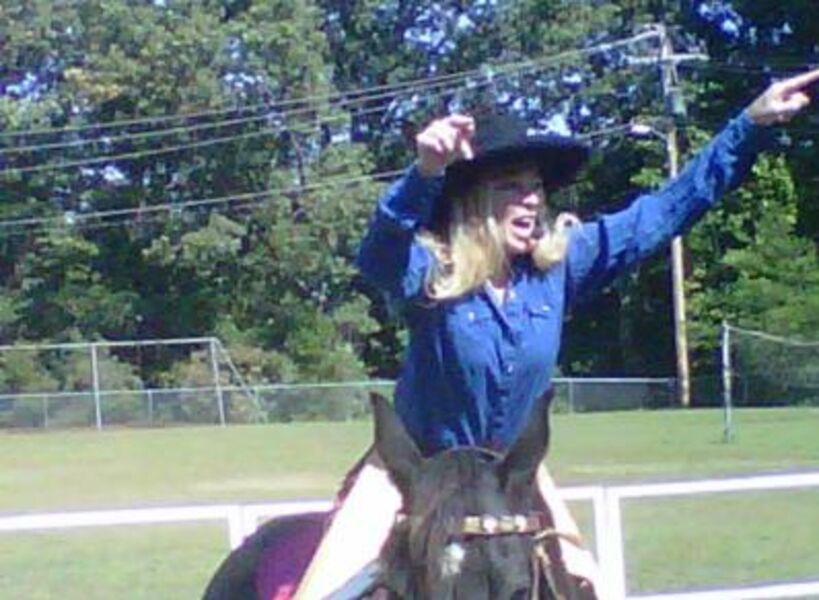 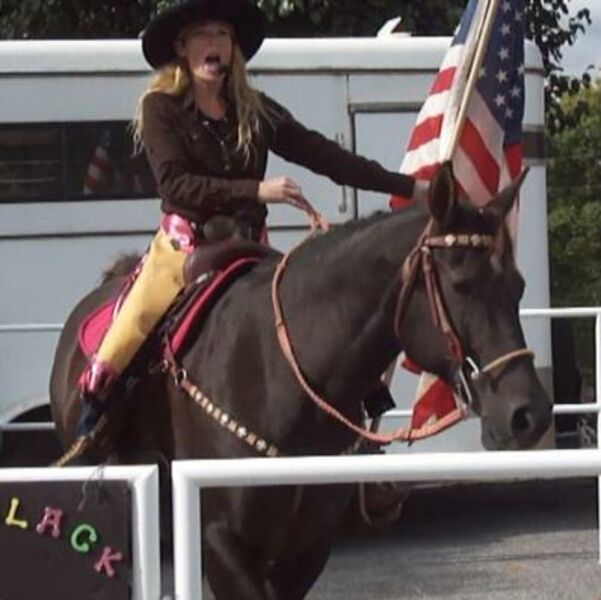 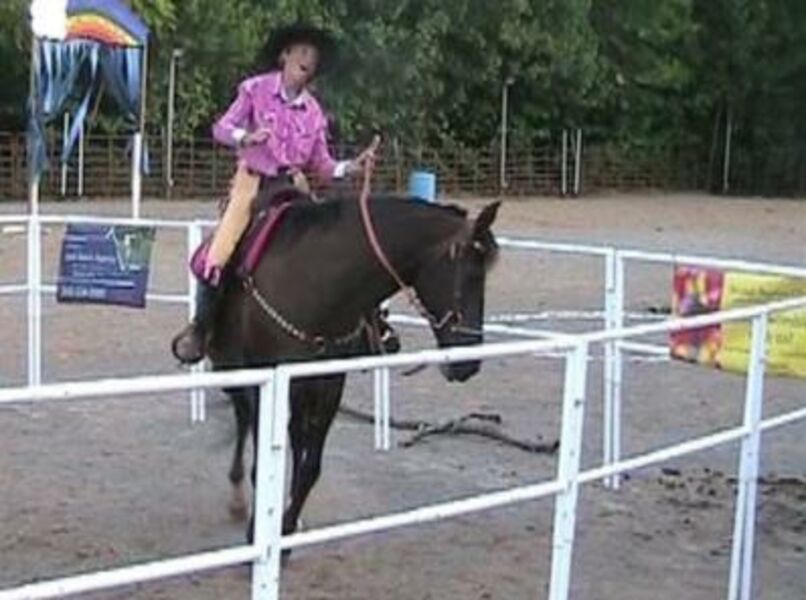 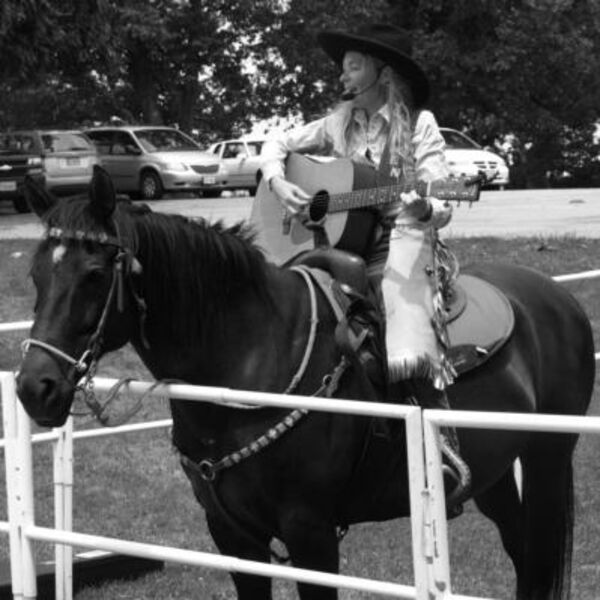 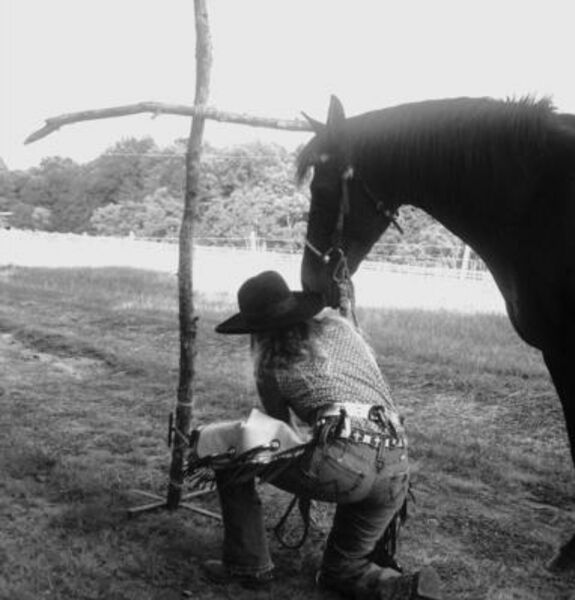