Piano from New York City, NY - Will travel up to 100 miles
3
3 VERIFIED BOOKINGS
MEMBER SINCE 2017
ACCEPTS ONLINE PAYMENTS
$200 - $350 per hour
ACCEPTS ONLINE PAYMENTS
VIRTUAL SERVICES OFFERED
David Raleigh is a singer, songwriter and piano player. Available to play instrumental solo piano, solo piano/vocal, piano/bass duo, piano/bass/sax trio, piano/bass/sax/drums, quartet. David's style is romantic, classic and sophisticated. He prefers to play a piano or keyboard supplied by the venue or the client. If he must bring a keyboard, applicable charges will be incurred.

On the surface, David Raleigh exudes a romantic youthfulness with his impeccable piano/vocal prowess. Look a little deeper and it's clear that this New York City local, lauded by Time Out Magazine as the 'Nat King Cole' for a new generation, has the 'old soul' songwriting sensibilities of some of the greatest performers of our time.

Originally born in Rochester, New York, David Raleigh grew up in Seattle, Washington on a stable diet of pop/rock and gospel music. Discovered as a teen, David's first record 'Totally Psyched' sent him on the road touring the country at an early age. Later basing himself in New York City, David released his highly acclaimed second album, 'Never Alone.' His music has been featured numerous times on the big screen. His sophomore album,'Beginning Again,' (2010) boasted a lead single that joined VH1's general playlist and spent 10 consecutive weeks in Logo (MTV)'s top ten.

While many artists would dream of a successful career in any one genre, David Raleigh is a bon vivant that combines the best of both worlds, and his heartfelt music continues to cross musical boundaries and transport the listener to a timeless era of music and passion.

David is a delight! Talented and personable, he played throughout the evening and added enormously to the success of our party. His instrumentals were perfect background for conversation and mingling and his vocals were beautiful. David was attentive at all times to the mood of the room and to the musical tastes of the guests. He arrived an hour before the start of the party to make certain that he would be set up and ready to play when the event began. It was a pleasure working with this very professional musician and kind man; I hope to have the good fortune to book his services again!

Brenda! Thank you SO much for your awesome review! I'm so happy everything worked out for Zara and Jordan. It was a lovely event and I was grateful to have a part in such a wonderful evening. You have quite a few music lovers in your families and social circle! Jordan's father also commented on how much he enjoyed it. Such and honor. Thank you for choosing me for such a special family night. Please keep in touch! I've added you to my email list, so you will know the next time I perform in concert, I'd love to have you in the audience. All the best to you both. I can't even imagine the loooong nap the two of you are going to take after marrying off T

David was booked months before the show. He always kept in touch with me and always answered my questions promptly. This was a very early in the morning gig and he was ready, willing and did an excellent job. I highly recommend David. He is very kind and adaptable.

Thank you SO much Ellen! Very much appreciated. I was disappointed not to have the opportunity to meet you in person, but I did enjoy working with you up until the event. I hope you are back on your feet again after your accident, and that it didn't ruin your holiday season. All the best for a wonderful new year, and if I can be of any assistance musically to you again, please don't hesitate to get in touch with me. Sincerely grateful, David

David played at our cocktail party. He is an incredibly talented and versatile musician who plays a range of styles of music beautifully and with ease. He played background music but also took requests and sang with our guests. He read the crowd just right and helped make our evening elegant and fun. He is a consummate professional from playlist to attire to arrival time. He really loves what he does and his joy and passion shine through. He is a gem and made our evening a huge success. We can't say enough!! Thank you, David! 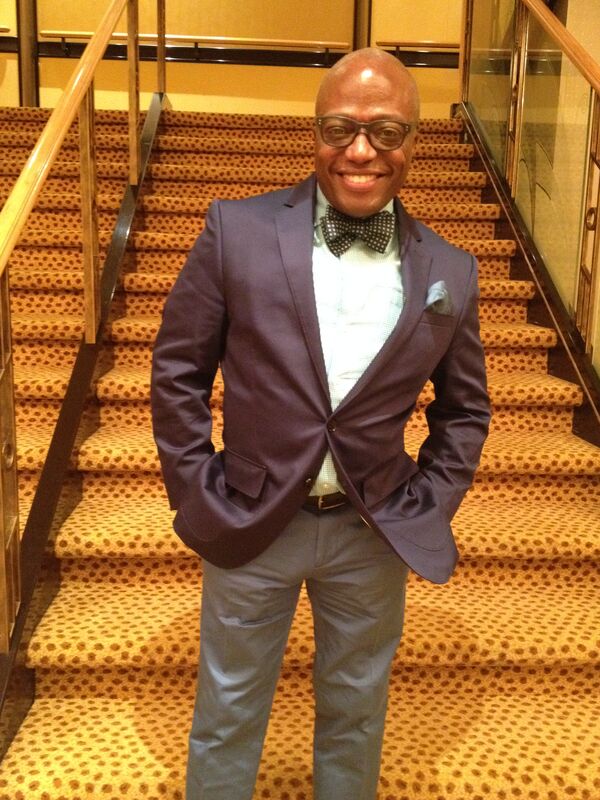 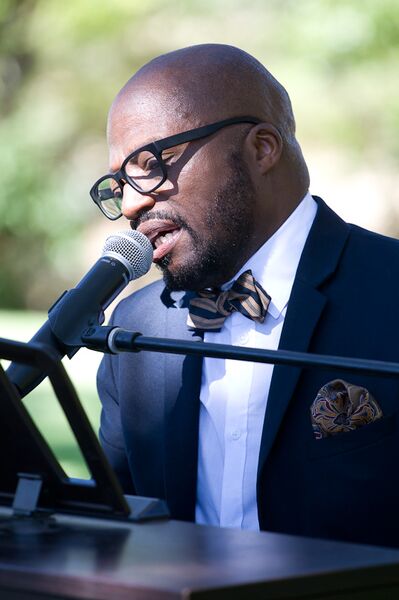 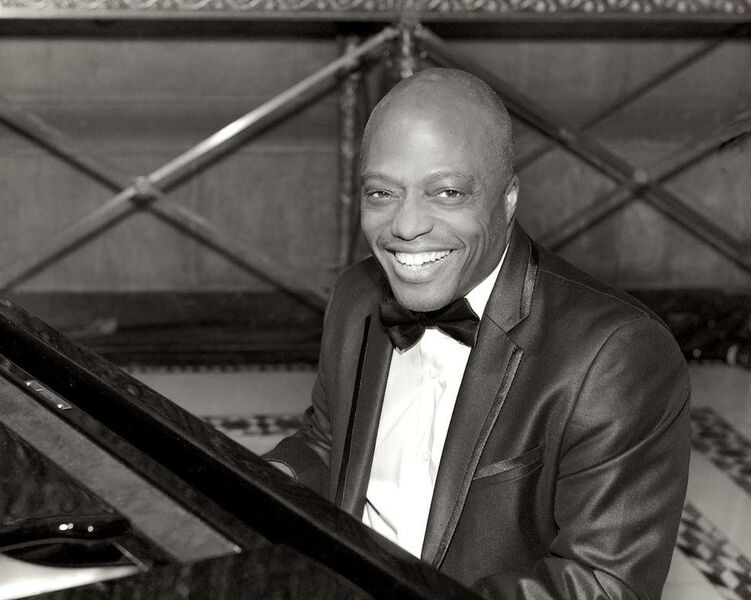 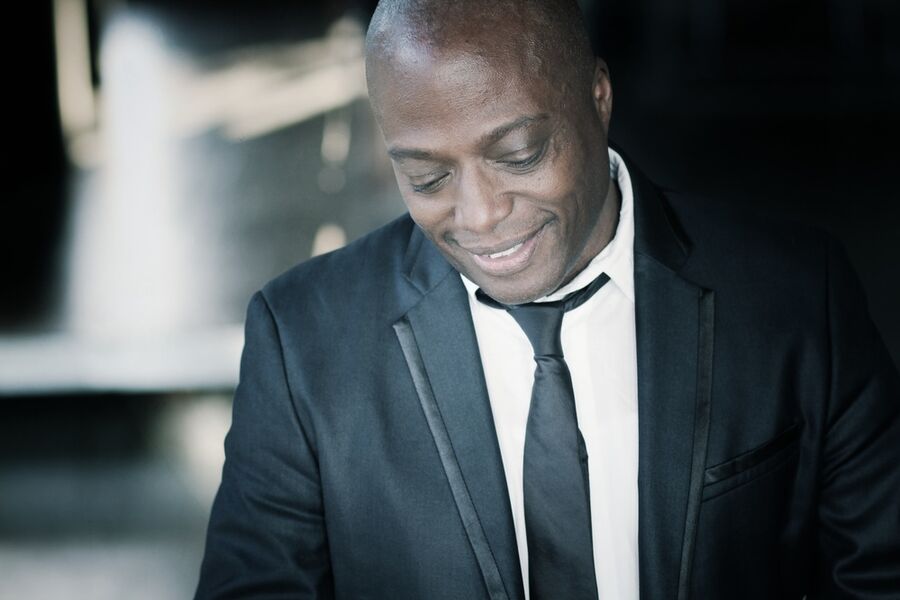 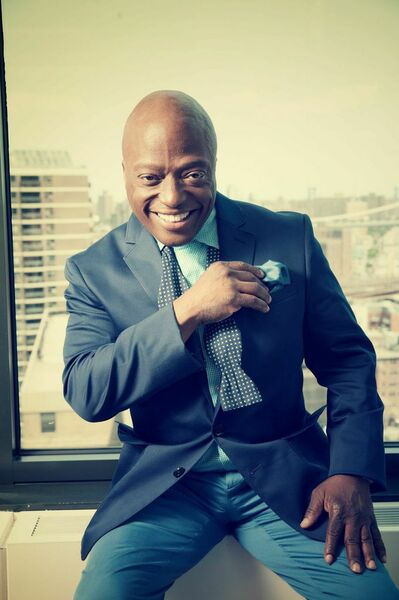 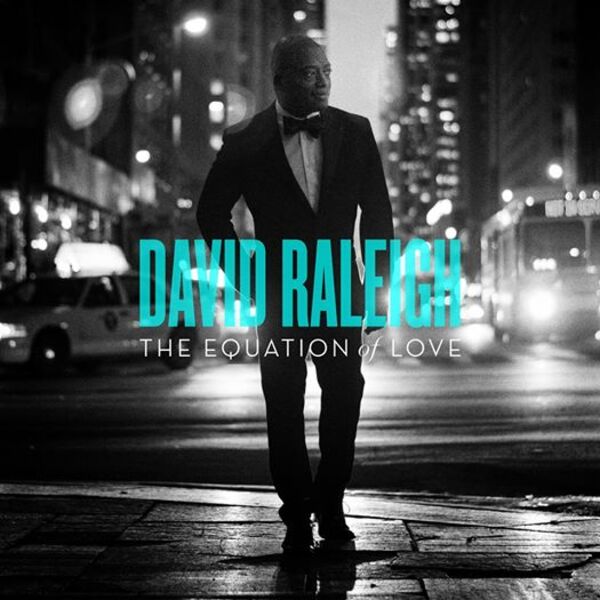 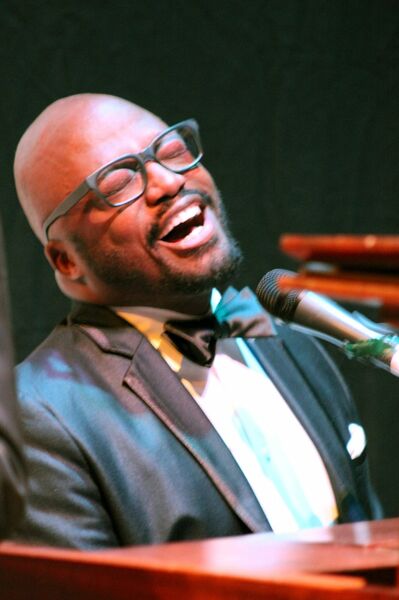 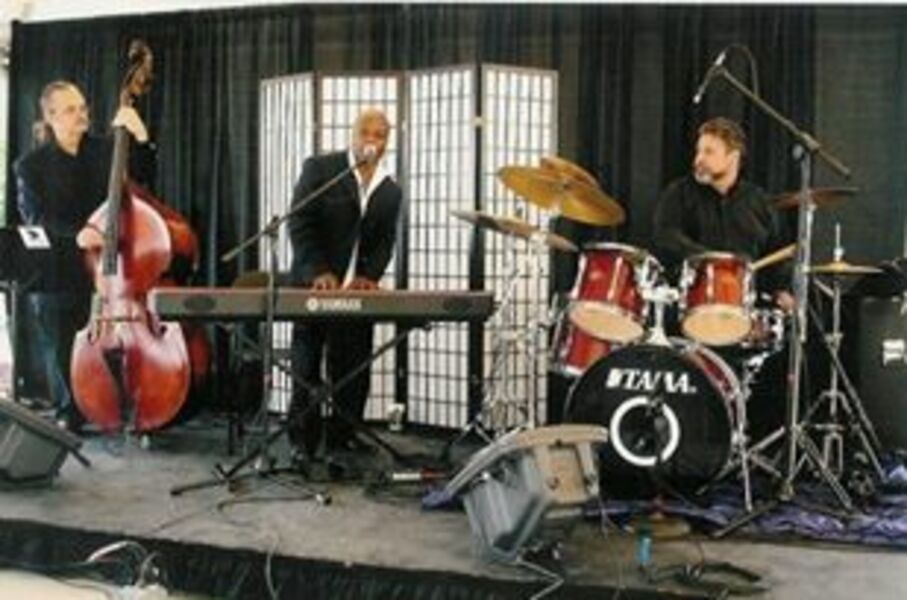 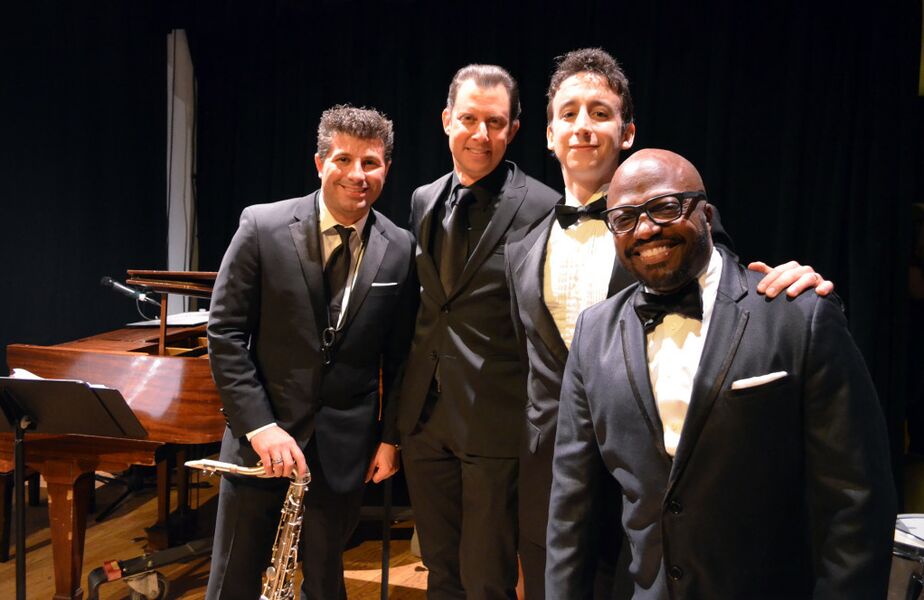 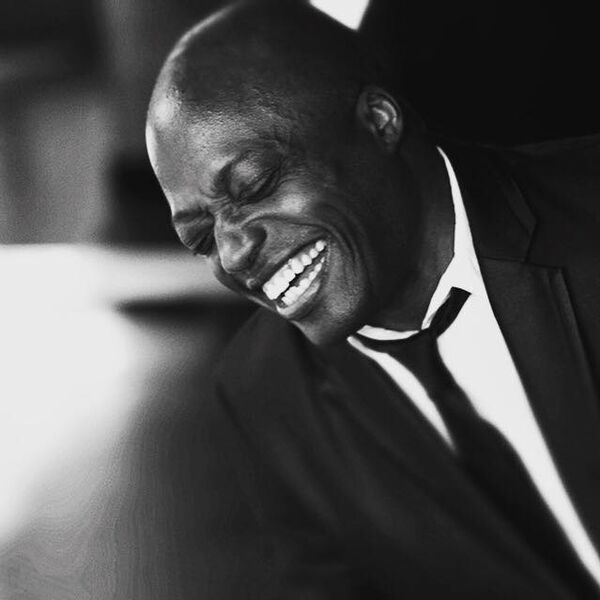