Memphis, Tennessee. MIT. Carolina Piedmont. Silicon Valley. Blues in Mississippi. Taiko in Kyoto. Lee is on a quest, and it shows in his music.

The quest? To go beyond diversity and variety. Learning how we each are different is just a start; Lee is exploring how we are the same. And it shows in his music.

The goal? Bring out the best of every music. "The most important quality of a good arranger is insight", says Lee Allen. "You've got to size up the song as though it were a person - it actually is somebody's baby, you know." Bring out the key strengths of the song, apply insight, look at the song a new way - the result is an arrangement that speaks directly to the listener's heart.

Insight, in this case, has been gained from a varied playing history that started when Lee began playing Memphis nightclubs at the age of 14 (don't tell!) in the late 60's. The band in which Lee played became one of the most popular club, touring and show bands in late-60's and early 70's Memphis. Their work included backing Ollie and the Nightengales, soul- and beach-music legend Major Lance, hosting an impromptu jam session with Isaac Hayes, and once opening for blues legend Bobby Womack.

"Memphis will always have a special place in American music history because it was the musical home of Elvis, BB King, Isaac Hayes, Al Green and dozens of other artists -- all at the same time. It was very exciting to be a small part of this historic explosion and celebration of talent."

Later, while a student at MIT, Lee helped another musician introduce a gospel choir to the MIT campus, and held the pianist position in the MIT Festival Jazz Ensemble, the school's A-list jazz band under the direction of Herb Pomeroy of the Berklee School of Music, from freshman year until graduating from MIT (and was also student-government president!).

One summer job during Lee's college years consisted of organizing friends into yet another band and touring Mississippi once more with soul and blues legend Ollie Nightingale and with a blues artist known only as "Big Daddy". Four days after the end of the tour, Lee was back in Boston, playing for the Festival Jazz Ensemble at MIT.

During the '80's, Lee Allen was an arranger and accompanist for various performers including the Gene Roberts Trio (left), and also began his current solo music business. During the '90's, Lee organized church music programs in Cambridge, Massachusetts and Silicon Valley, California in addition to performing as a soloist and "virtual jazz trio".

Lee's musical approach to arranging is to deliver familiar melodies seen a new way, while preserving the message and spirit of the original song. Lee does not use any high-minded labels for his work. "It's just pop, influenced by jazz and some other things," Lee says. "But I believe that pop music is very important because it is the prime indicator of where the general population stands musically at any given time."

"Music is a language of feelings and emotions. So, when I arrange or compose, I imagine listeners saying 'I am opening a door to my feelings, don't abuse my trust'.

"I understand that everybody likes a wild ride now and then, but I leave that music for others to make. It's nice sometimes to be merely entertained by music, but I am seeking to create simple, beautiful things and then share them with the listener."

People have described Lee Allen's music as relaxing but not boring; clean but not mechanical; very-high-quality but not aloof or esoteric.

Lee Allen currently performs regularly at the Moonraker Restaurant in Pacifica. Previously, Lee appeared regularly at Murray Circle Restaurant, located at the Cavallo Point, a 5-star resort in Fort Baker, Sausalito for two years, at MacArthur Park Restaurant in Palo Alto, California for more than two years and at Faz restaurant in Sunnyvale for five years.

"I have more than a dozen references available upon request. My references will tell you that I arrive to work dependably and on-time (which is usually at least 30 minutes before start time), I am responsive to the needs of my client, and that I control my sound appropriately."

Lee was very professional and took care of everything for our little corporate event. Everyone had a great time and remarked consistently on how much they enjoyed his music. Some of the employees kids were also attending and eager to display their piano skills which Lee was very patient and open. Thanks again!

I cannot recommend booking Lee Allen more strongly! He was quick to respond to our initial request, accommodating with his rate to meet our budget and very timely with remaining communication in advance of the event. Lee arrived on time and was prepared for his setup so that we got everything completed in advance of the event. He then provided the perfect complement to our event atmosphere and was very flexible to slight variations on set times when we had some early arrival and our presentation started a little later than usual. We will definitely be booking Lee for future events and would highly recommend him to those in need of a consummate professional.

Lee did a great job. It was a perfect balance of music and conversation in the living room. I would be very happy to have him play at my home again.

Thank you David for your kind words. It was a pleasure! Happy Holidays! 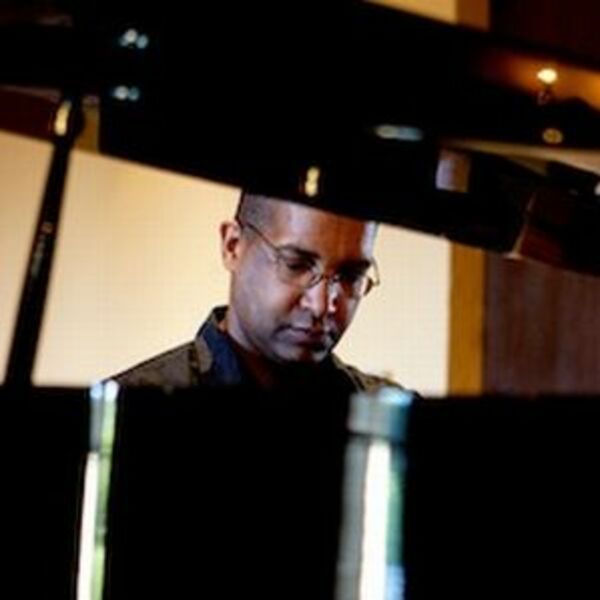 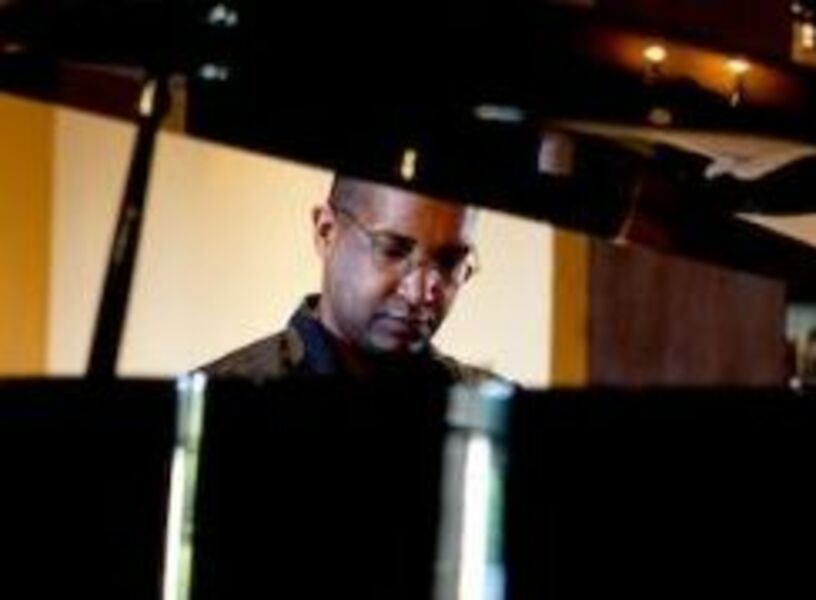 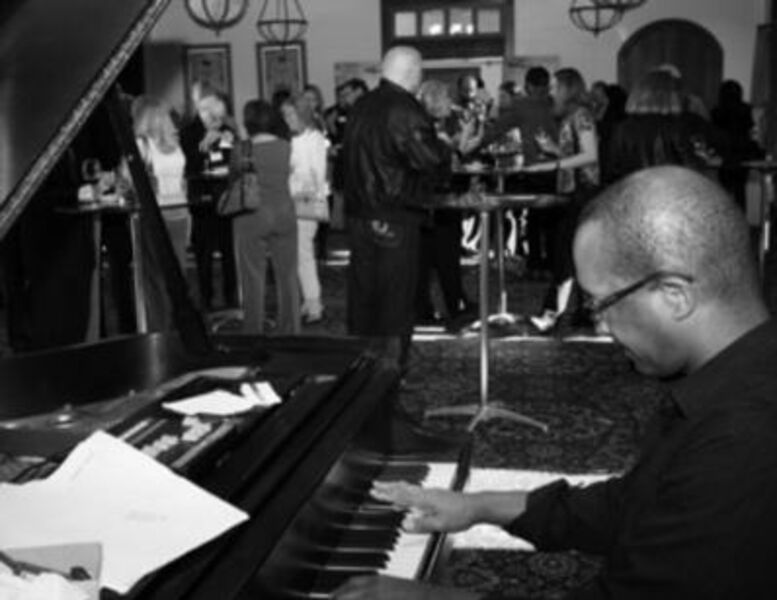 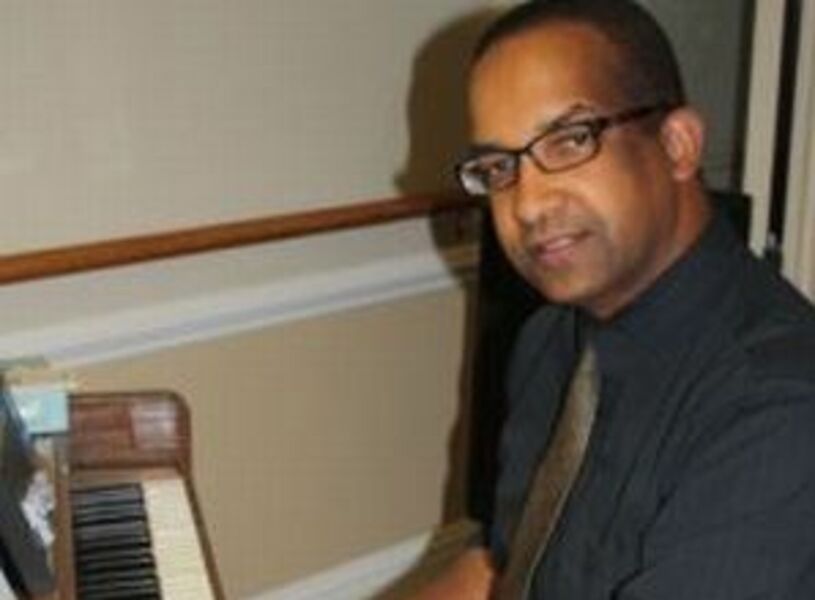 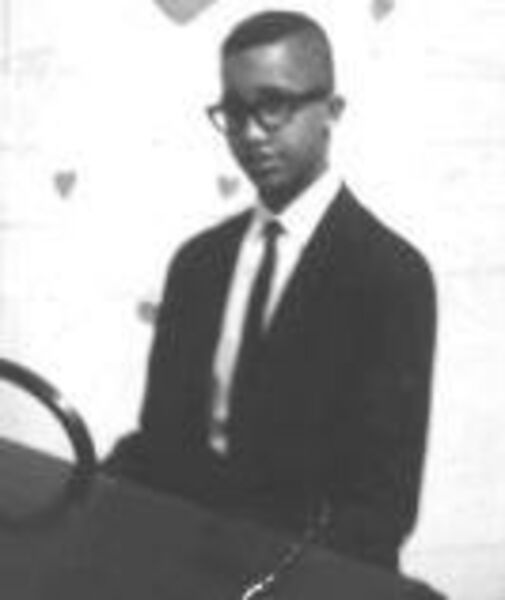 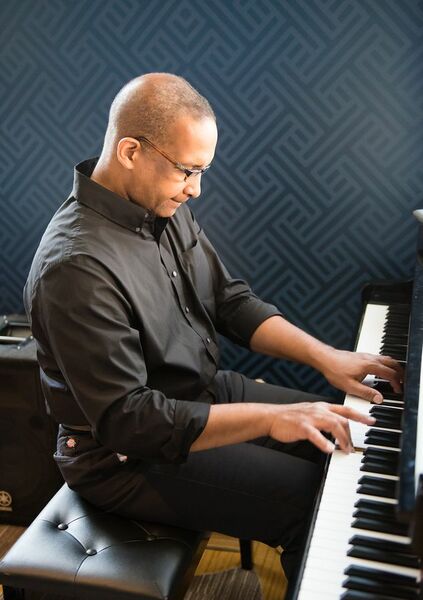 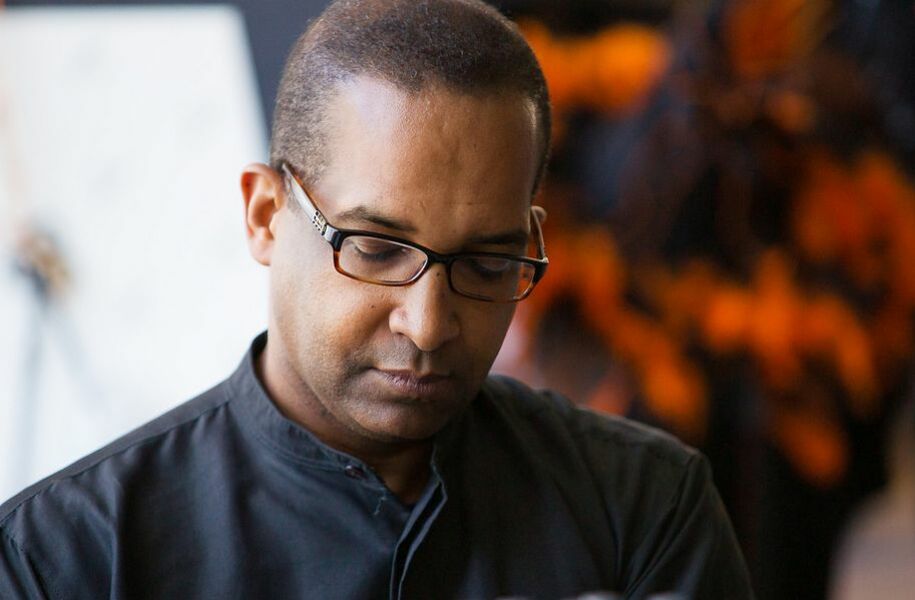