Dueling Pianos from New York City, NY - Will travel up to 3000 miles
151
351 VERIFIED BOOKINGS
MEMBER SINCE 2010
ACCEPTS ONLINE PAYMENTS
BOOKED 18 days ago
$200 - $6000 per event
ACCEPTS ONLINE PAYMENTS
VIRTUAL SERVICES OFFERED
More customers trust us with their events than ANY OTHER PIANO COMPANY ON GIGMASTERS, EIGHT YEARS IN A ROW (2013-2020)!
We're a national company, with the best local players in ALL 48 STATES and Canada.
A versatile entertainment experience - one performer or more, with digital baby grands or without - it's all up to YOU!

"Keyboard master Mark Weiser takes audience requests, mines his vast knowledge of catchy tunes and busts out singable tracks." - TIME OUT.
"It's song vs. song at these raucous sing-alongs...a musical free for all!" - NEWSDAY.

From FOX TV's "DON'T FORGET THE LYRICS", where he remains the all-time champion, Mark and his team bring the PARTY to every performance!
Currently, we run Dueling Pianos shows and solo piano bar events at over FIFTY bars, restaurants, hotels and lounges throughout the East Coast.

Mark has been entertaining full houses in the heart of Times Square every single weekend, from 2007 until today. He has also appeared at HOWL AT THE MOON, KEYS TO THE CITY, HARRAH'S Las Vegas, Turning Stone Casino and many other venues, both locally and nationally.

For four years, he was the highest grossing piano entertainer with Carnival Cruise Lines.

Whether an intimate event or a packed hall, everyone is part of the fun! Weddings, reunions, corporate events, private parties, public fundraisers, in-home or outdoors, no affair is too small or large.

Sing-alongs, games, all your favorite songs from rock, pop, country, R&B, disco, classics, and even hip-hop or heavy metal! Your request is our command!

Equally enteraining as a solo act, or as a dueling piano show, with one of the MANY talented piano entertainers in our stable of artists, EVERY event is a party waiting to happen!

Overall, our experience with Shake Rattle & Roll was incredible. We hired them for a Corporate event that consists of all age groups and I have never seen so many of our attendees on their feet. Every single person in the room was singing and dancing. It was incredible how no matter the generation, all of the songs had every age group engaged. They did a great job getting the crowd to interact and sing. At past events, we've had a DJ with a dance floor but the only time attendees were seen dancing was for the Cupid Shuffle. We were worried there would be a similar scenario but we were pleasantly surprised to see the opposite. They did not want the night to end!!

Thank YOU Alyssa! We loved playing your convention, and we look forward to entertaining you again next year!

Our firm had an absolute blast last night! Shake Rattle and Roll did an amazing job!!! We will definitely book them again for future events with our clients!

Thank YOU Angie! We had a blast entertaining your firm, and we look forward to doing it again soon!

Shake Rattle & Roll performed for us at our work Christmas Party and they were wonderful!! Feedback has been that it was our best Christmas party yet and we've been around for a long time!! The set up was beautiful and the Cody and Joel were great musicians!! Thank you so much for giving us all such a memorable night!! 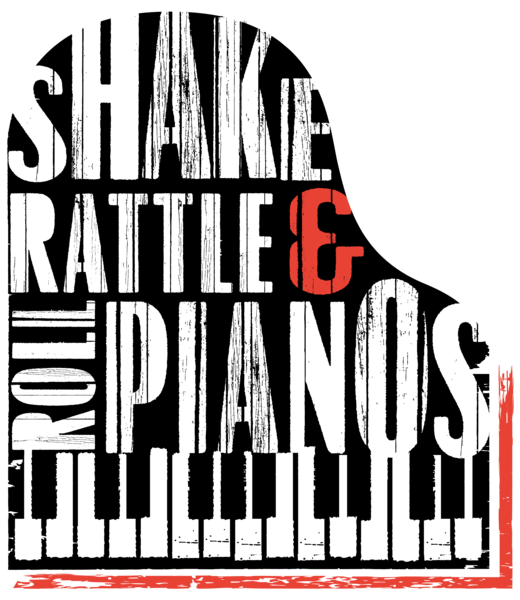 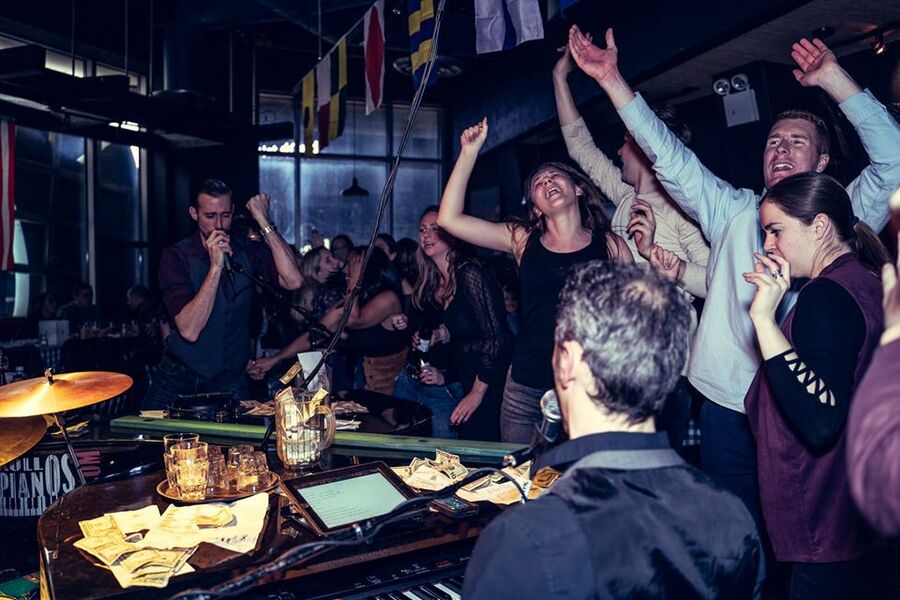 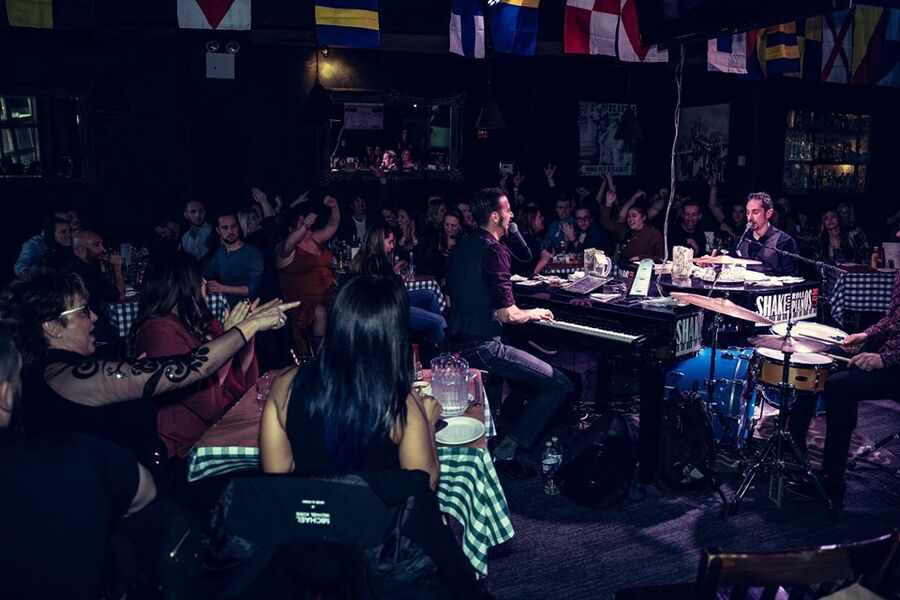 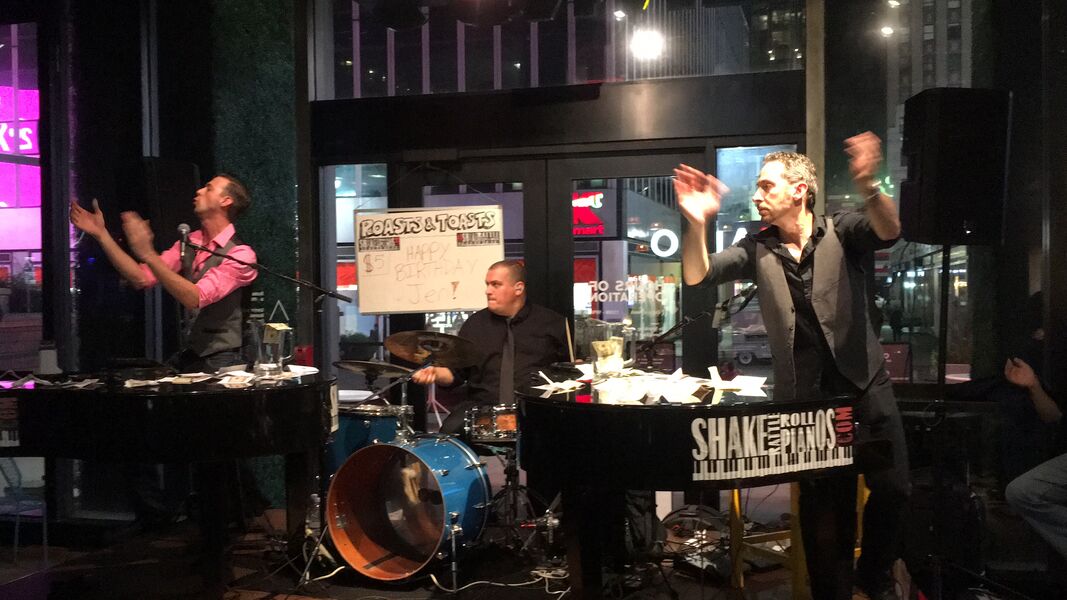 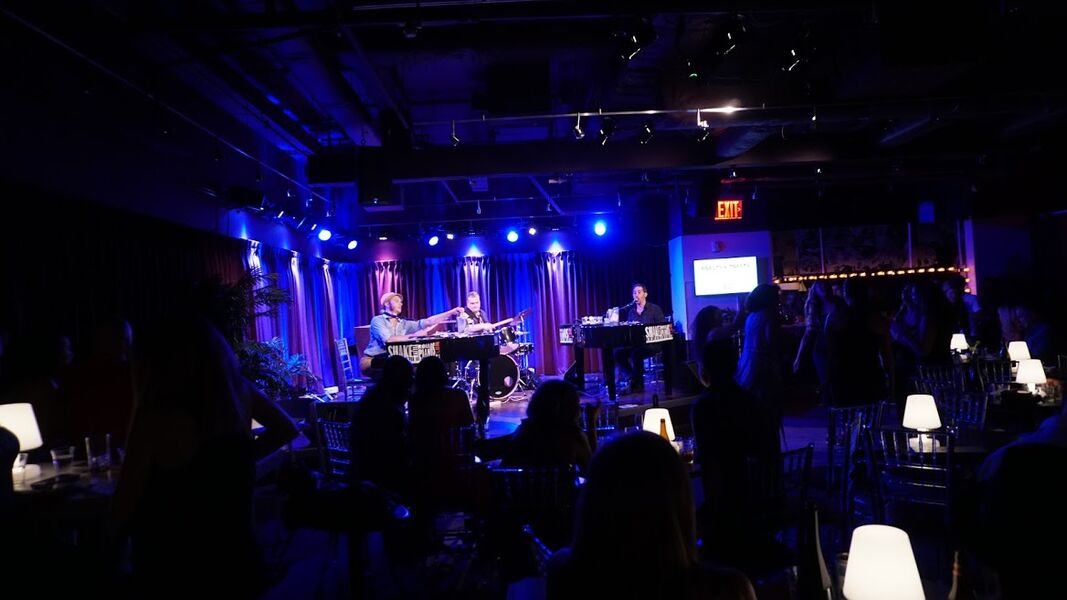 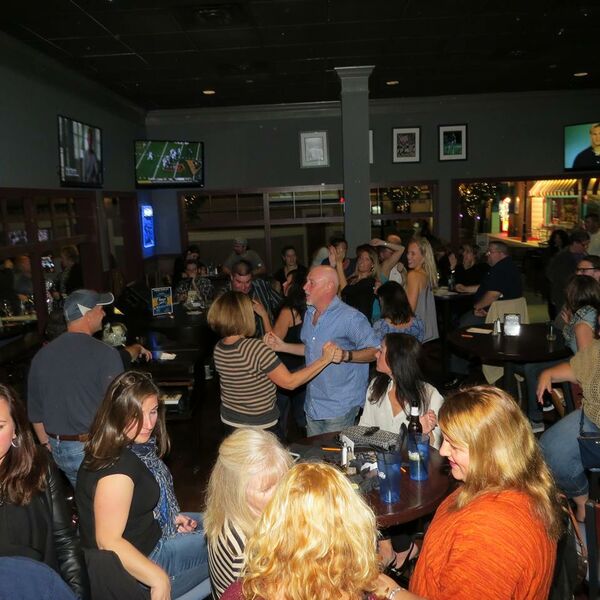 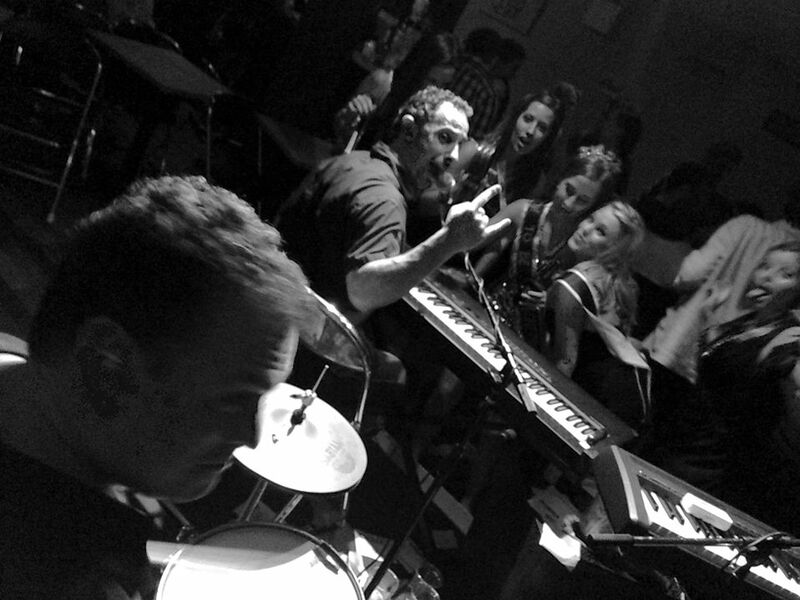 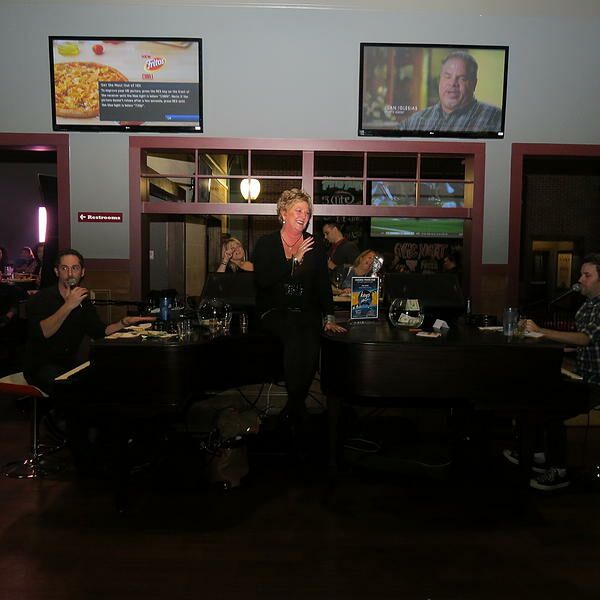 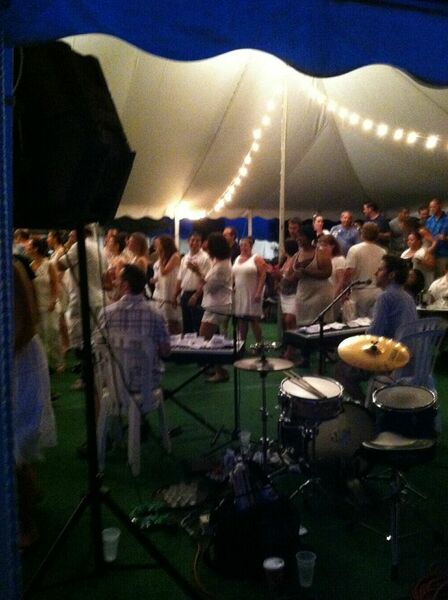 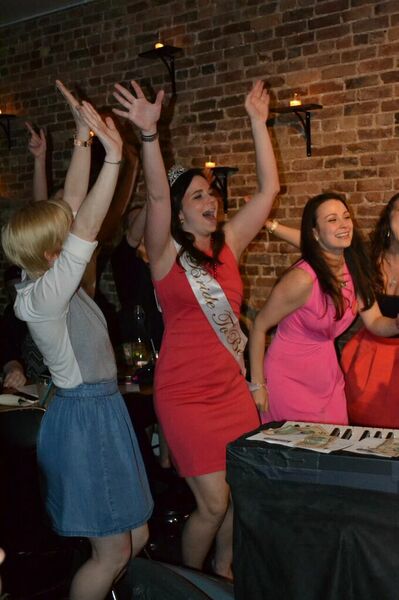 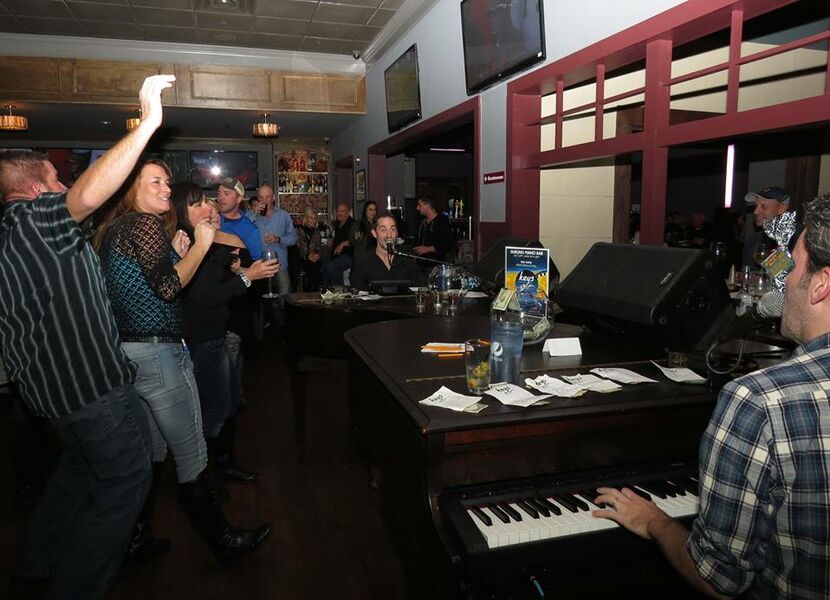 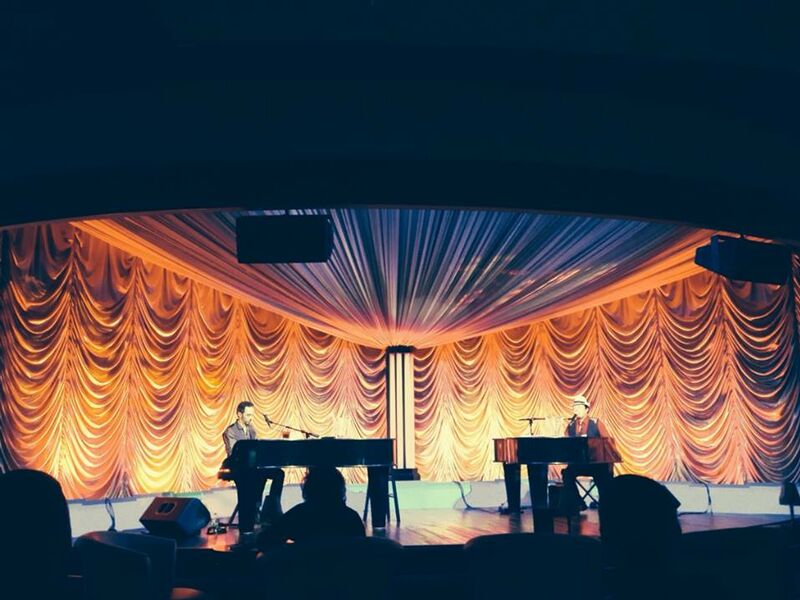 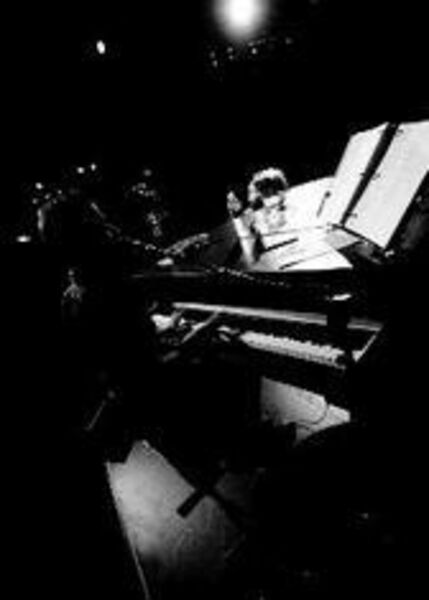 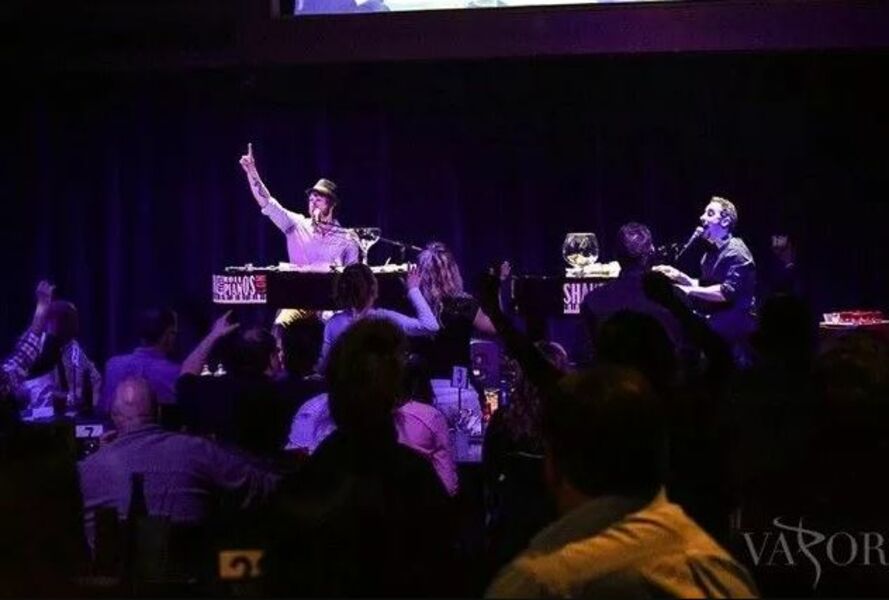 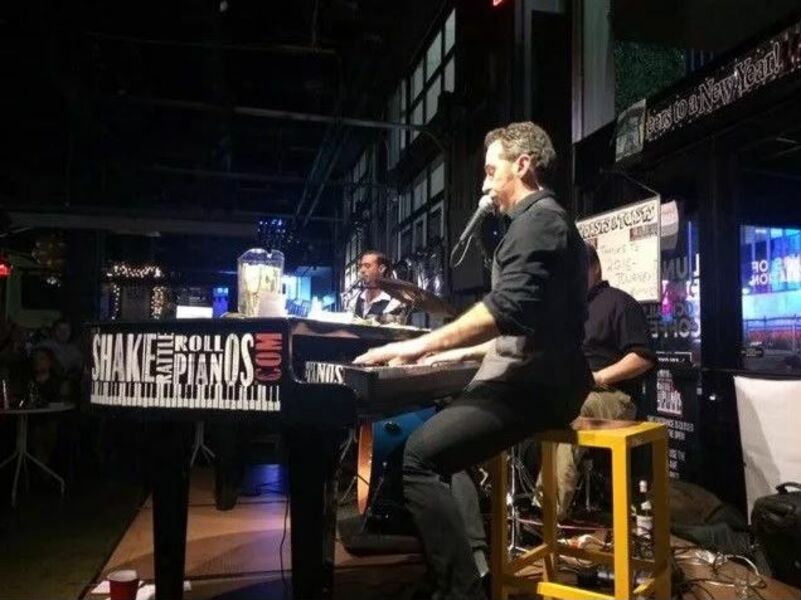 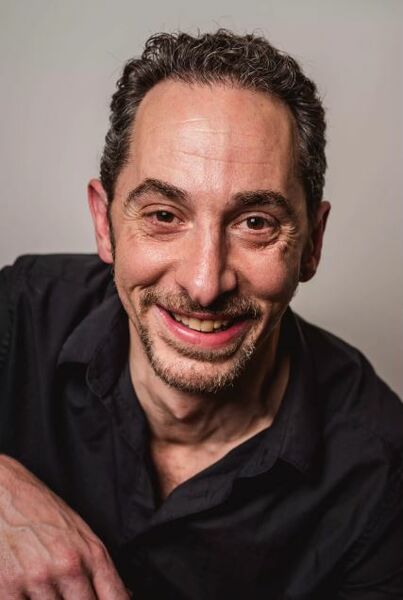 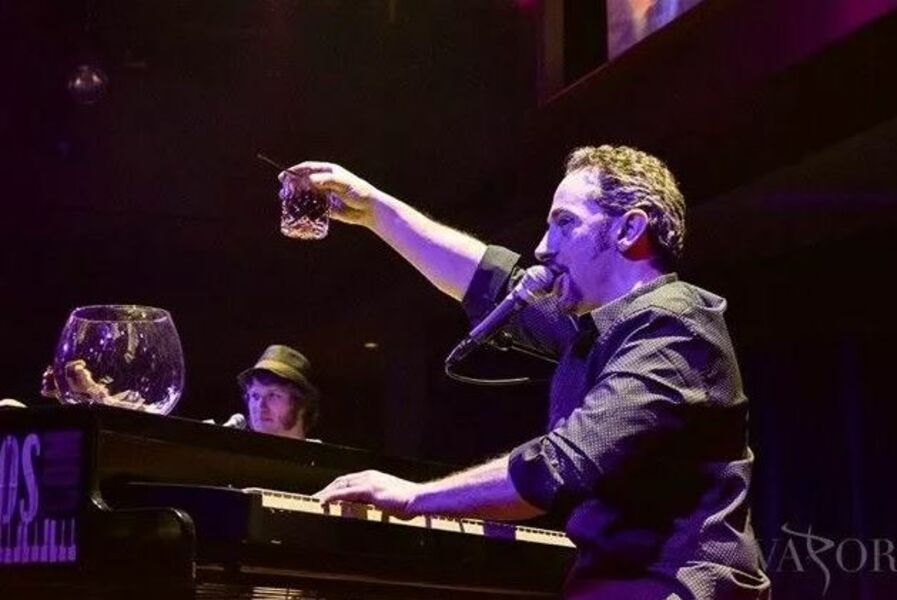 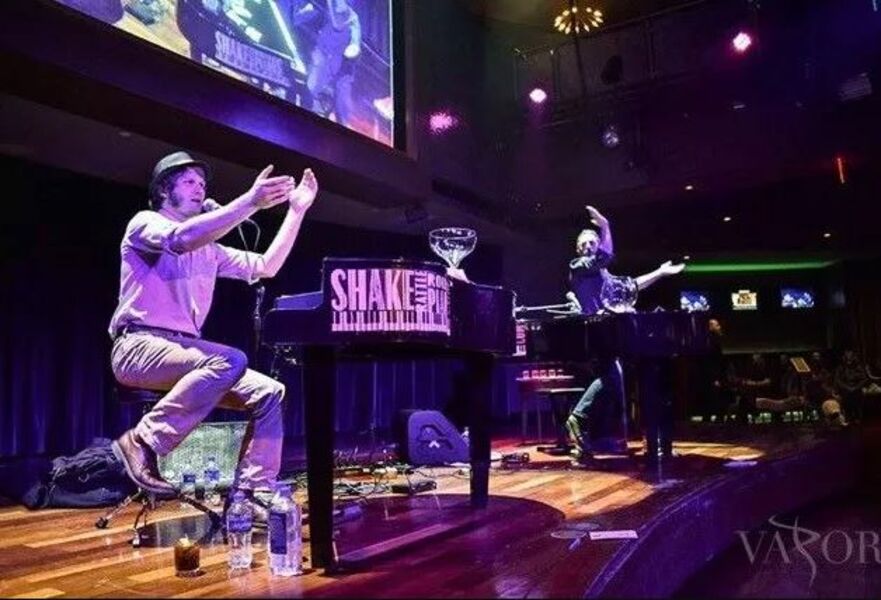 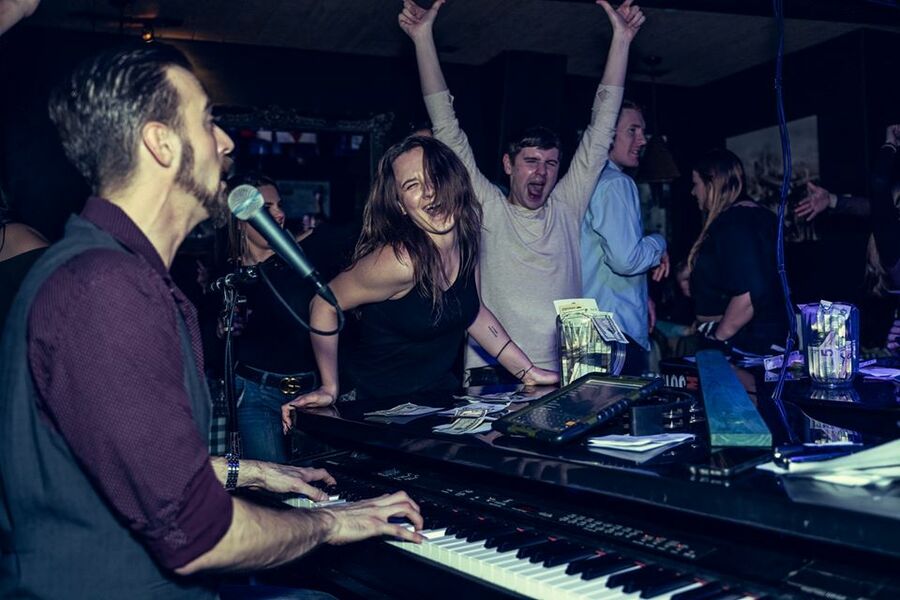 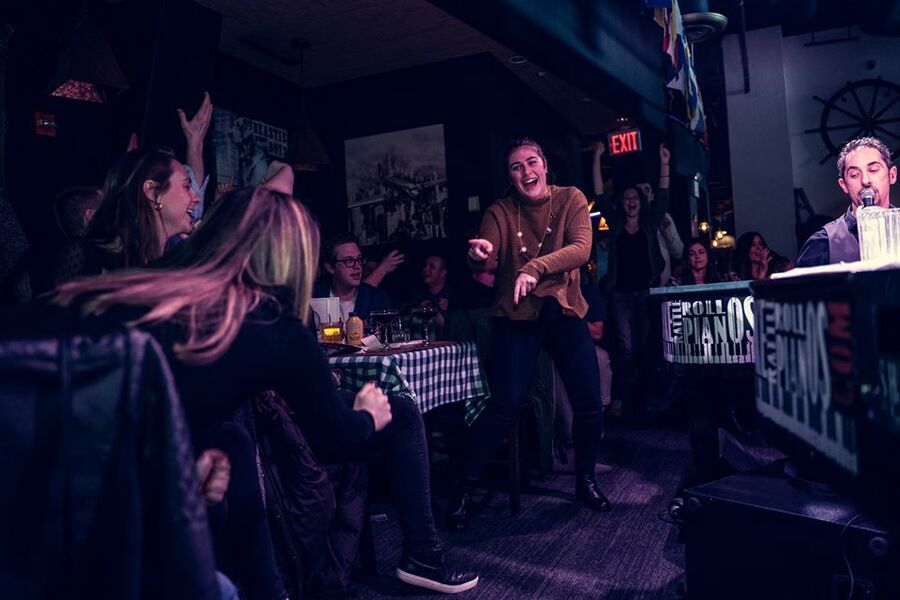