Polka Band from Columbus, OH - Will travel up to 3000 miles
6
15 VERIFIED BOOKINGS
MEMBER SINCE 2015
ACCEPTS ONLINE PAYMENTS
BOOKED 12 days ago
$100 - $4000 per event
ACCEPTS ONLINE PAYMENTS
VIRTUAL SERVICES OFFERED
Your premiere Oktoberfest Party Band! From traditional German to Munich modern, to unexpected polka beats for pop hits, to covers of timeless classics, all while dressed in lederhosen and tossing out siggy sockies. Now filling up Oktoberfest season 2020, don't wait! We are at 10 states and counting, will travel anywhere. #RT161HW

During the rest of the year, we offer variety entertainment including Yiddish, Polish, French, German, Spanish, and other languages, We have plenty of St Paddy's music for March. Solo accordion and piano also available. Want a multi-lingual education experience, we've got you covered! All occasions, including Weddings, Funerals, Mardi Gras, Bar/Bat Mitzvahs, Festivals, etc. In 2020 we added a sing-along tribute to the Indie bands 'the Mountain Goats', and 'the Decemberists.' If that's your thing, we have an evening of it ready for you

The band was formed when our drummer, Vince, wanted to return to the music he used to play with his Hungarian grandfather back when Vince was teen. His grandpa was a professional musician on the accordion, bass and violin, and played all types of music from all over eastern Europe. Because they were living in Cleveland, Vince played a lot polka with him, of course. Our multi-instrumental wizard Jason (Keyboards, Harmonica, Yodeling. Bass and more) also grew up with that Cleveland sound. Dan, the singing accordionist, grew up in Midland, Michigan and went to Bay City for the Polish festivals and Frankenmuth for the German music.

They did a great job and our residents loved them. We plan on having them back

They are fun, wonderful performers. We have worked with them at multiple Oktoberfest events, and their live music really makes the event! Awesome live music, easy to book, great experience. I look forward to more parties with them in the future! -Justin with Schmidt's Sausage Truck

Route 161 Happy Wanderers were the perfect addition to our event. Since it was primarily a networking/cocktail event, they matched the volume of the entertainment to the level in the room. Everyone could enjoy and still have conversations. One of our guest shared he had been to Oktoberfest in Munich Germany many times and this group was better than any he had heard while in Munich! Quite the compliment!!

Jan - Thanks again for having us out for a Munich themed reception! This was a lovely capstone to our Oktoberfest 2017 season! 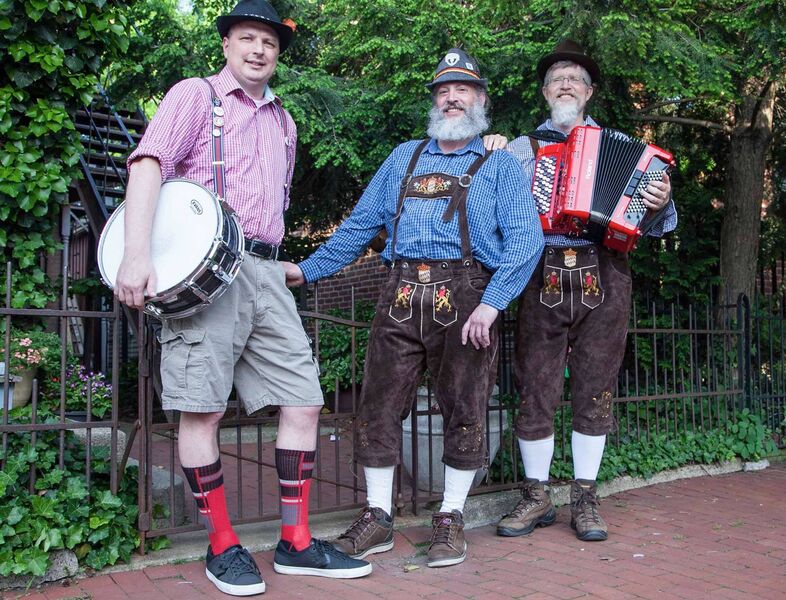 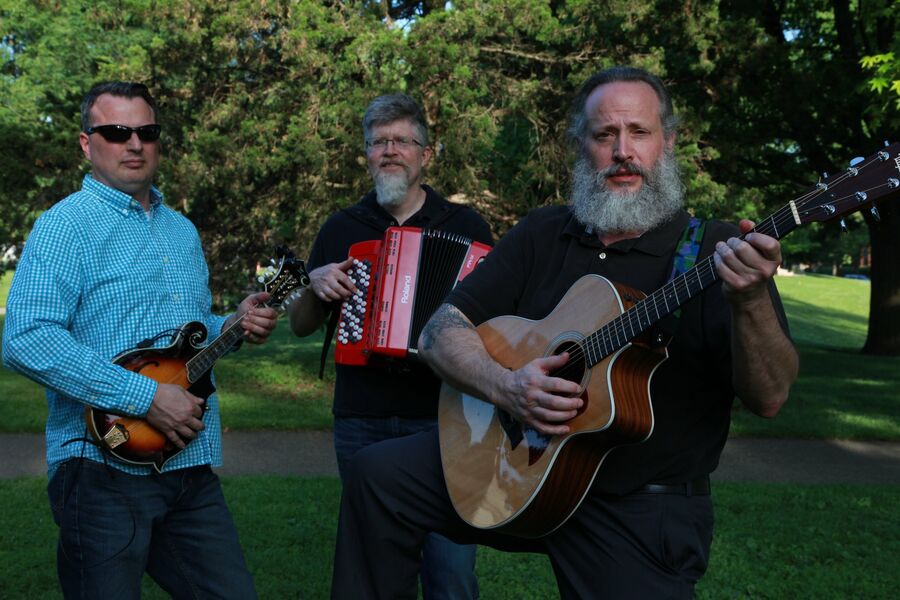 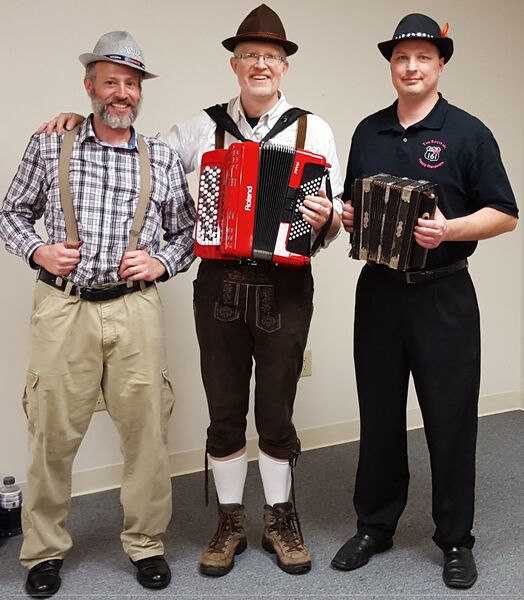 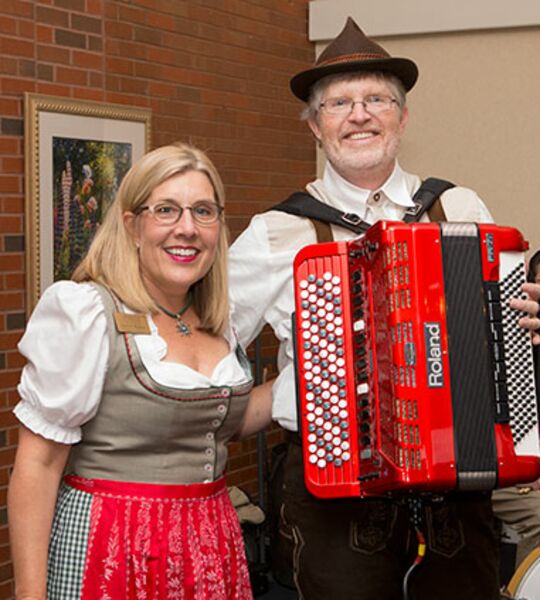 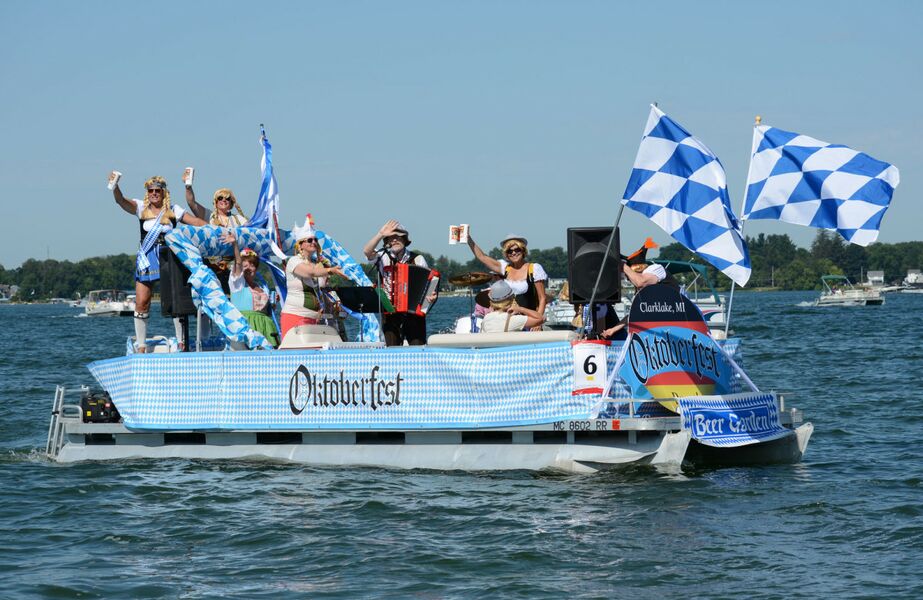 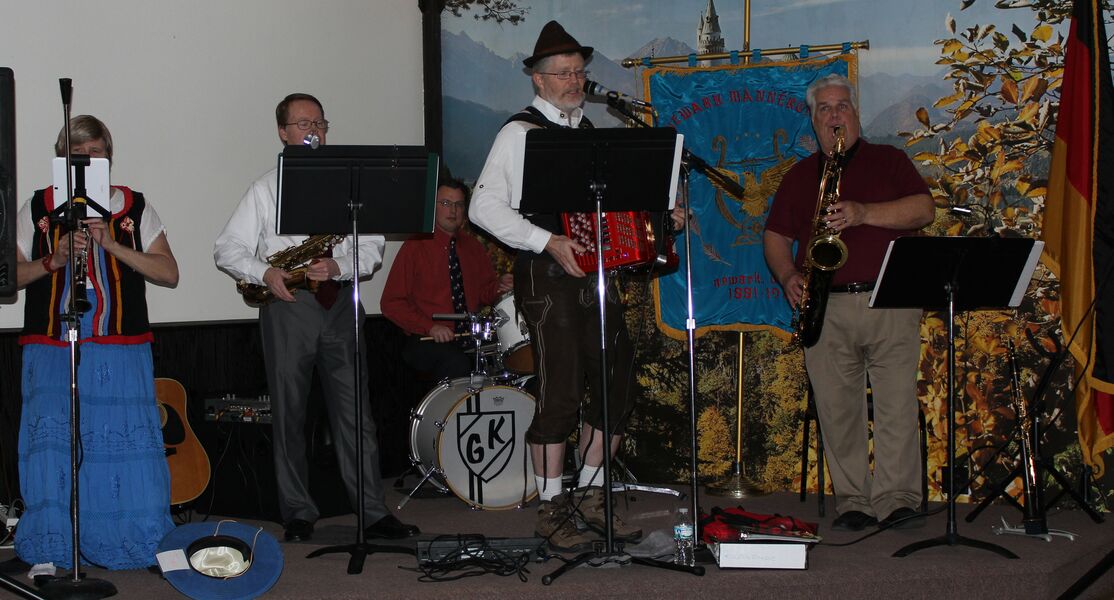 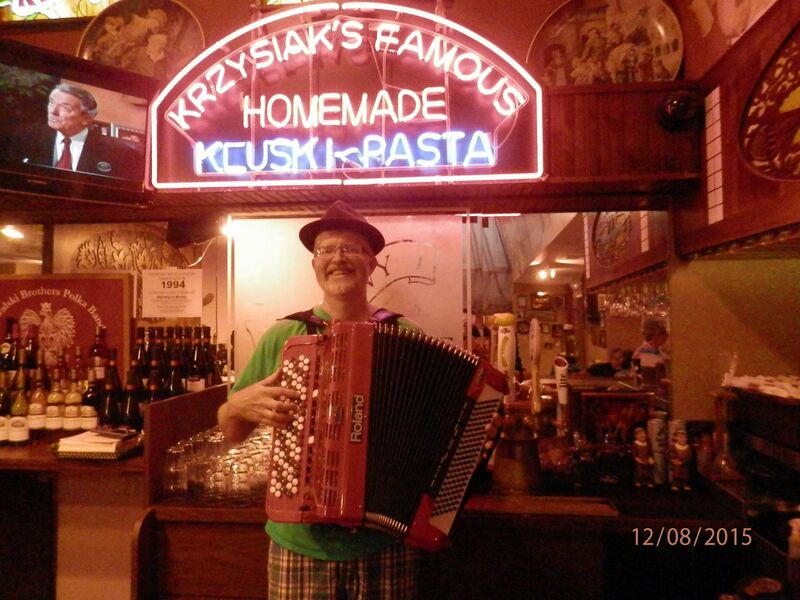 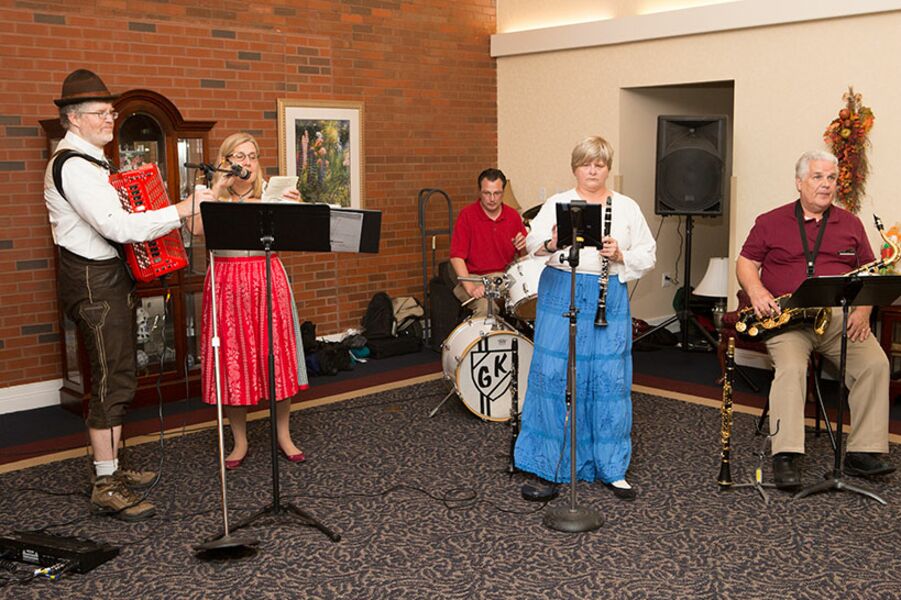 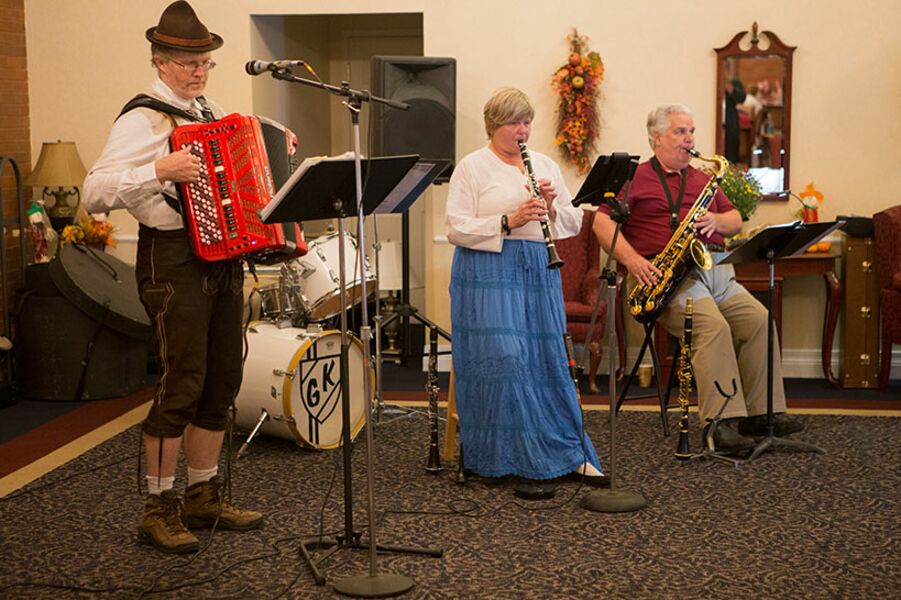 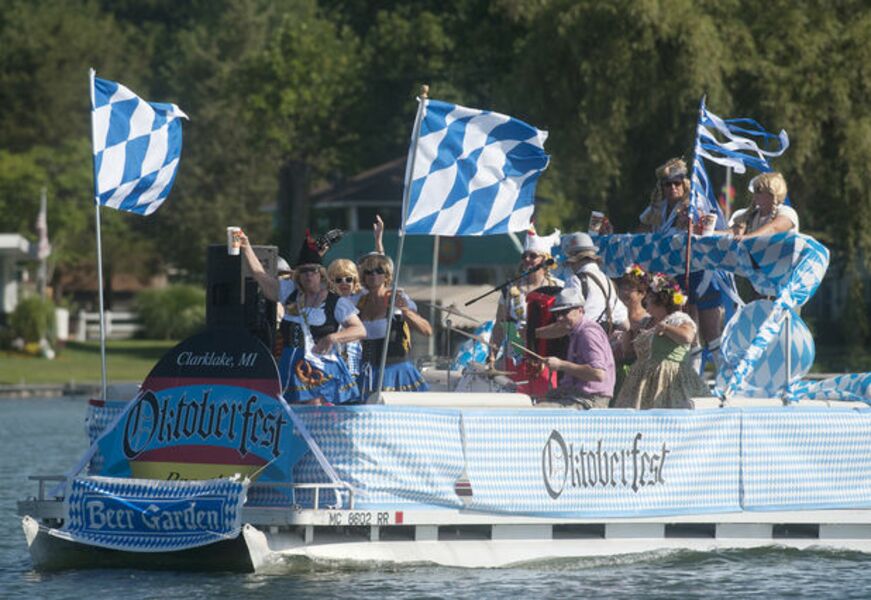 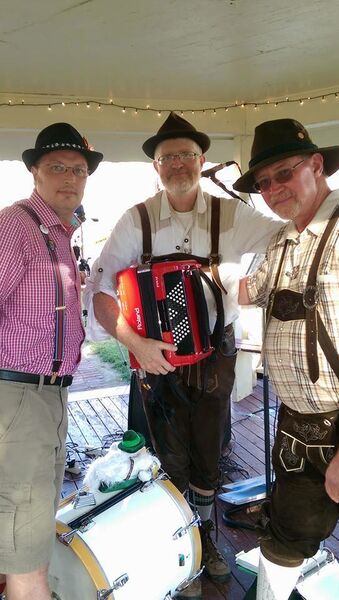 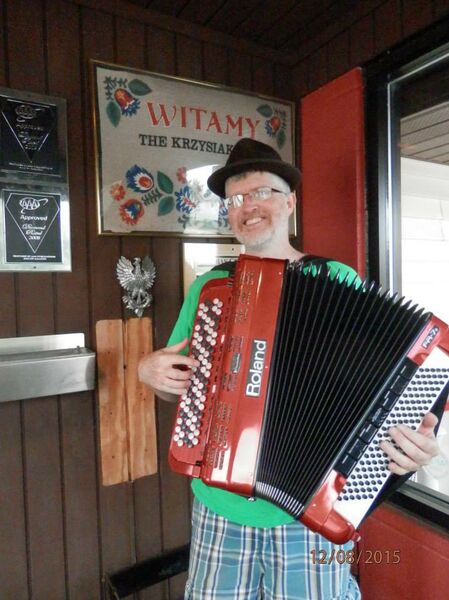 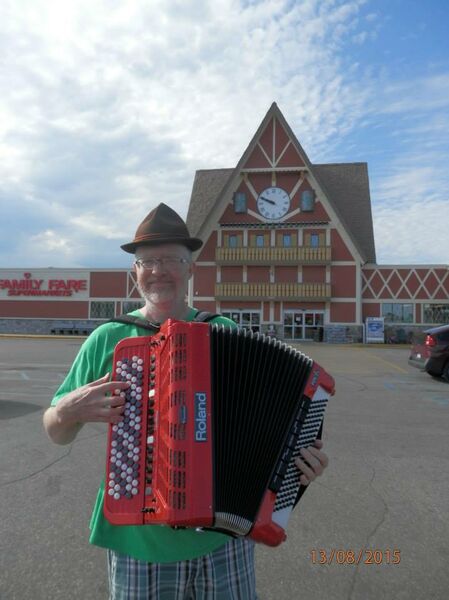 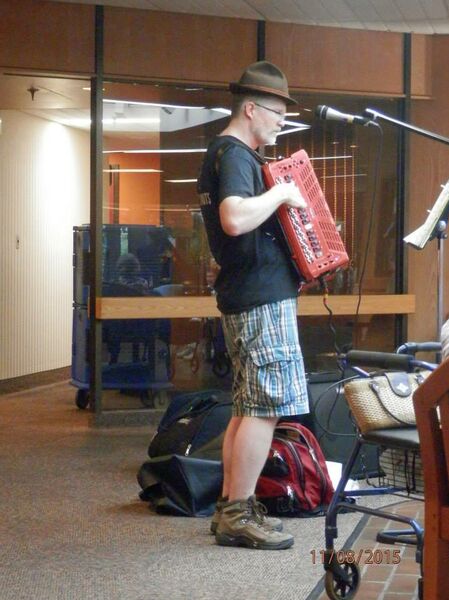 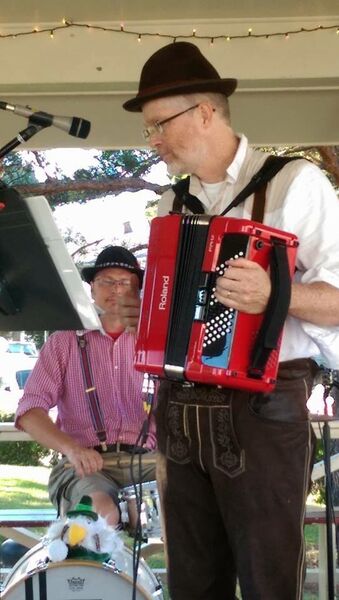