Latin Band from Oakland, CA - Will travel up to 500 miles
MEMBER SINCE 2017
ACCEPTS ONLINE PAYMENTS
$500 - $1500 per event
ACCEPTS ONLINE PAYMENTS
Daniel Tuchmann, legendary Mexican guitarist and Mimi Hope “La Gringa Choyera,” form a duo that has no musical borders. Drawing from classic boleros, Canto Nuevo, Spanish and Mexican contemporary music, trova, to innovative interpretations of American music through a Latin lens, it is never the same performance twice. Daniel's melodic guitar and Mimi's angelic voice come together to inspire nostalgia, to remind Latinos of the excellence of their musical roots, and to thread together lyrics that tell the human story of amor, of desamor, of struggle, and of triumph.

Daniel's musical identity was forged in his home town of La Paz, Baja California Sur, a territory that was not even a state of Mexico during his youth, but rather a frontier territory. Radio waves don't respect international borders, and so the air was infused with the voice and music promoted by the likes of DJs like Wolfman Jack who broadcast his show from Rosarito Beach—rhythm and blues, soul, and rock. The lyrics were in English, but the feeling and vibe required no translation. Later he traveled to Berkeley during the Summer of Love and hung around the UC campus, not studying per se, but playing guitar in a trio with Esteben Bello and Philip Rosheger, top tier guitarists, who had both attended master classes with Segovia in Santiago de Compostela.

Mimi Hope grew up in Gary, Indiana, a steel town that was the birthplace of the Jackson Five. The tunes of Prince, Michael, and Whitney, alongside music from a new genre that was only just being birthed–rap–accompanied by the gospel music heard at the churches her family frequented, formed the backdrop of her auditory formation. Her interest in languages and cultures drew her to study Spanish as a major, spend a year abroad in Madrid and immediately after graduation, move to Baja Sur and make it her home. In both Spain and Mexico, she was immersed in the contemporary popular music of these cultures—soaking up the influences of Mecano, Heroes del Silencio, Luz Casal, the Romances of Luis Miguel, Julieta Venegas, and even Molotov. She discovered and fell in love with the power of expression in “la Lengua Castellana.”

Daniel's musical curriculum spans decades beginning in the National School of Music in Mexico City at age 16 where he studied side by side well-known composers such as Federico Alvarez del Toro and Marcial Alejandro. He later was introduced to artists such as Amparo Ochoa, Óscar Chávez, and Gabino Palomares, who fought amongst themselves to decide which of them Daniel would accompany on tour. This generation of artists that also included Tania Libertad, Eugenia Leon, and Betsy Pecanins, together and alongside others in Cuba, Brazil, Argentina, Spain, and the United States, formed a movement known as “Canto Nuevo” or the New Song. This music was characterized by its musical excellence and the poetry of its lyrics, unique because it rejected the formulaic and commercial music promoted by media monopolies such as Televisa. In 1986 Daniel produced his own solo album, with the label BMG Ariola, La Última Neurona, with arrangements by Eugenio Toussaint, musical director for Paul Anka. Daniel collaborated with the creme-de-la-creme of the Mexico City music scene, and the tracks are just as relevant, fresh, and captivating today as they were then. Daniel's music has influenced a generation of artists, and reverberates to this day.

Daniel and Mimi came together in Cabo San Lucas, Mexico one night when Mimi heard Daniel sitting in with the house band. They've been making beautiful music together ever since.

The music they perform and interpret reflects their collective influences and voice. Their move to the Bay Area has given them the opportunity to give new life to music that rarely finds its way to the airwaves locally—although with the release of their live concert CD "Live from Portola Valley," this is changing. "Perfidia,"a song first recorded in 1939, interpreted with a reggae groove, has been gaining popularity after being played on KPFA in Berkeley.

Whether your event is a wedding, fundraiser, XV Años, bautizo, or any other celebration, Mimi Hope & Daniel Tuchmann will set an ambiance of music that will transport listeners and add style, originality, and quality to the ambiance. Estamos a sus ordenes...We are at your service! 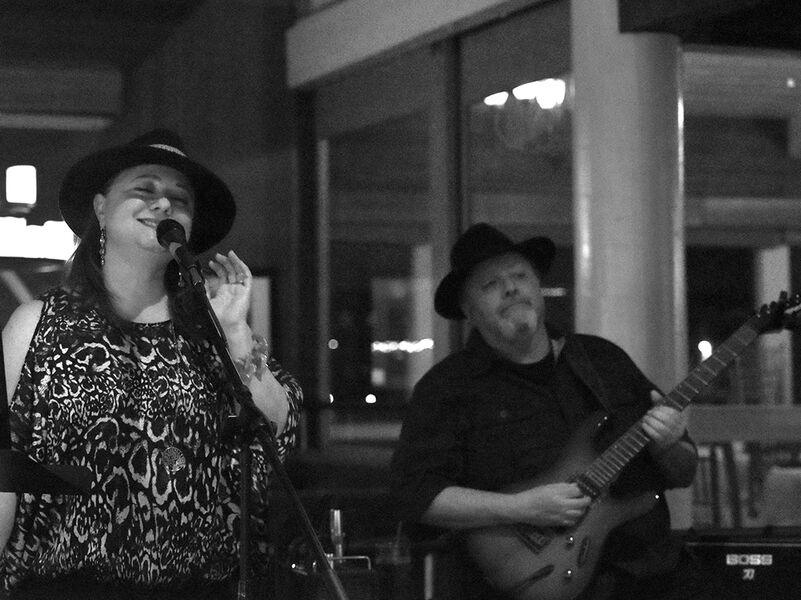 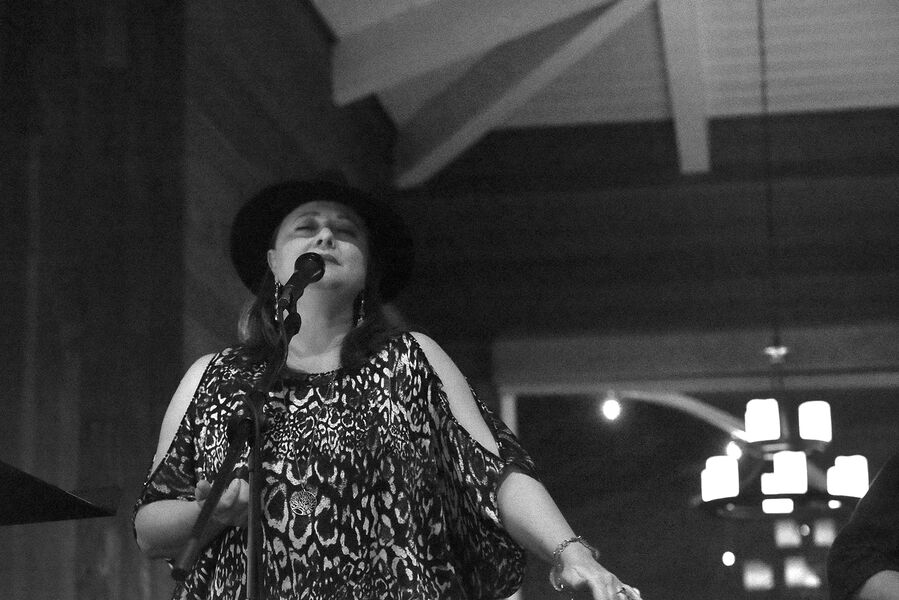 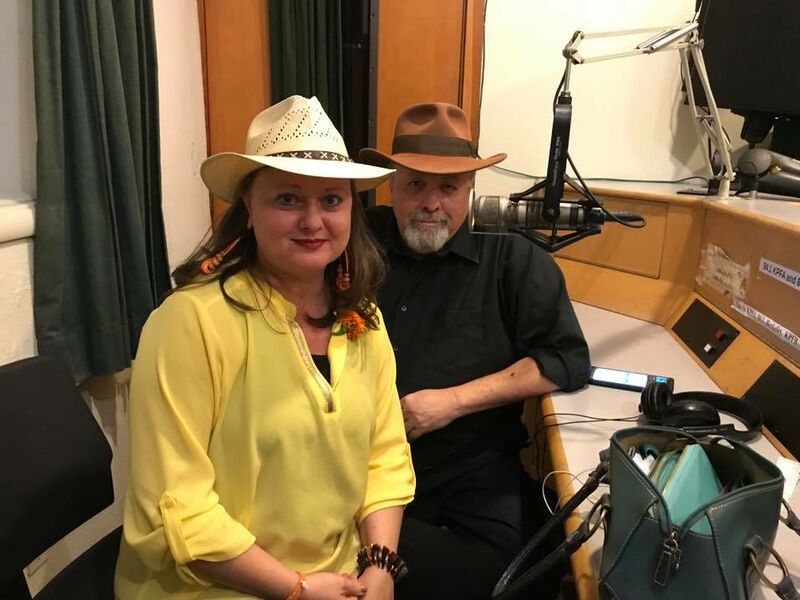 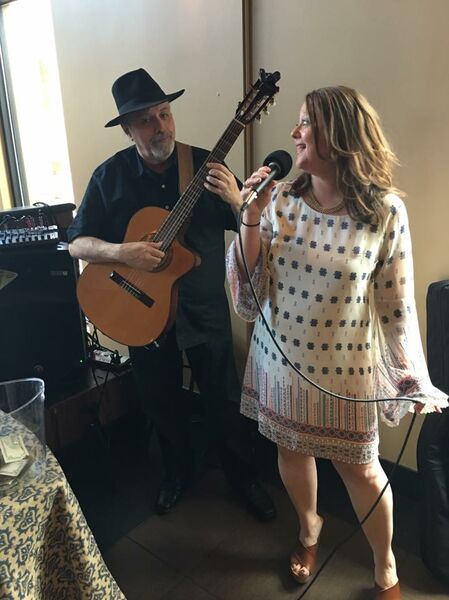 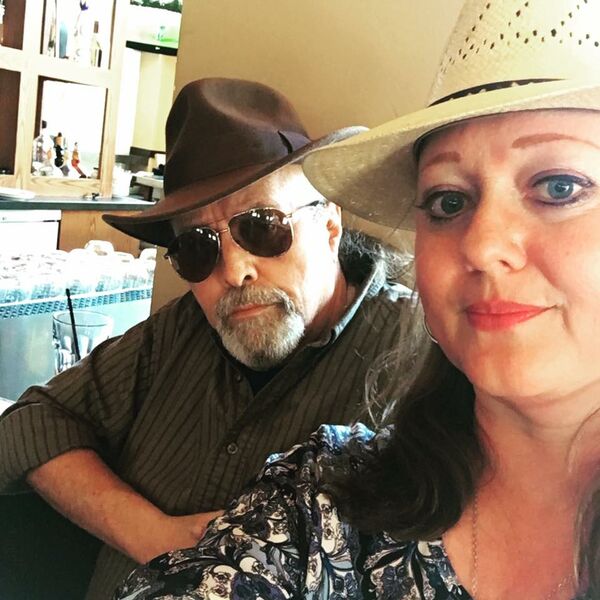 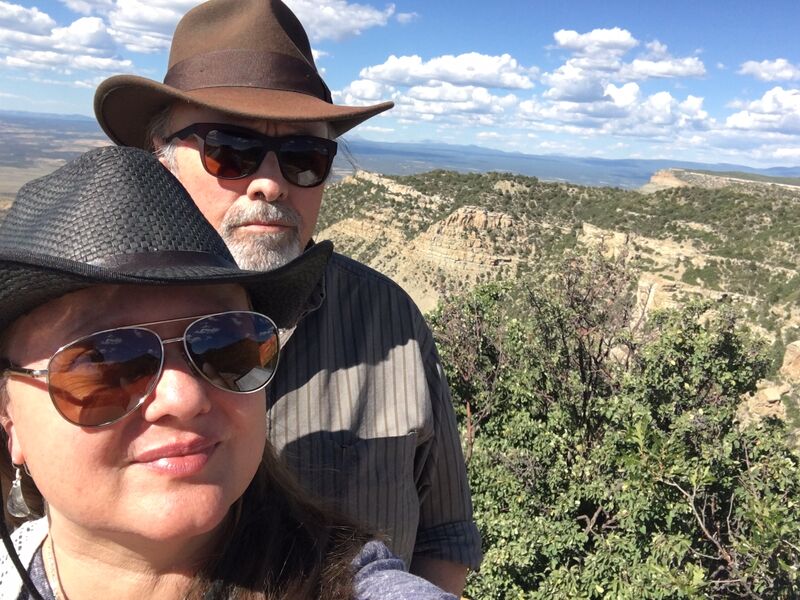 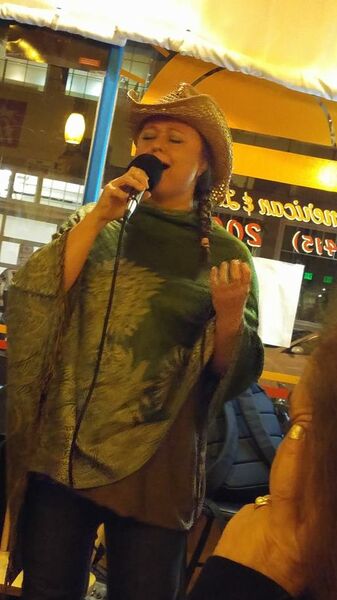 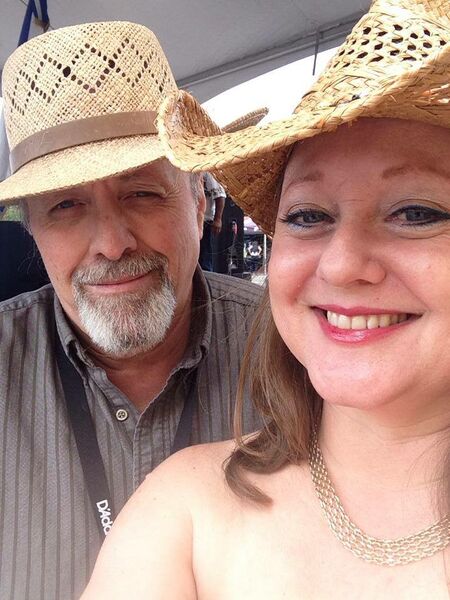 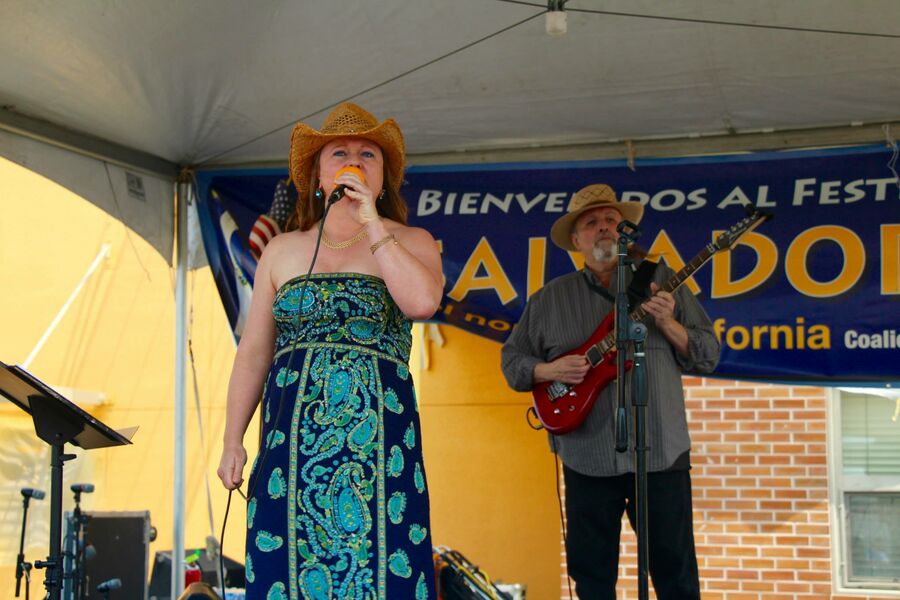 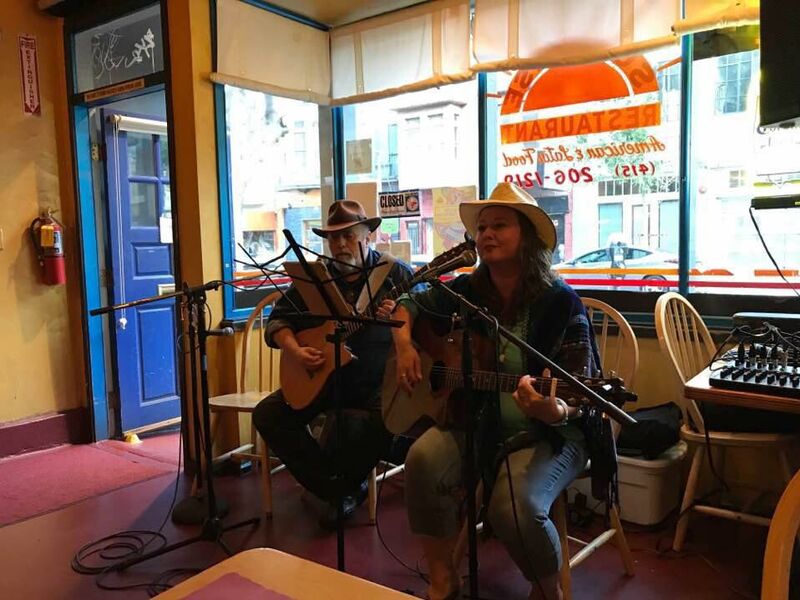