Acoustic Guitar from Columbus, OH - Will travel up to 100 miles
8
15 VERIFIED BOOKINGS
MEMBER SINCE 2012
$150 - $200 per event
JUST JAZZ GUITAR Magazine called his most recent 7 string solo guitar recording "A real gem...a fine performance by a talented arranger and performer".

Mark Williams has over 40 years' professional experience as a guitarist, composer, arranger, recording artist and teacher. His mastery of the instrument is demonstrated every time he performs. Career highlights include live radio broadcasts from Los Angeles and concert performances with the Mansfield Symphony Orchestra, as well as extensive work in night clubs, fashion shows and wedding ceremonies throughout Ohio. He has performed at the Athletic Club in Downtown Columbus, and regularly appears as a solo artist at the Buckeye Lake Yacht Club. Other recent engagements include the Grand Ballroom in the Columbus Hyatt Regency, Soine Vineyards in Powell, OH, and the lobby of the John Glenn International Airport.

His Gigmasters' Profile Picture was taken at his 2016 performance at Trattoria in Florence, Italy, in the Duomo Center.

Mark plays the 7 string electric-acoustic guitar. The additional string has tones extending far into the bass range for a fuller sound than possible on a 6 string guitar. Booking Mark for your event is like hiring both a guitarist and a bass player for the price of only one musician! Be sure to check out the audio recordings of Mendelssohn's THE WEDDING MARCH and the Beatles' MICHELLE, as well as the music video of Christina Perri's A 1000 YEARS on this site to hear Mark on this remarkable and unique musical instrument.

Mark was featured on 6 and 7 string guitars as well as arranger on jazz saxophone legend Chuz Alfred's recording A COLLECTION OF JAZZ FAVORITES FOR THE YOUNG AT HEART, of which over 16,000 units were sold. Mark has also released two solo acoustic guitar recordings under his own name: HERE, THERE AND EVERYWHERE and WINTER NIGHT SUITE, and has recorded several CDs with the combo AFTER HOURS.

This review is LONG overdue. Mark played at my wedding on May 18, 2014. I cannot say enough good things about him. He learned a new song in less than two weeks for our wedding, and it sounded awesome the day of! He was very easy to work with, flexible and willing to accommodate our requests. He was always on time and professional. The guests loved him. Would definitely recommend!

Mark was fabulous for my daughter's backyard wedding...I highly recommend him!

Mark was a pleasure to work with. His music added a sweet dimension to the jewelry party I was hosting. I will definitely call on him again and I have already recommended him to others! 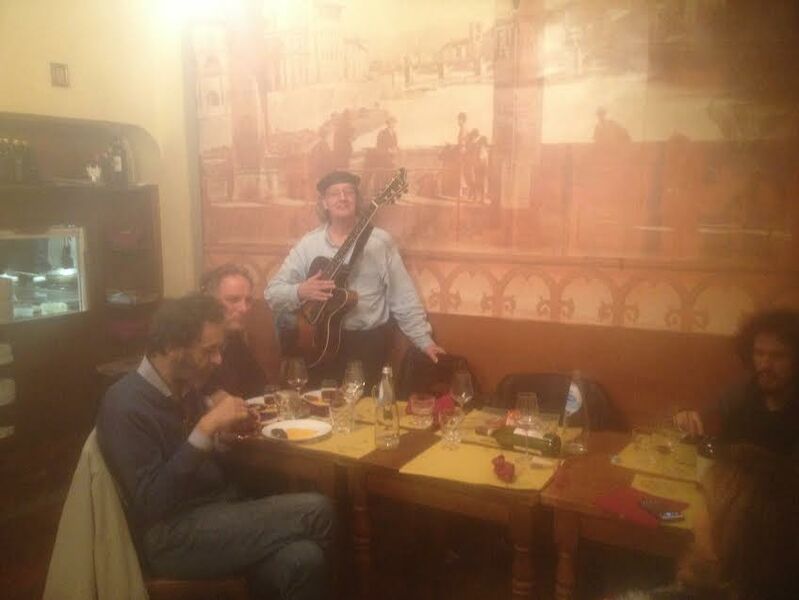 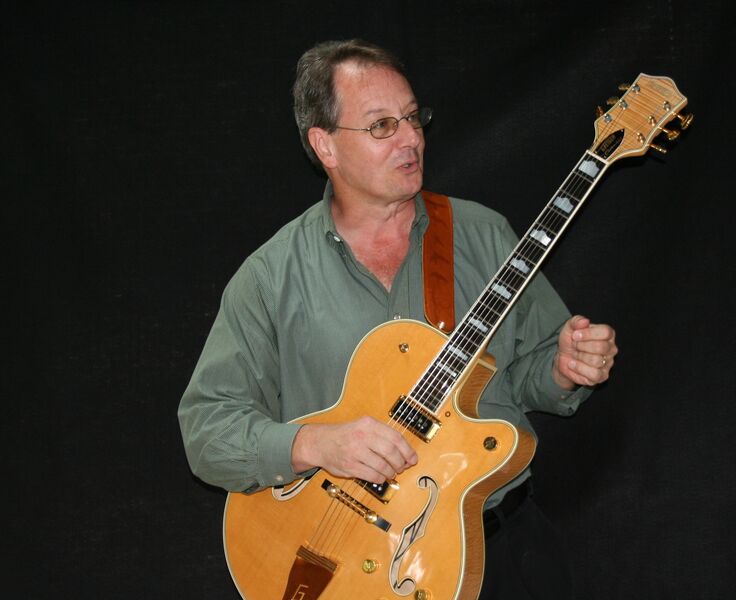 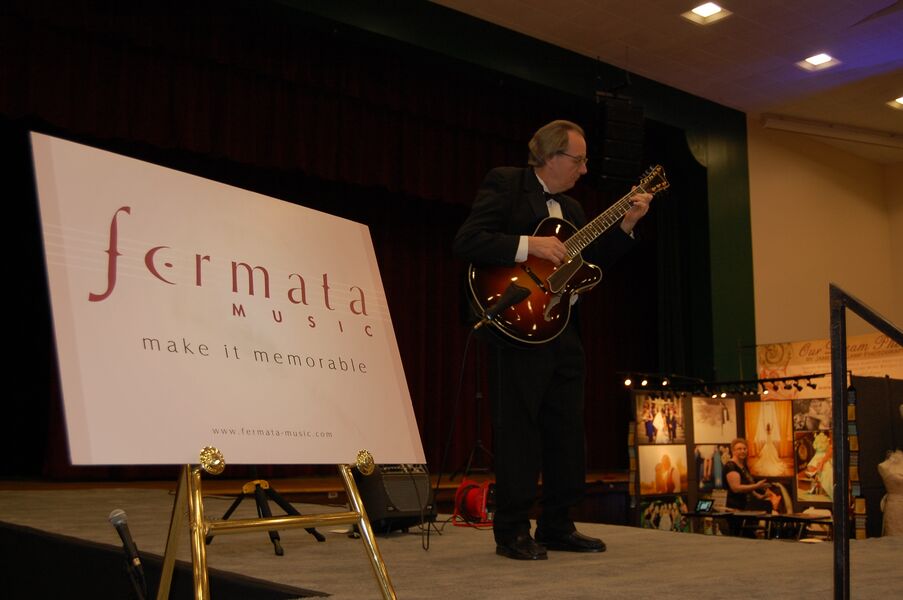 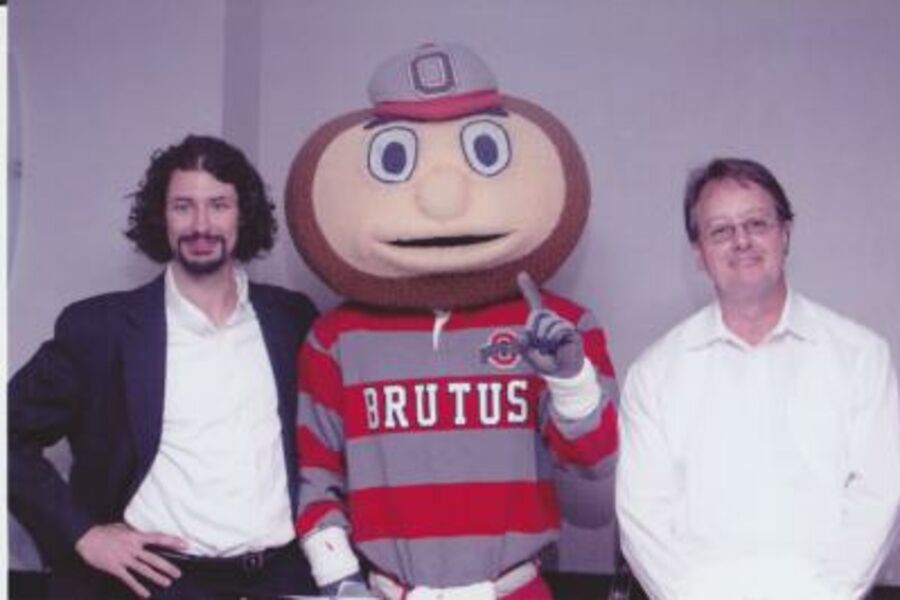 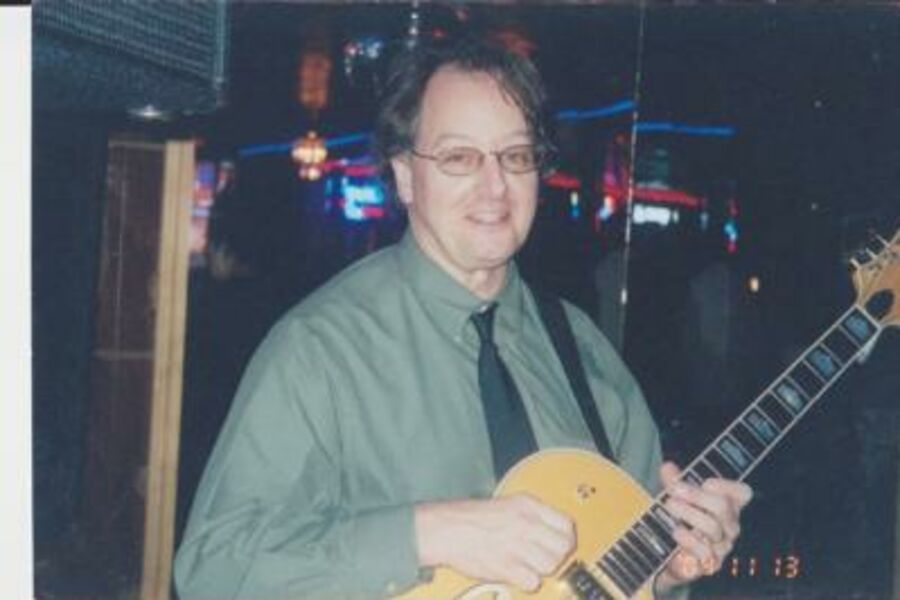 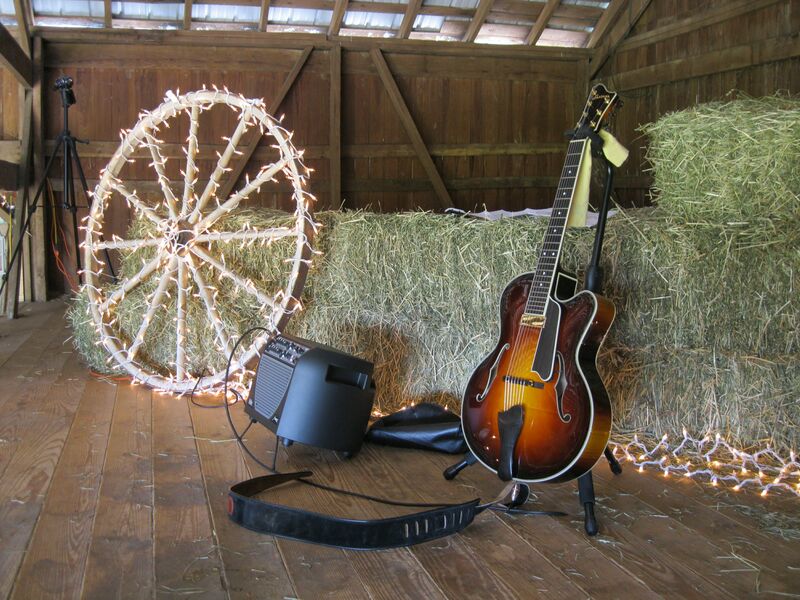 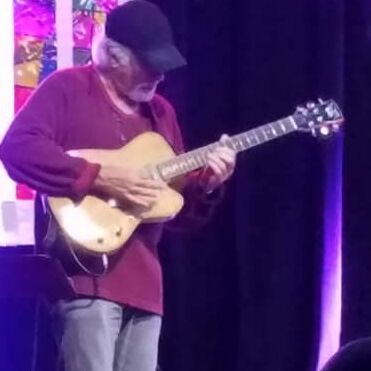