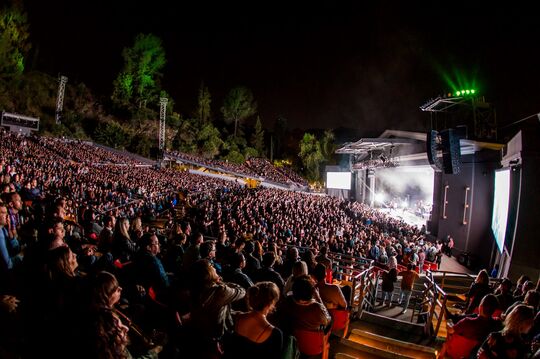 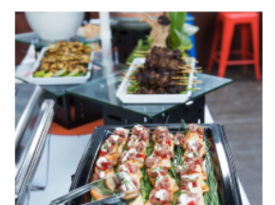 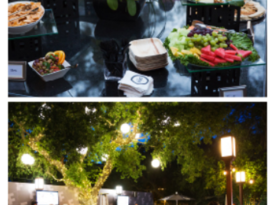 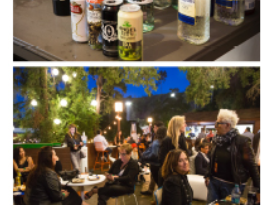 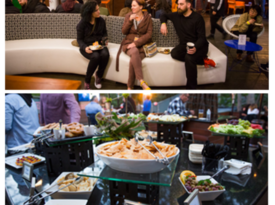 Learn more about this venue for your event needs.

The Greek Theatre is a historic amphitheater event venue located in Los Angeles, California. It comes with a long and illustrious story that stretches all the way back to 1930. The Greek has played host to some of the entertainment industry's biggest names and even operated as a barracks for the army during the 1940s. The Space The theater is nestled in the foothills beneath Los Angeles’s well-known Griffith Observatory. The open areas of the venue provide refreshing daytime experiences, and transitions into an ambient atmosphere after sunset. Bistro lights linger from tree to tree and several grounded lanterns illuminate the area where guests will find an ample amount of seating. The Experience Functions such as musical acts, public events, both independent and commercial film projects, and many more can be facilitated at The Greek. These gatherings can be as small as 20 people and as large as 500. The administration can organize a range of catering options with meals and drinks that are sure to impress. The Story In 1882, Colonel J. Griffith arrived in the Los Angeles area and purchased a large piece of land called Los Feliz Rancho. After some time, the colonel donated this area to the city and the people of Los Angeles. The only stipulation being that it would be used as a recreational space from there on out. Since then, the land went through various stages of transformation and in 1930 the Greek Theatre was finally built. The City of Los Angeles continues to maintain its structural integrity without losing any of its historical charm.

Information displayed on this page is courtesy of The Greek Theatre