Motivational Speaker from Des Moines, IA - Will travel up to 3000 miles
1 VERIFIED BOOKING
MEMBER SINCE 2016
ACCEPTS ONLINE PAYMENTS
BOOKED 67 days ago
$250 - $1500 per event
ACCEPTS ONLINE PAYMENTS
#jimthebusdriver is ready to read books to all ages...maybe children at home...maybe a daily read for someone at a nursing home? Jim is speaker who you will "feel" like you know. With eight years as a school bus driver, Jim knows how to talk to young kids. Speaking at training, workshop and safety meetings, at more than 100 governmental and postal service conferences, he has also served as a speech writer for the Postmaster General, in Washington, D.C.

Currently seen in regional TV promo for Wild Rose Casino...Has appeared in a dozen TV commercials in Central Iowa...Currently in regional Iowa Public TV (IPTV) promotion for "Rewards Card"...Soon to appear as Floyd County Sheriff W.H. White, in a documentary reenactment of a real-life murder mystery (Unintended 1900)...Recently appeared in TV commercial for STEW HANSEN Dodge, "I can't help it, they're that good!"...Recently appeared in new Streaming Video (Go90)--EMBEDS--shot in central Iowa, about reporters embedded in the political process.

Won a Fall storytelling event recalling Spring Break trip to Florida...has appeared on stage as storyteller for Des Moines Register "Storytelling Project", my story is on YOUTUBE: "James Stordahl: Why this man loves Spring Break"...Just completed work with British TV (Boundless Productions), having been selected by Iowa Department of Economic Development to serve as scouting assistant and RV driver.

My on-stage presence developed in high school, college, the military, and during career with USPS, and as a background extra in 12 movies and 20 commercials -- My experience as the Iowa Postal Service Communications Manager put me in front of lots of TV cameras and microphones -- My experience as a speechwriter for the Postmaster General took me to that next level, as a writer and a public speaker -- You can find a lot of coverage when you GOOGLE my name.

As my wife and I have been raising a daughter with Bipolar Disorder we have gathered a lot of helpful and useful information to share with others. This accululation of information and experience has also driven me to write four books -- The books, Bipolar Dad; Scatterbrain; Bits&Pieces; and Straggler, are available on Amazon -- I am also currently producing two Podcasts -- you can hear both when you click on my Gigmasters profile.

Our daughter, Betsy, got me started down the right path -- She broke down from Bipolar Disorder and Borderline Personality Disorder -- The biggest shock was the dysfunction we met when trying to get help -- My wife and I struggled, at first, and then learned that we had been thrust into a maze of mental healthcare dead-ends, with lack of direction, lack of caring practitioners. an overwhelmed system, and a general overall disregard for mental health challenges.

I learned from being by Betsy's side from Day One, that journaling was very important for good mental health -- Writing books has led to speaking engagements -- My "talks" have met with good-sized crowds with many questions about mental health -- Sometimes I feel like a therapist, when, in fact, I am just one of 6 million Americans that struggle with bipolar disorder.

Bipolar Disorder makes you sabotage your work habits with making poor decisions and making negative comments -- For me, I have lived a life full of significant episodes of aggression in response to perceived threats -- What I do best is "telling" the bipolar story -- from raising a daughter with BPD -- to my personal journey -- My "talks" are like nothing you have heard before -- they are first-person-personal -- From Army Boot Camp, followed by Navy Boot Camp! A variety of Lone Wolf activities! Thinking I was someone else! Working 58 jobs and never being satisfied -- always chasing the 'racing thoughts'.

Now that the STIGMA hurdle has been jumped, I talk about the awkward times. And I stand as a survivor of a disease that never goes away.
(more) 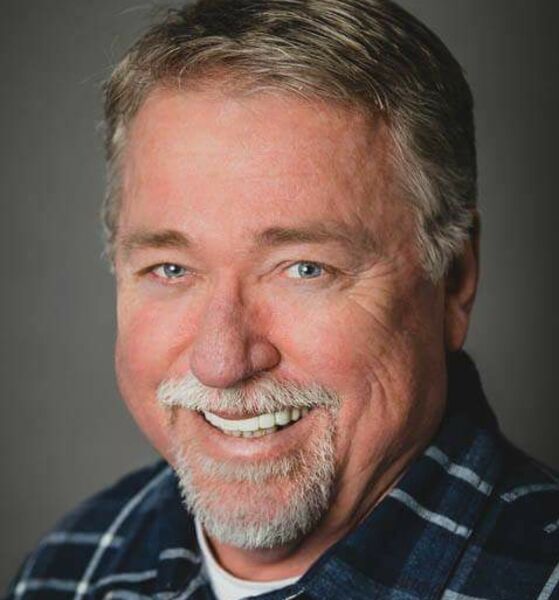 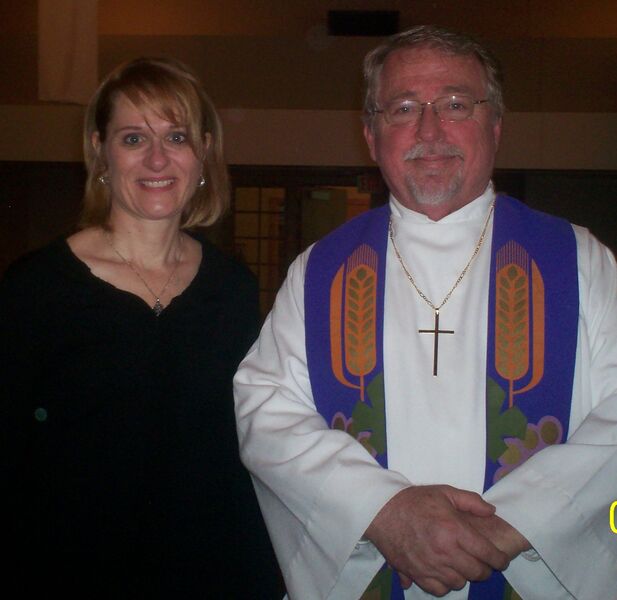 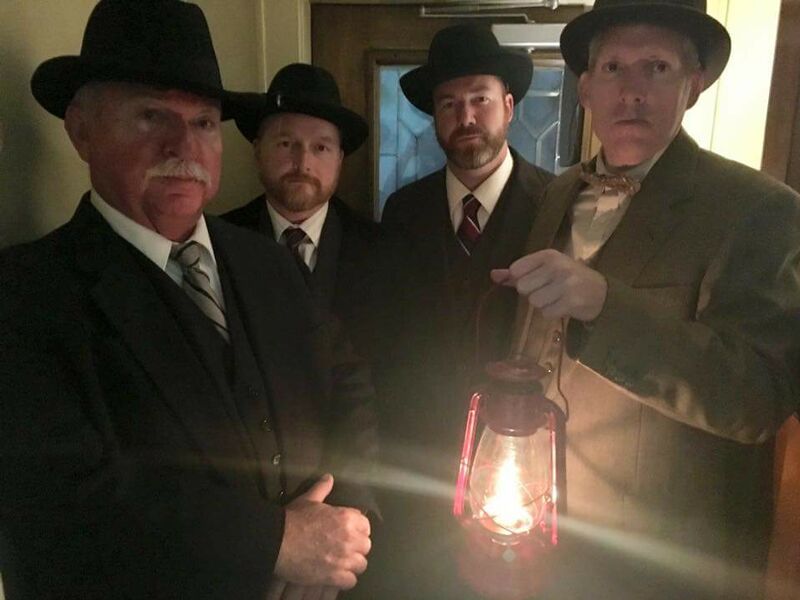 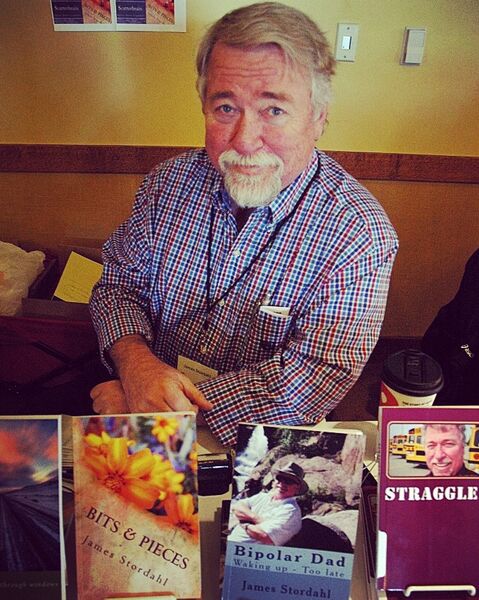 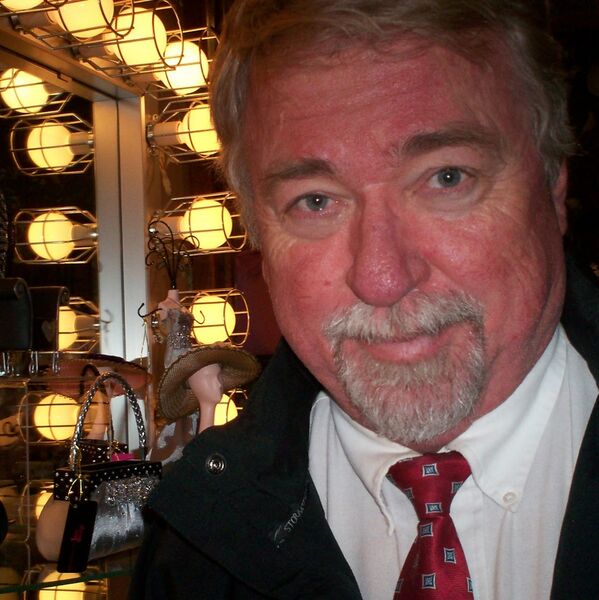 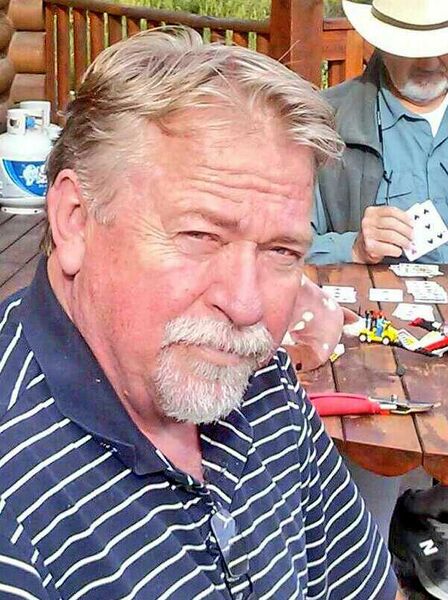 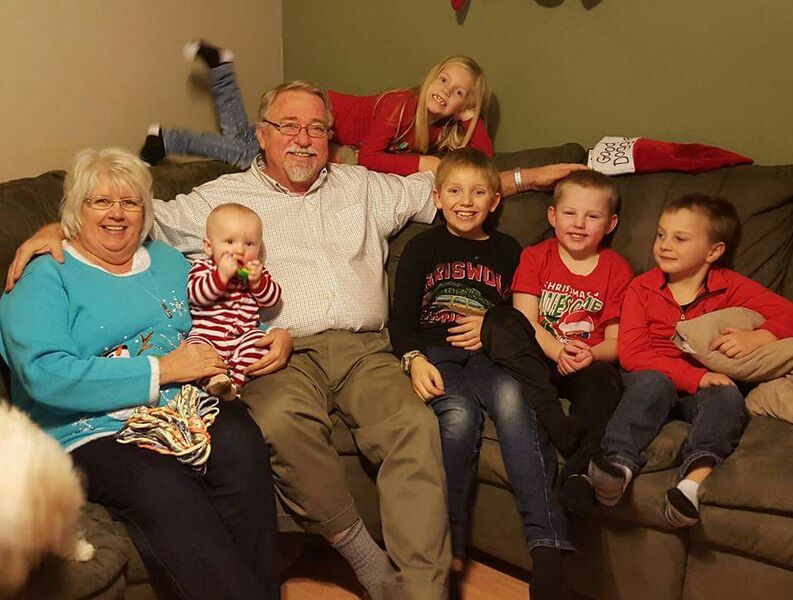 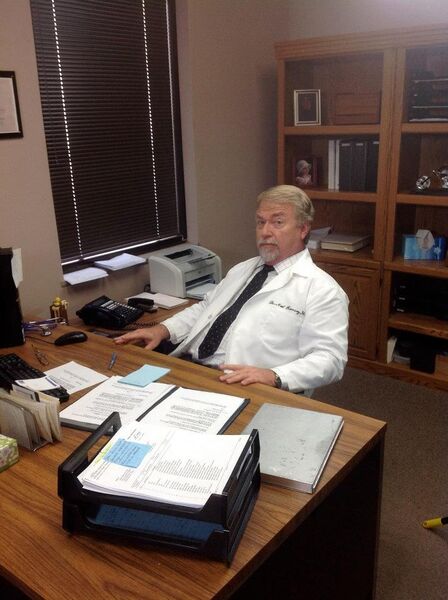 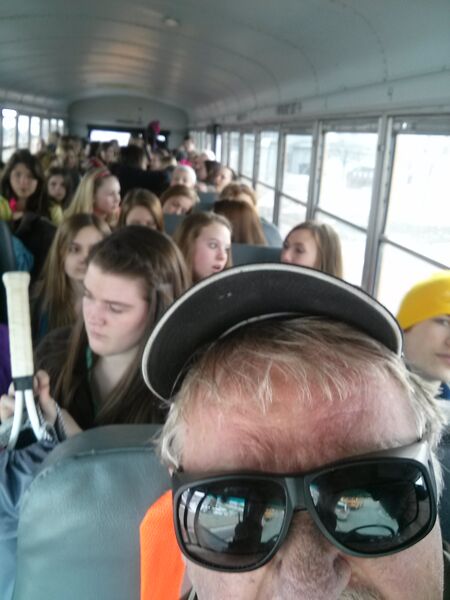