Lamour and the Mystik Band

Reggae Band from Pasadena, CA - Will travel up to 100 miles
10
32 VERIFIED BOOKINGS
MEMBER SINCE 2015
ACCEPTS ONLINE PAYMENTS
$450 - $2500 per event
ACCEPTS ONLINE PAYMENTS
Guitarist, singer song writer, EVANS LAMOUR aka E. LAMOUR roots run deep with musical wealth. Growing up in The West Indies of Haiti was a member of a school choir which inspired him to learn how to sing and play guitar. Later moved to NY city where he started performing in the local clubs and doing wedding, schools ,colleges, also concerts. One day he was called by a promoter to come to California, where he joined a group of friends which became the "Magyk Band". Where he begin to record a variety of rhythms called world beats. Recording all sounds like Konpa, Soca, Reggae, R&B,and jazz having the opportunity to work with such artists like "George Clinton" of the Funkadelic's, "Club Noveau", "Andrew Tosh", "Junior P", "Maxie Priest", "Frank Paul" EEK-A-Mouse", "Sugar Minnot", Shinehead, Shakaman, tracks written for Anthony B, Jr. Reed, Mega Baton, & Bounty Killer for Seven Star Productions. Kymani Marley, Brother J from the X-Clan, Jr. Cat, Evelyn Champaign King, Rose Royce (Double Platinum Group), Troop, The Dazz Band, Craig Walker from Santana. After touring Mexico, Costa Rica, England, Paris France, and the U.S. with the "Magyk Band". He help to compile songs and music for NBC movie of the Week "Glitz".
I produced my first CD entitled "Reggae Lover" featuring the "DeBarge" brothers of the Motown Recording. Lamour & The Mystik Band had Opened two year straight, back-to-back for the Bob Marley Festival at the Long Beach Arena, now know as the Ragga muffin Festival with General Jah Mikey Recent works of Lamour & The Mystik Band embarked on a California regional tour supporting a new CD, entitled "Leave H.I.M. Alone", presented by Roots & Culture International. Including the Second annual New World Fair at the Pasadena Convention Center & opening for Spragg Benz & Half Pint @ The Key Club, Headliner@ The House of Blues Best of Reggae & Ska Fest and Open for Glen Washington @The Hollywood Park Casino.

The video we saw posted did not have the third person they brought to sing with them. The other singer was not as experienced and and off key. A little dissapointing.

Great time was had by all.

Lamour and the Mystik Band’s Response:

Thanks so much Family hope we can do it next year.......... One Love Always. Best Regards E Lamour

Did a great job for my wedding

Lamour and the Mystik Band’s Response:

Thanks so much for the recommendation hope to work with you again. BEST REGARDS. LAMOUR AND THE MYSTIK BAND 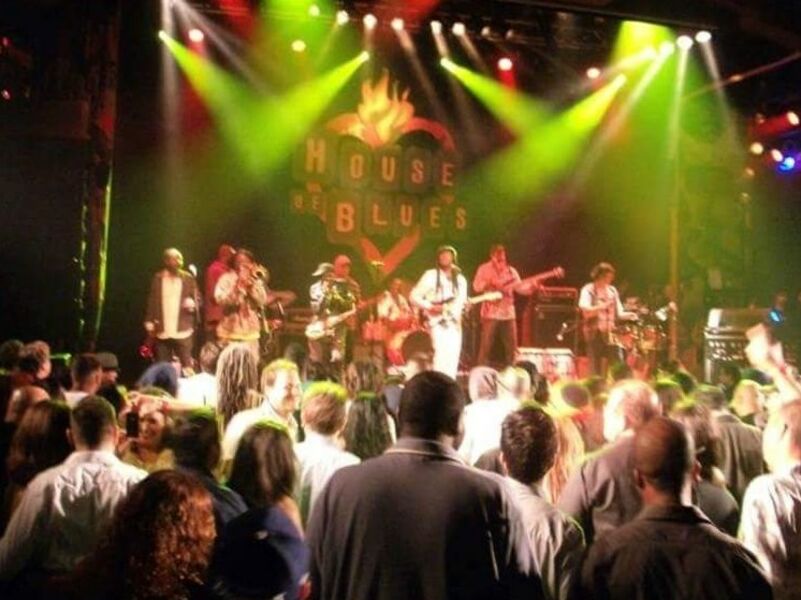 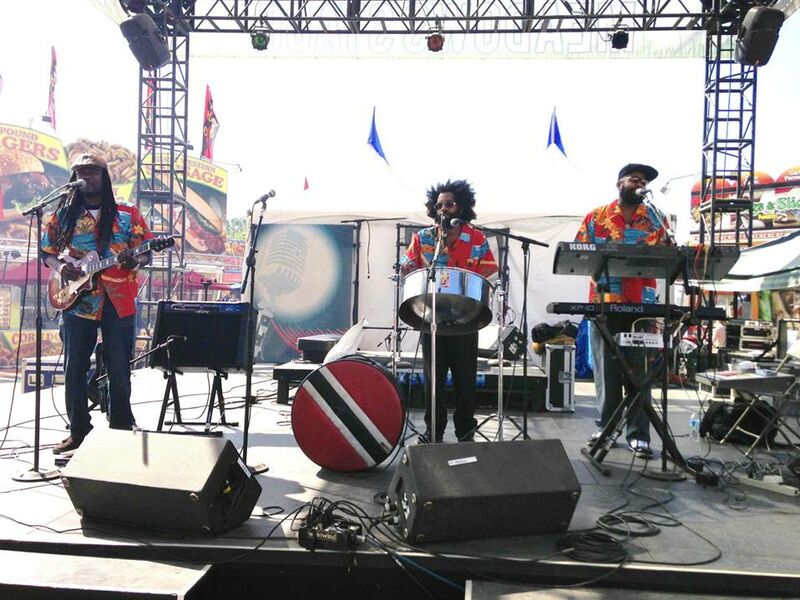 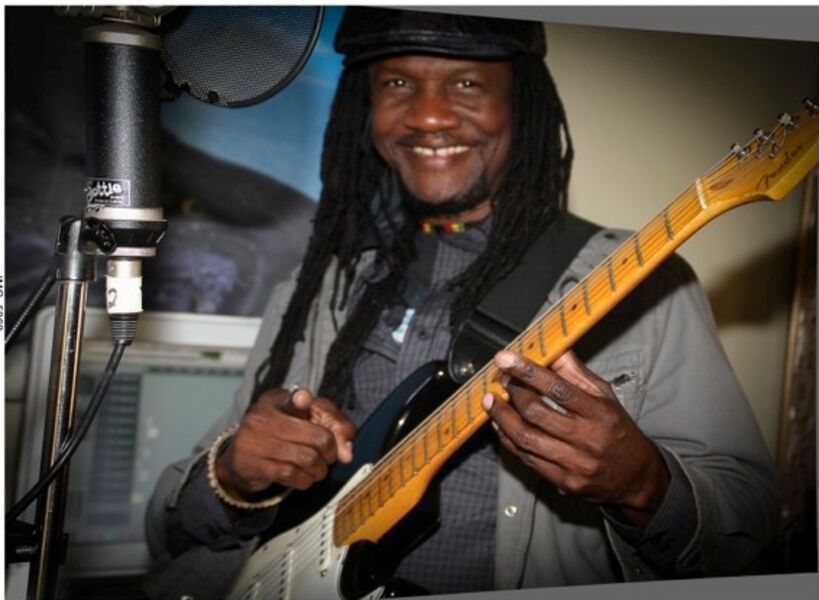 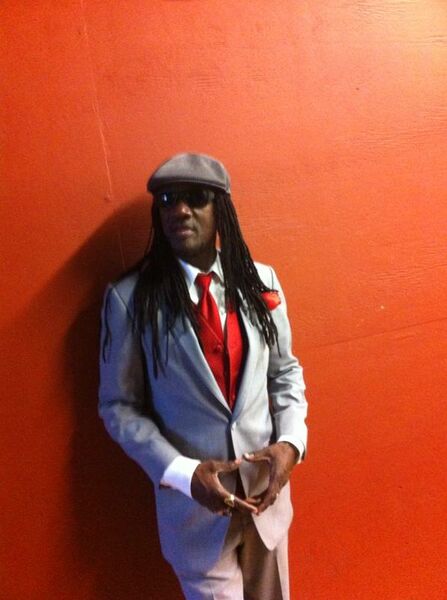 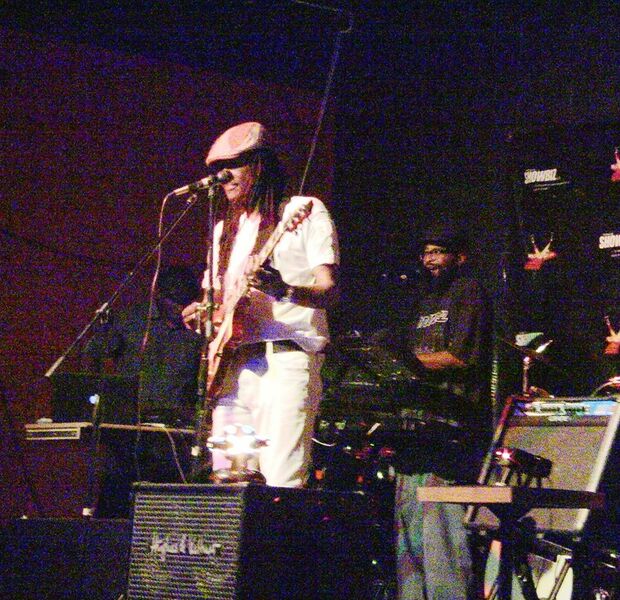 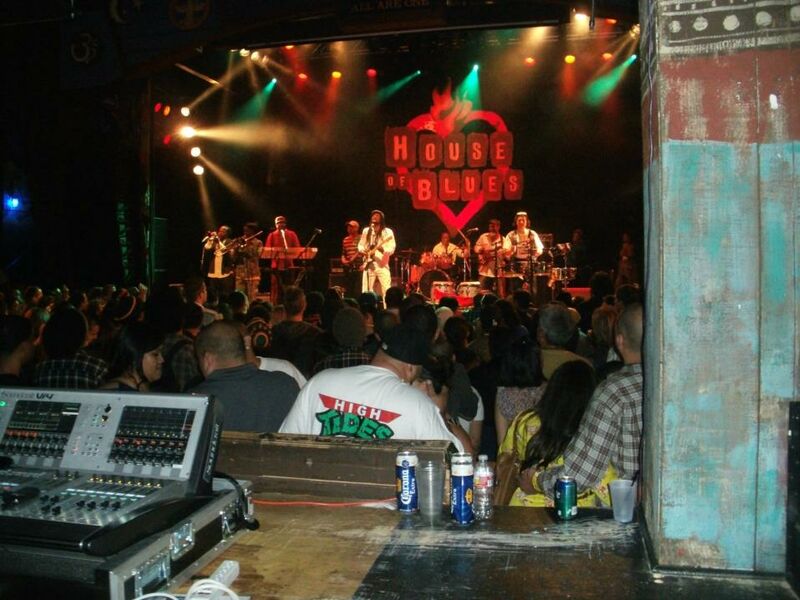 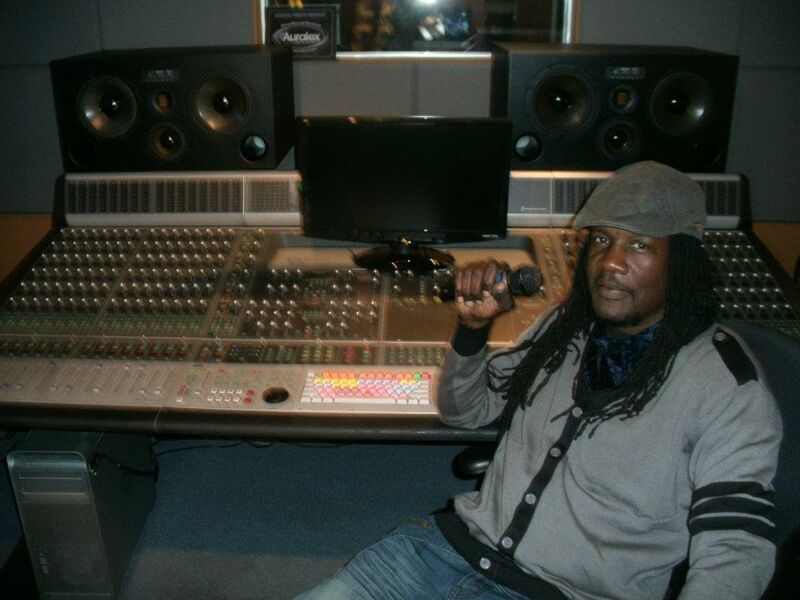 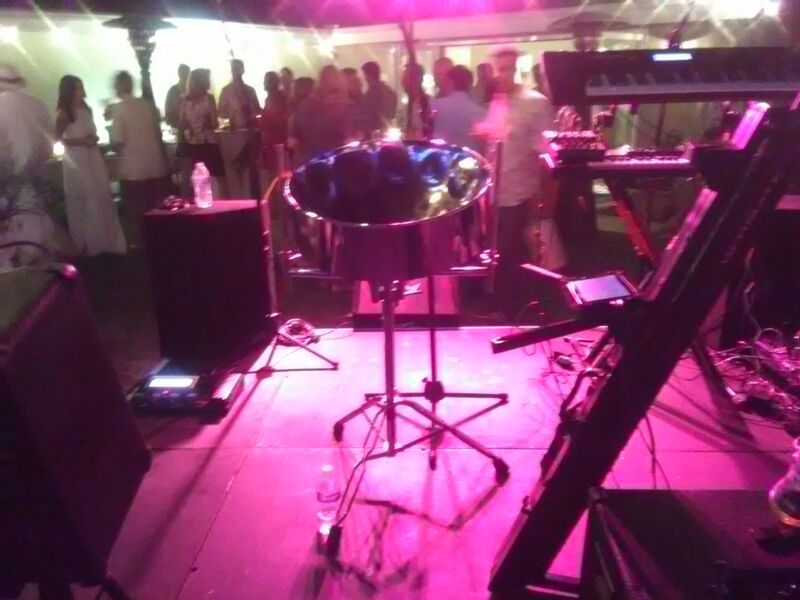 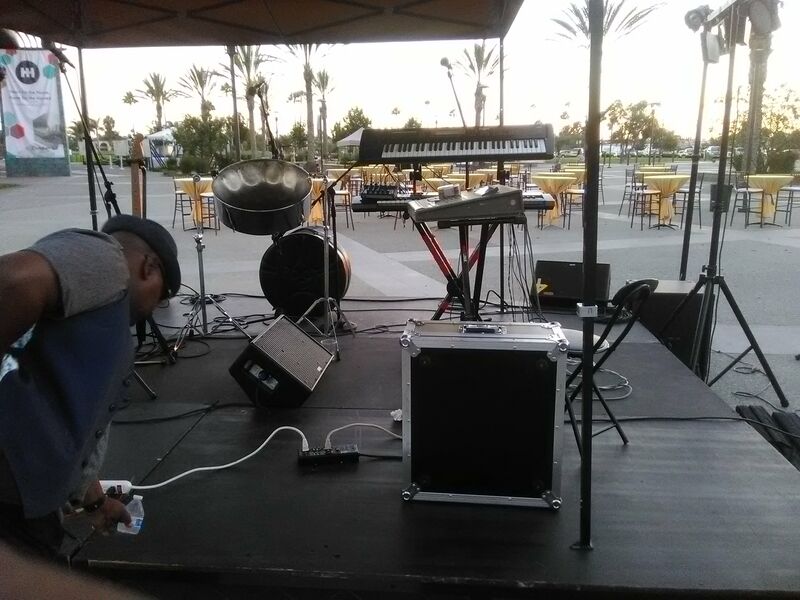 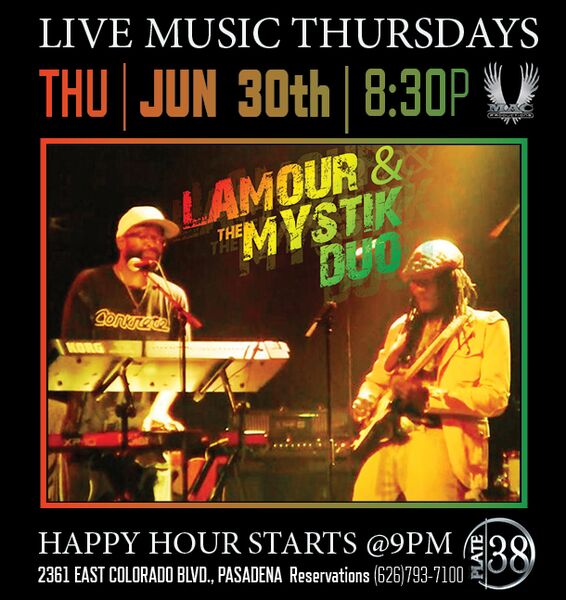 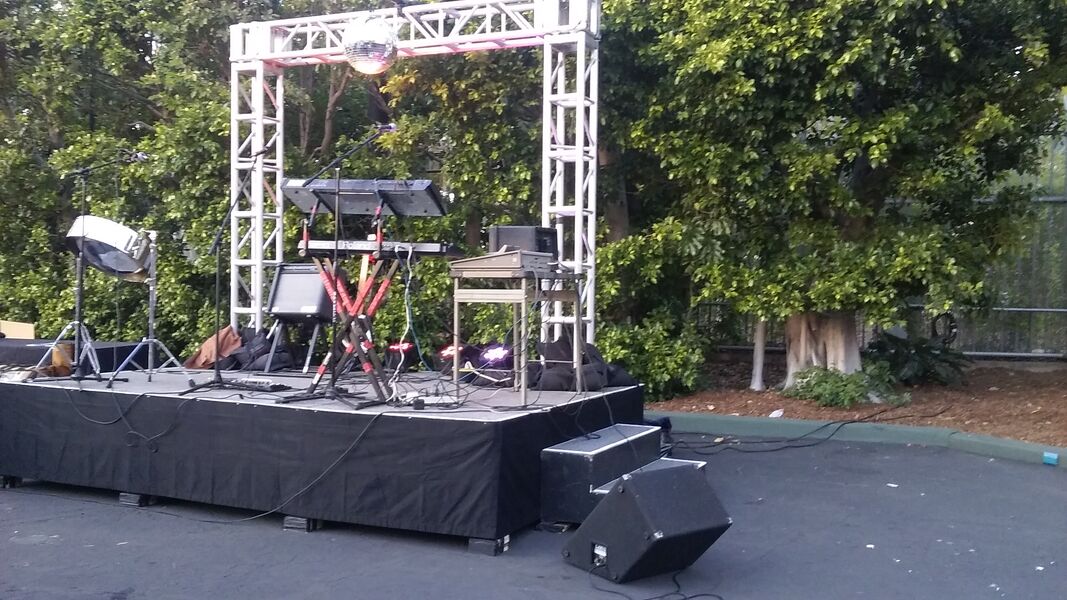 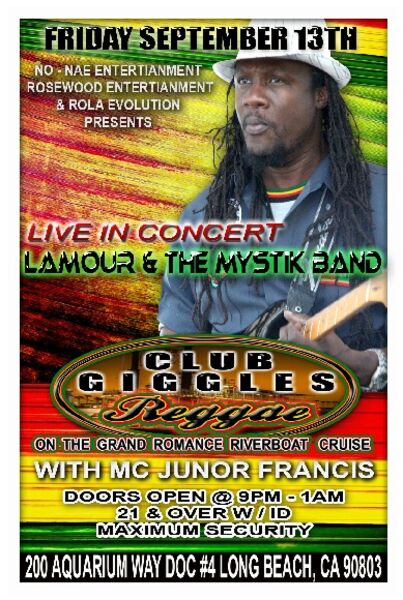 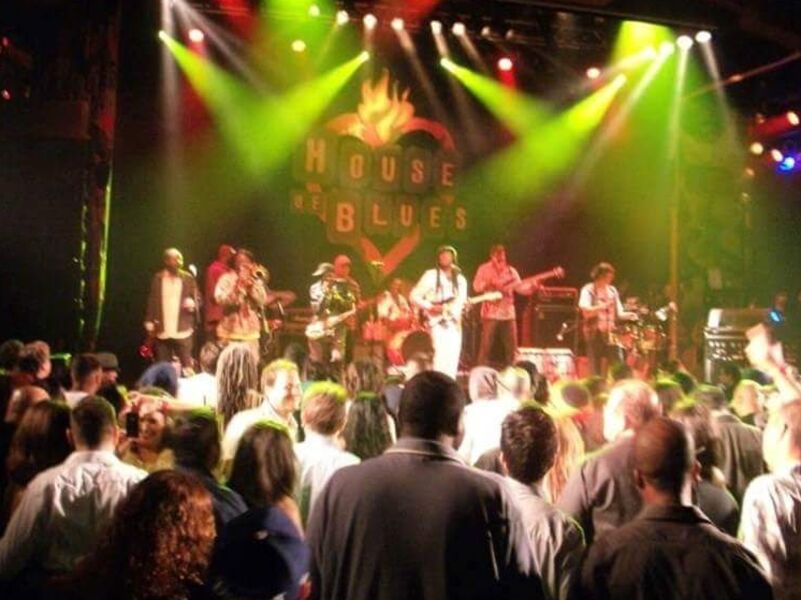 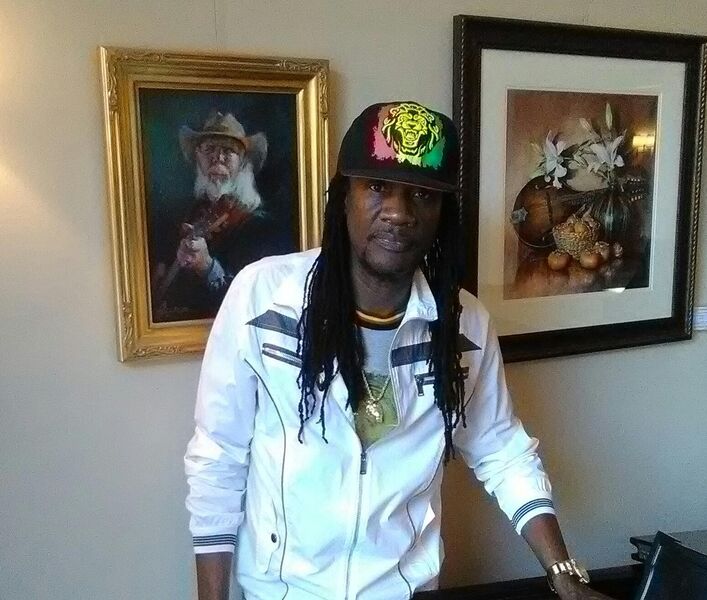 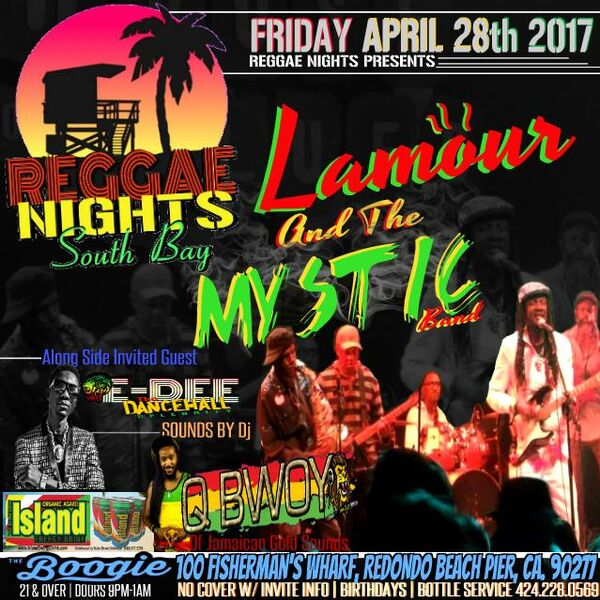