Acoustic Guitar from Santa Rosa, CA - Will travel up to 100 miles
3 VERIFIED BOOKINGS
MEMBER SINCE 2018
ACCEPTS ONLINE PAYMENTS
$300 - $1000 per event
ACCEPTS ONLINE PAYMENTS
I am a singer/songwriter who performs a variety of covers from the '60s to today. I play acoustic guitar and my singing range is tenor-alto. I perform at local wineries, cafes, and private events, and I'd love to bring my music to you and your crowd. I'm easygoing and comfortable in front of a crowd.

I play a mix of fun songs from a variety of artists, from Coldplay and David Gray, to older tracks from The Cure, REM, Neil Diamond, Van Morrison, and The Monkees. I lean a little Americana with songs by Ryan Adams, and more mainstream pop when I play Maroon 5.

If you watch TV, there's a good chance you've heard my music, which has appeared on more than 200 TV show episodes on many major broadcast and cable networks, and in a handful of advertisements.

I mix in a few originals, such as my most recent single, "Wake Me in Paris," which was a semi-finalist in both the 2017 International Songwriting Competition and the 2018 Unsigned Only music competition. The song was produced and co-written by Bay Area extraordinaire, Scott Mickelson. I also release music as Sons of the Golden West, and released an EP in 2016 that received college radio airplay. When I'm not performing my own music, or playing it live, I do music production and write custom songs for birthdays, anniversaries, etc.

Over the years I have played in many bands and performed in clubs all over the Western U.S., from Omaha, Nebraska to Boise, Idaho to Denver, Seattle, San Francisco, and L.A. I also did a stint in Dublin, Ireland, playing the clubs with a band that went on to tour Europe and open for well-known indie rock bands, such as Pavement and Fugazi.

You might say that music is in my blood. Not in the sense that my family and great grandparents all played the fiddle, or whatever. Quite the opposite. There were no instruments in my house growing up. But my desire to create music was so strong, it could not be ignored. I made my first instruments, stapling rubber bands on a shoe box to make a guitar, using my mom's Tupperware containers as a drum set, and pressing the buttons on my electronic Simon Says game to make blips and bleeps like a keyboard. With that, I recorded my wacky creations on a boom box, and soon learned how to bounce it to my cassette deck so I could do overdubs. I've been recording and producing music ever since.

I won't be bringing the rubber band guitar to your event, but the spirit lives on.

Thank you for listening! 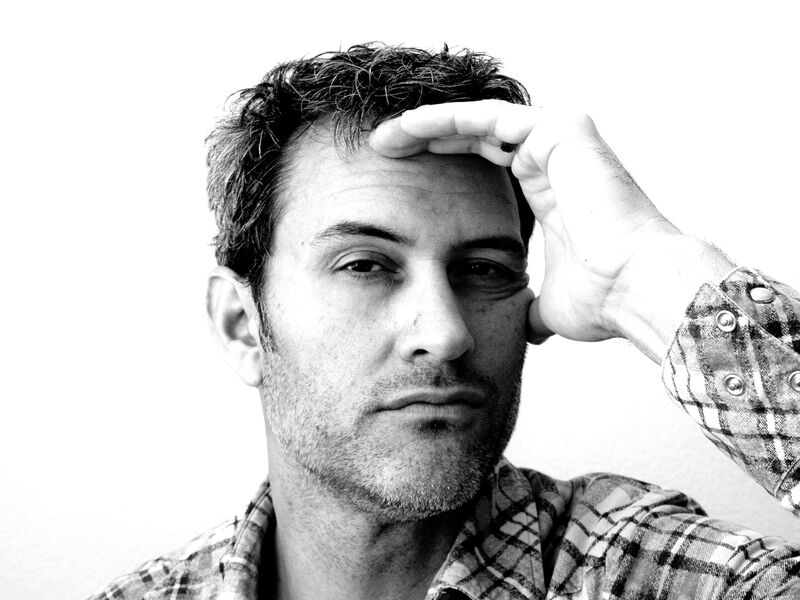 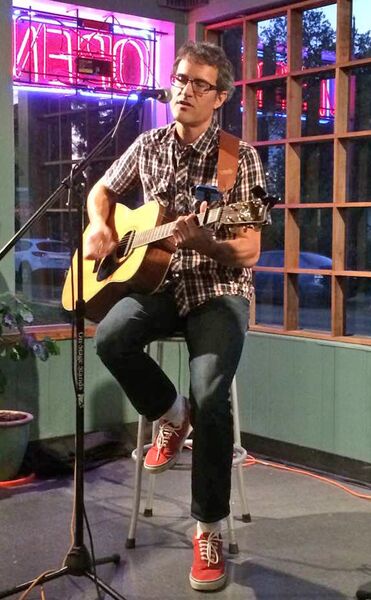 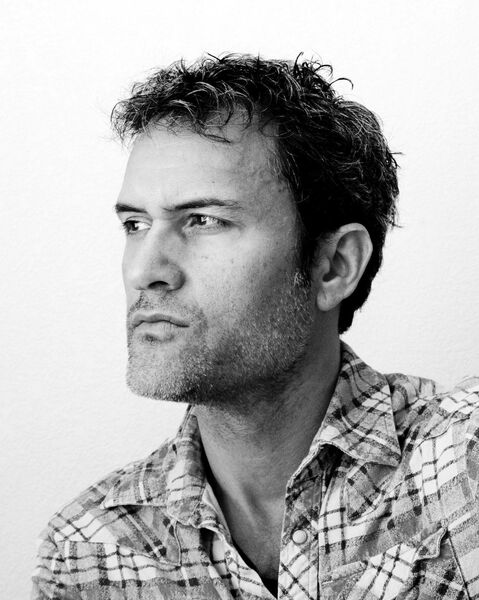 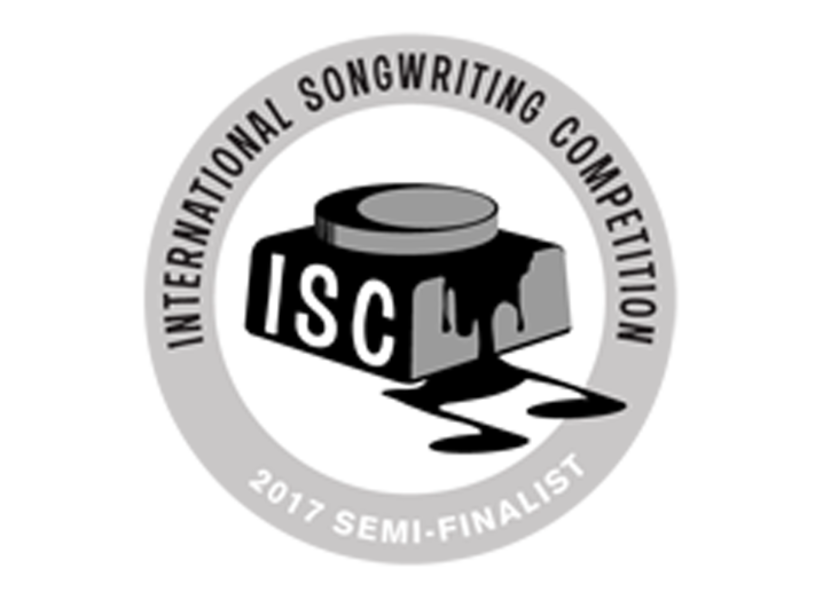 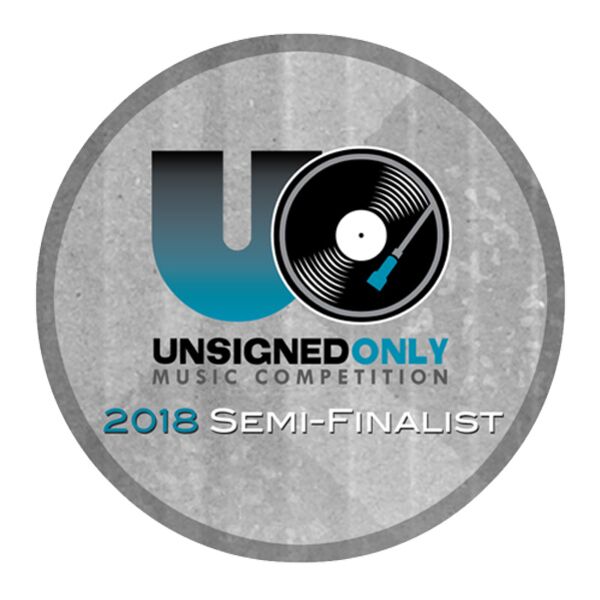 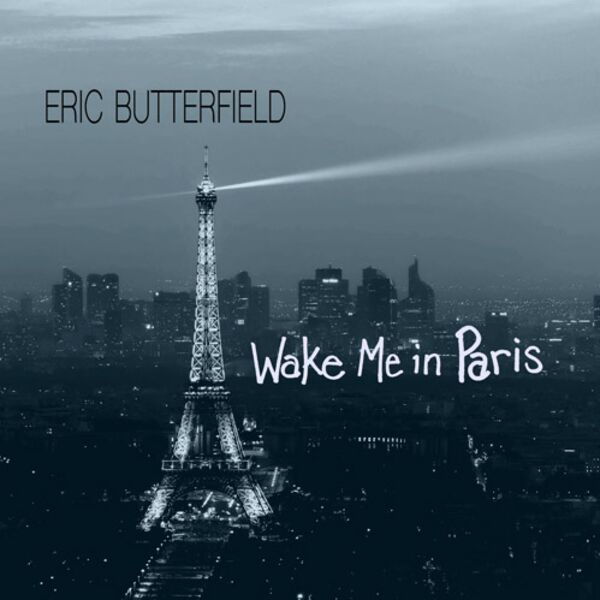 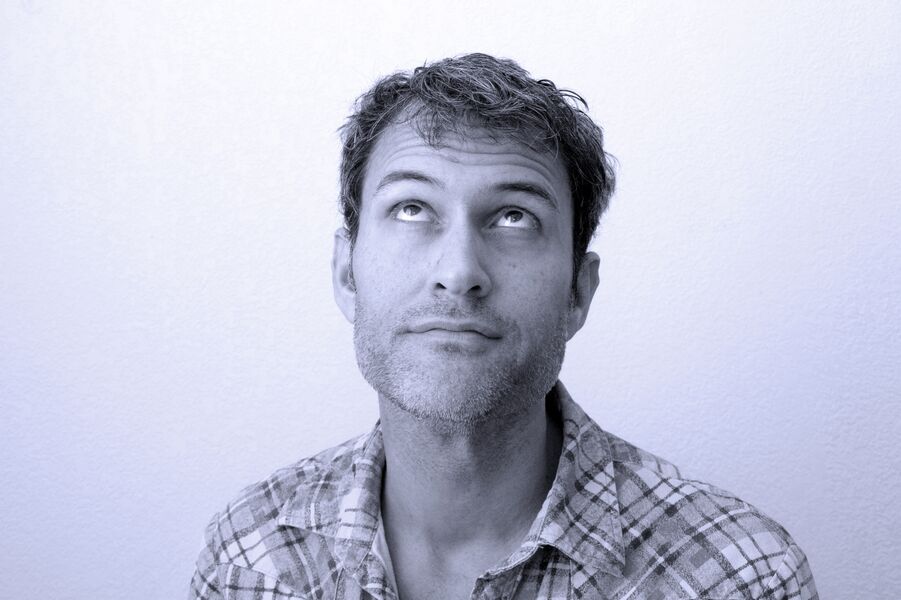 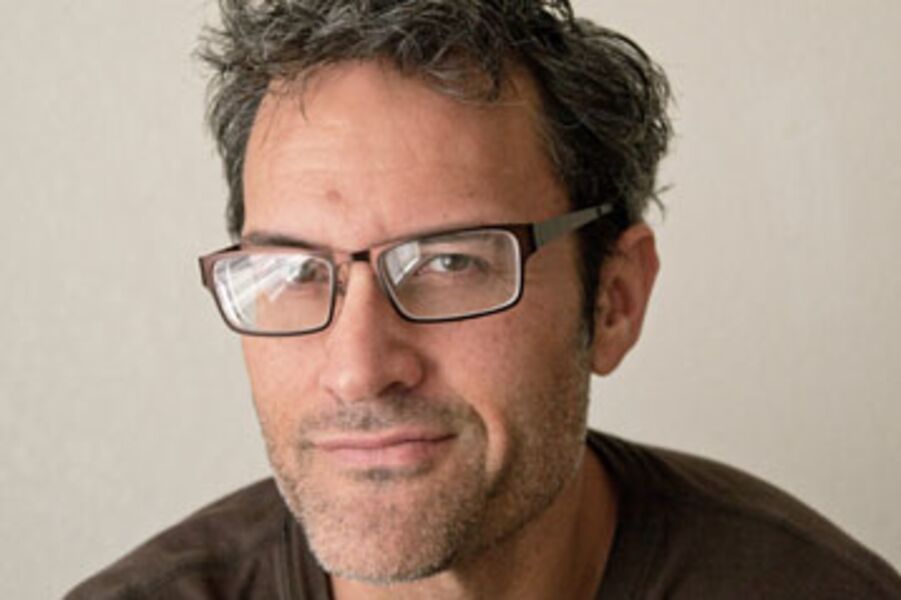 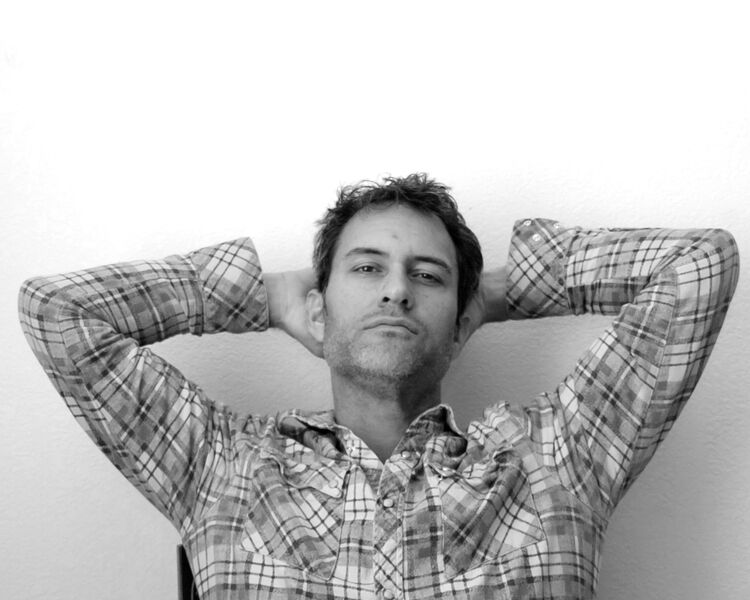 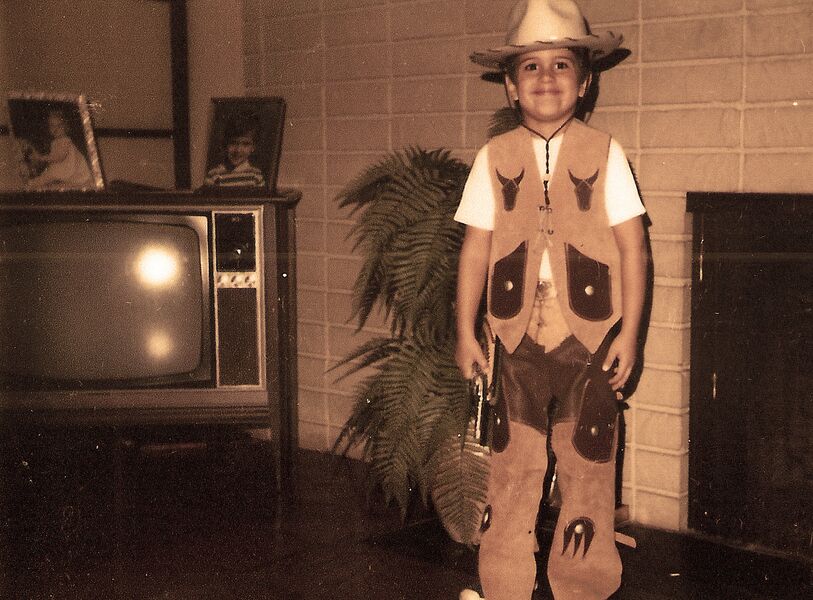 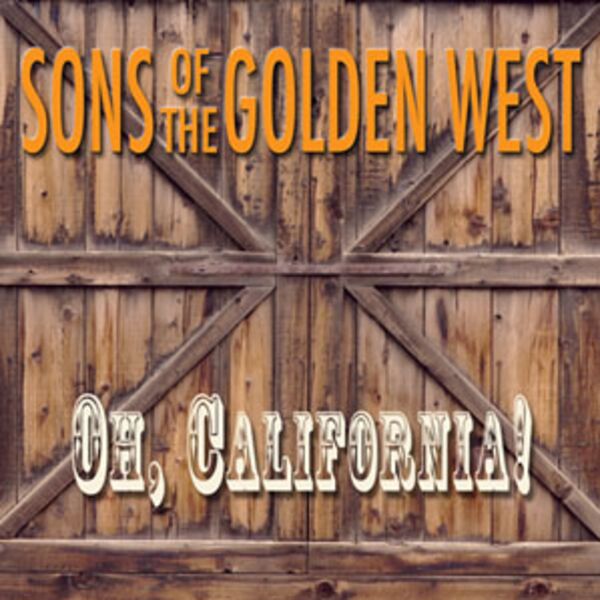 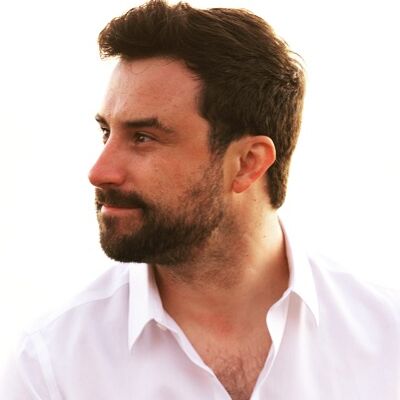